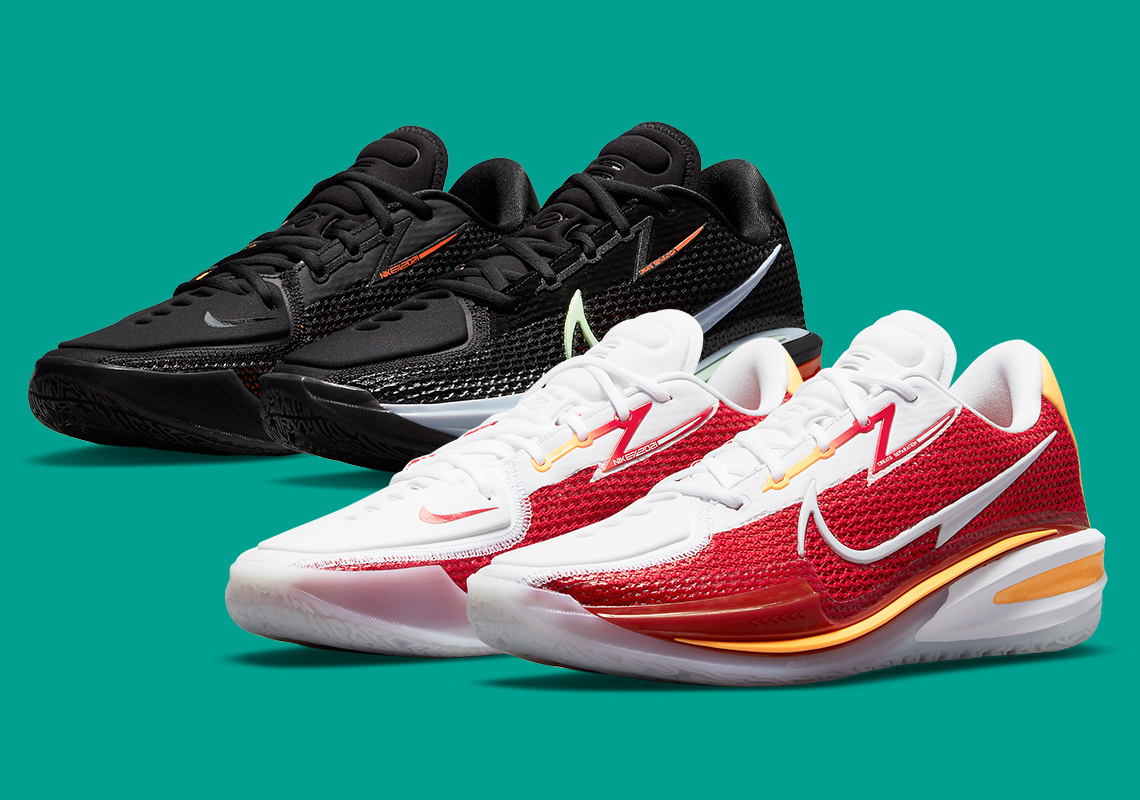 Though still unfortunate, it seems one good thing did come from the Tokyo Olympics’ postponement. Not only did it provide time to create safer, anti-COVID measures, but it also allowed brands like Nike to further expand their performance product. Coming out later this Spring/Summer season, the brand new Zoom GT Cut innovates on the Swoosh’s basketball efforts, providing high-tech function in low-top form.

As of writing this, only two colorways have appeared by way of official images. And while both are quite distinct — one loud in red, the other rather neutral in near-full black — each proffers the same utility. Via its cushioning, the pair supports with React, its namesake even sprawled across the heel’s glossy, patterned TPU unit. Full Zoom strobiles, then, outfit the internals, with hardshell molds adding stability along the exterior trim. Thin, open mesh weaves bring breathability to the upper, while more robust, nylon panels pillow along the tongue, instep, and toe. Elsewhere, the branding takes on a bold yet minimal look: the Swoosh is only half-done, shoe-specific emblems dress the heel tab, and stretched Nike hits right below.

For a first look at the Zoom GT Cut, see below. A release is currently due to arrive later this Summer. Sit tight for further updates.

In other news, a new Air Max 97 Swarovski is also on the way. 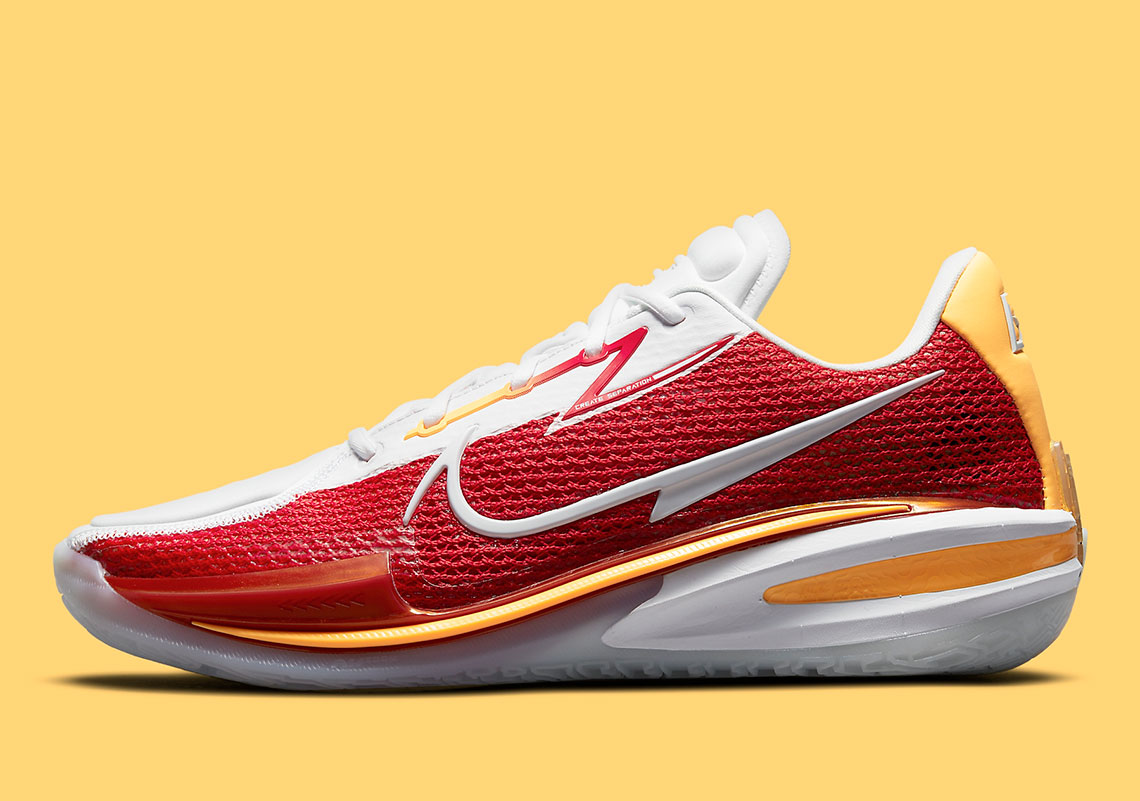 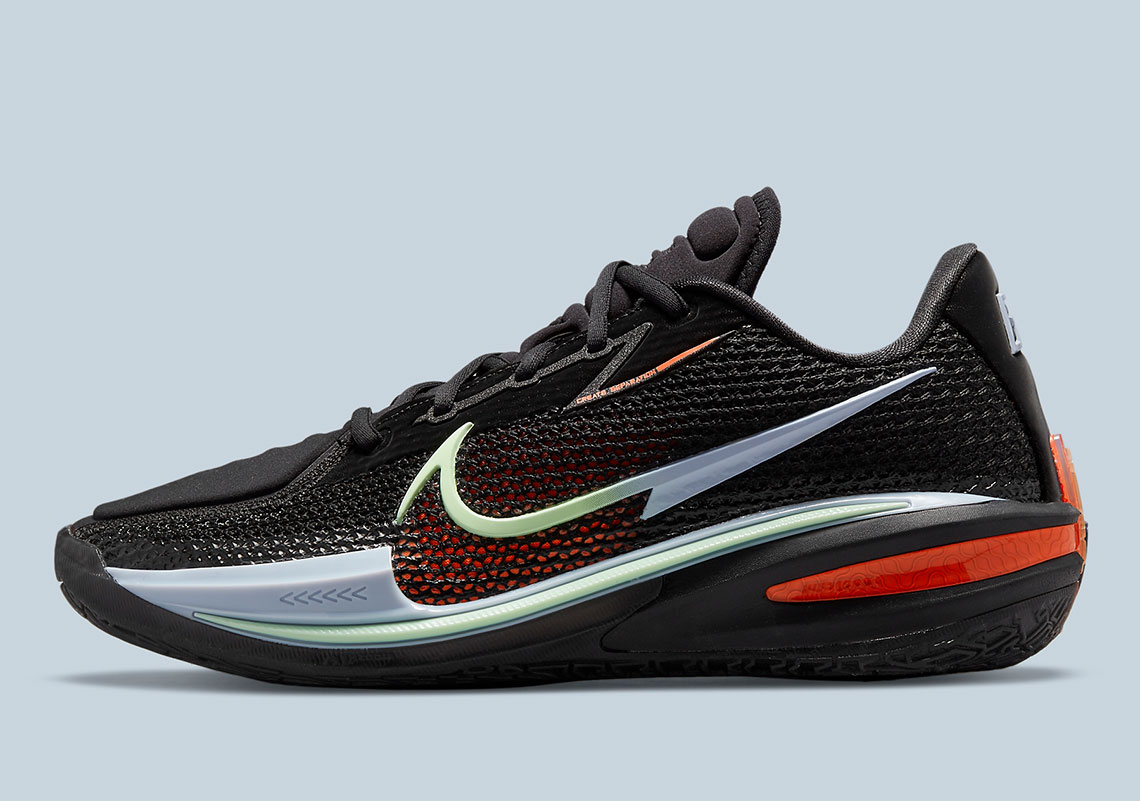 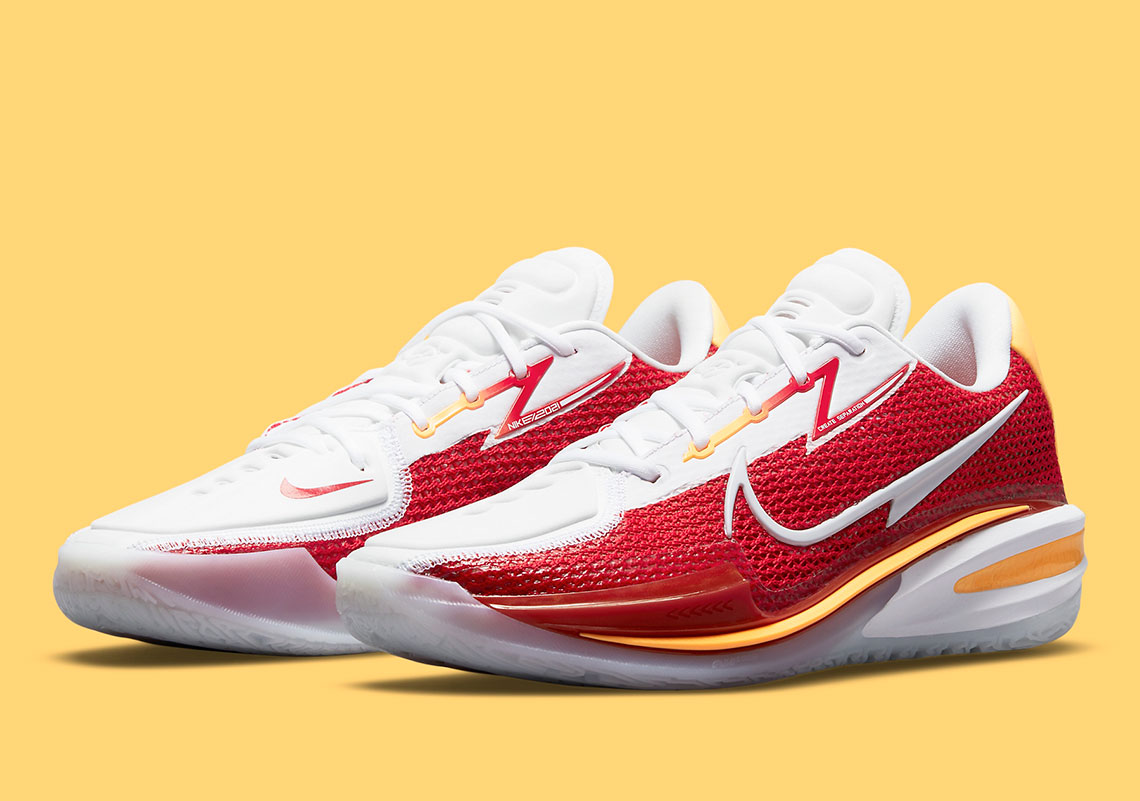 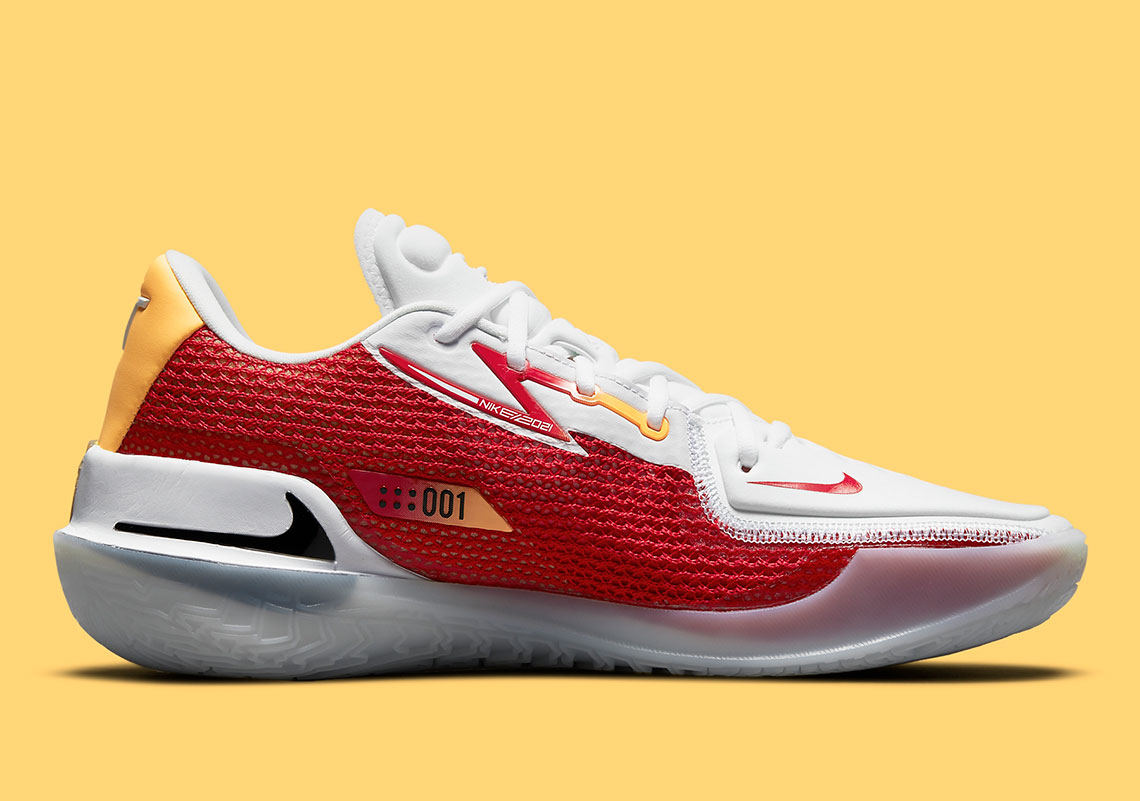 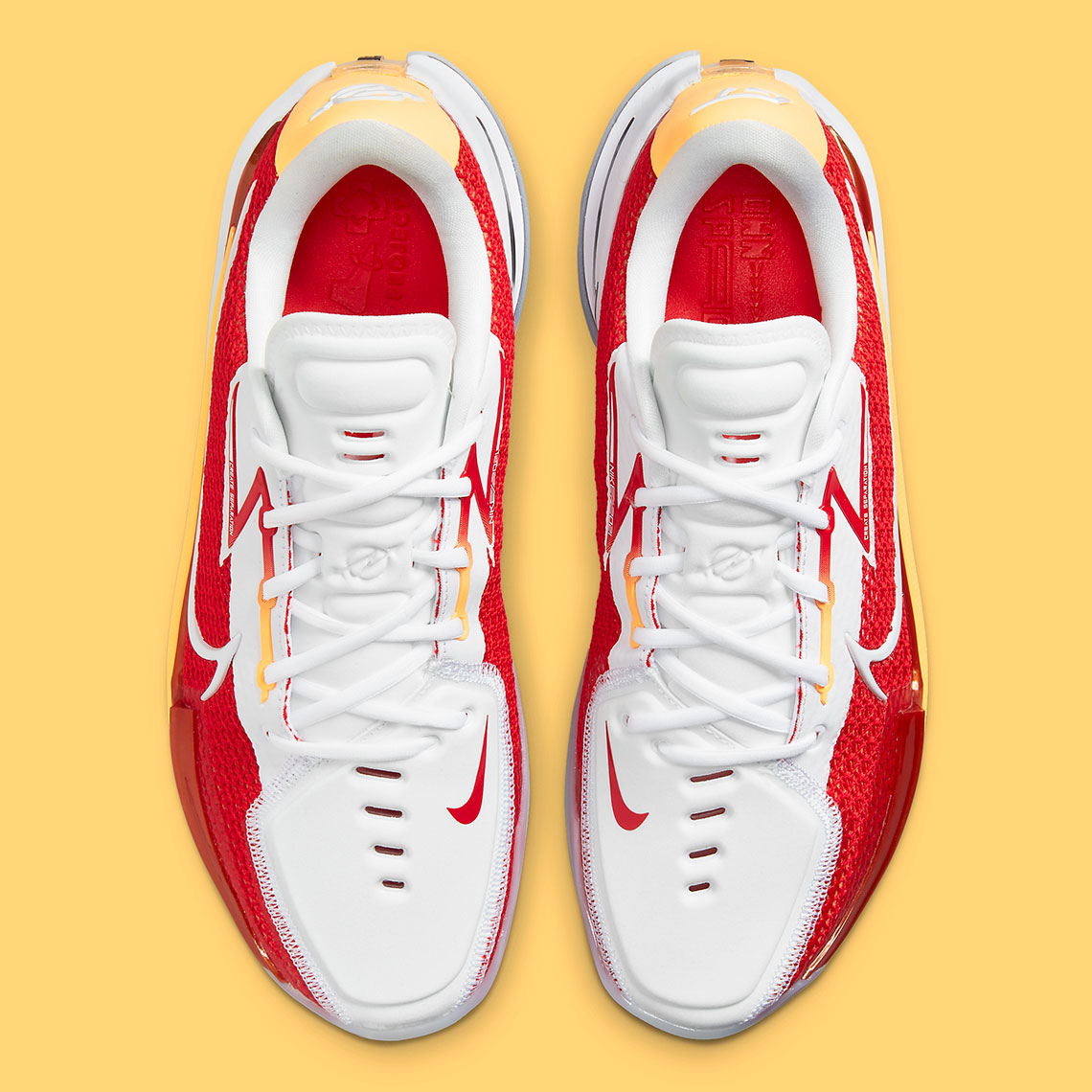 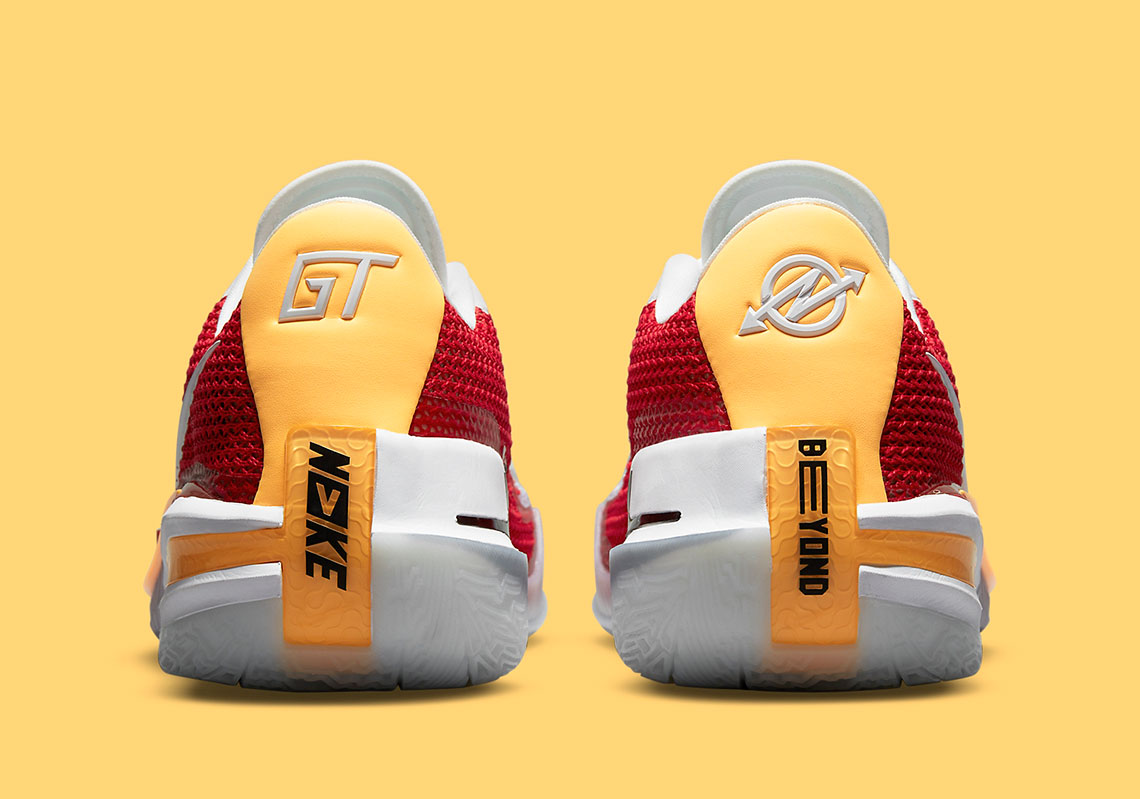 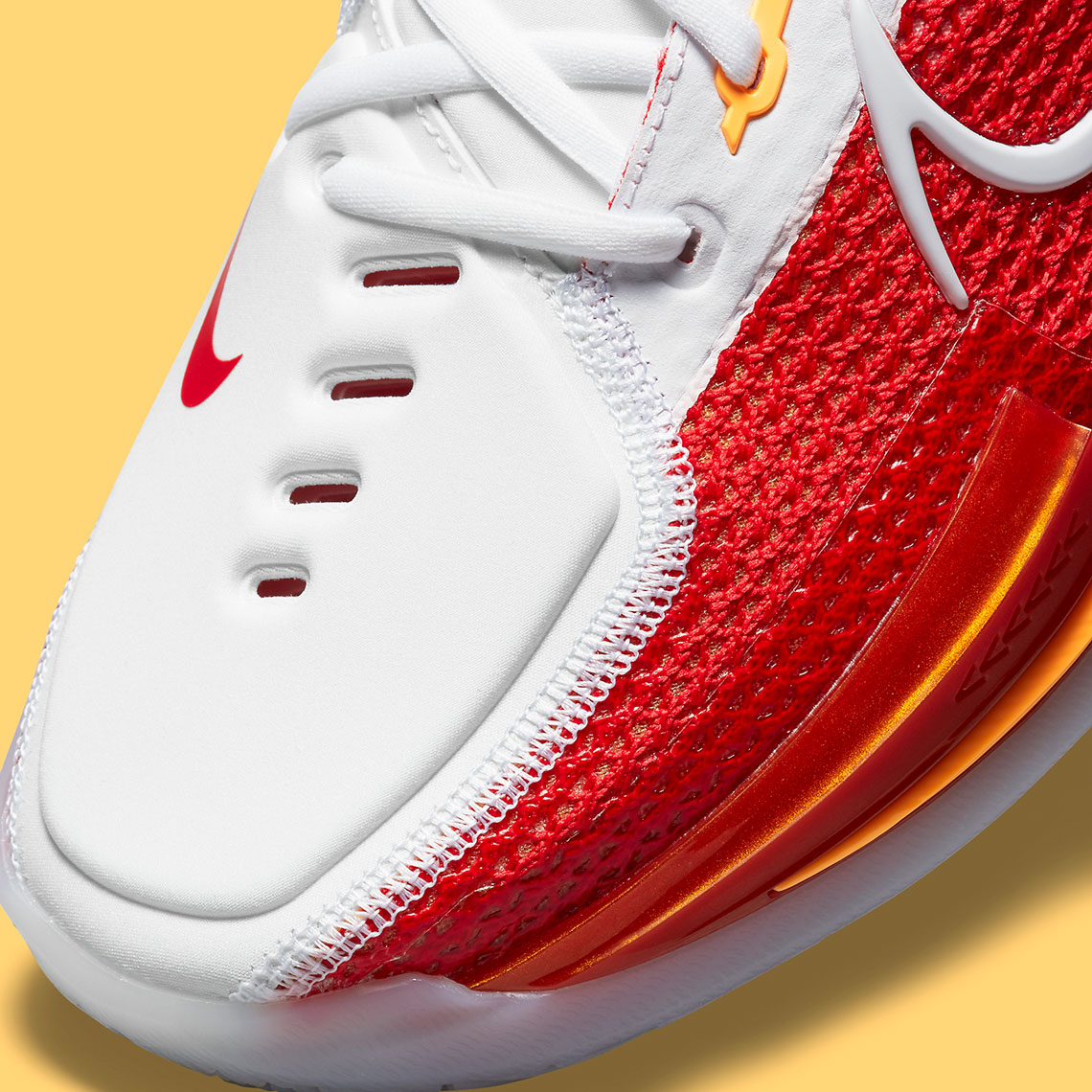 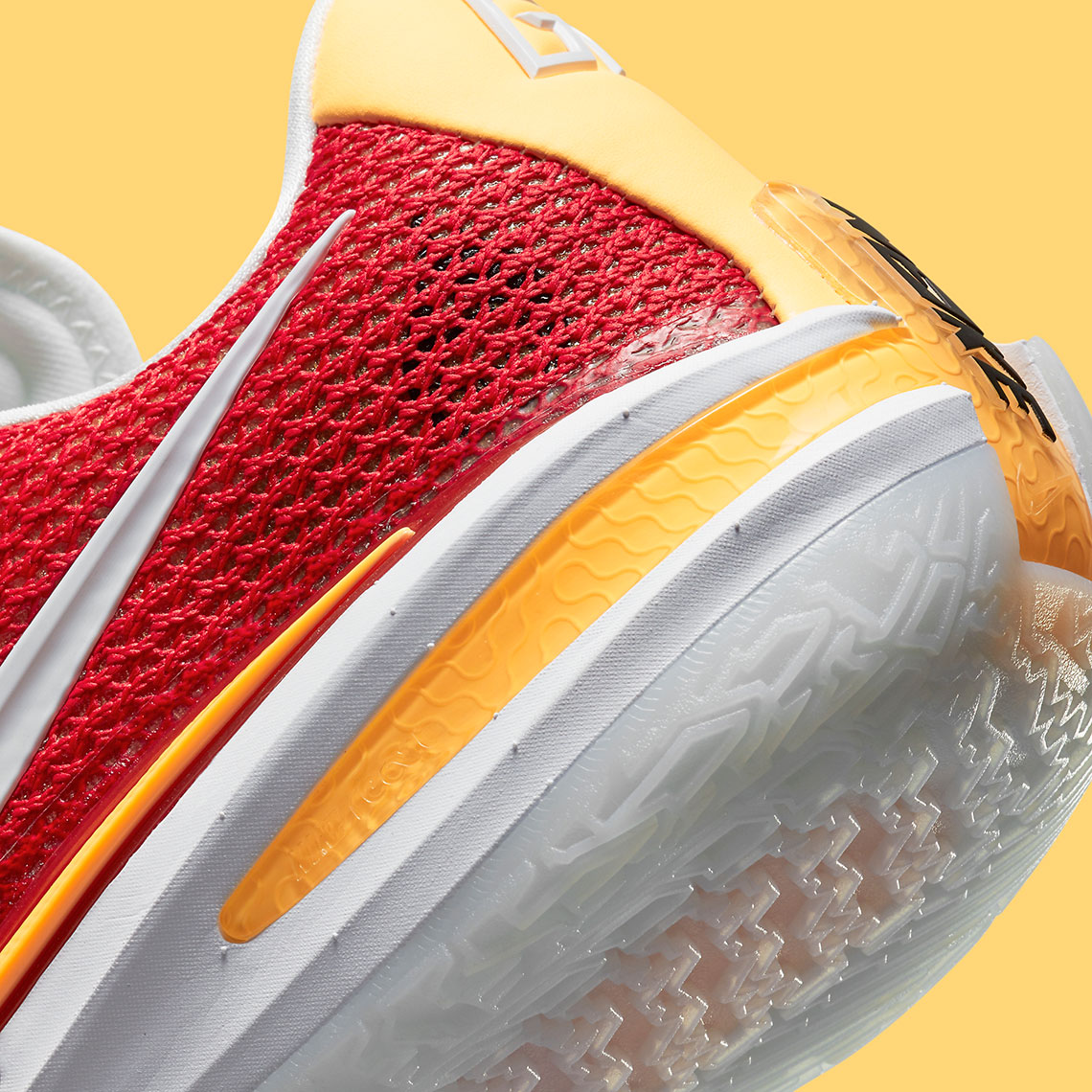 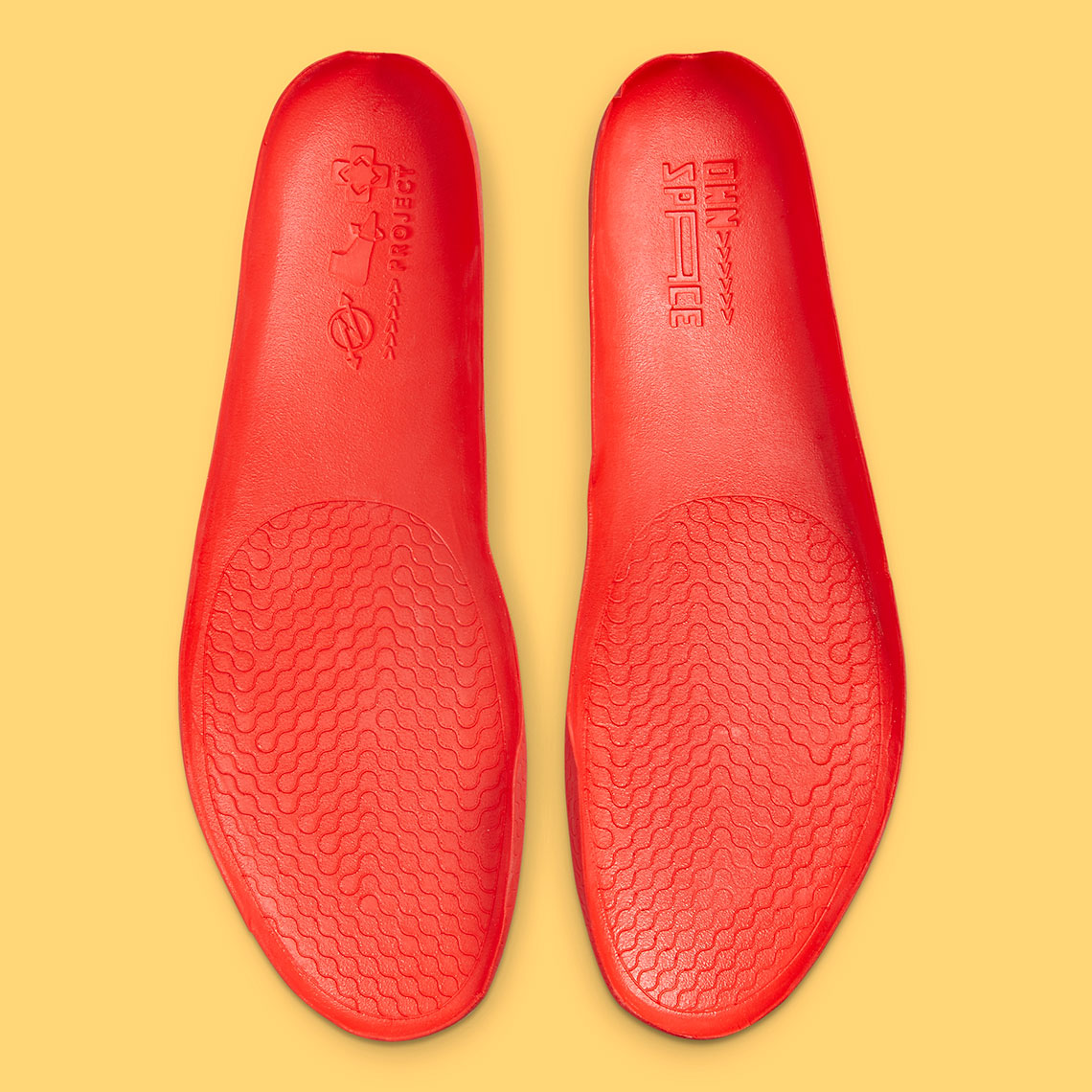 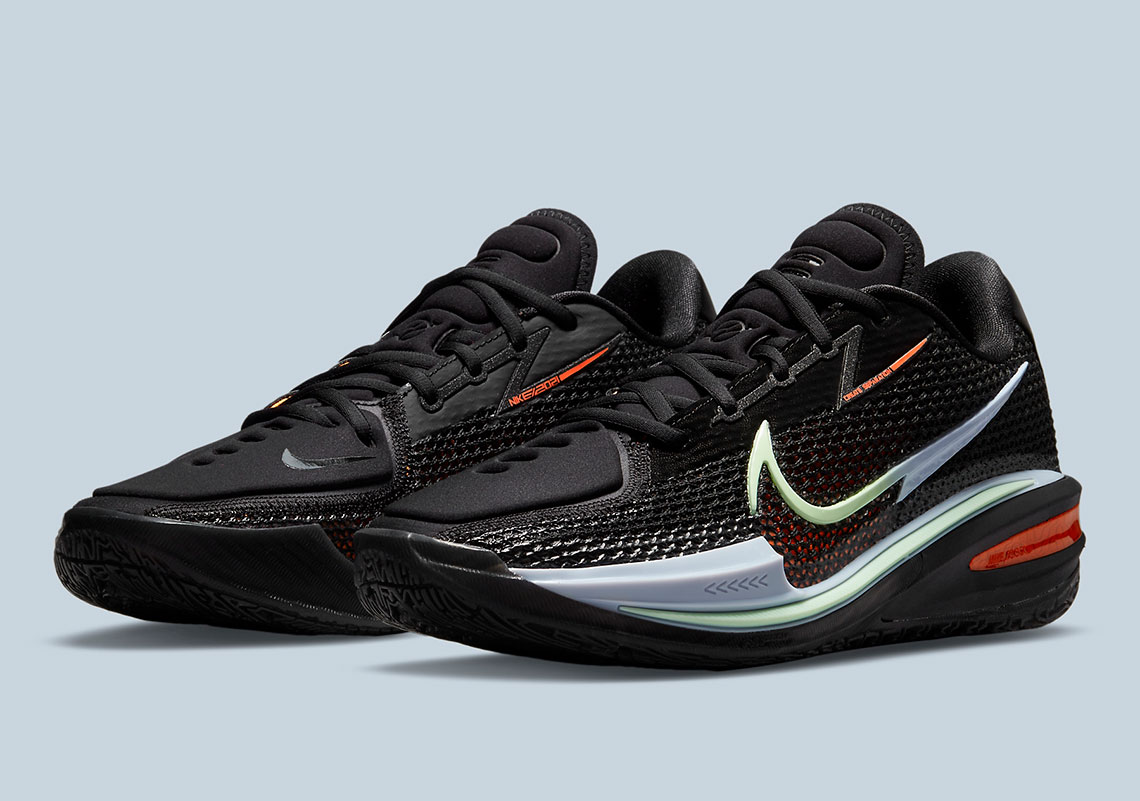 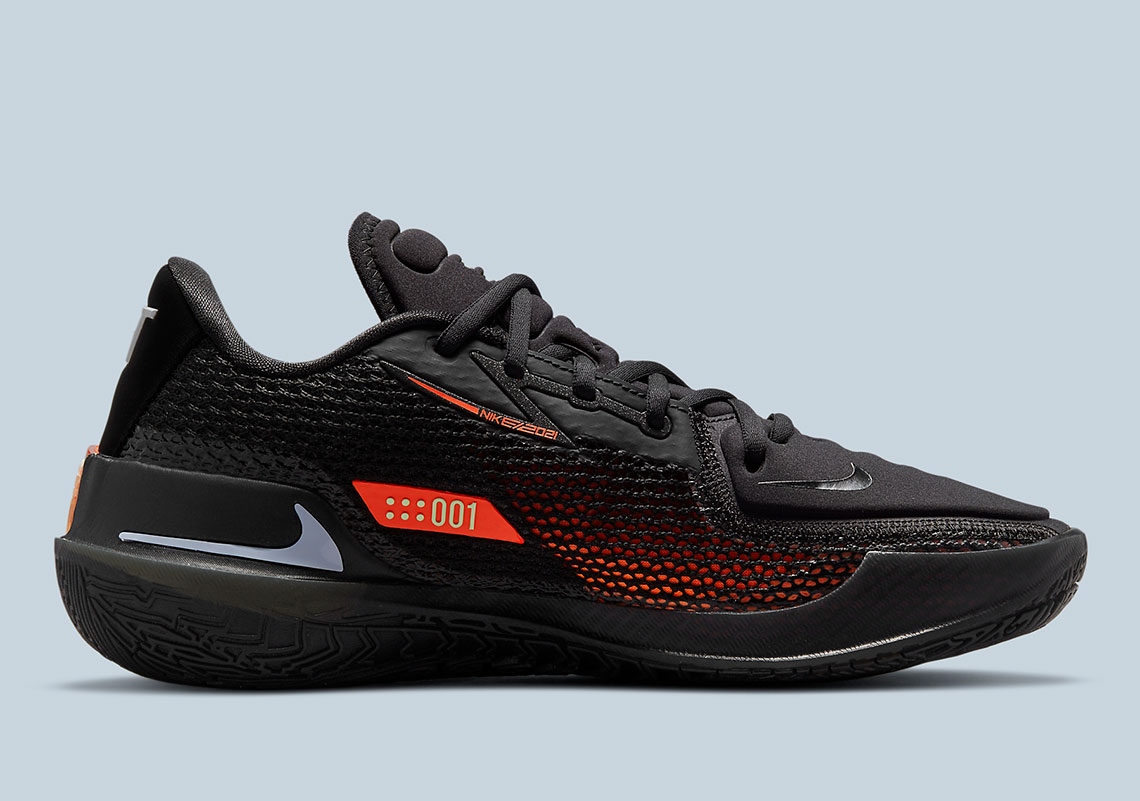 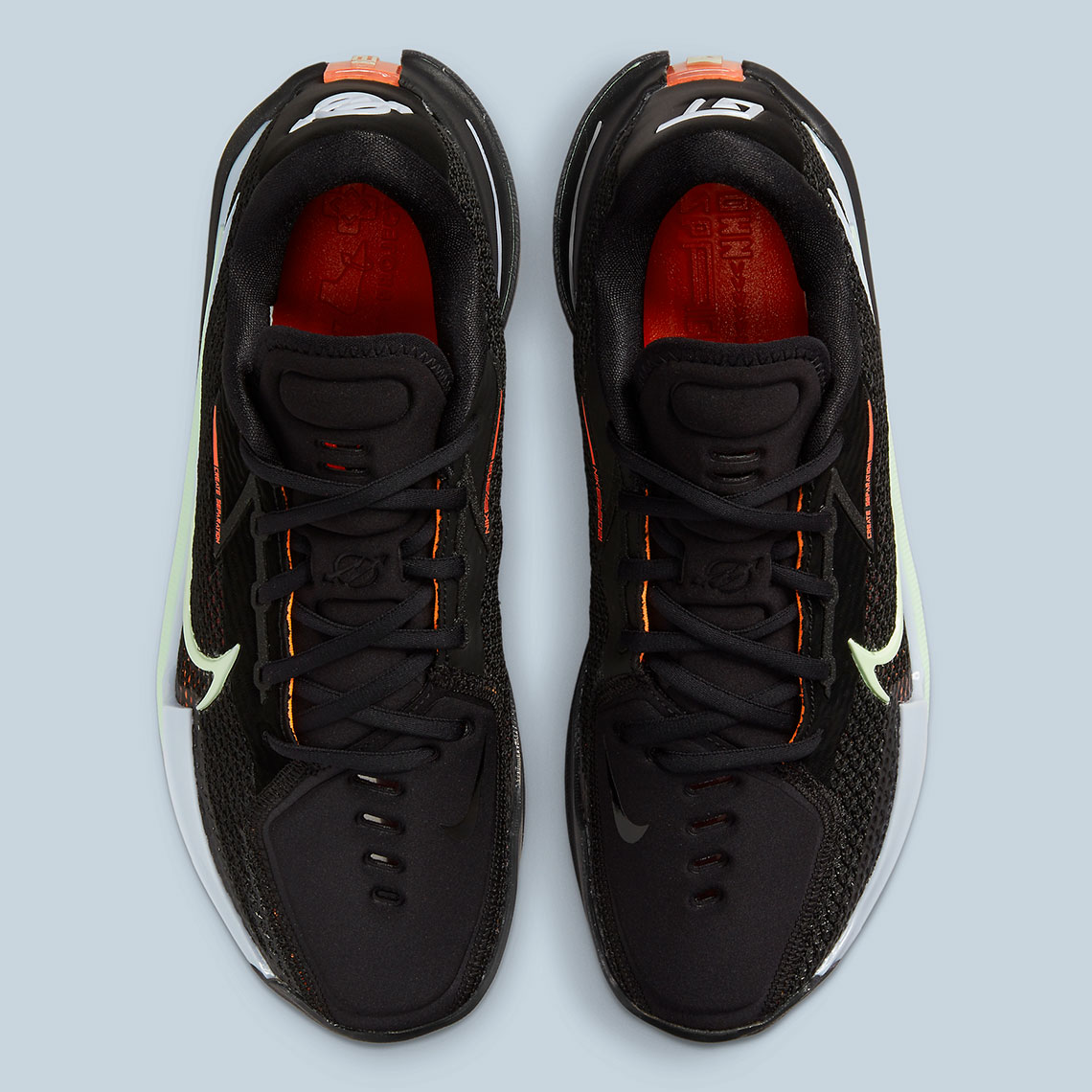 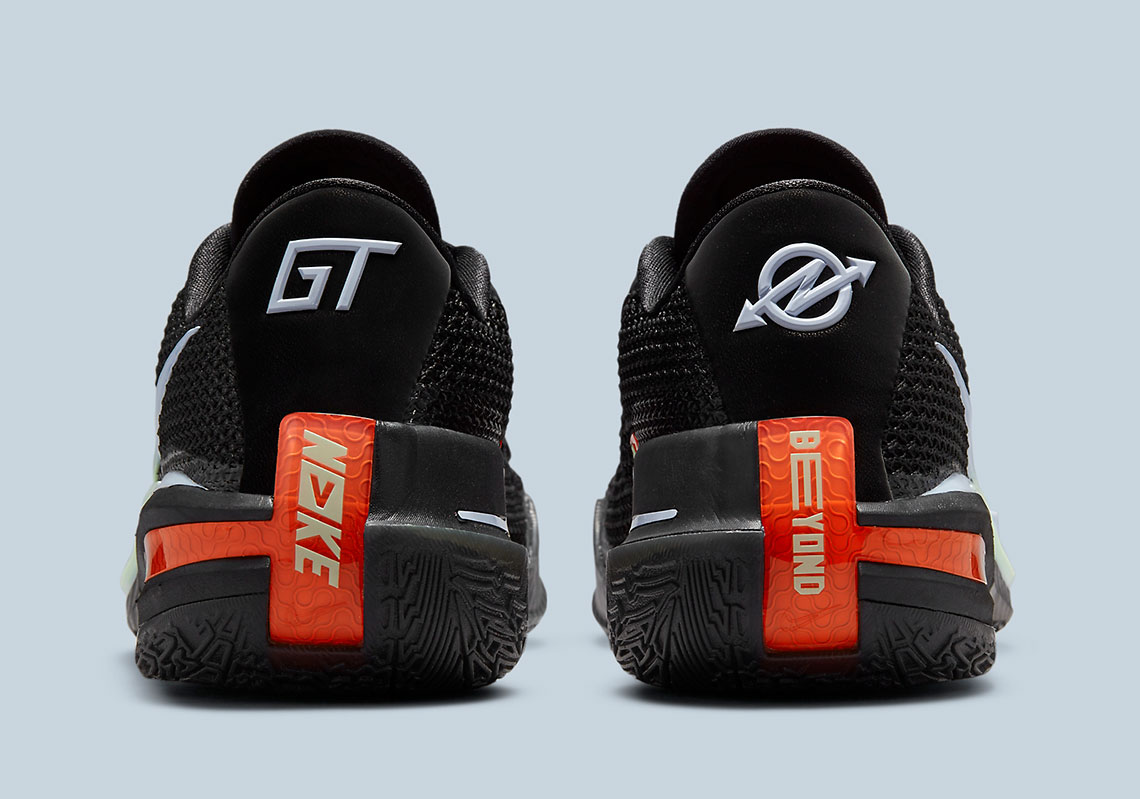 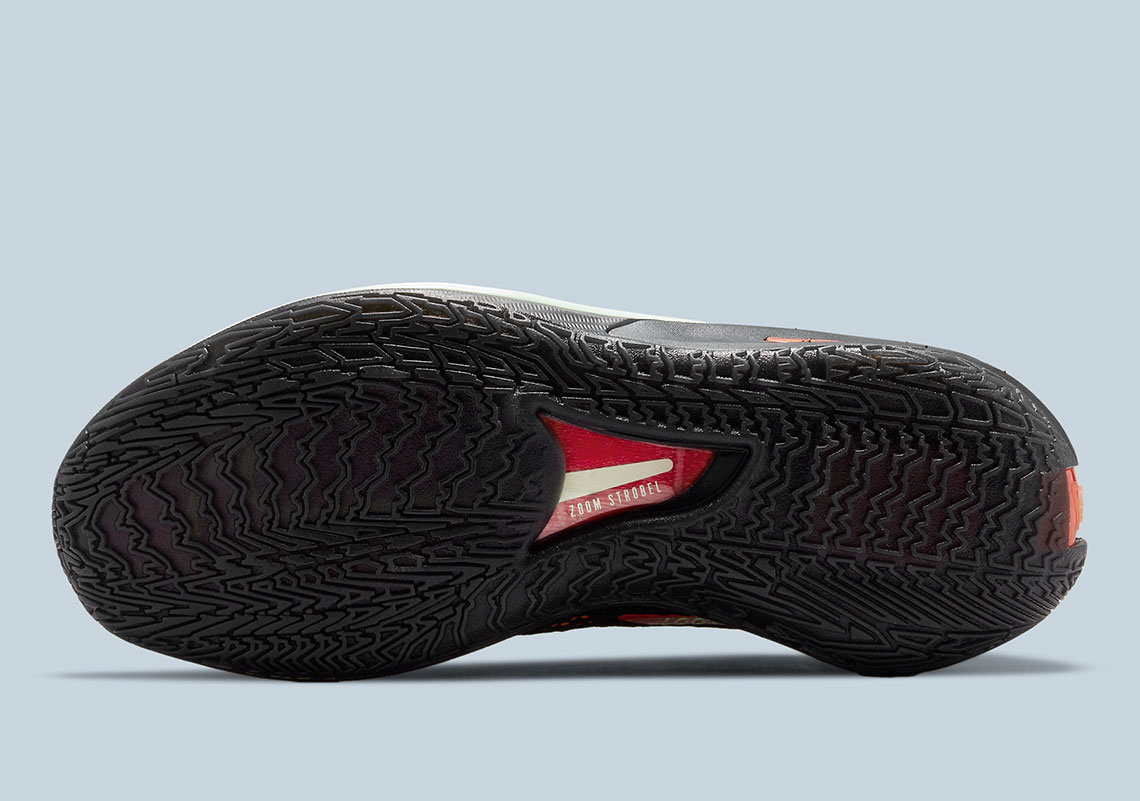 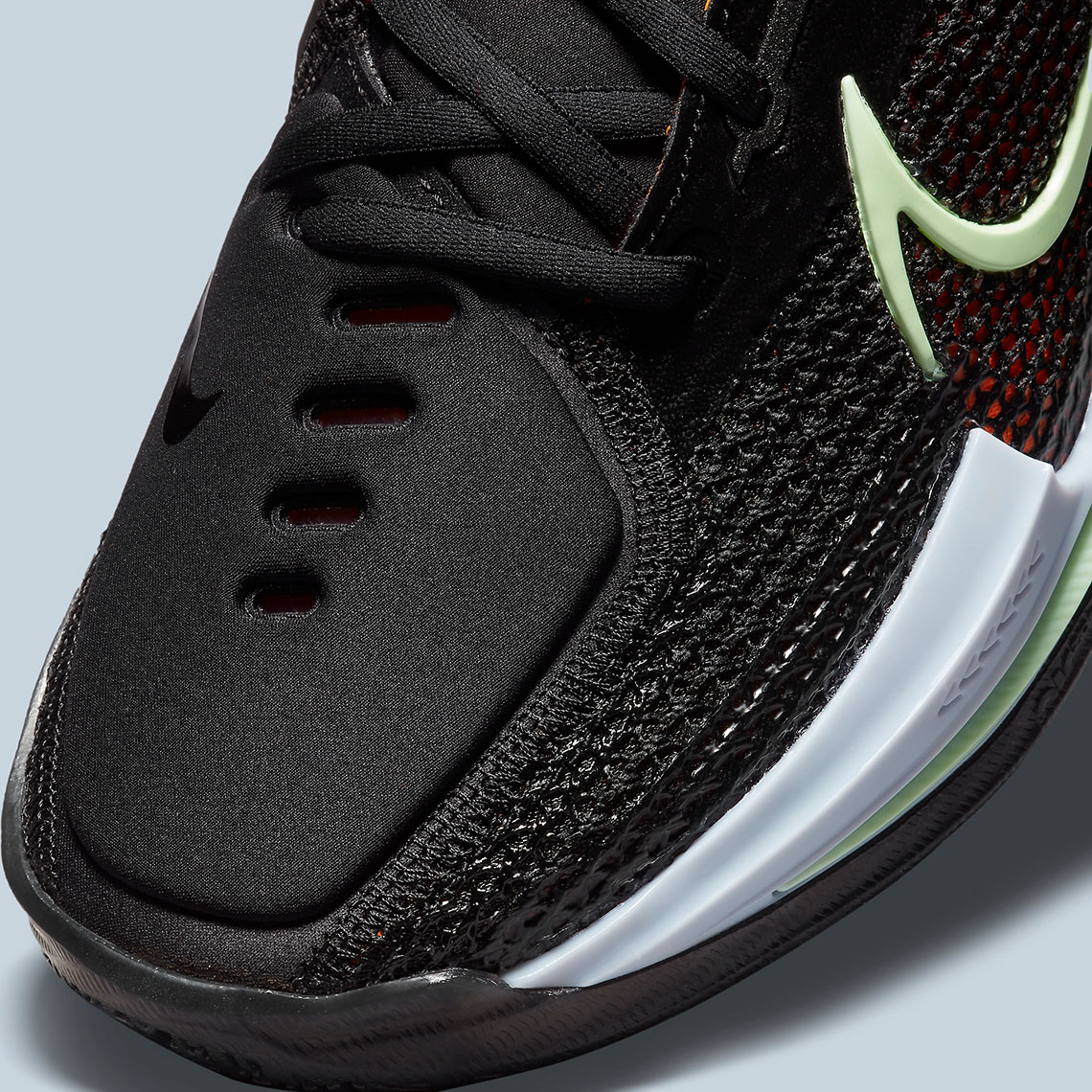 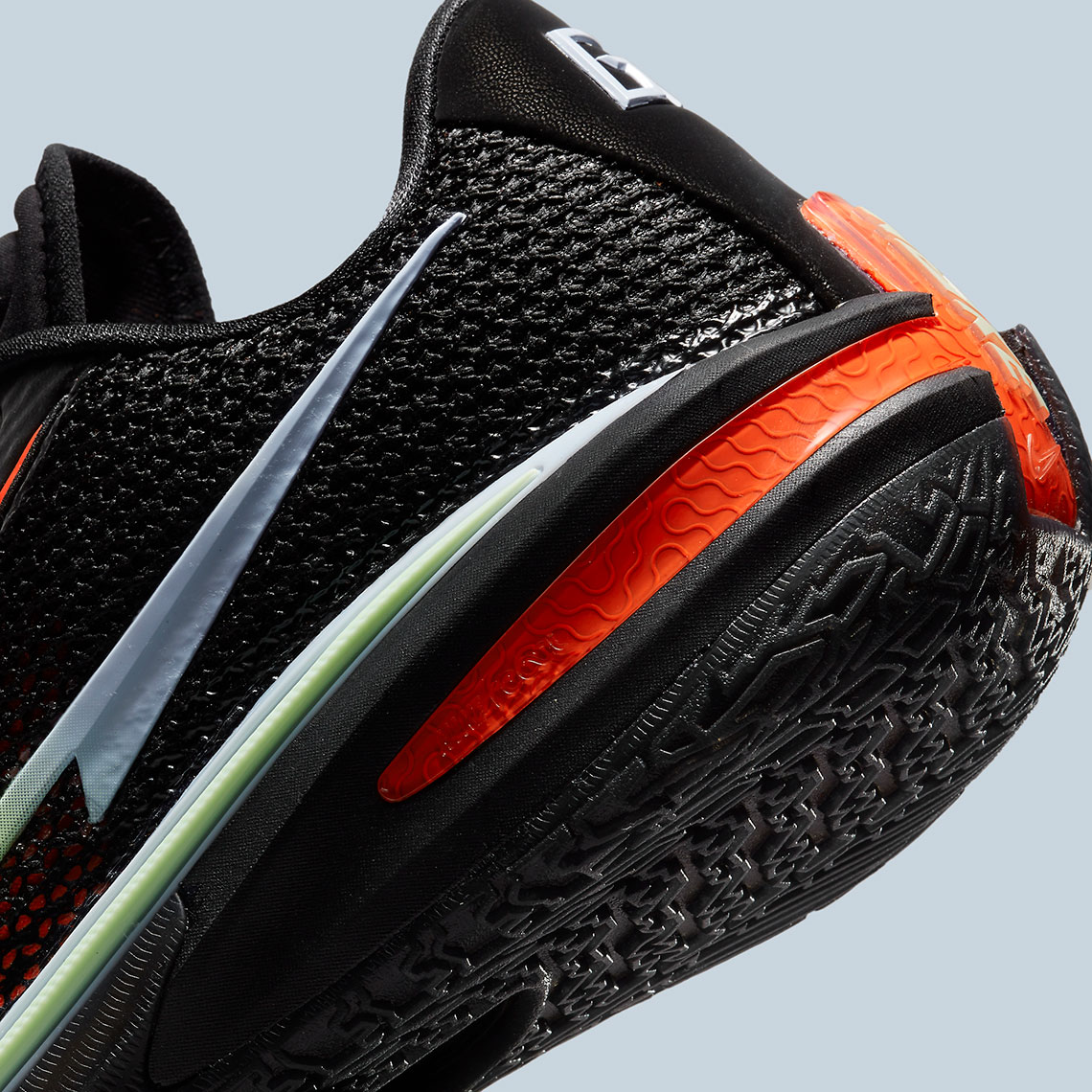