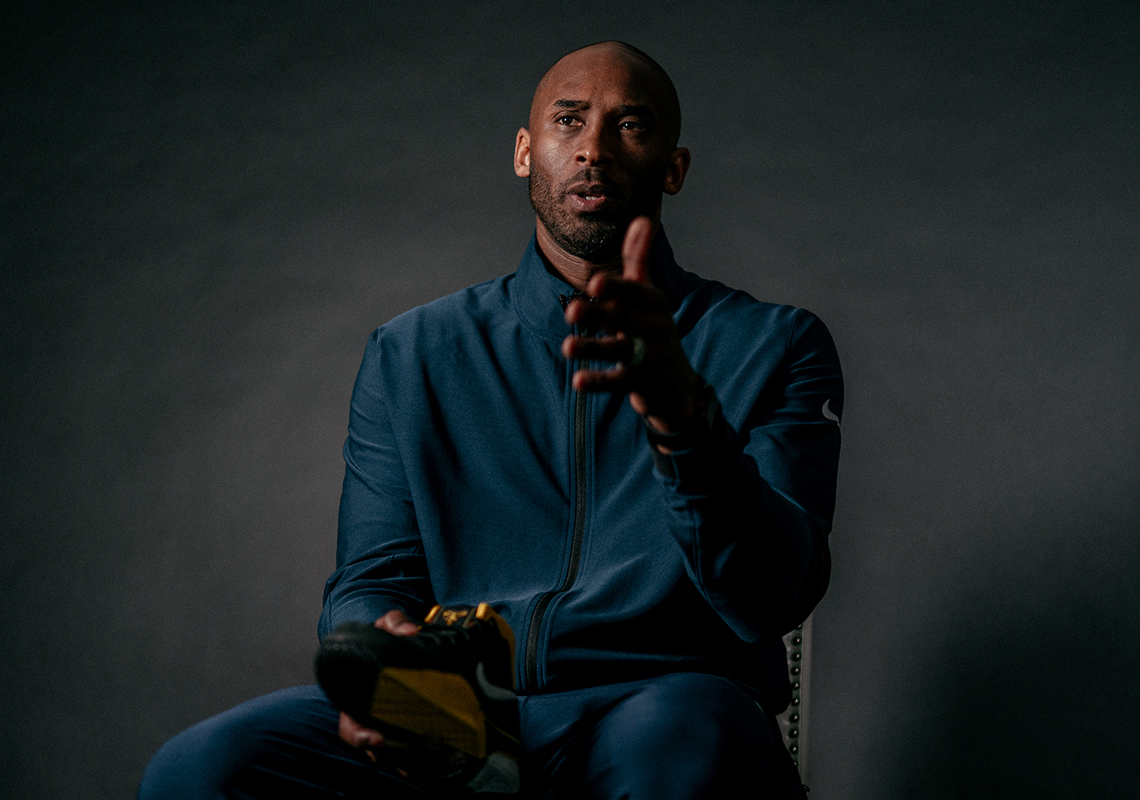 If there ever was a headline that read as shocking and incredulous as “Kobe Bryant dies in helicopter crash”, it would be that he and Nike are no longer in business. Kobe Bryant’s contract with Nike has ended, and the future between the Black Mamba’s namesake and the Swoosh remains unclear as Vanessa Bryant, the widow of the late Kobe Bryant, did not renew the contract between Nike and the Kobe Bryant estate. According to sneaker industry insider Nick Depaula, “Vanessa Bryant did not renew contract. Kobe and Nike are done.”

However, this merely means that they are possibly in a negotiation phase. Could be for more compensation or other incentives, such as the official naming of a Kobe Bryant building inside the World Headquarters, or simply a deal that aligns with that of LeBron James and Michael Jordan. The Kobe Bryant estate has every right to explore other opportunities from other competing companies, or even entertain the idea of starting a Kobe Bryant brand.

It’s hard to imagine Nike without Kobe Bryant, but you don’t have to think back too long to wonder what that’d be like. The five-time champion started his career endorsing adidas and didn’t officially join Nike until the summer of 2003. At this juncture, it doesn’t seem that any other brand would even entertain the idea as it would come off as entirely opportunistic. After Kobe’s shocking passing, Nike suspended sales of all Kobe product until the following August with “Mamba Week”, a week-long celebration of the fallen icon with some proceeds going to charity. Afterwards, Nike continued its plans of releasing Kobe Retro footwear, releasing a number of Kobe 5 Protro and Kobe 6 Protro colorways – with one coming as recently as early April in Asia.

There were reports back in December that Kobe Bryant had intended to cut ties with Nike and start his own brand. This probably made sense for both brand and athlete; for Nike, it just didn’t make the most financial sense to invest more in performance basketball footwear since it was a category that was struggling industry-wide. Kobe was infamous for his supreme focus on his footwear and quite honestly, if there was an athlete capable of starting a footwear brand, it was probably Kobe.

Could the Kobe Bryant estate go back to adidas? It seems highly doubtful that the estate would jump ship for a larger check. The other side of the coin is that a high investment by adidas in the Kobe Bryant estate will likely see limited return because their retro Kobe catalog is much, much smaller and not nearly as robust, and pouring more investment into a struggling basketball category is simply bad business.

In our opinion, the most likely outcome is that the Kobe Bryant estate negotiates a new contract with Nike. They are simply doing their due diligence to see what other potential opportunities are out there, but sadly without Kobe Bryant himself involved, starting a brand is extremely challenging and borderline impossible.

Nike has provided us with an official statement:

Kobe Bryant was an important part of nike’s deep connection to consumers. He pushed us and made everyone around him better. Though our contractual relationship has ended, he remains a deeply loved member of the Nike family.