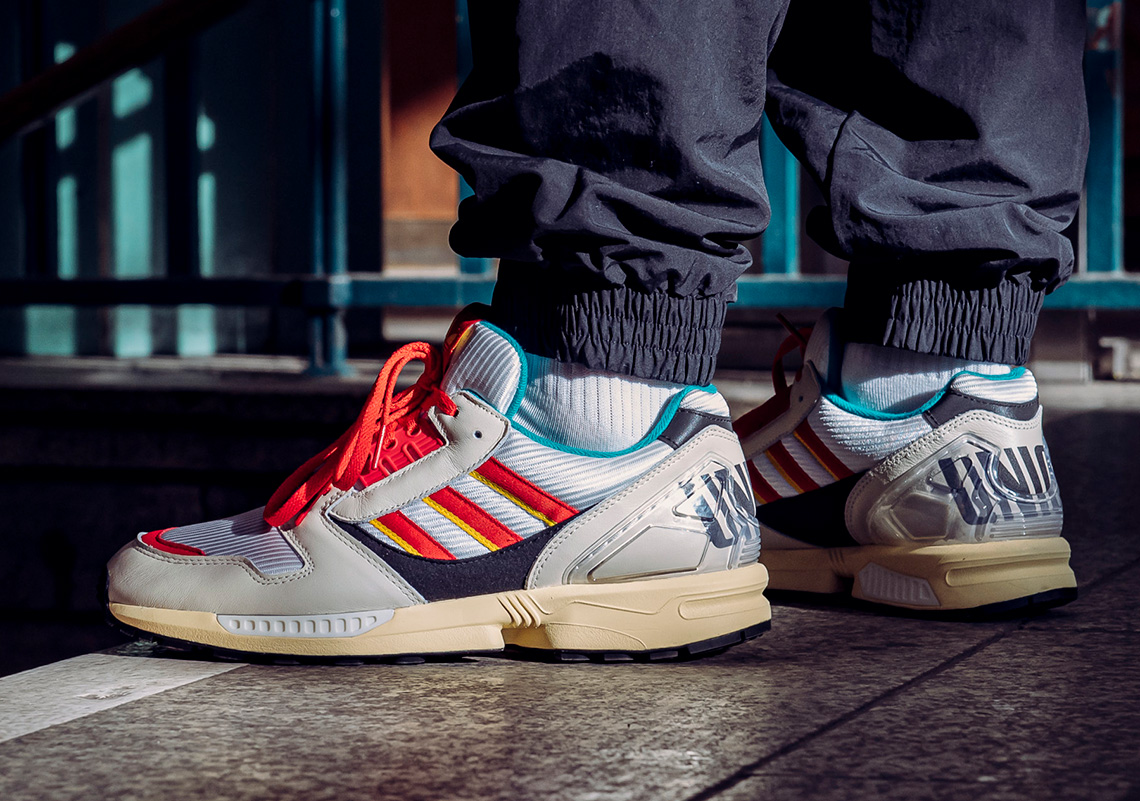 Following their collaboration with the DFB, adidas is looking to celebrate yet another German Football Club: Union Berlin. Not to be mistaken for Union LA, the team was first established in 1966, a number their forthcoming ZX 8000 is limited to.

While it comes equipped with the association’s signature colors, the pair also celebrates the city of Berlin itself. Allusions to the An der Alten Försterei stadium can be found throughout, primarily in the deep reds and yellows that dress the stripes as well as from the vamp up. Elsewhere, “Off-White” supports adjacent along the leather overlays, complementing the brighter neutral underneath. Yellowed soles, then, finish below, and the Union Berlin green finds its place along the lining. What’s more, “UNION” text is superimposed along the heel to better match the insoles as well as the metallic lace badges.

For a closer look, check the official images below. According to adidas Germany, these will release on April 21st.

In other news, 4/20 is tomorrow. Make sure you keep an eye out for the South Park adidas Campus Towelie. 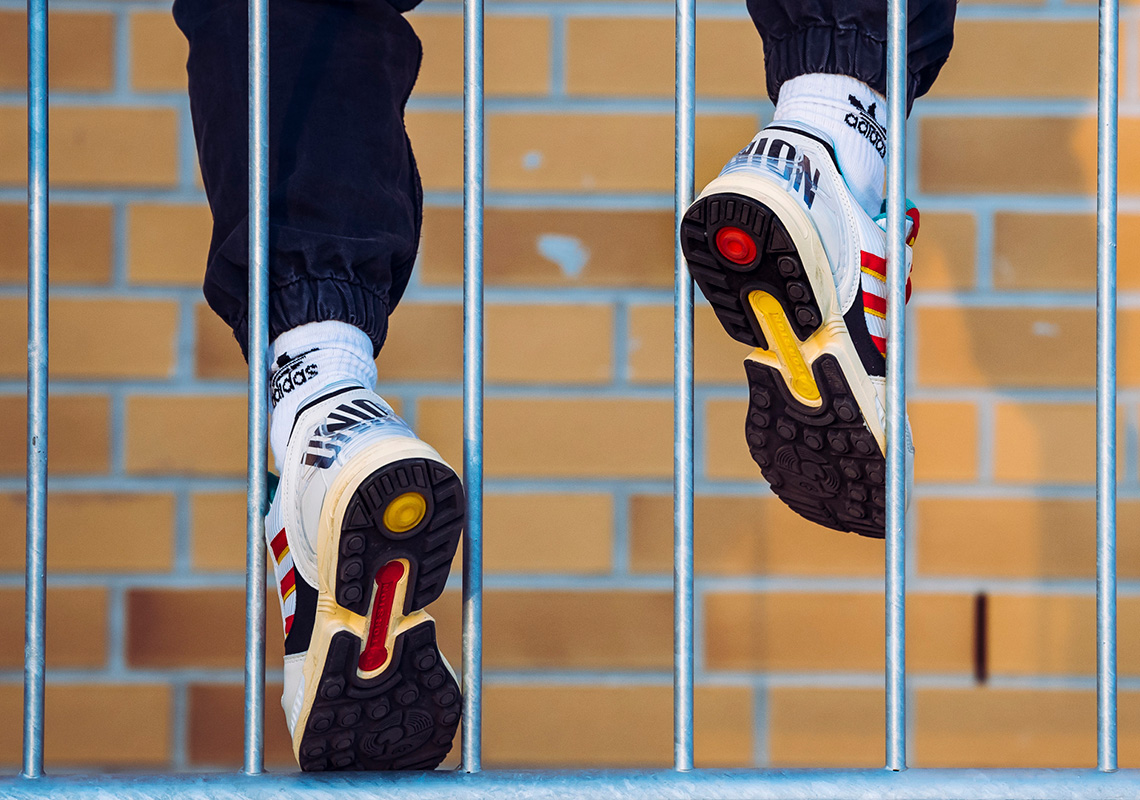 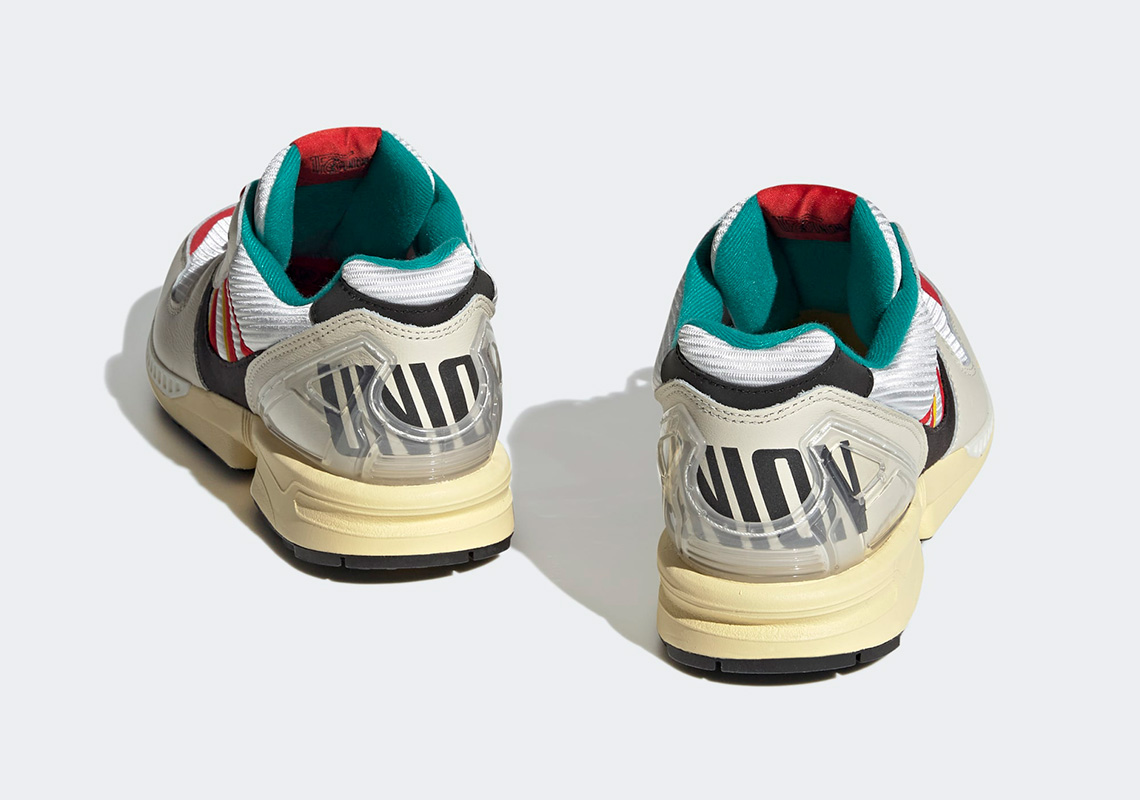 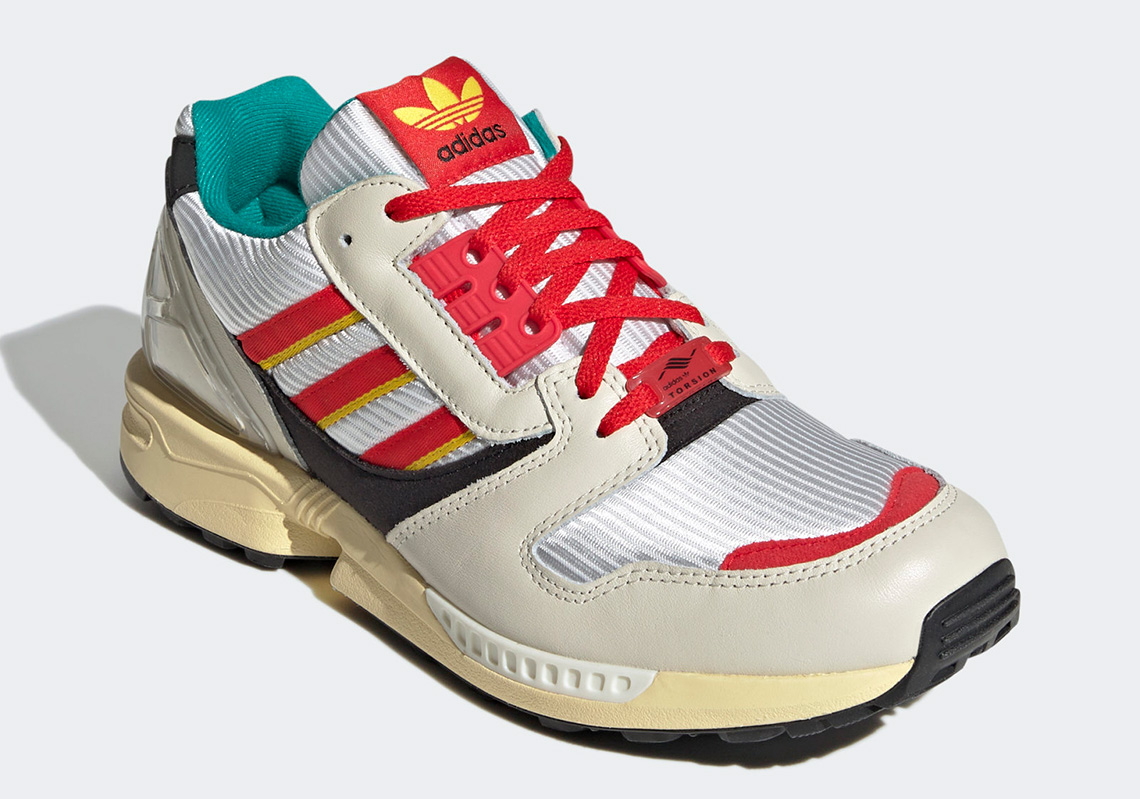 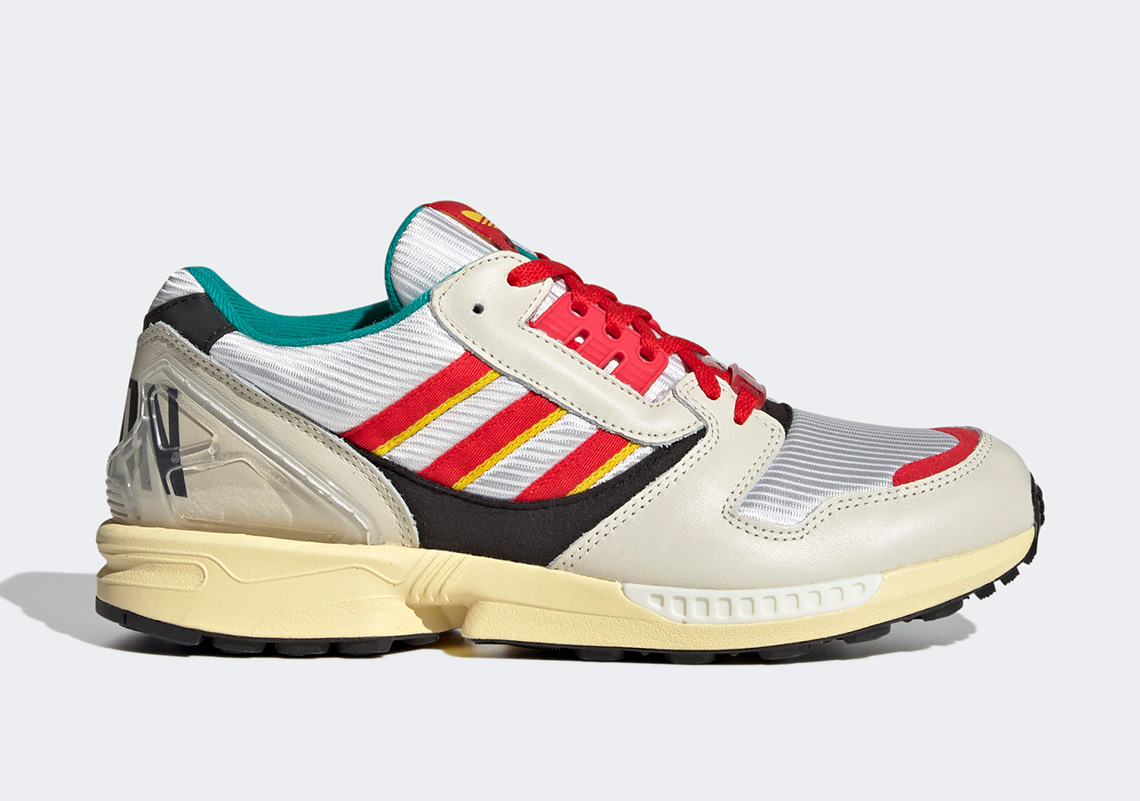 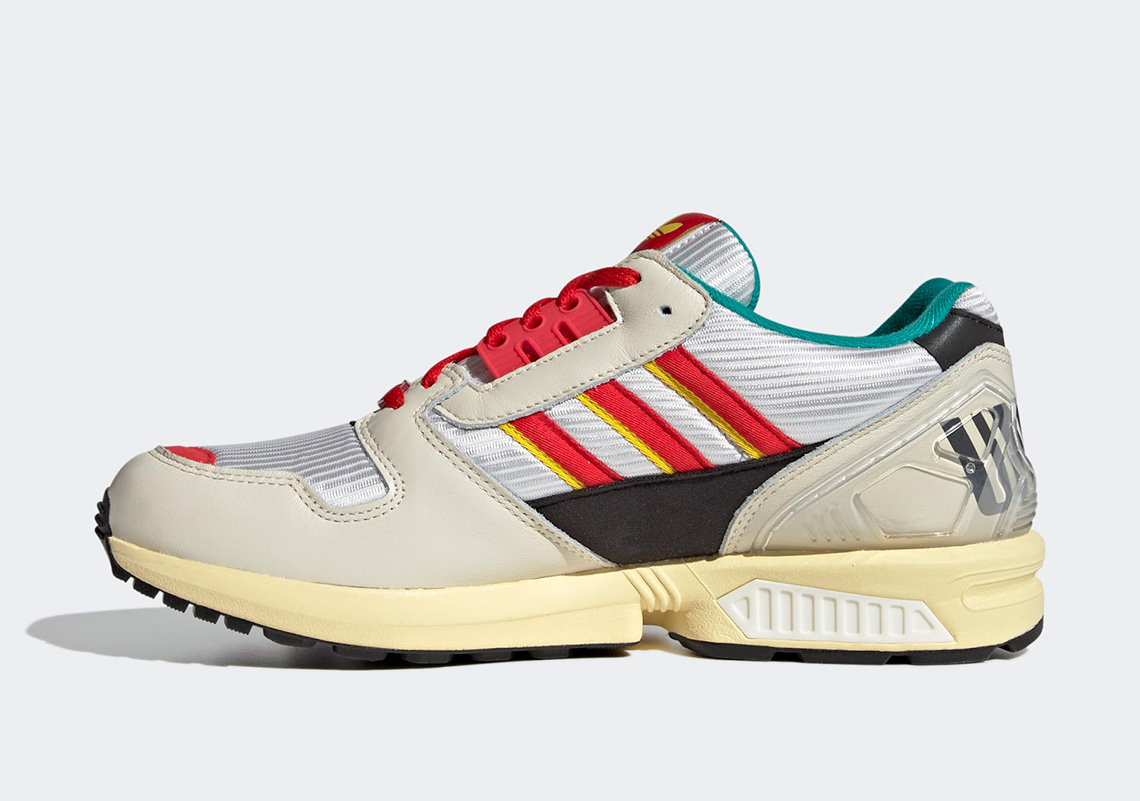 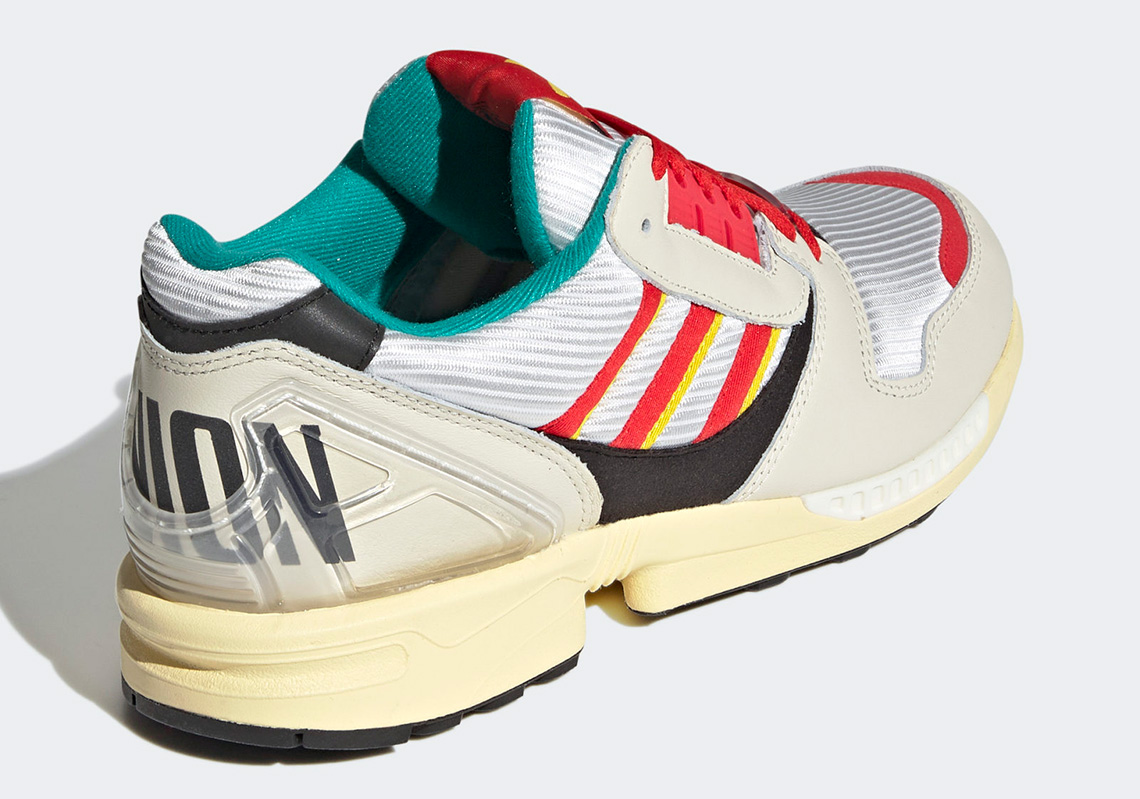 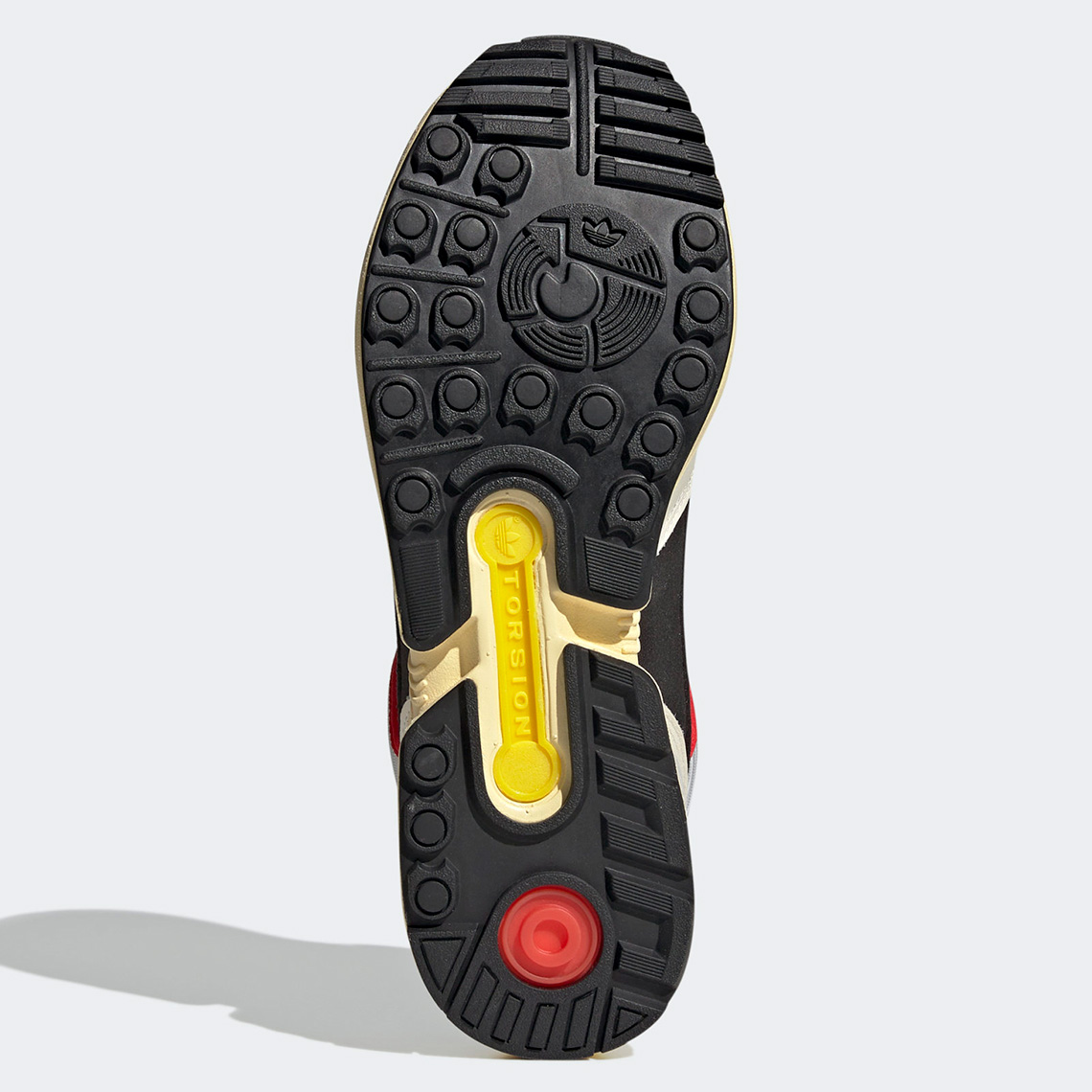 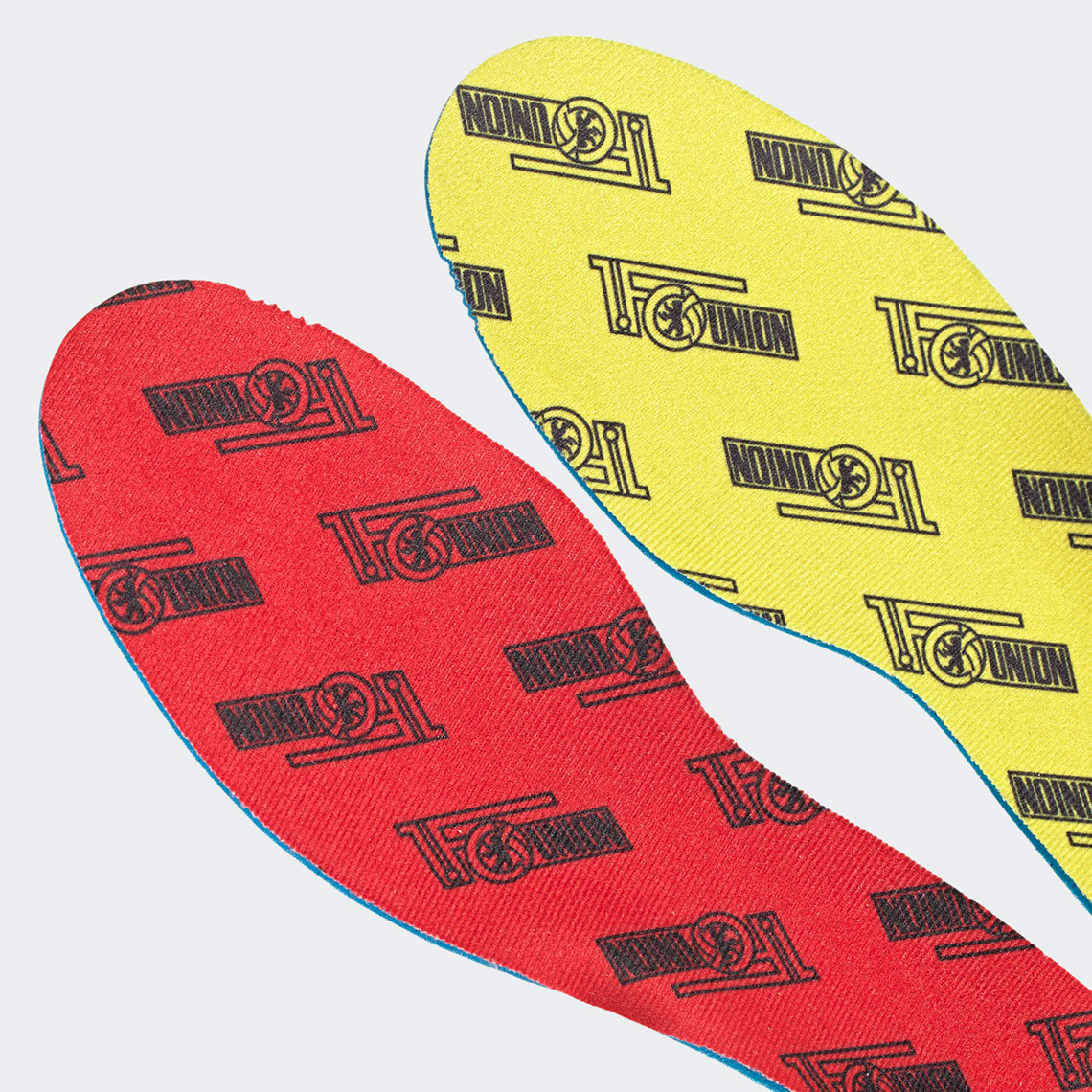 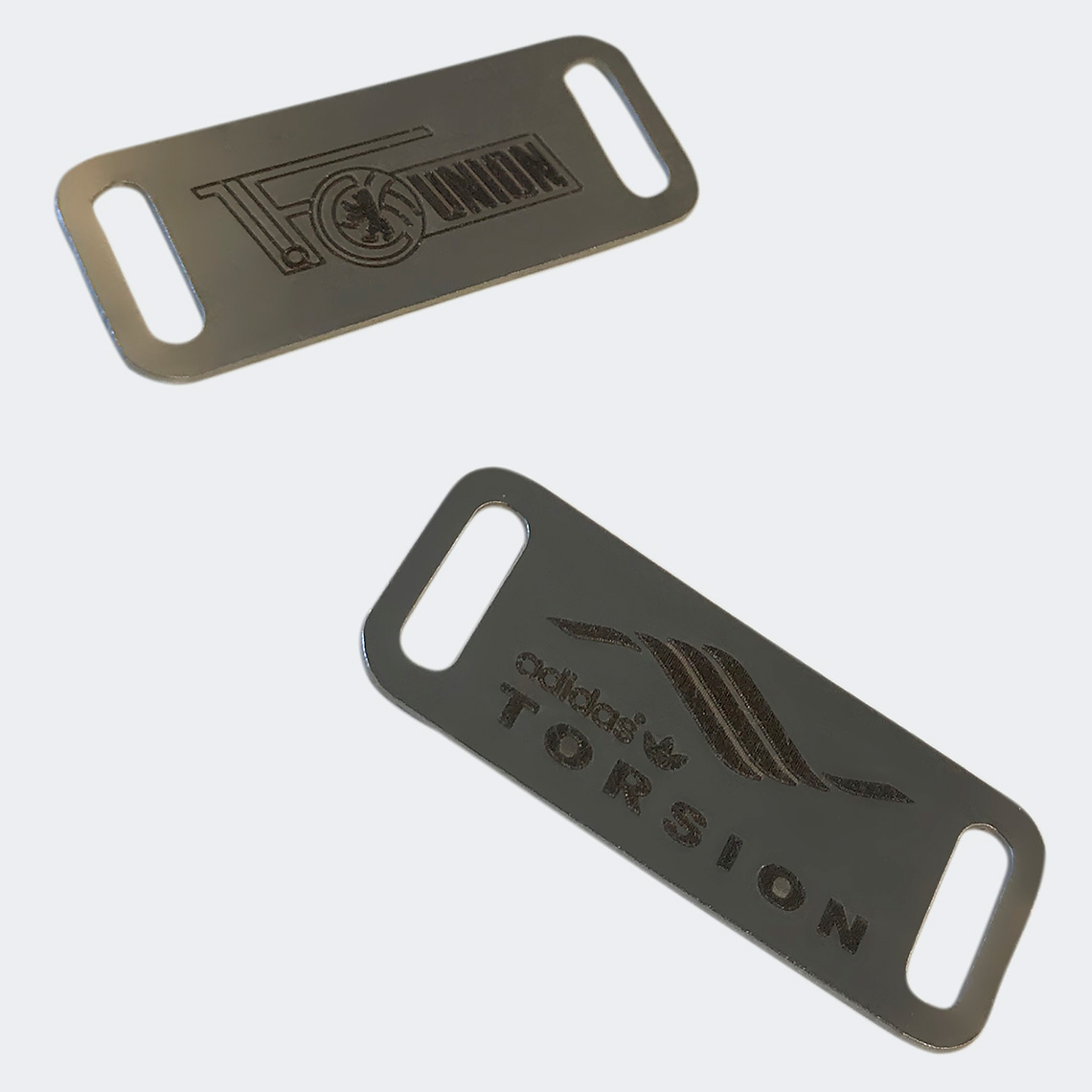