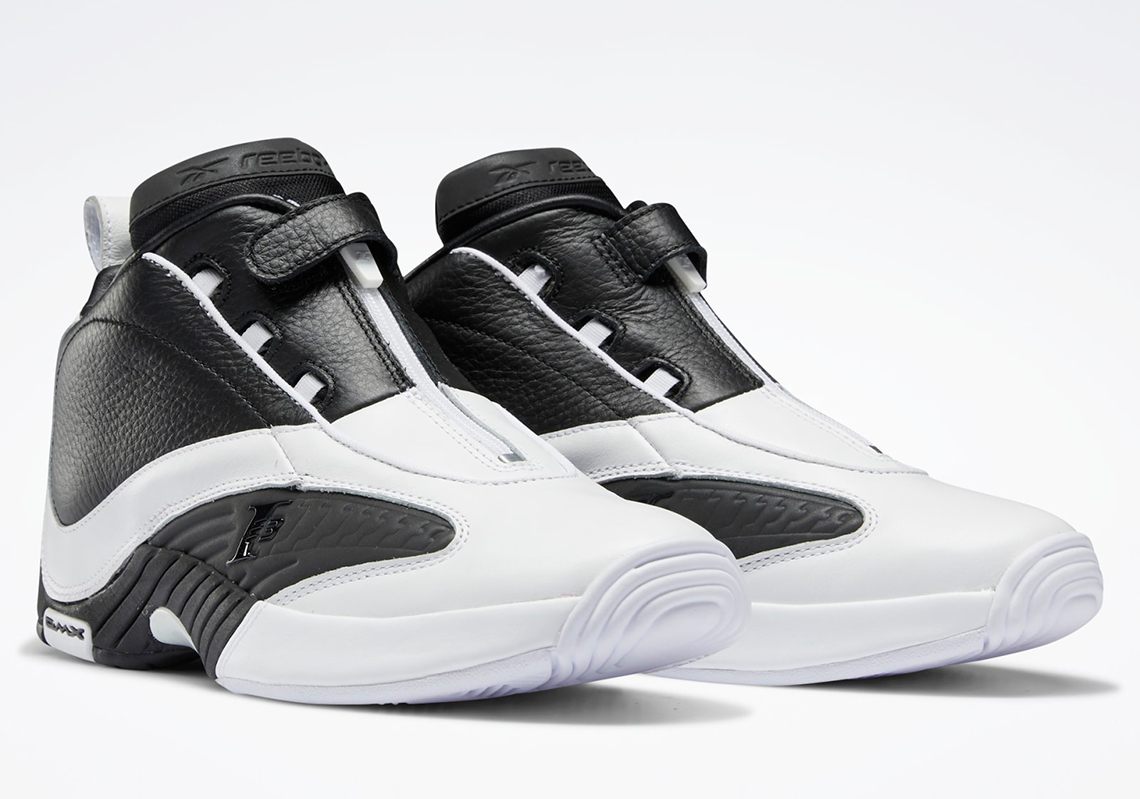 Reebok’s revival of the Answer IV OG was met with high praise — even more so with the special collector’s card they created in commemoration. And soon, following the launch of the “White/Red original, the brand will keep up the momentum with this flipped take on the “Step Over” colorway.

Far more varied than its inspiration, the pair connects the same white and black palette in new, more interesting ways. Rather than block the lower half, the darker neutral dresses throughout, dyeing the molded, branded lower base as well as the tumbled leathers along the profile and tongue. It even bleeds into the lining and strap, while the smoother overlays opt for the opposite end of the tonal spectrum. Elsewhere, Iverson’s portrait sits subtle along the outsole and his tattoo’d forearm prints across the entire insole.

For a closer look, check the official images below. As these have already released in Australia, we should see them at Reebok.com stateside soon.

In other news, the Yeezy 500 Enflame is releasing this week. 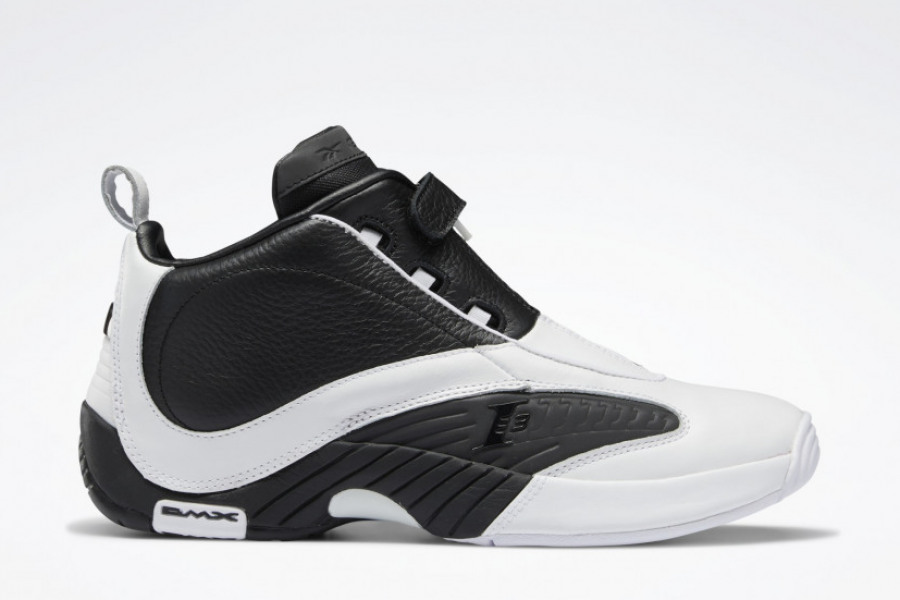 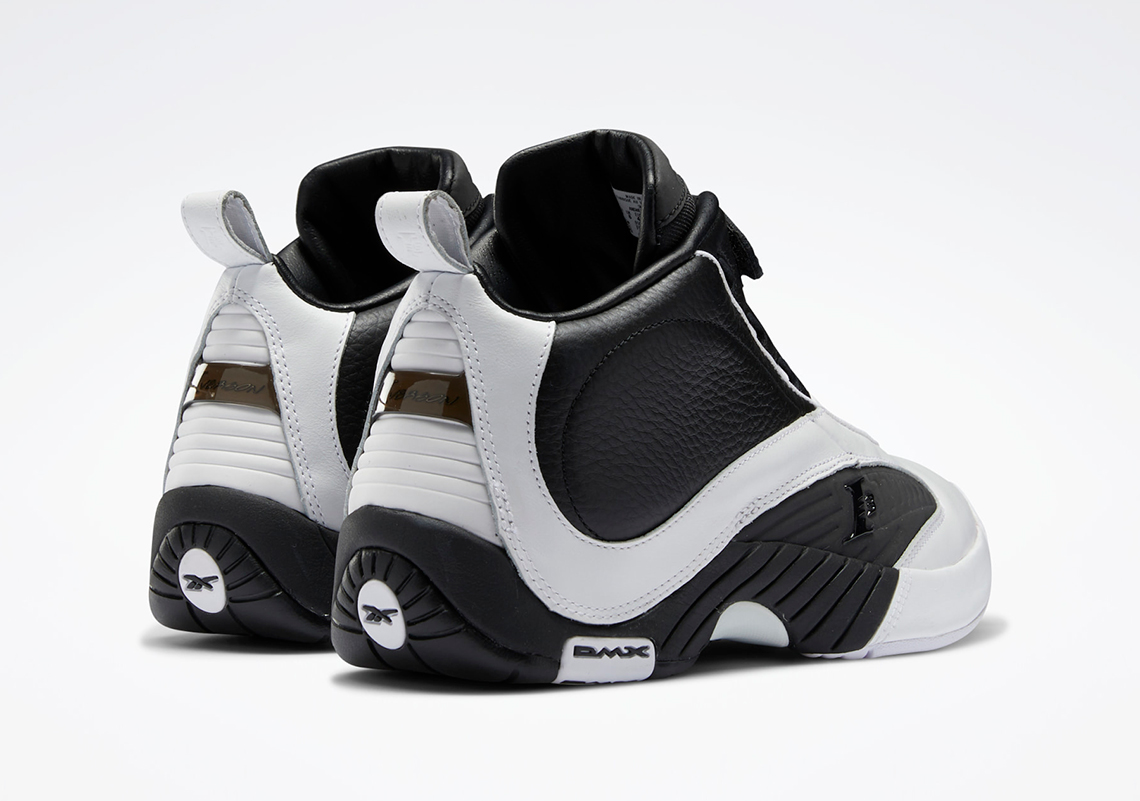 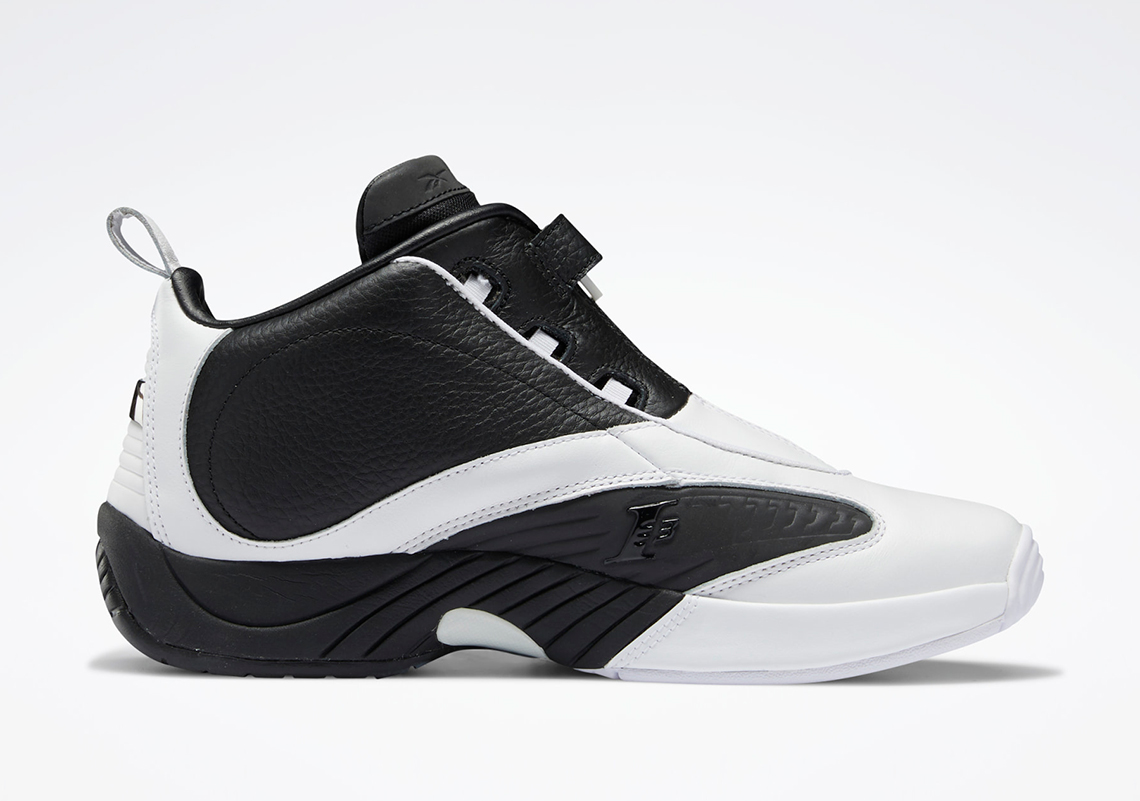 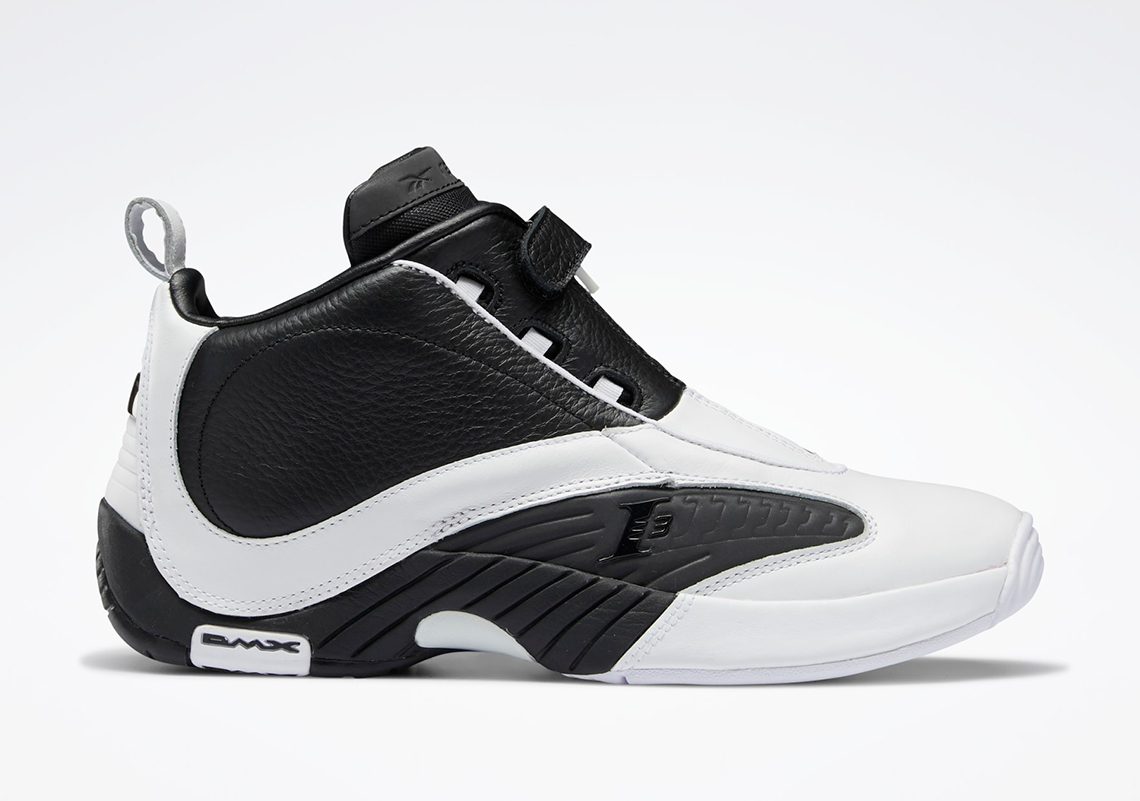 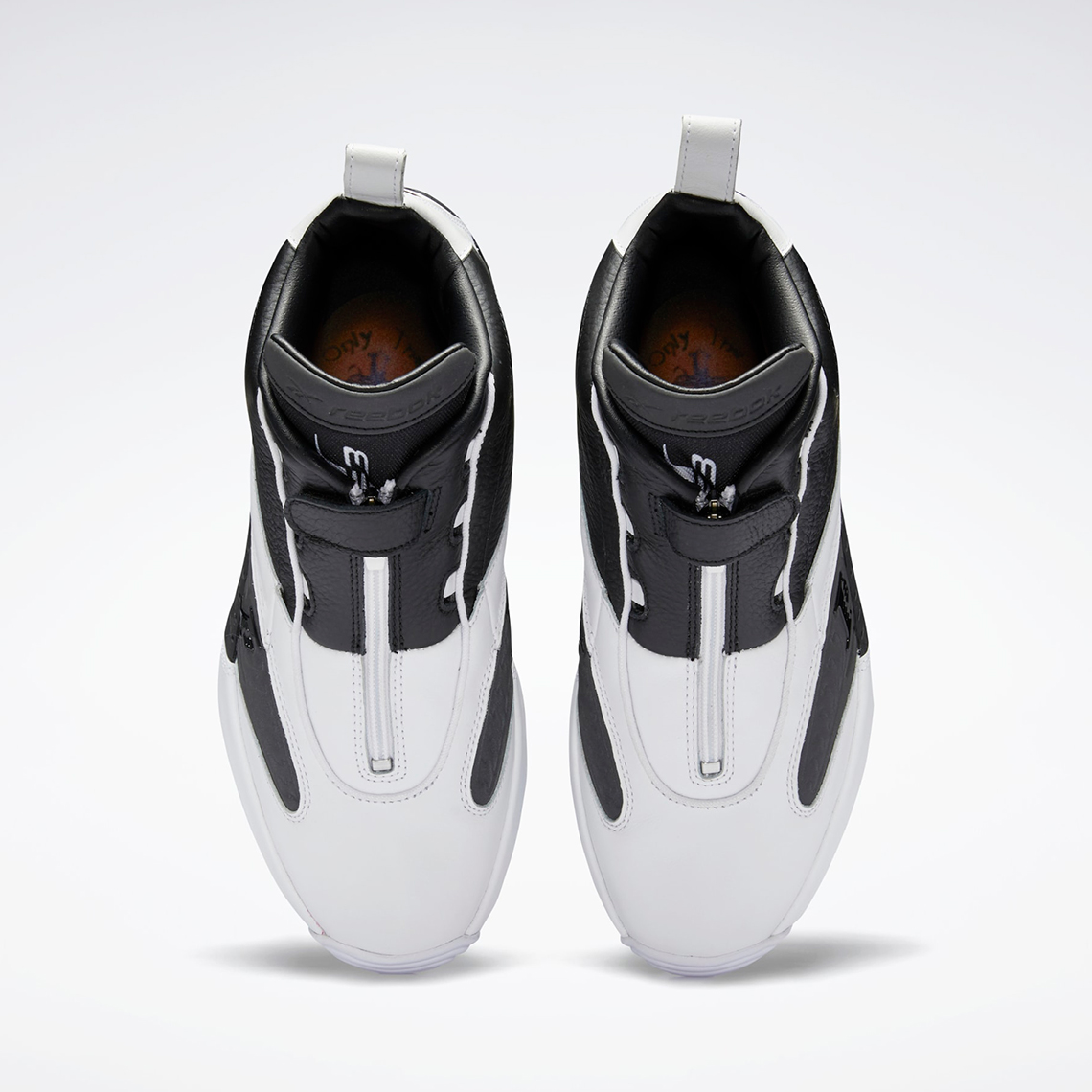 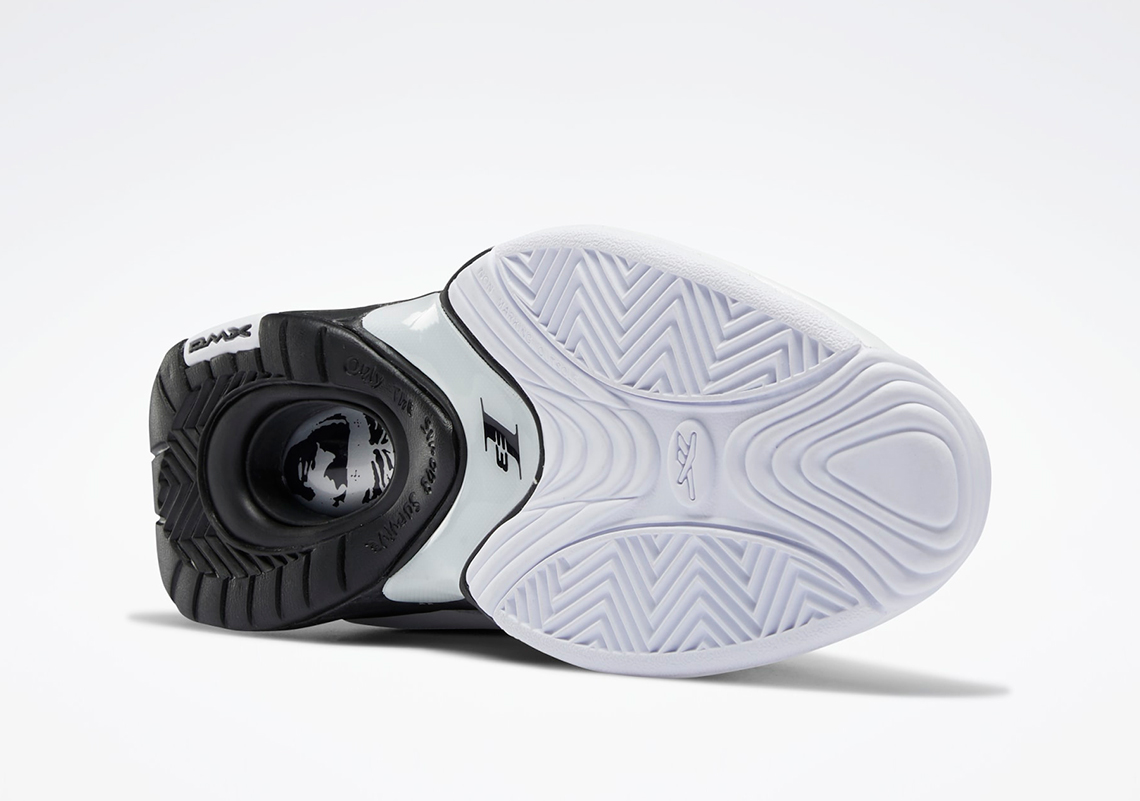 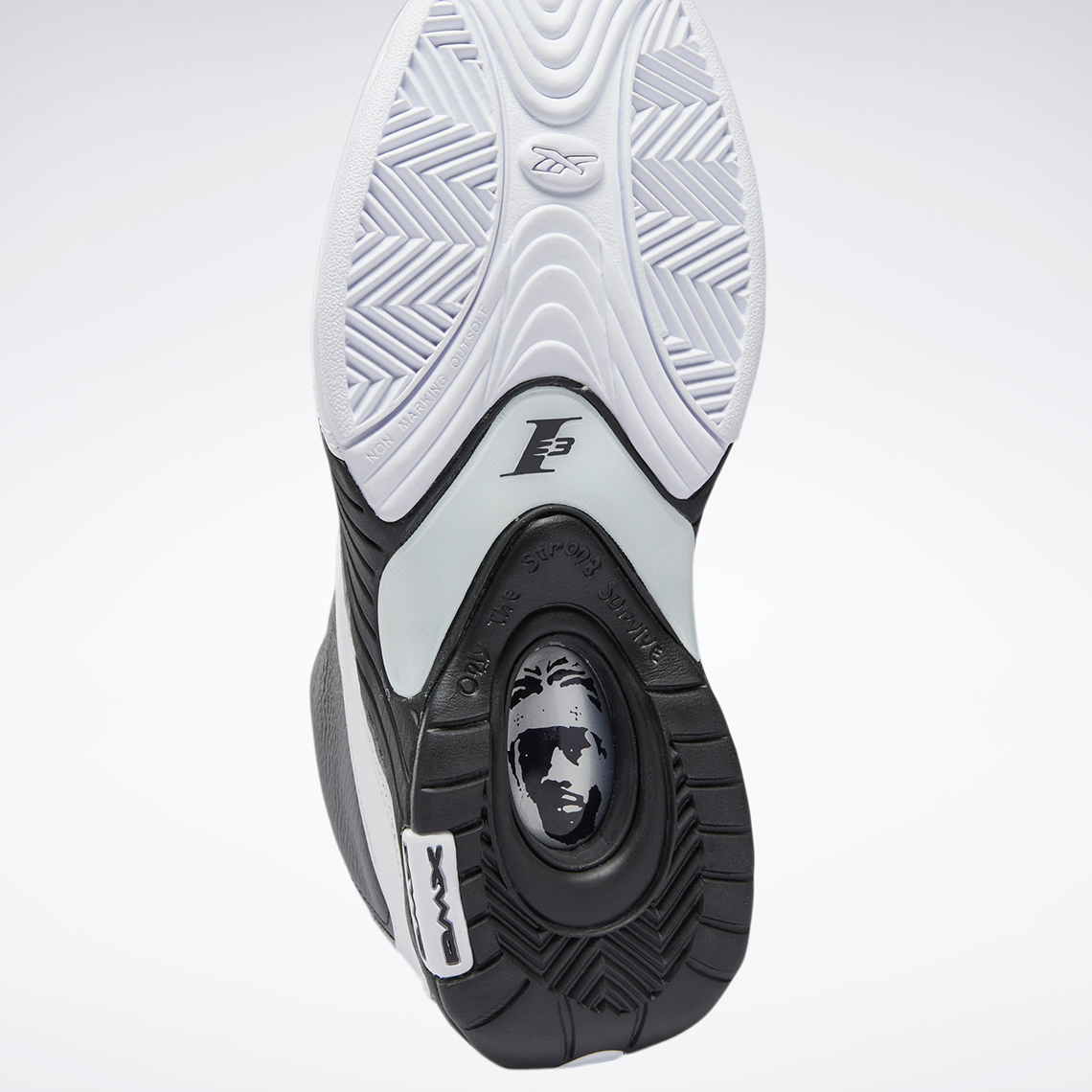 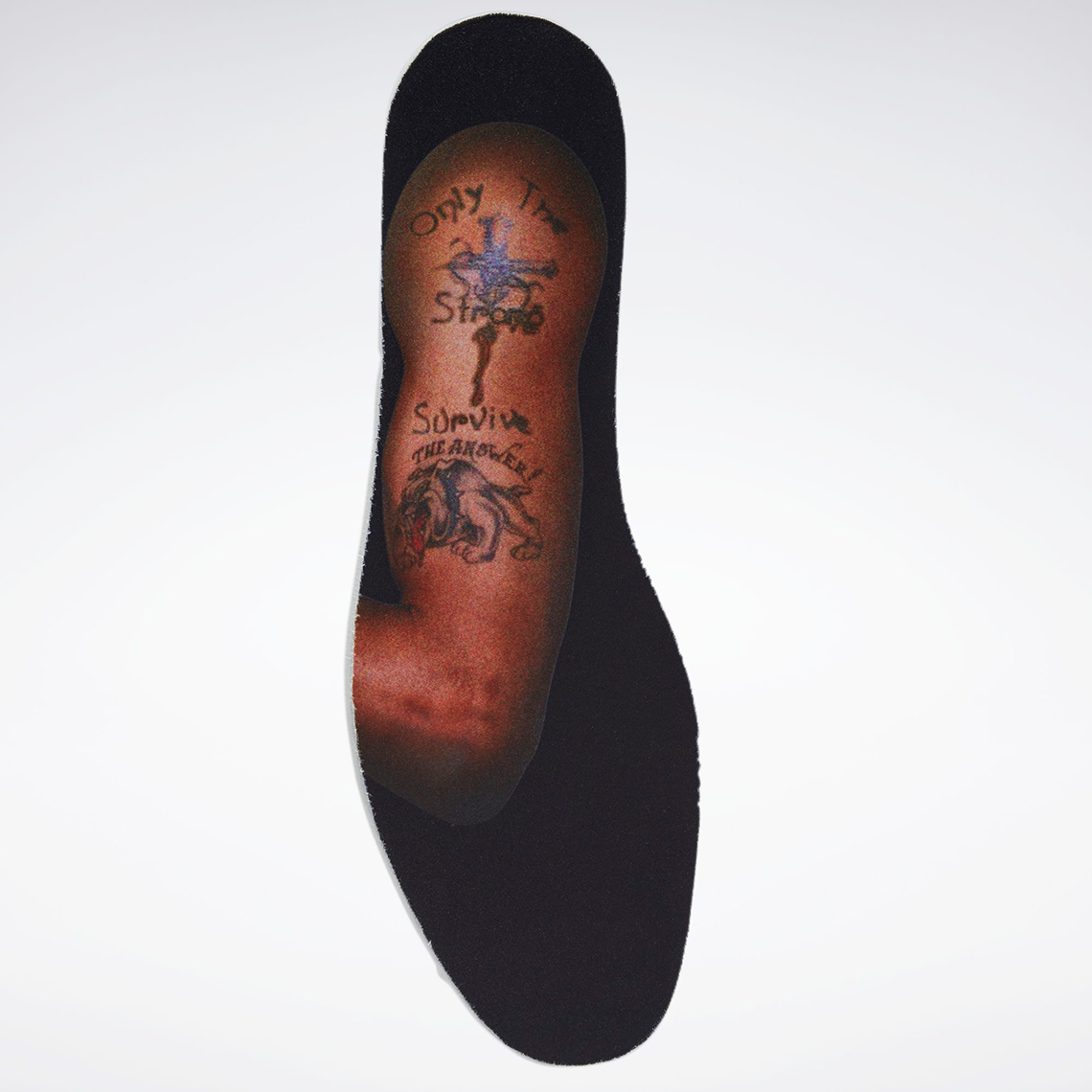