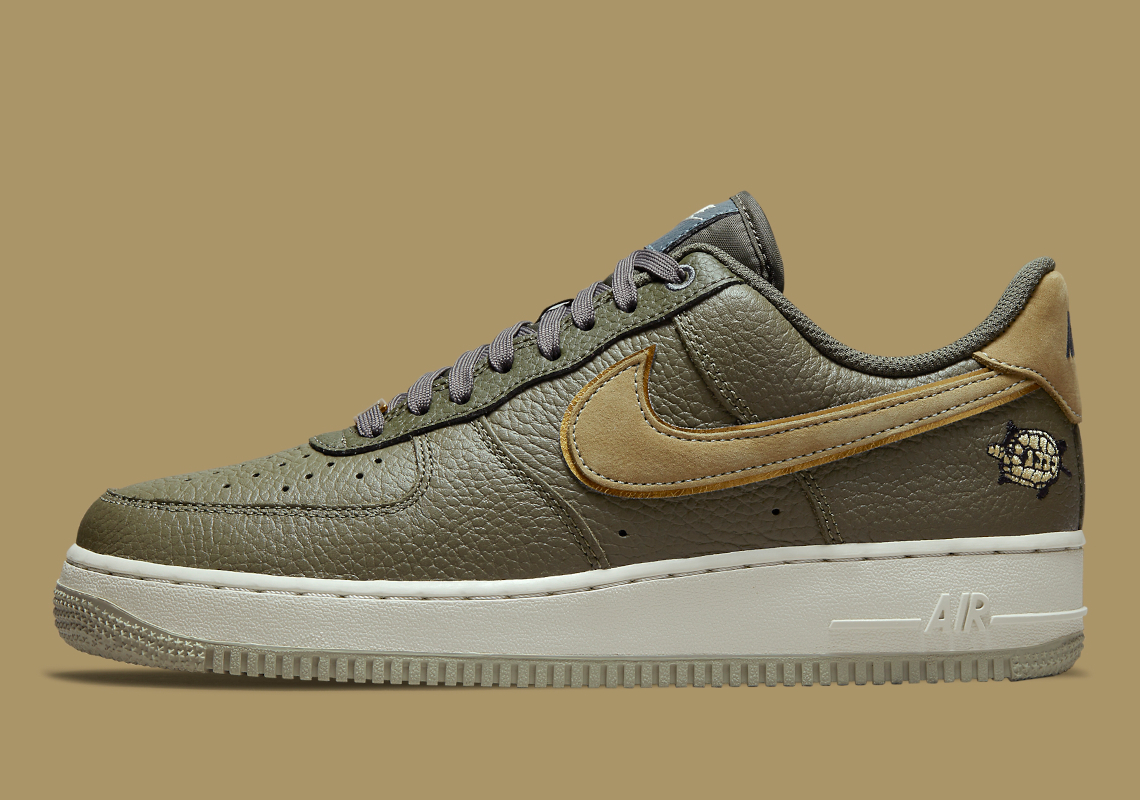 As the Nike Air Force 1 Low continues to celebrate its 39th anniversary, it’s emerged in dozens of ensembles inspired by everything from the swoosh’s first use to primary colors. Soon enough, Bruce Kilgore’s timeless design will add a tortoise-inspired “Medium Olive/Coriander/Cargo Khaki” colorway to its roster.

While the muted color palette isn’t new to the Nike Sportswear classic, its inclusion of an embroidered shelled animal on the lateral heel is. Ostensibly connected to a previously-surfaced “White/Photon Dust”-clad pair inspired by the stork, the forthcoming Air Force 1 indulges in a “Cargo Khaki” suede that’s surrounded by “Medium Olive” tumbled leather. The animal tortoise patch on the lateral heel contrasts most of its surroundings given its light tan makeup, complementing the aforementioned swooshes and tonal unit underfoot well.

Enjoy a first-look at this tortoise-featuring Air Force 1 Low ahead, and anticipate a Nike.com launch throughout summer.

Official images of the Nike Air Force 1 Low "Tortoise" have been added here below. 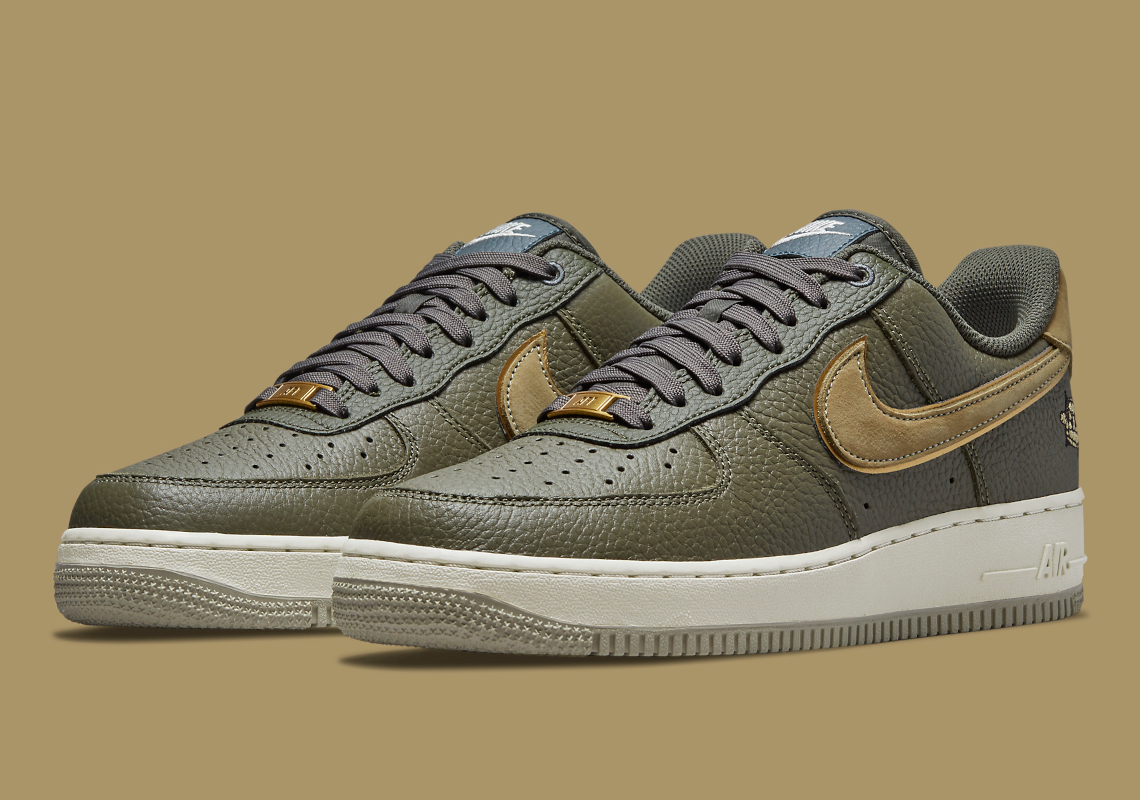 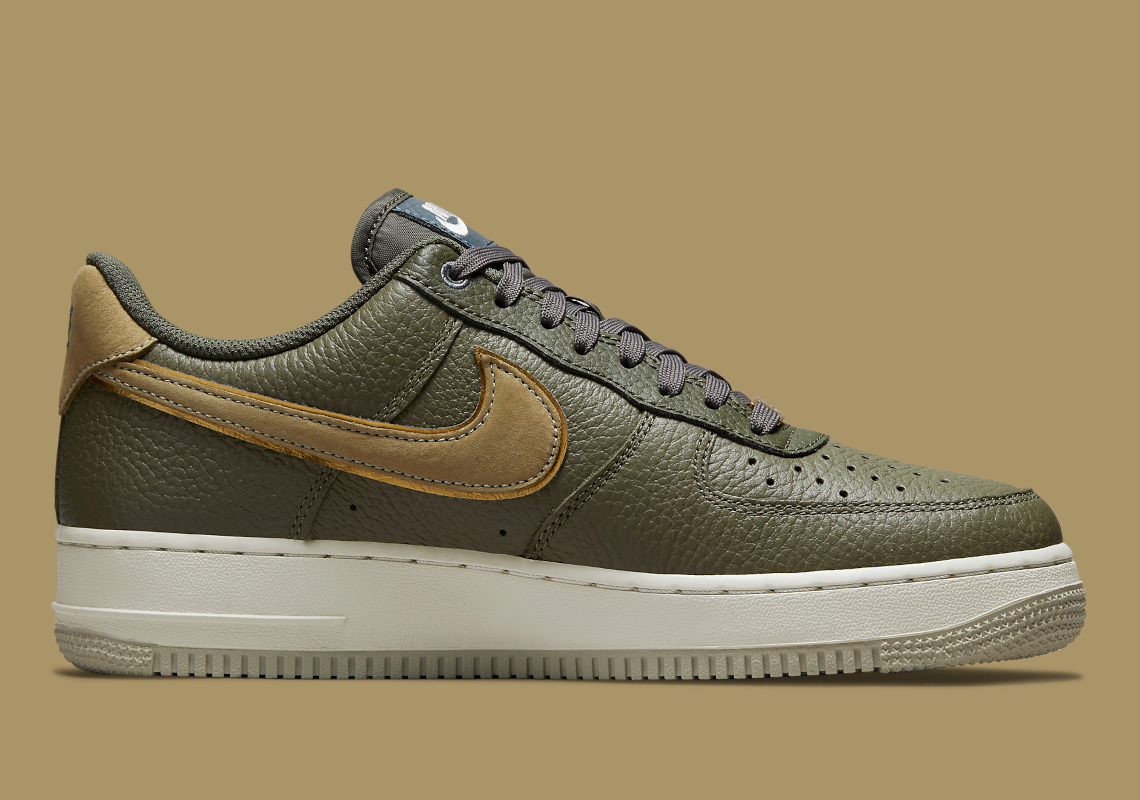 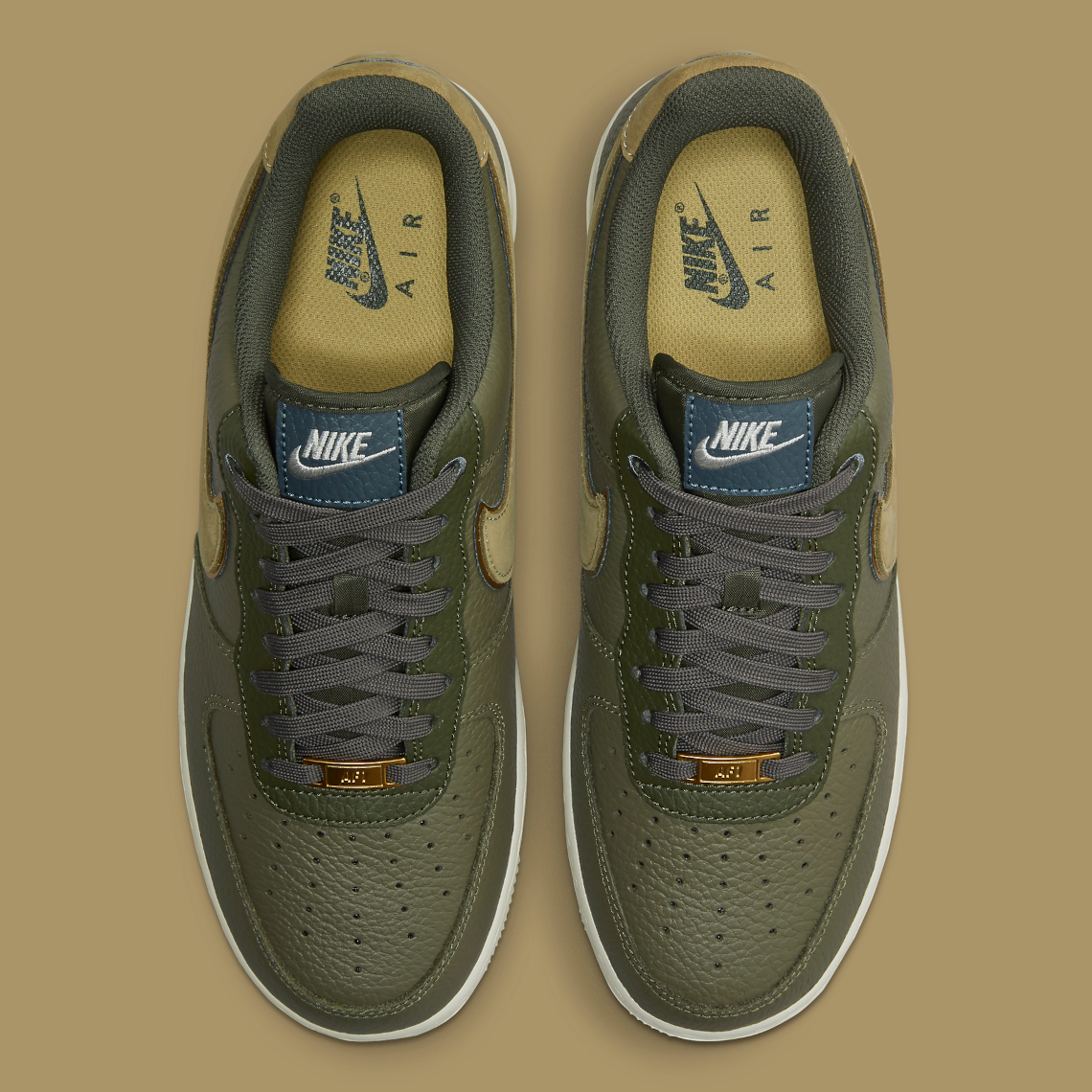 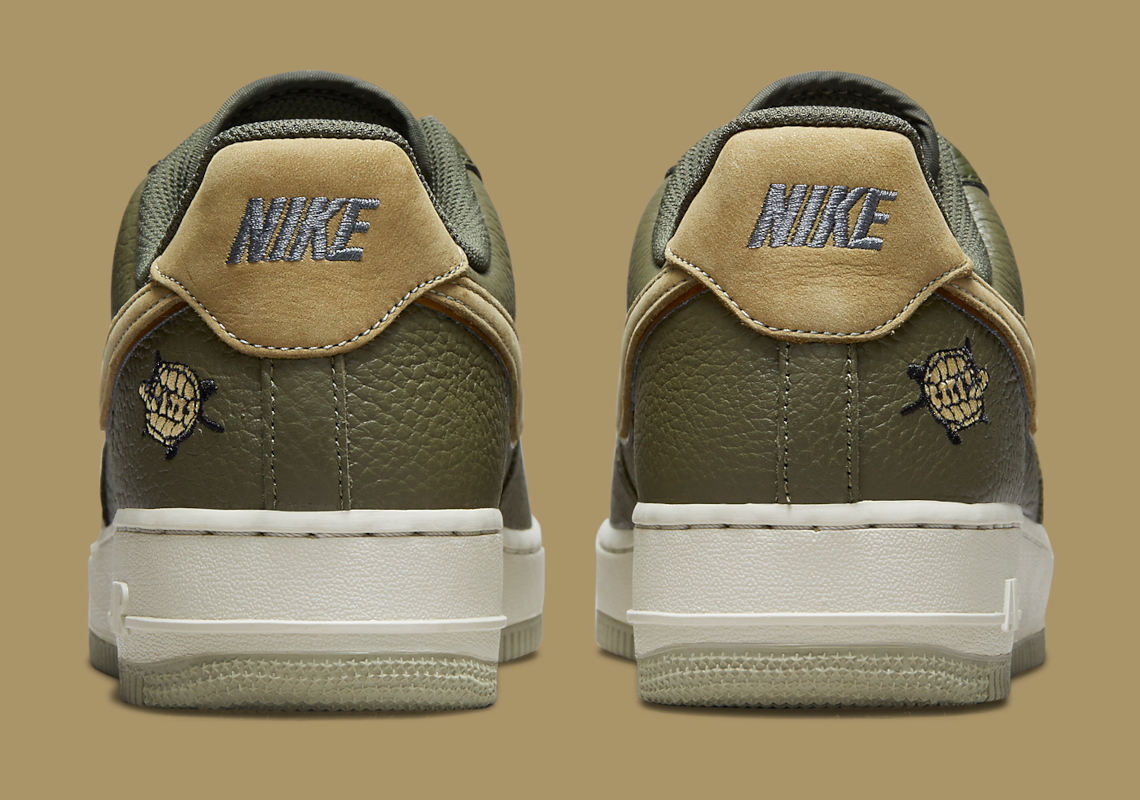 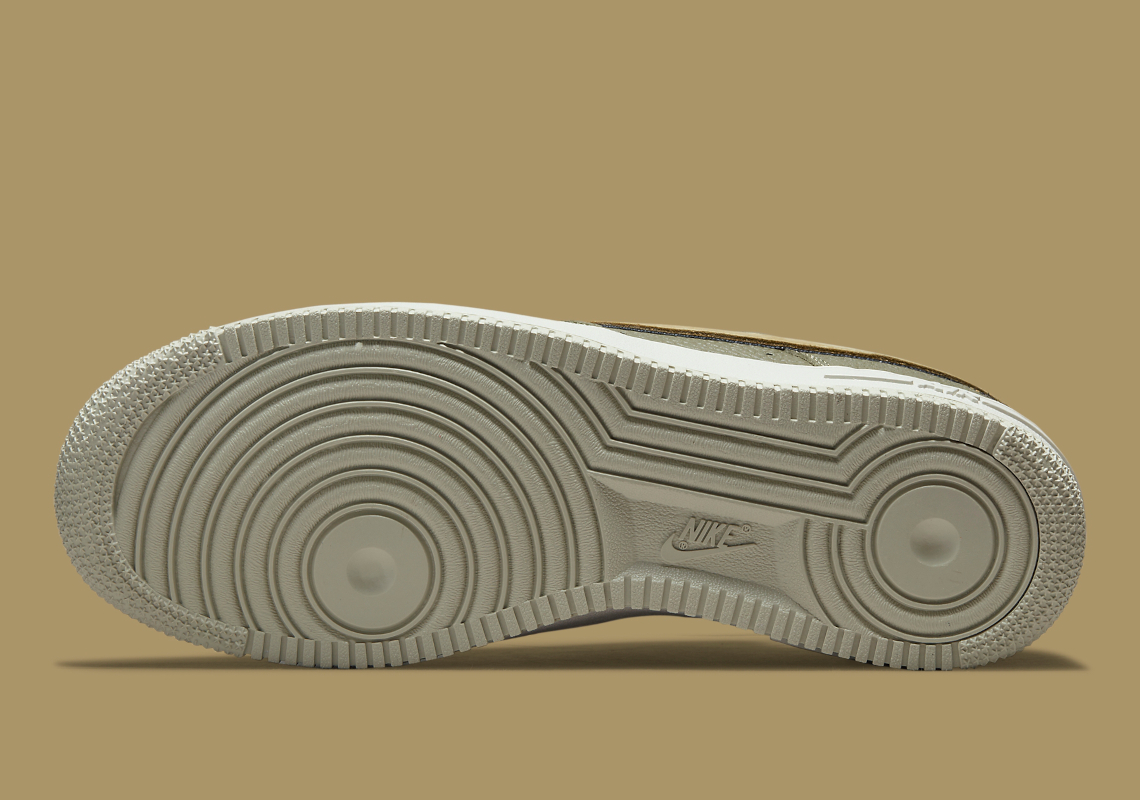 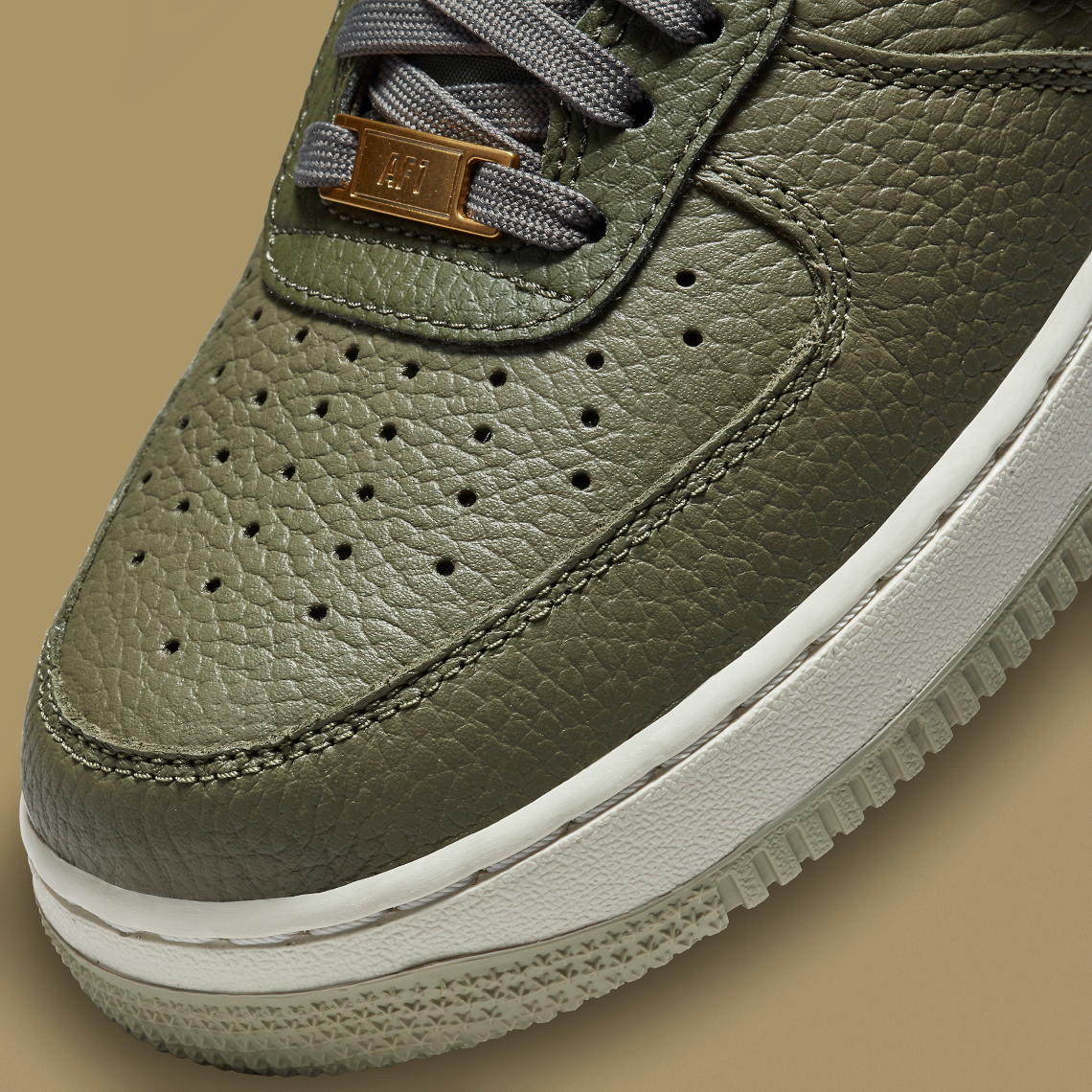 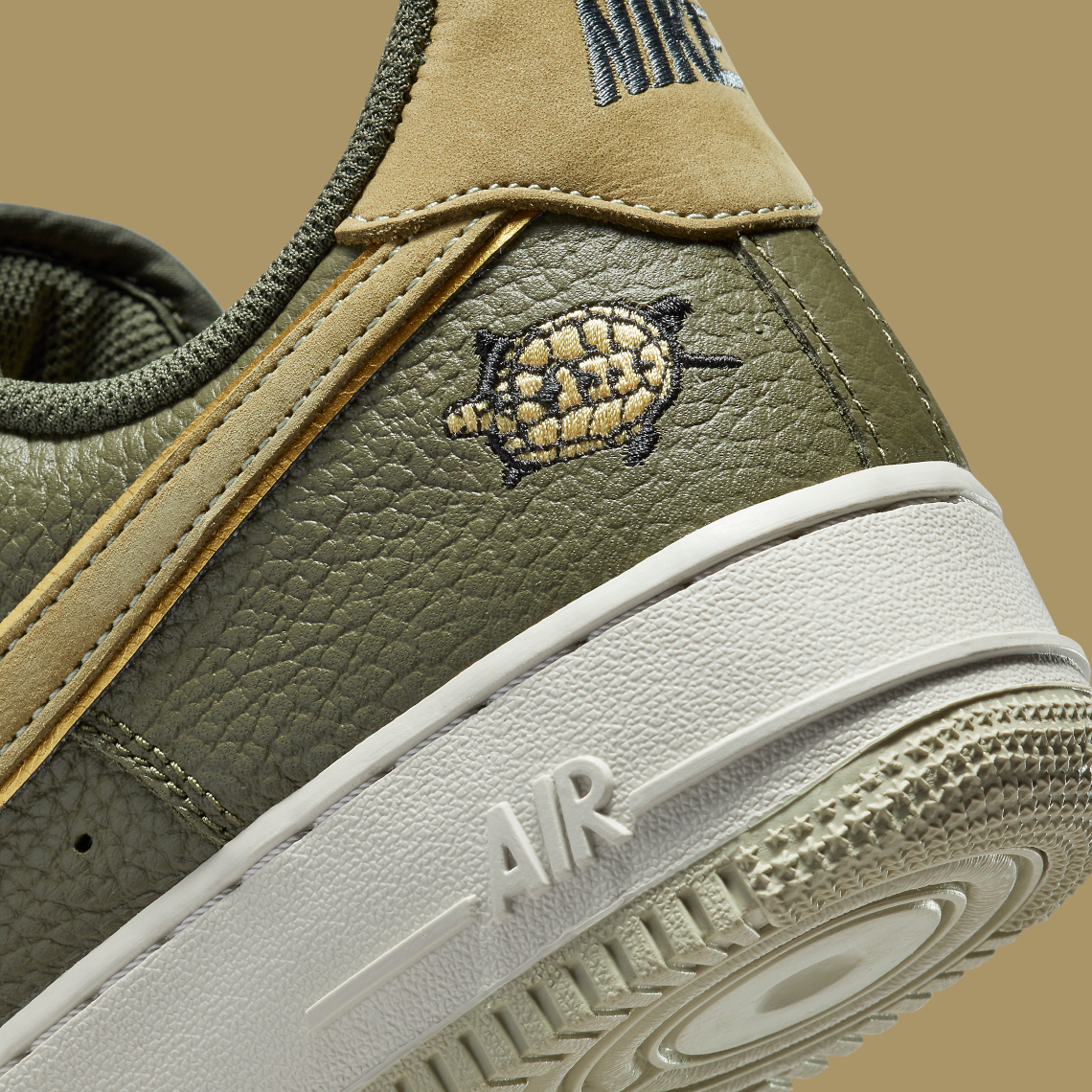