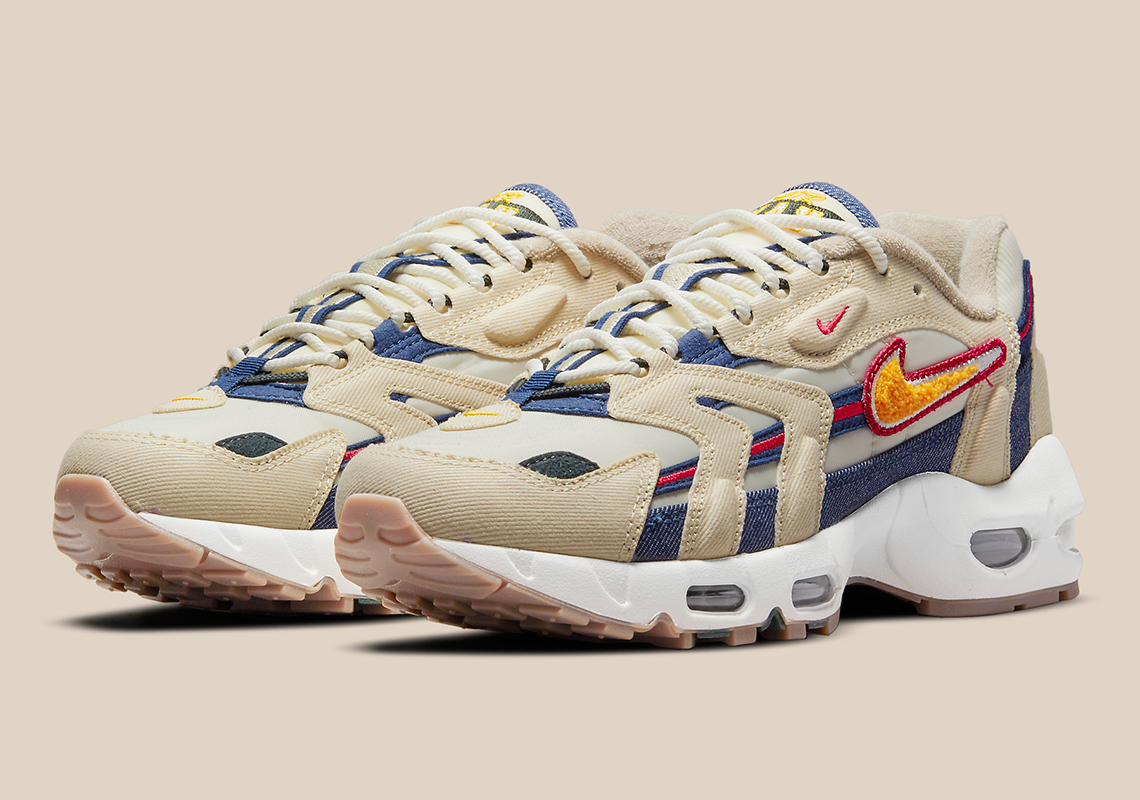 The recently re-issued Air Max 96 II has taken quite an unexpected turn in terms of the selection of colorway executions. While we’ve seen Nike stick to the classics with the return of the original “Goldenrod” and “Comet Red” colorways, some of the non-OG styles have revealed an unpredictable pattern with this model, particularly with this denim twill and chenille swoosh variety. Already seen in a navy/red version, the Air Max 96 II emerges once more with the same packet of materials, with the aforementioned twill paired with a nylon base, corduroy at the heel, and a soft terry-like interior lining.

The revised “AIR” logo at the tongue as well as the embroidery at the heel further indicates that school uniform look, with the varsity-style Swoosh logo essentially stamping that as the direction. Thus far a release date yet to be revealed, but we expect drops like these to hit stores usually without firm release dates. Check out the official images ahead and stay tuned for updates.

In more Air Max news, the CLOT Air Max 1 “Cha” will be dropping in limited quantity on 5/22. 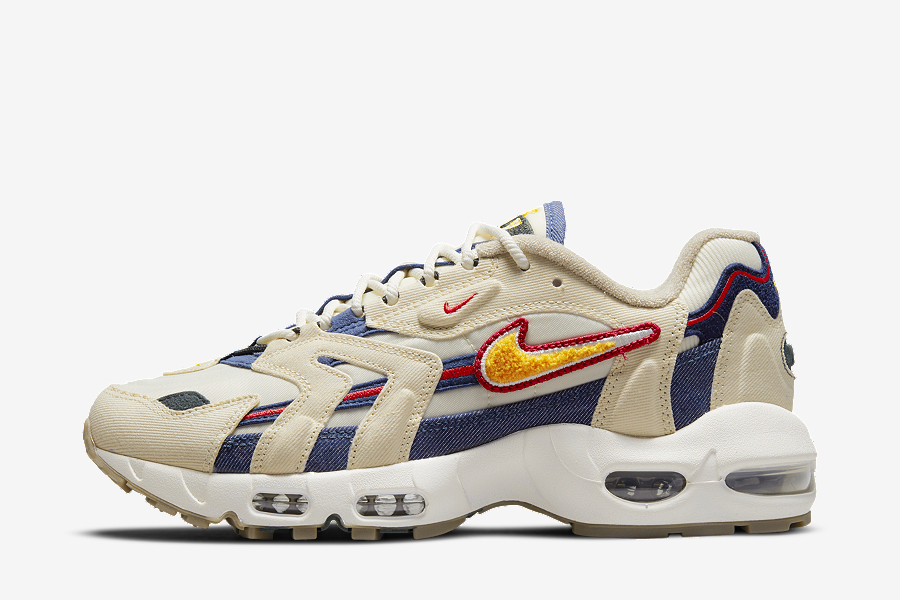 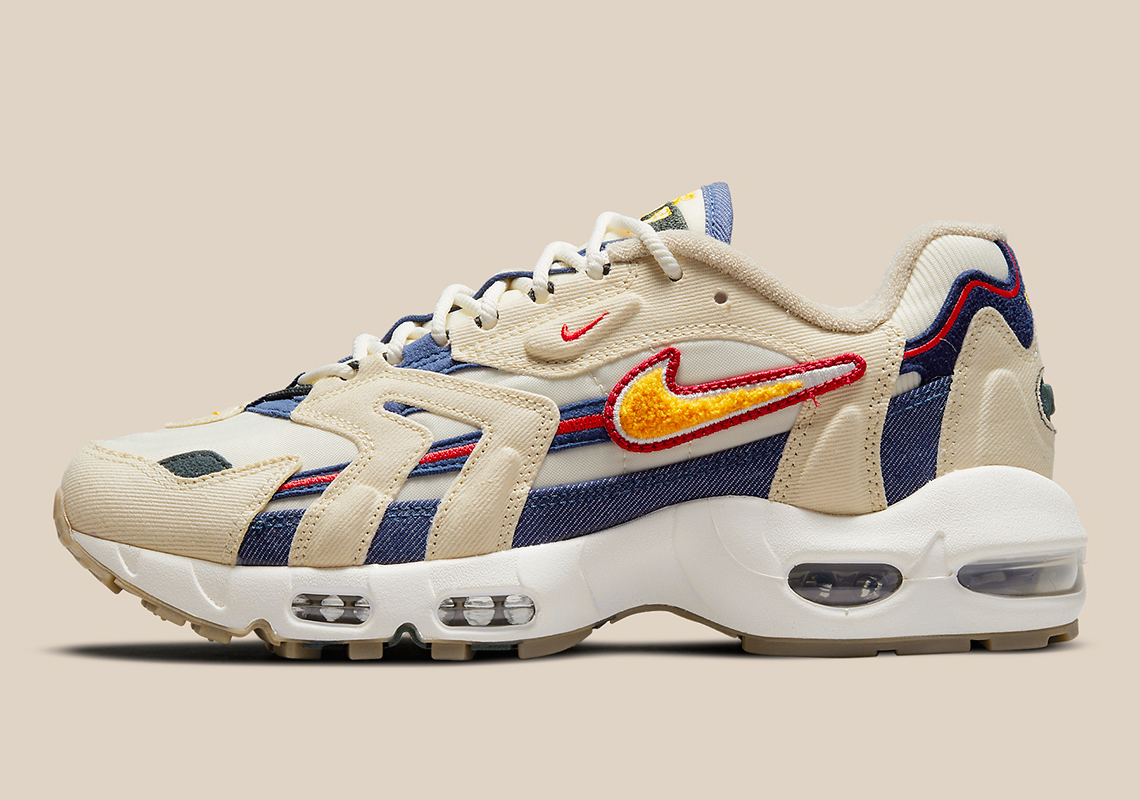 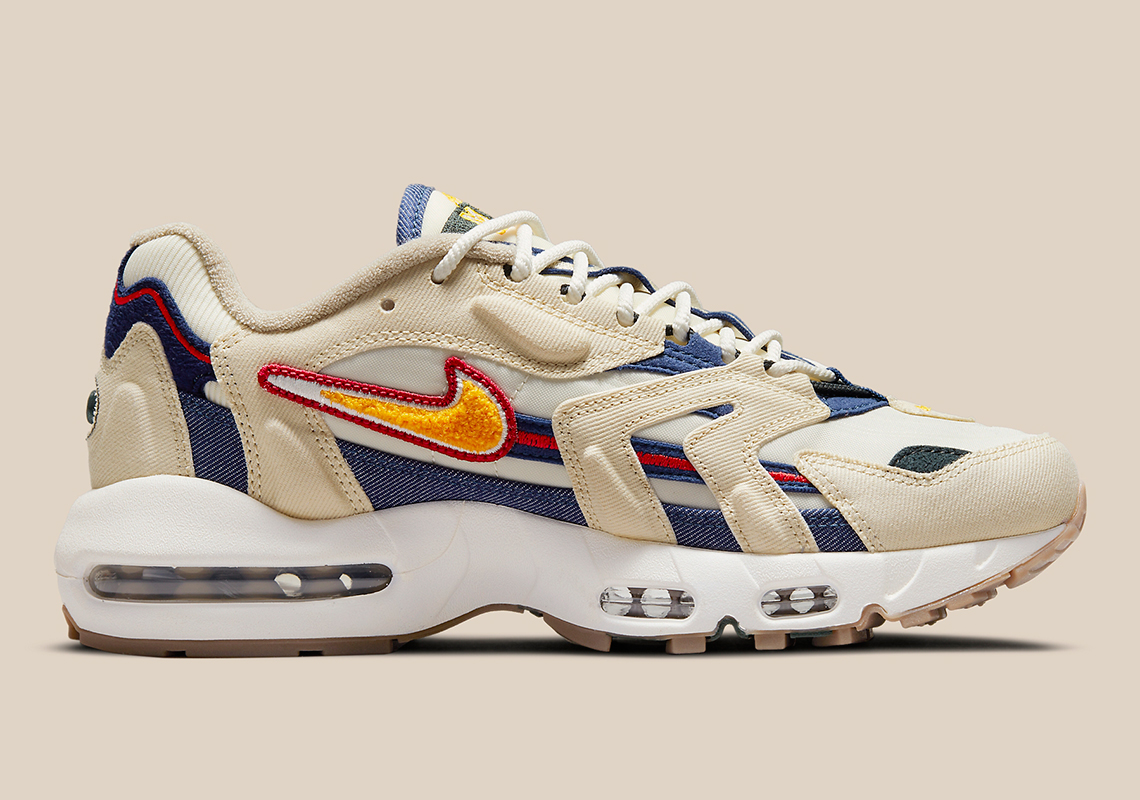 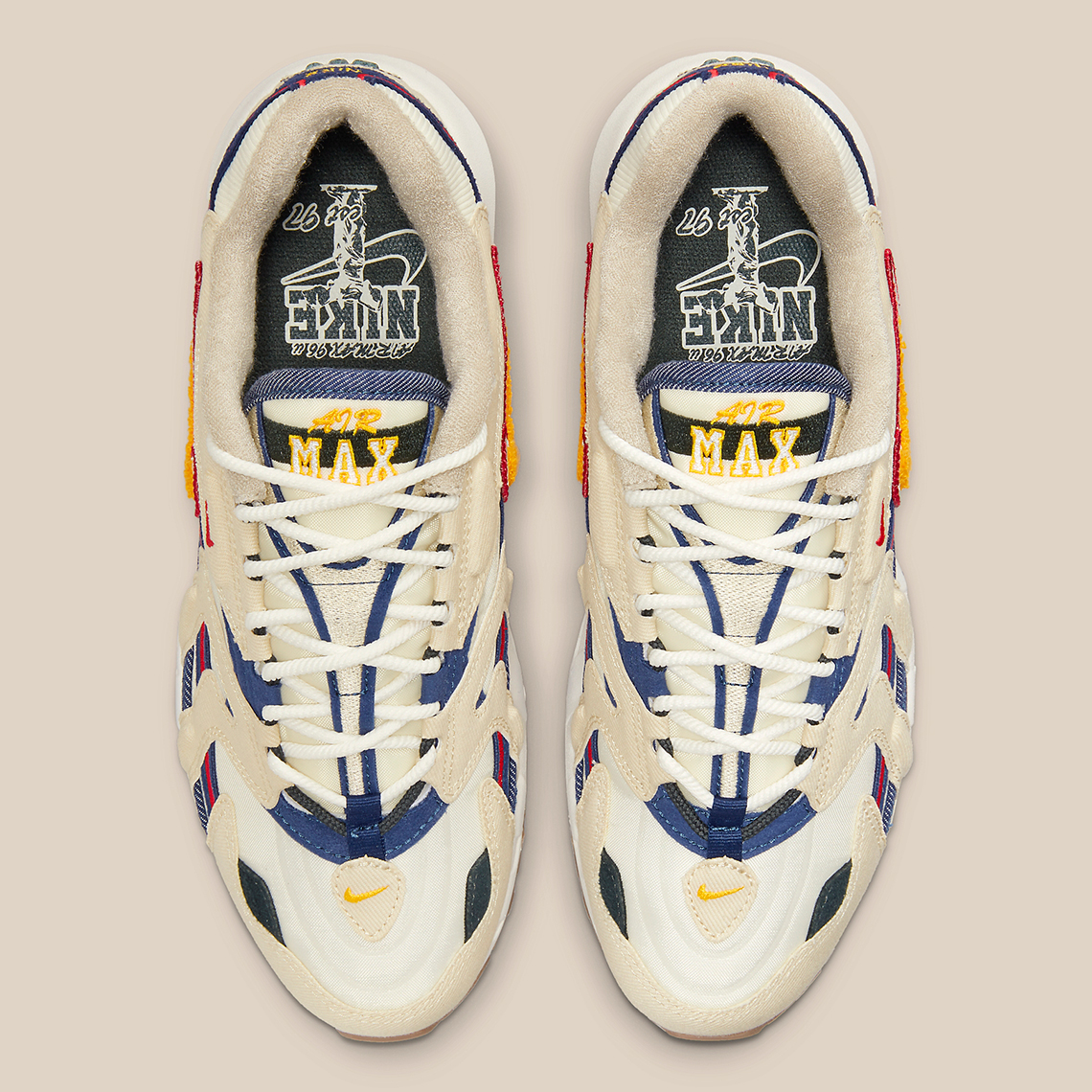 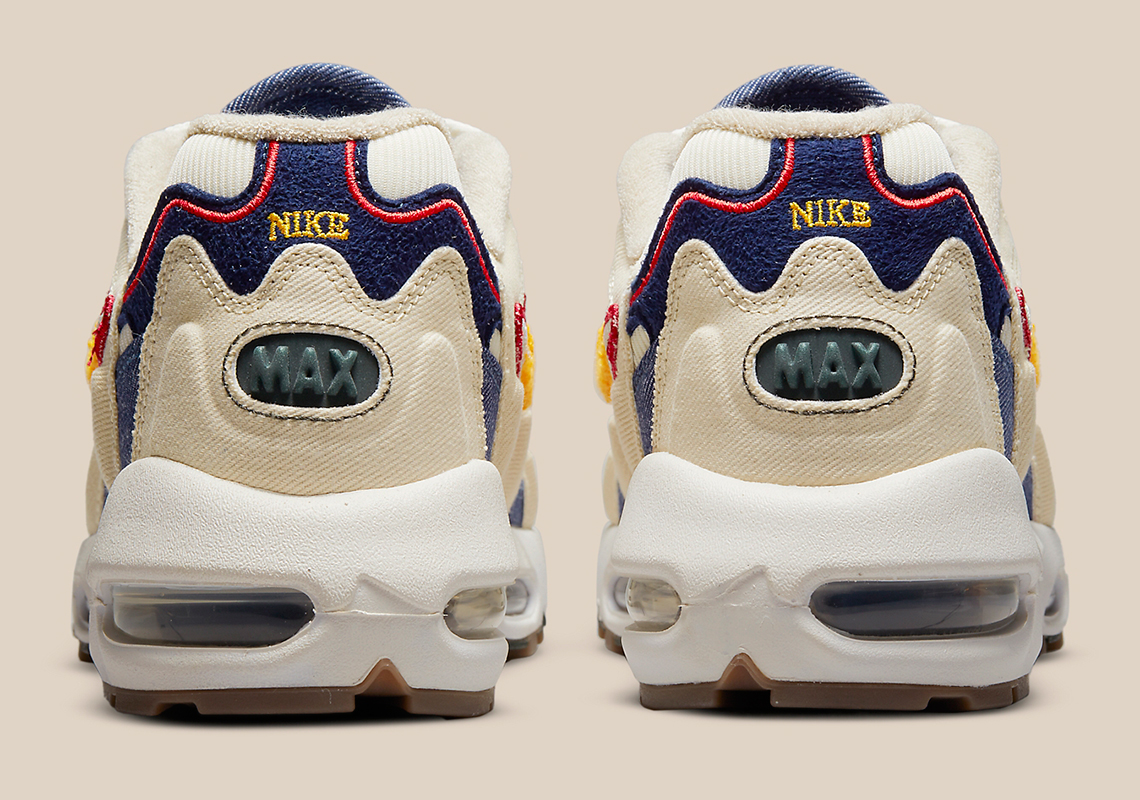 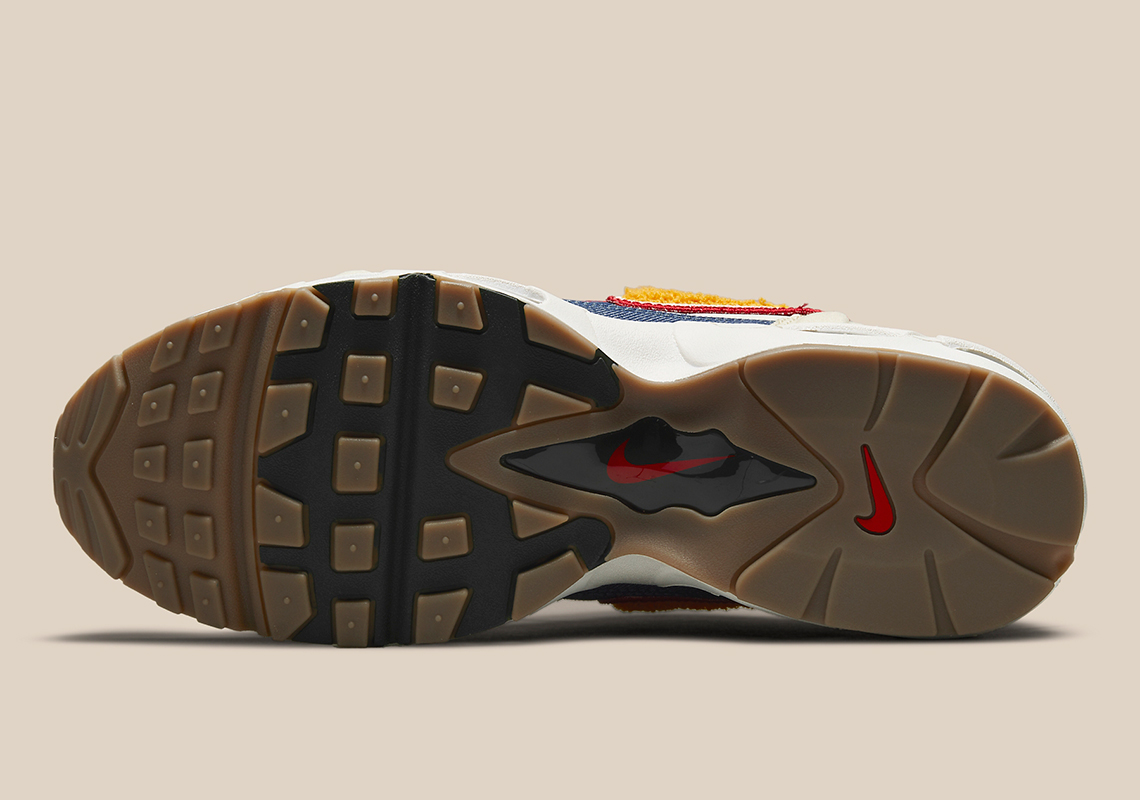 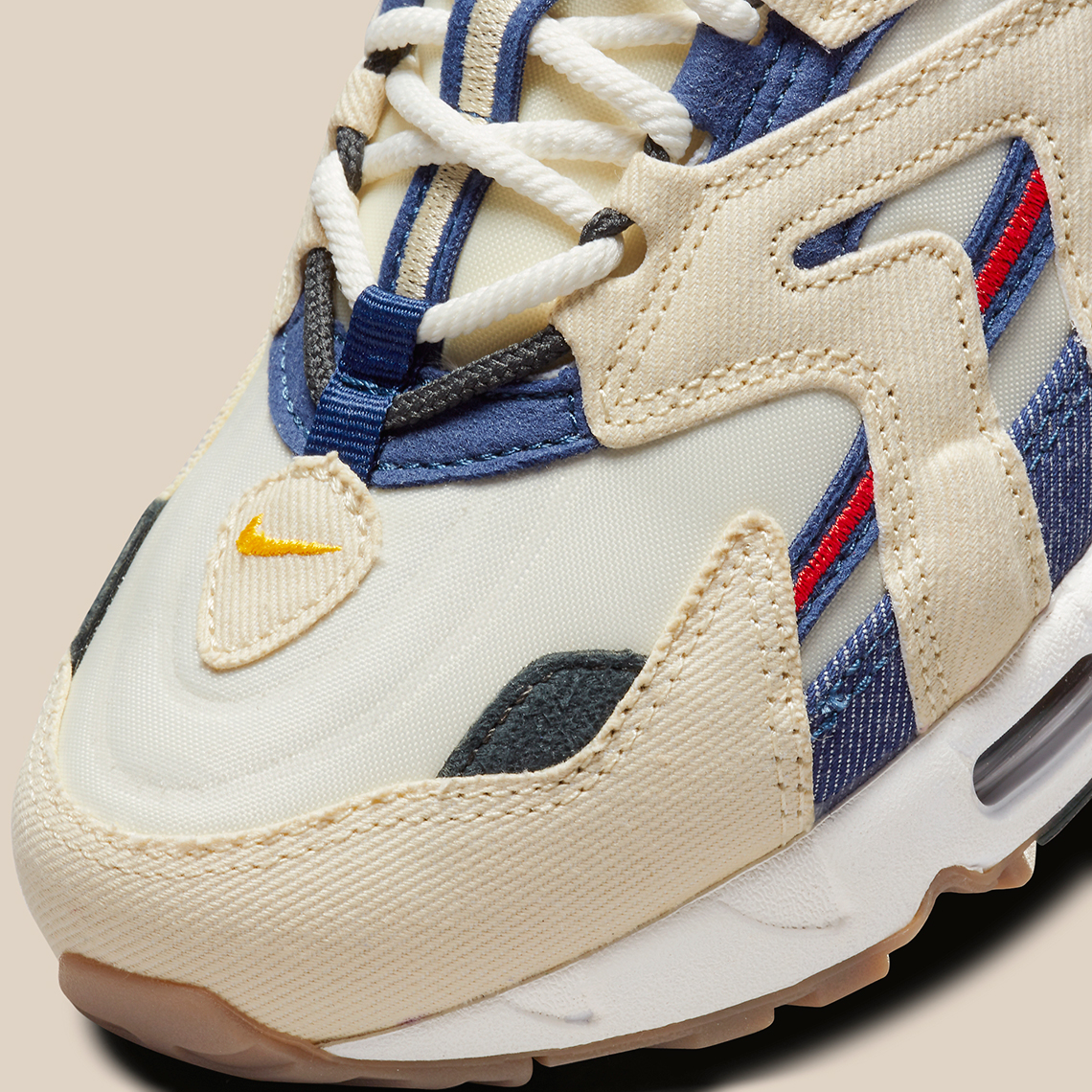 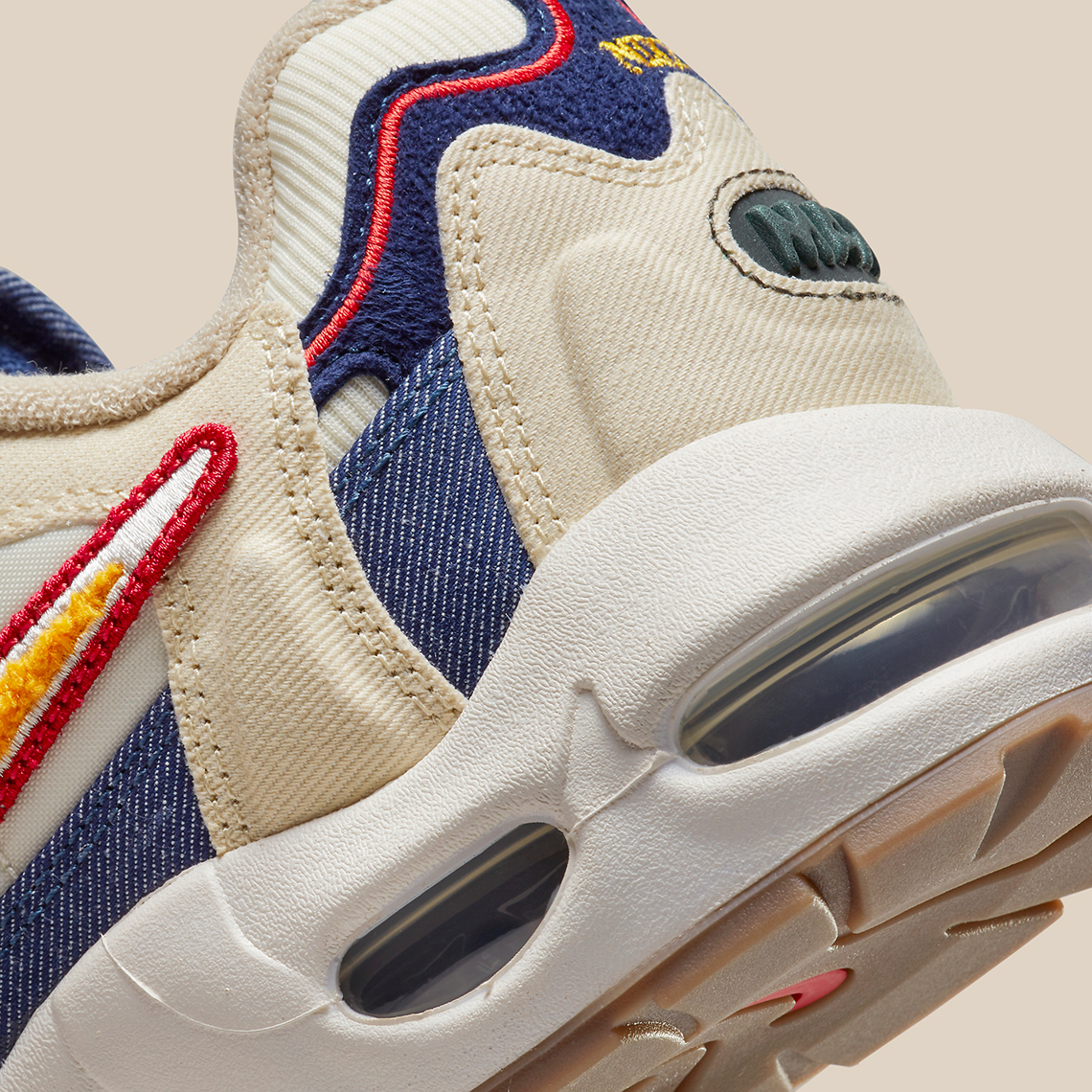 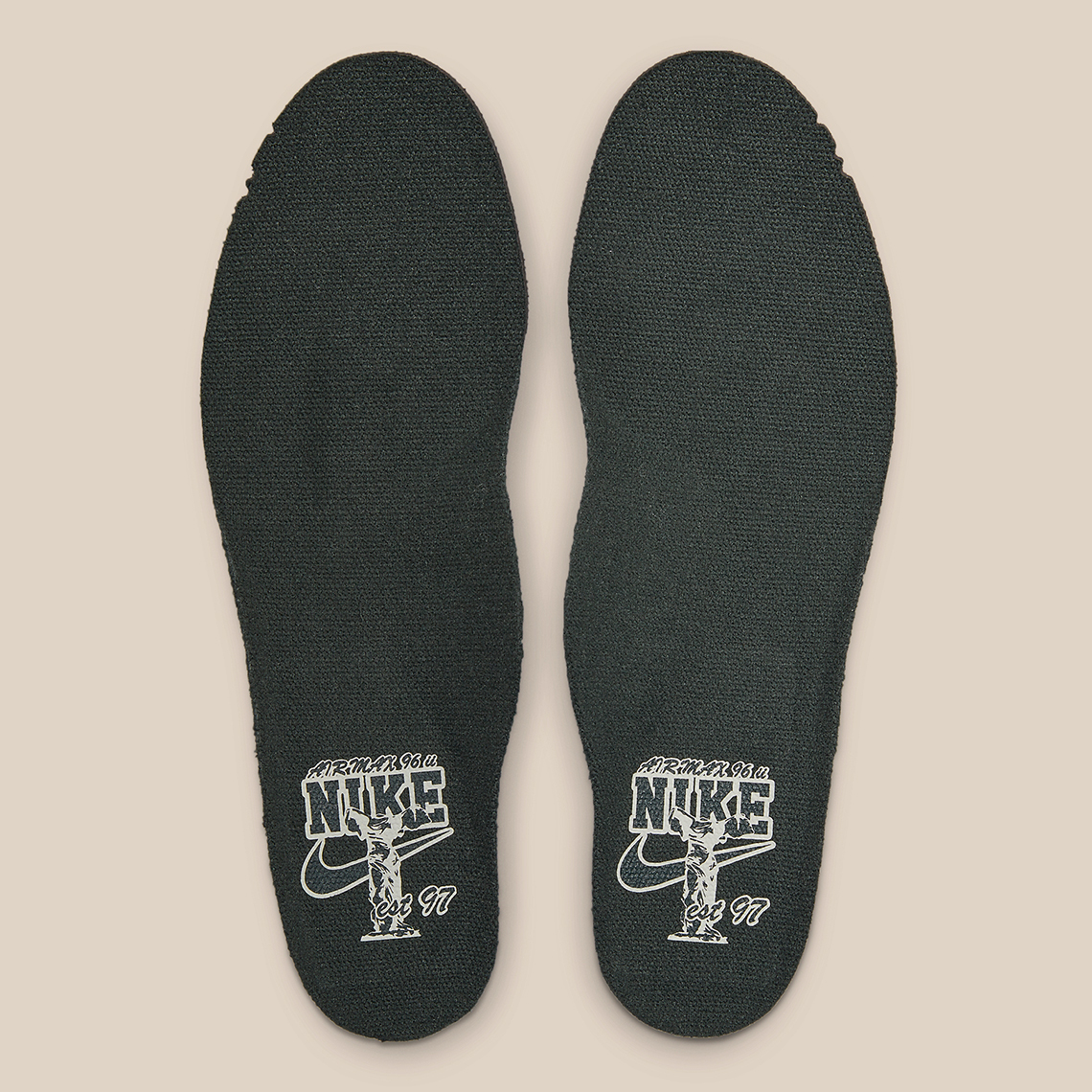