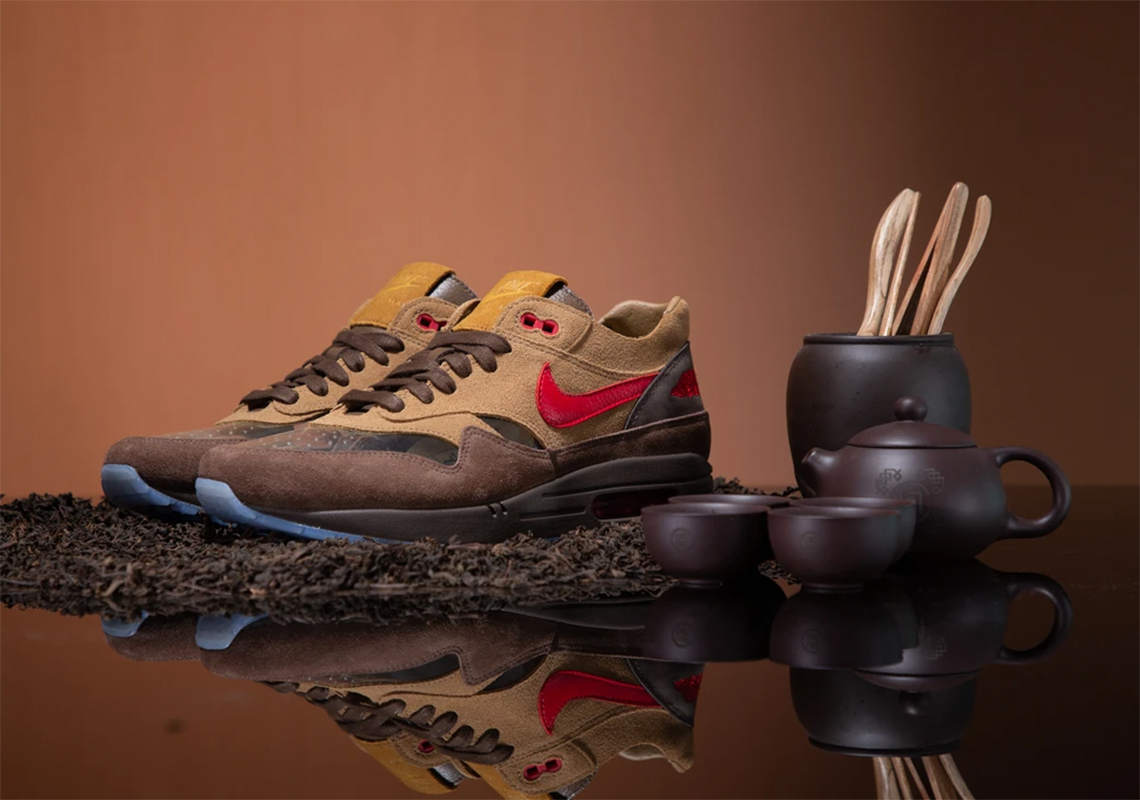 It hasn’t been long since the CLOT x Nike Air Max 1 “K.O.D” made its debut. It has, however, been over a decade since the original set the stage for the two imprints collaboratively. And as they’ve reminisced on better times, the duo has had the opportunity to look through the archives, digging out prototypes that were once contenders themselves. Now 2021, no one could have predicted that one such colorway, herein dubbed “Cha,” would actually see a full release.

Teased for the better part of this past year, the “Cha” is a celebration of one of the seven necessities of Chinese life: drinking tea. The pair’s colors, which incorporate deep, dark browns and lighter caramel suedes, draw influence from the beverage’s many varieties. And though distinct from its predecessor in palette, the construction is near identical, borrowing the see-through toe, ostrich leather accents, and the signature CLOT branding. What’s more, the insole makes use of the same pressure point diagram.

For a closer look at this upcoming follow-up, see below. A release is currently set to exclusive hit JUICE platforms on May 21st (FCFS).

In other news, have you seen the upcoming Travis Scott Air Max 1? 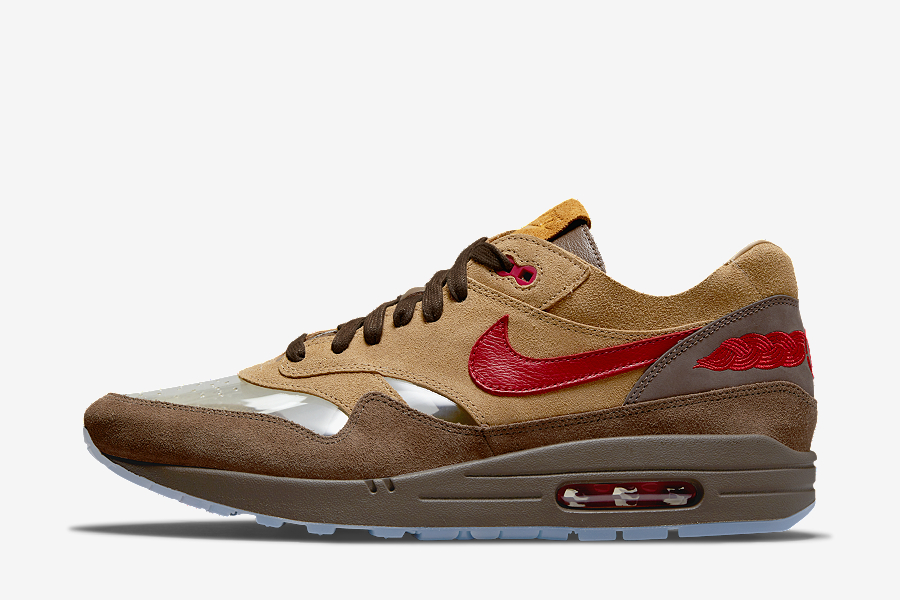 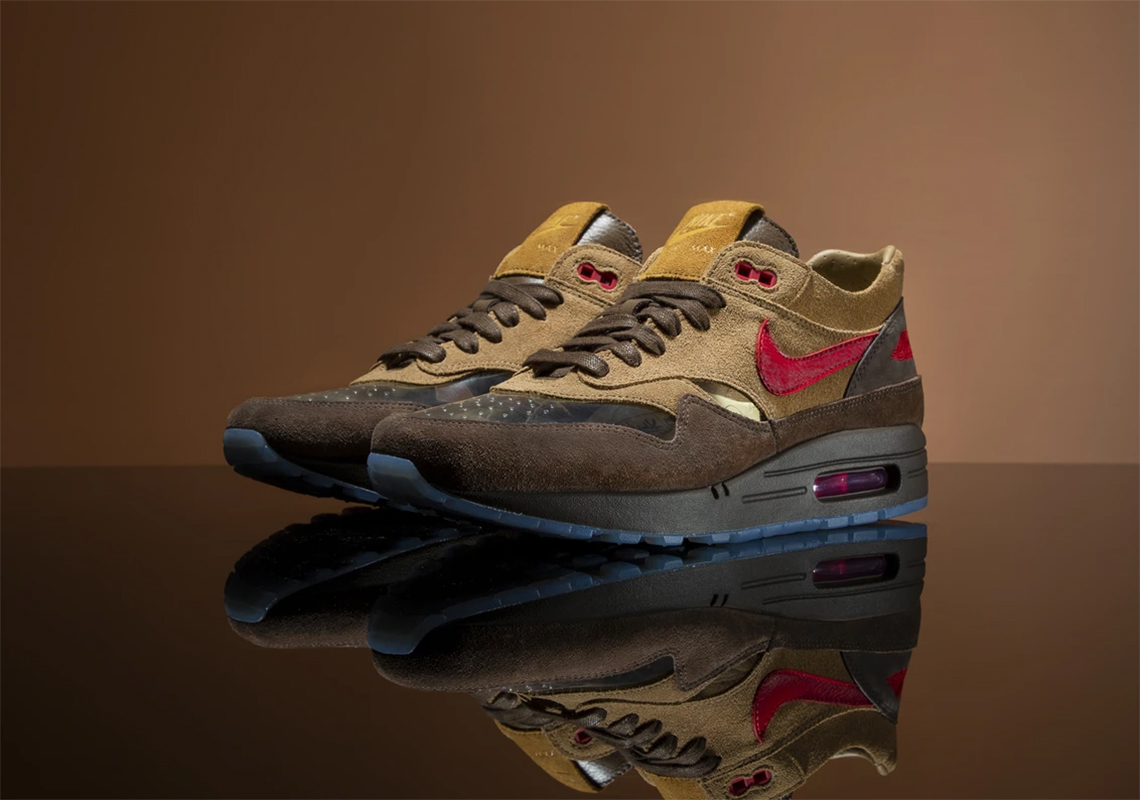 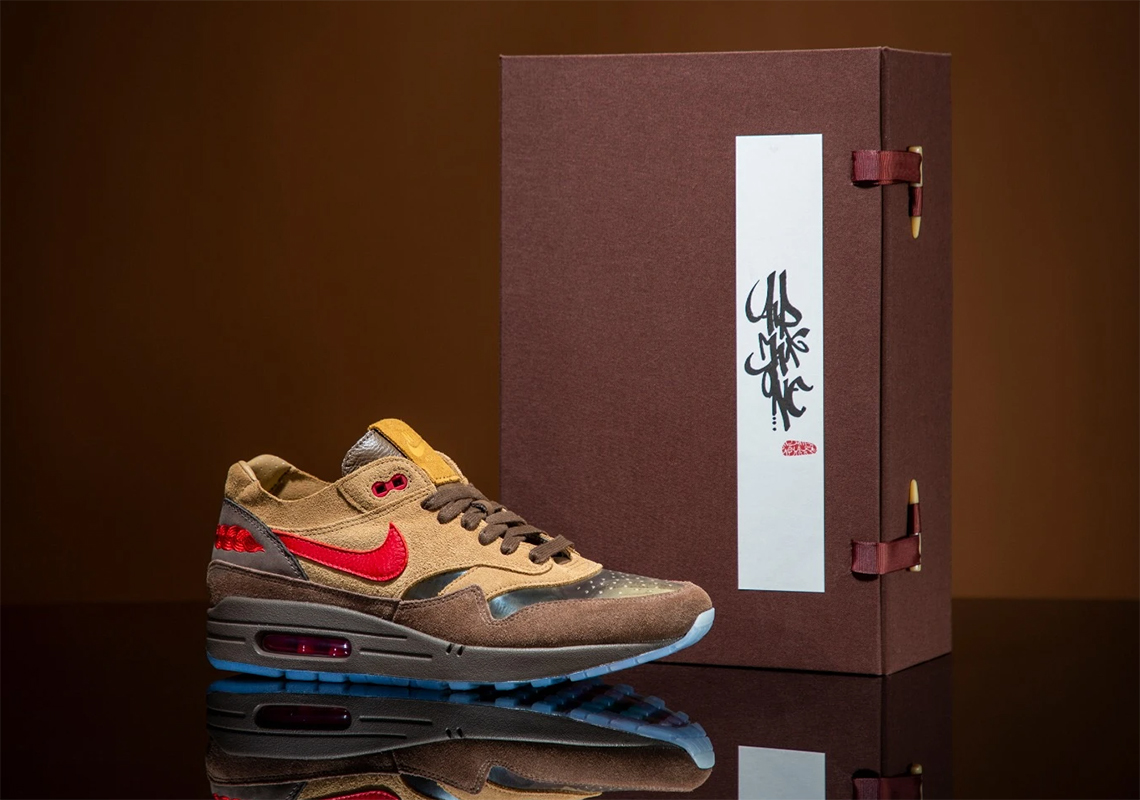 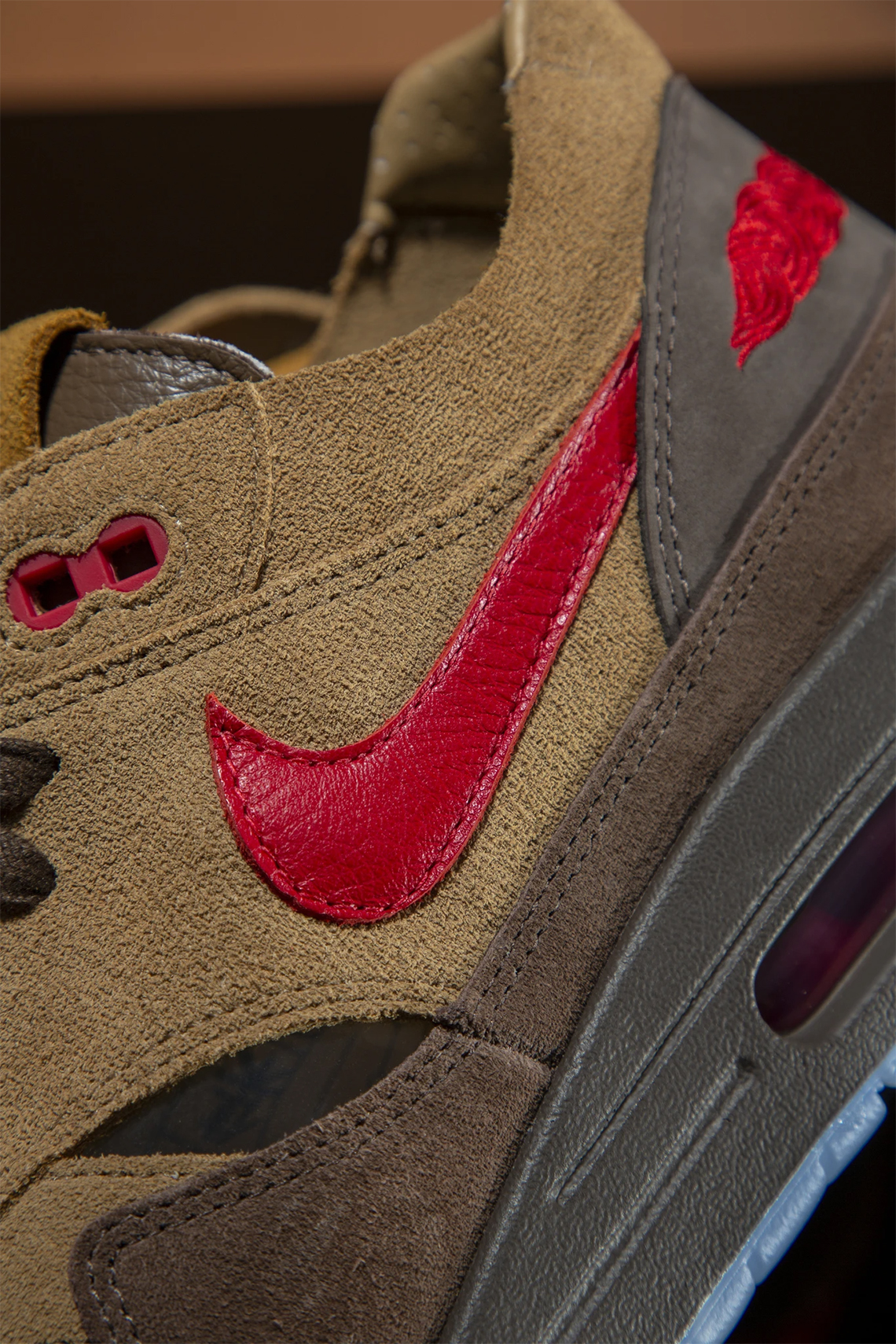 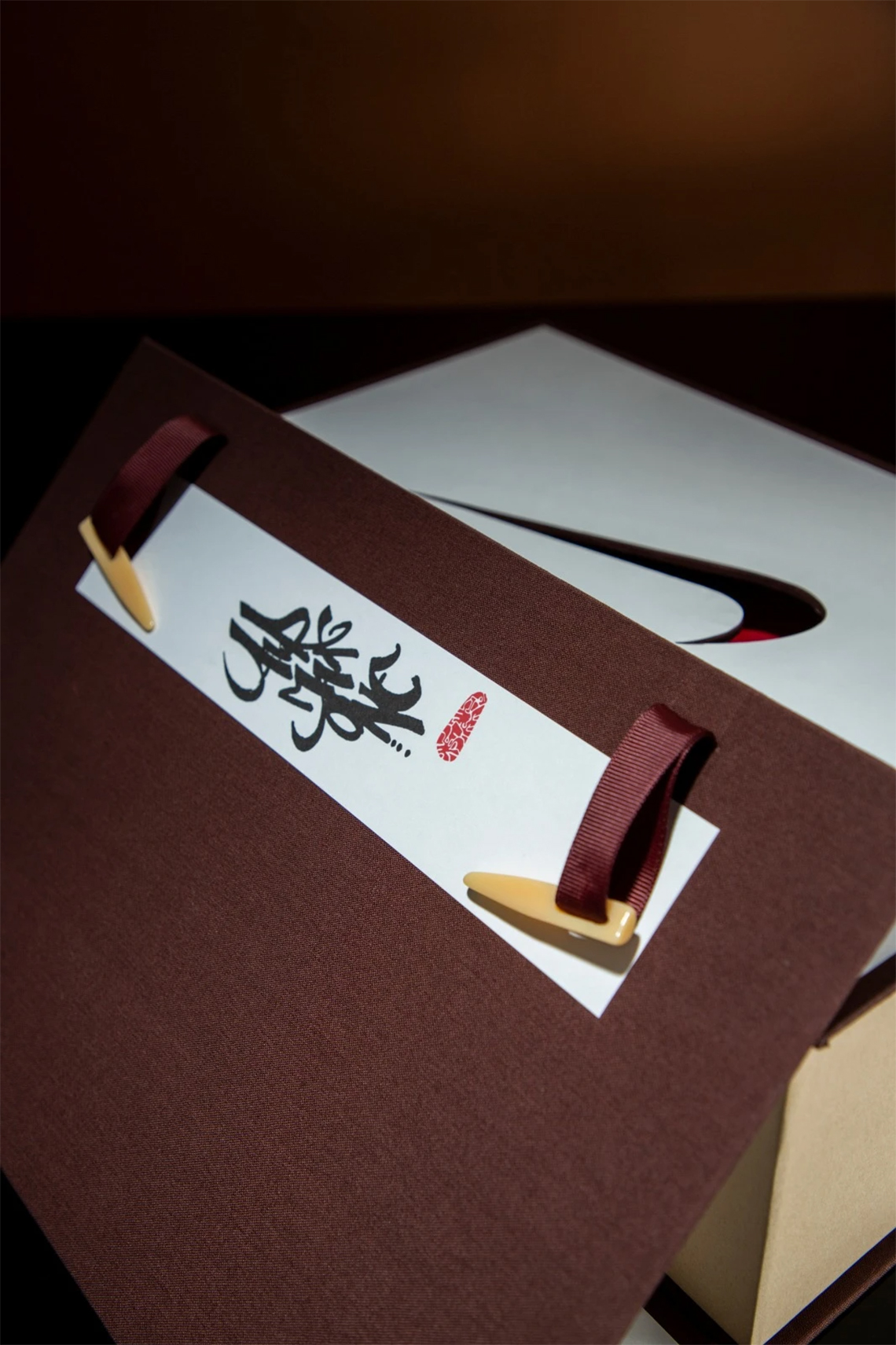