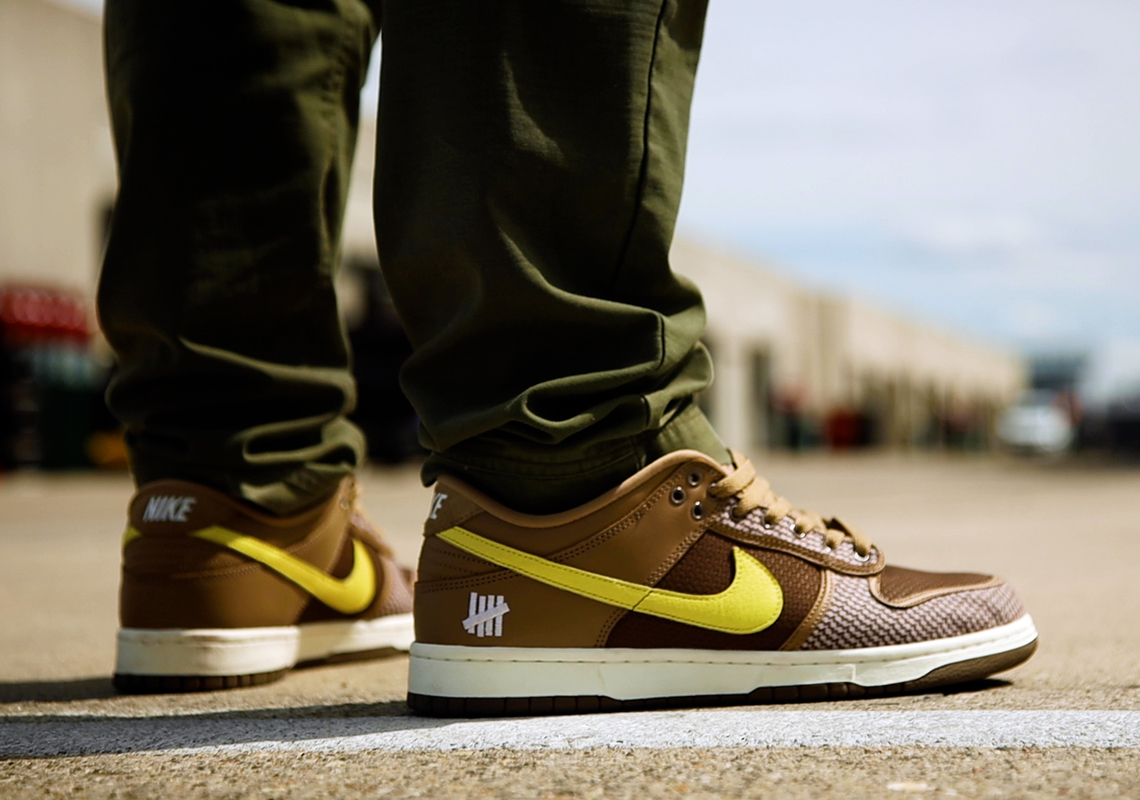 Since its founding in 2002, Undefeated has stretched its reach beyond the world of footwear and streetwear and into neighboring realms of sports culture and its surrounding lifestyle. Dabbling in various ventures outside of their core specialty, Undefeated has now embarked upon a project with McLaren Indy 500 to design the AMSP #7 car, applying their familiar tiger-camouflage pattern in orange and black all around high-speed automotive beast. The full details of this project can be learned in the video below, but we spotted something on the feet of Undefeated co-founder James Bond that really kicked our attention into next gear – a Nike Dunk Low.

Undefeated confirms with us that an upcoming Nike x Undefeated project is in the works; seen here is quite obviously the Dunk Low featuring the famed “Inside Out” detailing of an Air Force 1 Low collaboration the shop executed back in 2006. This colorway known as “Canteen” was joined by a second purple version, releasing in highly limited numbers. These are part of an upcoming AF1 vs Dunk project that revives a past concept and swapped on opposing models. Images of the Air Force 1 have not been revealed, but we imagine the design could be derived from either their original Dunk High collabs from 2001 or possibly the more colorful “Clerks Pack” entry from 2005. Undefeated confirms that a June 2021 release is to be expected.

See the first images as well as the preview video of the Undefeated x McLaren Indy 500 project ahead. 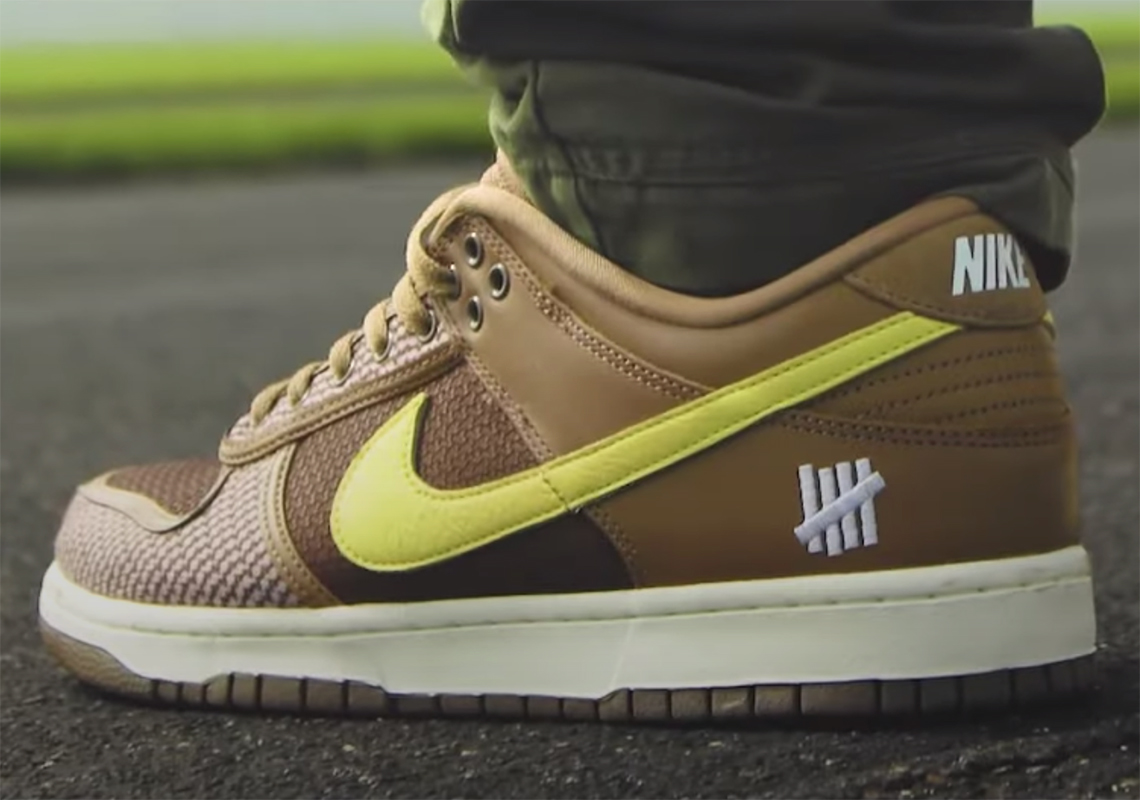 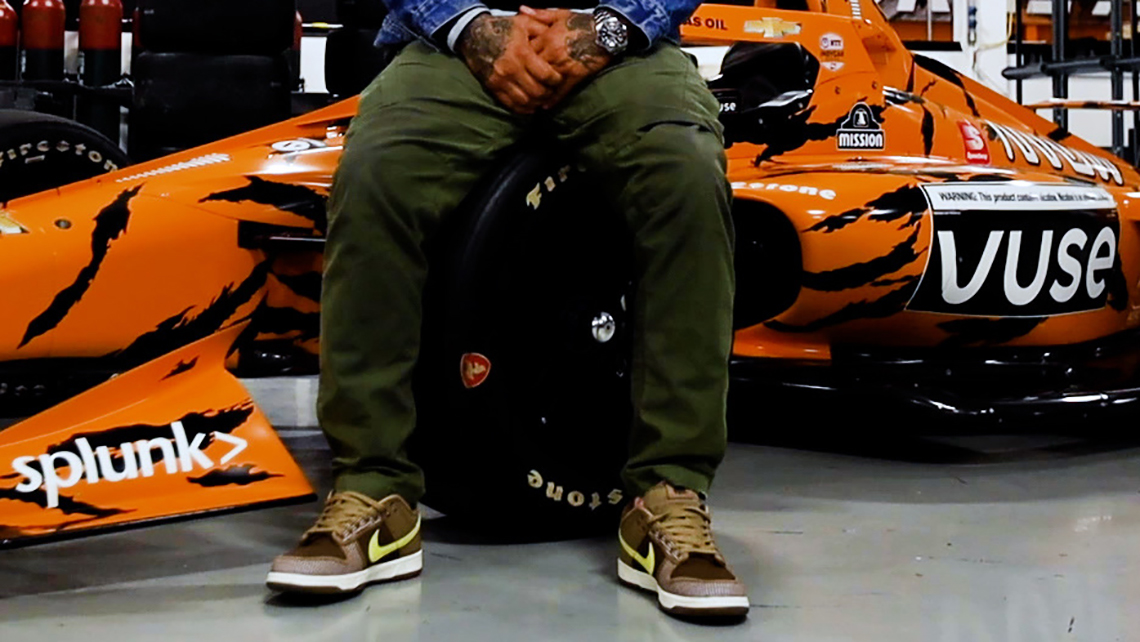