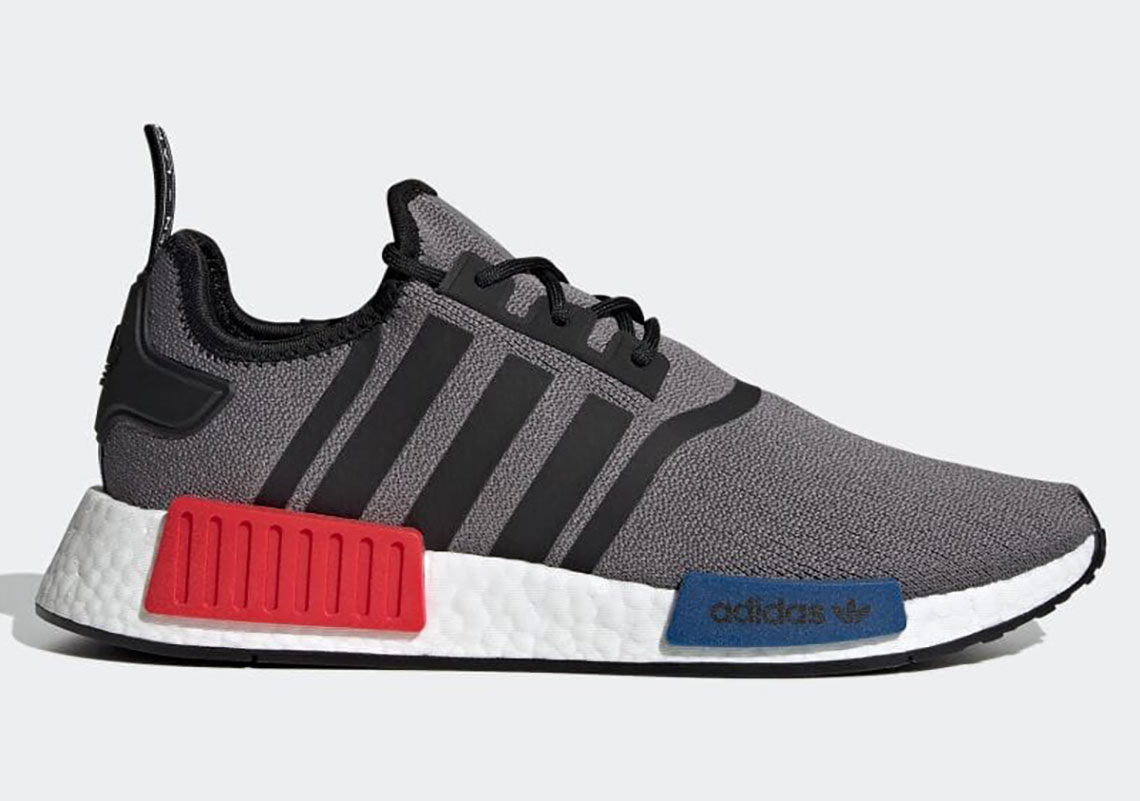 While the adidas NMD has come a long way since its inception back in 2015, the model is now quite far from being at the level of popularity it had achieved during its prime. However, the Three Stripes may be on a mission to usher in a comeback era for the silhouette by bringing back the OG black and white adidas NMD R1s. The iconic red and blue midsole plug pairing of the OG styles will also be applied to a “Grey Four” NMD R1, which will be dropping on the same day.

The pair boasts dark grey Primeknit uppers that are contrasted by black decals highlighting the toe box and side stripes. Lacestays, the inside, and the heel tab are also in black to continue the greyscale color scheme. The two-tone theme is immediately disrupted by the stark white Boost foam midsole and its block-like bumpers. On the lateral side, two midsole plugs in red and blue are seen while the other side only uses the red block at the hindfoot. Finished with a black rubber outsole, this new NMD R1 evokes much nostalgia to mark the potential renaissance for the NMD line.

Get a closer look at the adidas NMD R1 below, which is scheduled to release on June 1st at adidas.com for $140.

In other news under the Three Stripes umbrella, the adidas Yeezy Quantum “Flash Orange” is arriving on May 22nd. 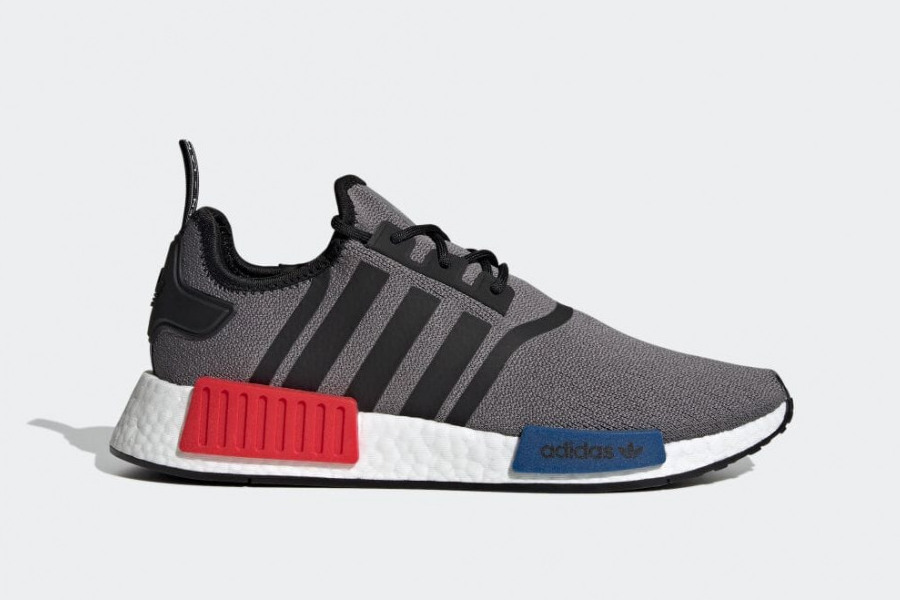 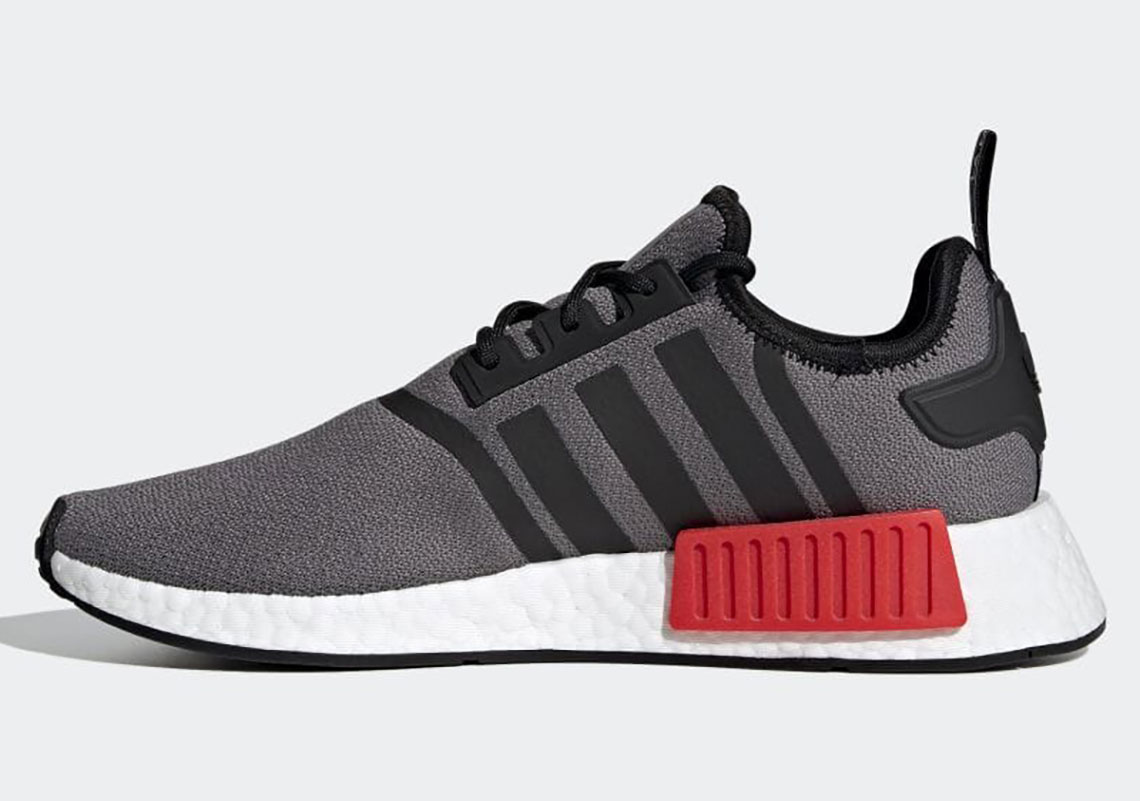 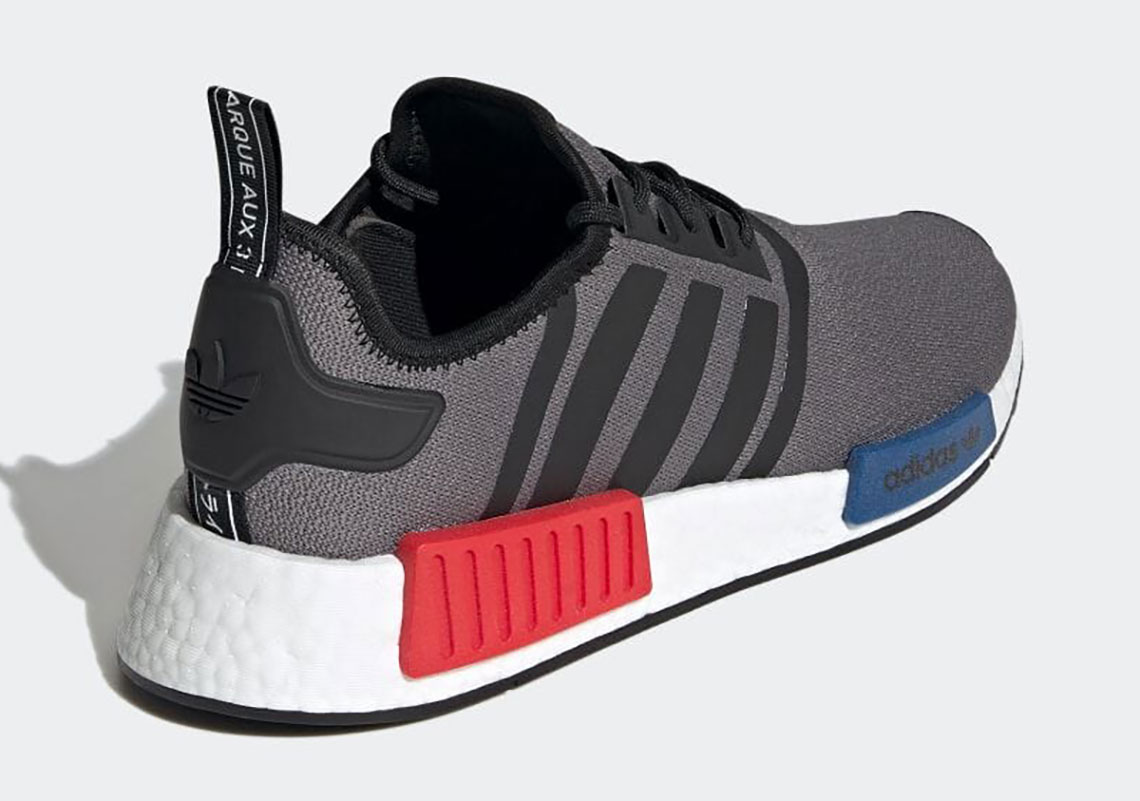 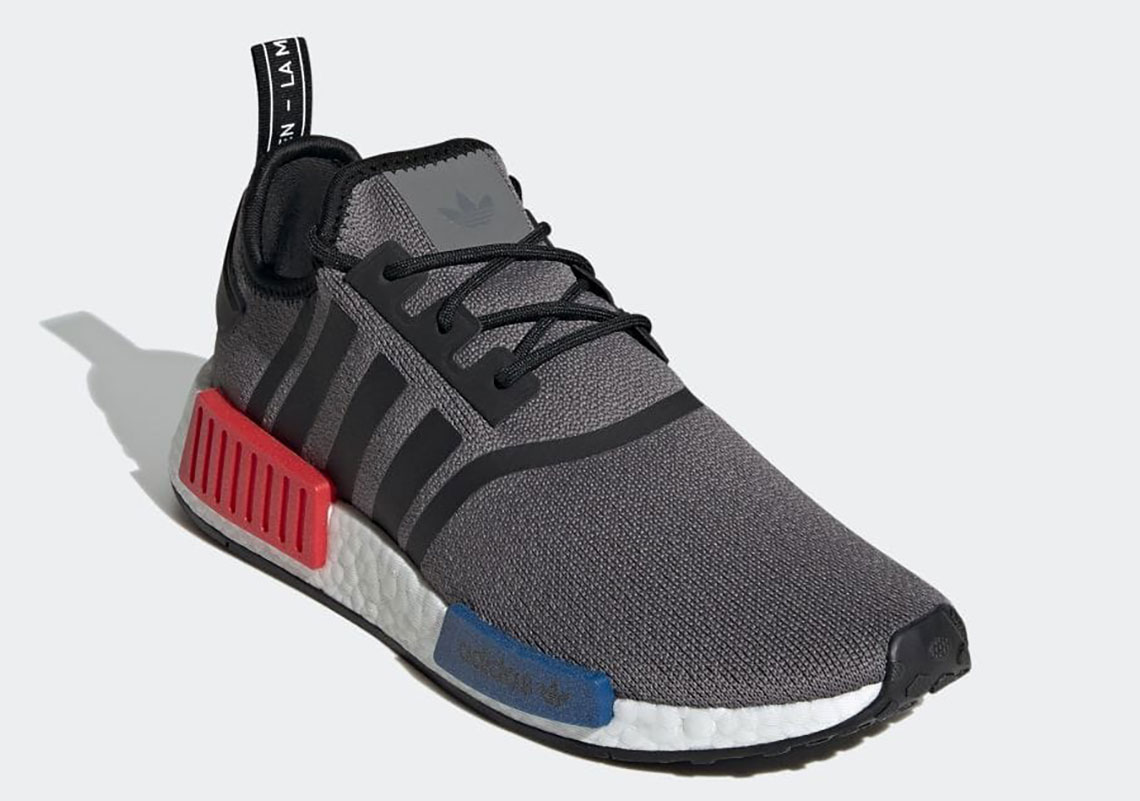 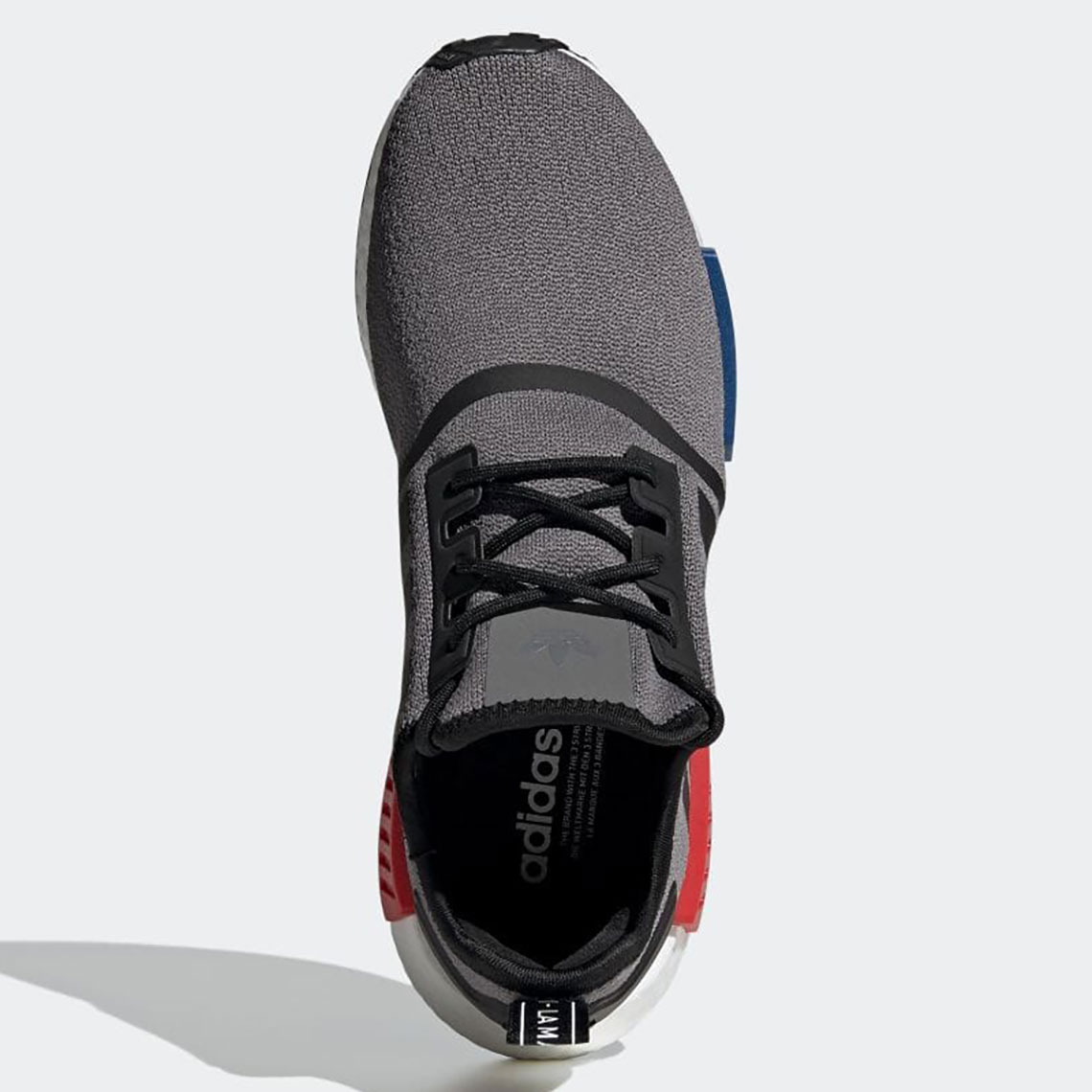 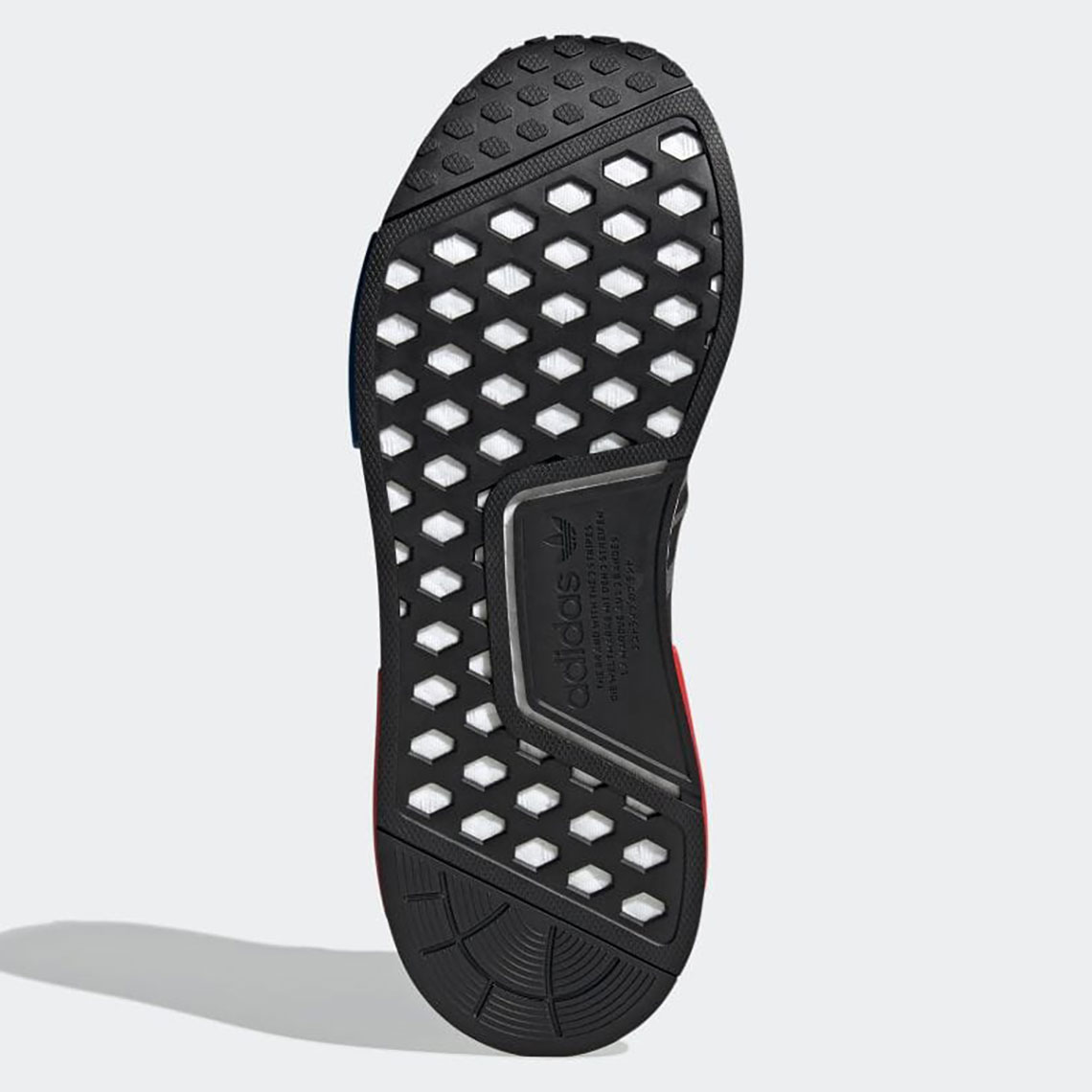 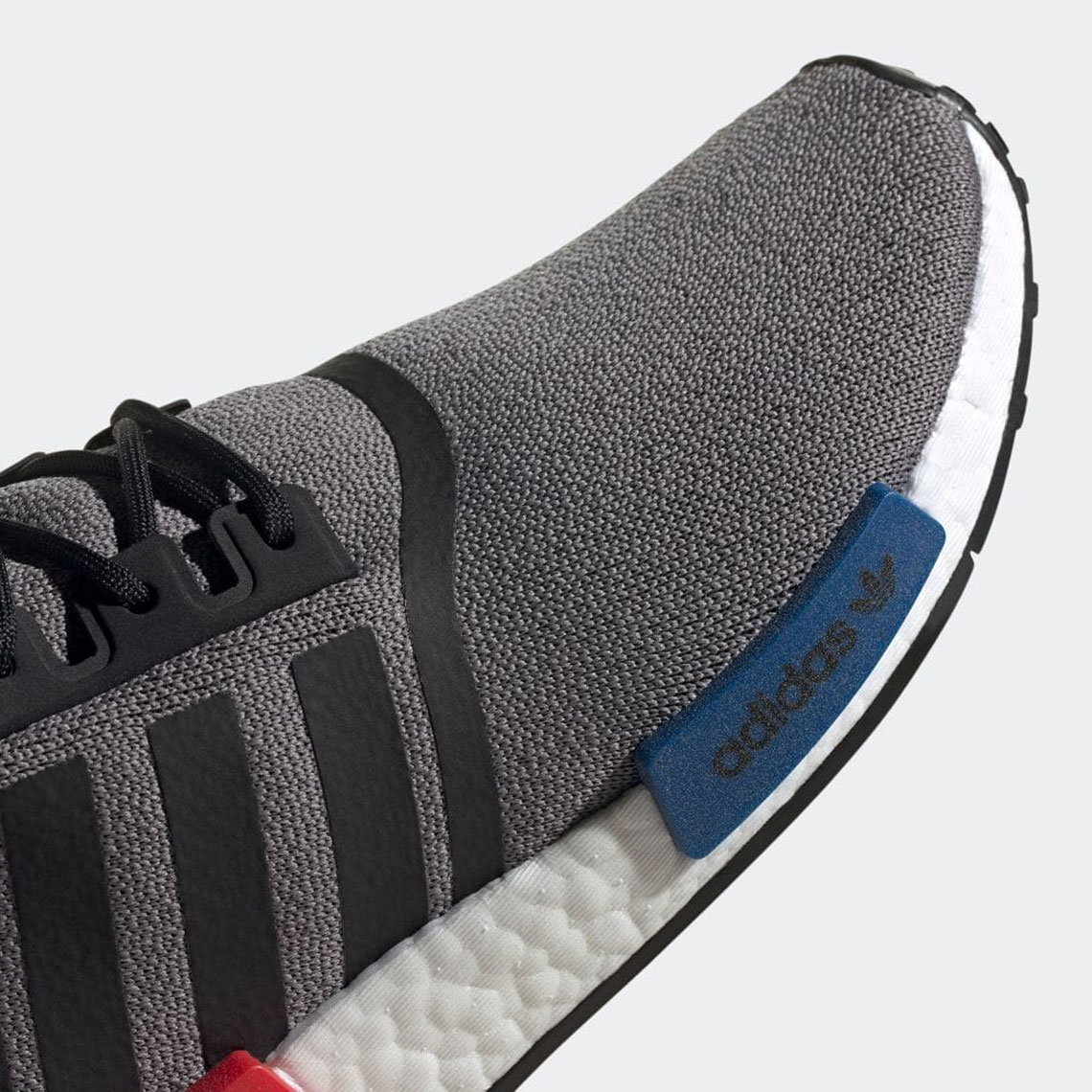 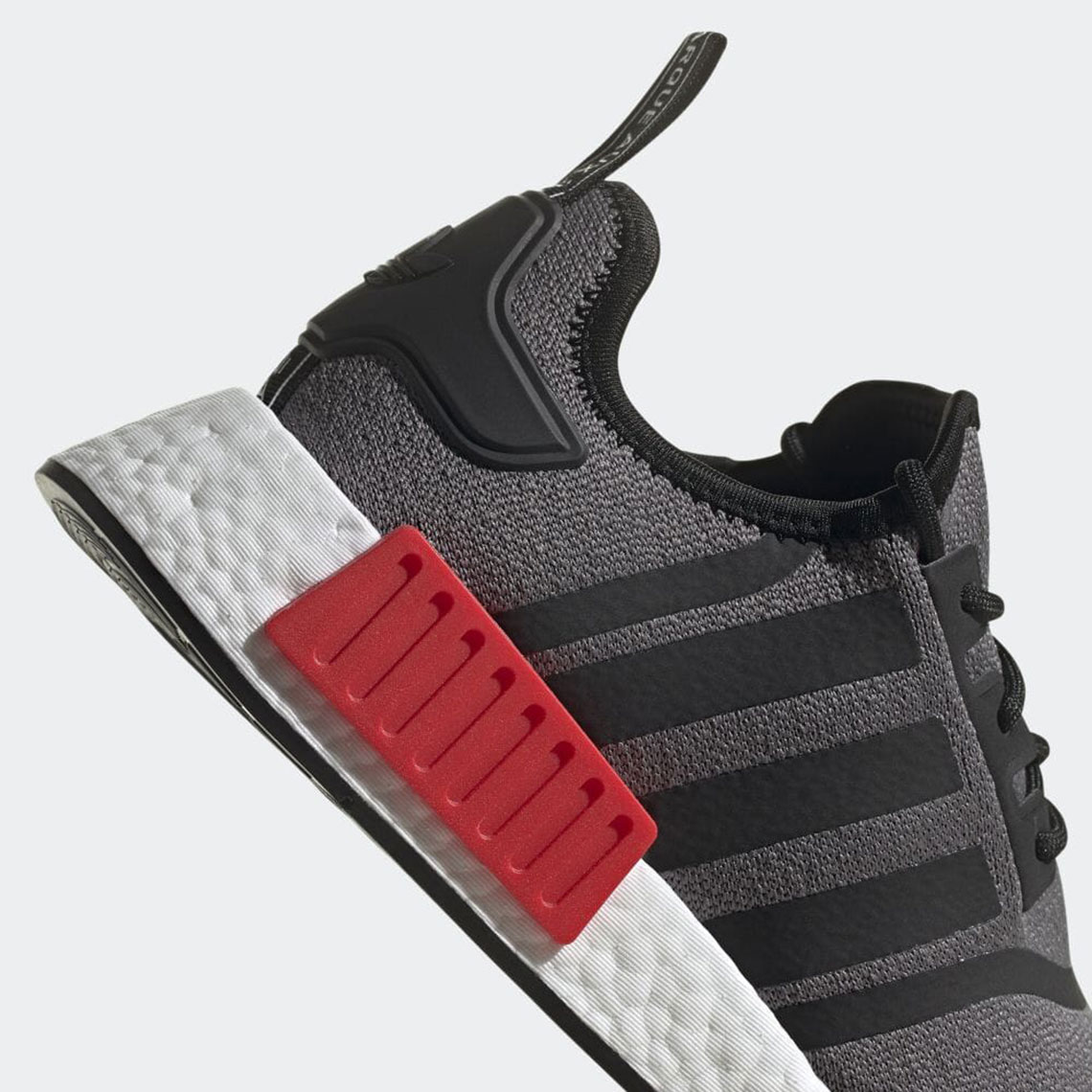