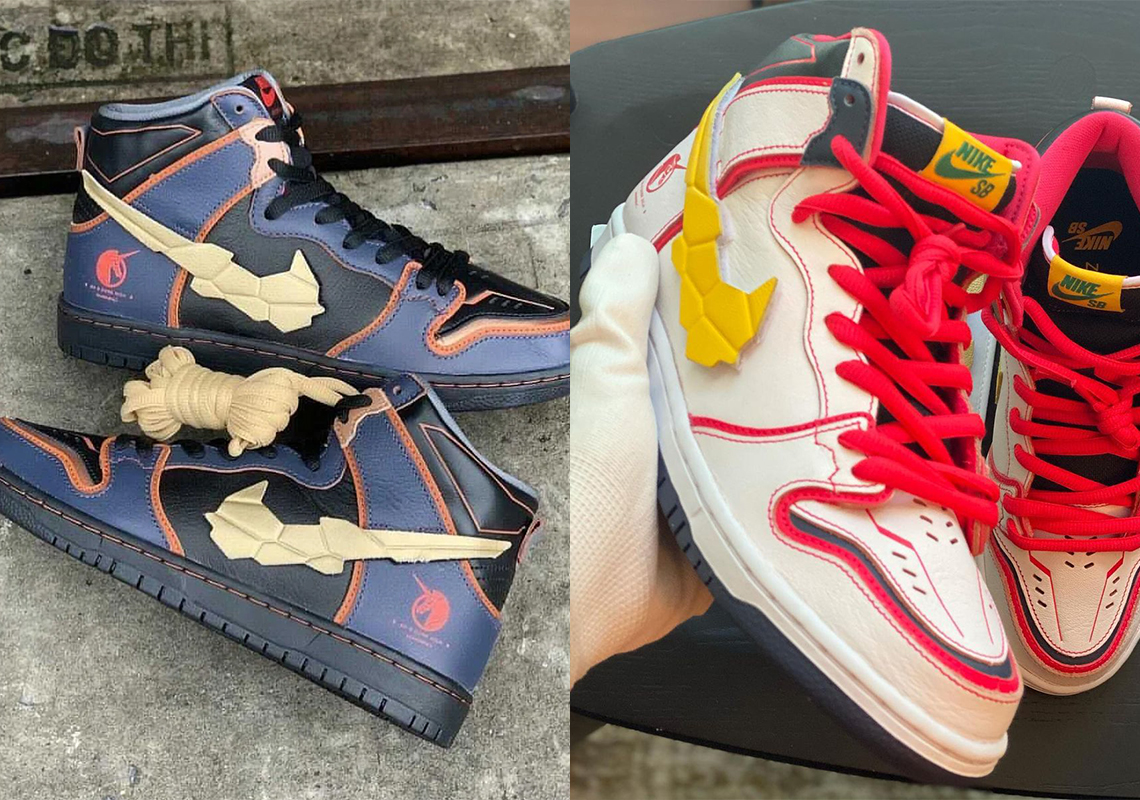 Near 4 decades strong and counting, the Gundam franchise is one of the most influential properties to ever exist, leaving a strong impression on both anime/film as well as the generations able to enjoy it. And while its time on the screen is well-enjoyed, many take things a bit further as they collect, build, and customize figures known as Gunpla.

Essentially a Dunk High turned kit, this upcoming Nike SB collaboration celebrates the 15 year anniversary of the Gundam Unicorn series. Arriving in two varieties — one white dominant, the other black — the pair layers on motifs inspired directly by the Rx-0 Unicorn and 02 Banshee. For example, the Swoosh mirrors both the color and sculpt of the V-Wings, their bright shades contrasted against the white and black backdrop as well as the warm-toned accents that dress adjacent. And alongside an armor akin toe box, there lies emboldened Unicorn insignia at the heel.

For a closer look at both colorways, see below. For now, while we wait for more information, sit tight as these will likely release before the end of the year.

Updated June 8th, 2021: New photos have been updated via fxxkvlogi. 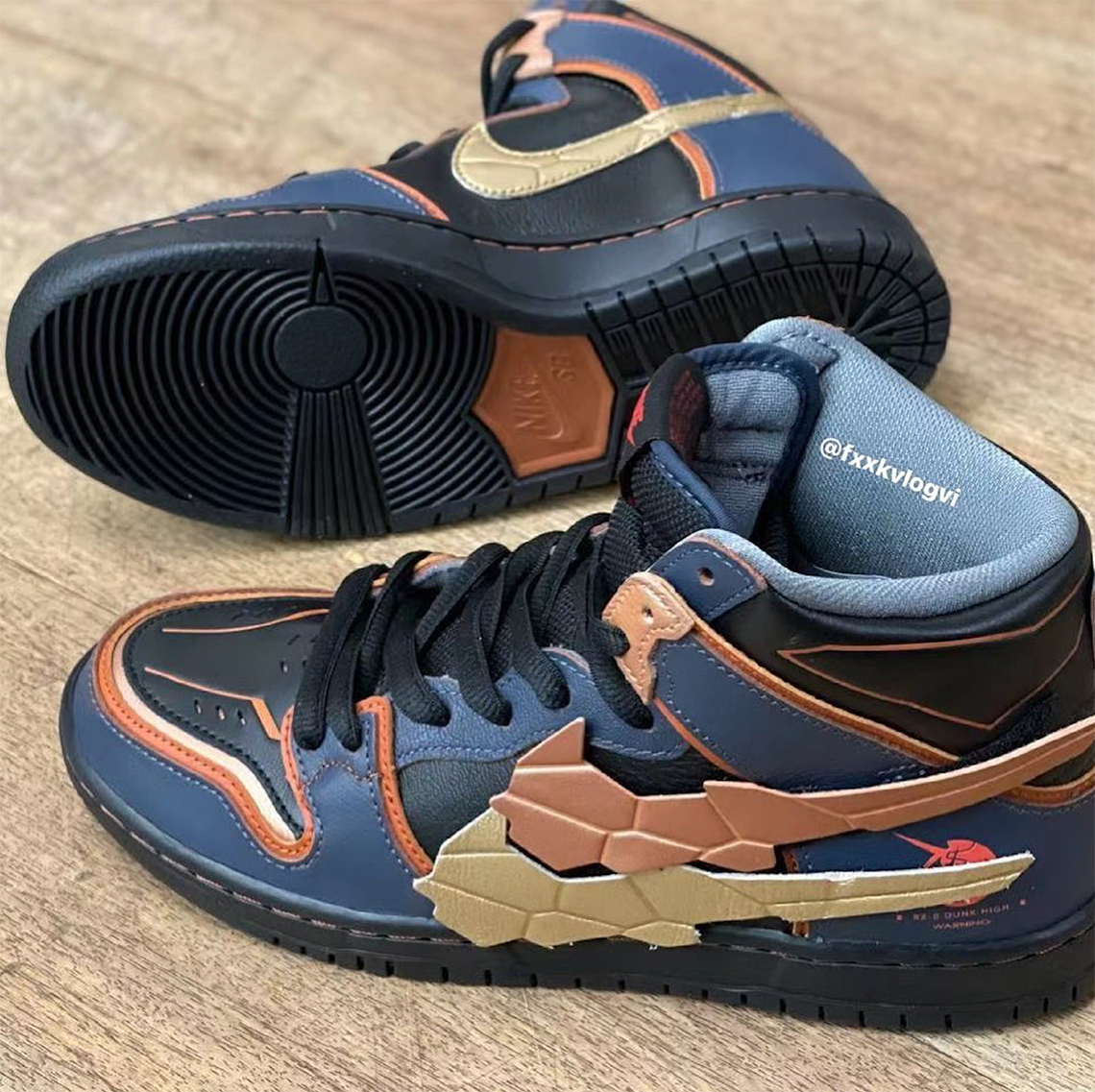 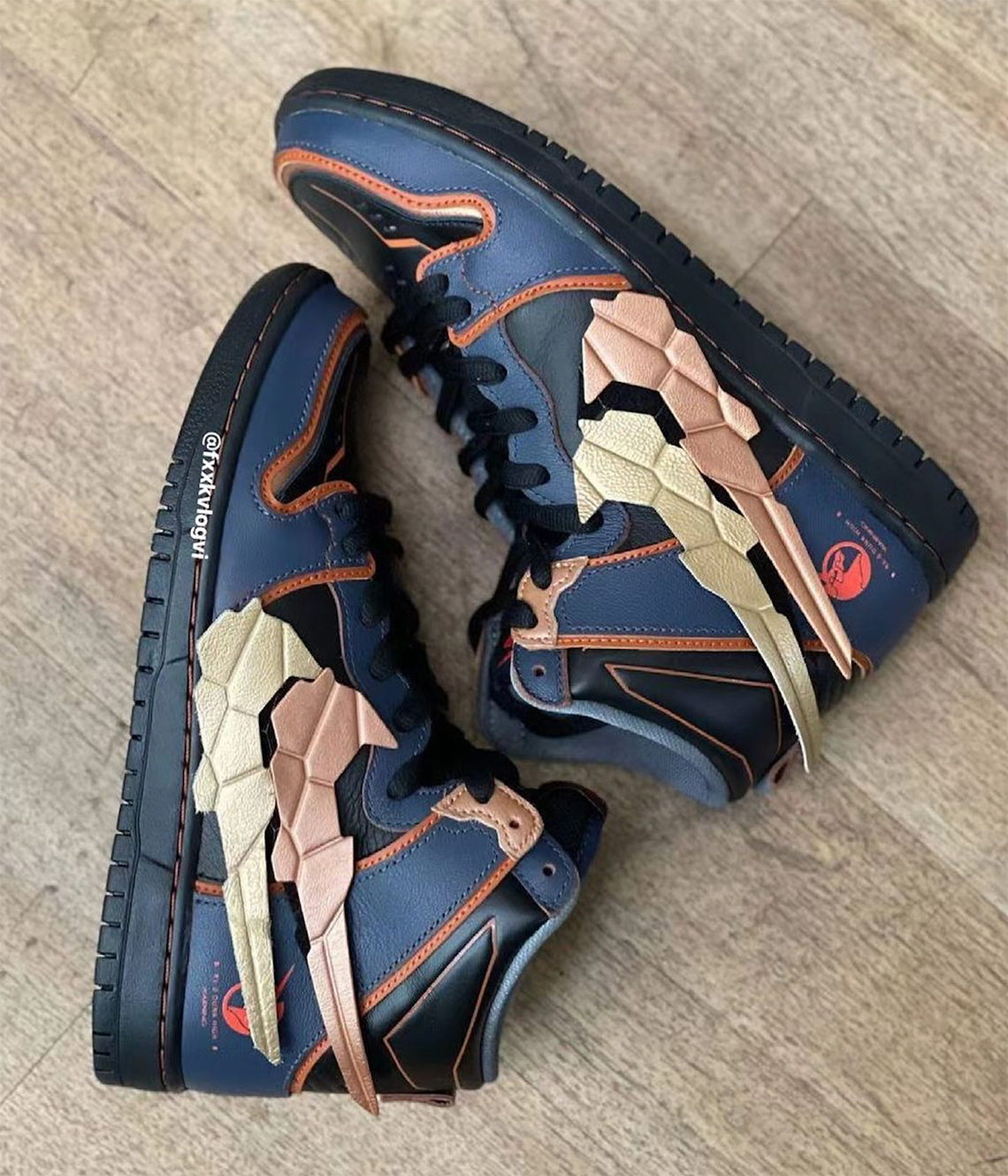 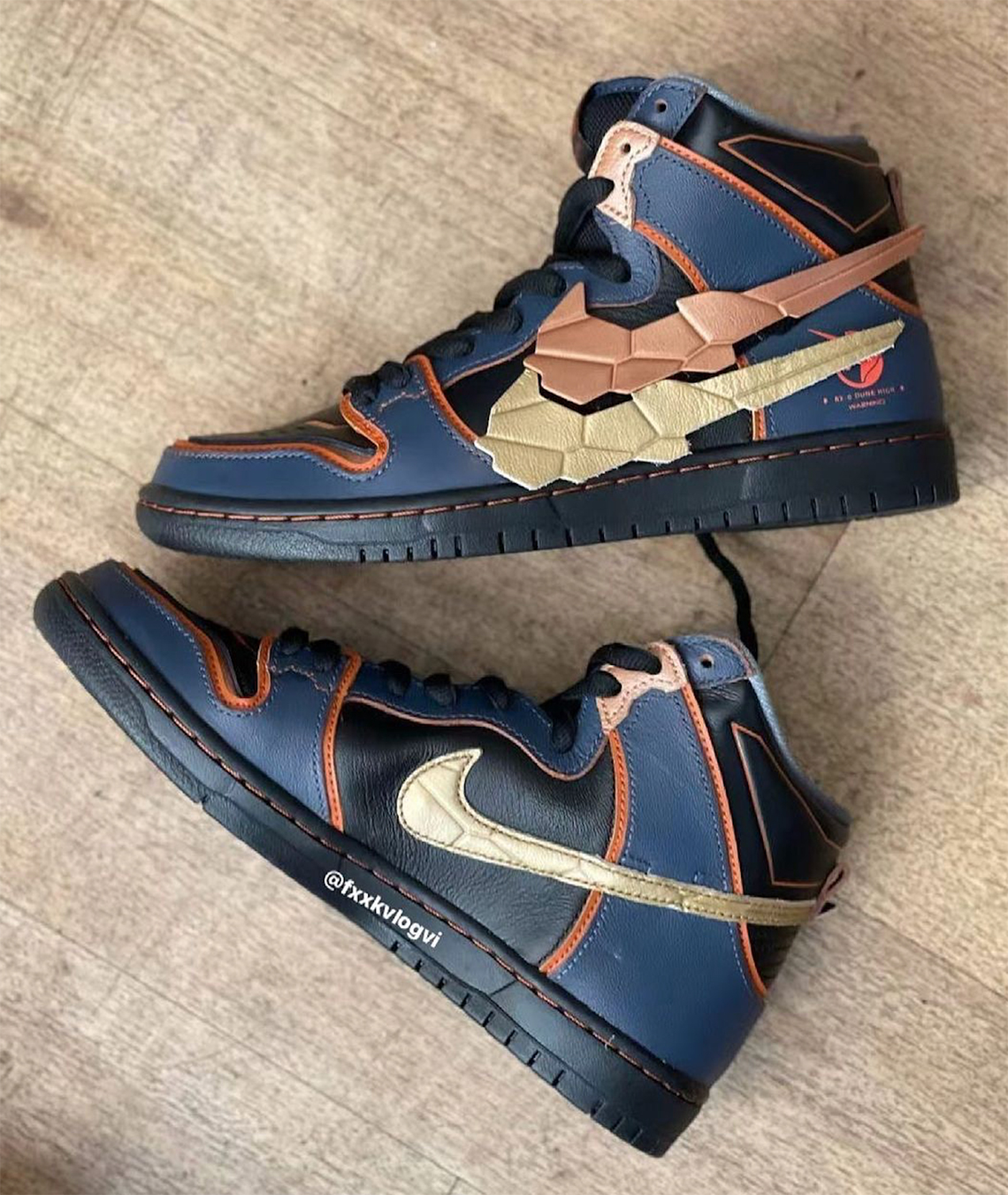 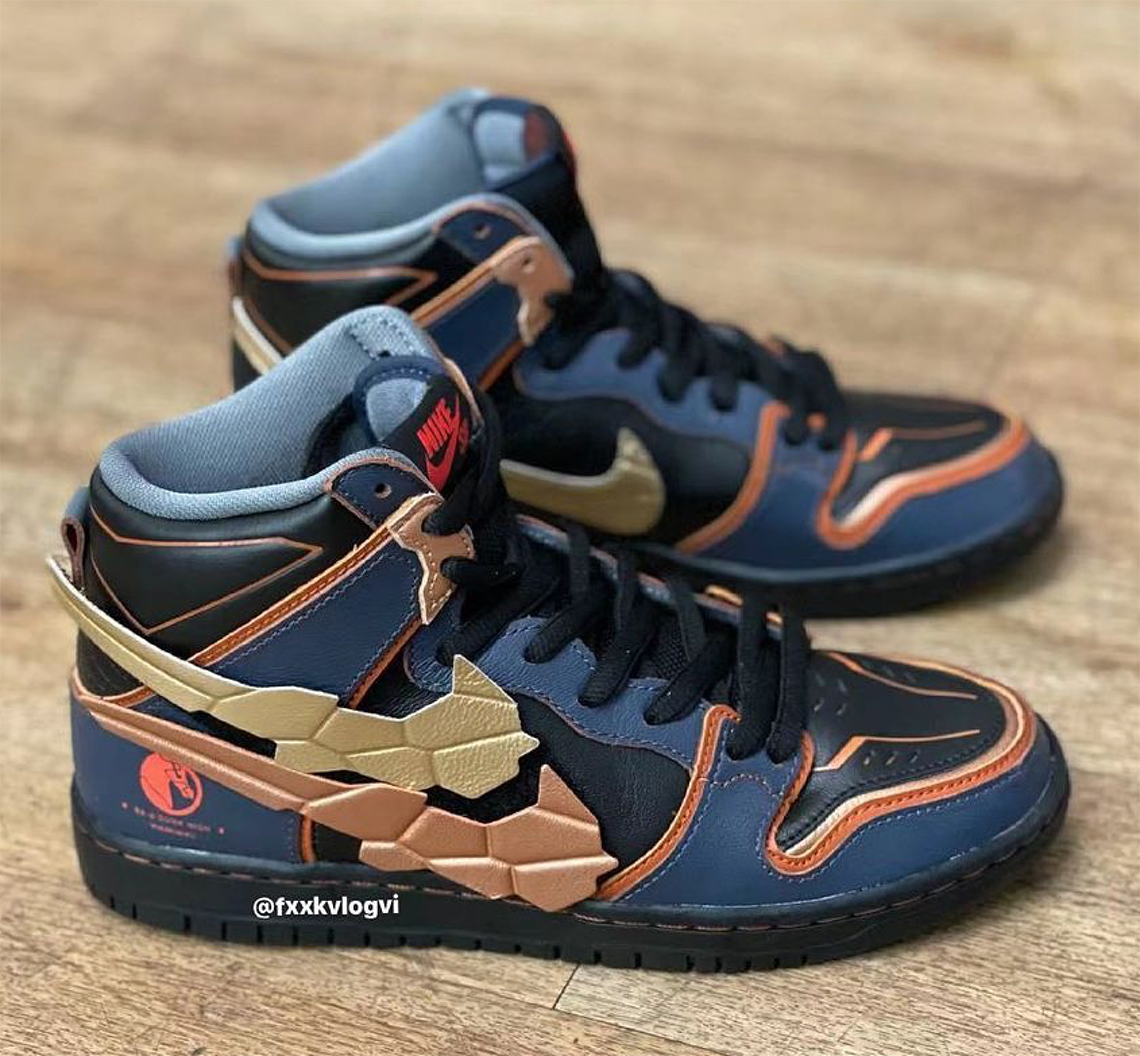 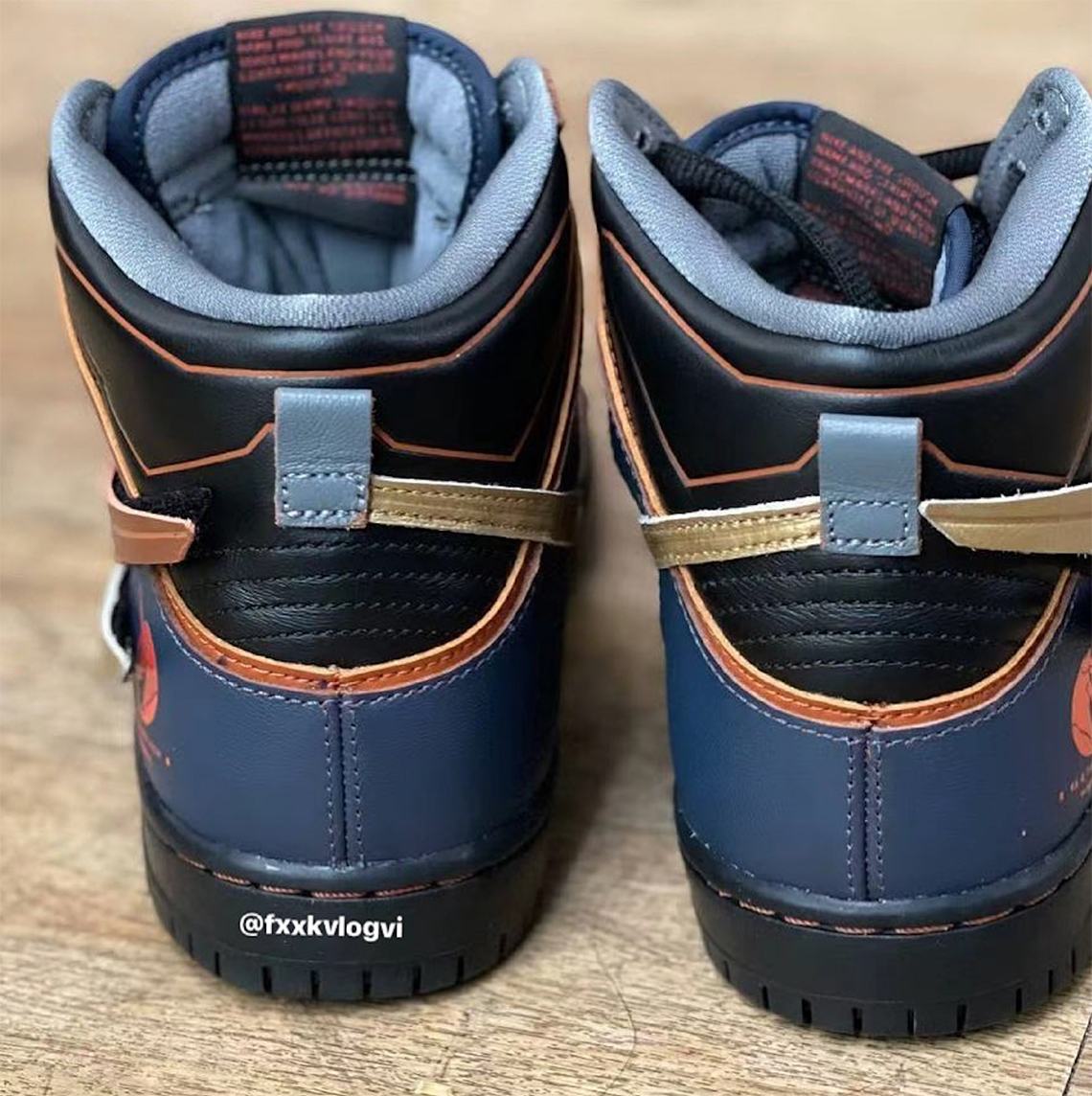 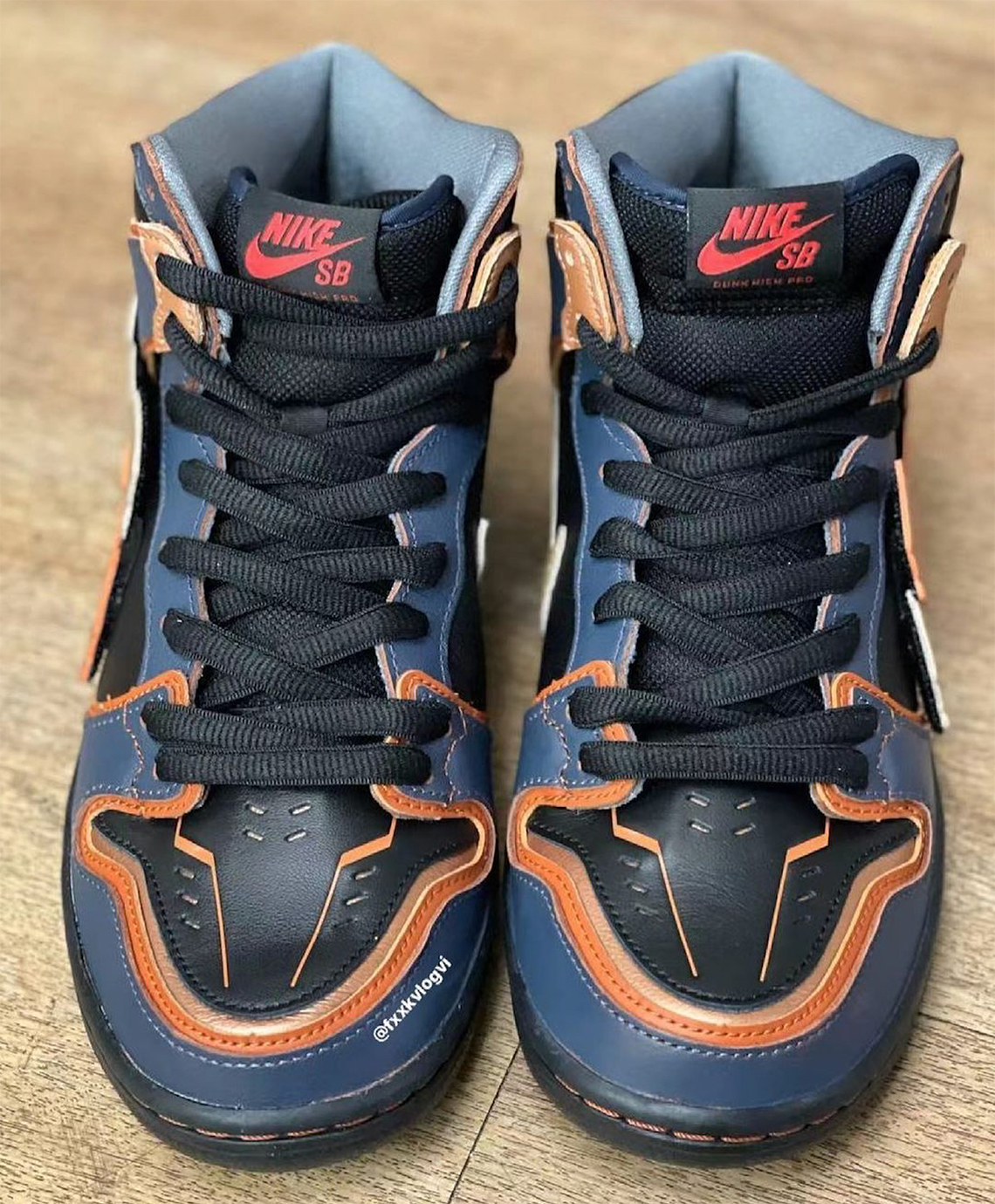 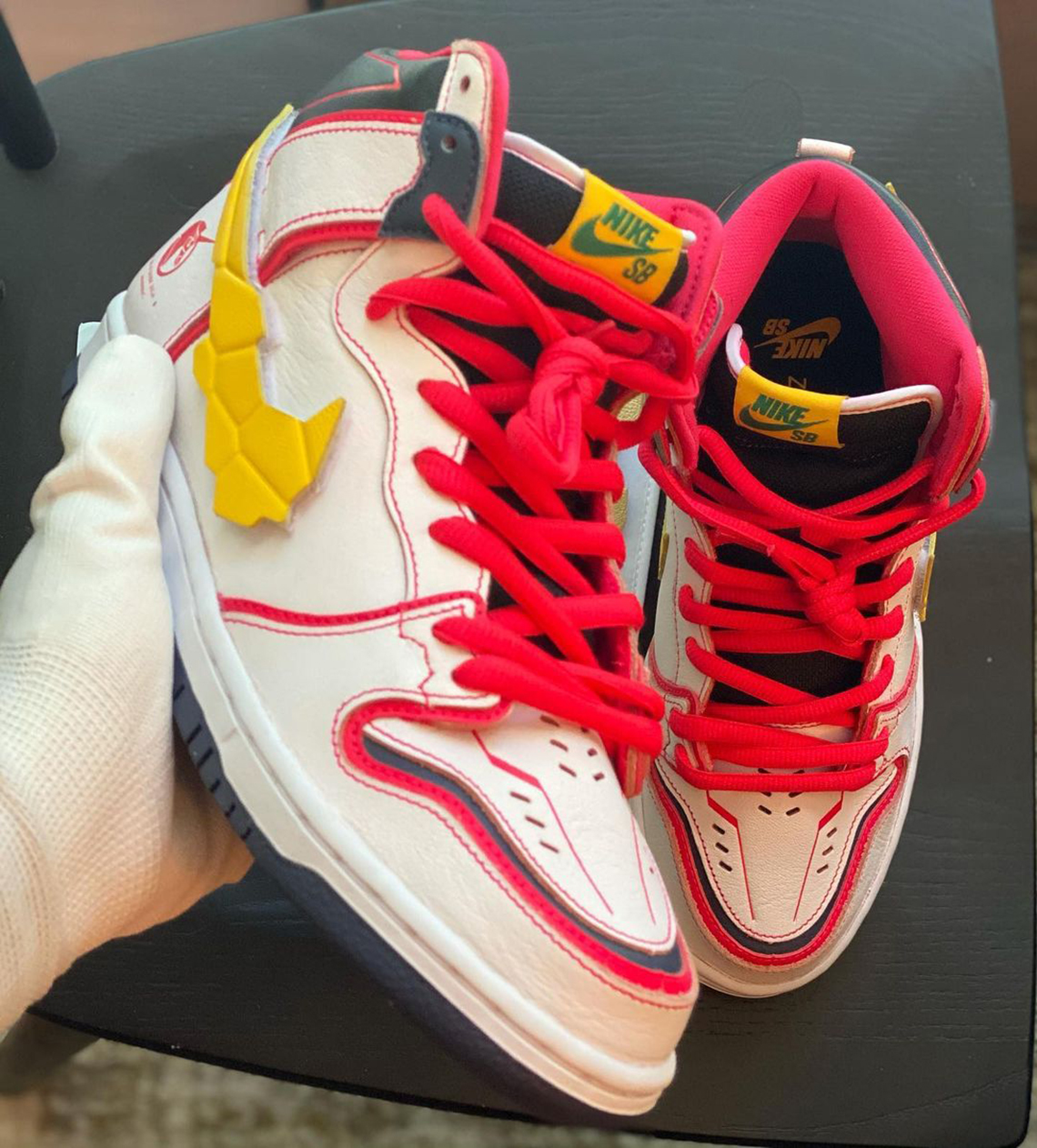 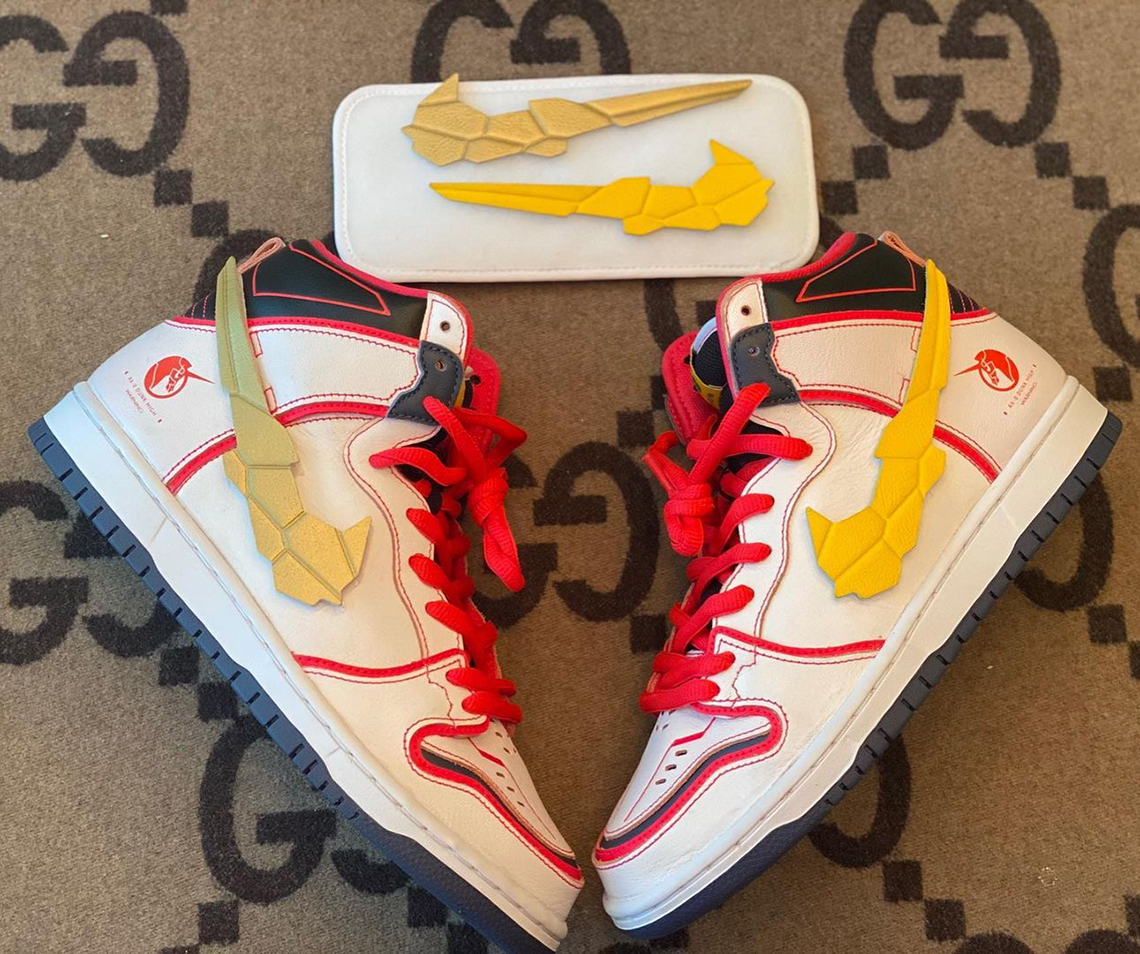 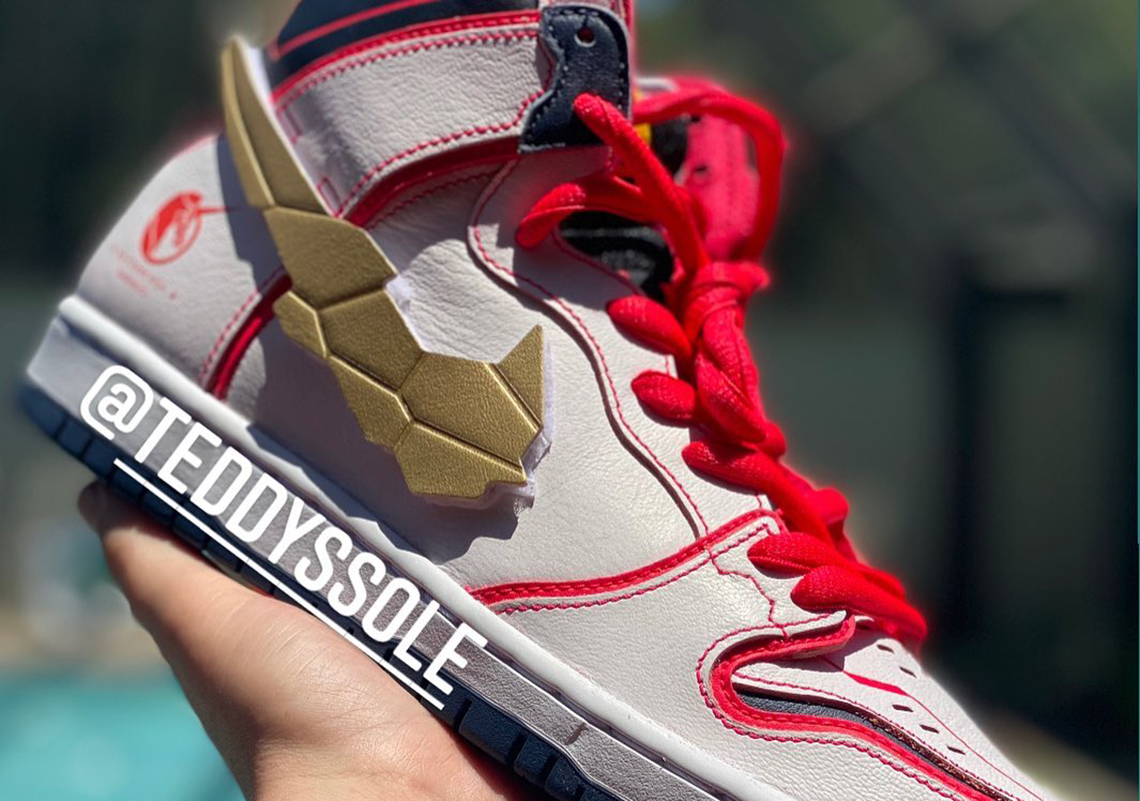 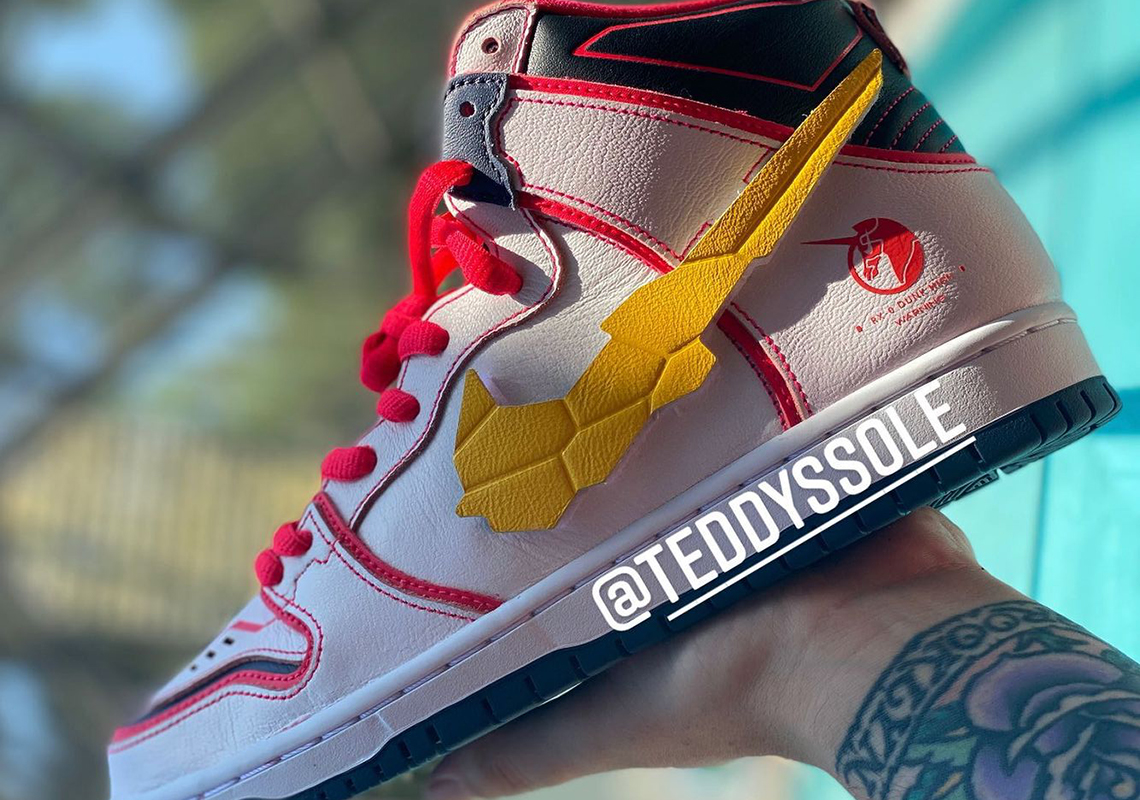 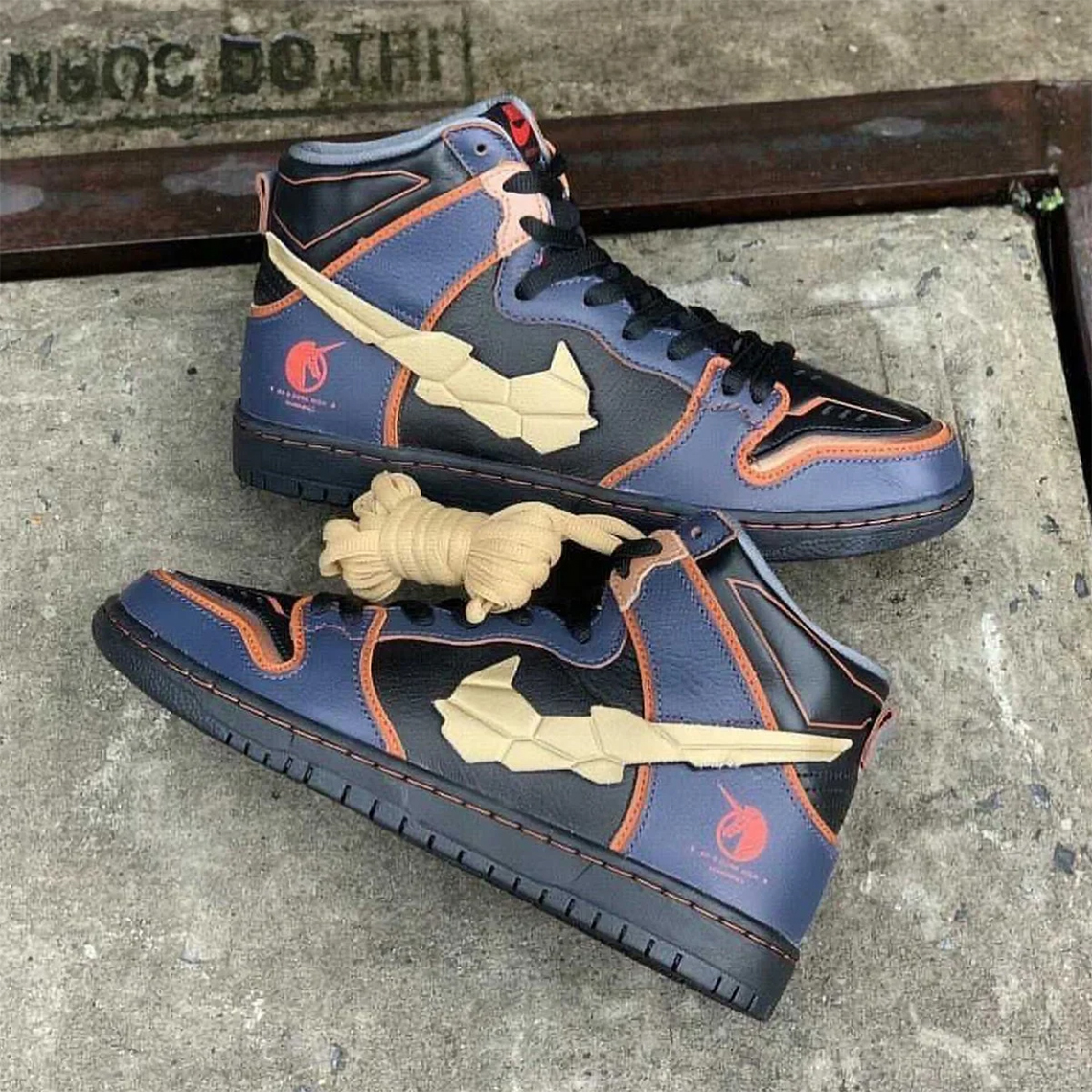