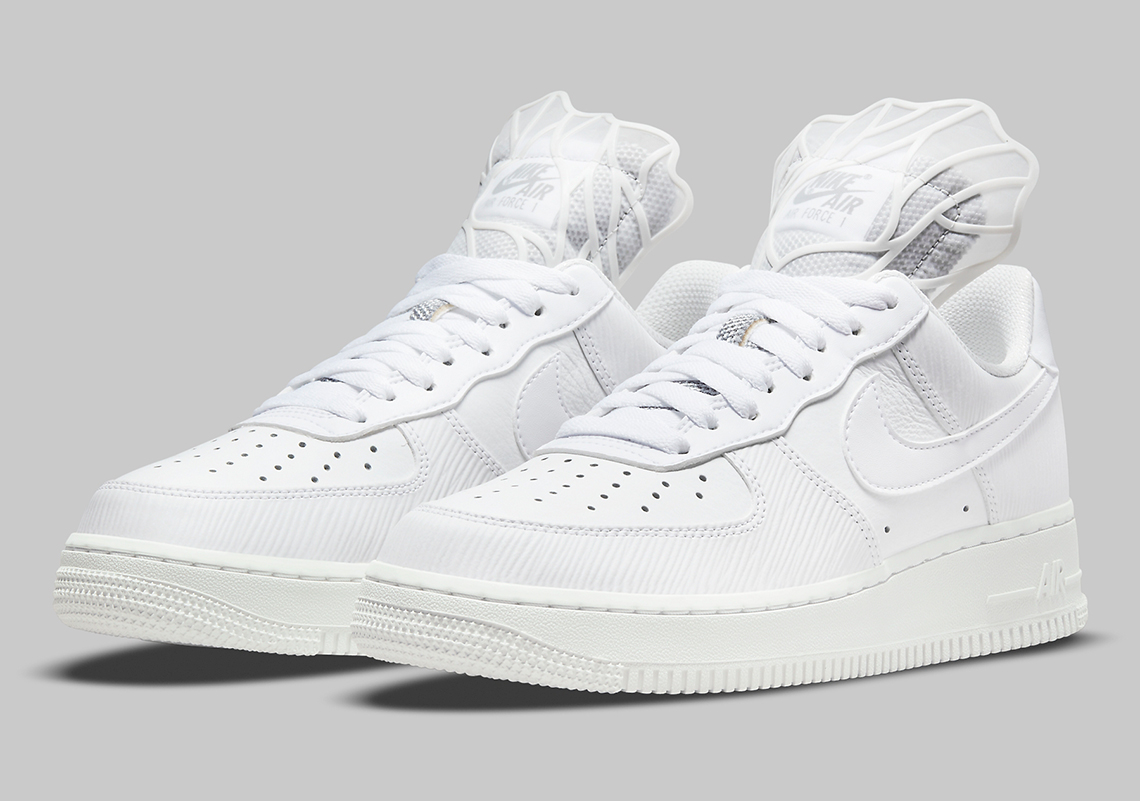 Not long ago, Nike began to celebrate the Greek mythos it owes its namesake. And while originally spoken by way of removable outer layers, the homage to the Goddess of Victory is soon to take further shape with this carefully modified Air Force 1 Low.

Gone is the thin paper of the pair previous and here arrives a rather well-constructed, texture-heavy design. The forefoot overlay, for example, is brought to life with a premium Epi Leather, while the panels elsewhere opt for light tumbling. And though ordinary at a glance, the tongue turns the nods overt as its mesh padding is framed by a thin, sheer, but supported exoskeleton that mirrors the wings of the aforementioned goddess herself.

For a closer look, check out the official images below. A release should hit Nike.com very soon.

In other news, have you seen the Gundam Dunk High? 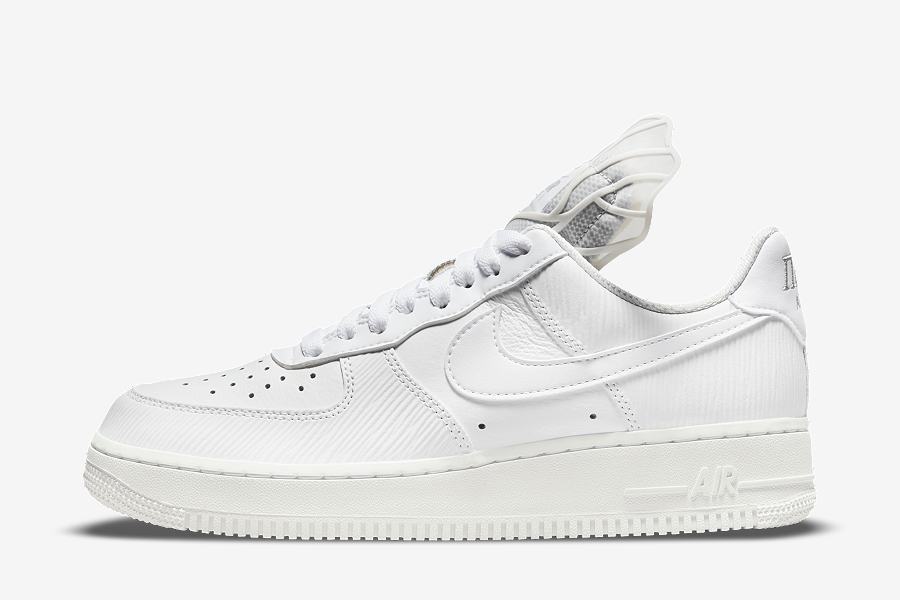 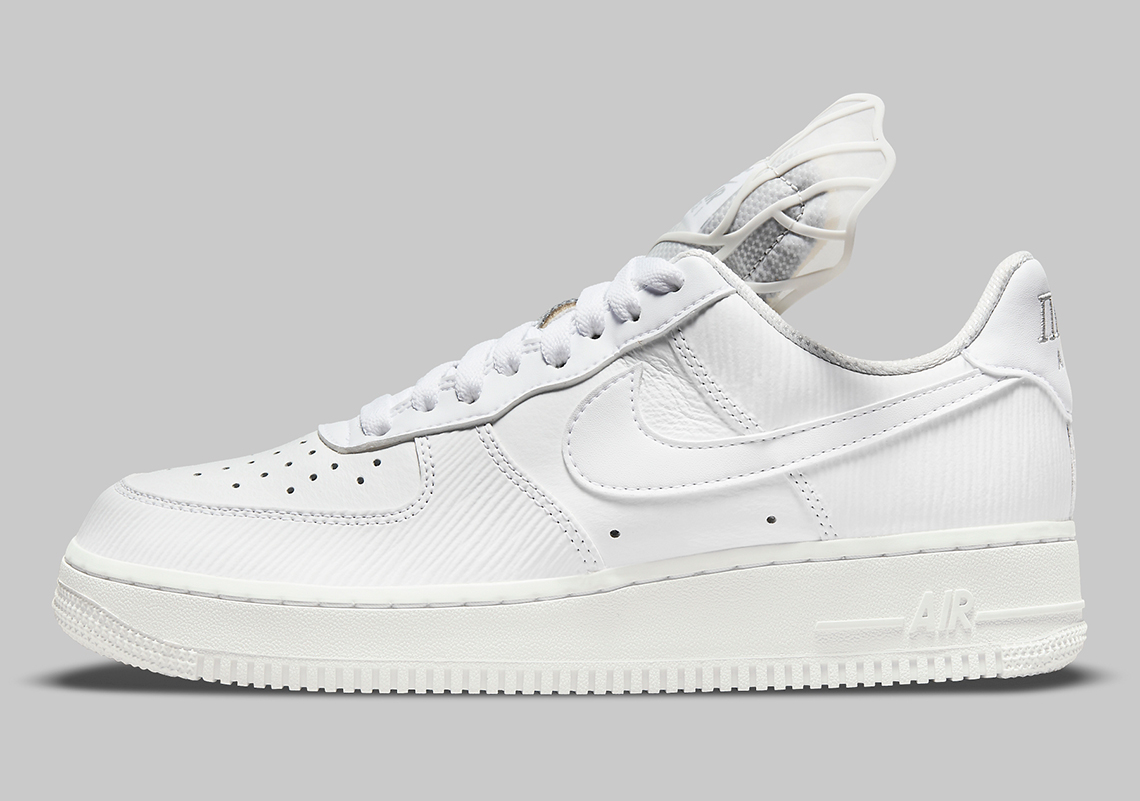 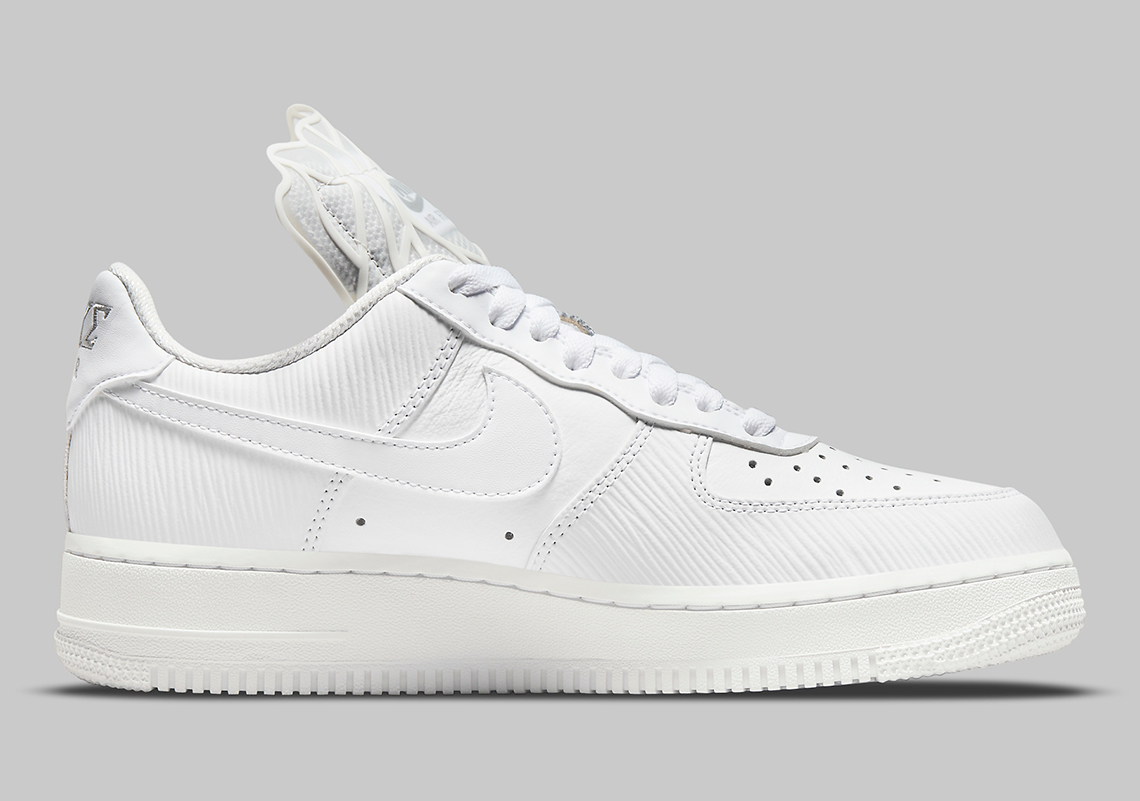 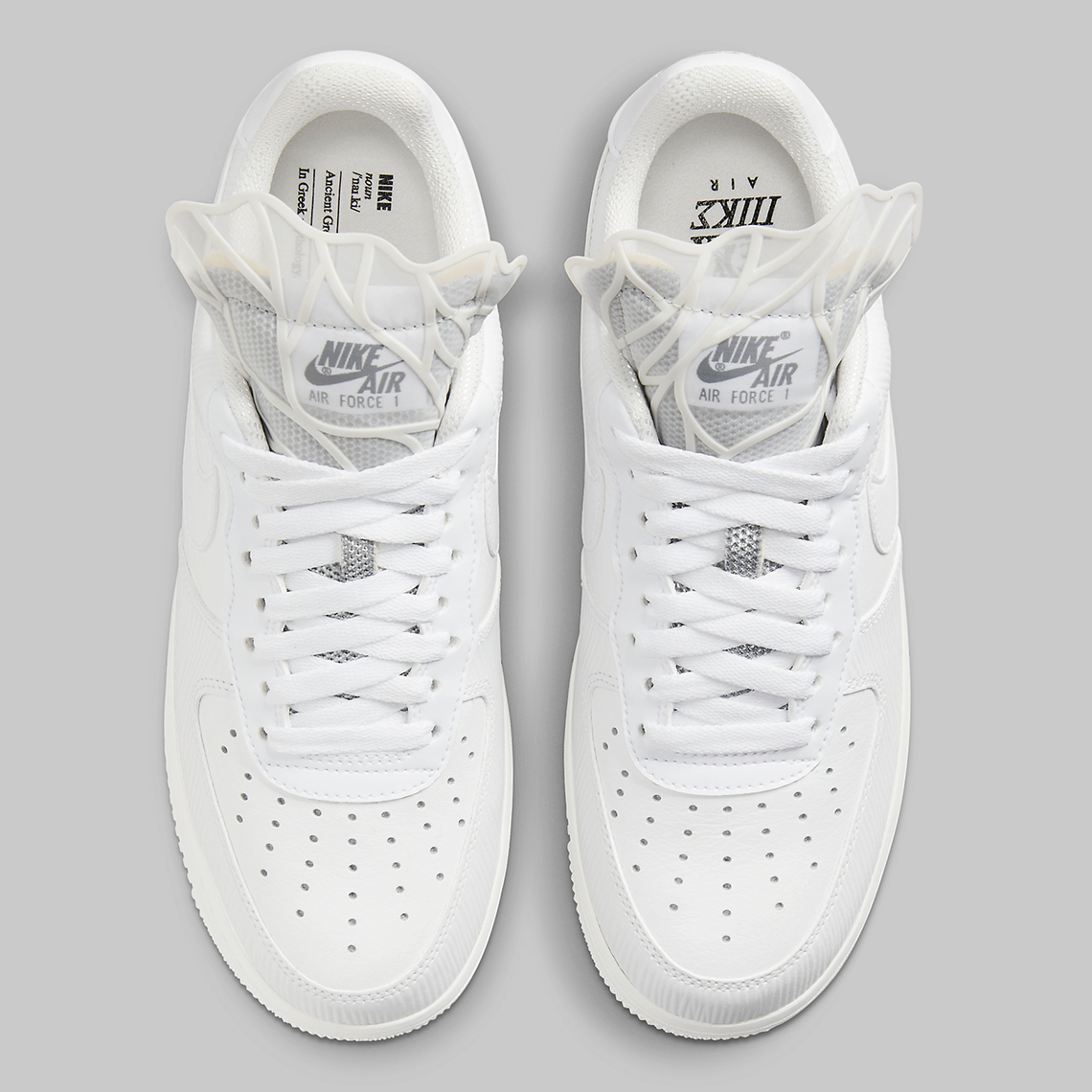 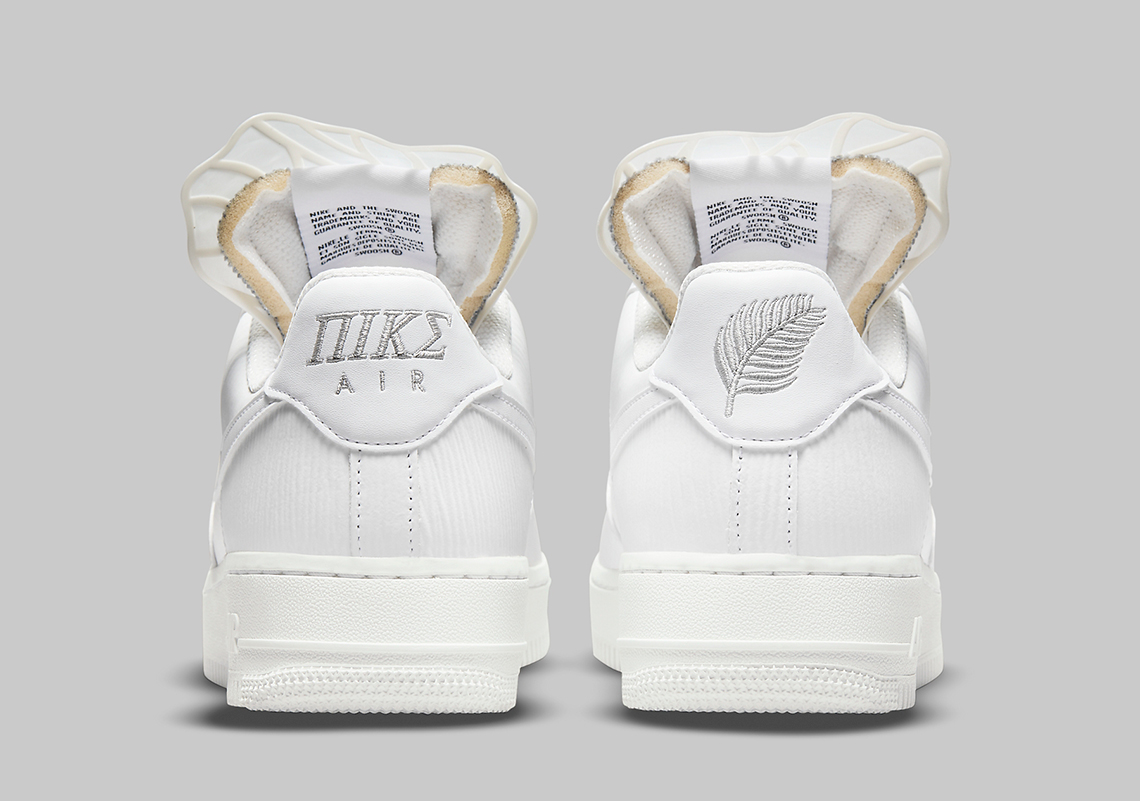 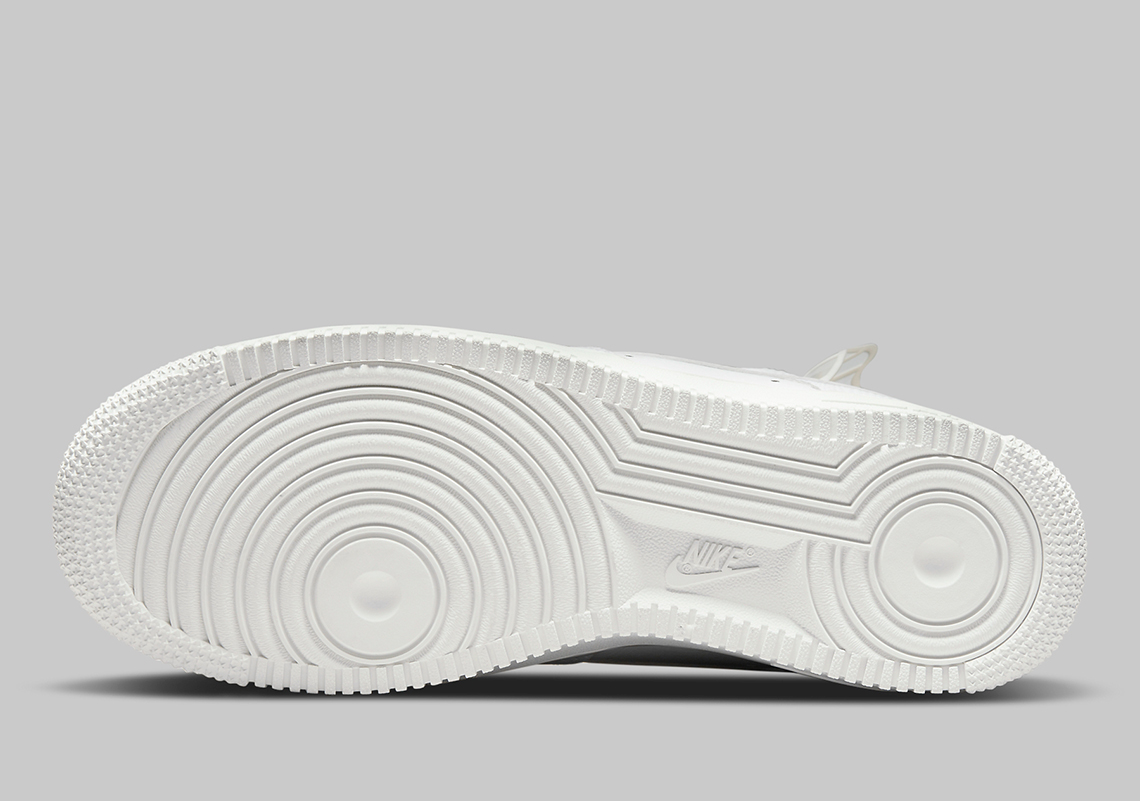 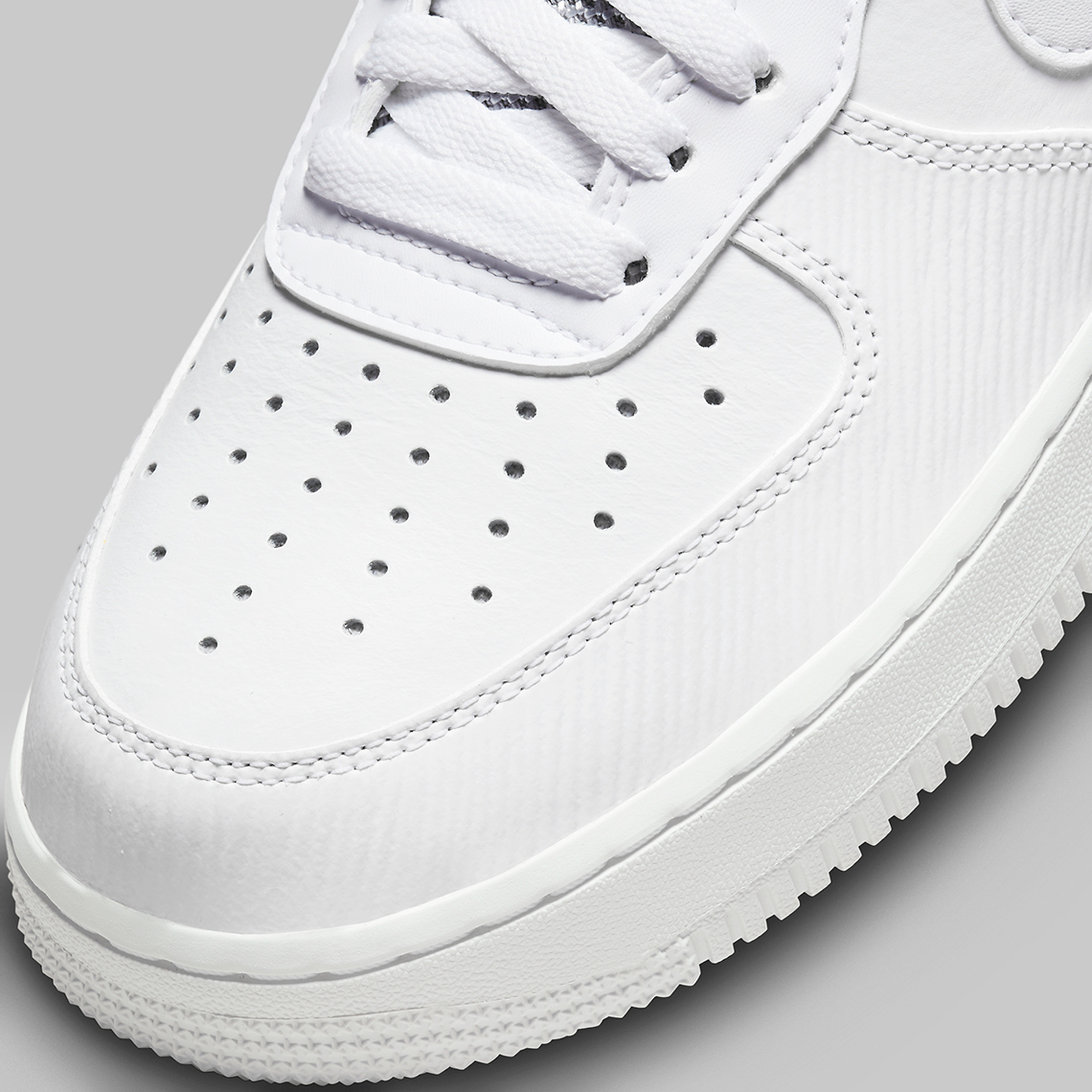 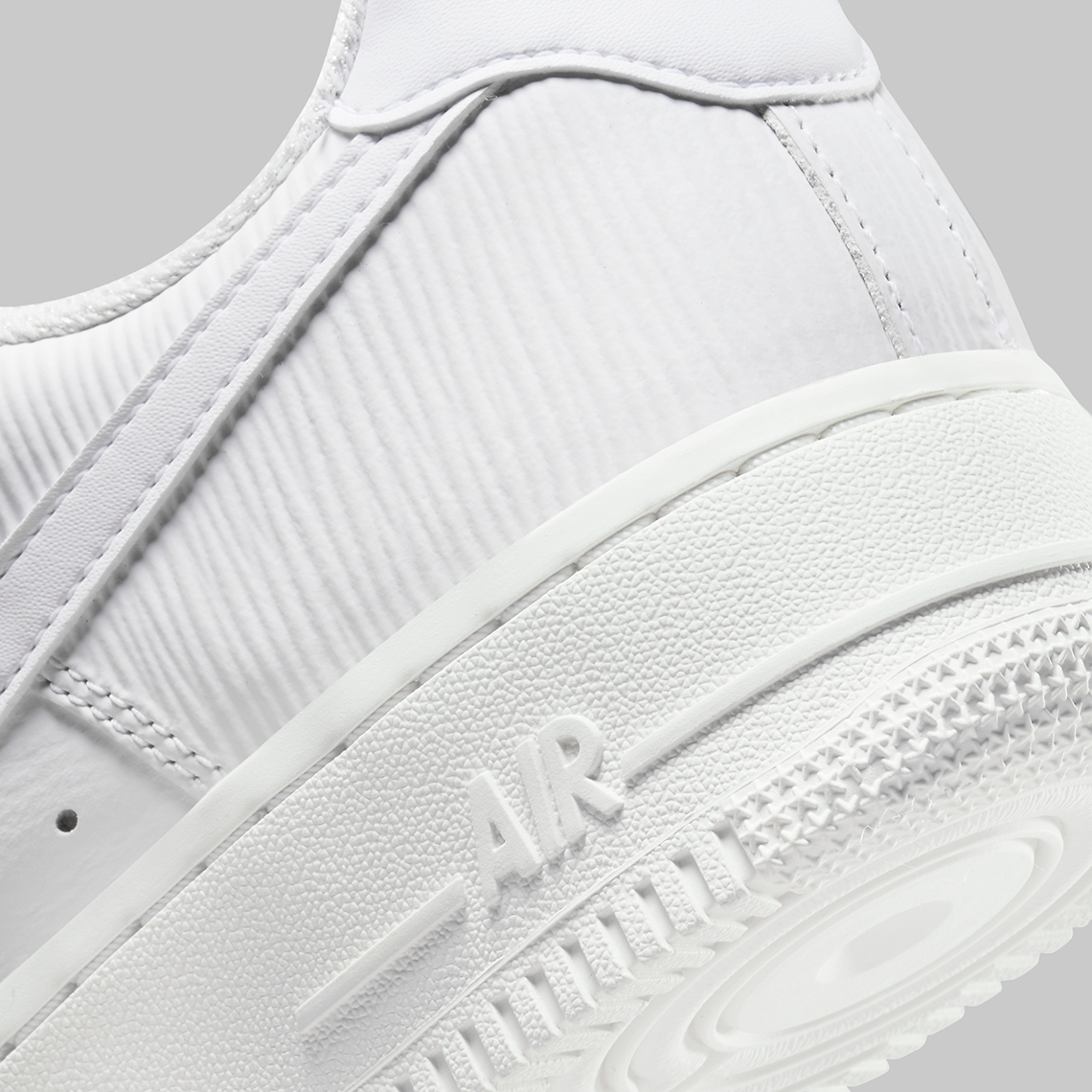