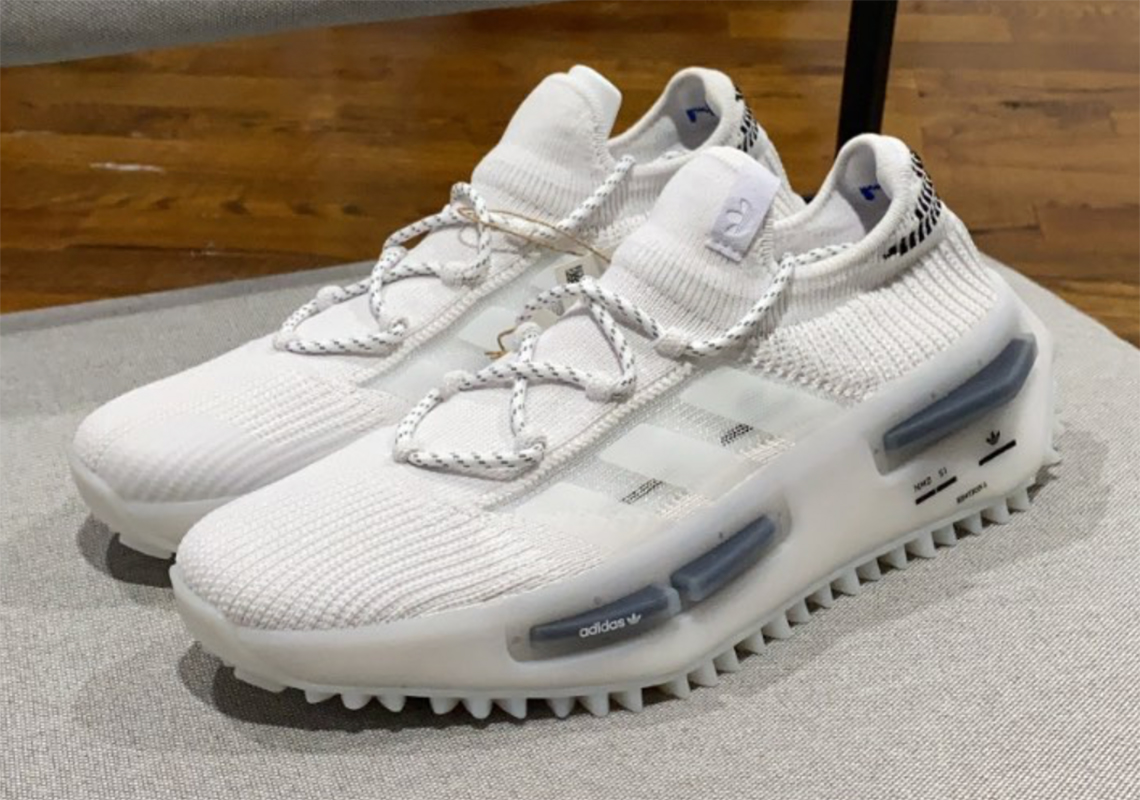 Over five years ago, adidas Originals launched a brand new sneaker called the NMD R1. Little did they know that they unlocked an entire category of lifestyle footwear whose run went unrivaled in the casual sneaker market. From collaborations reaching the epic highs of Chanel to becoming highly accessible at nationwide chain retailers, the NMD became a household sneaker and buttressed a new level of exploration for Originals as they expanded the category beyond anything imaginable.

But over the last three years, the NMD fell back down to Earth. Although not removed from the market (NMDs are regularly available for purchase online), the shoes were no longer part of the conversation as consumers moved on from the simplistic, sock-like design in favor of its polar opposite in the chunky shoe movement. And with that trend of bulkier (and not necessarily chunky) sneakers not giving up its place, it’s safe to say that the NMD movement isn’t going to gain traction unless some swift changes are made.

In comes the adidas NMD S1, the next chapter of the NMD movement. While the upper still employs that sock-like upper, the sole appears to have been completely changed. The cushioning is now entirely encased by a hefty opaque frame, a large departure from the fully exposed BOOST in all preceding NMD models. And instead of the “bumpers”, adidas opts for a completely different style of protrusions at the fore-foot and heel. The outsole itself is far more pronounced, with visible traction teeth appearing on the outer edges.

Currently a release for the adidas NMD S1 hasn’t been revealed, but with pairs being seeded to VIPs, we can imagine an announcement will be coming soon. 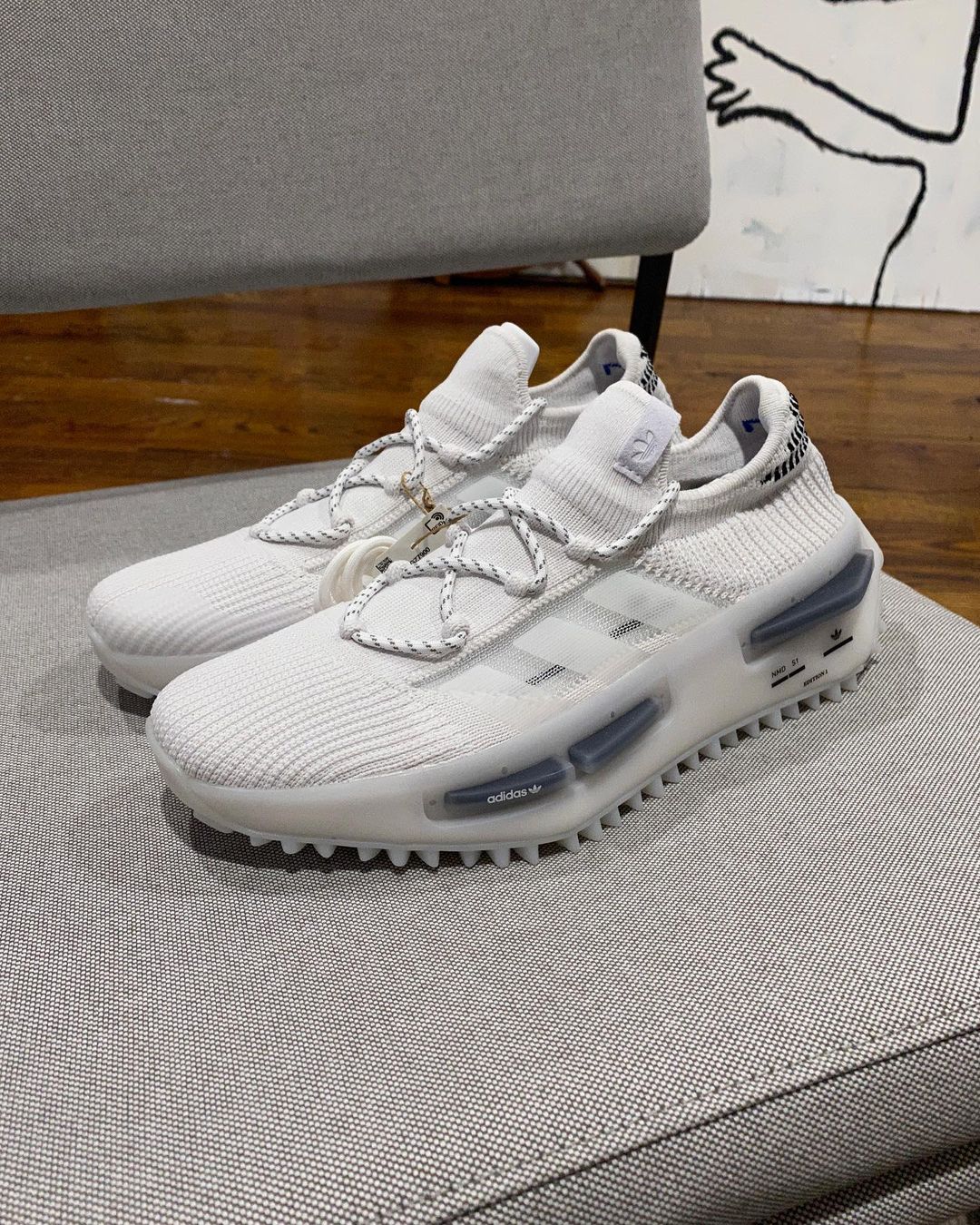 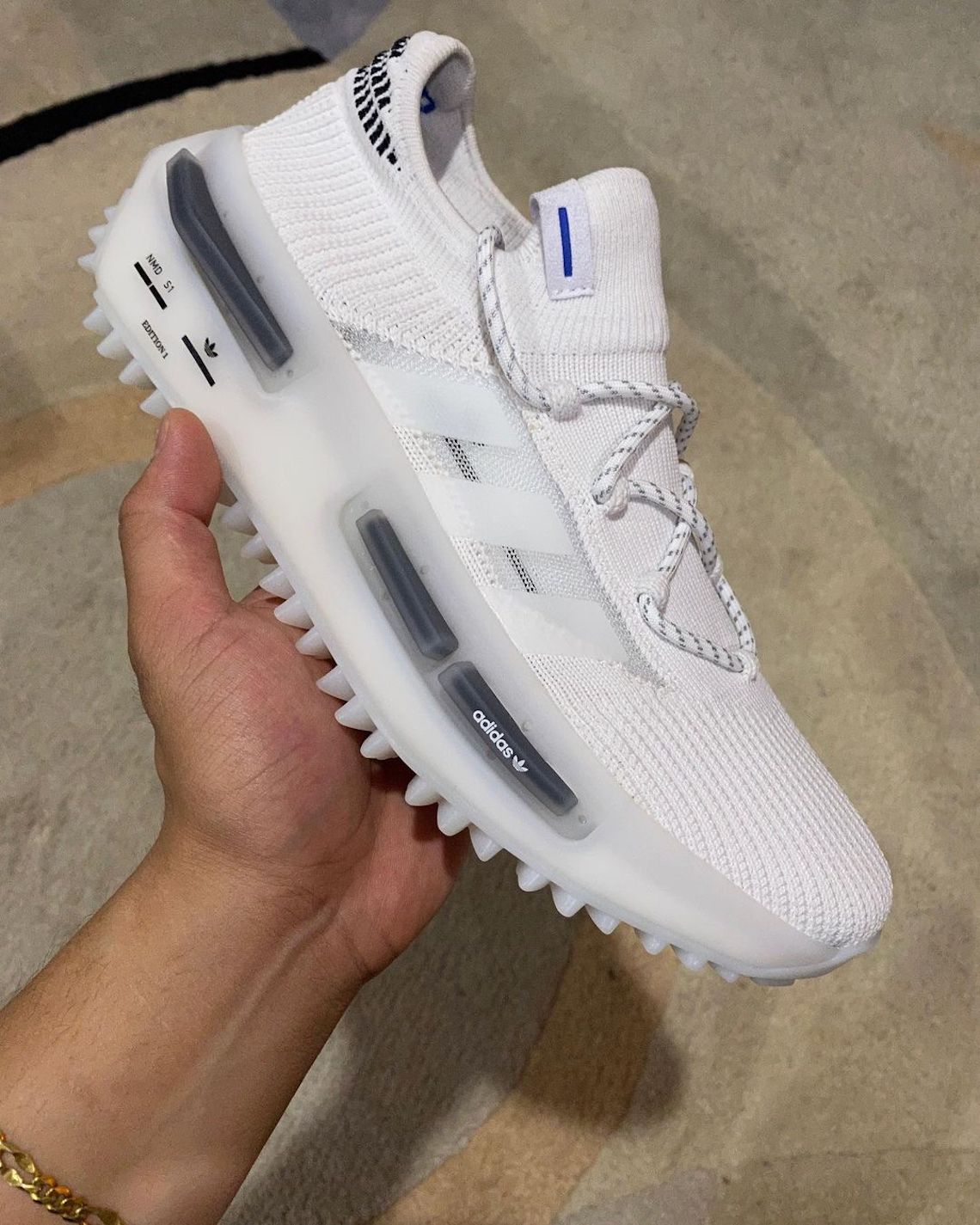 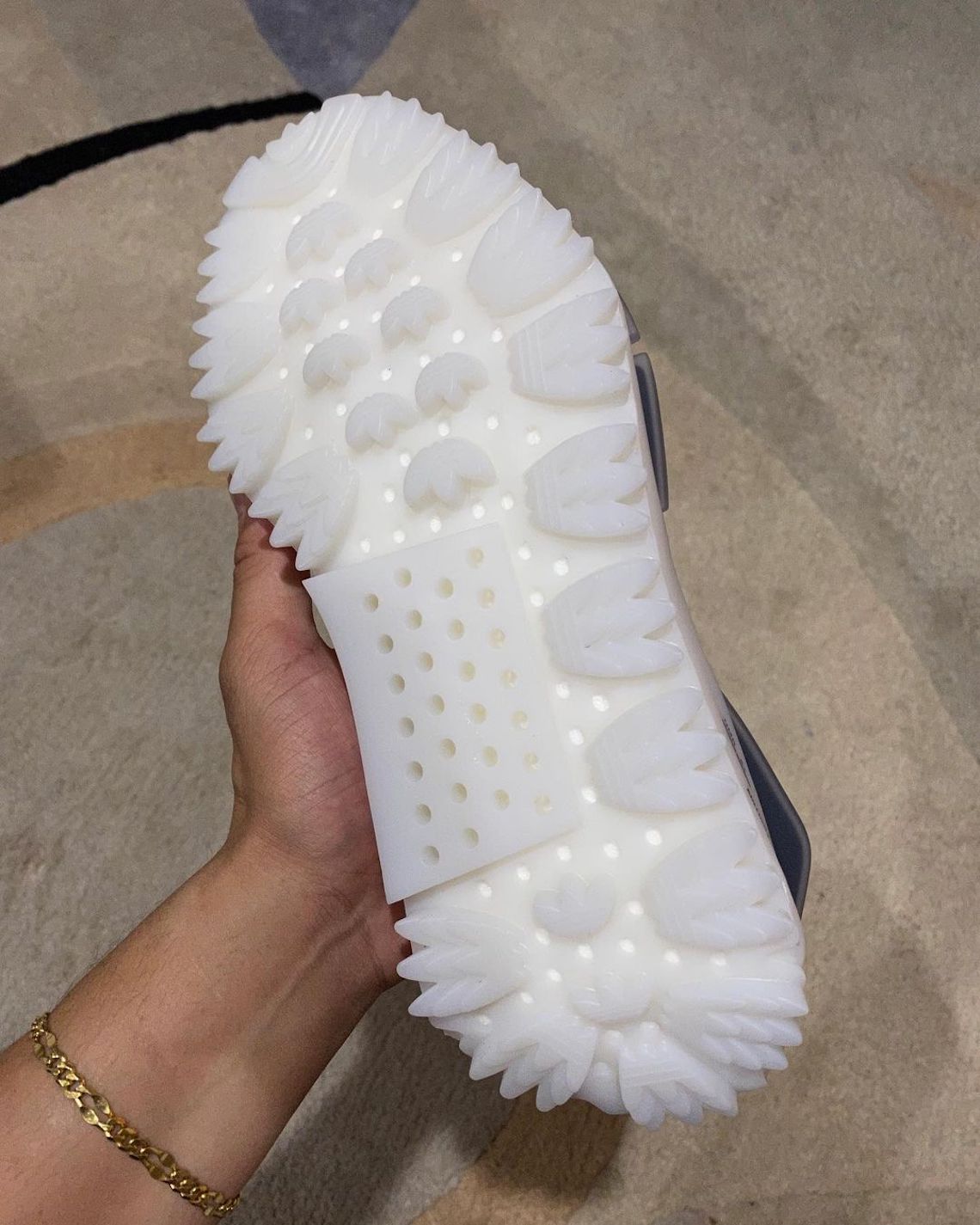 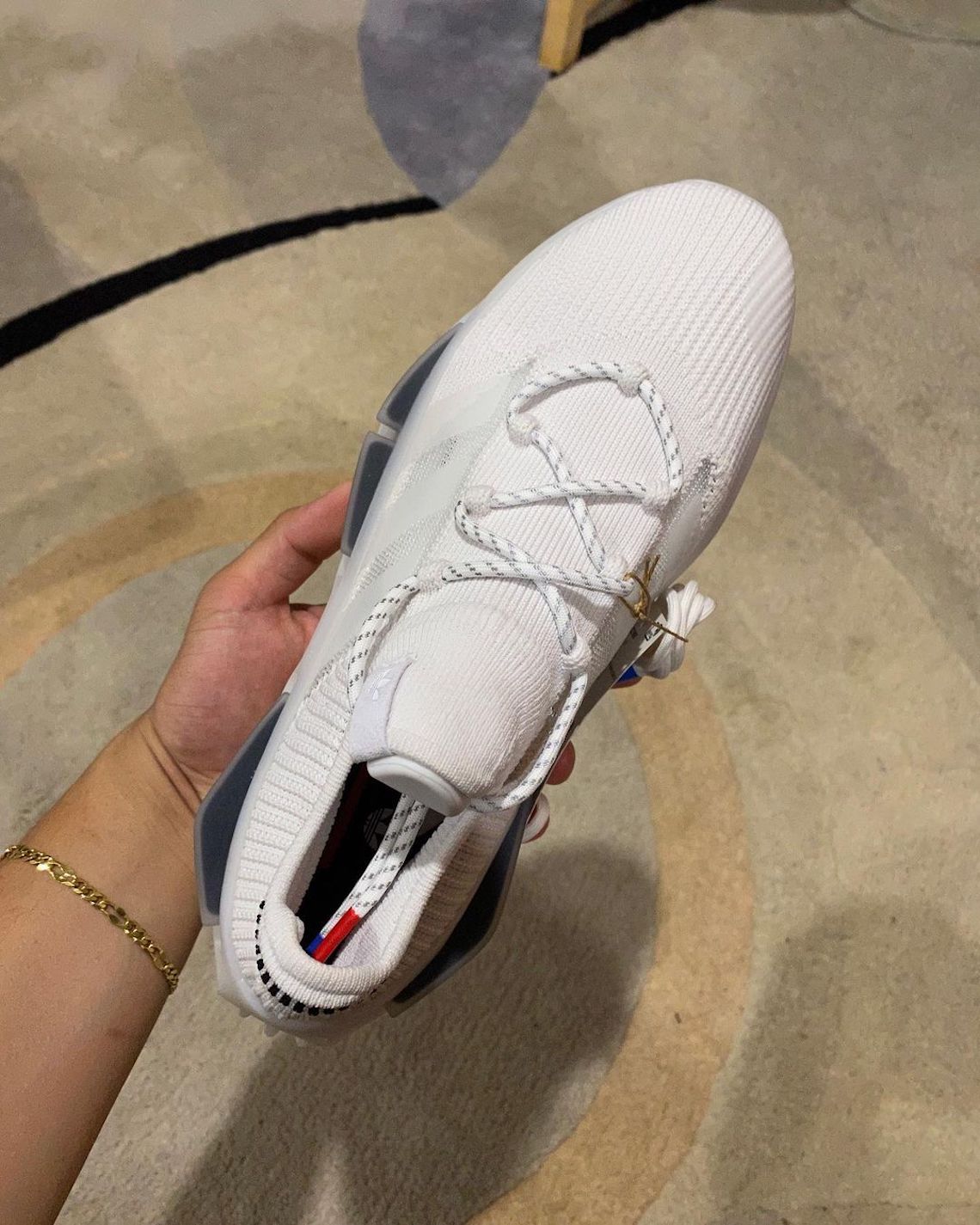 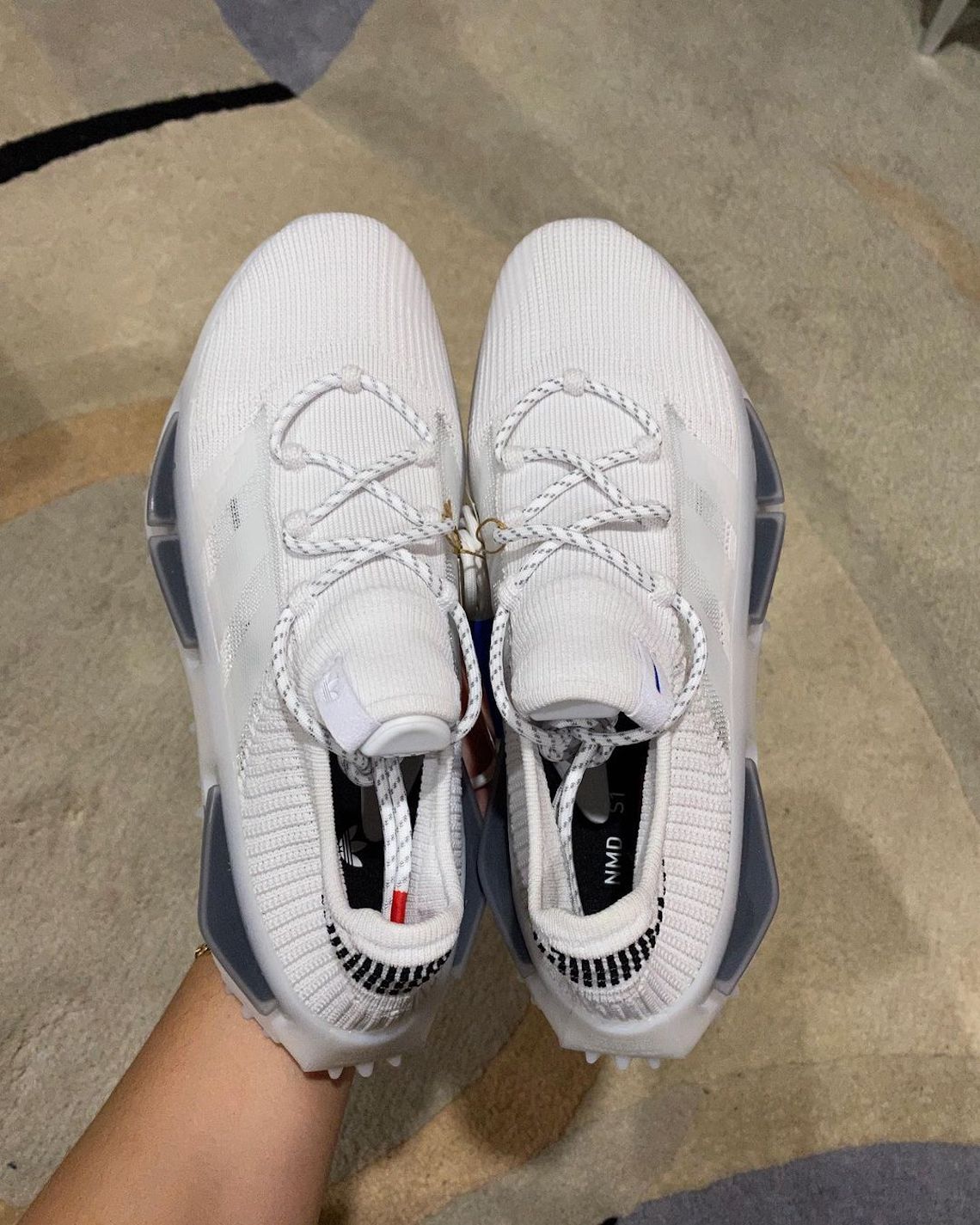 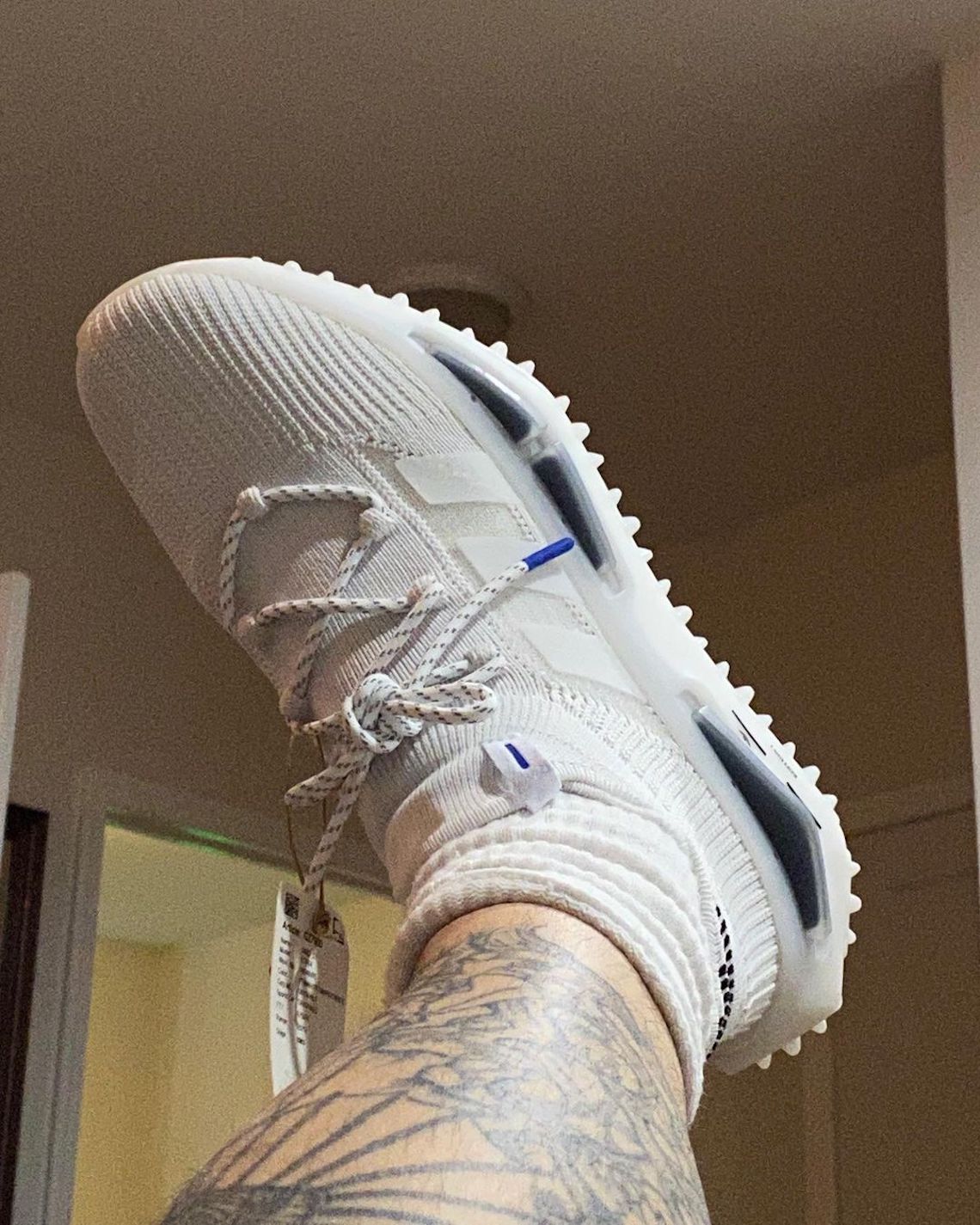 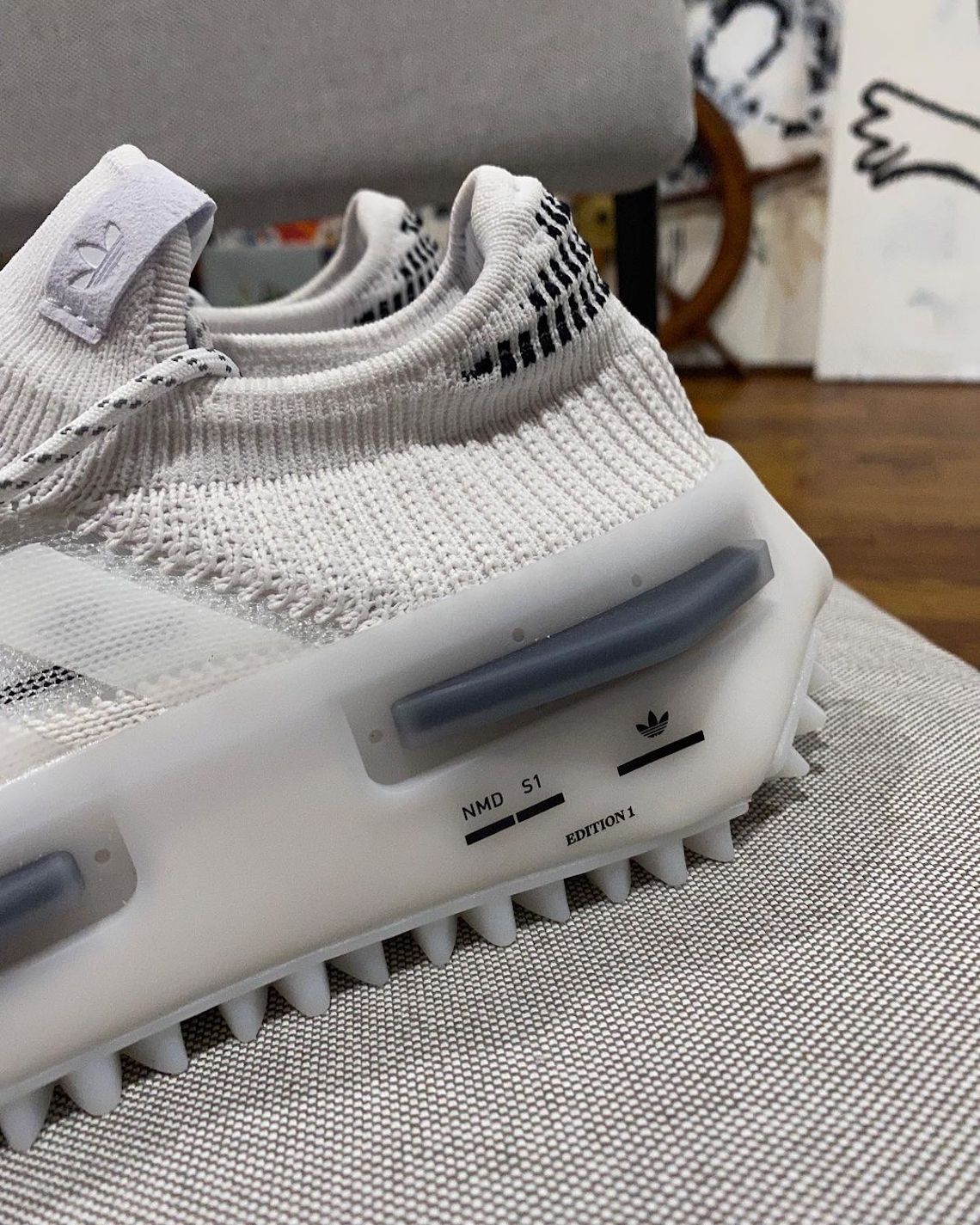