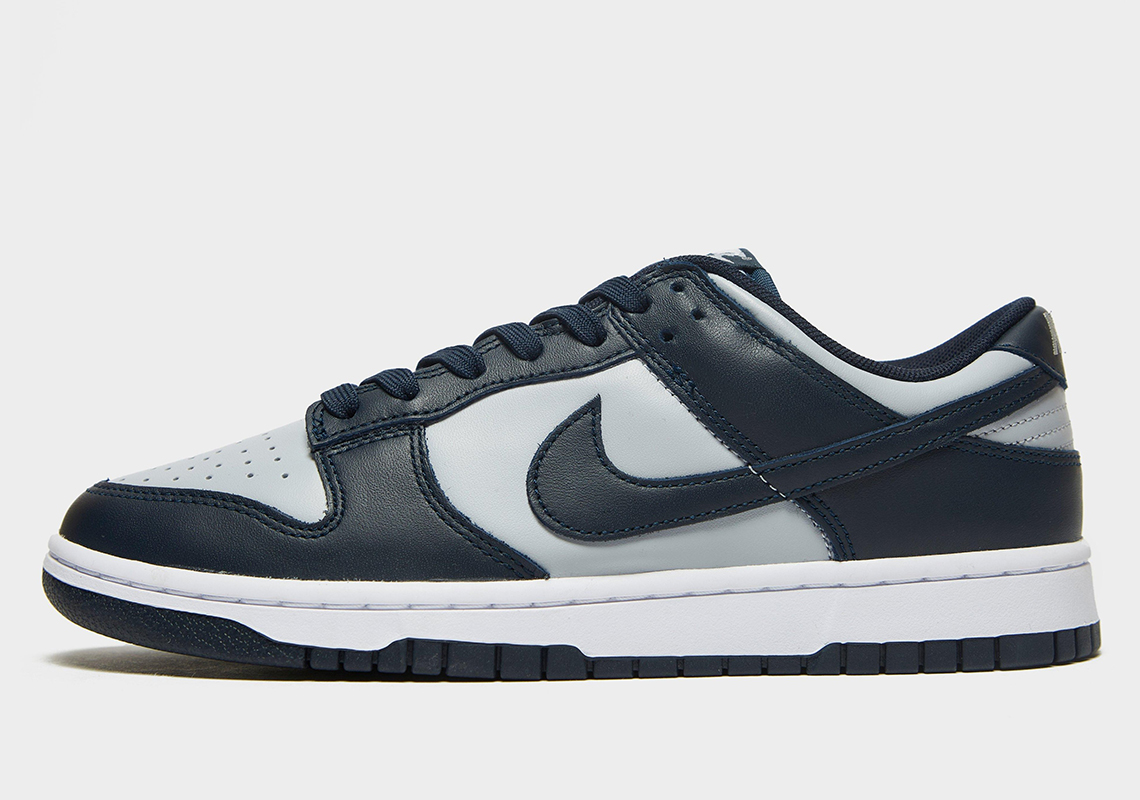 The Nike Dunk Low “Georgetown” Expected To Release This Summer

Thanks to its overwhelming popularity, Nike can’t quite afford to put down the Dunk Low. So, instead, they’ve prepared more than enough colorways for this season and the next, including the previously teased “Georgetown.”

Scheduled to release later this Summer, the pair follows in the foot steps of the “Be True To Your School” Terminator. Effectively redone for the warmer season, all that’s really different is the lower statue and model. Greyed out leathers still set the foundation, its light, almost cool-tinted neutral quickly paired with dark navy laces, overlays, and the like.

Priced at the usual $100 USD, the Nike Dunk Low “Georgetown” should be hitting Nike SNKRS and select retailers before the end of the Summer.

In other news, the LeBron 19 is hitting the court alongside Bugs Bunny and the rest of the Space Jam: A New Legacy cast. 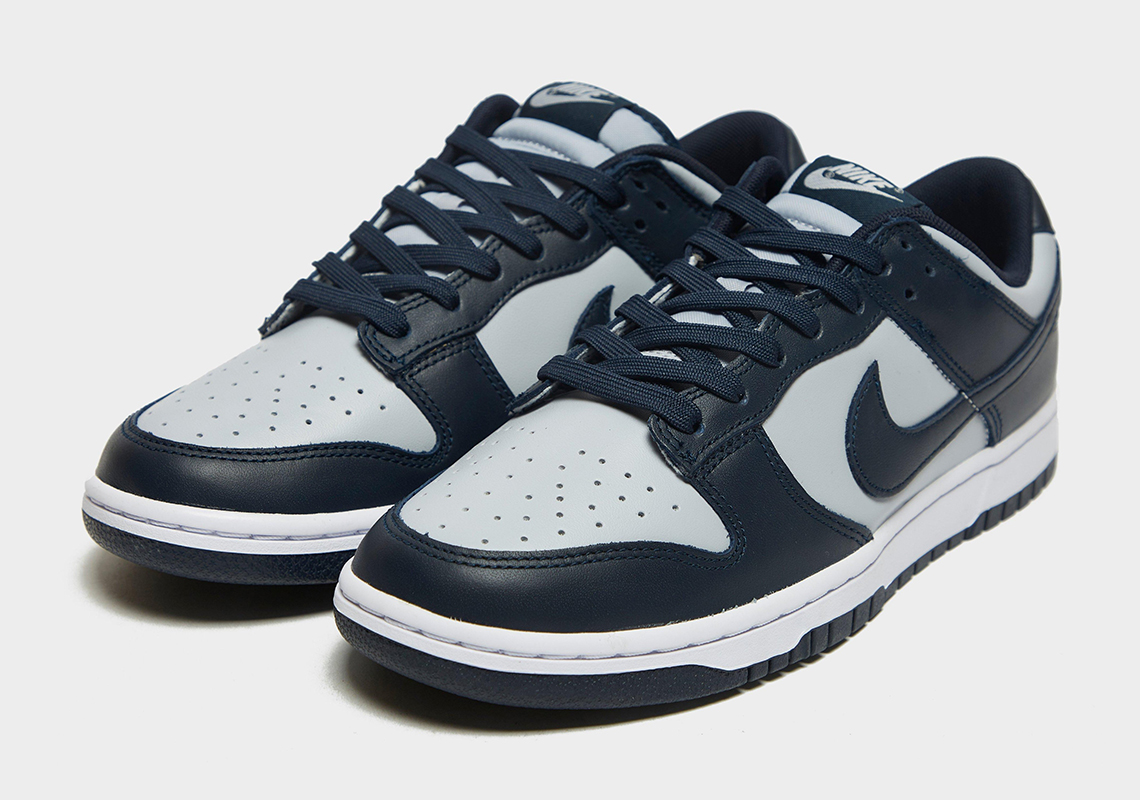 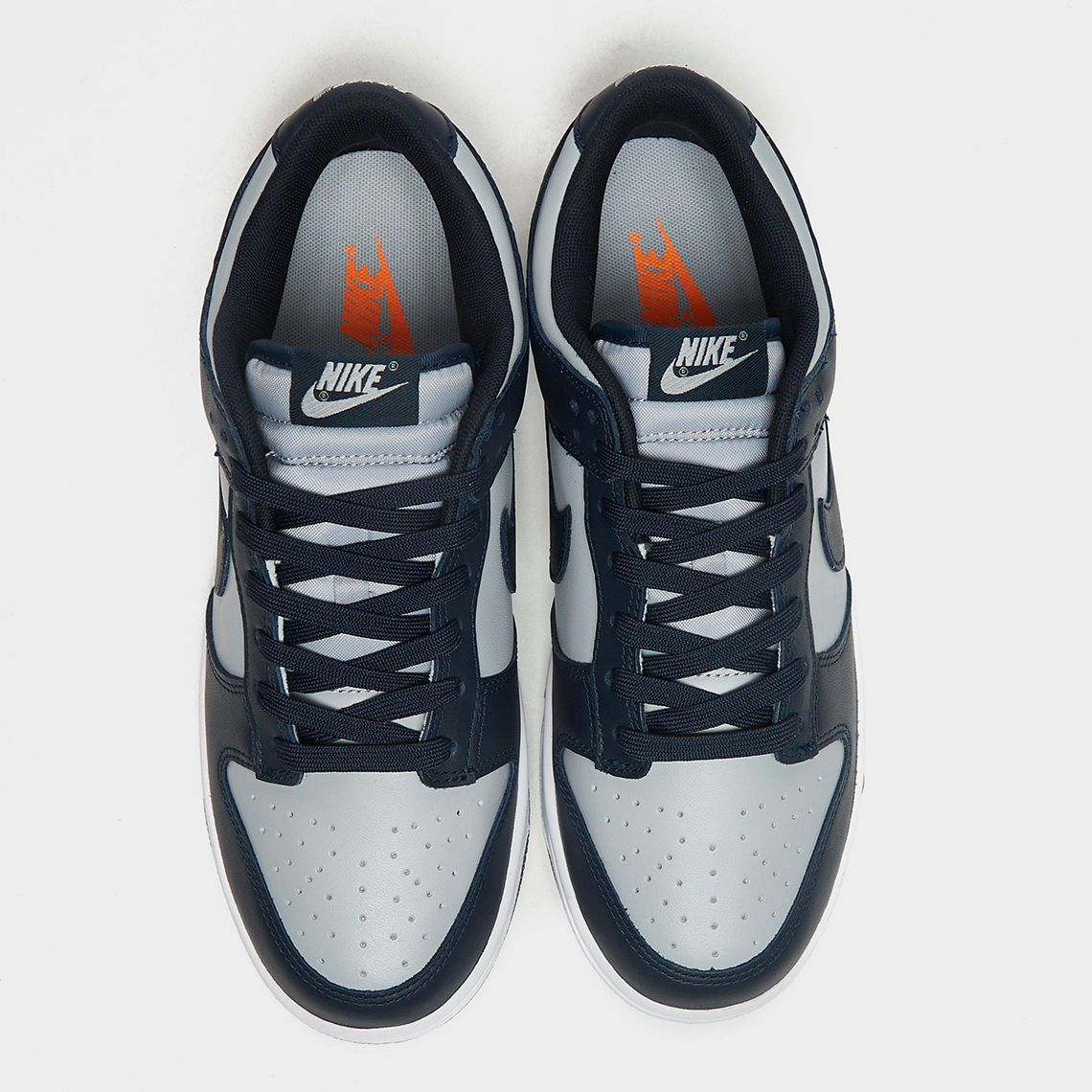 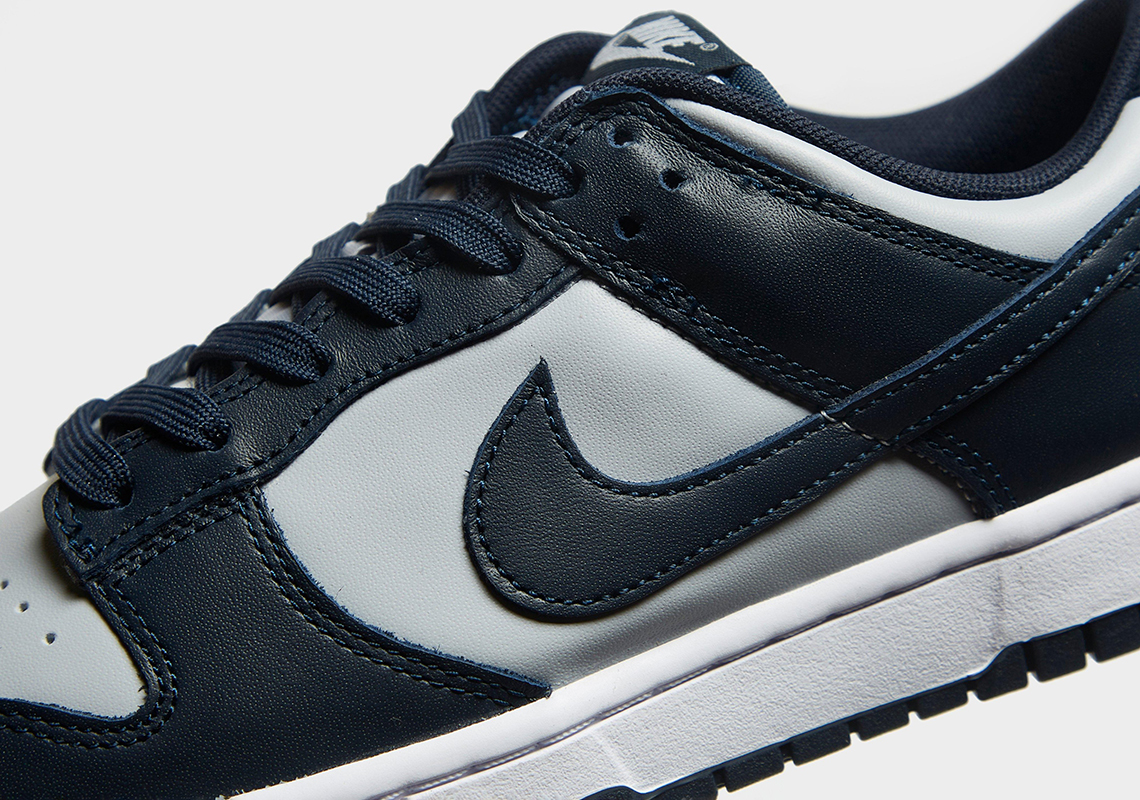