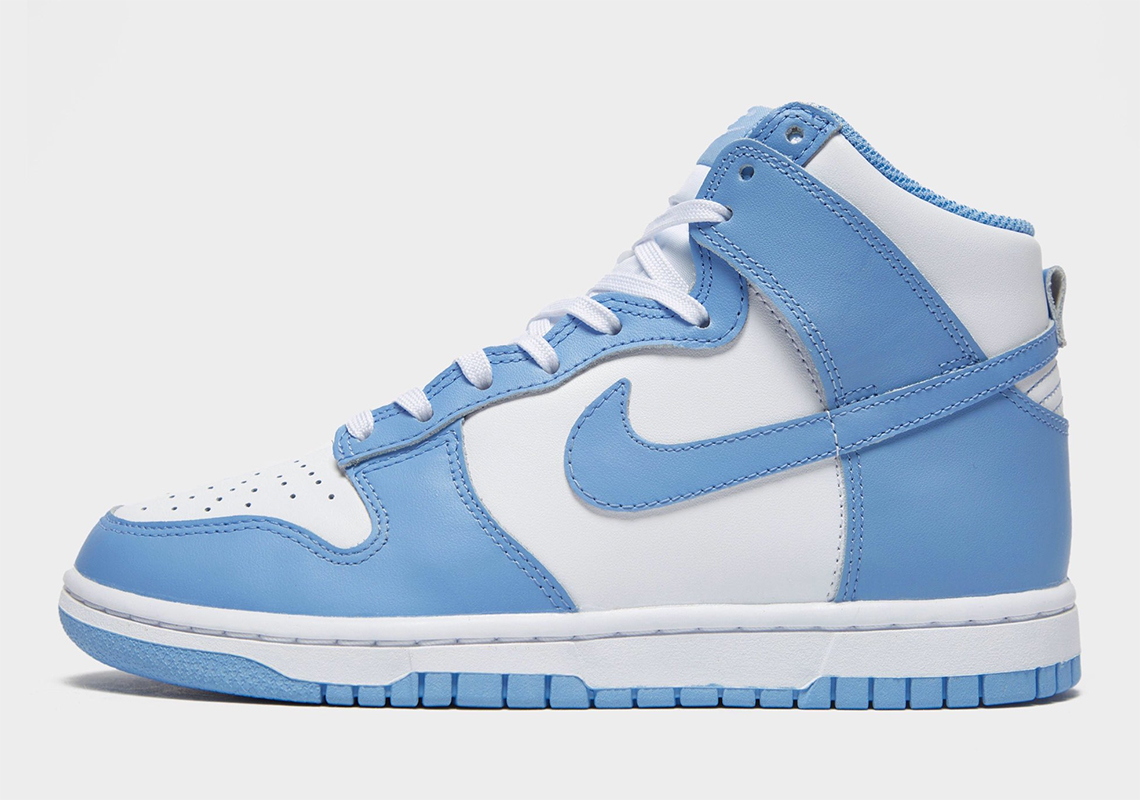 Can you get enough of “University Blue” in 2021? Often associated with Michael Jordan due to his connection to the UNC Tar Heels, this signature hue has risen the ranks in Air Jordan popularity thanks to the release of the University Blue Jordan 1s and the Jordan 4s. It’s equally as enticing on the Dunk, as late-June’s release of the Dunk Low “University Blue” has garnered its own levels of hype. Now, add the High into the mix, seen here for the first time.

It’s not entirely clear if this trendy take on the Dunk is a men’s, women’s, or a unisex release, but regardless of sizing, we suspect these will be highly sought after due to the sheer popularity of the college-grade shade of blue. See the photos ahead and stay tuned for a release this Summer 2021 season. Seeking something a little sooner? Check out the store list for this weekend’s release of the Dunk High “Game Royal”. 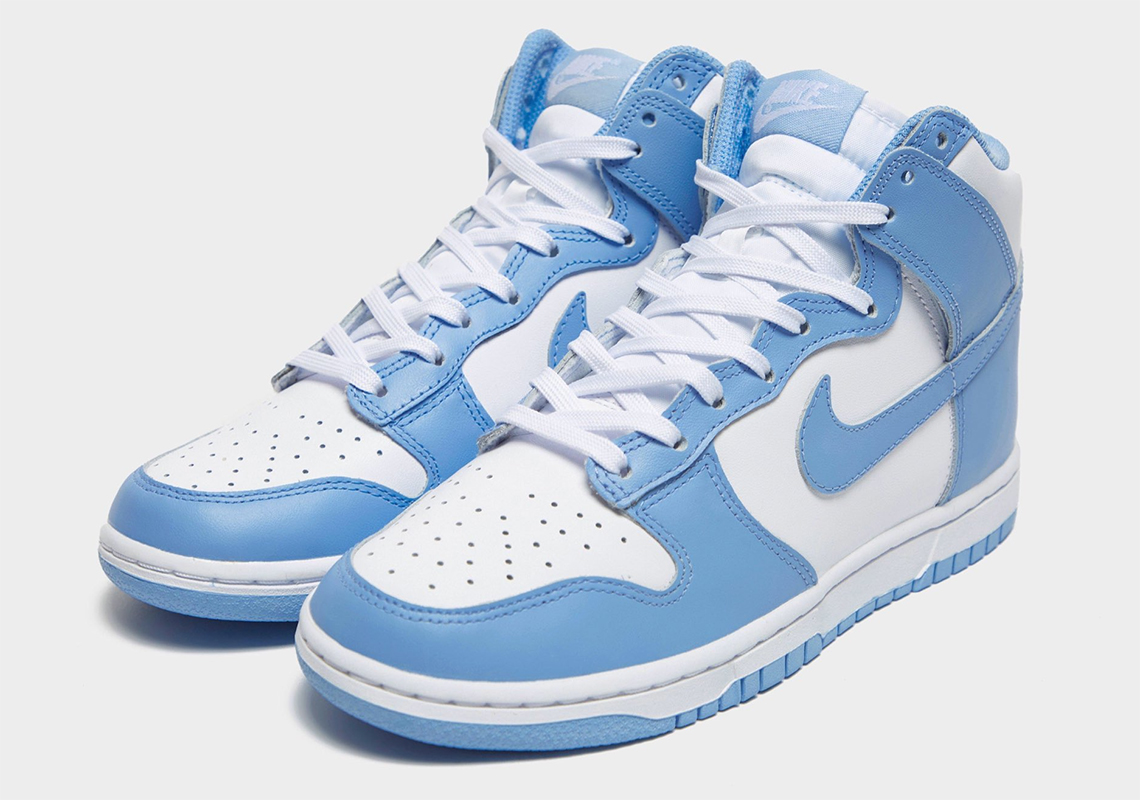 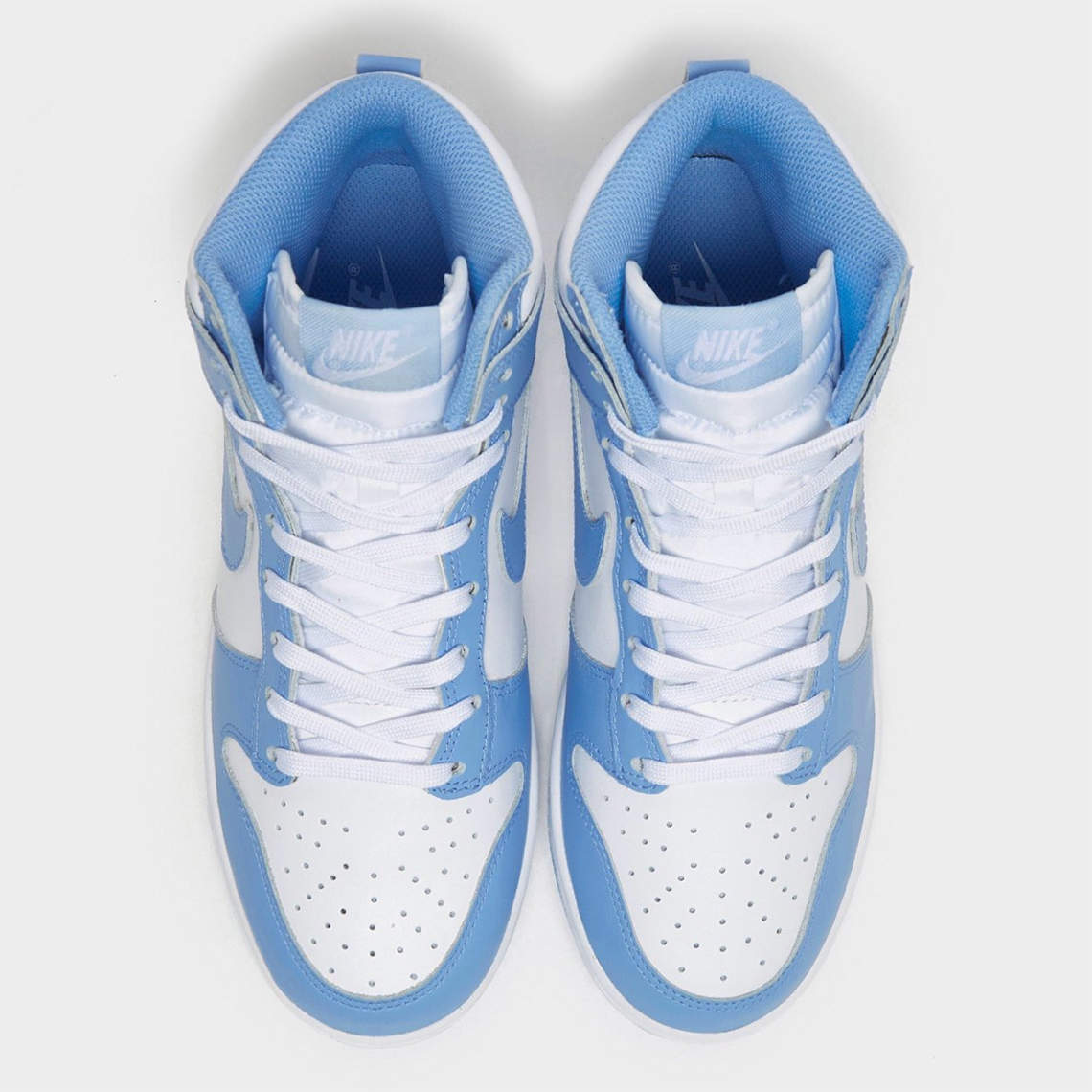 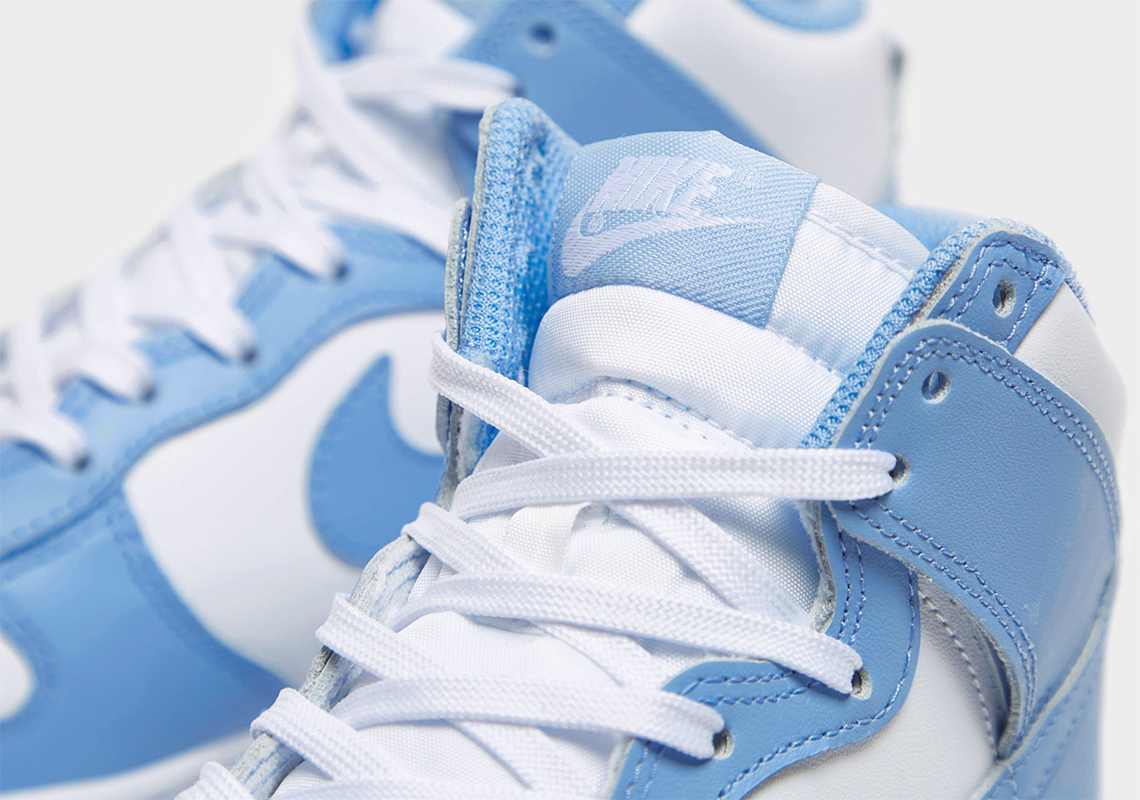