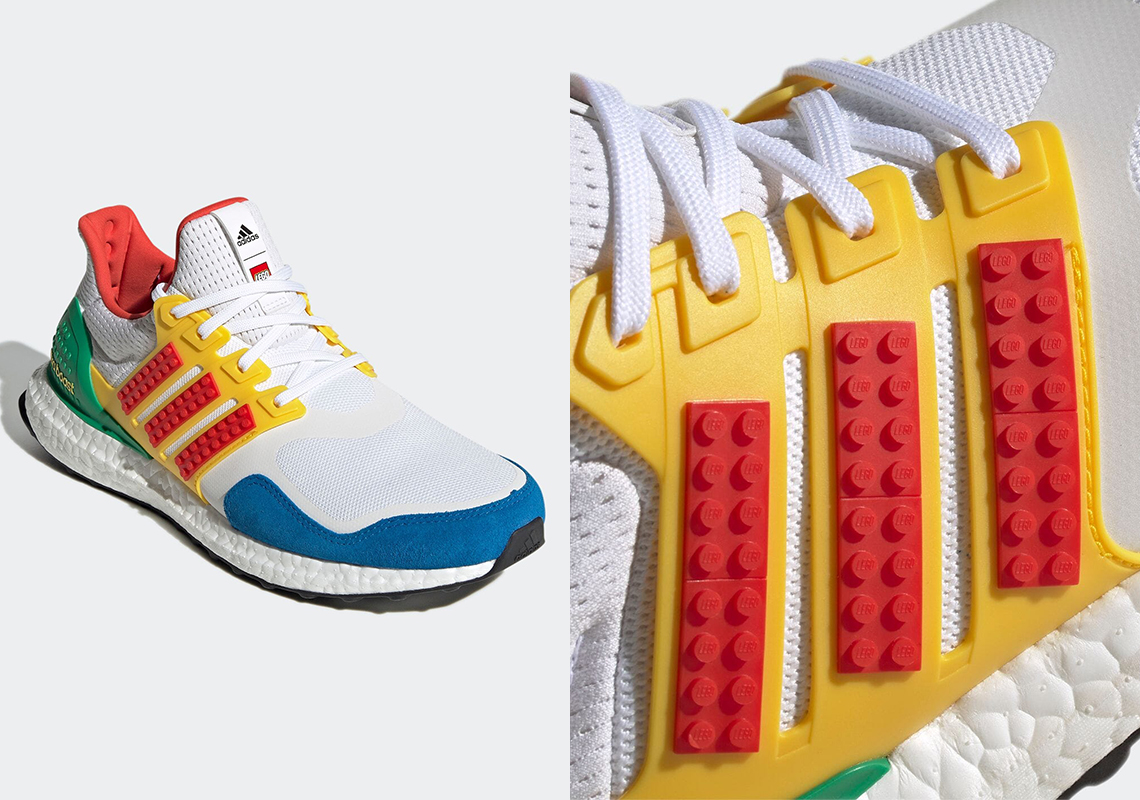 Fresh off news that they’re releasing a toy adidas Superstar, LEGO and the Three Stripes have unveiled the next UltraBOOST in their fast-growing release roster.

Akin to previously-seen iterations of the European institutions’ joint-footwear, the upcoming sneakers indulge in a “Cloud White” base. The Primeknit material sets the stage for a bevy of tones that appear around the forefoot, across the mid-foot and at the heel. A rich “Shock Blue” takes over reinforcement at the toe, while profile 3-Stripes opt into a mix of yellow and red, two signature colors in LEGO’s arsenal. The BOOST-cushioned shoe maintains its traditional branding on the lateral heel, but the support clip indulges in a toy brick-reminiscent makeup that also appears on the profiles; tongue labels and sock-liners are co-branded. Lastly, the midsole and outsole combination boast a tried-and-proven “yin-and-yang”-appropriate color scheme, allowing for the top-half to revel that much more in the spotlight.

Enjoy official images of LEGO’s latest UltraBOOST here below. A stateside adidas.com release date hasn’t been confirmed yet, but the pair is likely to arrive in the U.S. after it launches in Australia on July 28th. 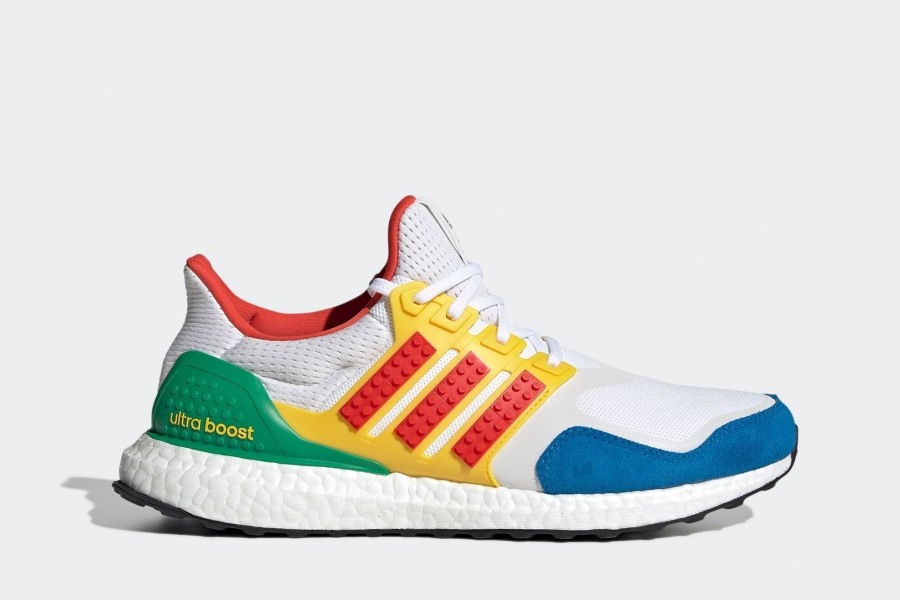 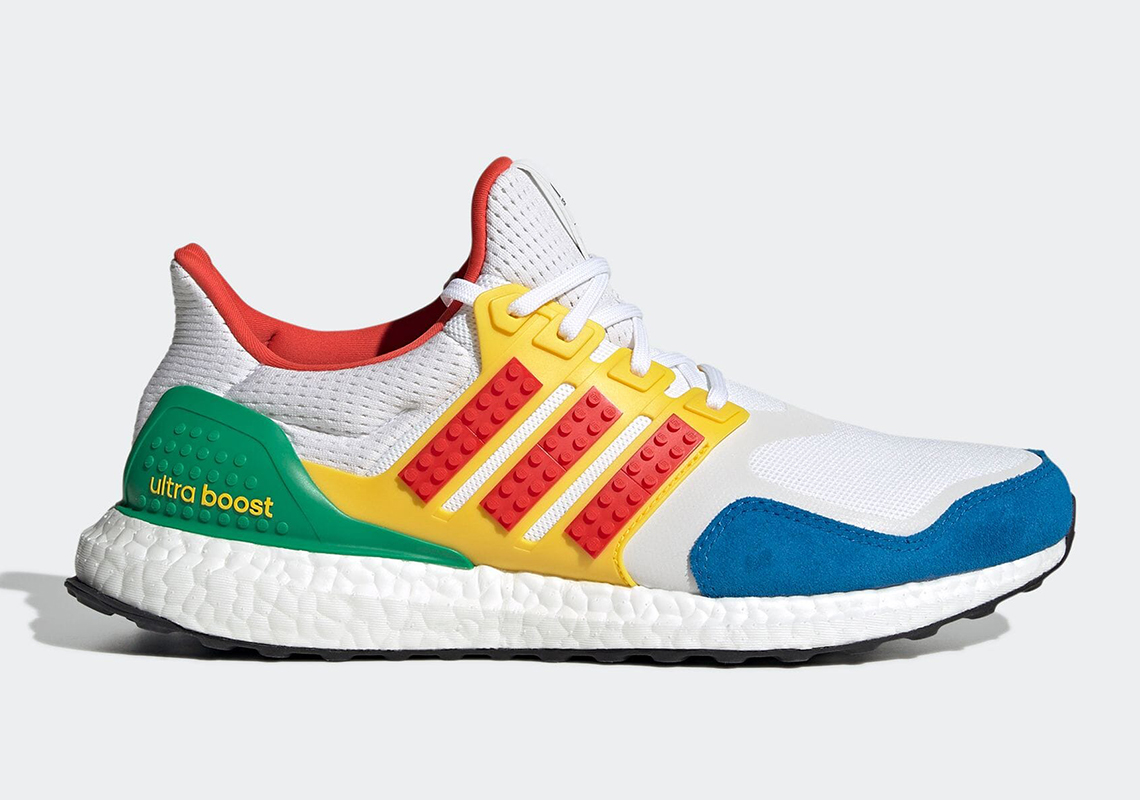 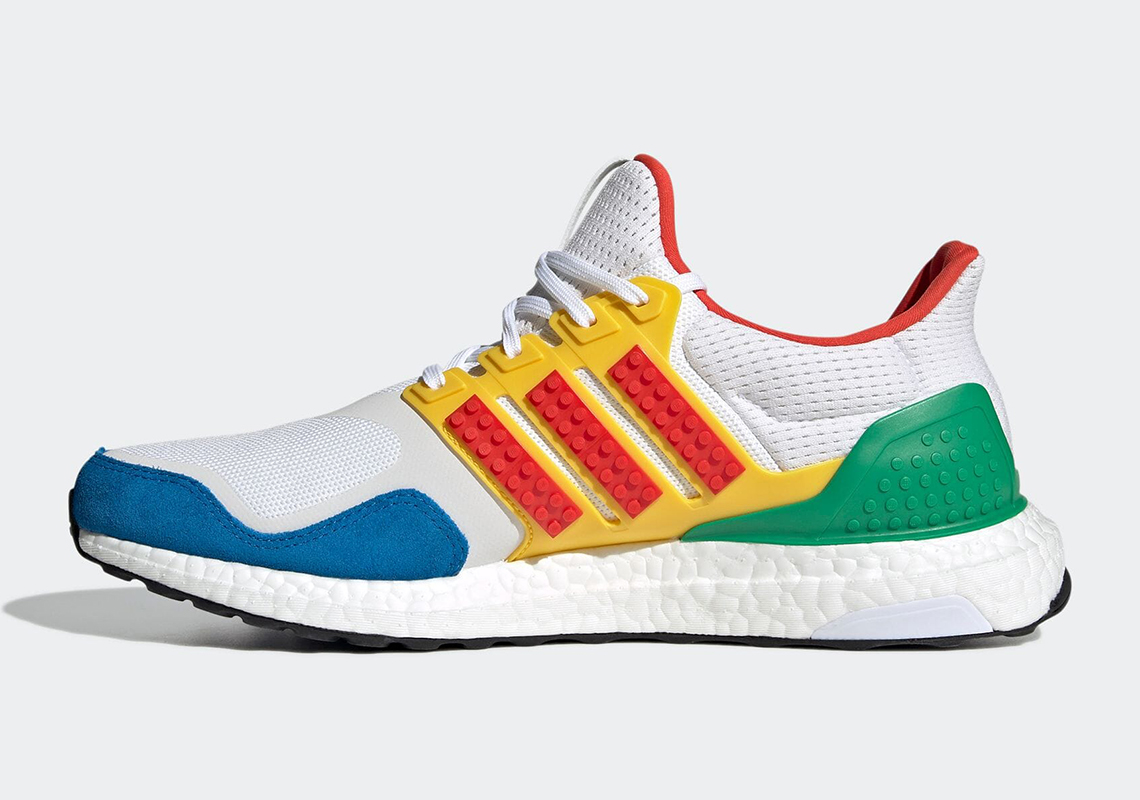 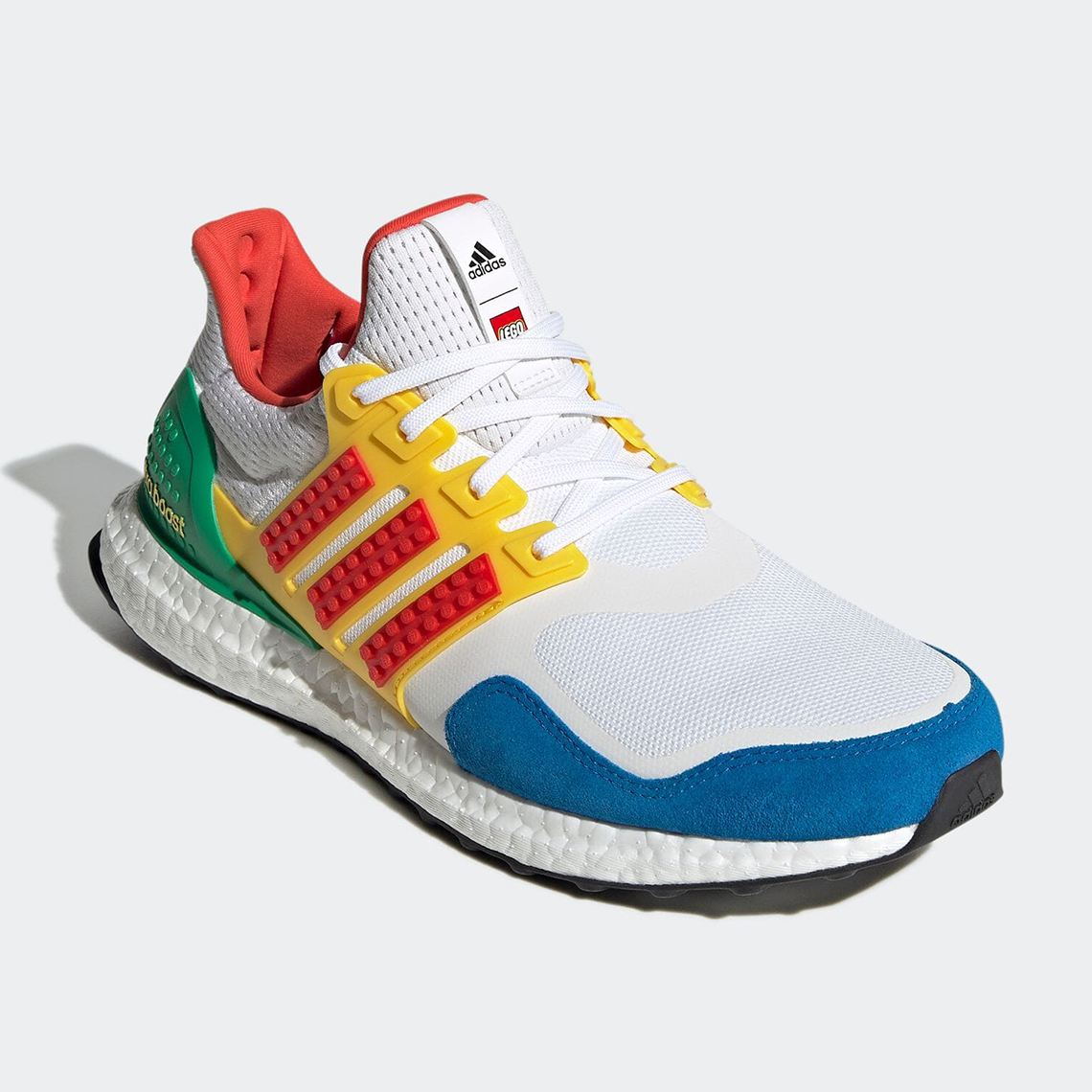 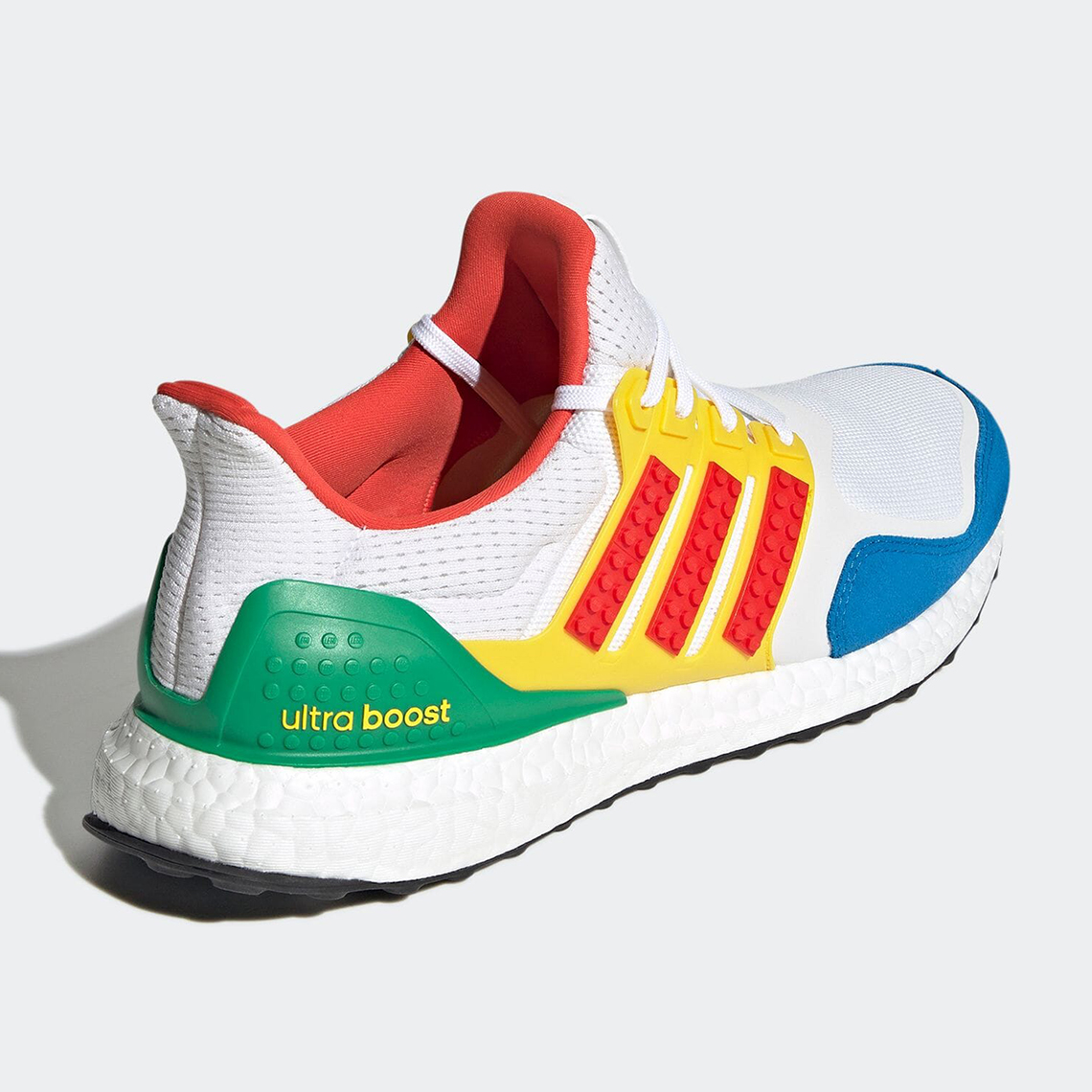 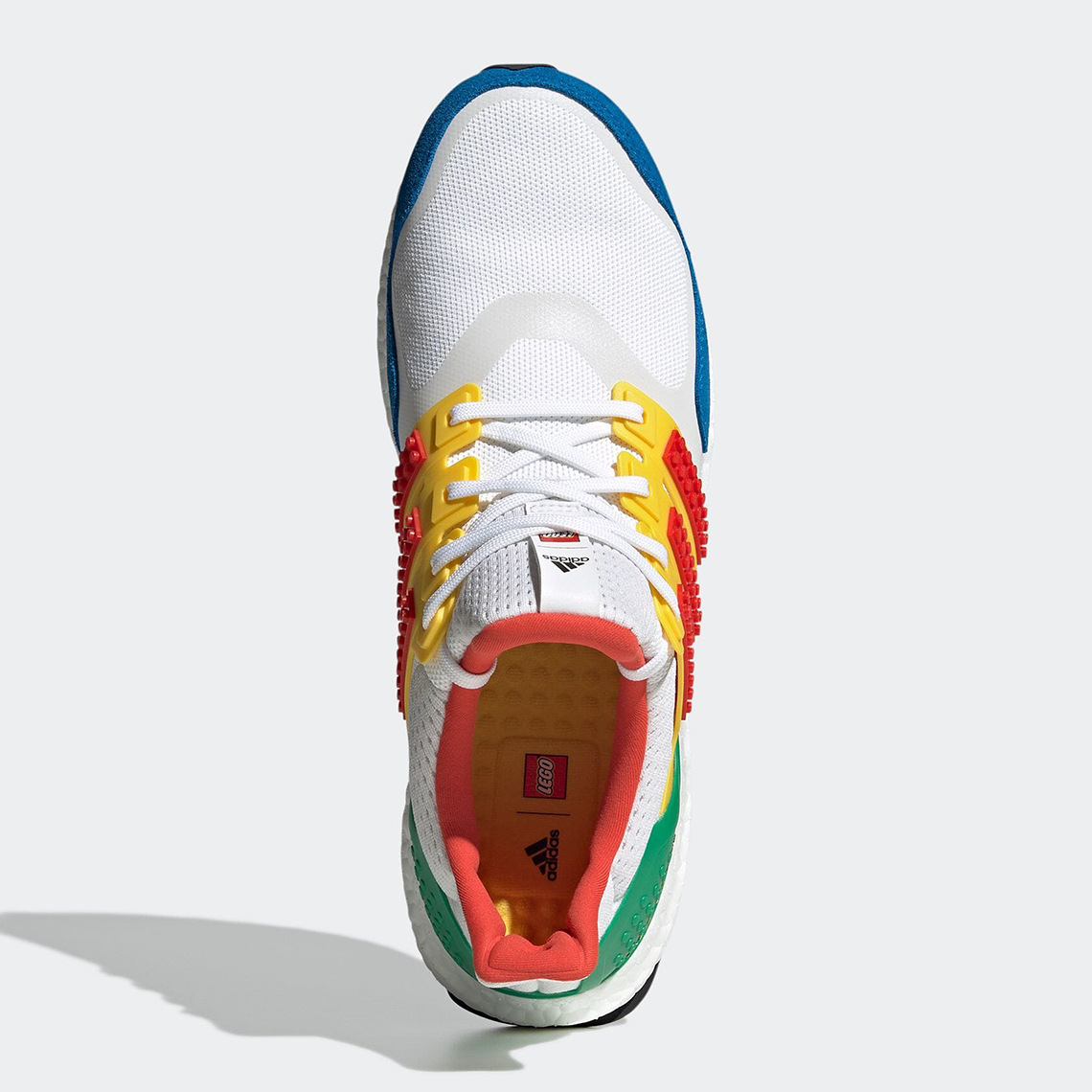 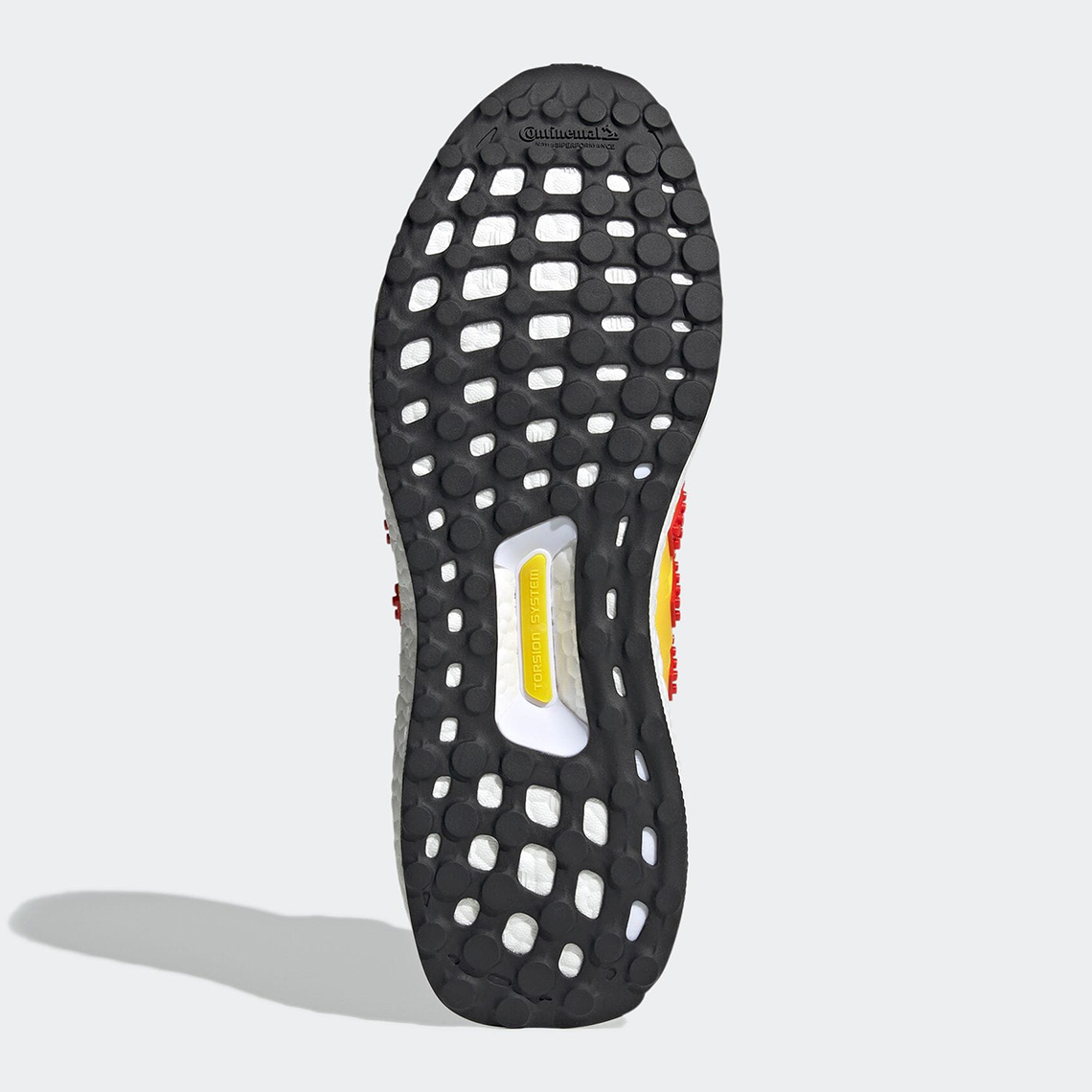 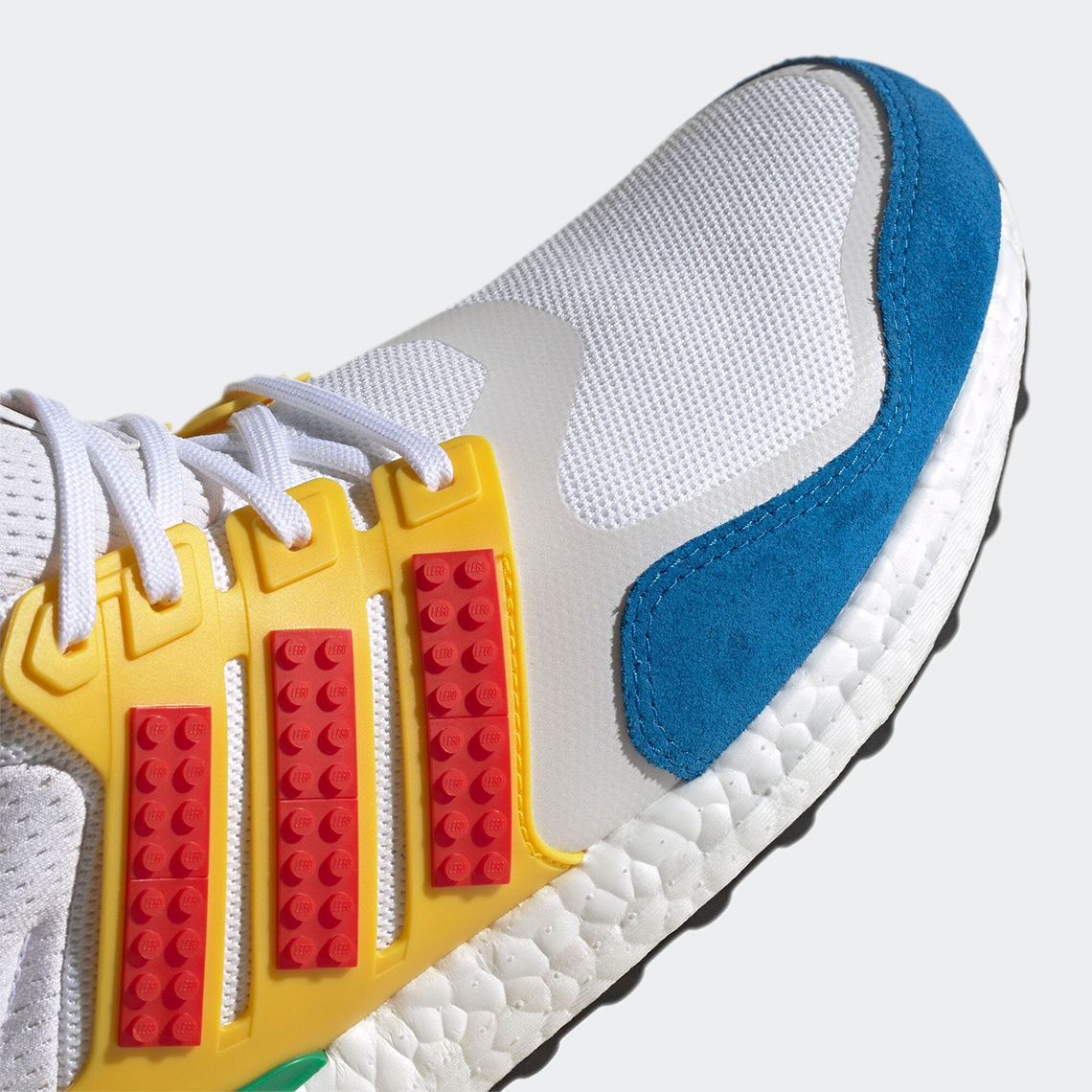 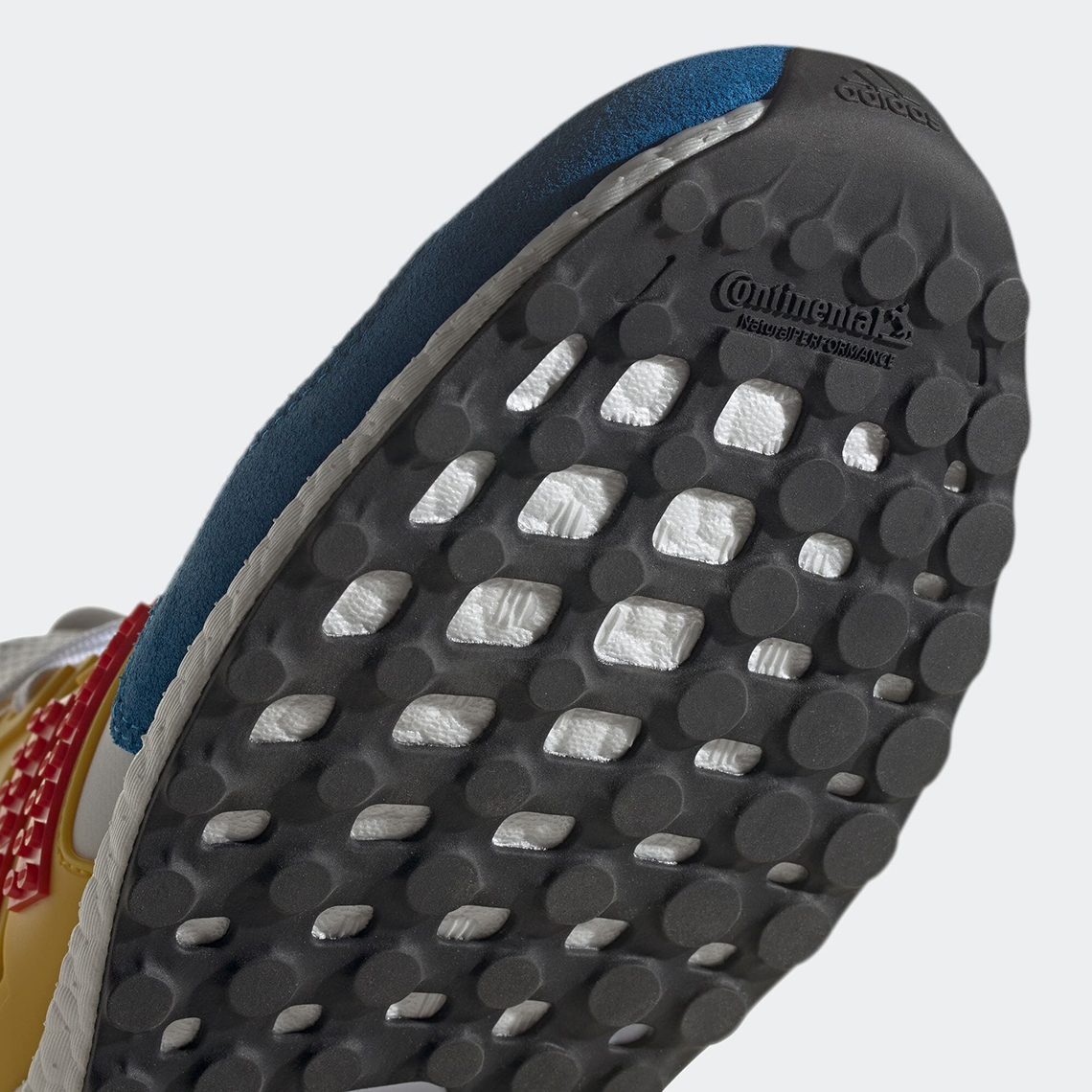