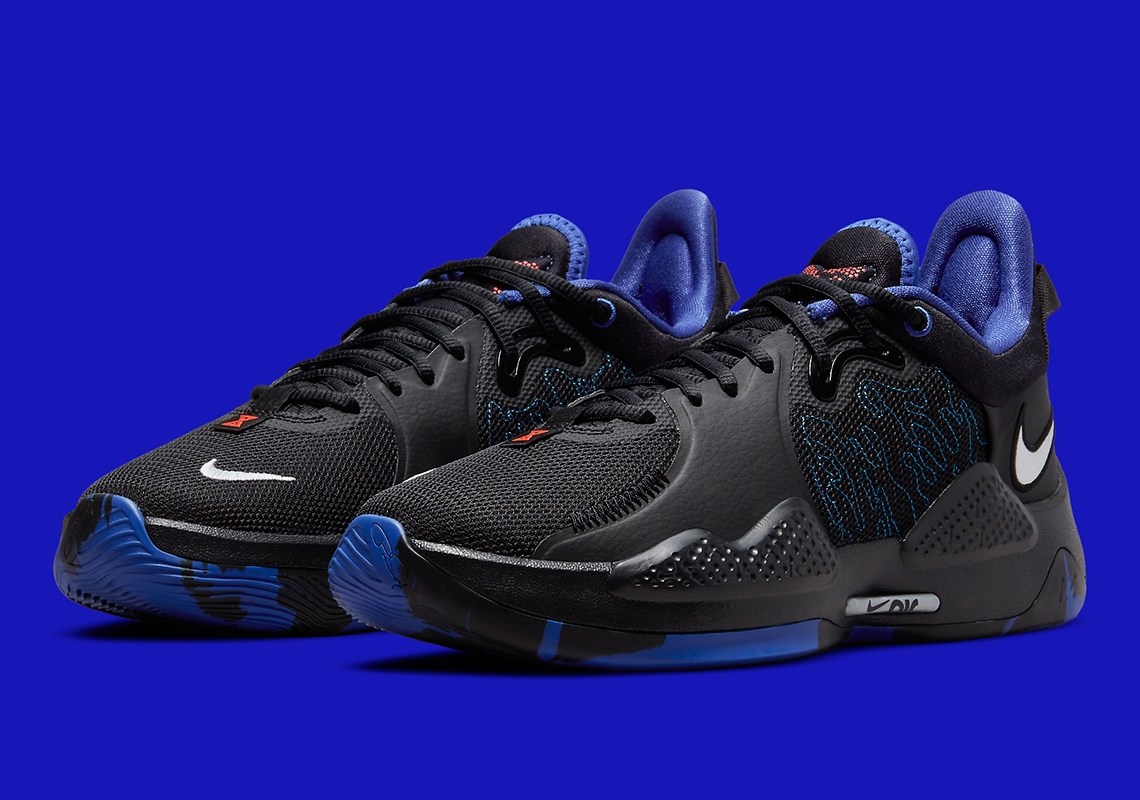 Unlike the recent PlayStation 5 collaborations, this Nike PG 5 ain’t playing games. The spotlight has never been bright and hotter for Paul George, who after leading the Clippers to crucial Game 5 win over the Utah Jazz, has his largest critics sitting quietly in the corner. After teammate Kawhi Leonard was diagnosed with a knee injury that has sidelined him indefinitely it’s really up to George to lead the remaining Los Angeles team as they look to close out the series and earn a trip to the franchise’s first ever Western Conference Finals appearance.

So, hopefully Paul George keeps things simple and opts for this newly revealed Nike PG 5 adorned with a straightforward, no-frills “Away” treatment that perfectly matches their City Edition uniform. PG could very well wear these for Game 6, and if necessary, Game 7 and beyond.

A release date has not been confirmed just yet, but expect these at Nike Basketball retailers soon for $110.

In other Nike Basketball news, official images of the South Beach LeBron 8 have emerged ahead of its release. 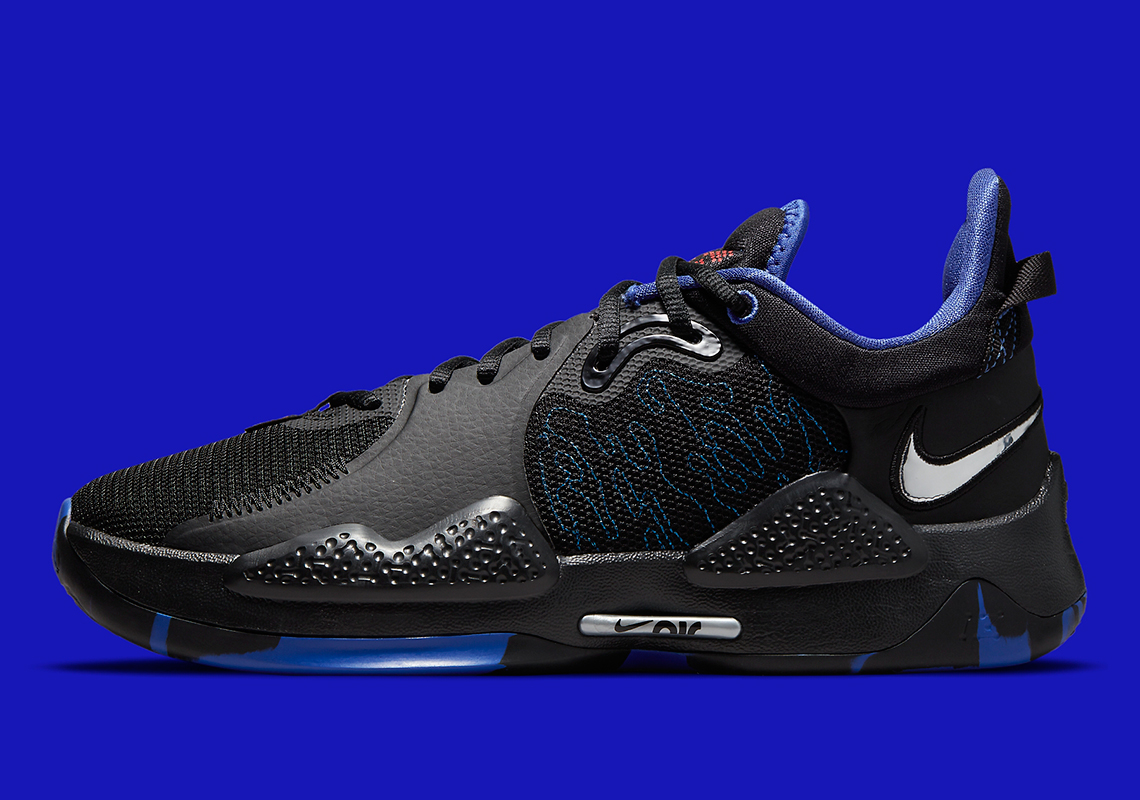 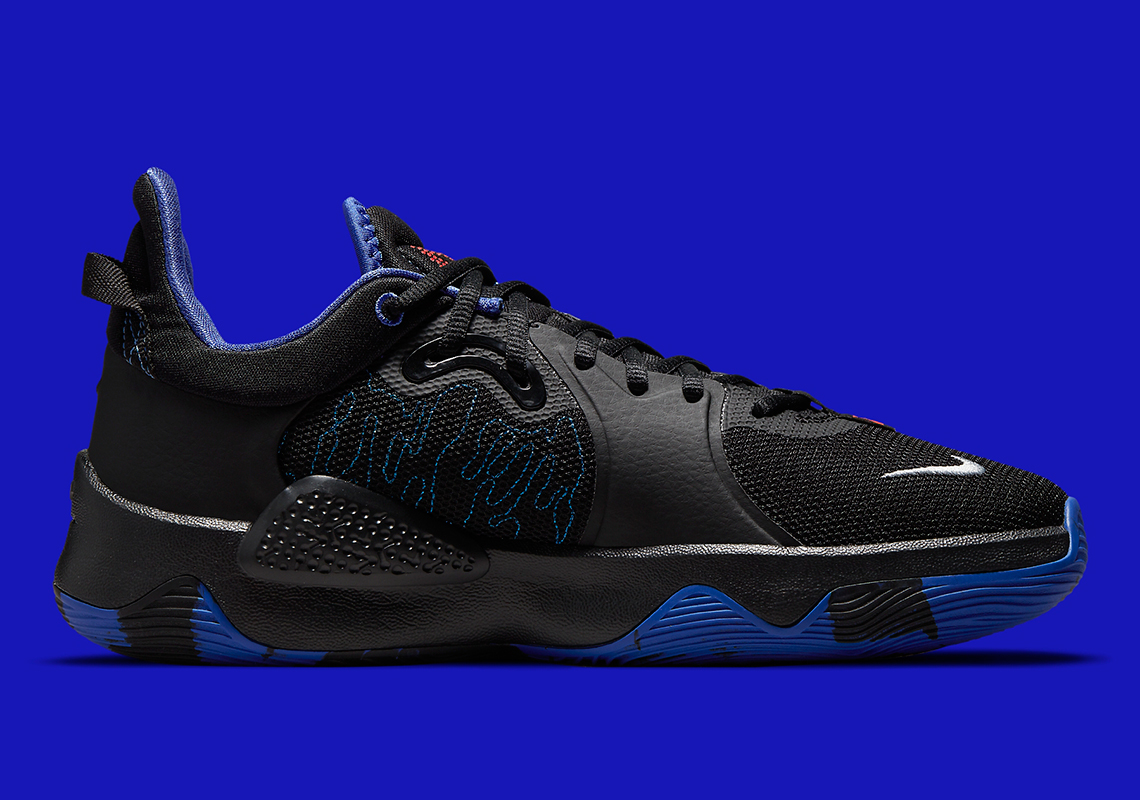 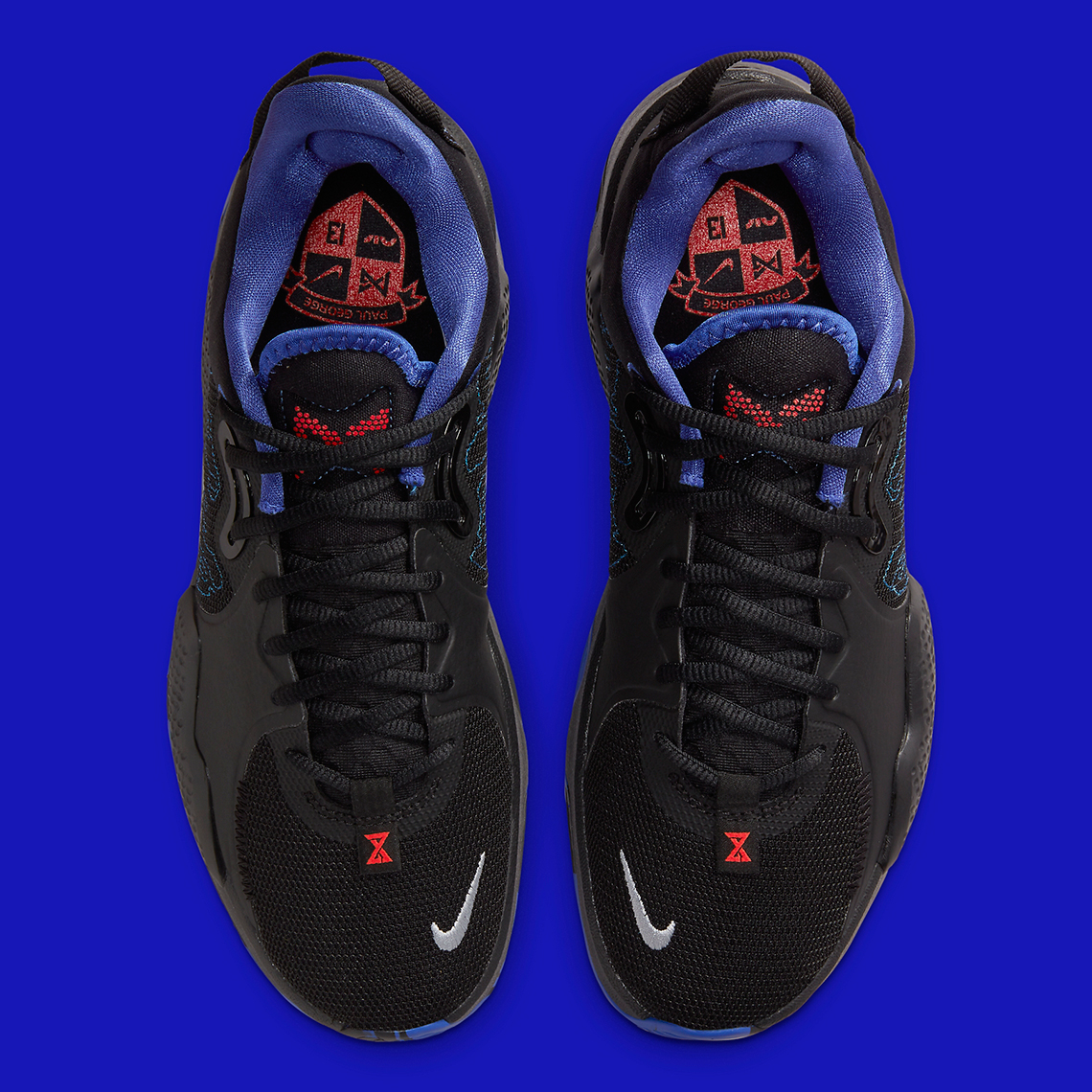 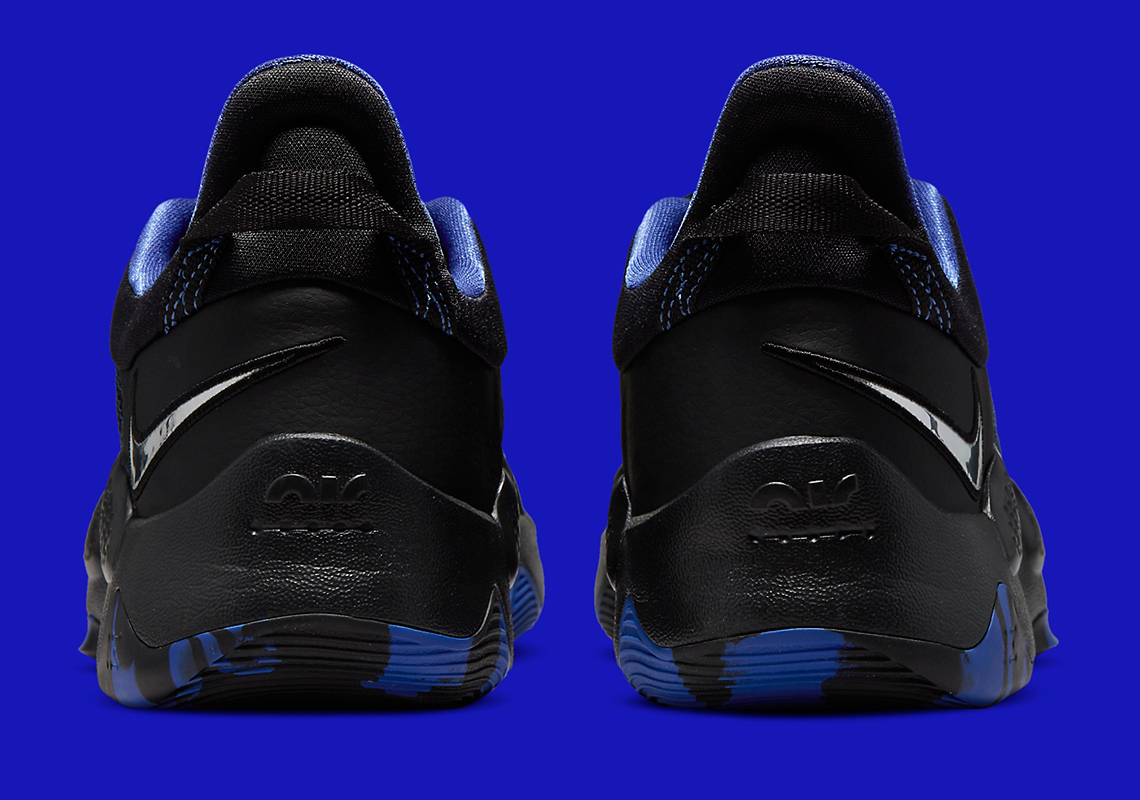 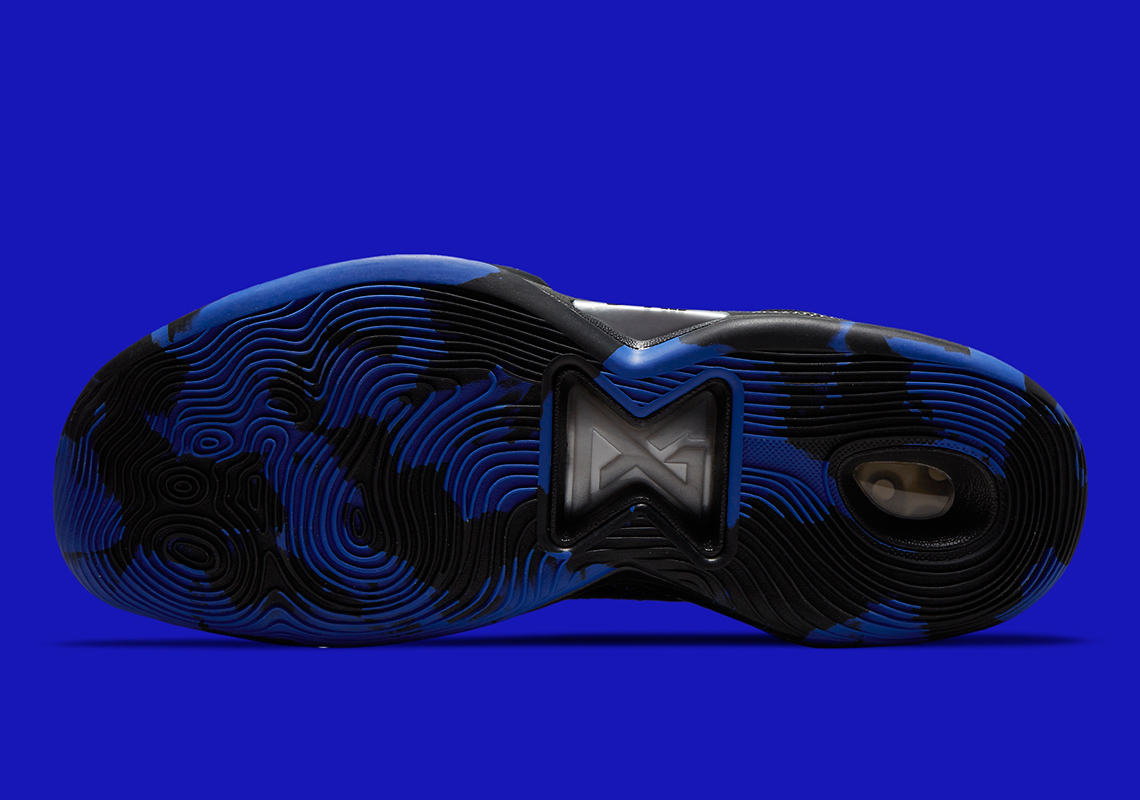 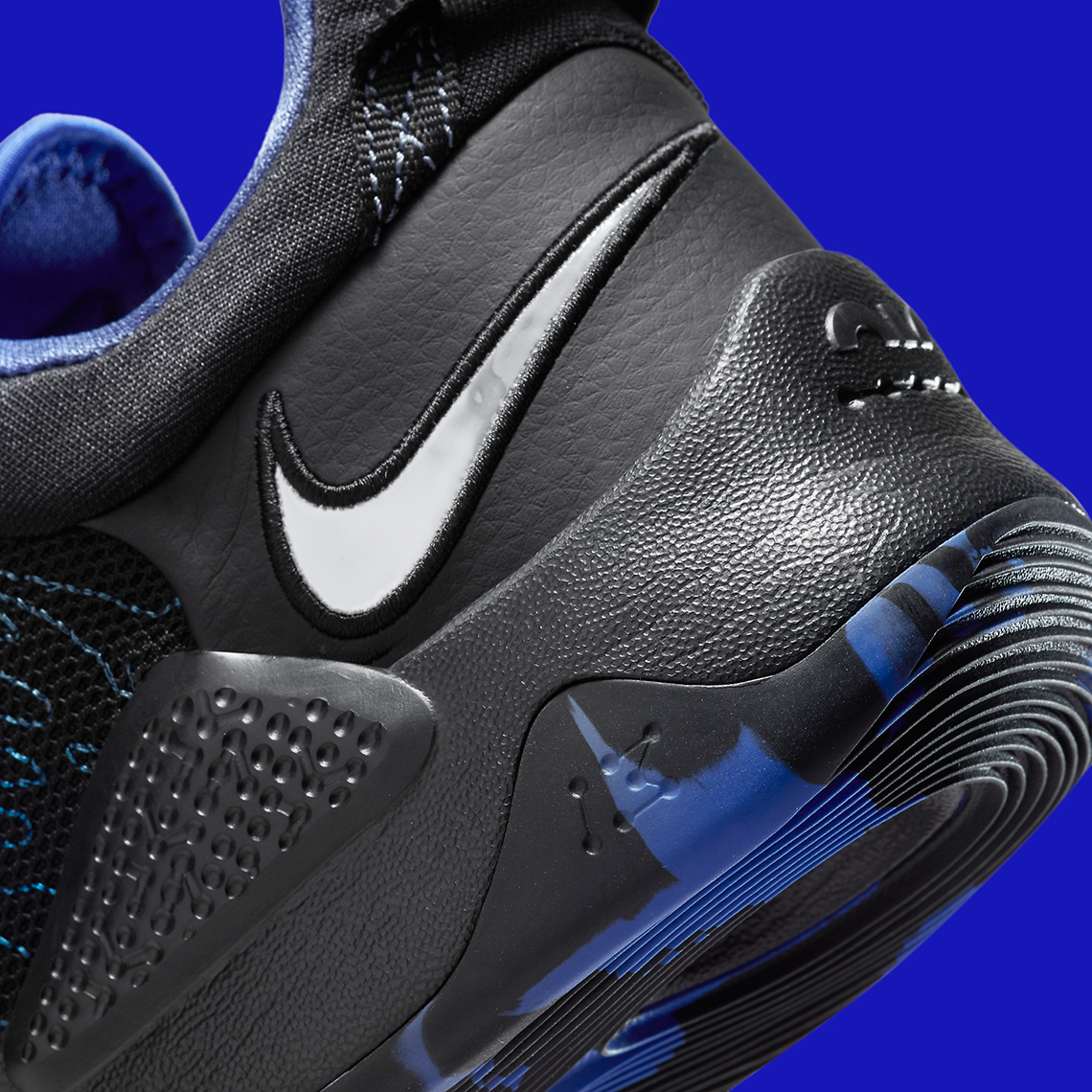 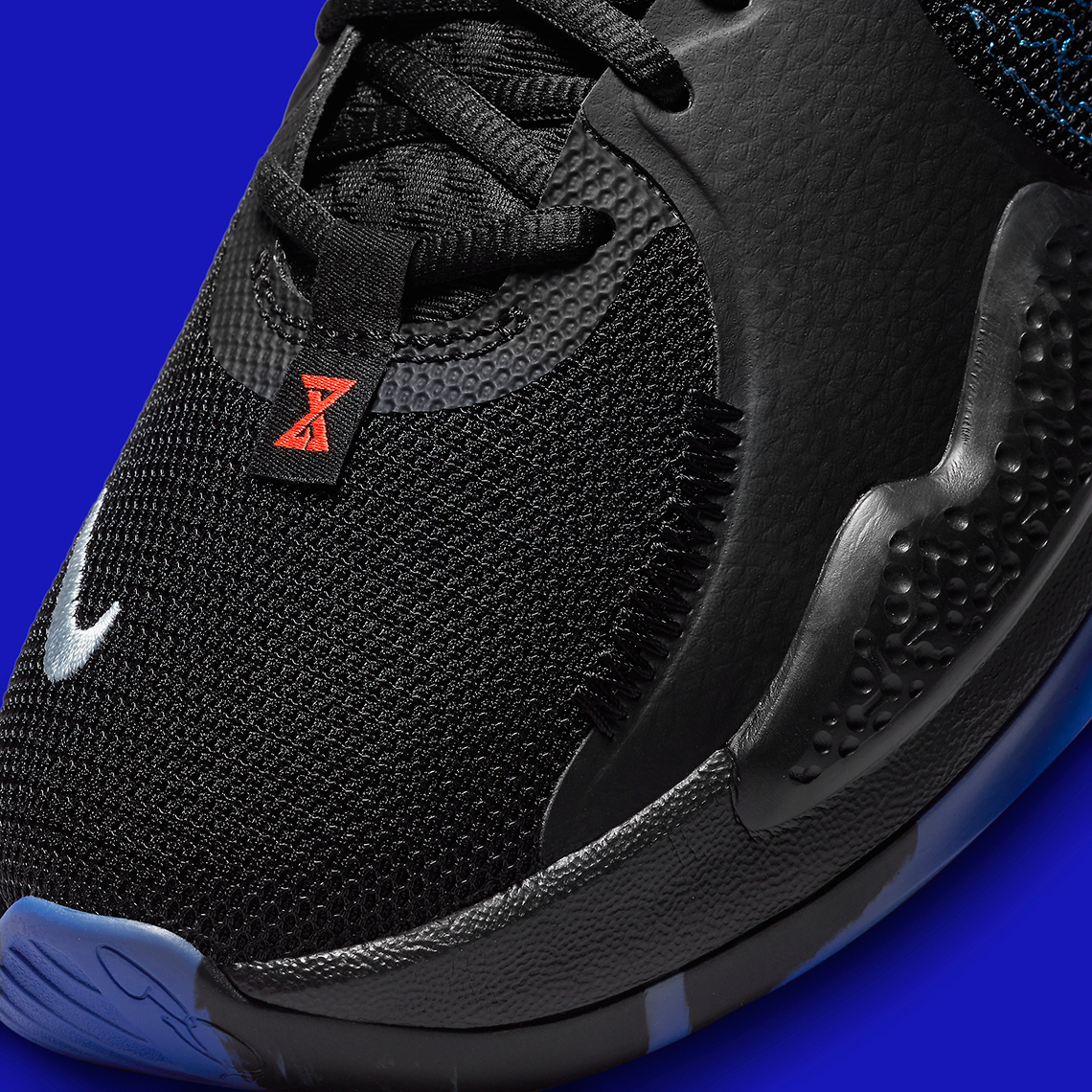