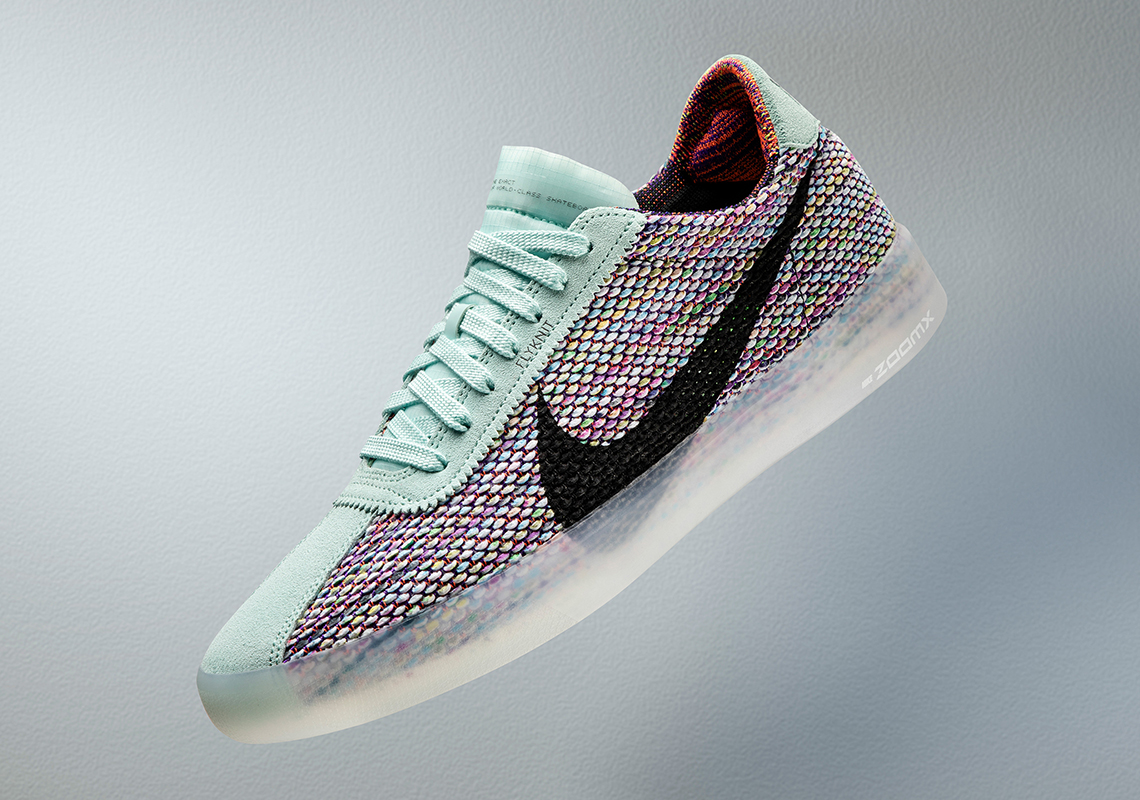 Spearheading a number of explorative initiatives throughout his entire tenure at Nike, Sandy Bodecker pushed the Swoosh to the limits as they ventured down some rocky, uncharted paths. He encouraged the brand to embrace skateboarding, while teaming up with Eliud Kipchoge to do the unthinkable – break the two hour marathon mark. Both were successes, and both don’t happen without Sandy.

For the upcoming Tokyo Games, Nike SB honors the visionary as skateboarding embarks on its Olympic journey, combining his fearless approach to the sport with the innovative developments born from Breaking2. Catapulting off last year’s Bruin React redesign, Nike implements NEXT% technology by adding a ZoomX foam with a full-length carbon-fiber plate (a fierce one-two punch that was almost banned). The upper is also Flyknit (a first for Nike SB) with a knit pattern mimicking Mark Smith’s “Blue Sky Dreamer” portrait of Bodecker, which hangs in The Bodecker Foundation space in Portland, Ore.

A limited run of the Nike SB ZoomX Bruin “Sandy” is set for a release in Tokyo during the Olympics. 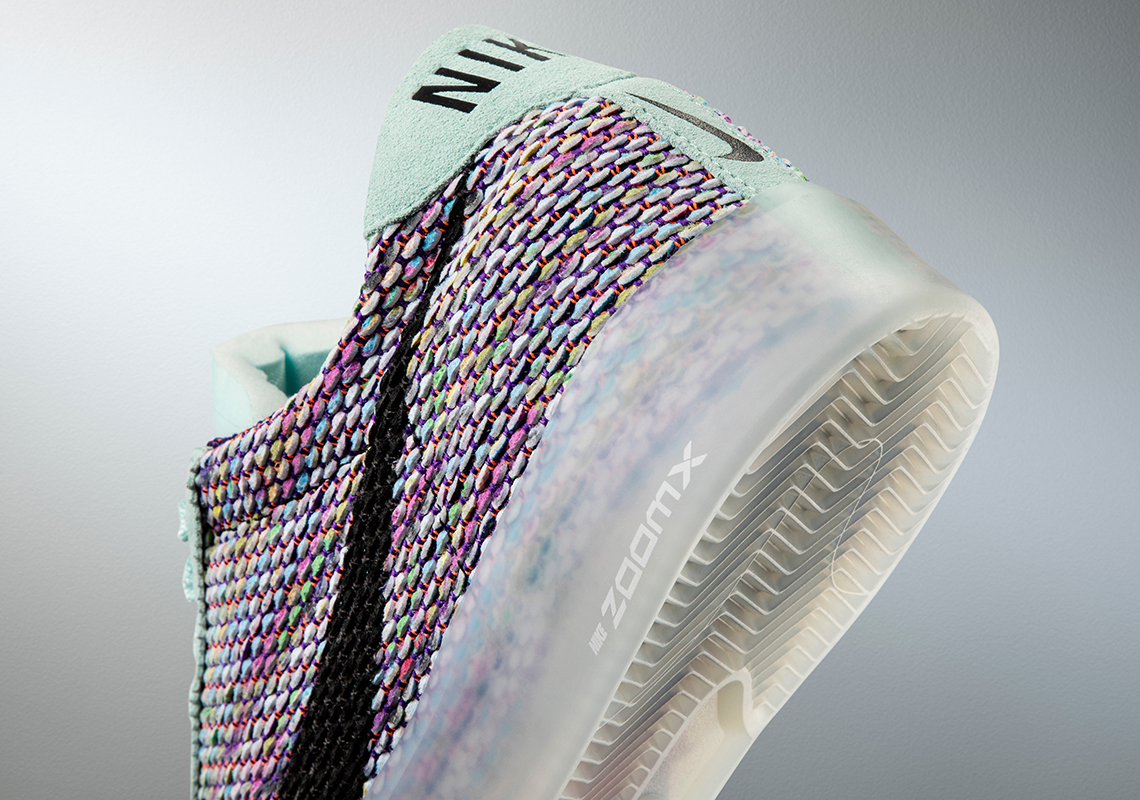 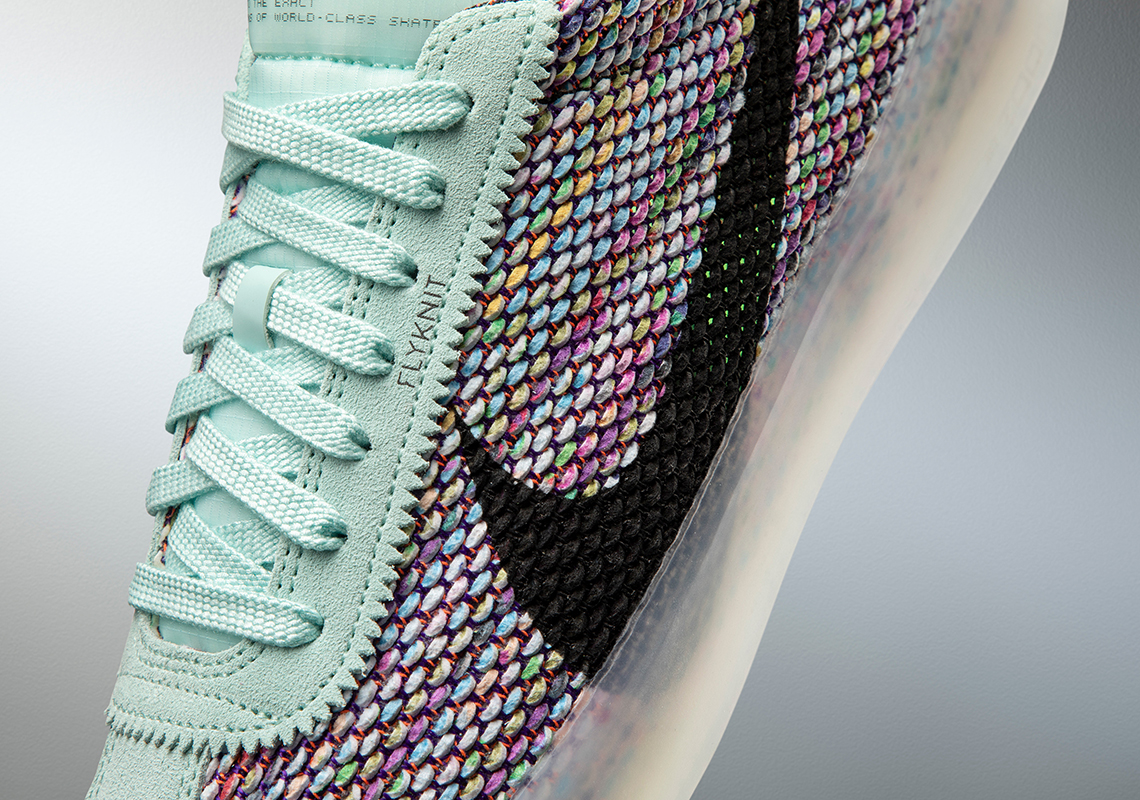