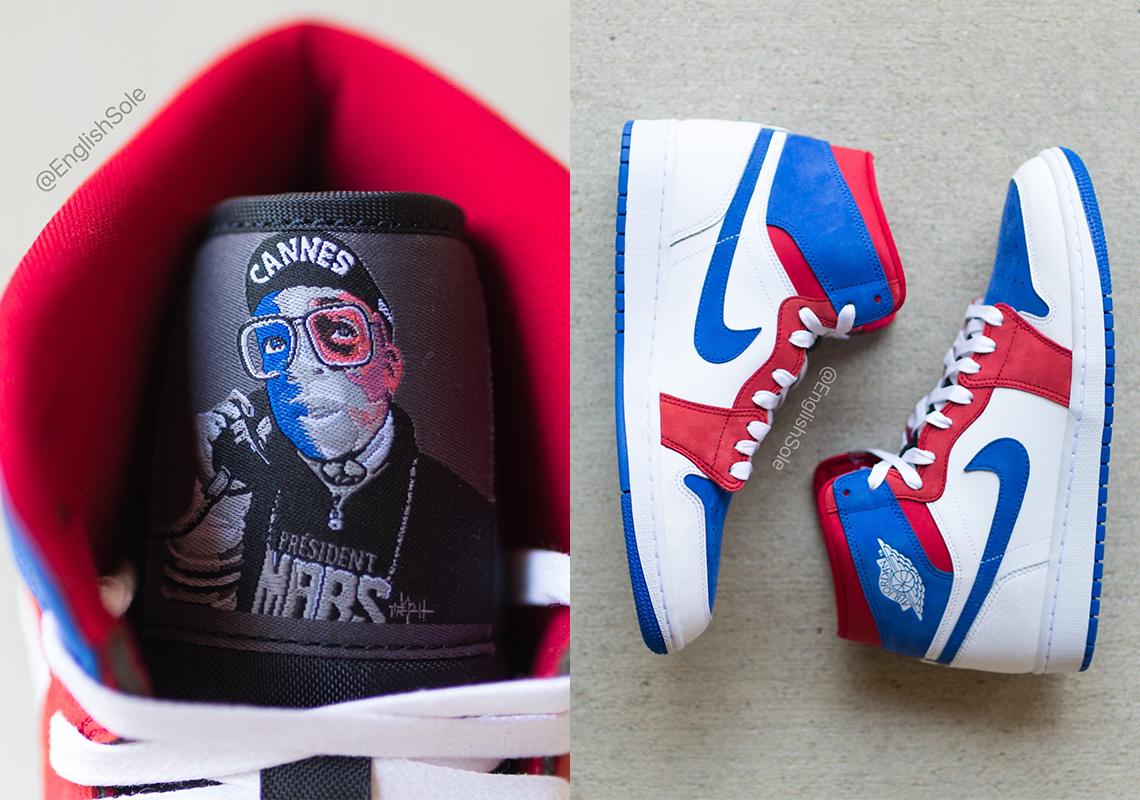 As Spike Lee took the role of Jury President for the 73rd Annual Cannes Film Festival, Tinker Hatfield quickly took to the drawing boarding, designing the legend his very own Air Jordan 1. Dressed in French colors, the pair arrives pictured here in a version that’s rumored to be 1 of 5 in existence.

Along the exterior, the quality comes through in multiple materials. Robust, polished leathers dress the mid-panel, heel, and toe in white, while the forefoot and eye stays proffer velvety suedes in blue and red, respectively. The tongue, then, clashes in what looks to be black canvas, setting up a widescreen backdrop on which two portraits can shine. The first depicts Lee himself against the French flag, text etched above and below spelling “FESTIVAL DE CANNES” and “JURY PRESIDENT.” Opposite, the director is portrayed as the esteemed Mars Blackmon, signaled by his shirt on which “PRESIDENT MARS” is written in large letters. His fitted, then, continues to honor the aforementioned festival with an equally emboldened “CANNES” type.

Take a detailed look at the pair courtesy of English Sole. A release is extremely unlikely, so this may be your only way to enjoy the exclusive.

In other news, the Air Jordan 3 Racer Blue releases this week. 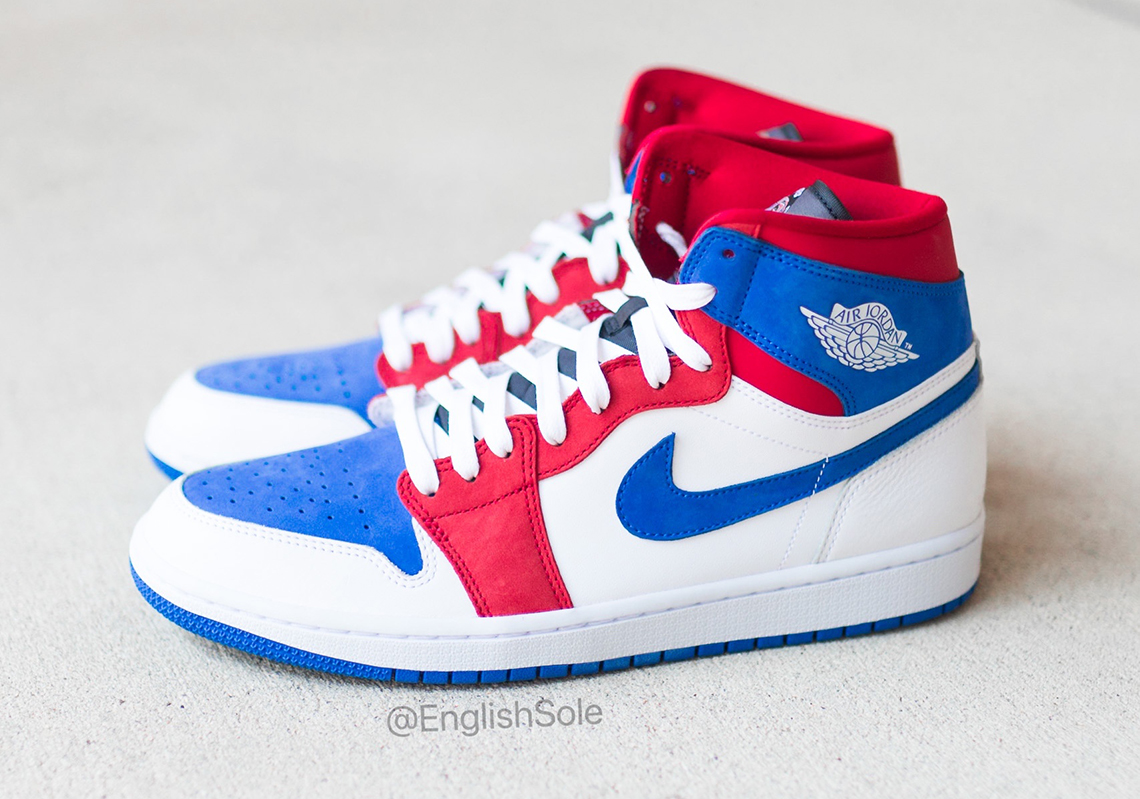 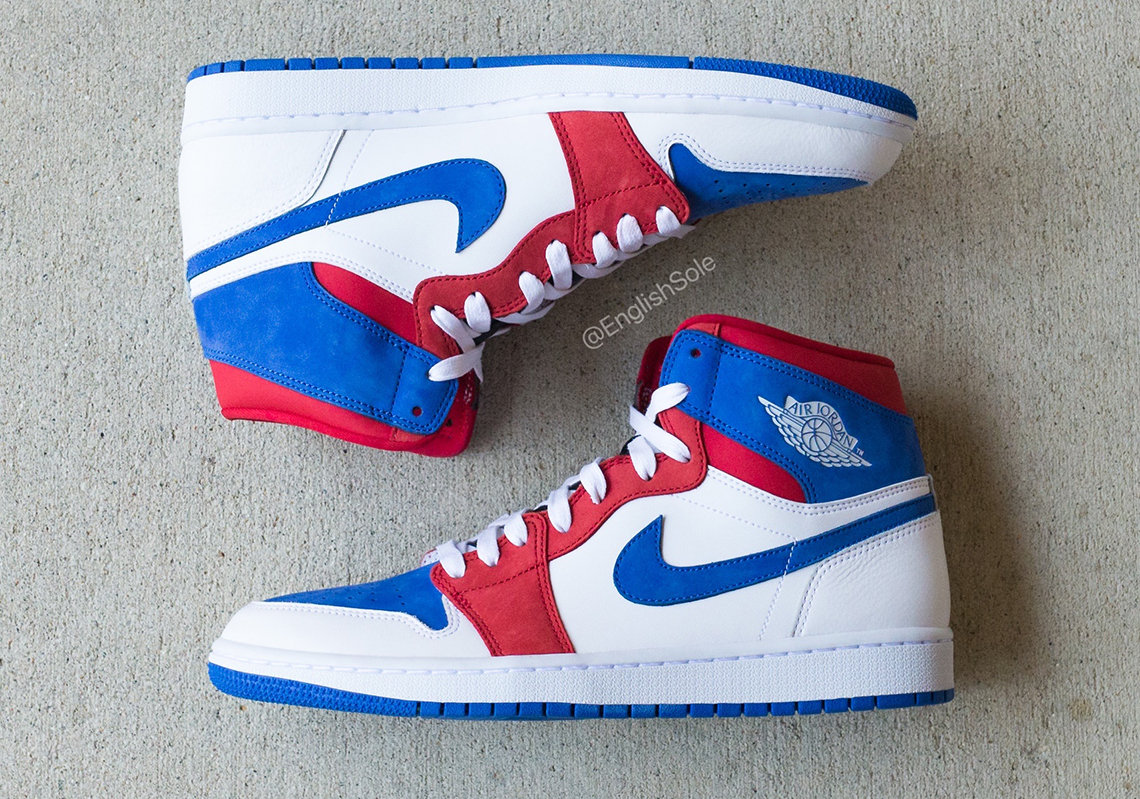 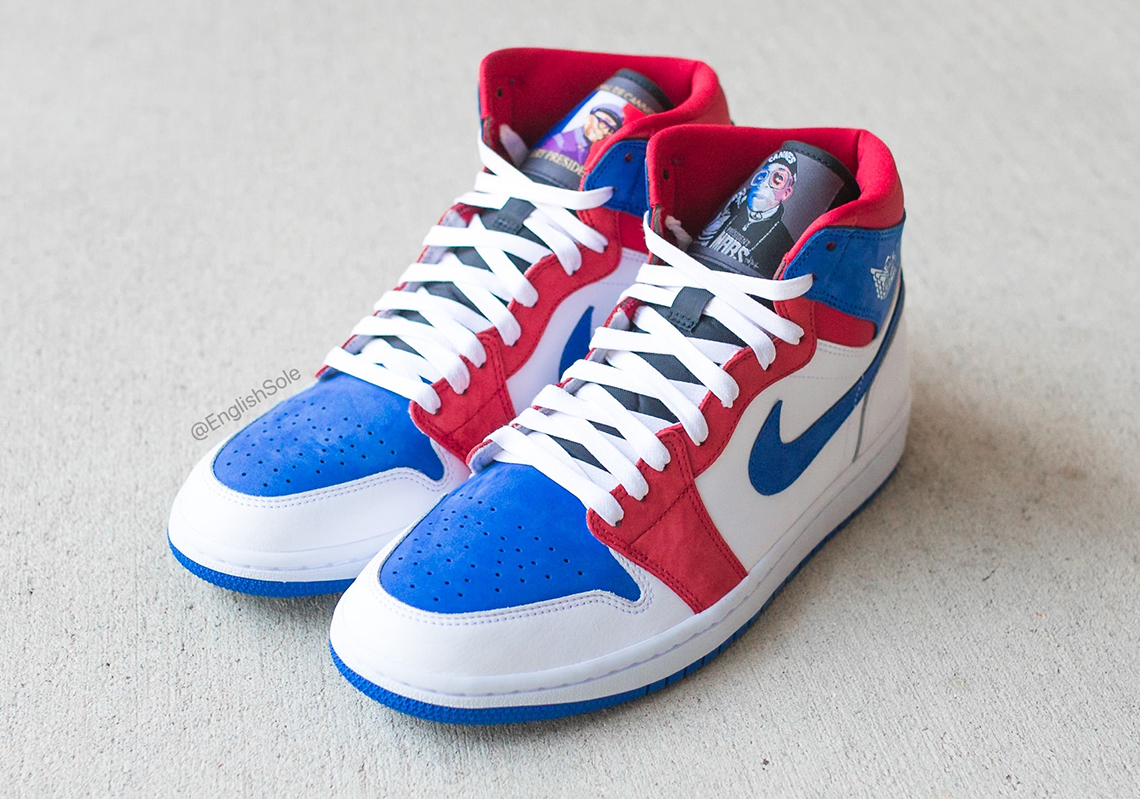 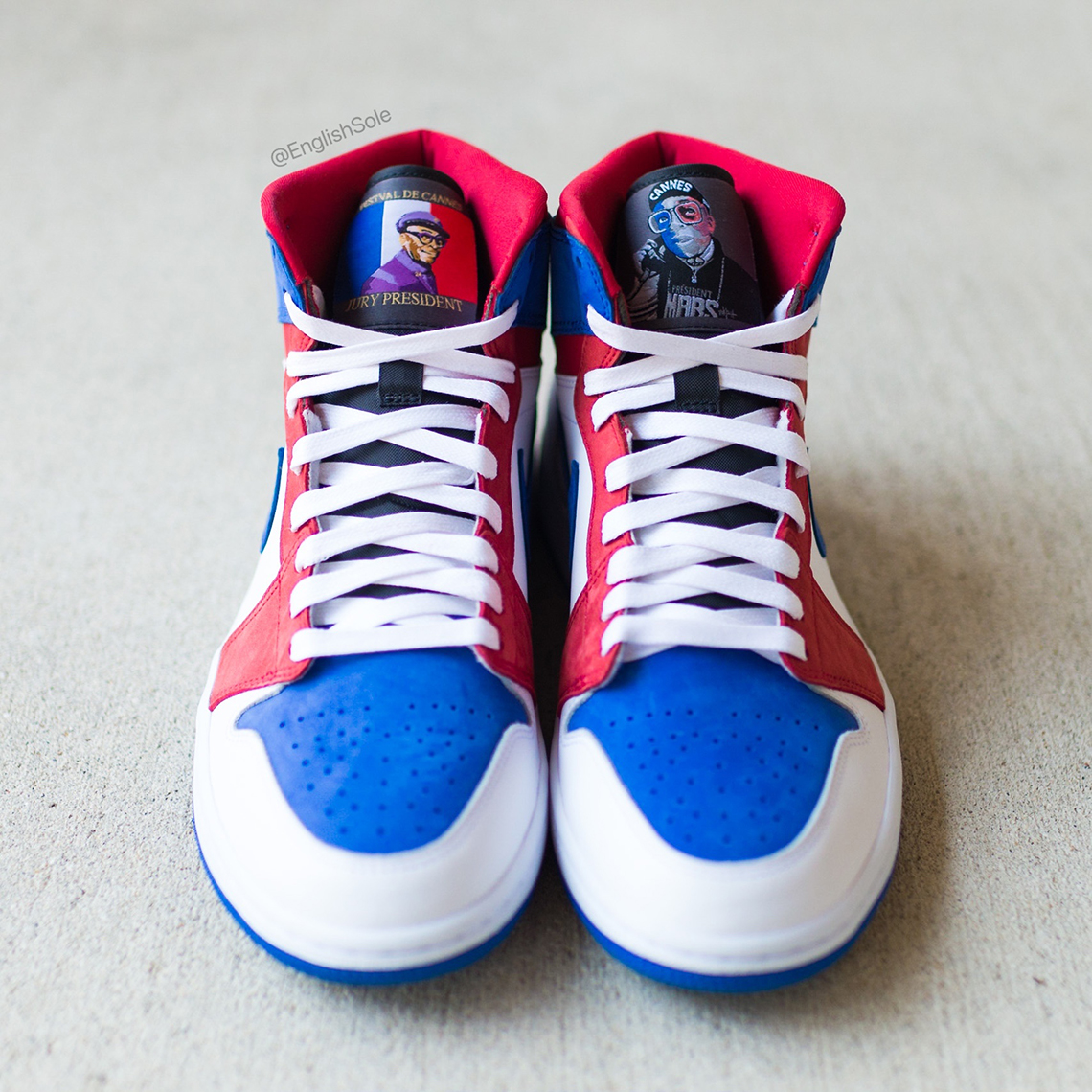 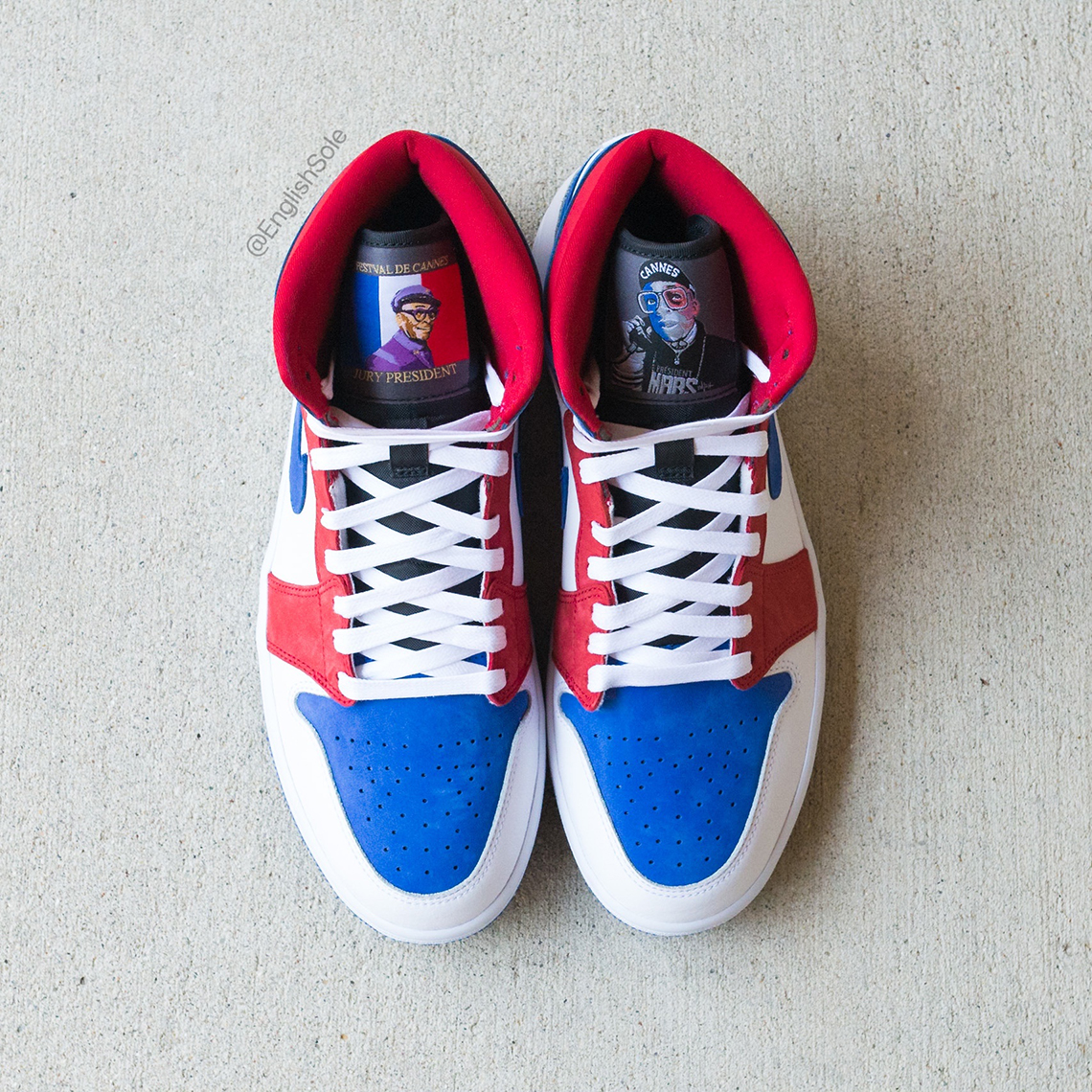 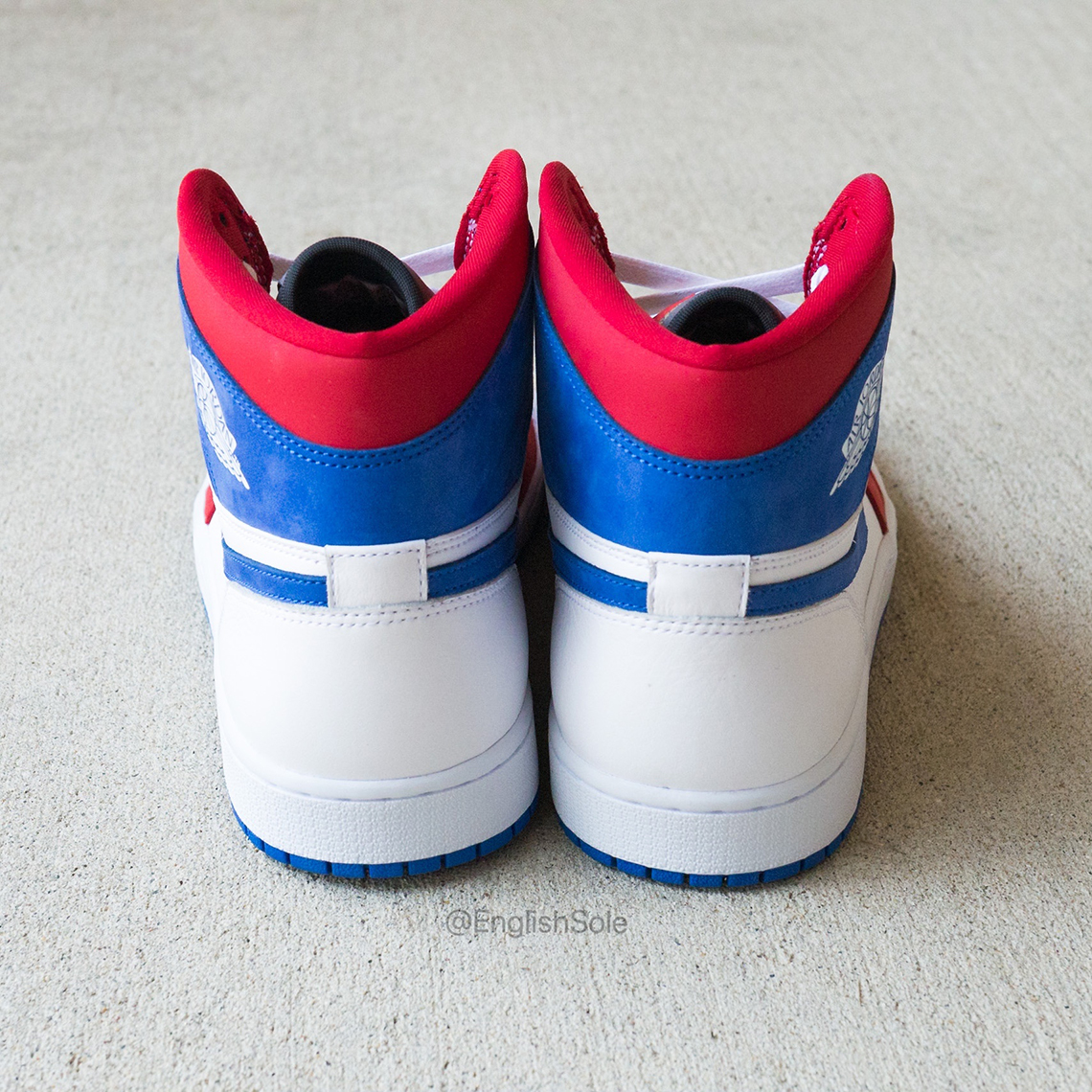 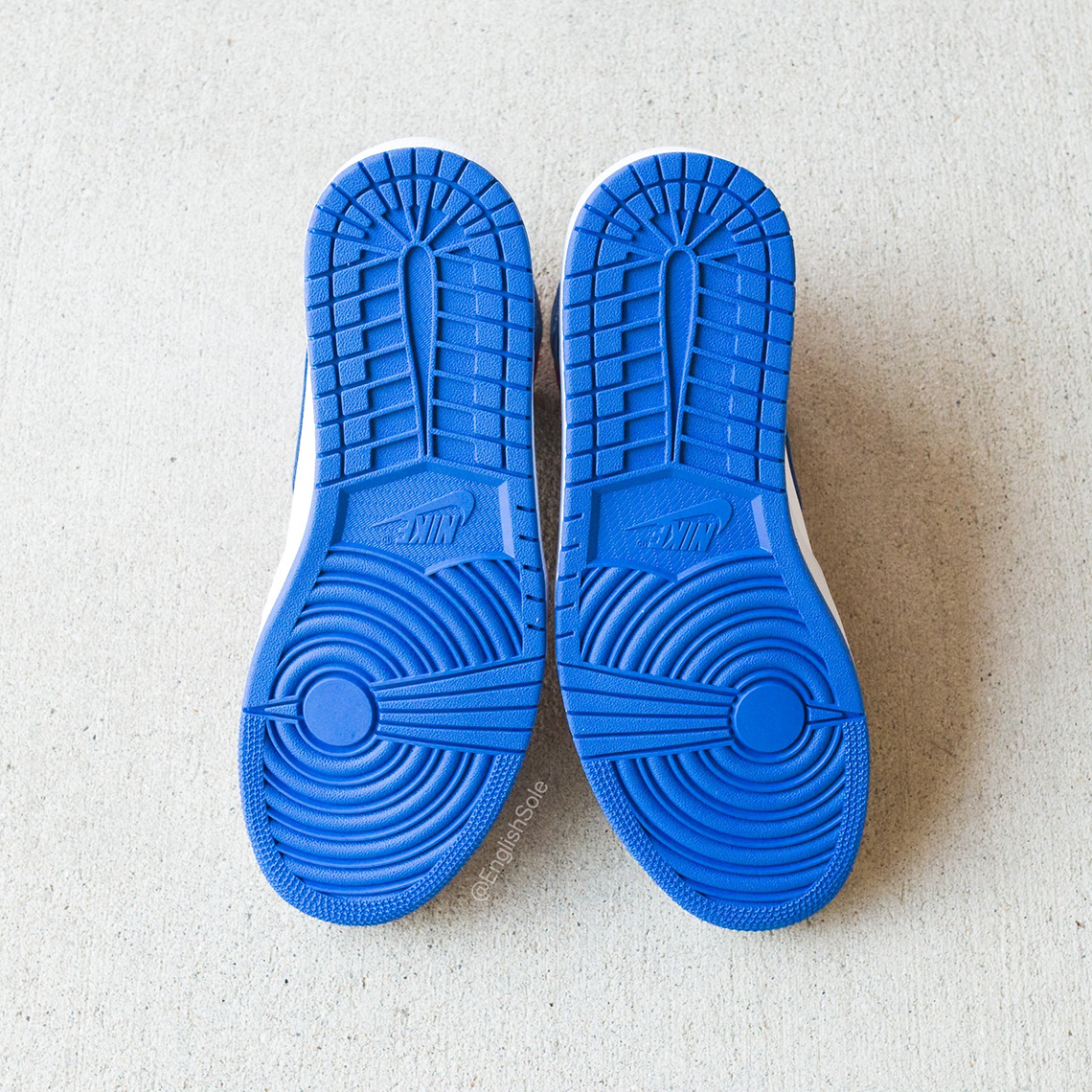 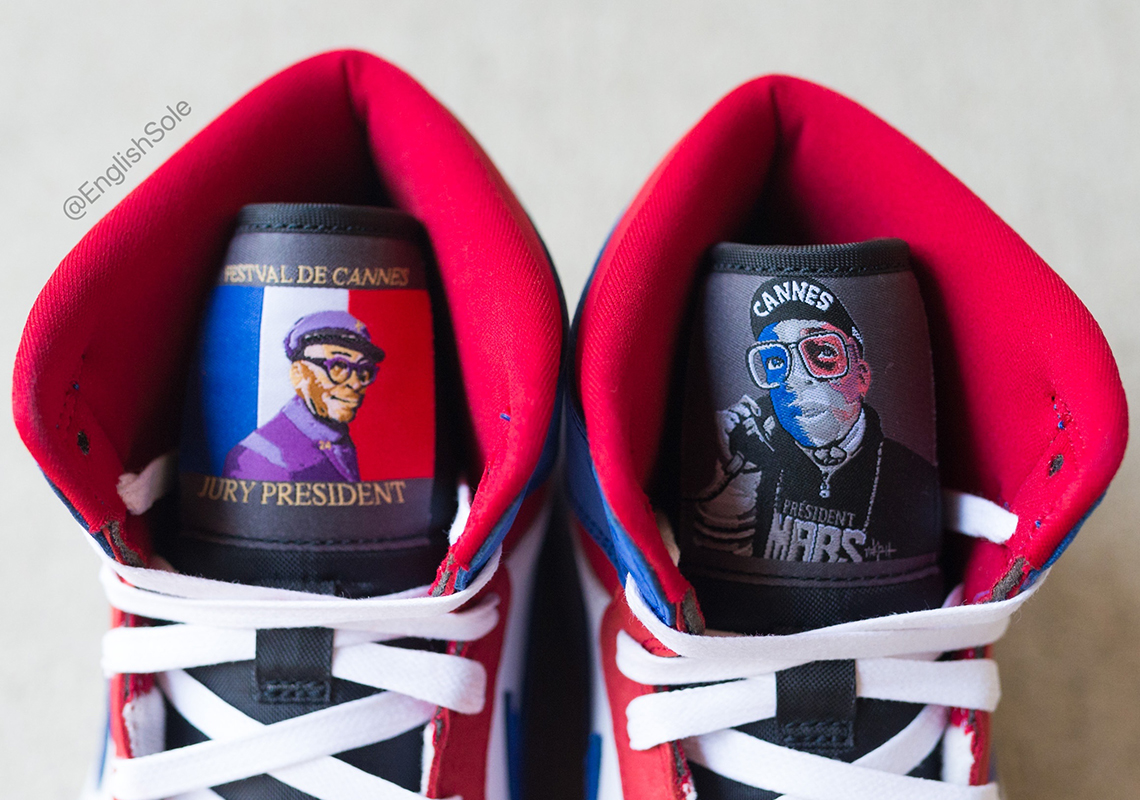 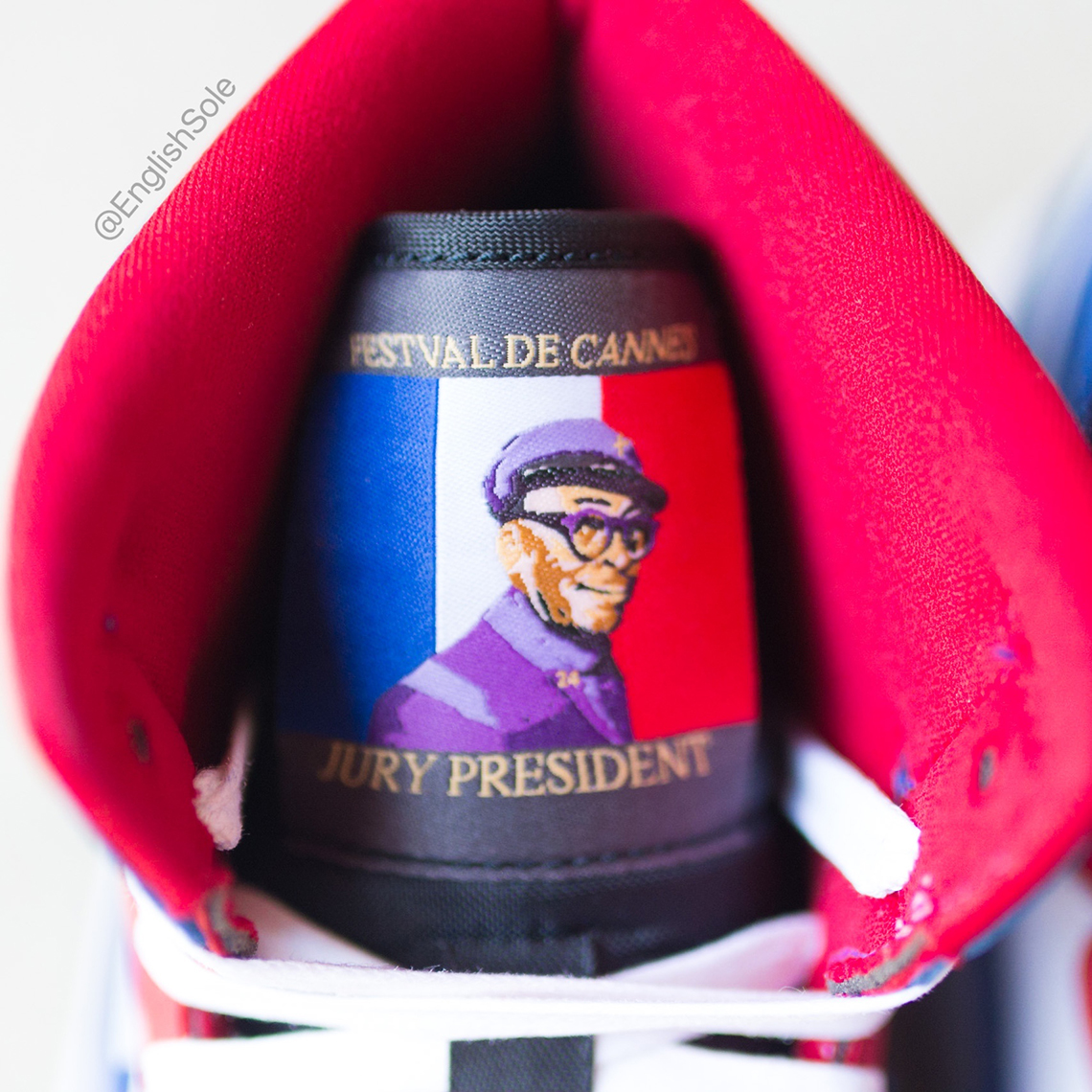 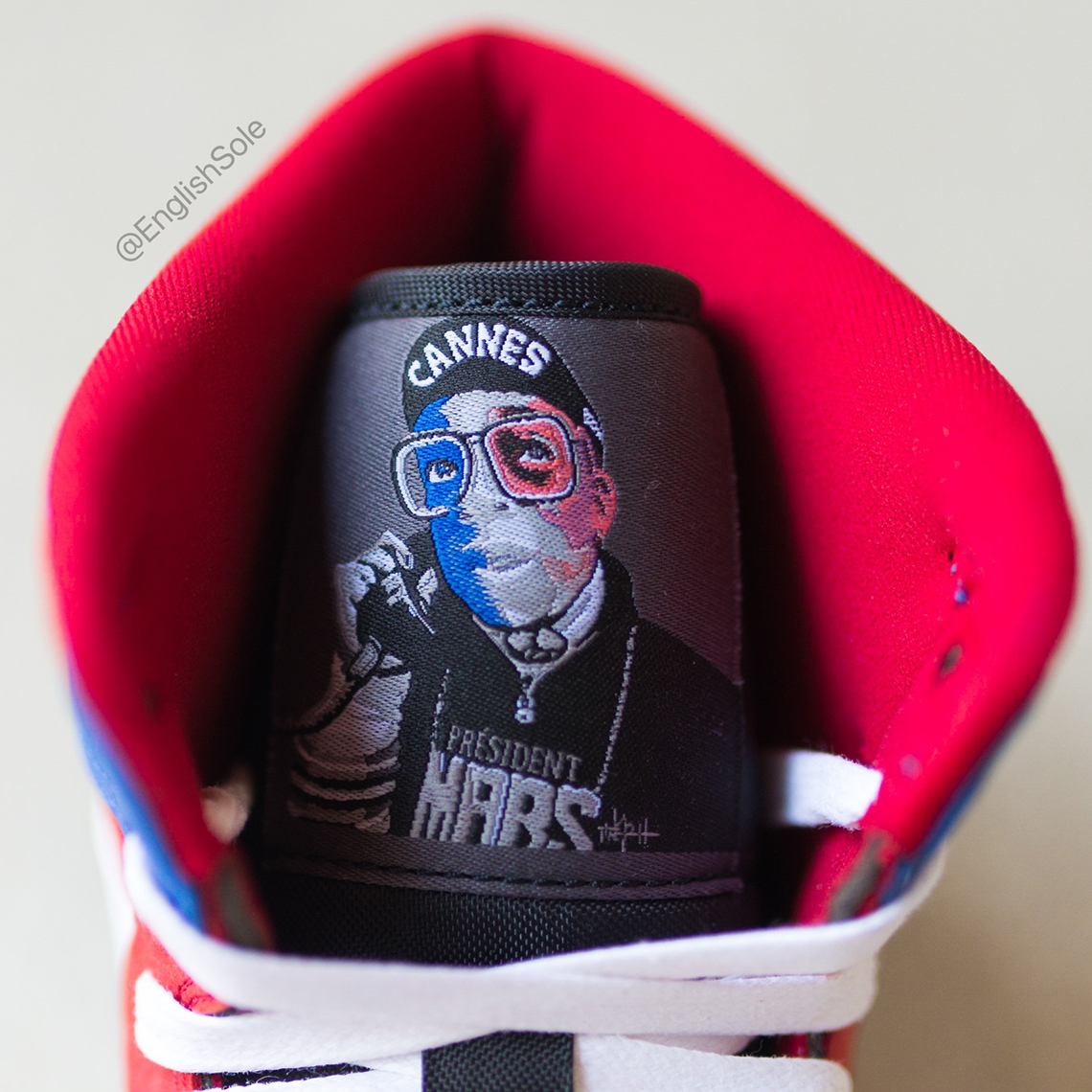