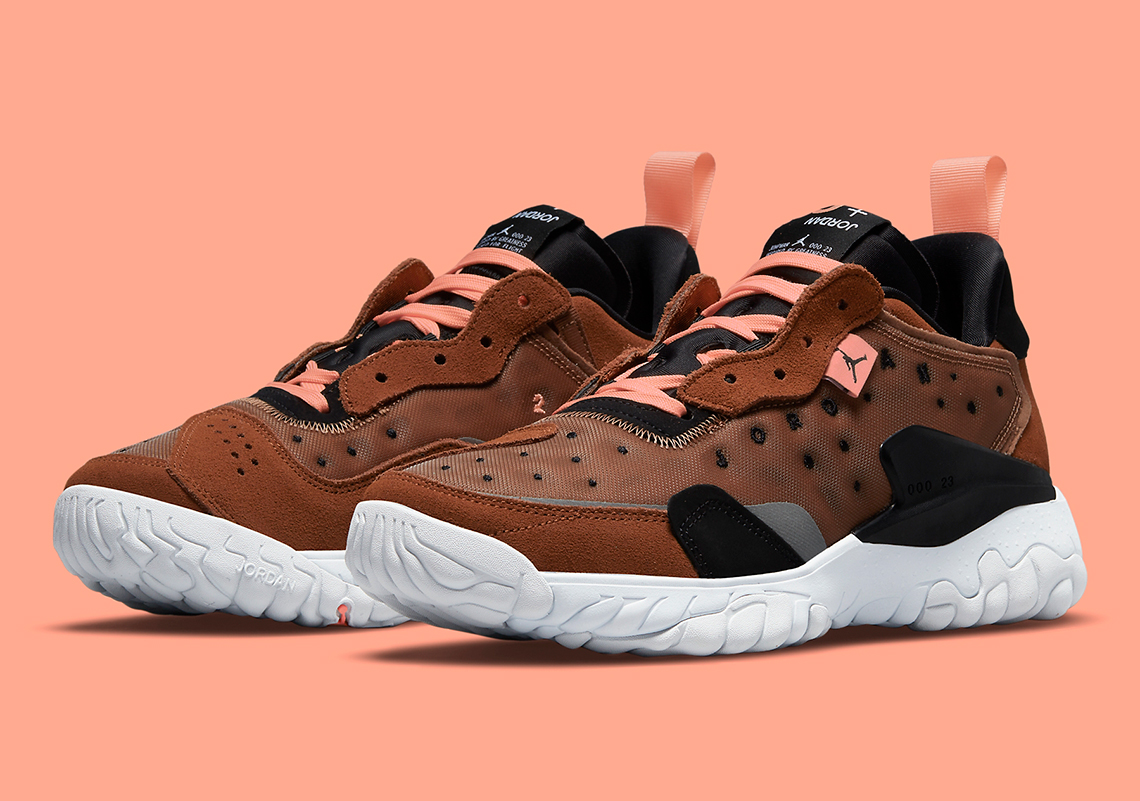 Sure — brown and pink is not an obvious combo. But Nike, specifically, has leaned on the two for some time, dressing not only GRs in said tones but also extremely popular collaborations like the Stussy x Nike Dunk Low from 2005. And though not quite identical to the latter, this Jordan Delta 2 leans on a somewhat similar inspiration.

The floral shade, however, lies more in the background, accenting atop the Jordan branded tab as well as the heel pull and laces. Elsewhere, the “JUMPMAN” lettering is scattered in black, appearing almost invisible as it dresses over a dark brown mesh. Then, along the suede toe, eye stay, and heel, a much brighter, more caramel-pigmented variation takes the helm, adding further dimension to the overall colorway.

For a closer, official look, see below. Sizes should begin appearing at Nike.com and select retailers soon.

In other news, a Core Black Prada adidas Luna Rossa 21 is arriving later this month. 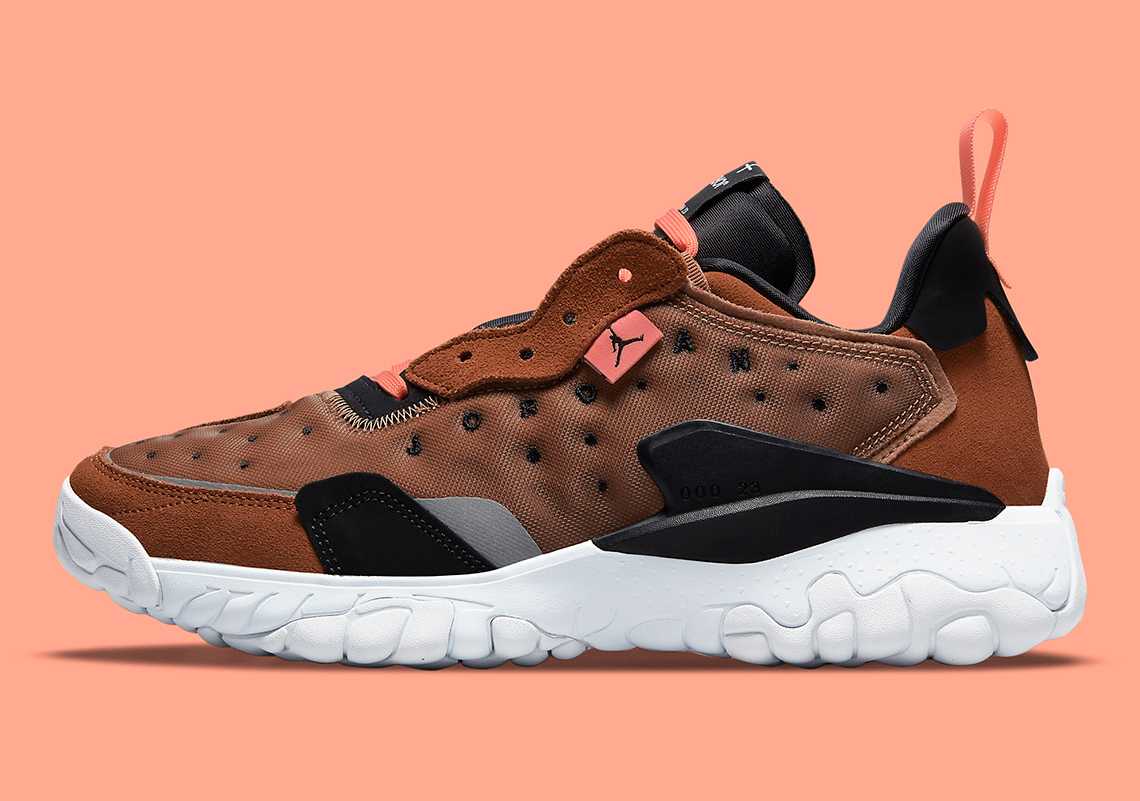 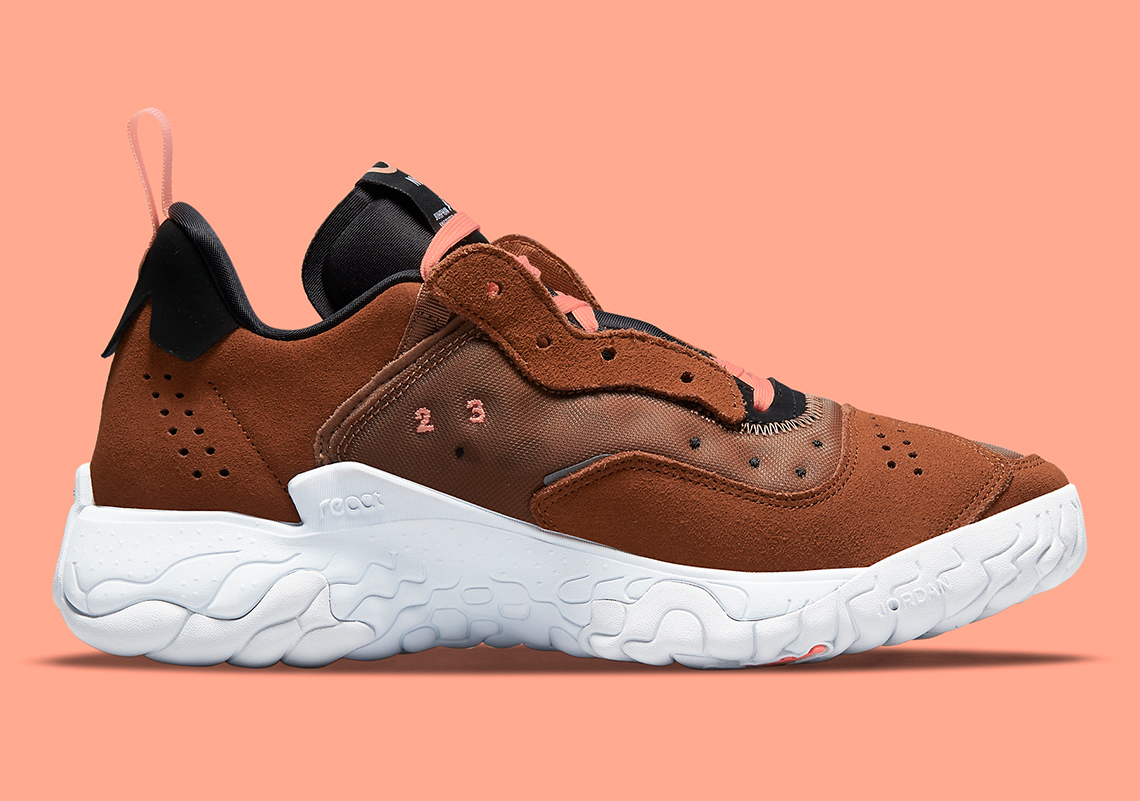 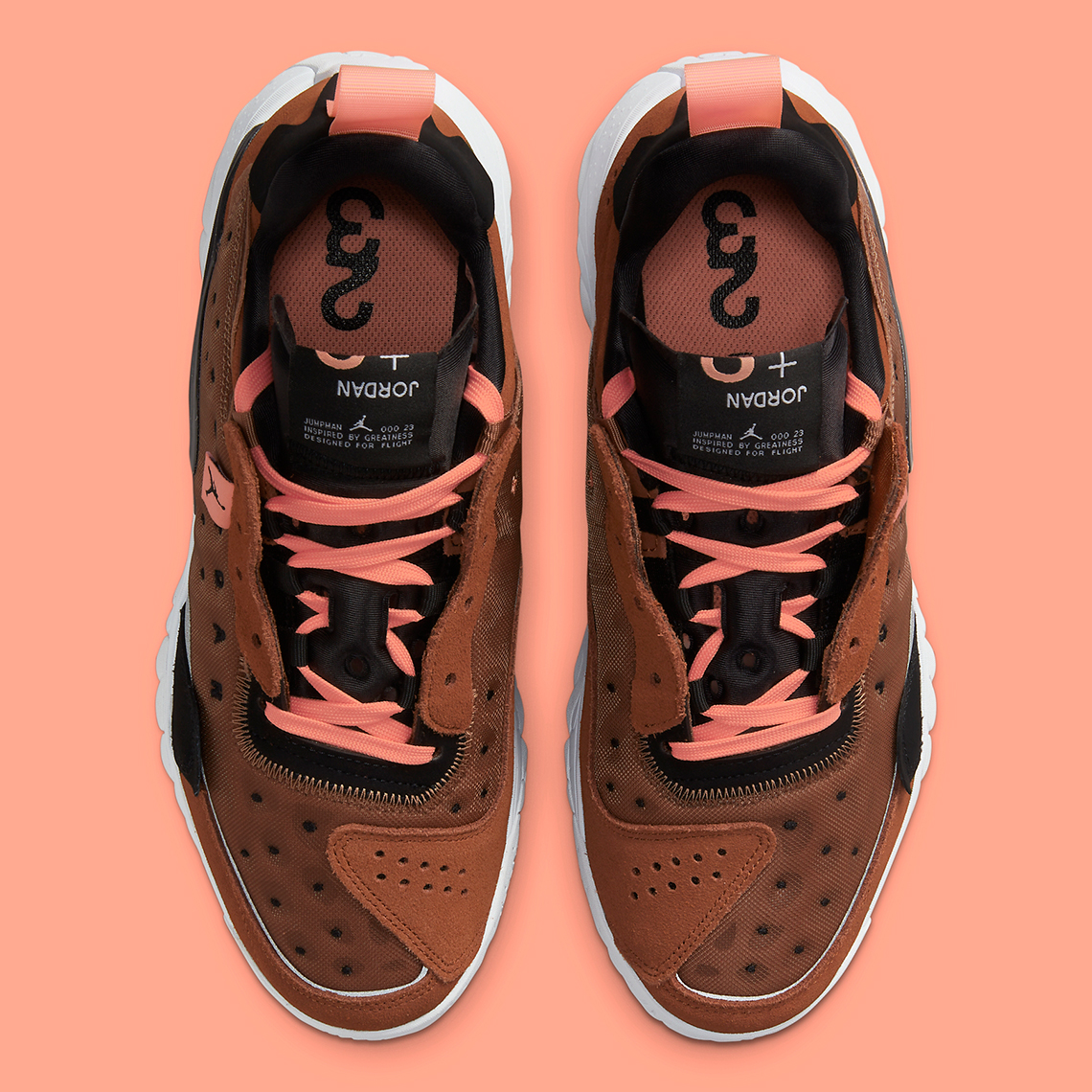 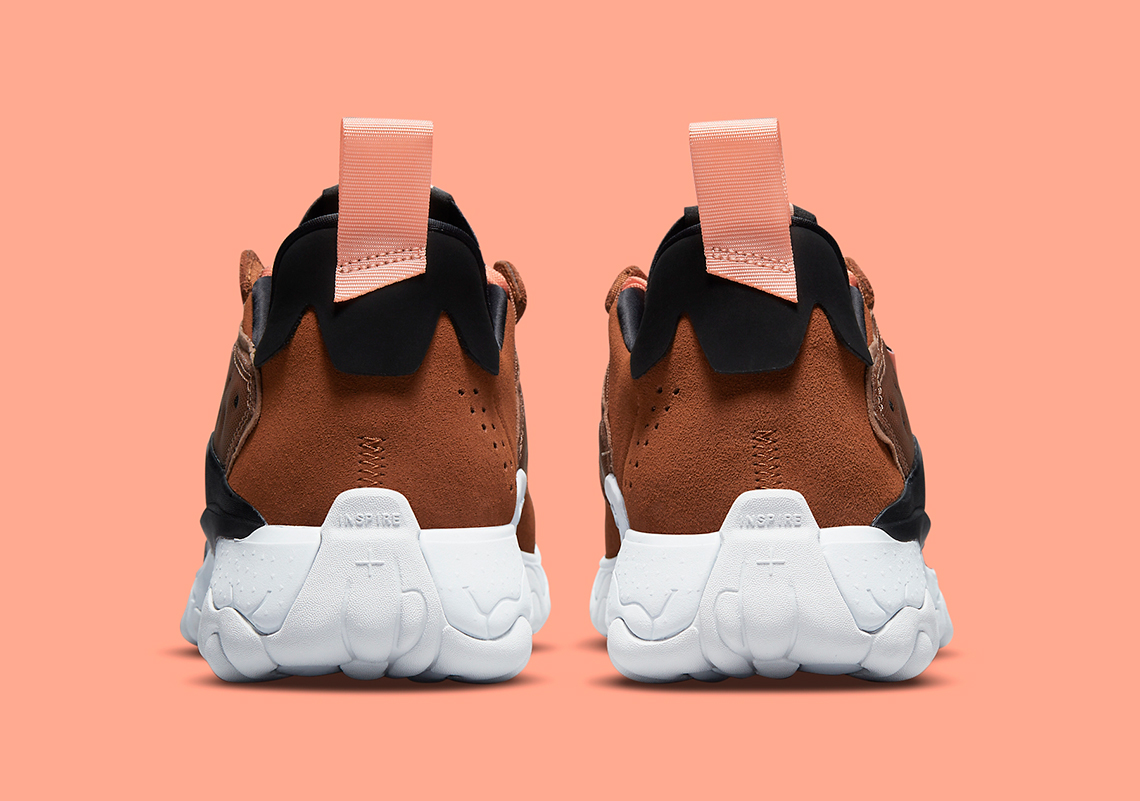 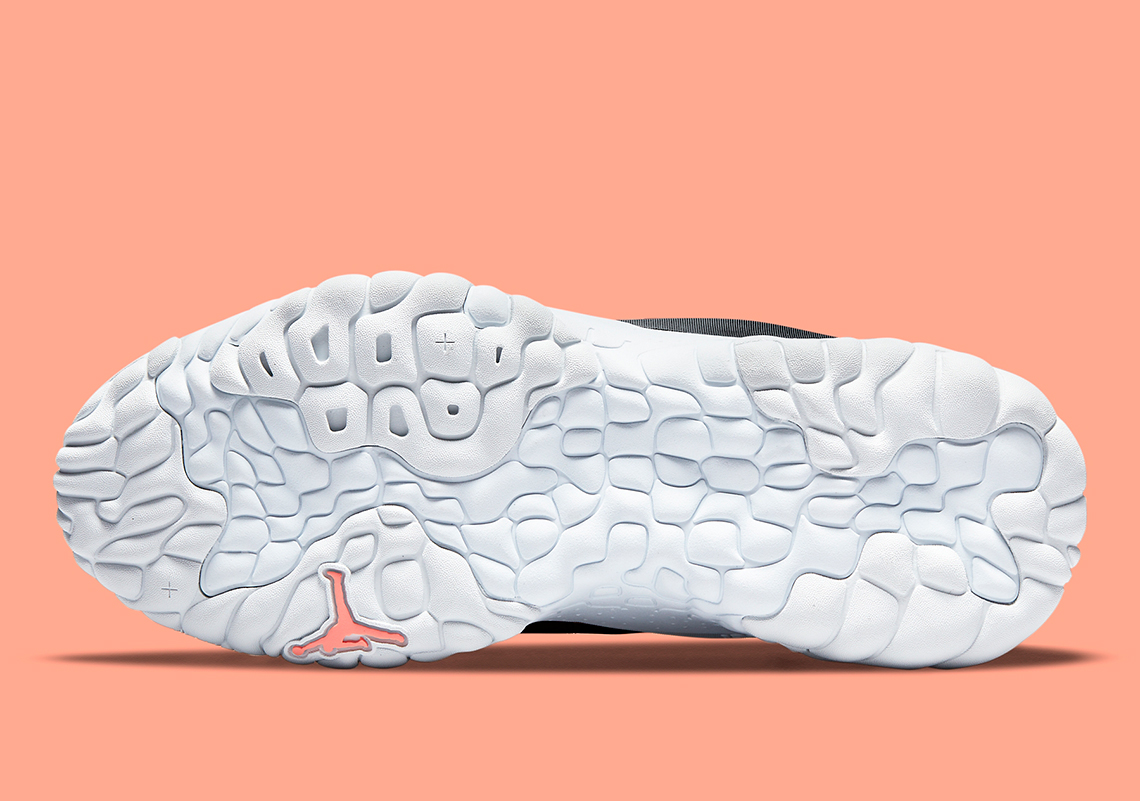 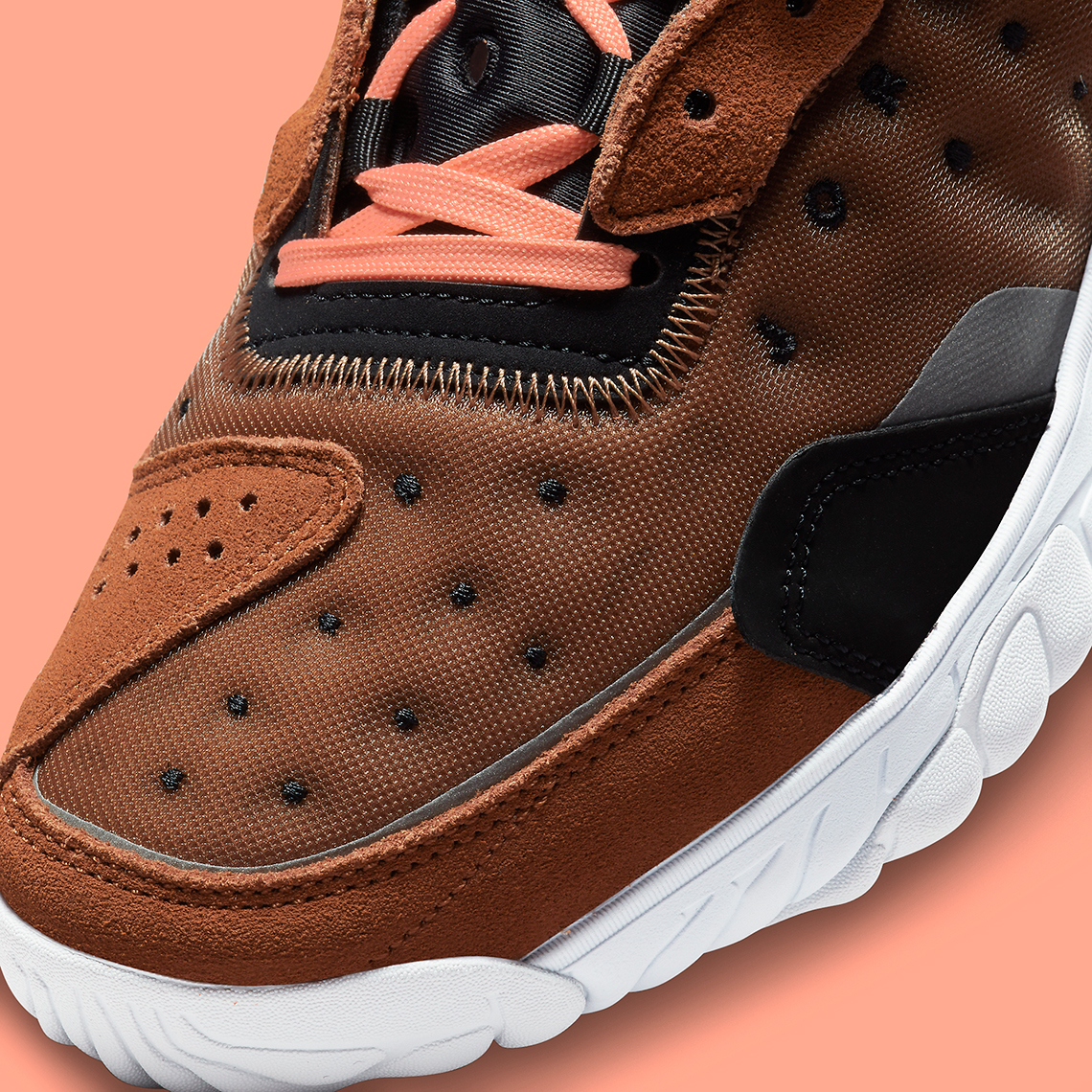 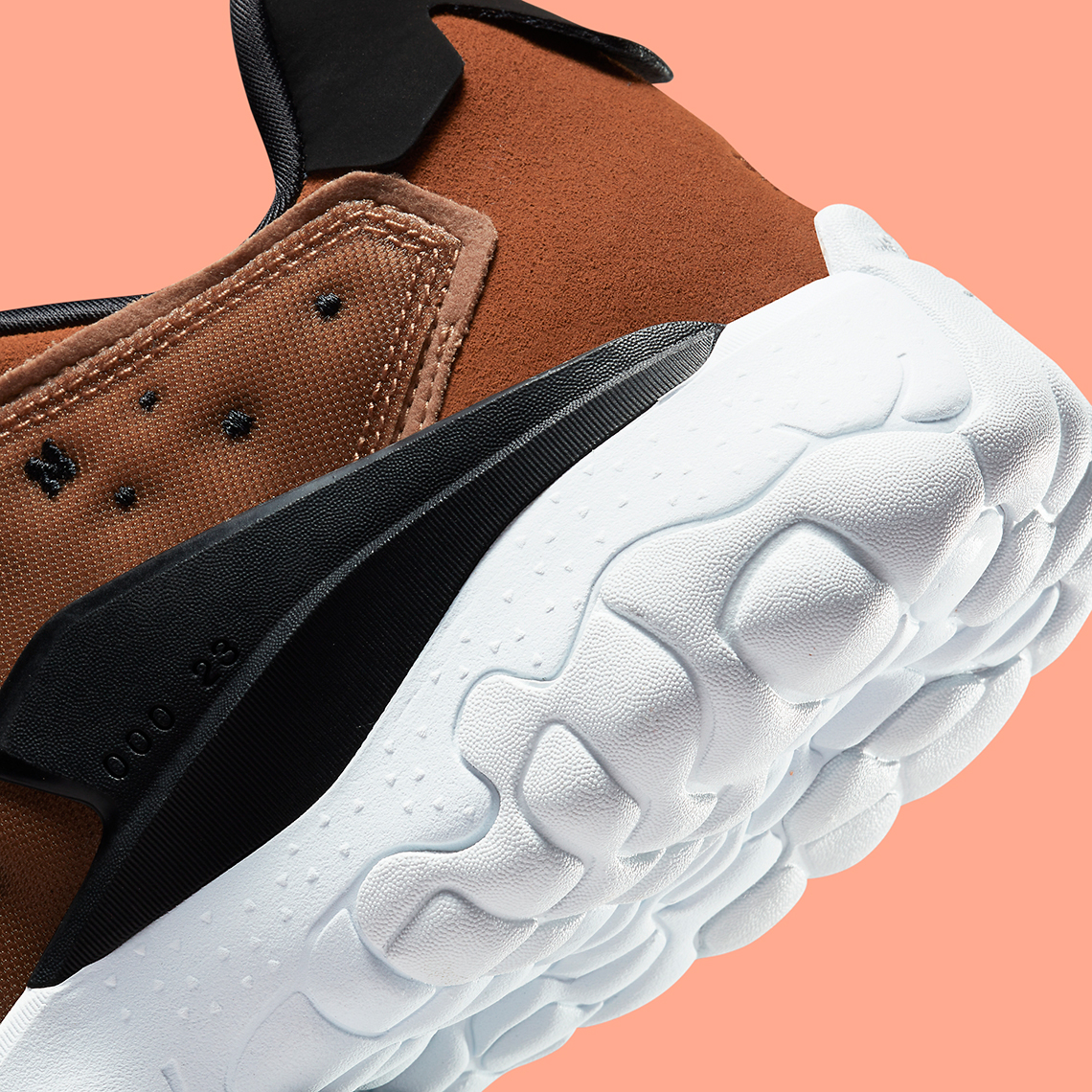