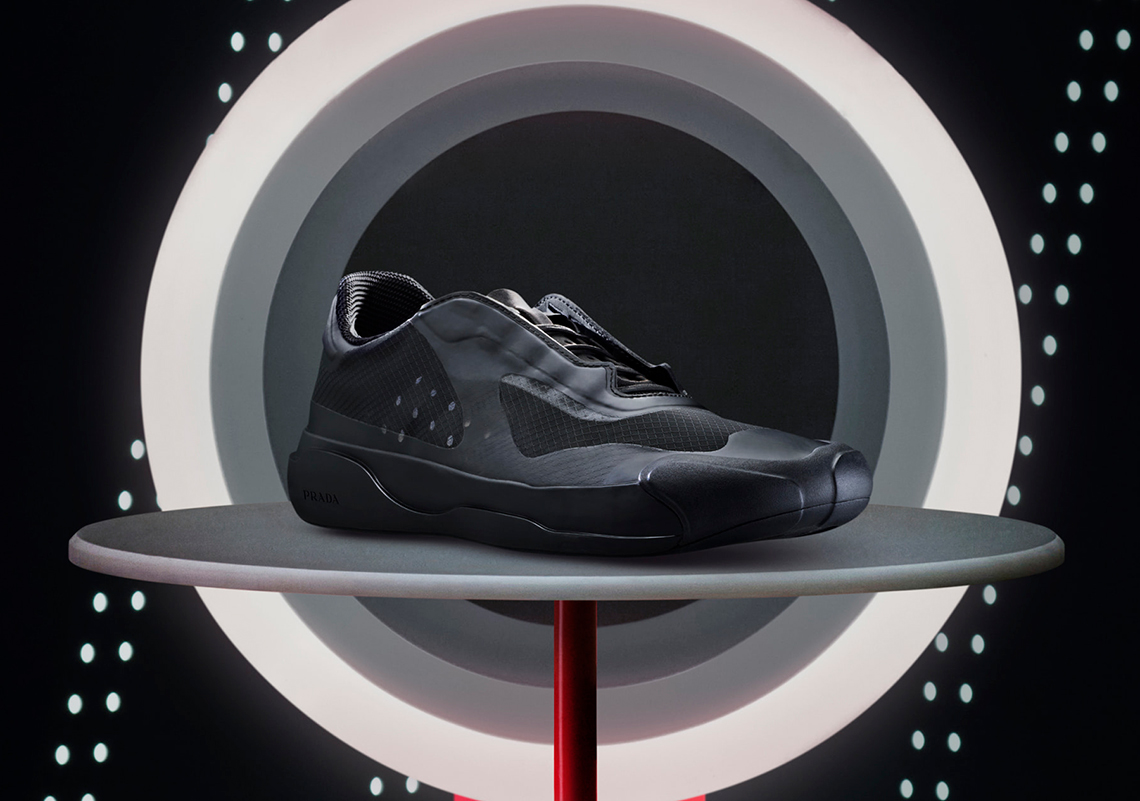 As the lines between luxury, streetwear, and sportswear continue to blur, the collaborations between the three only become more commonplace. And though hard to follow the act put on by Louis Vuitton and Nike, Prada and adidas are putting up a decent fight as they expand their current catalog with yet another Luna Rossa 21.

A blend of both label’s heritage — as well as recycled materials — the model is soon to arrive in a versatile Triple Black look. Thanks to this comprehensive lack of color, the divide between the America’S Cup design and the Three Stripes’ elements is near non-existent, with only the silhouette itself coming through immediately. At a glance, it’d be difficult to accurately determine who plays a greater role. And if not for the red Prada stripe on the heel, would anyone know it was a collaboration at all?

For a closer look at this blacked out Luna Rossa 21, see the official images below. At a retail of $695 USD, the release will hit adidas.com and possibly select retailers on July 19th.

In other news, a Grey Luna Rossa 21 is also releasing. 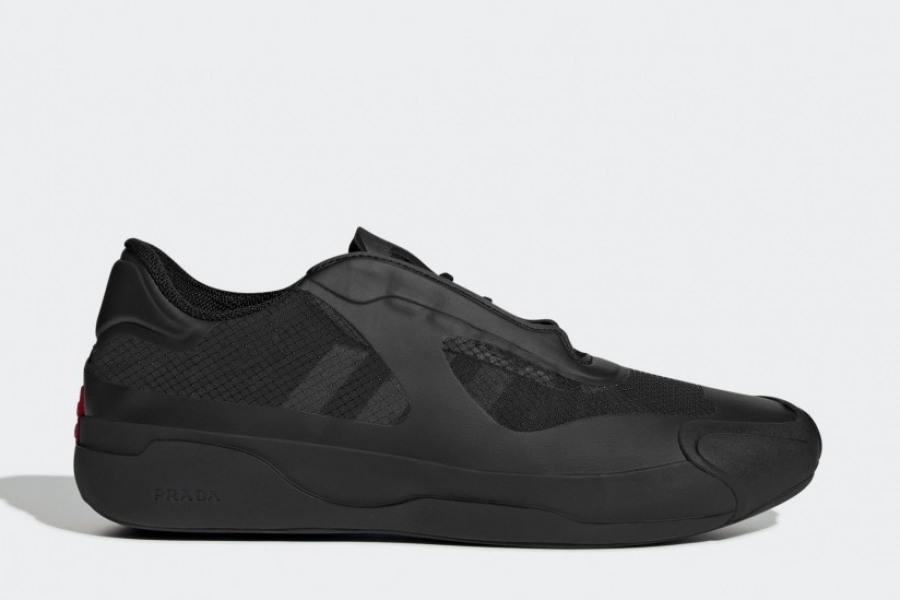 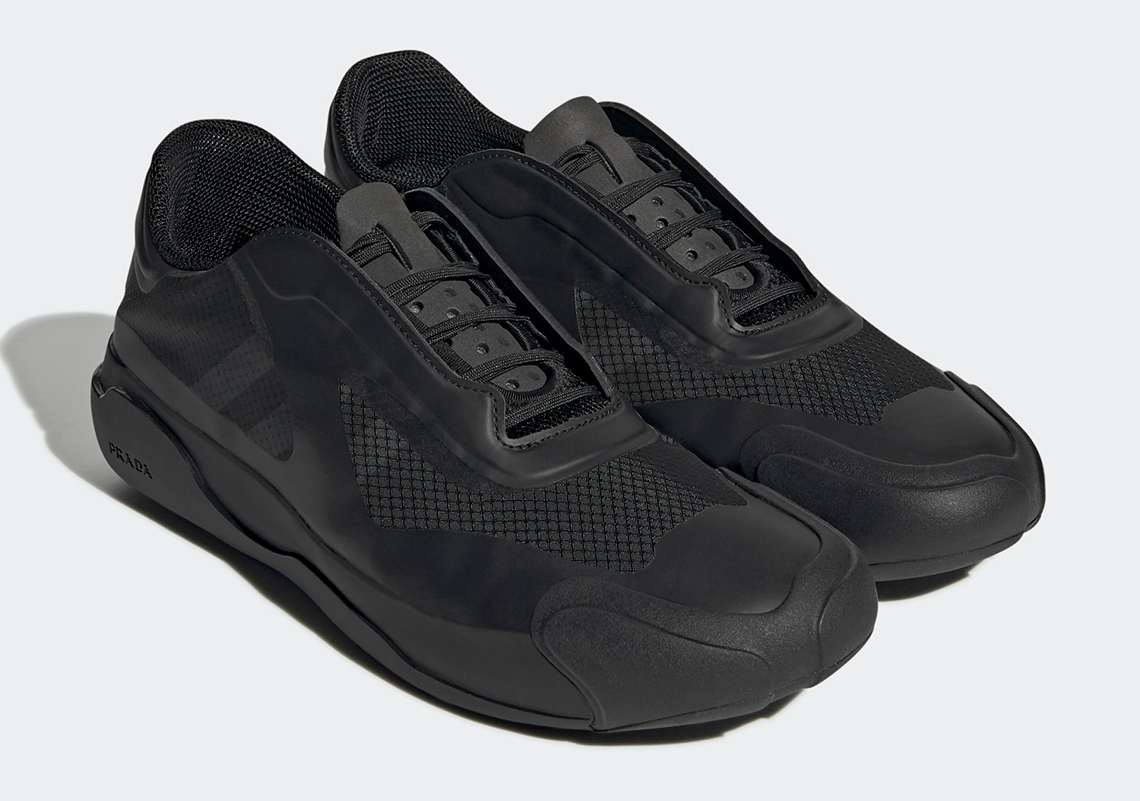 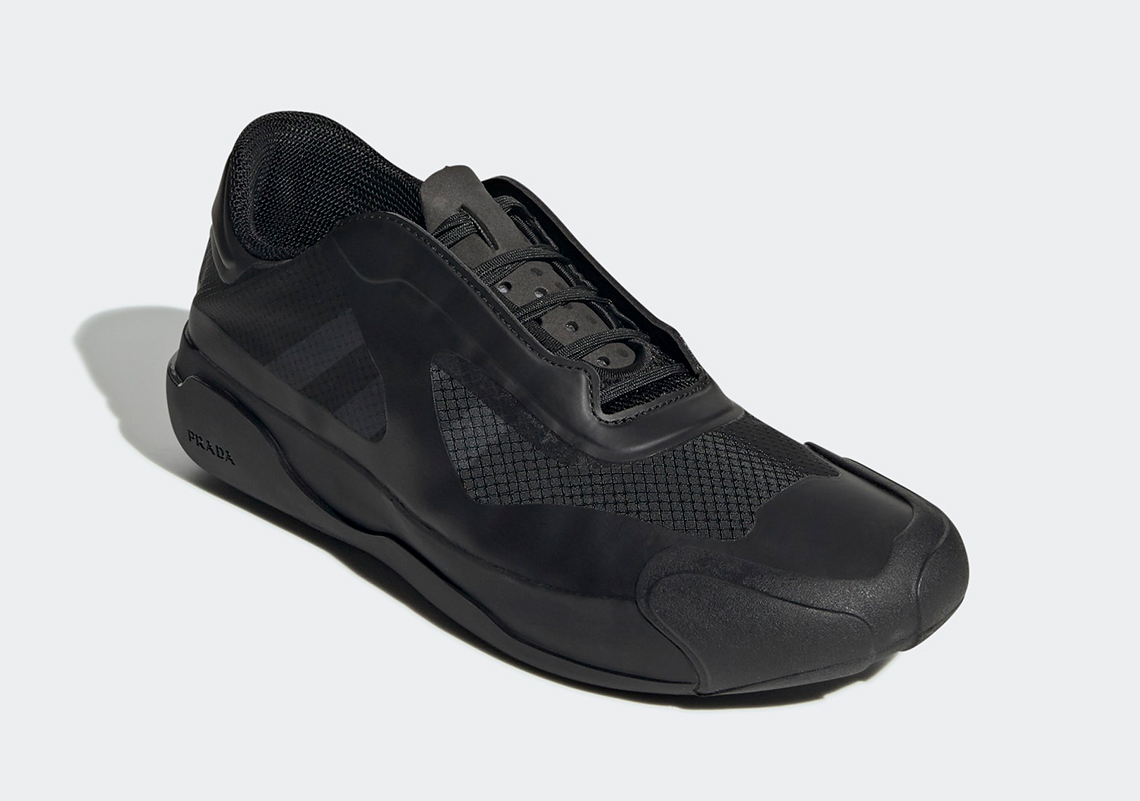 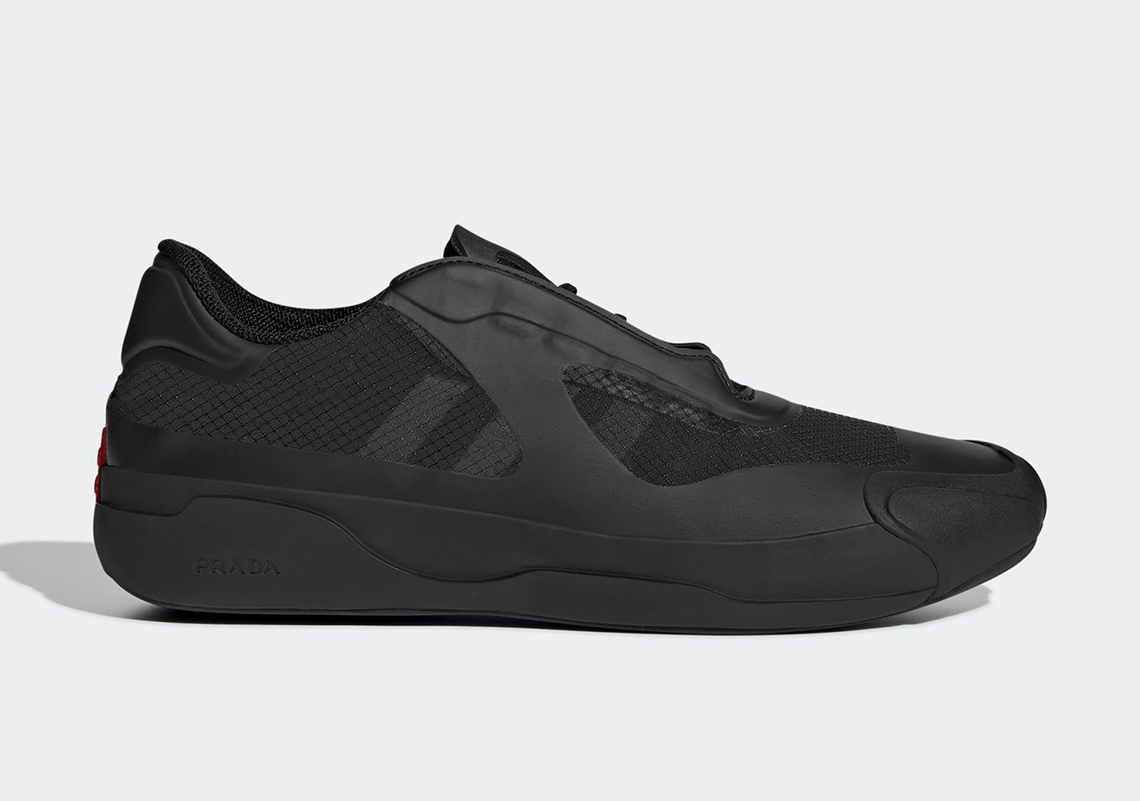 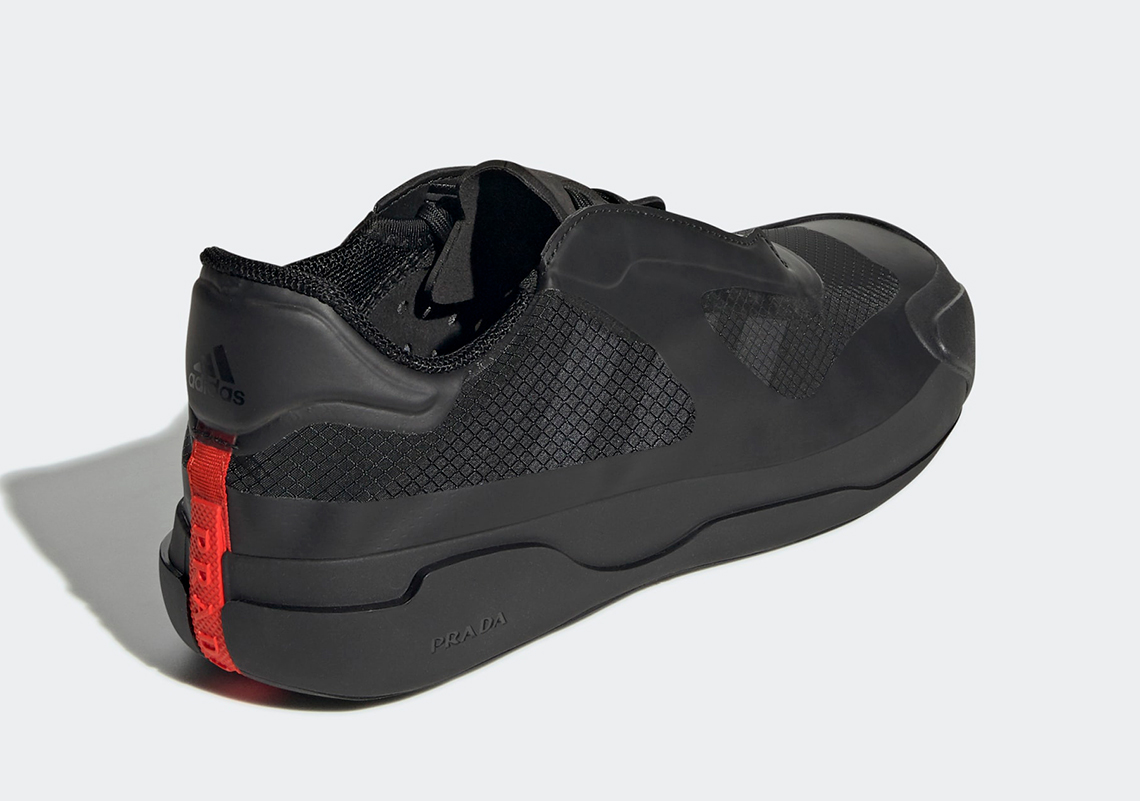 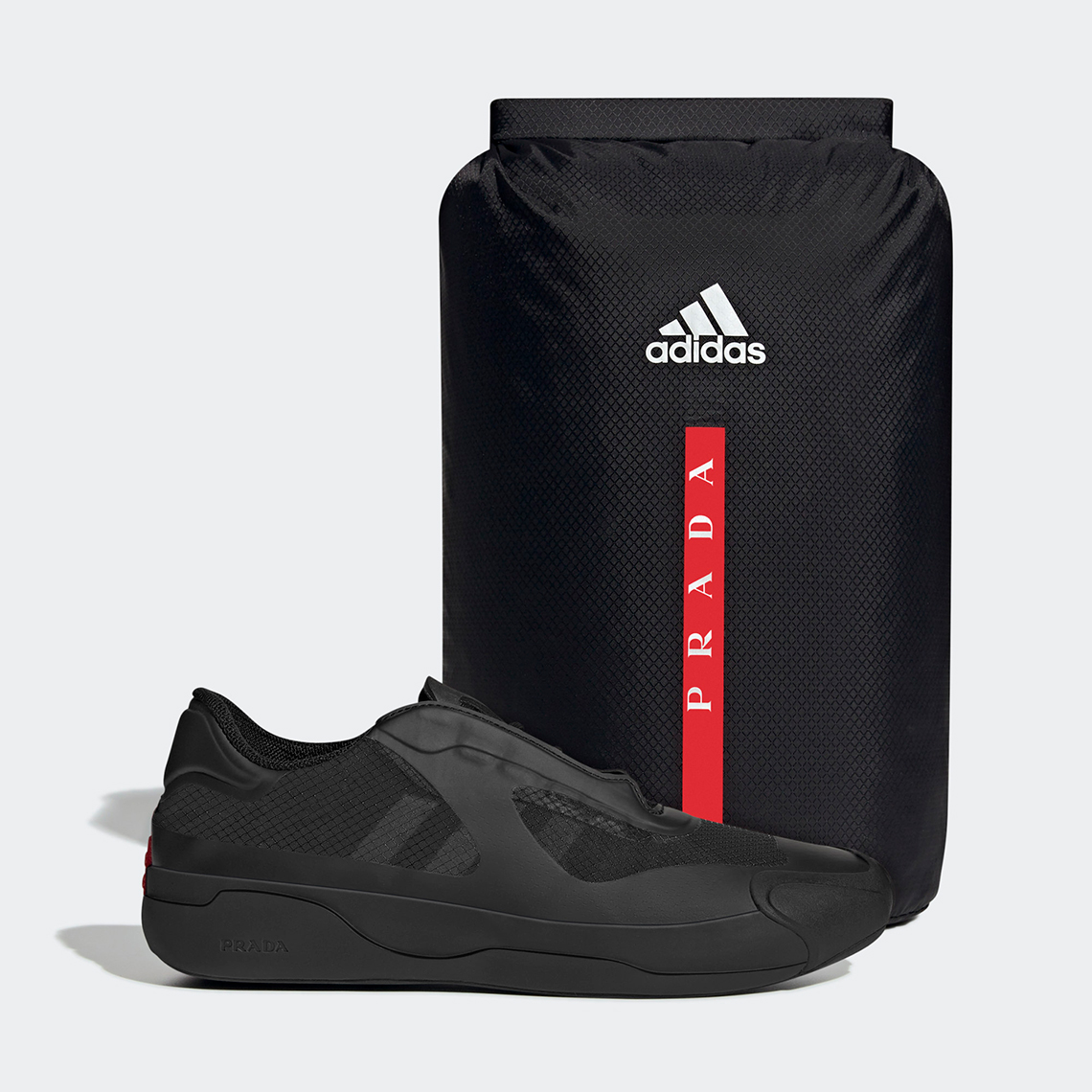 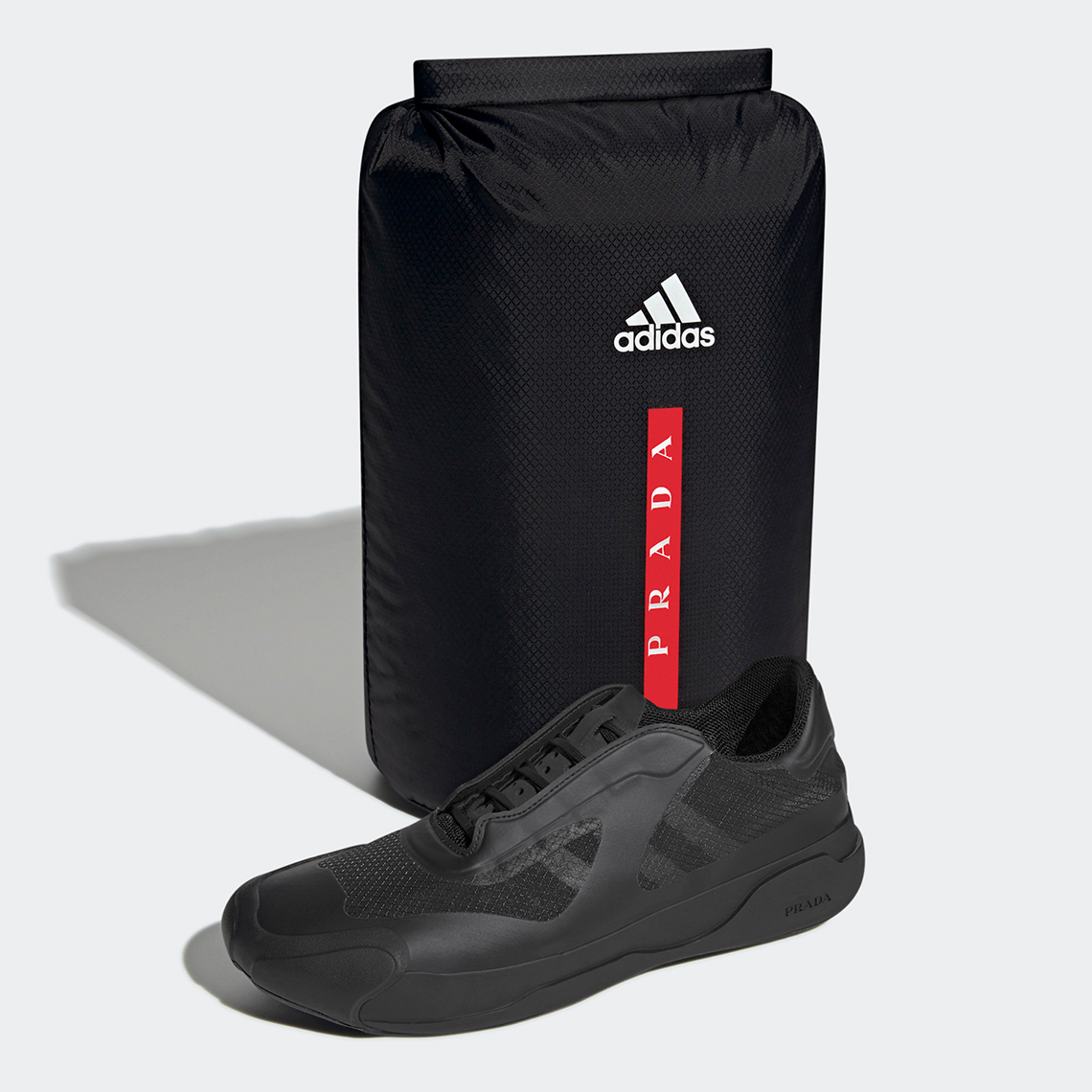 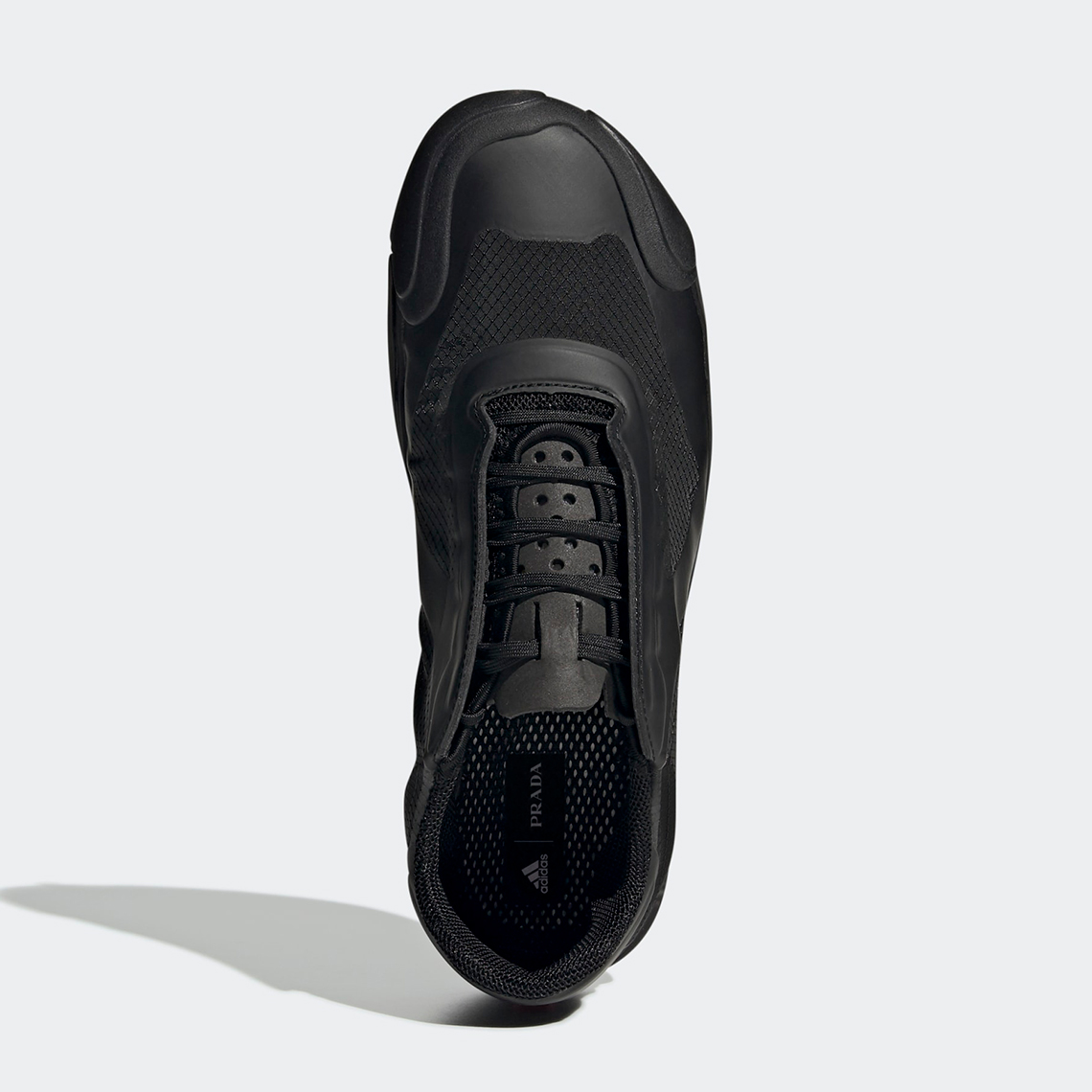 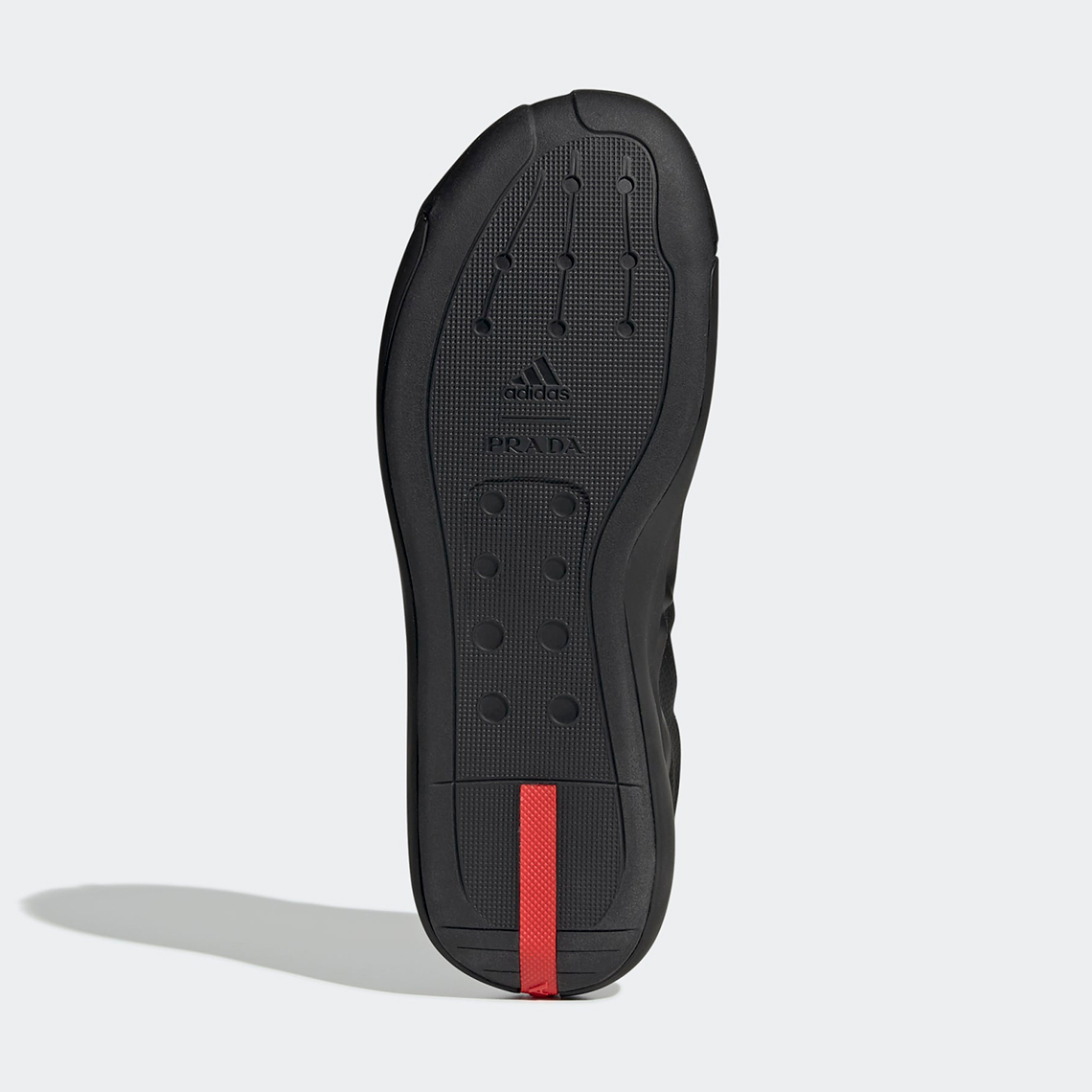