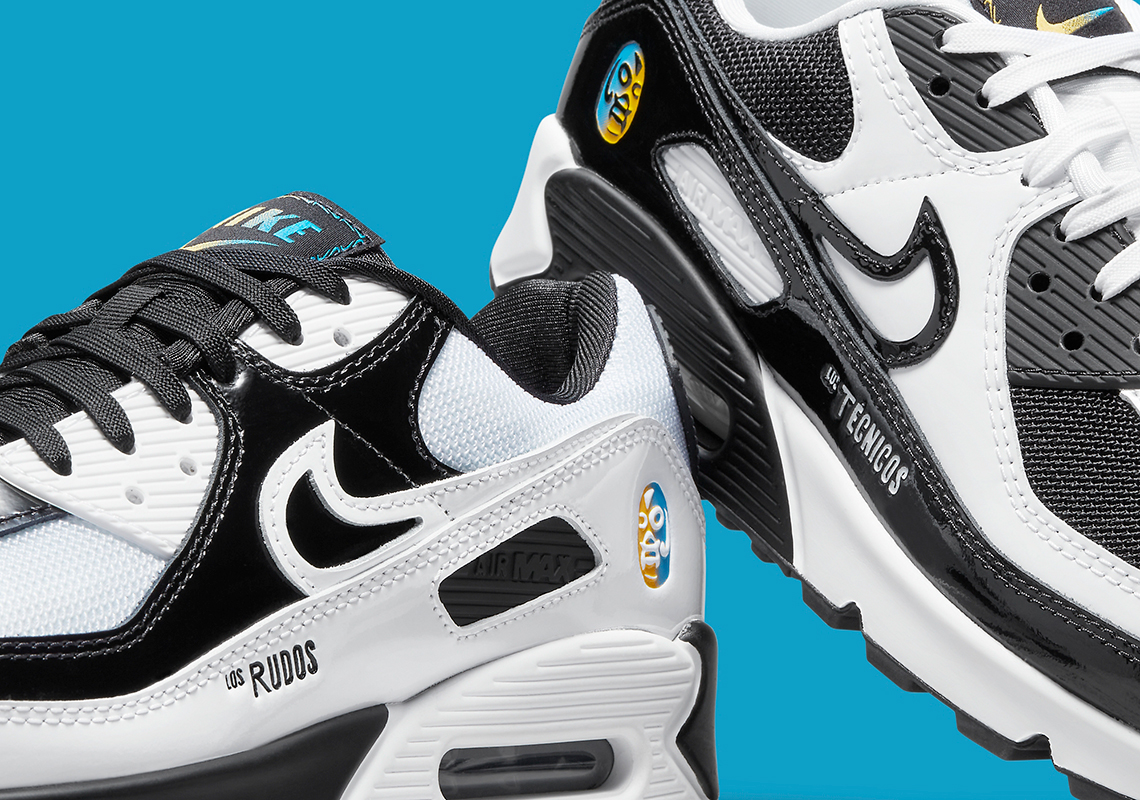 Now that the Tokyo Olympics is just days away, Nike has shifted most of their attention to basketball, running, and skateboarding, offering numerous innovations in all three categories. And though not quite a Summer Games mainstay, Lucha Libre has also recently caught the eye of the Swoosh as they’ve dressed this upcoming Air Max 90 in themes befitting the ring.

What ensues is essentially a wrestling rivalry made tangible, the two feet representative of both different themes and different masked fighters. The right, entitled “LOS RUDOS” as indicated by the lateral text, puts more emphasis on its black patent, using the material throughout the entire quarter. Elsewhere, the lace unit and first half of the midsole match tonally, separated by white mesh and smoothened overlays. What’s more, the image of a Lucha Libre tinged in yellow and blue sits proudly along the back heel, while the left pair — dubbed “LOS TECNICOS” — mirrors this same graphic atop an inversed color palette.

Enjoy an official look below. A release should hit Nike.com and select retailers within the coming months.

In other news, the UNDERCOVER Dunk High UBA is releasing very soon. 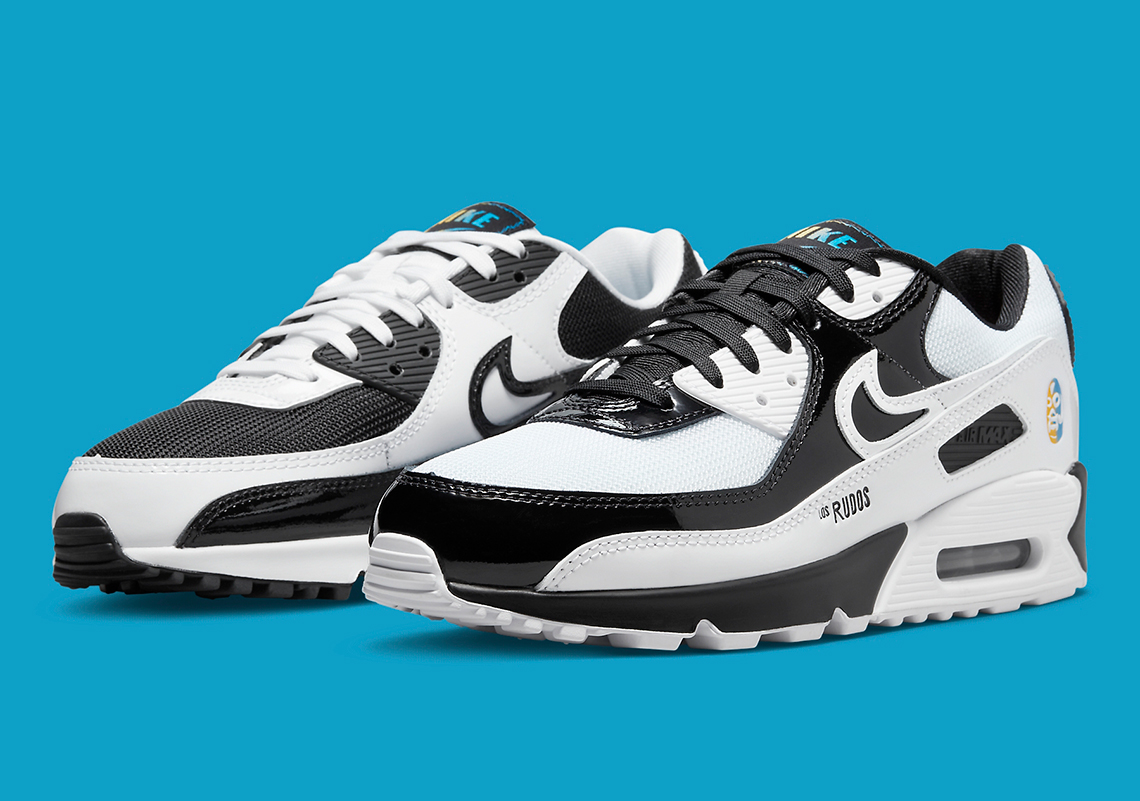 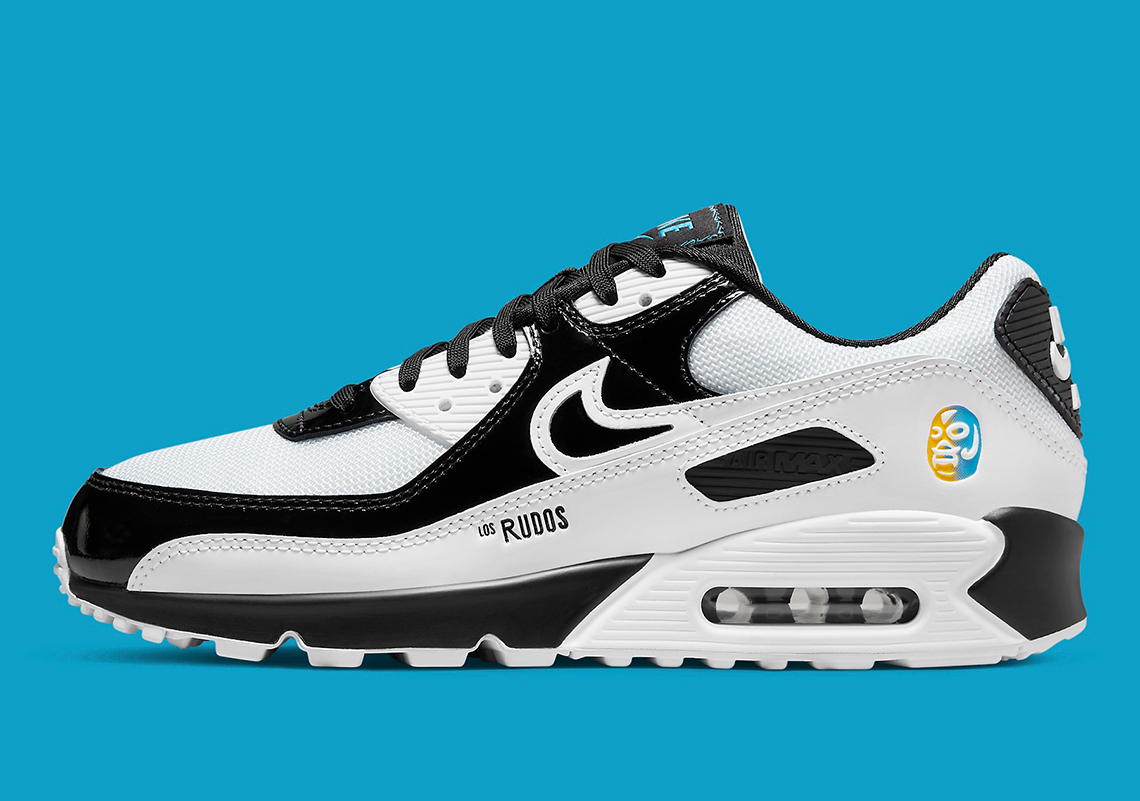 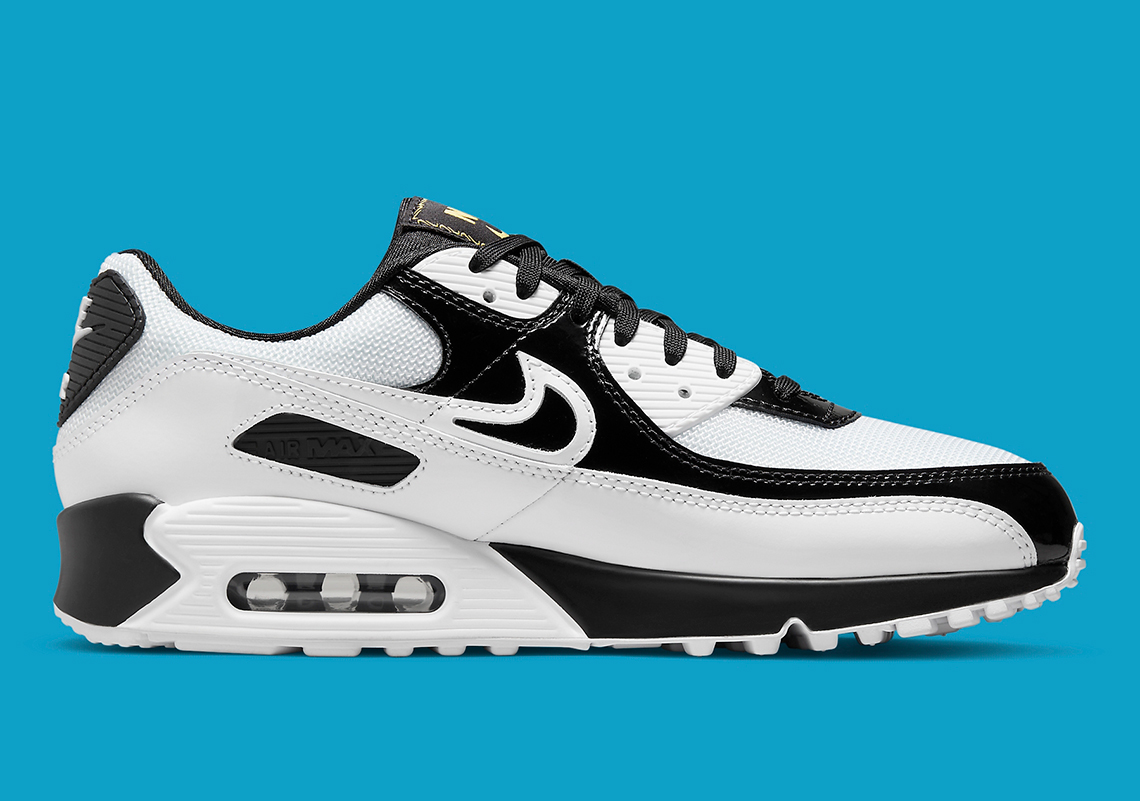 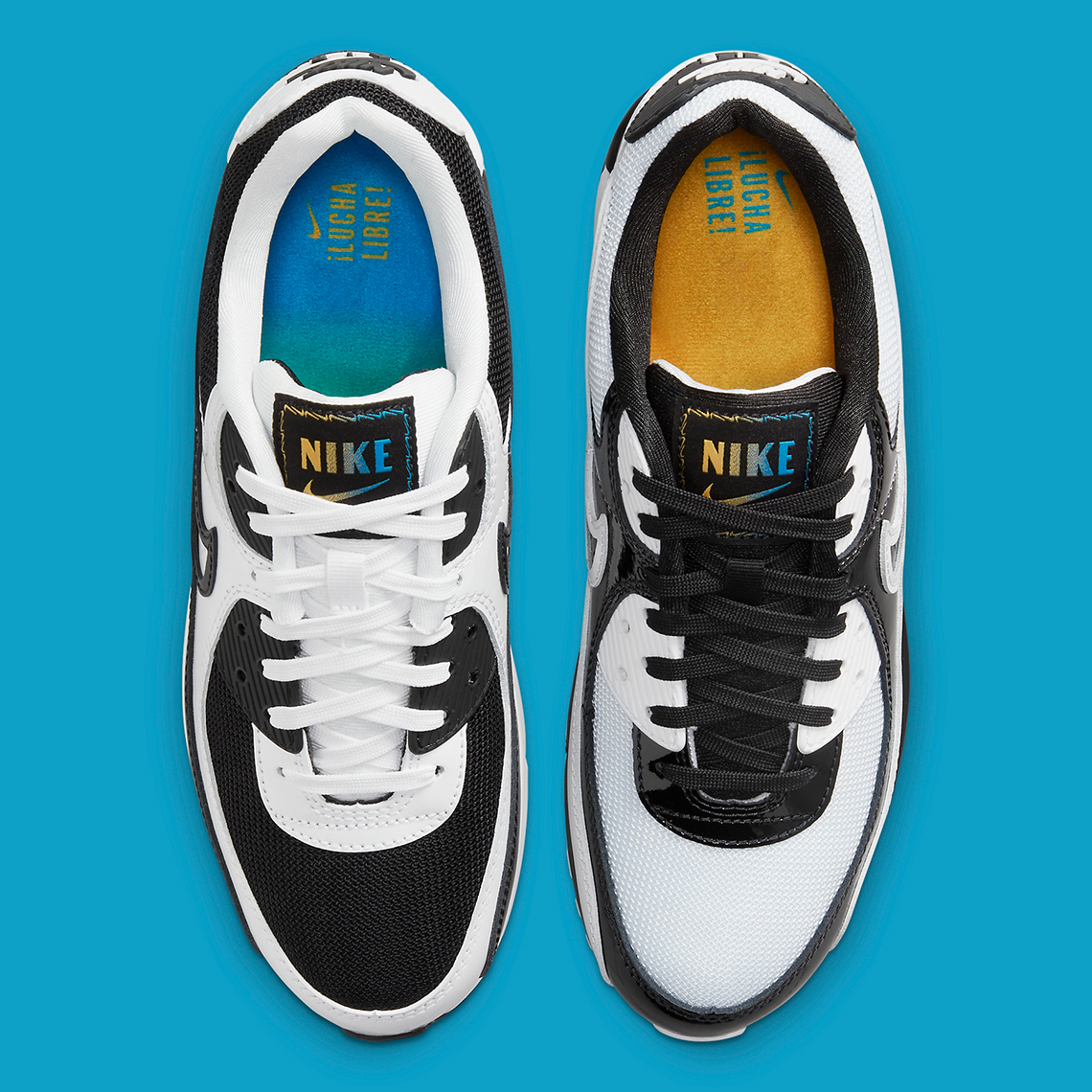 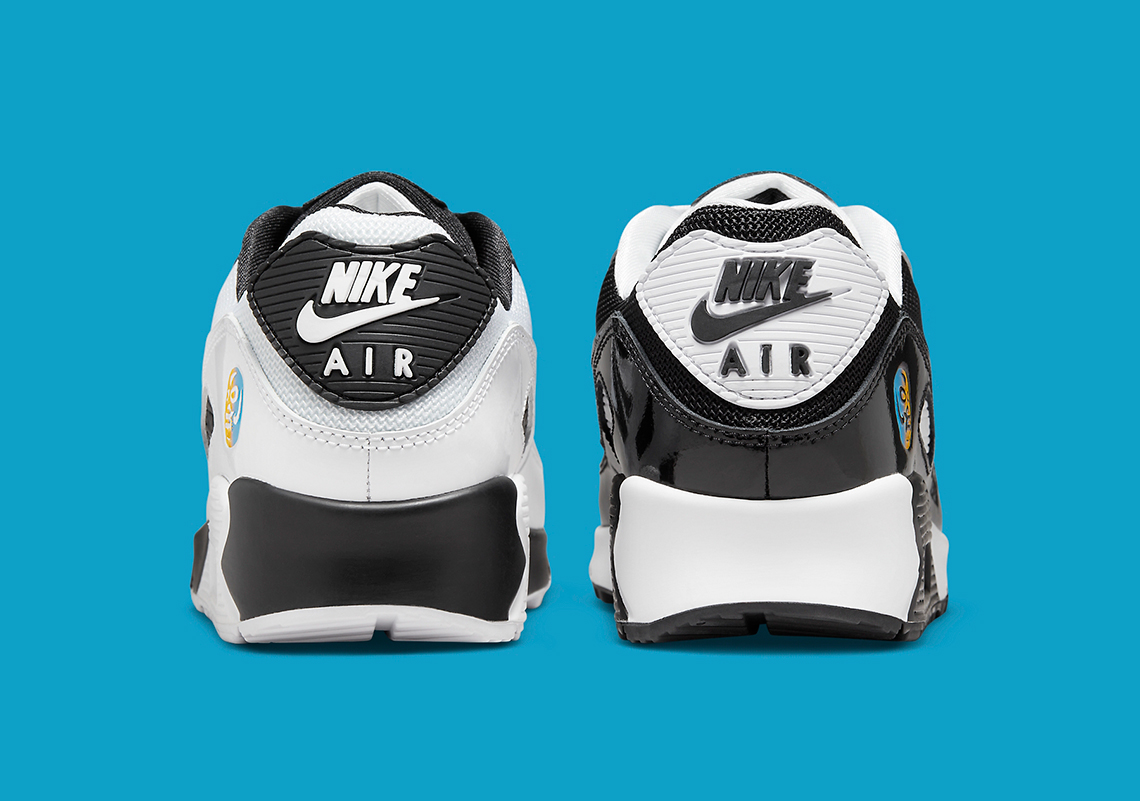 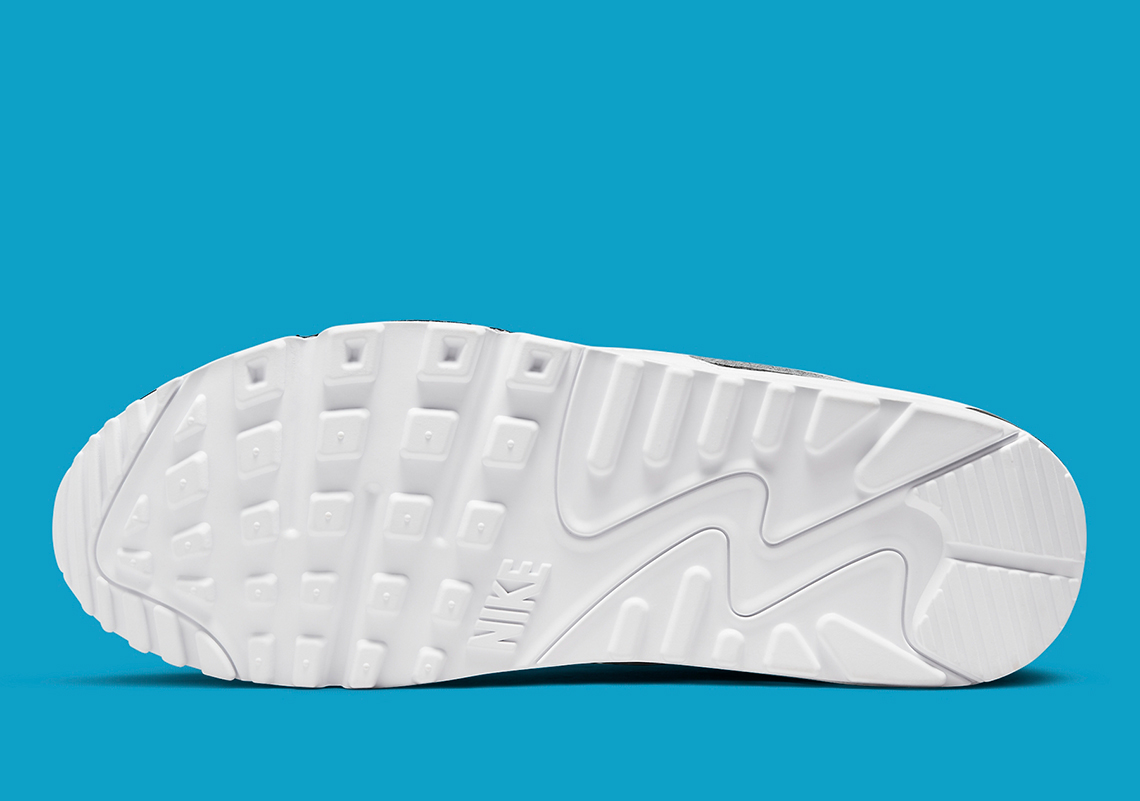 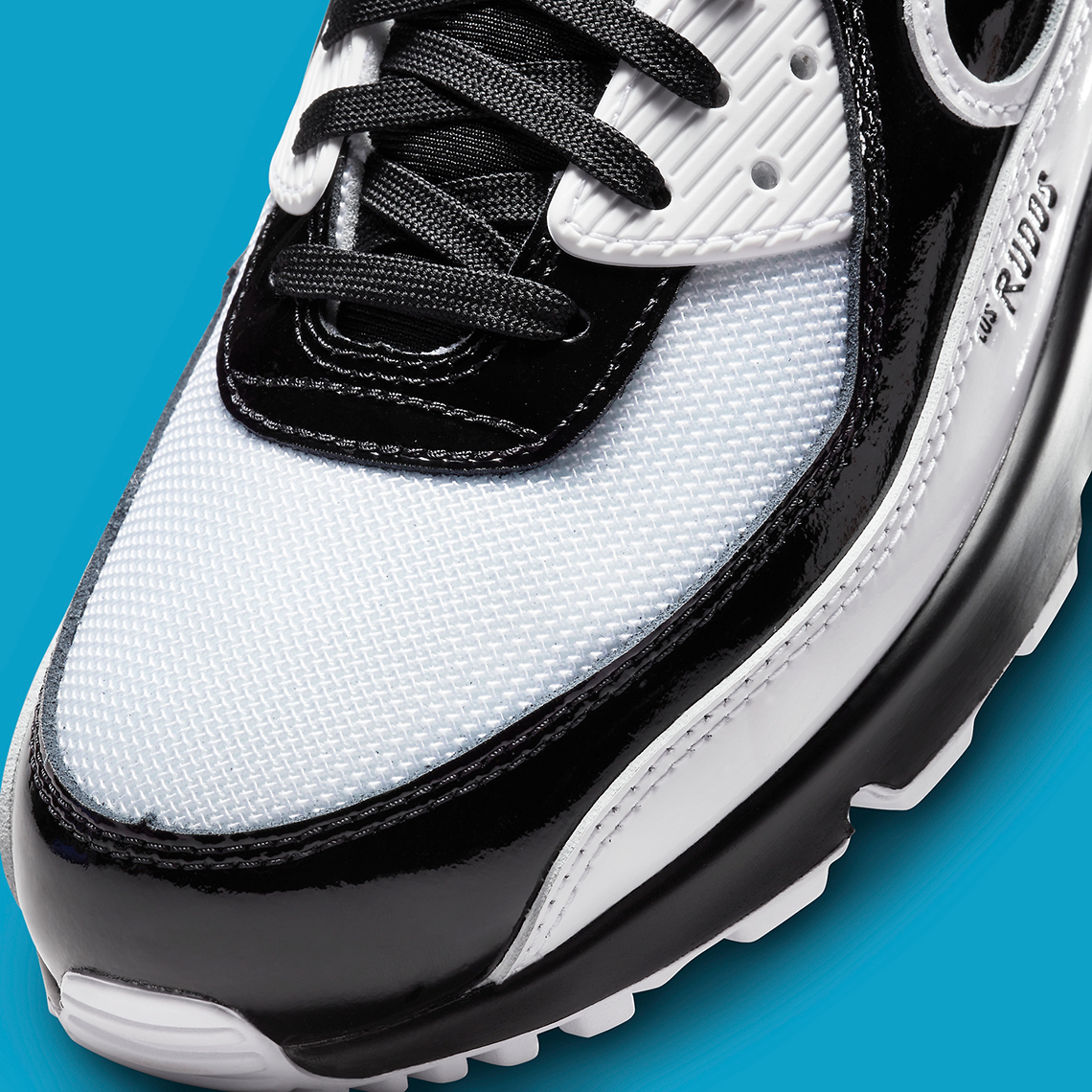 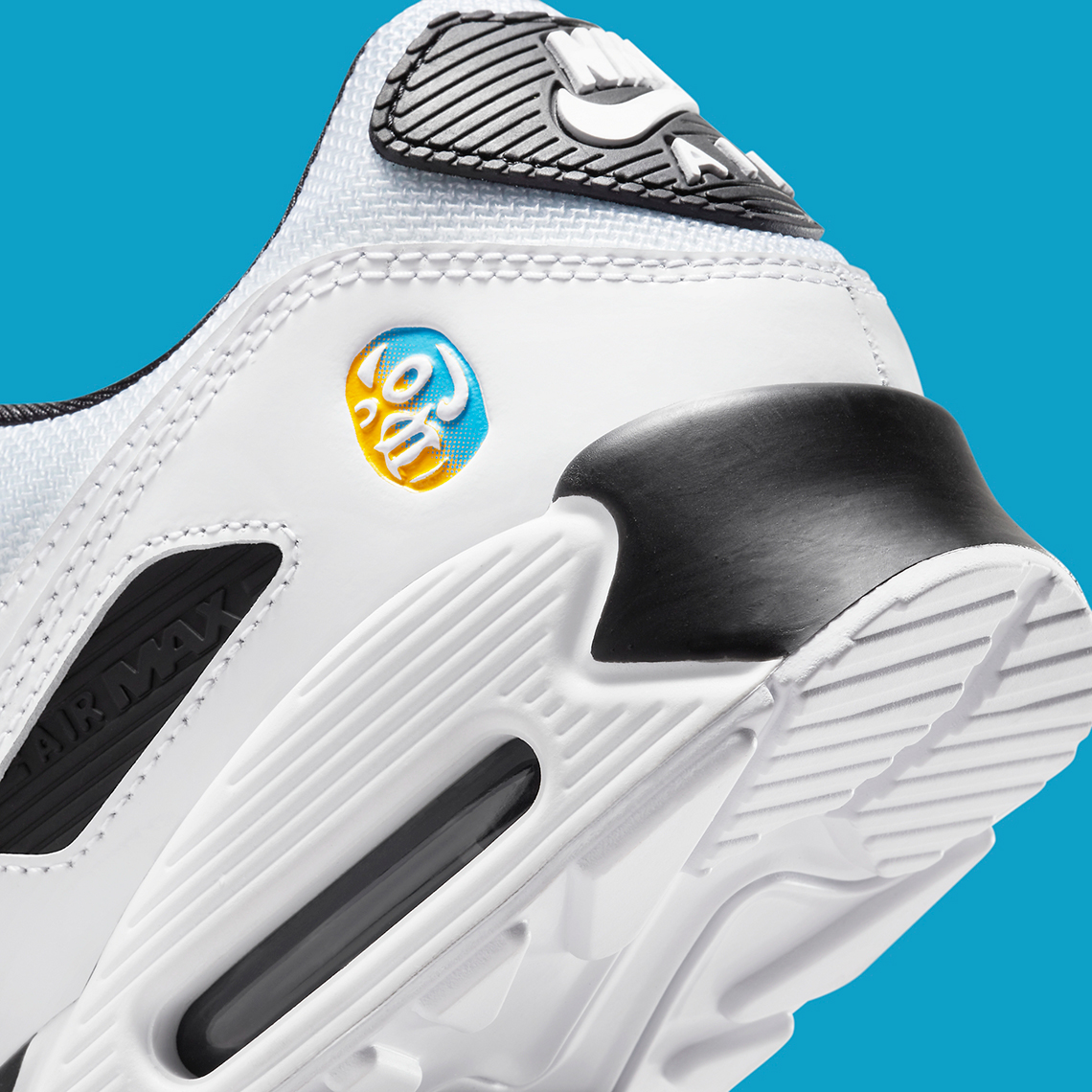 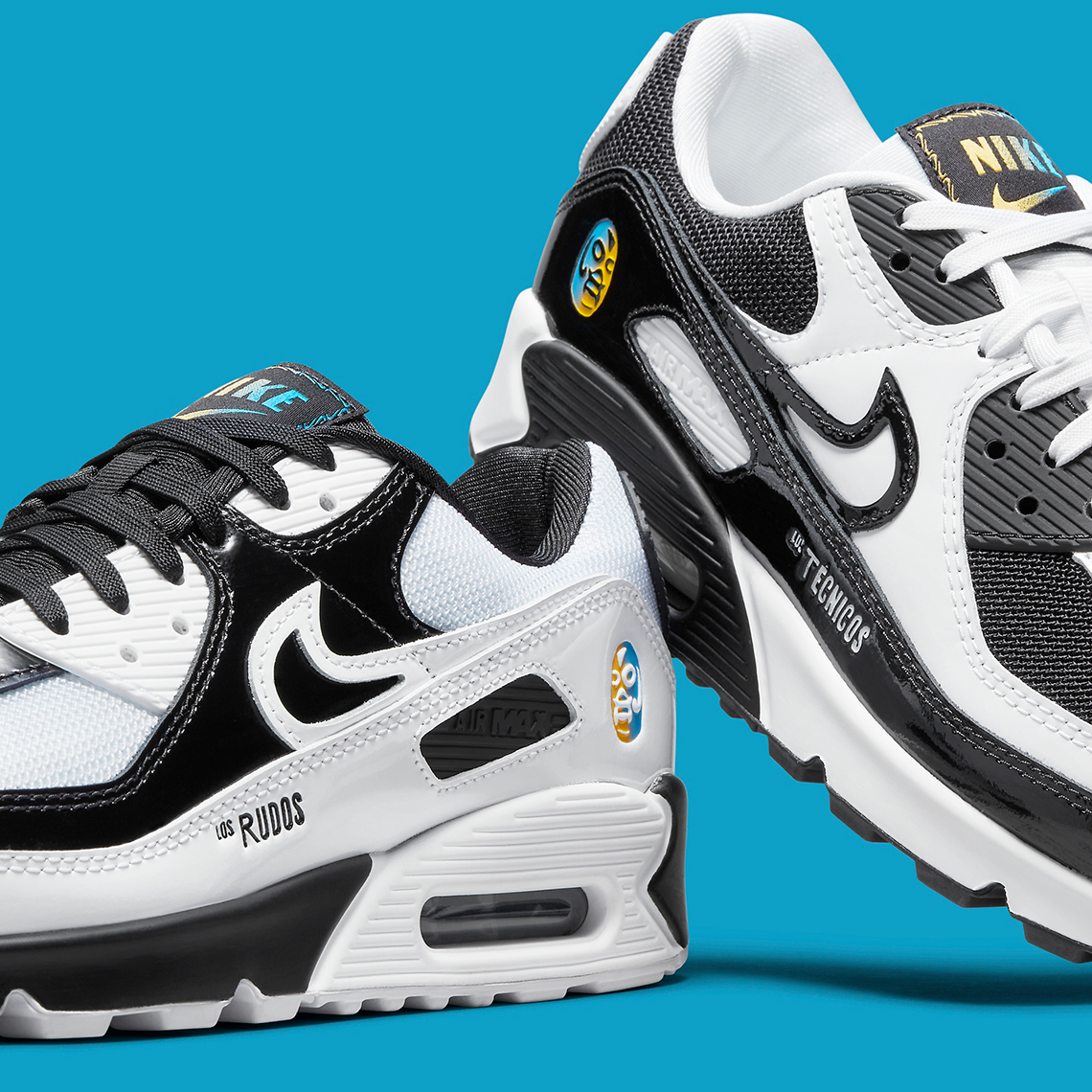 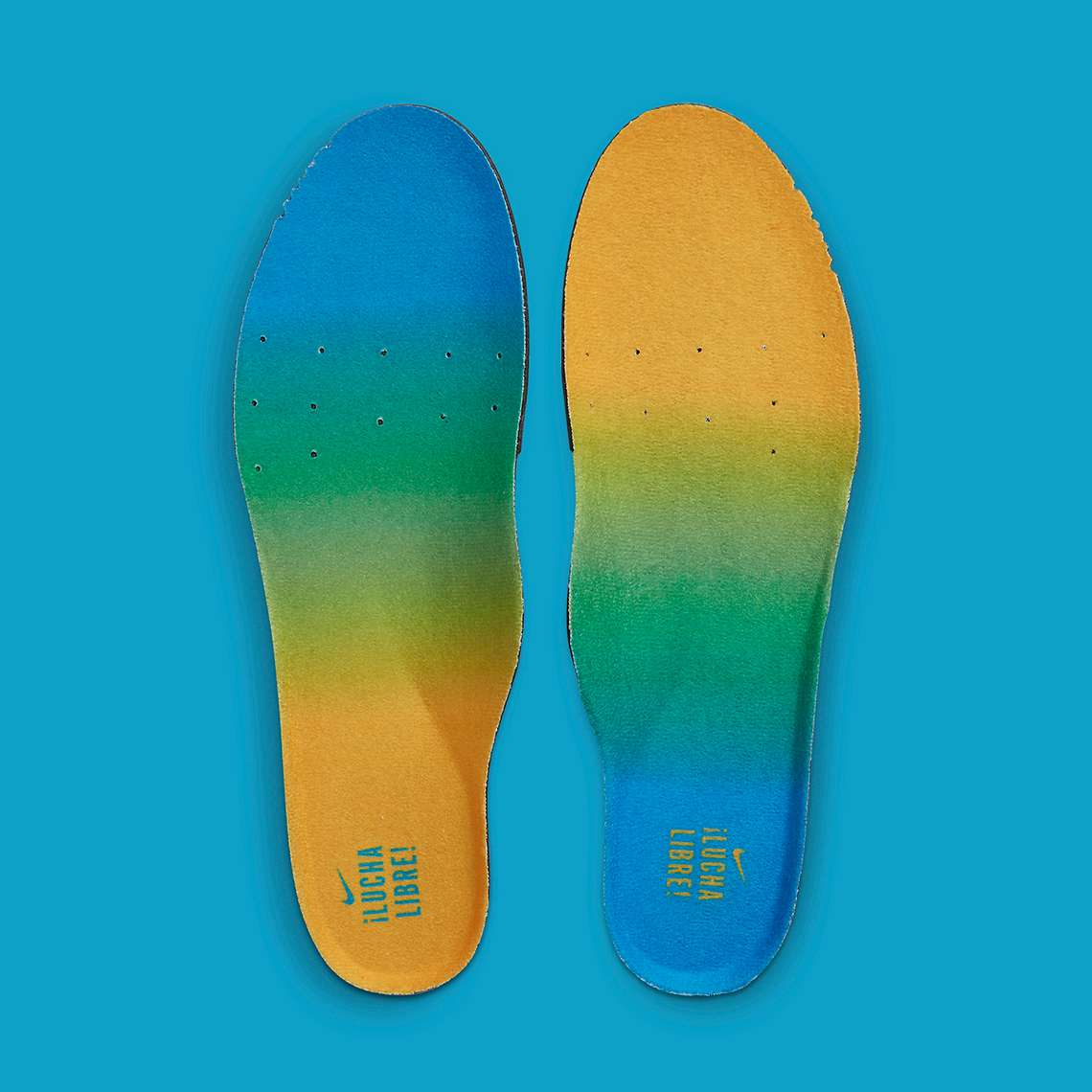