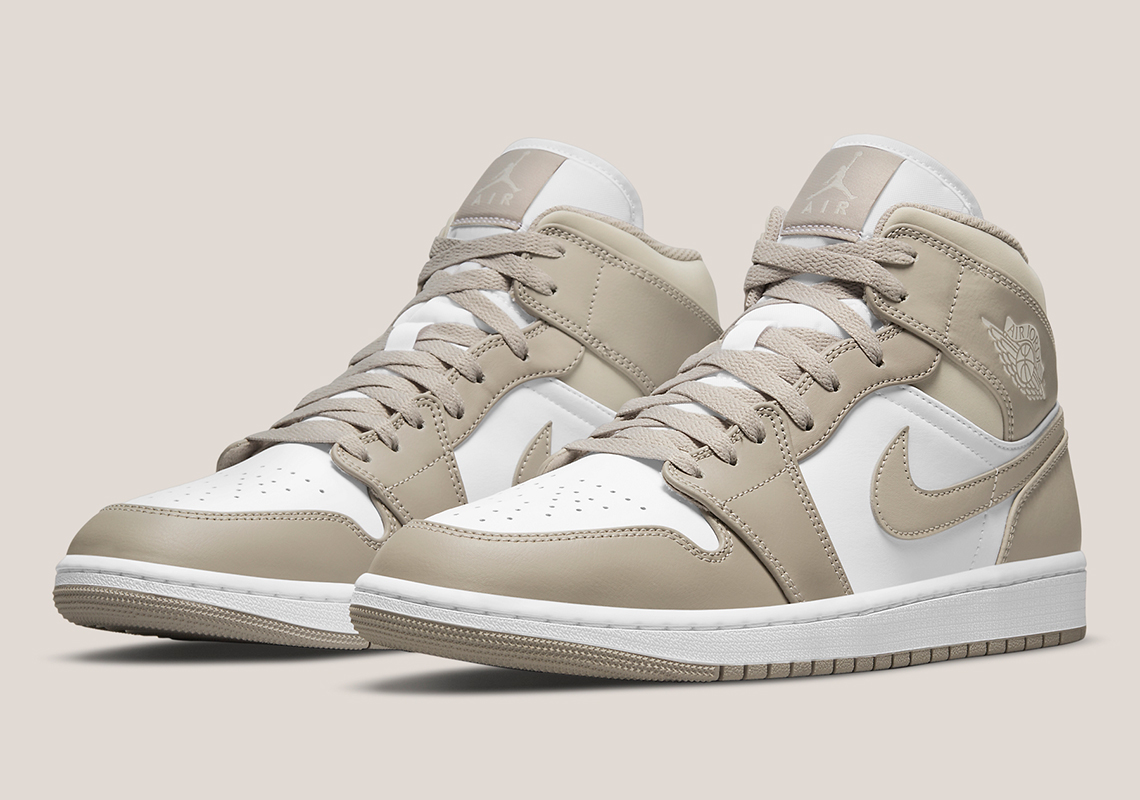 Much like the straightforward tone-on-white colorways on the Dunk that seem to garner the most consumer interest, the Air Jordan 1 Mid continues to wow the crowd with these clean two-toned concoctions that are ready to complete any fit. Utilizing a white base on the toe-box, mid-panel, and tongue, Jordan Brand adds a pleasant tan linen hue on the majority of the upper – one that Nike should strongly consider for the Dunk. If you can remember back to 2006, this colorway has some semblance to the “Creed” SB Dunk Highs.

These neutral tones have been a major hit in 2021, but largely due to Kanye West’s YEEZY footwear. There’s no denying its compatibility on the Air Jordan 1 Mid as these official images reveal one of the best GR offerings of the year. A release date isn’t known, but you can expect them at Nike and partnering retailers for $115.

In upcoming Jordan news, the Jordan 12 “Twist” is set to drop on July 24th. 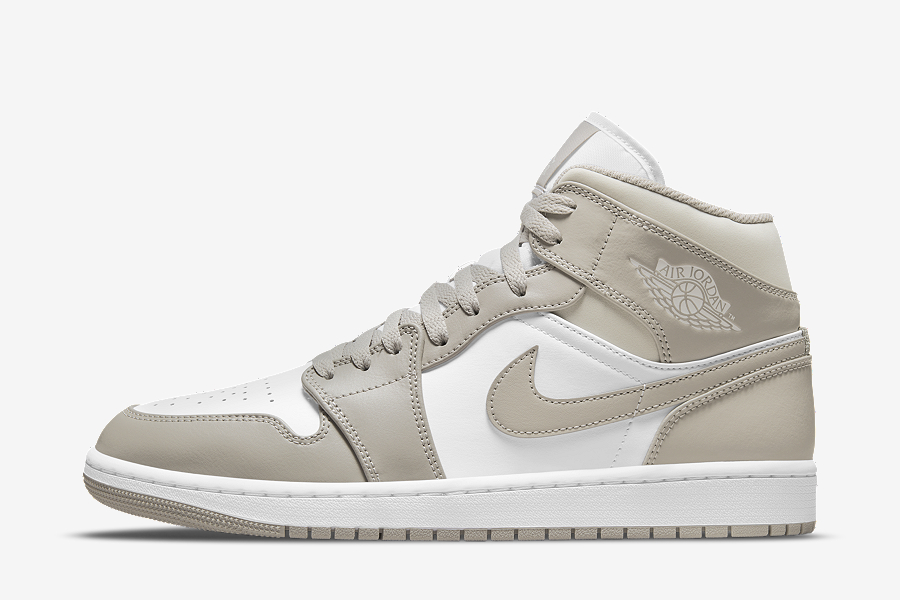 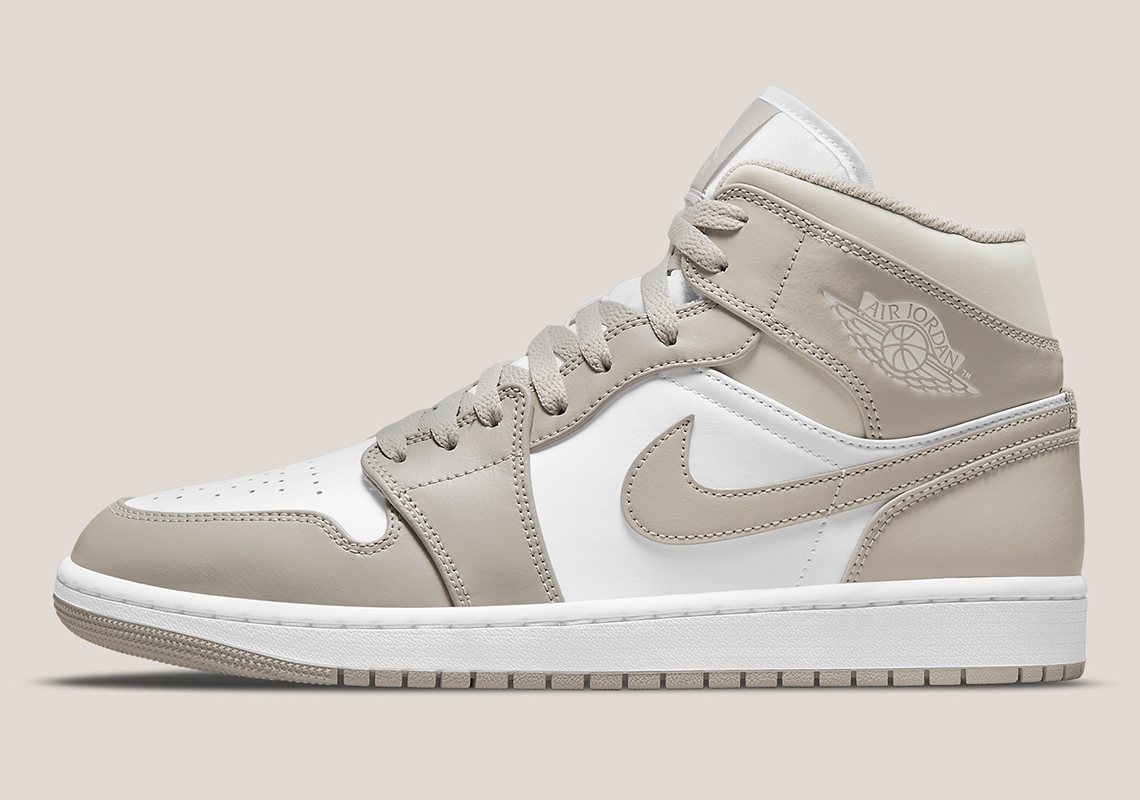 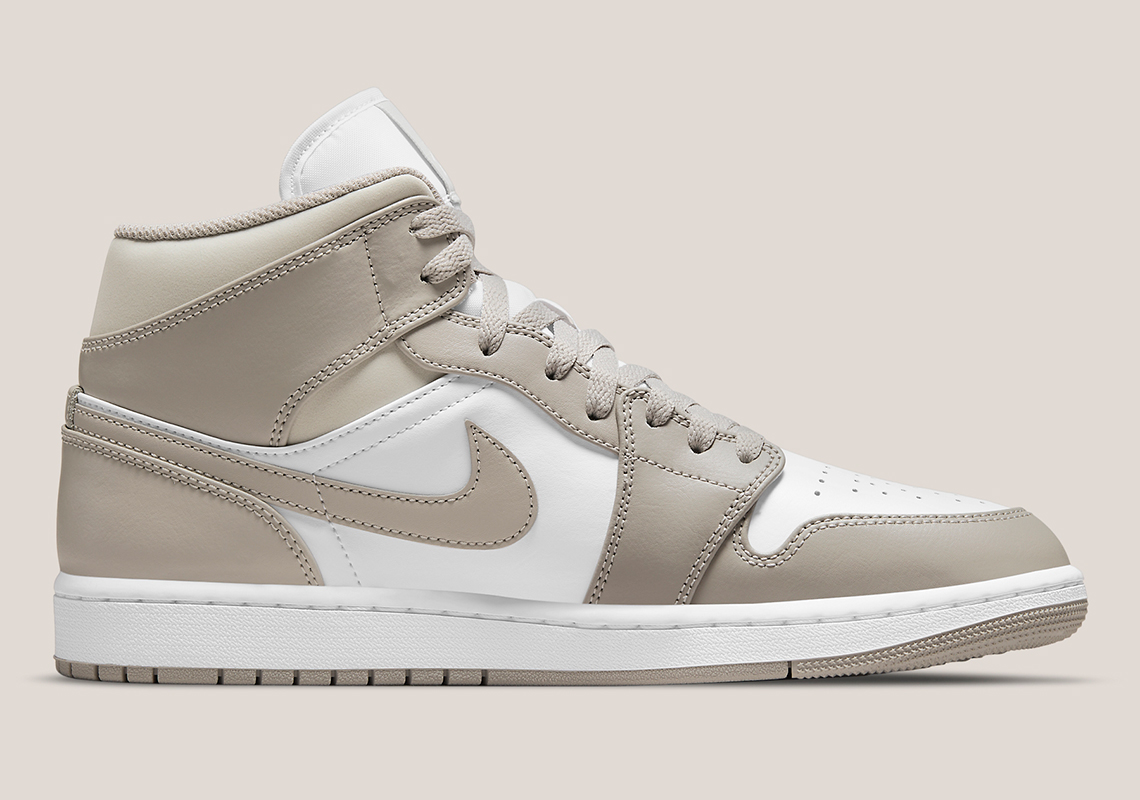 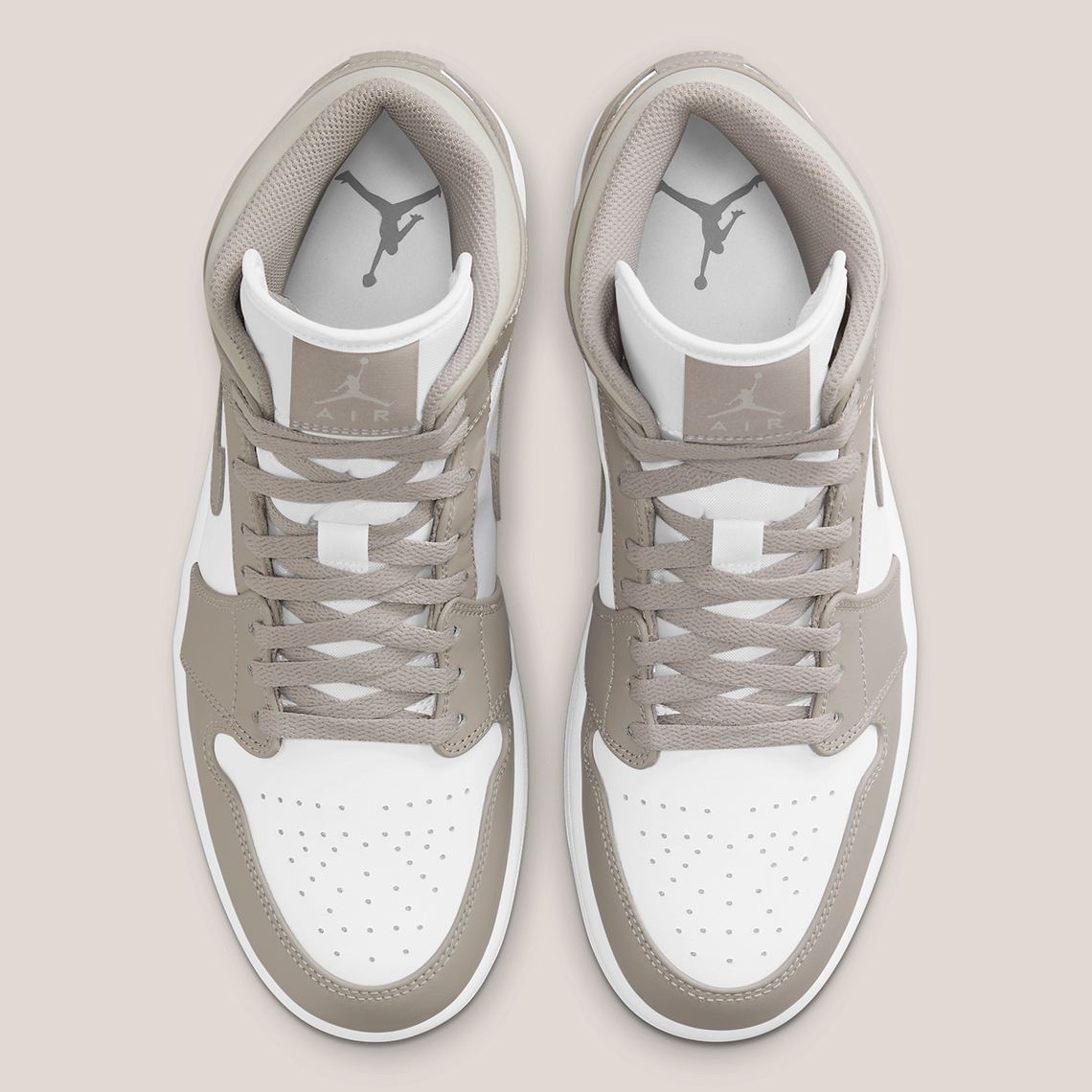 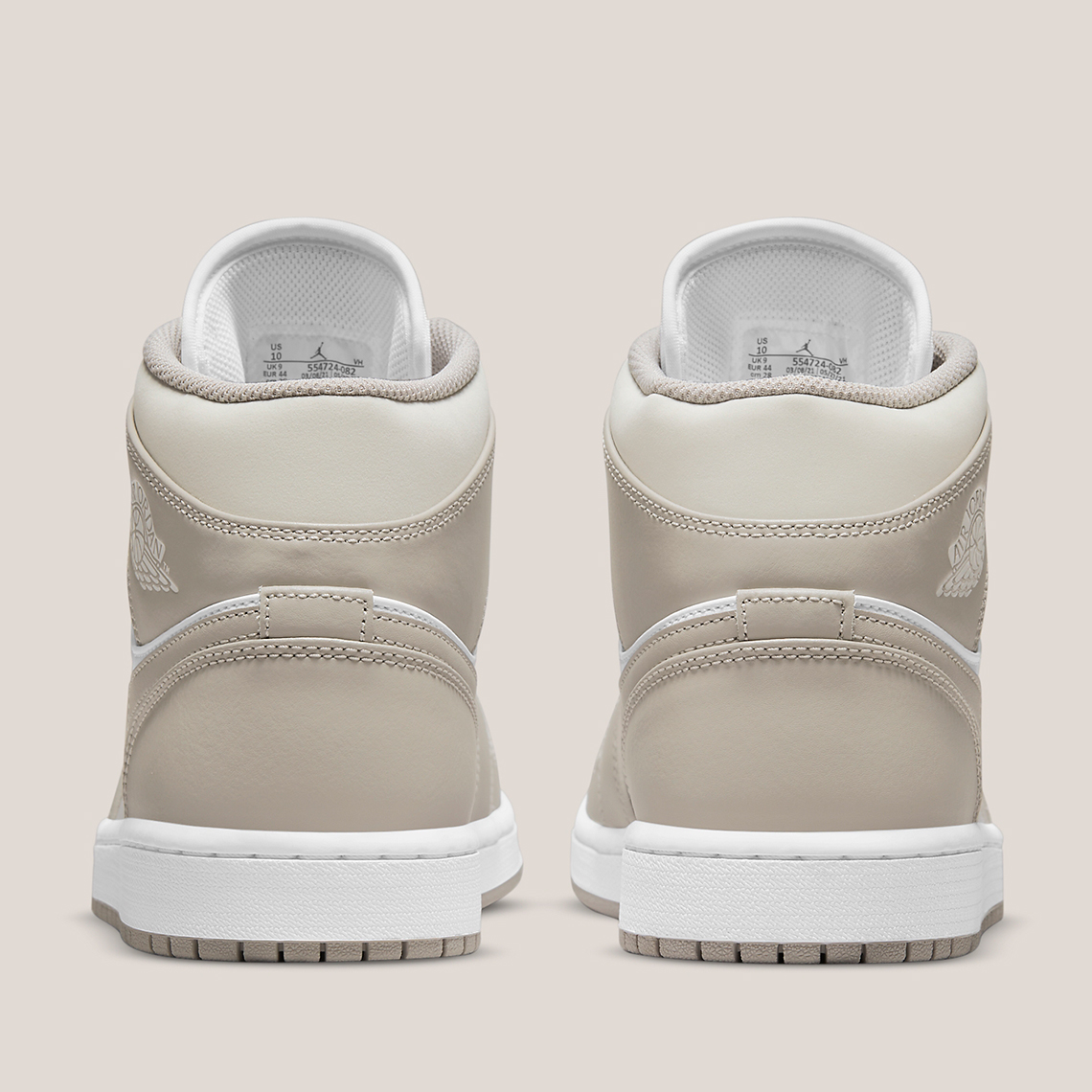 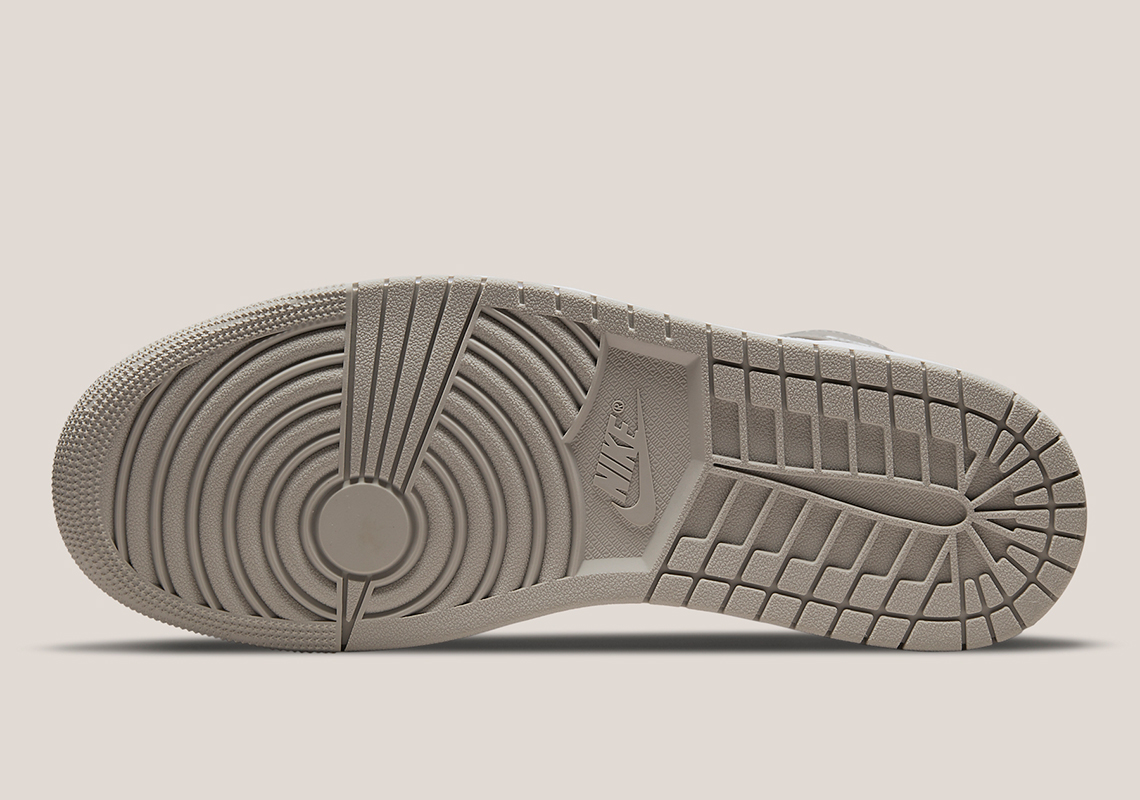 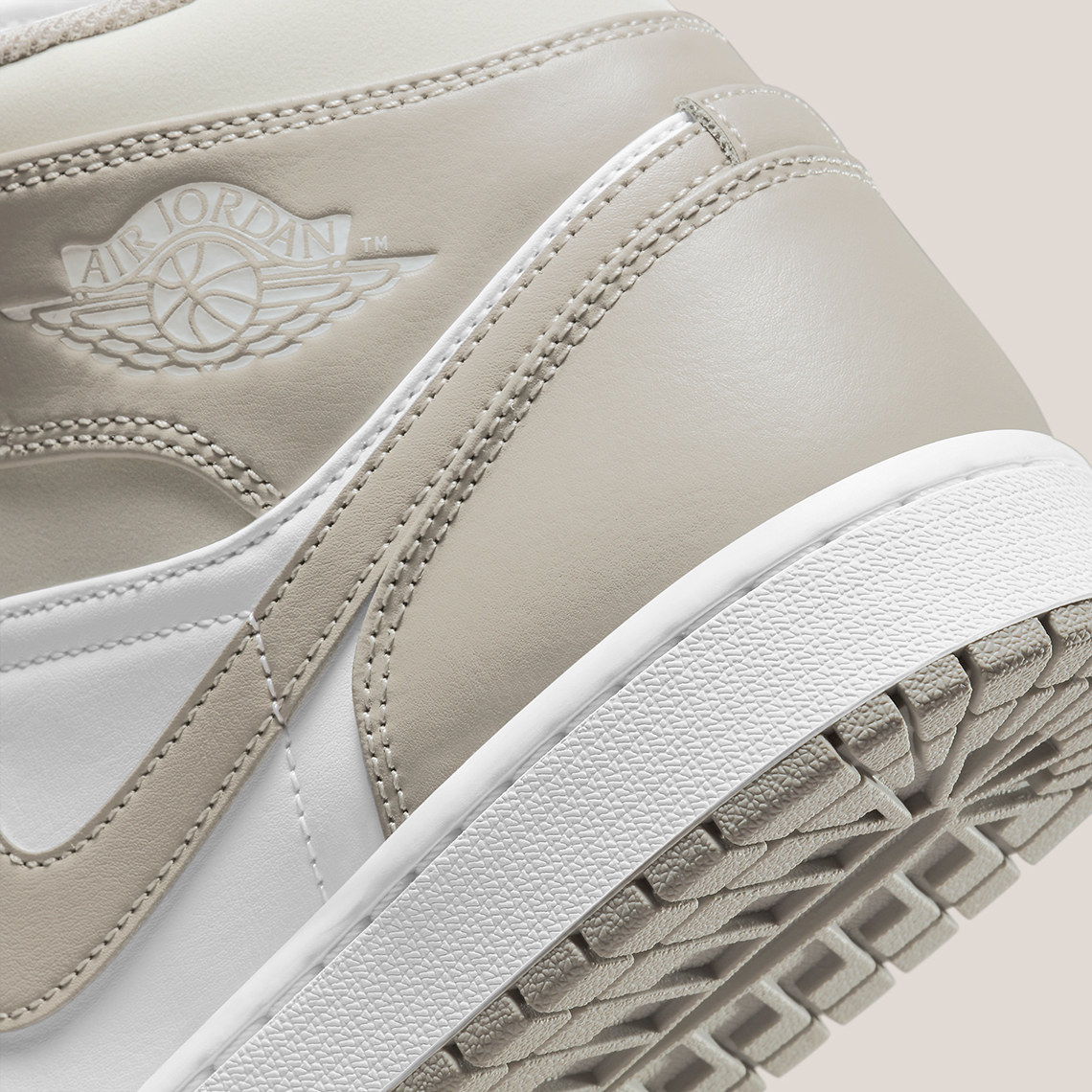 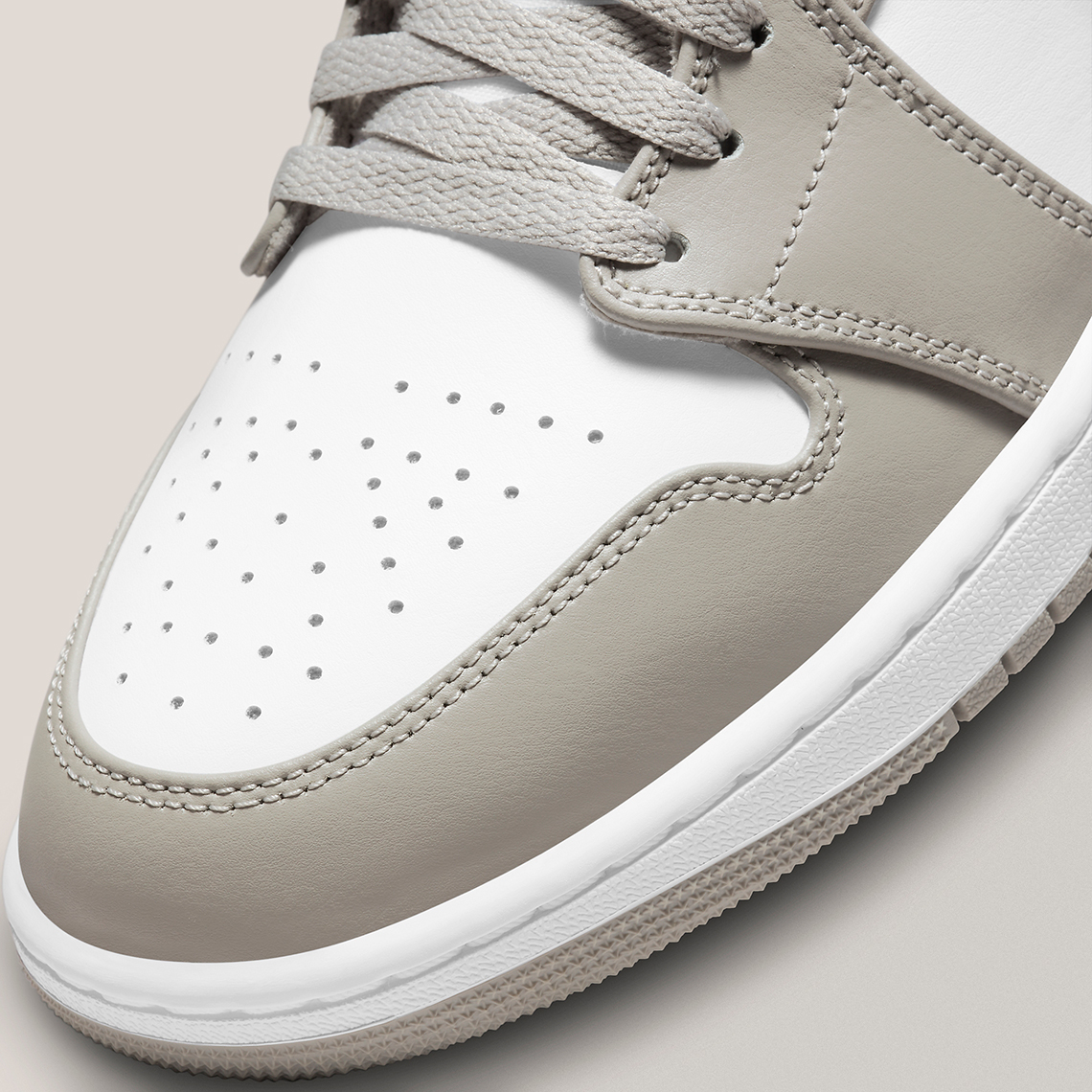