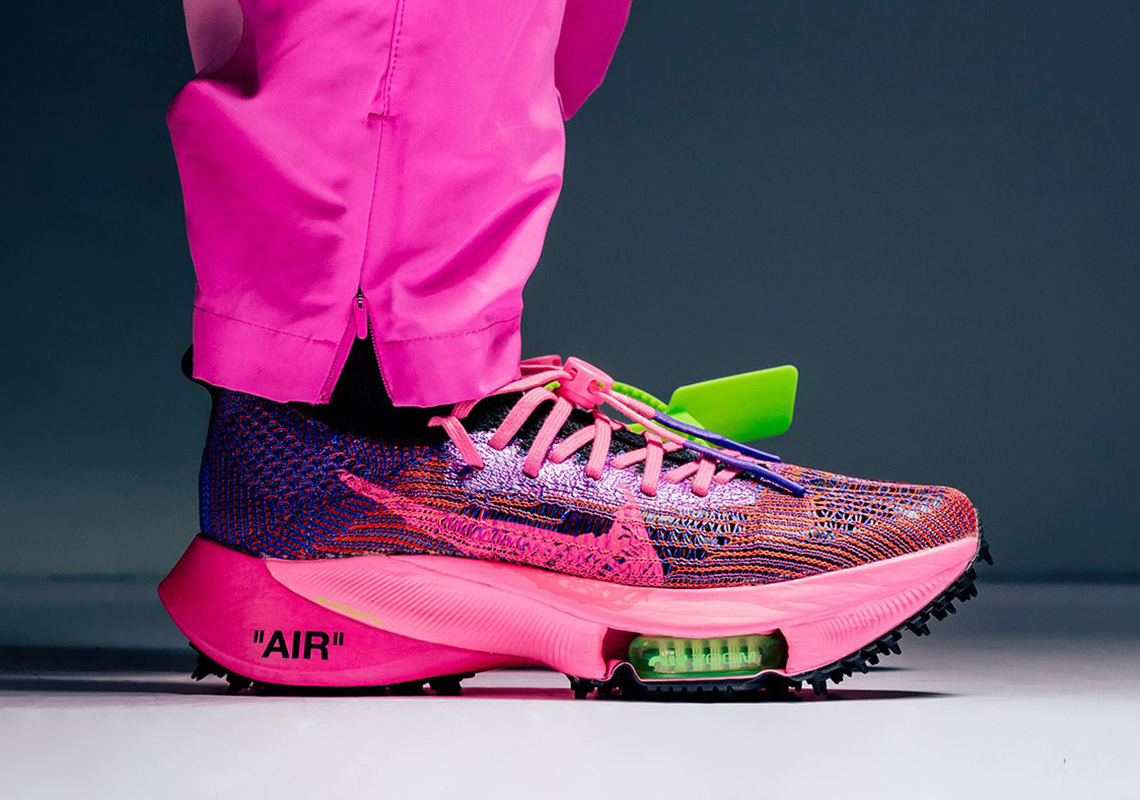 Unlike peers Jun Takahashi, Chitose Abe, and Yoon Ahn, Virgil Abloh will enjoy the Tokyo Olympics from much farther away. And while he may not consider Japan his home, the designer has become an icon worth international recognition, the Off-White brand situated across the entire globe — even in the heart of the country’s sprawling metropolis.

This made it all too easy for Nike to select Abloh for their own celebrations. Alongside the aforementioned names, he will proffer his very own selection of sportswear, ranging from logo-clad athleticwear to three colorways of the Air Zoom Tempo NEXT%. This pair, the “Pink Glow,” serves as the brightest of the trio, dealing the titular hue throughout the midsole, laces, and upper. The rest of the construction knits purple and red into the heel and toe, creating a rather chaotic look aided aesthetically by the jagged Swoosh, track spikes, and Volt accents.

For a closer look at the “Pink Glow,” see below. They’re releasing both at select retailers and Nike SNKRS on July 23rd.

In other news, the the sacai Nike Blazer Low Iron Grey is dropping a bit later in August. 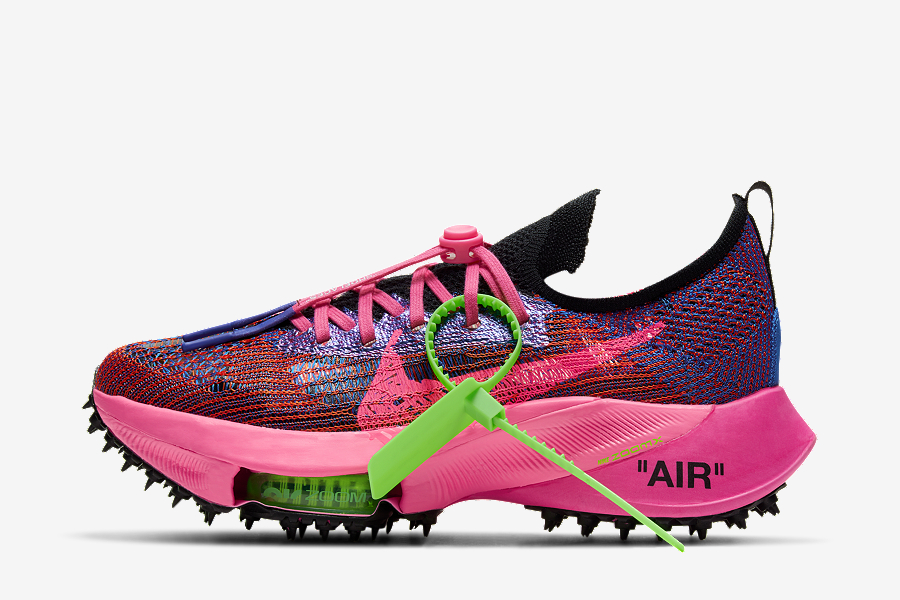 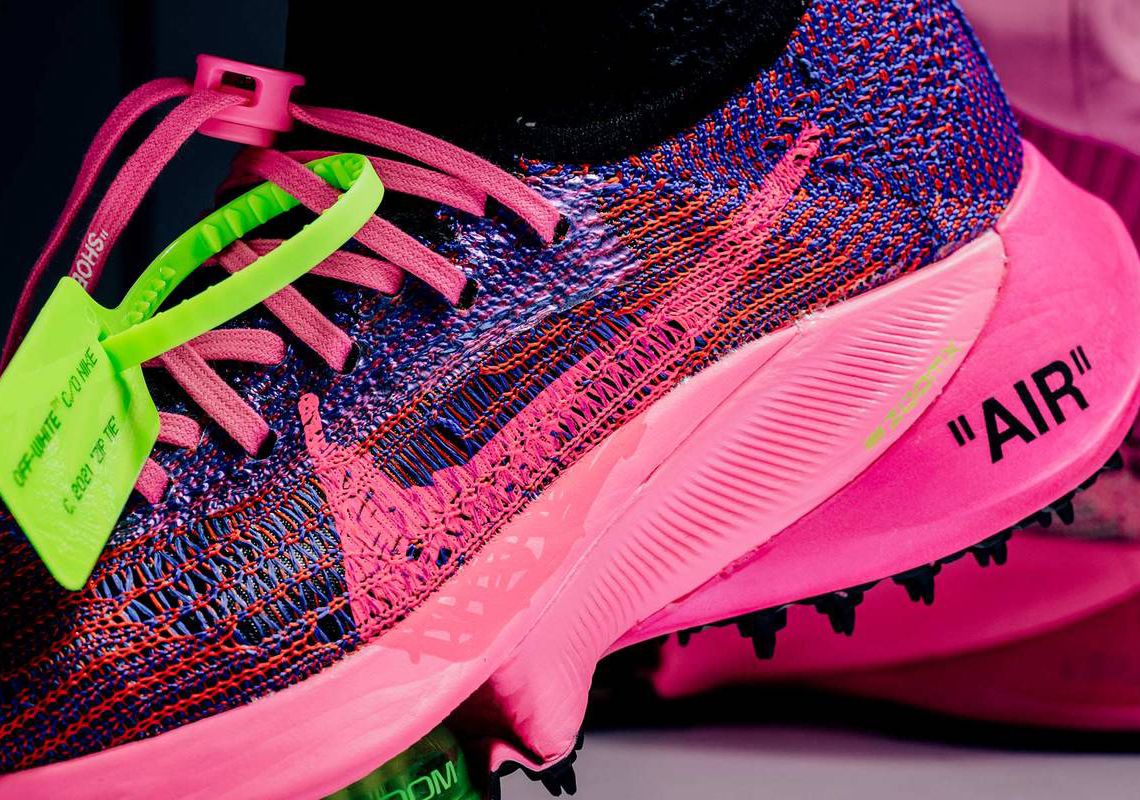 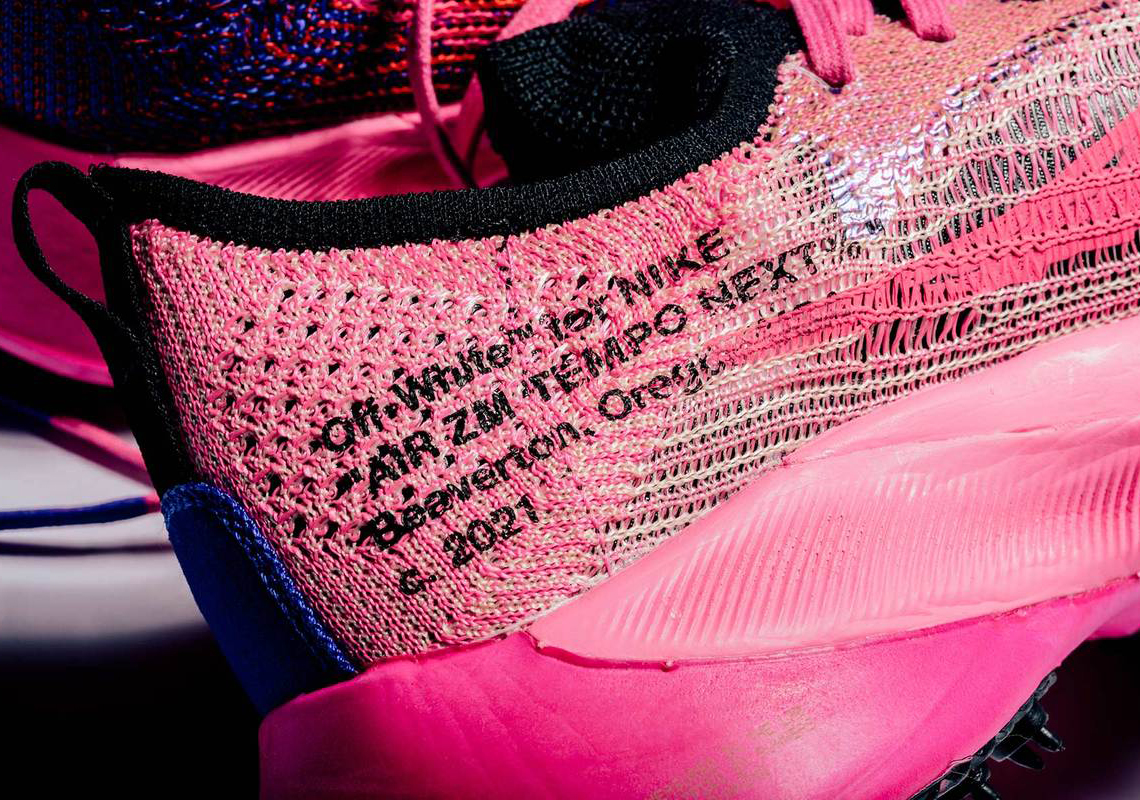 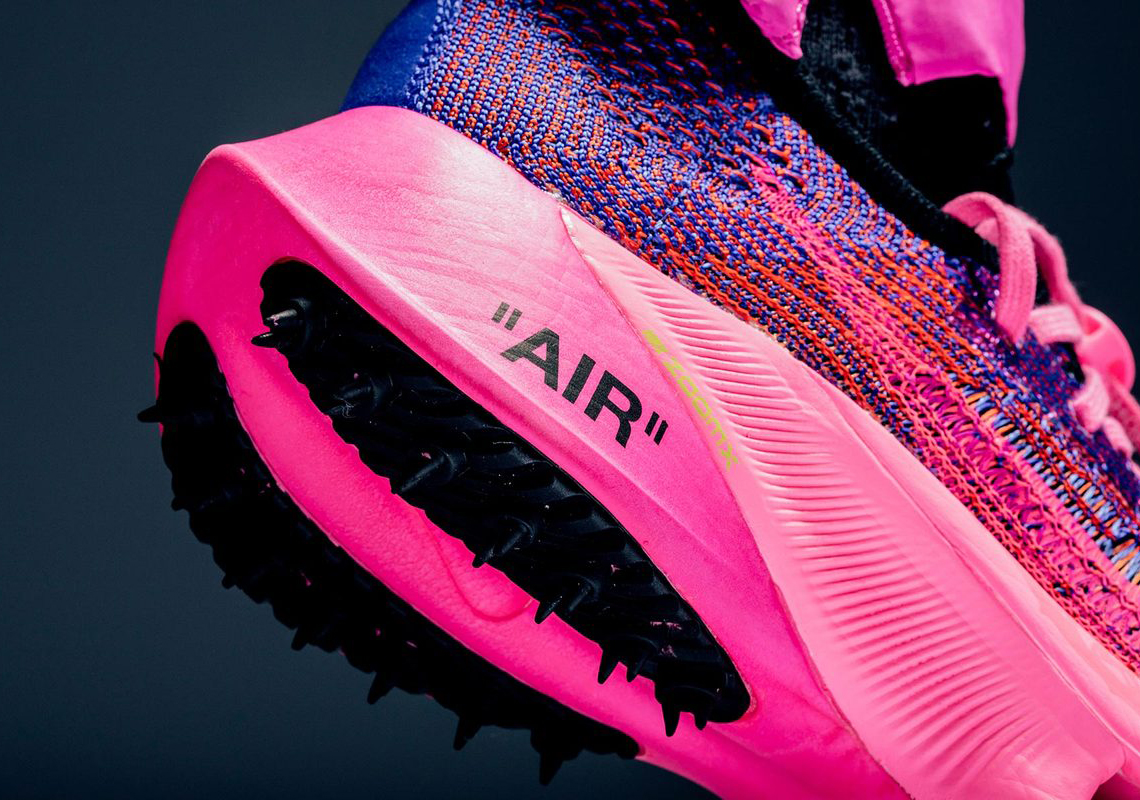