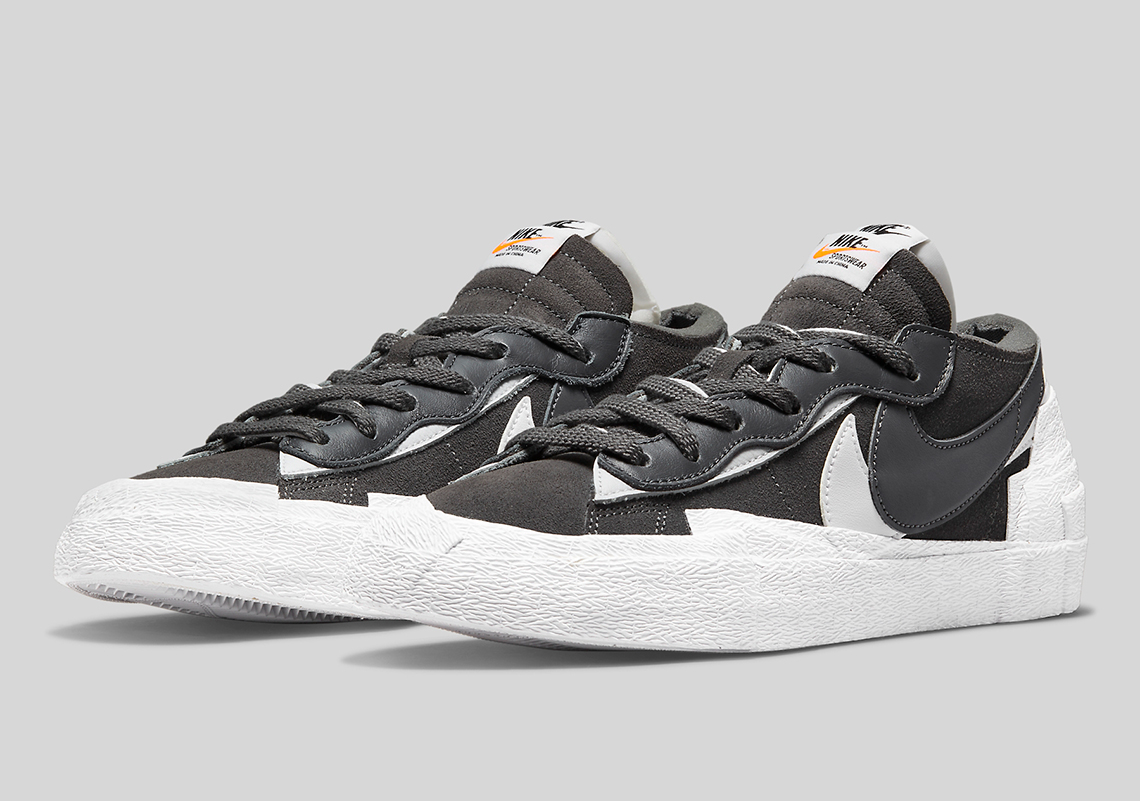 sacai, similar to peers Off-White, UNDERCOVER, and AMBUSH, has been quite busy preparing for the Tokyo Olympics. Alongside the label’s apparel collection, we can expect to see not one but two colorways of the collaborative Blazer Low. This pair, unlike the bright “British Tan” that’s due to accompany, keeps its look simple, opting instead to lead with an “Iron Grey” palette.

Though already released in South Africa, the Blazer Low has yet to officially hit global, its widespread launch likely postponed to line up with the athleticwear slated to drop August 4th. And like many of these pieces, the shoe’s upper is clad in neutral tones. The suede of the base layer is rendered a dark shade of grey, while the leather overlays, laces, and exterior Swoosh follow suit in their respective textures. Then, thanks to the whites that line underneath, the doubled motif is better spotlighted, matching the style of its predecessors though in more muted fashion.

For a closer look, peer below at the recently uncovered official images. Though previously rumored for a July 31st release, it’s very likely the release has been pushed back to the aforementioned August 4th date.

In other news, official images of the fragment Travis Scott Air Jordan 1 have surfaced. 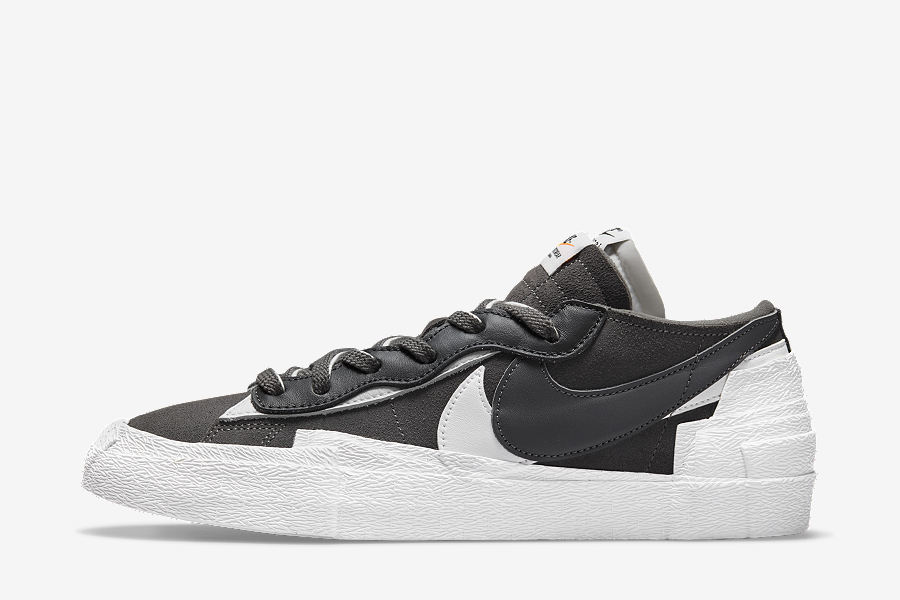 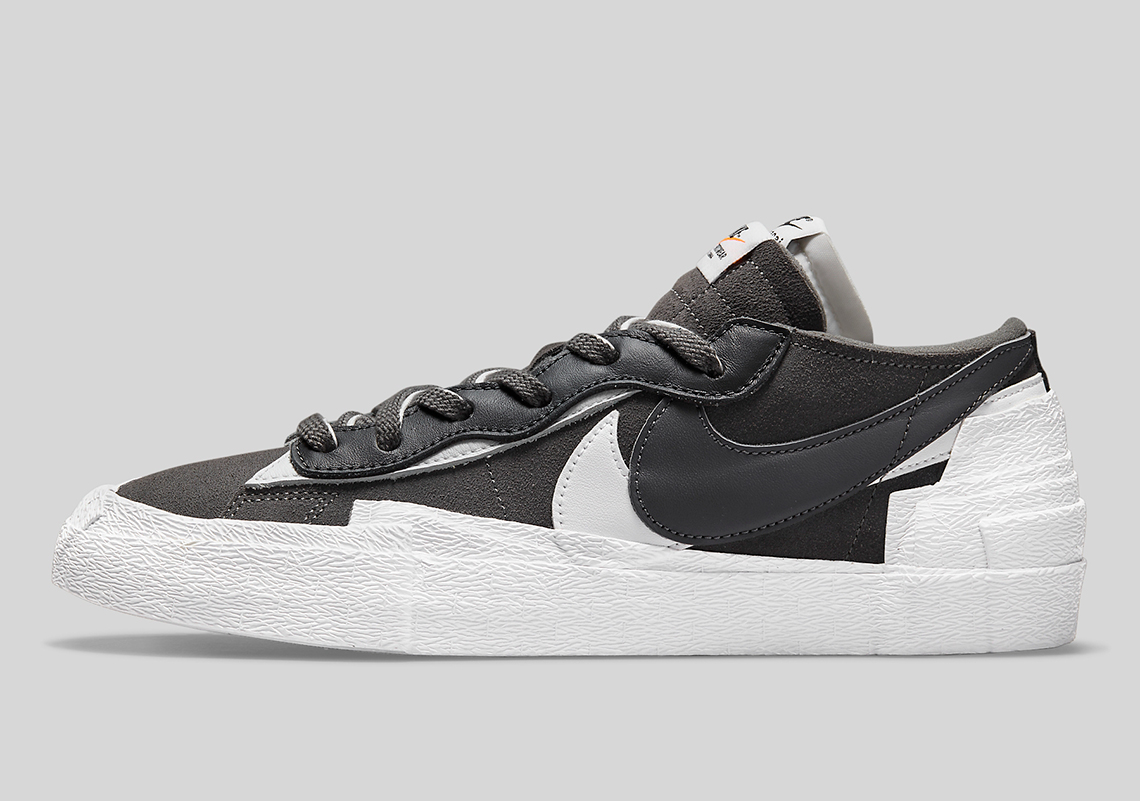 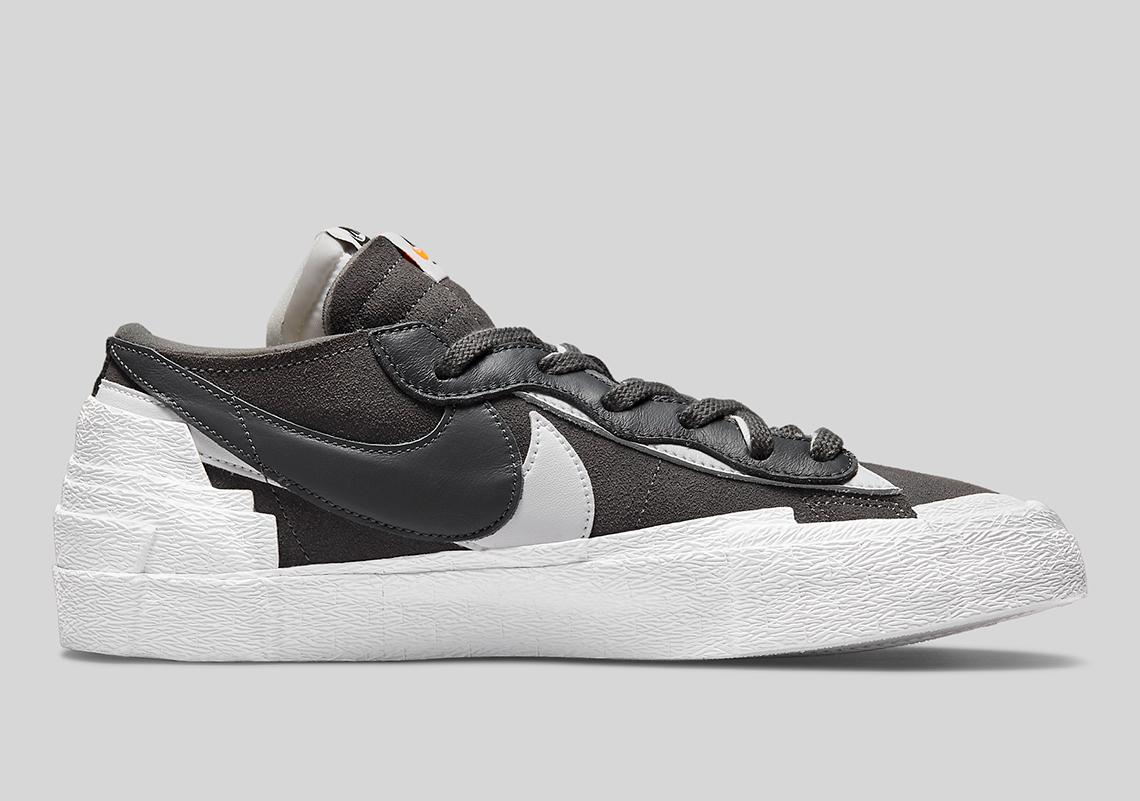 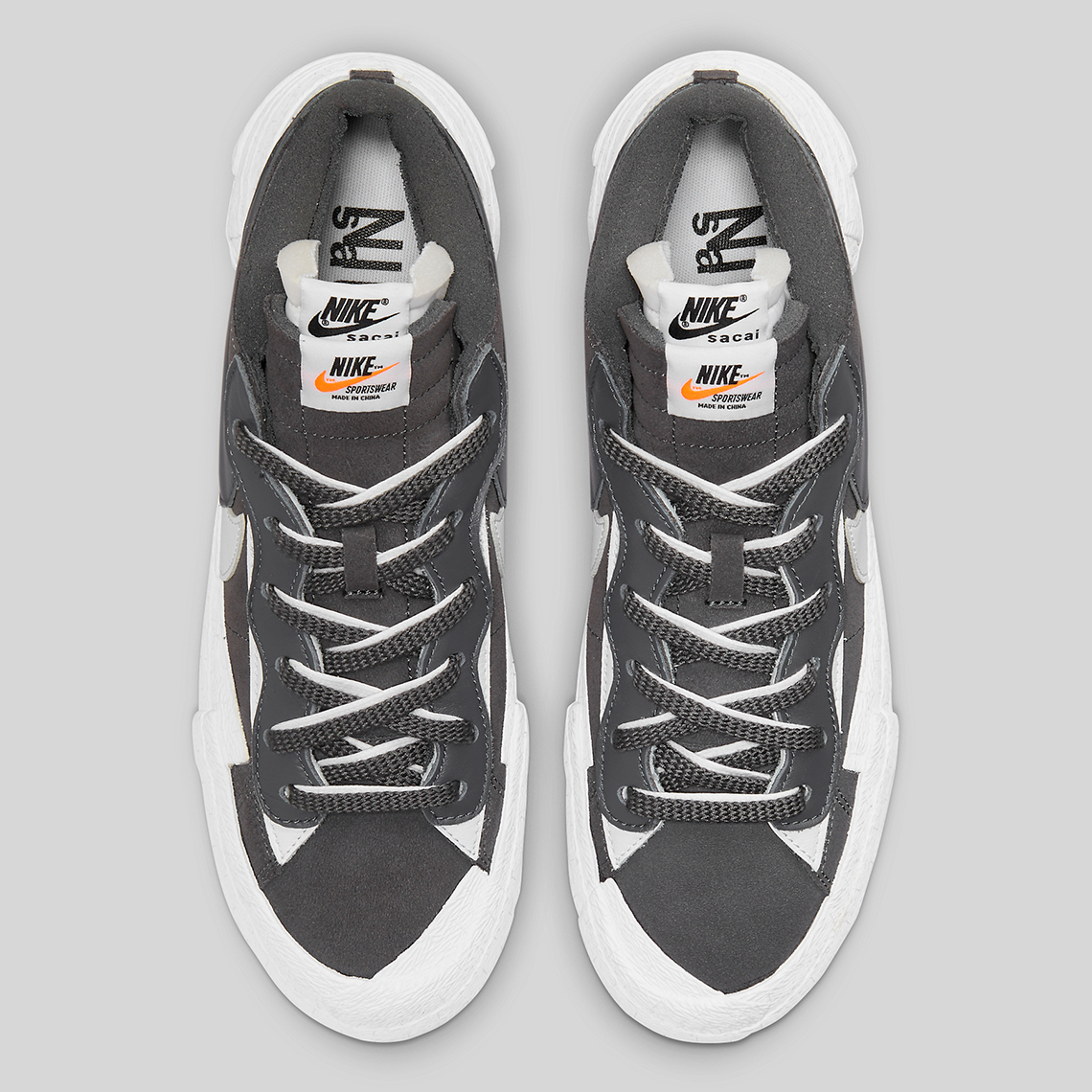 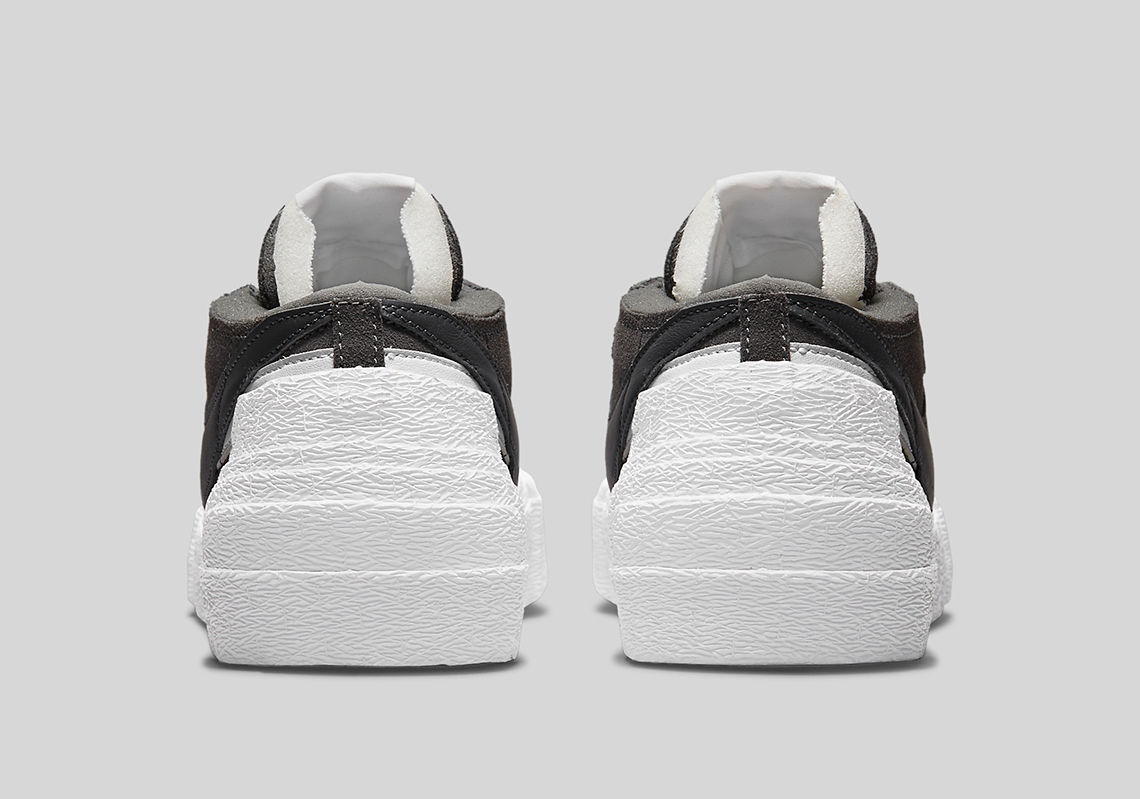 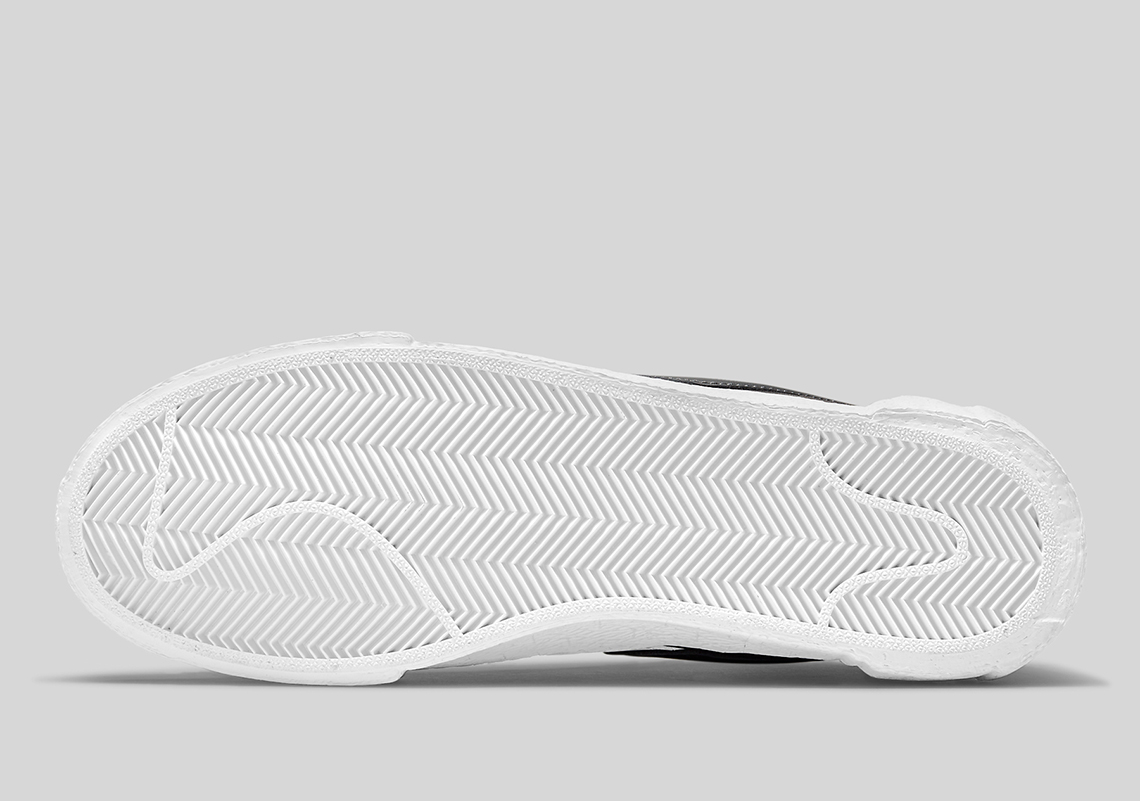 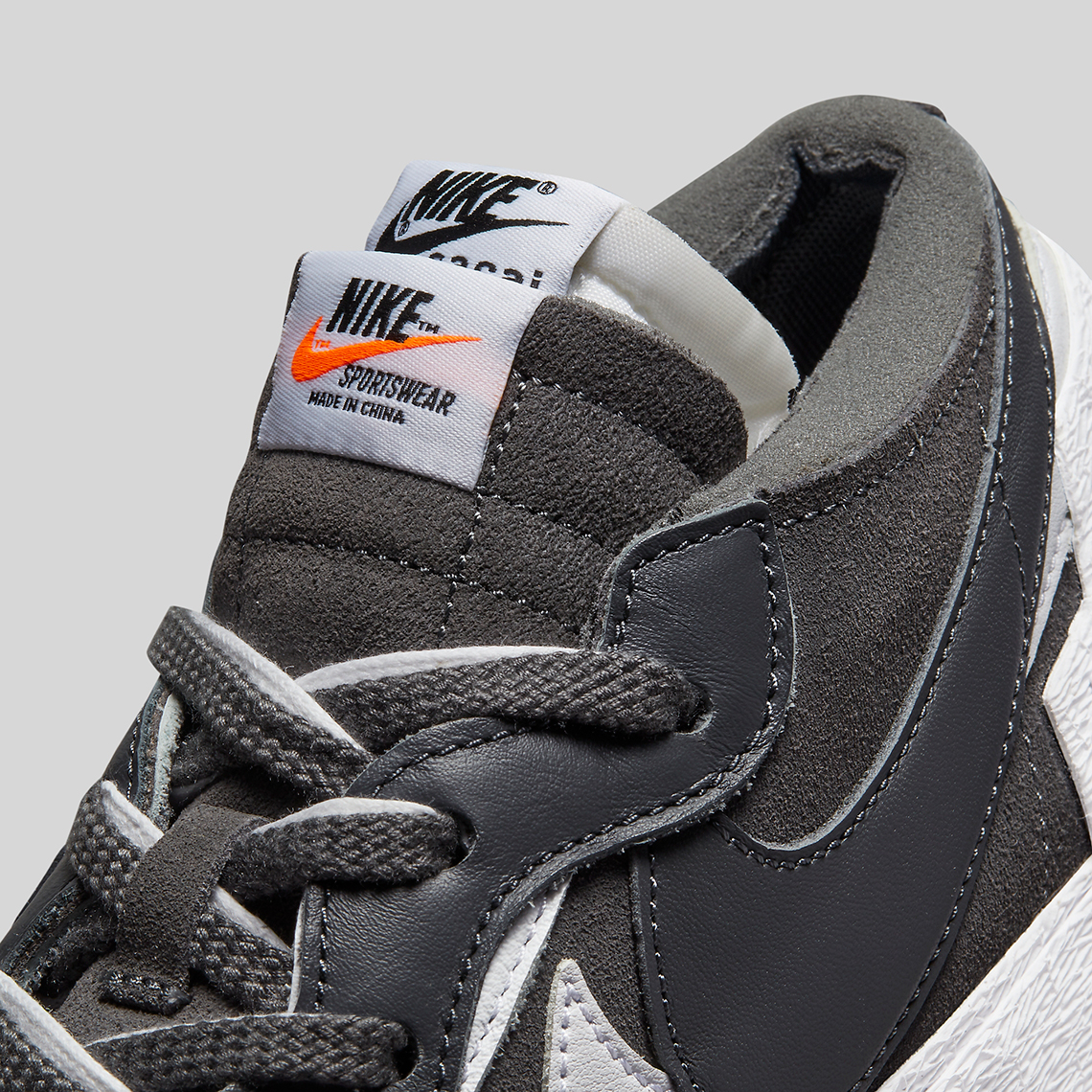 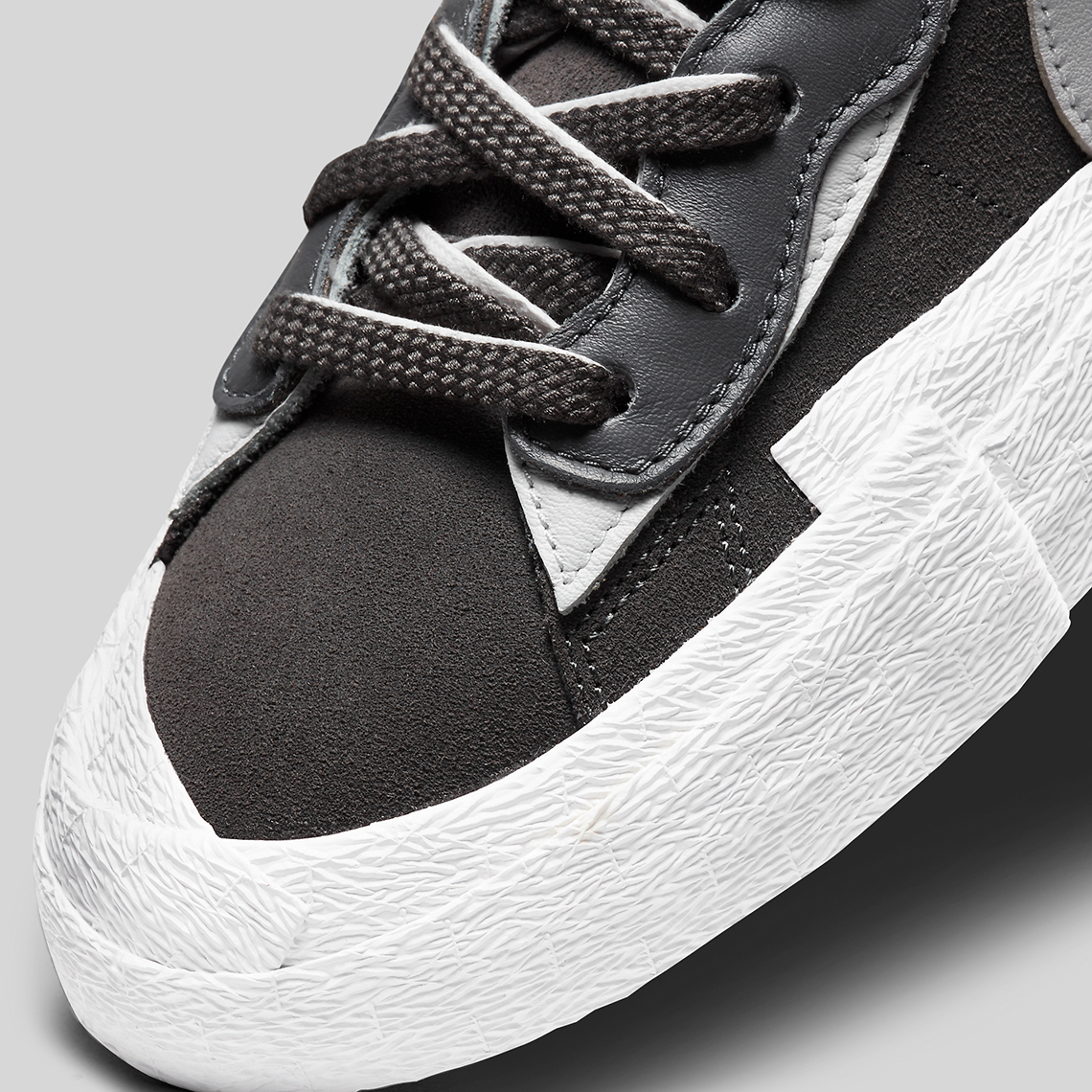 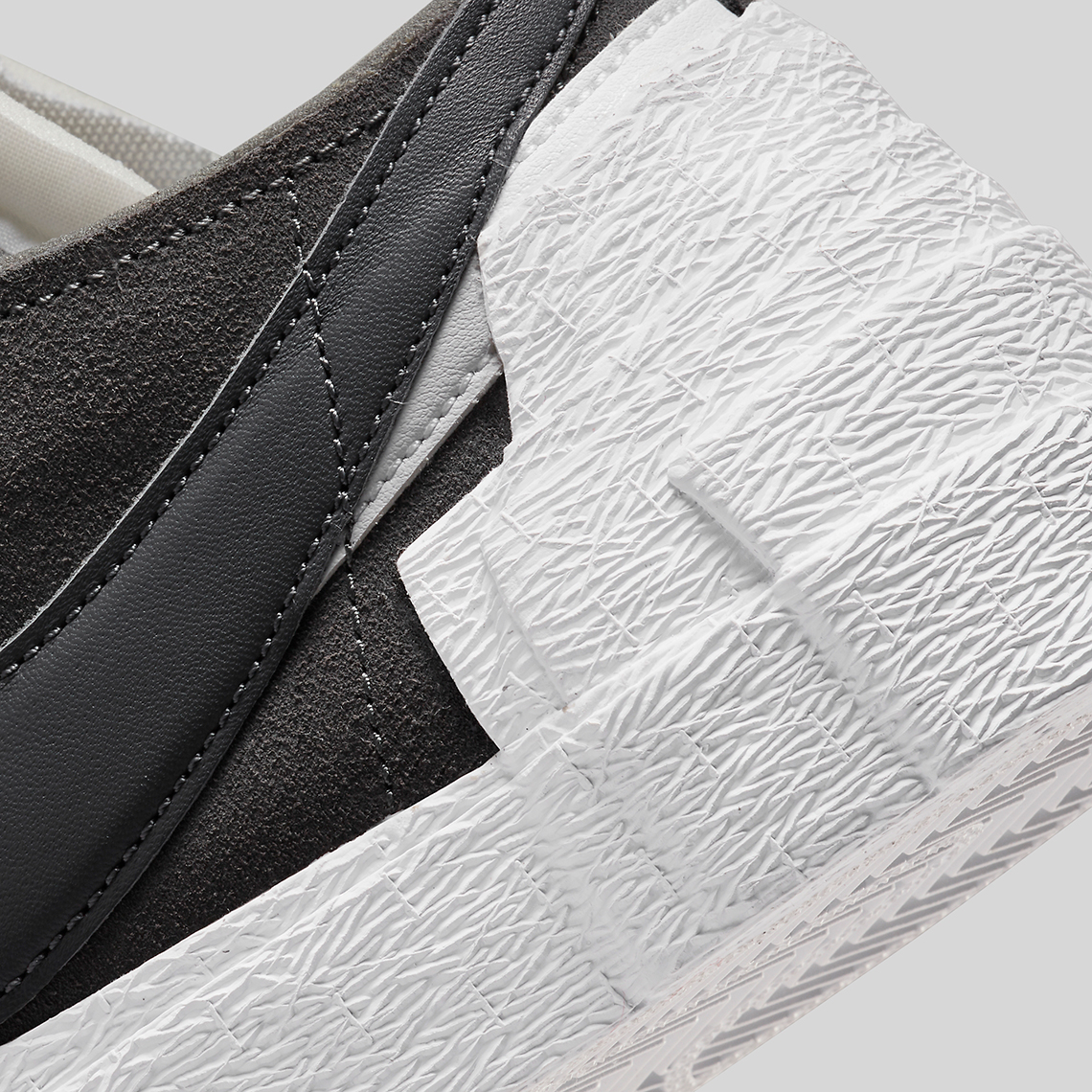 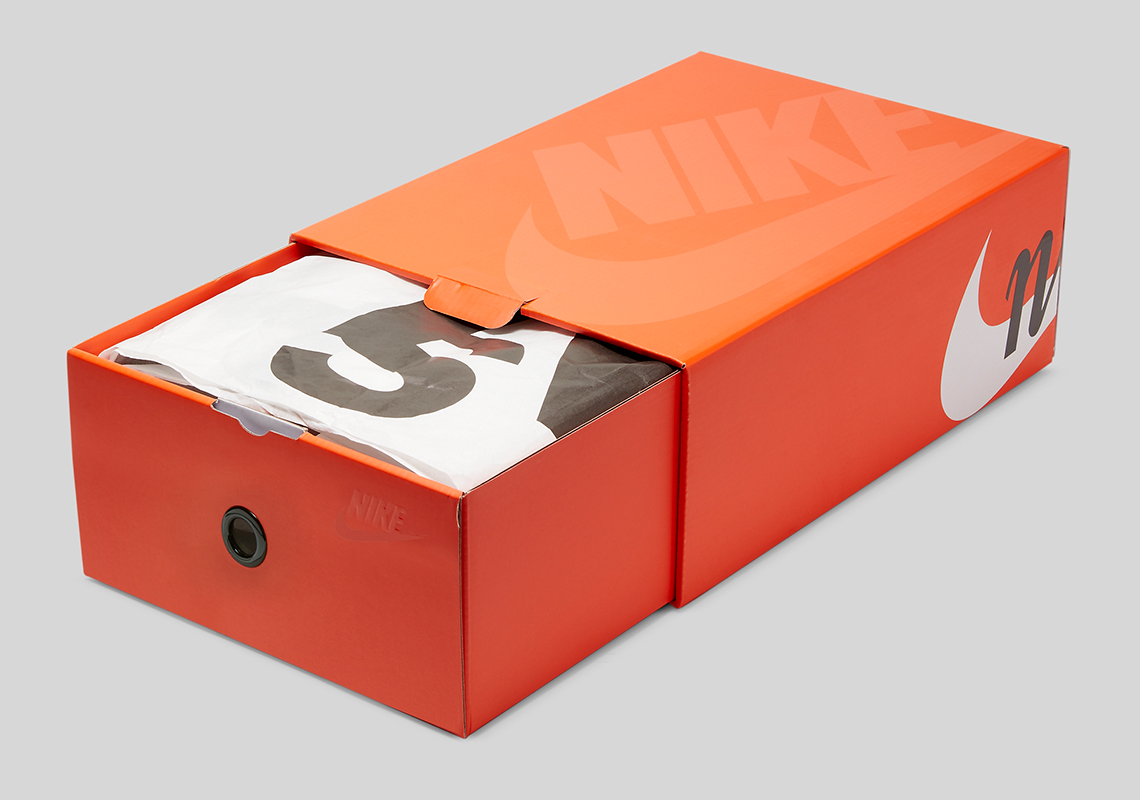 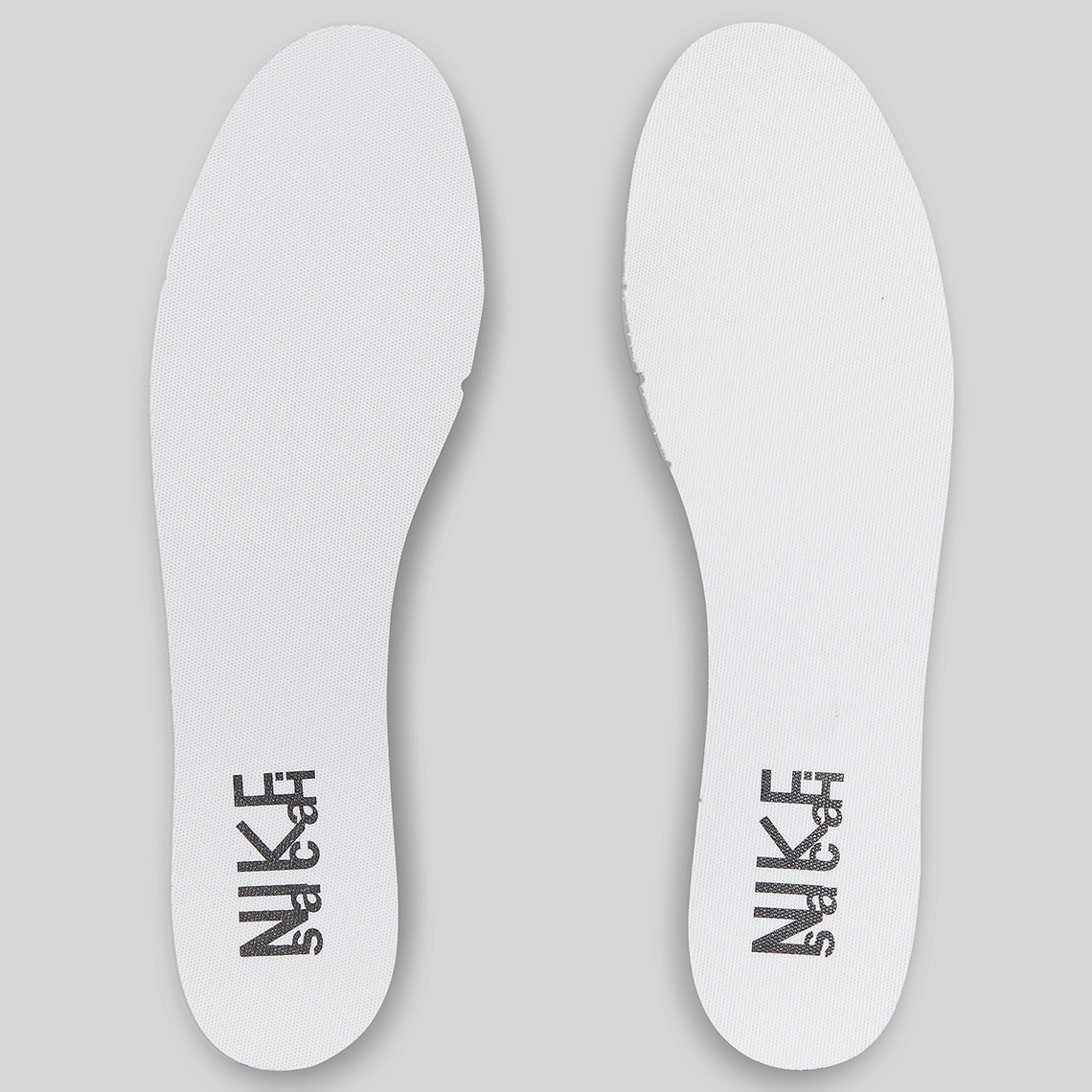