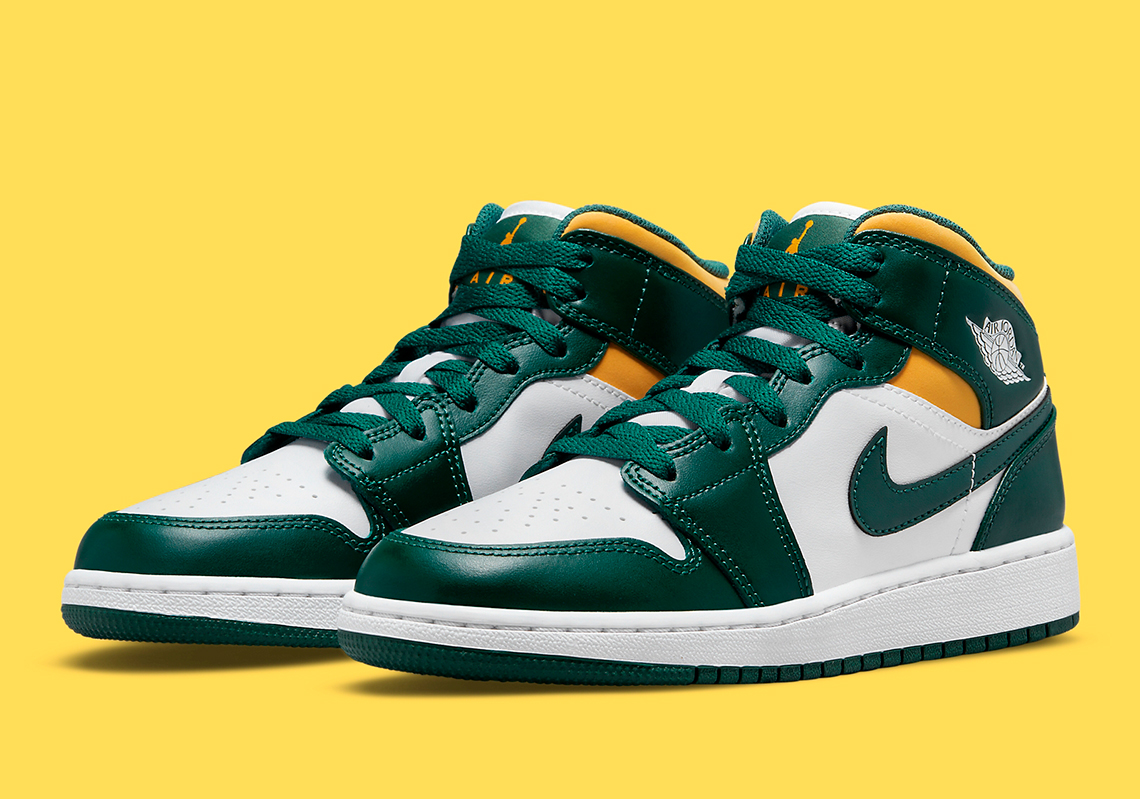 The Air Jordan 1 Mid often receives colorways far better than that of its high-top counterpart. And later this year, that will only ring louder, truer, as the silhouette has been revealed in numerous new make-ups. Here, it seems to draw inspiration from the “Brazil” colorway, tweaking its arrangement ever-so-slightly for the Fall.

Unlike the Dunk Low that led the way many months back, the AJ1 Mid includes far more white. This dresses the midsole as per usual as well as the toe cap and mid-panel. Elsewhere, though, the dark green shade takes the stage, dyeing not just the overlays but also the lining and tread. Yellow rounds out the palette, making only a quick appearance around the collar.

For a closer, official look at this upcoming release, see below. It’s likely sizes will appear on Nike.com and select retailers within the coming months.

In other news, the LeBron 18 Low Stewie Griffin is a mash-up we never expected. 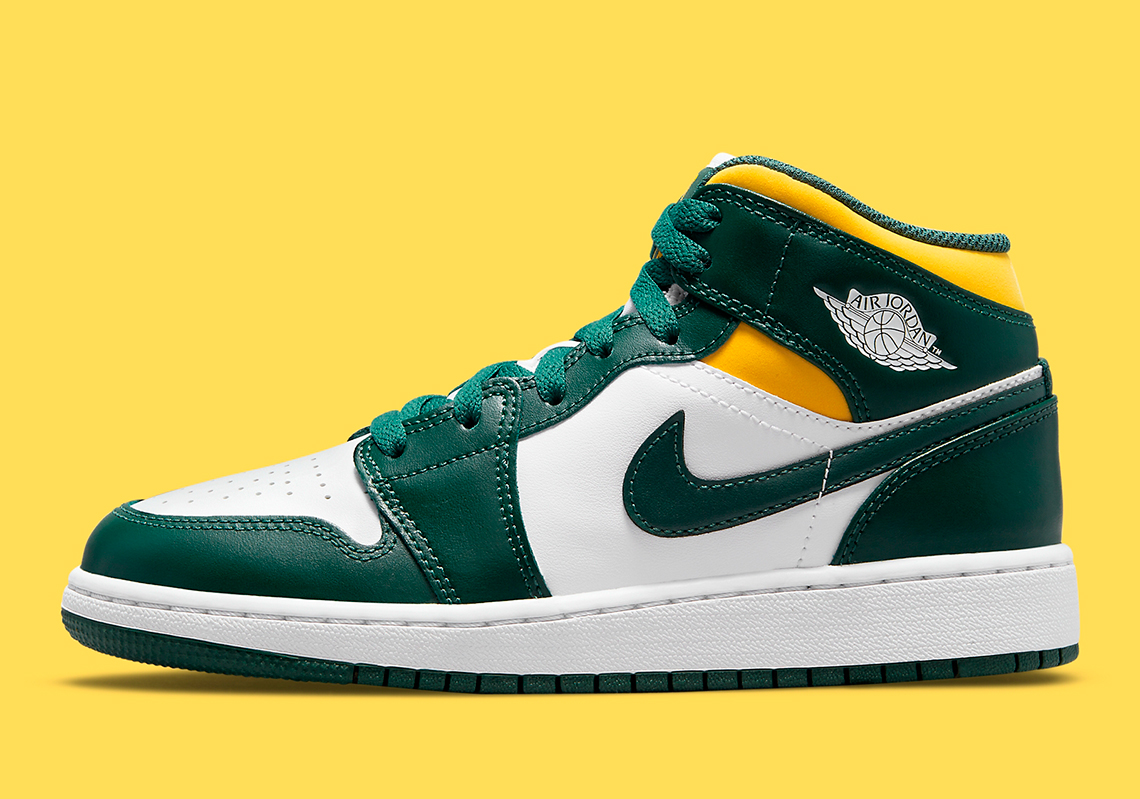 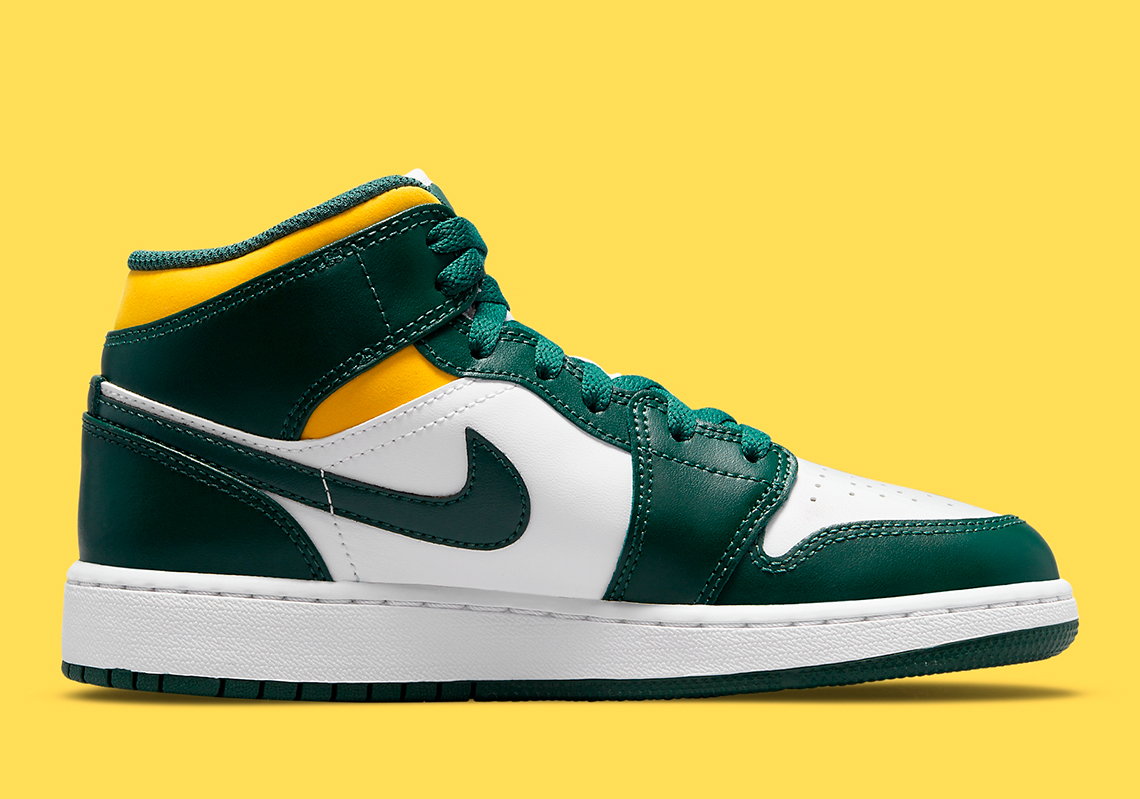 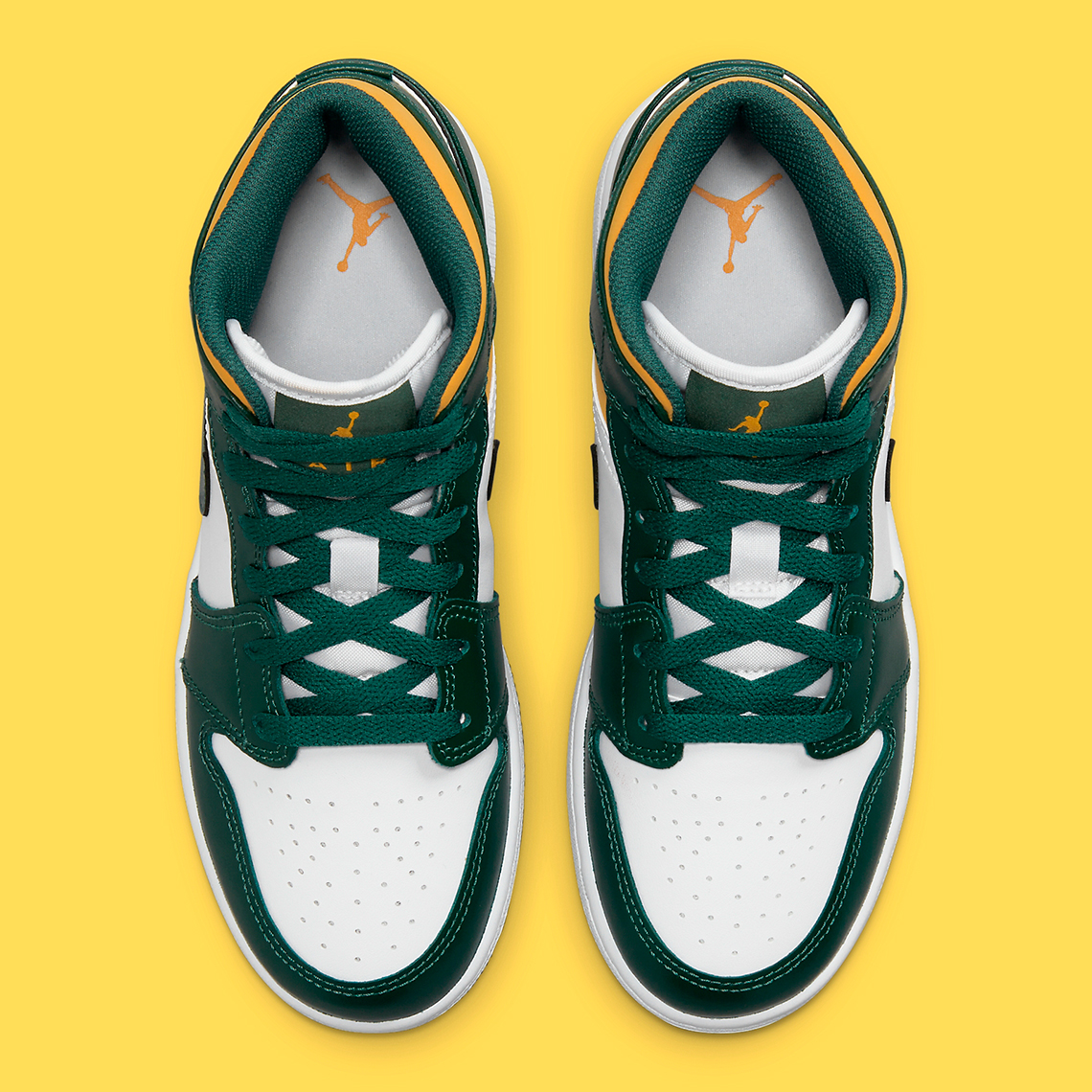 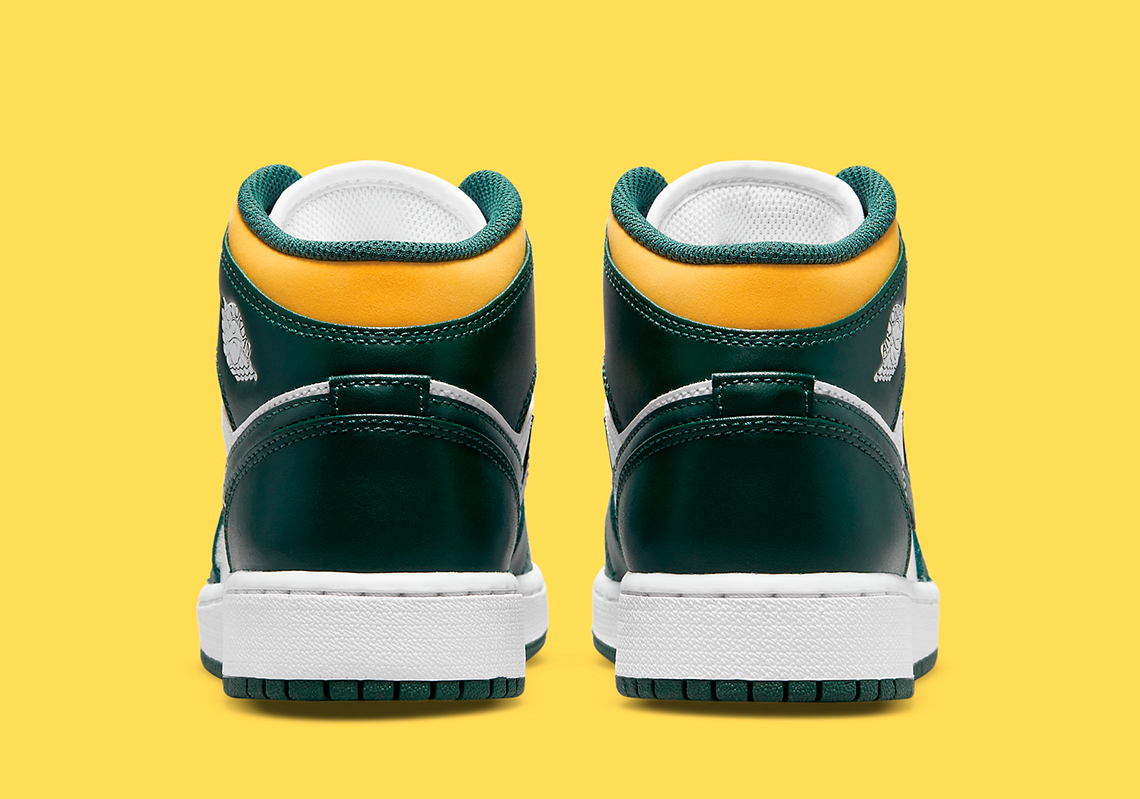 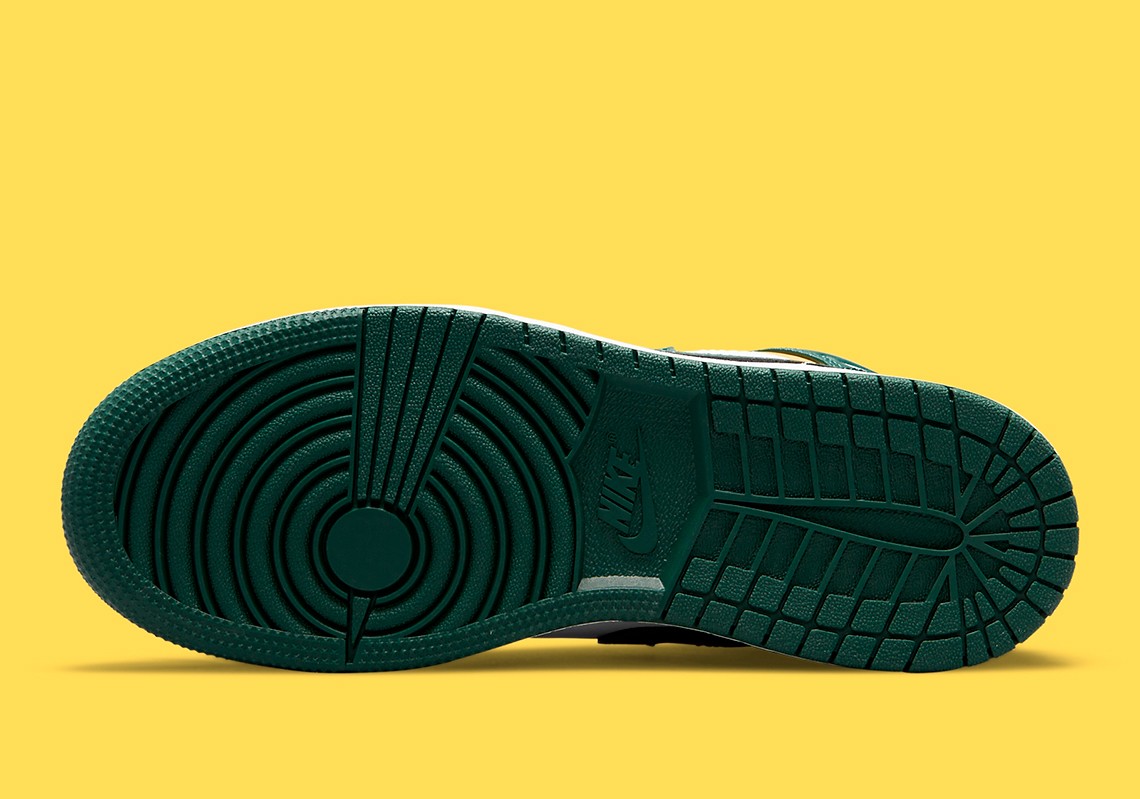 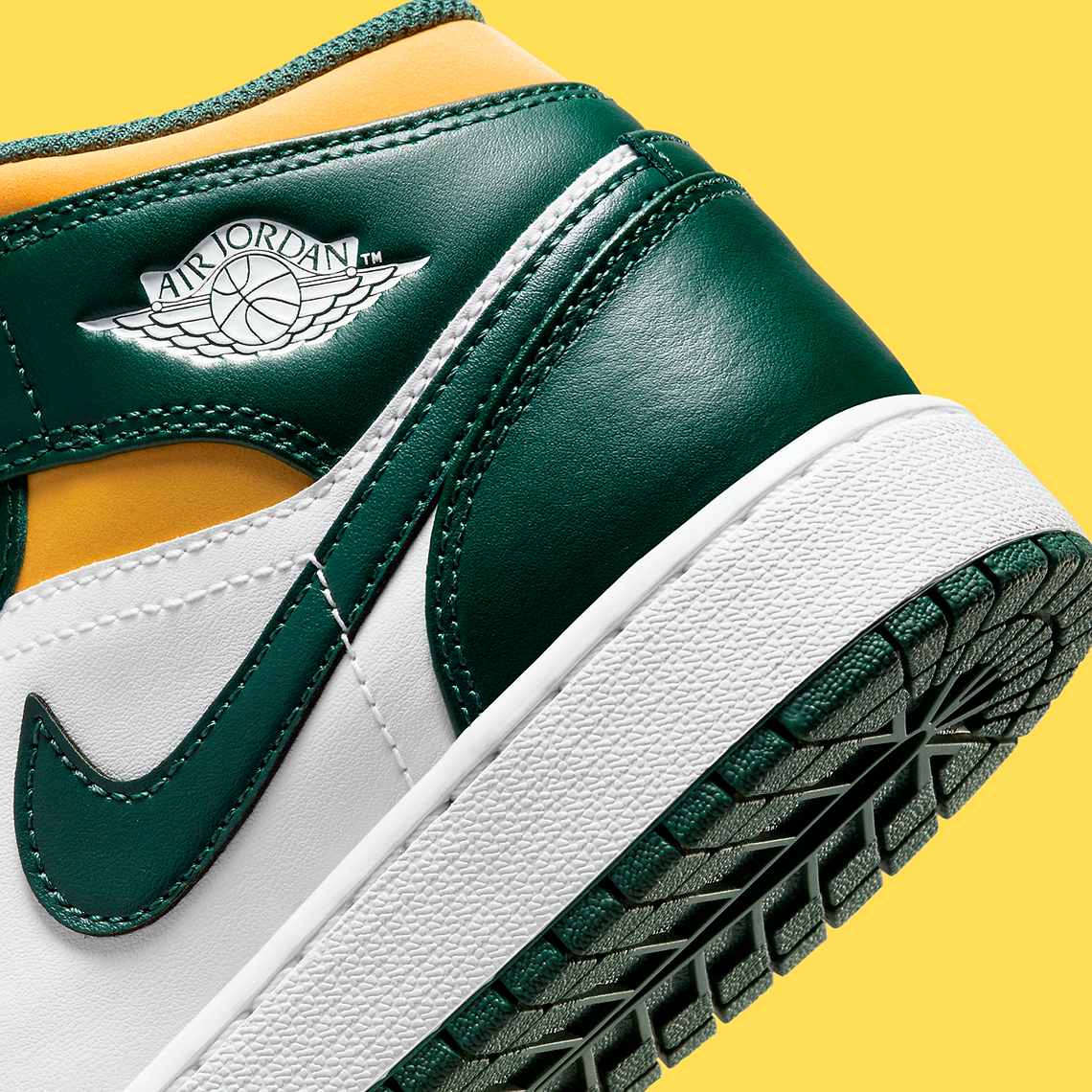 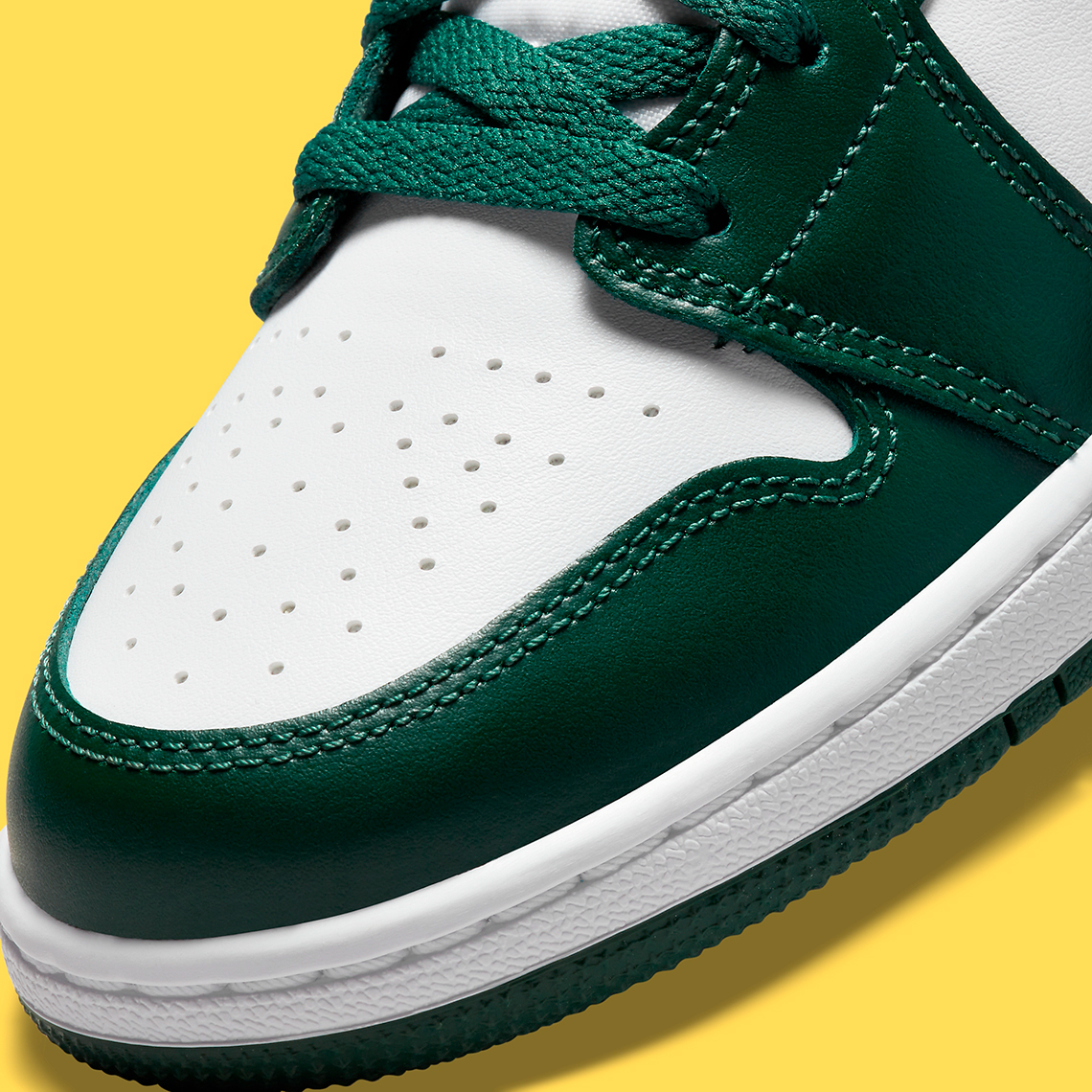