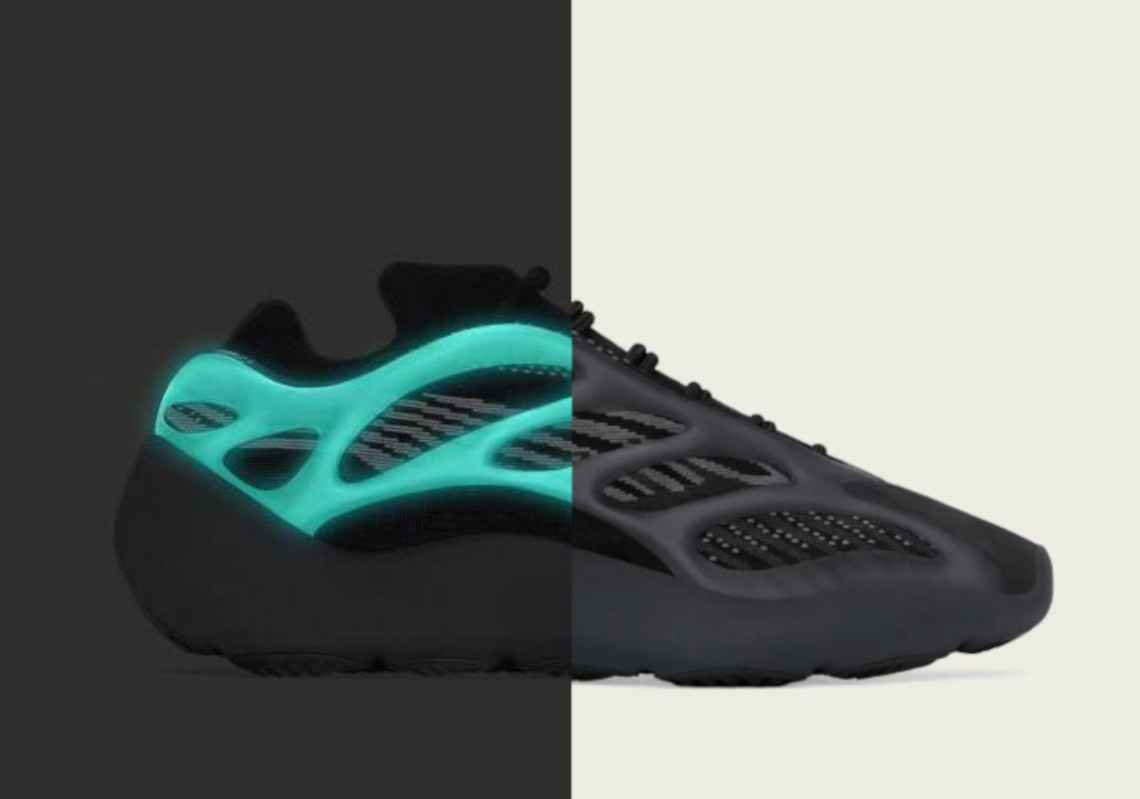 As Kanye West isolates himself in Atlanta’s Mercedes-Benz Stadium to finish “DONDA,” the multi-hyphenate hasn’t forgotten about his adidas YEEZY imprint.

Handfuls of releases and restocks are still expected for the remainder of 2021, and another YEEZY 700 V3 has recently joined the anticipated roster. Dubbed the “Black Glow” colorway, the pair is near-identical to the “Alvah” style that launched in April 2020. An all-black color palette takes over the BOOST-less model’s Primeknit base, rubber cage and EVA foam midsole. Yet, the profile “skeleton” glows a sky blue under the right lighting conditions, delivering a distinct proposition from the aforementioned YEEZYs.

While no official release date has yet been confirmed, it’s suspected this 700 V3 will launch as part of YEEZY DAY 2021 (August 2nd). In any case enjoy a quick look at the pair ahead.

For more from under the Three Stripes banner, check out the NERD NMD Hu launching on August 6th. 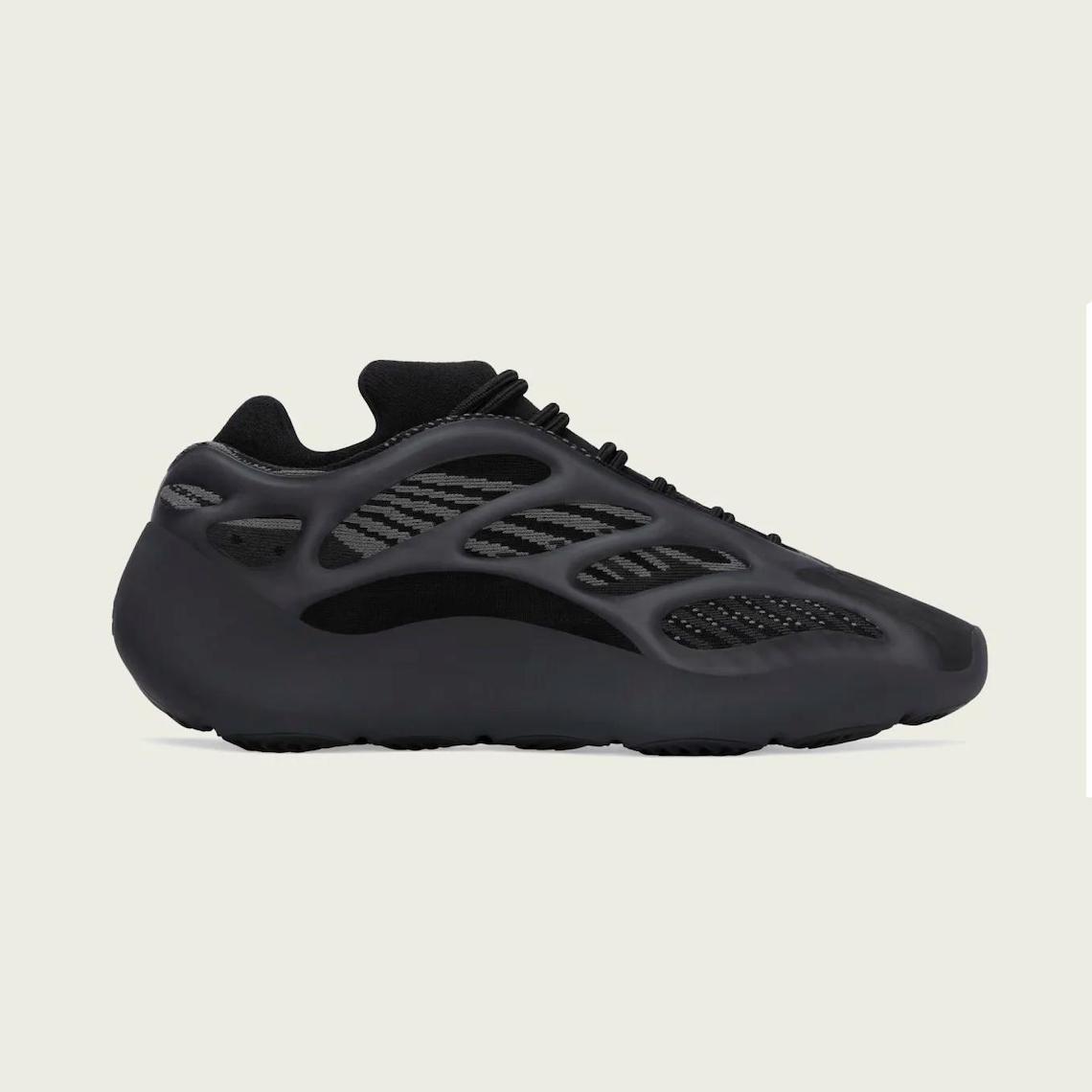 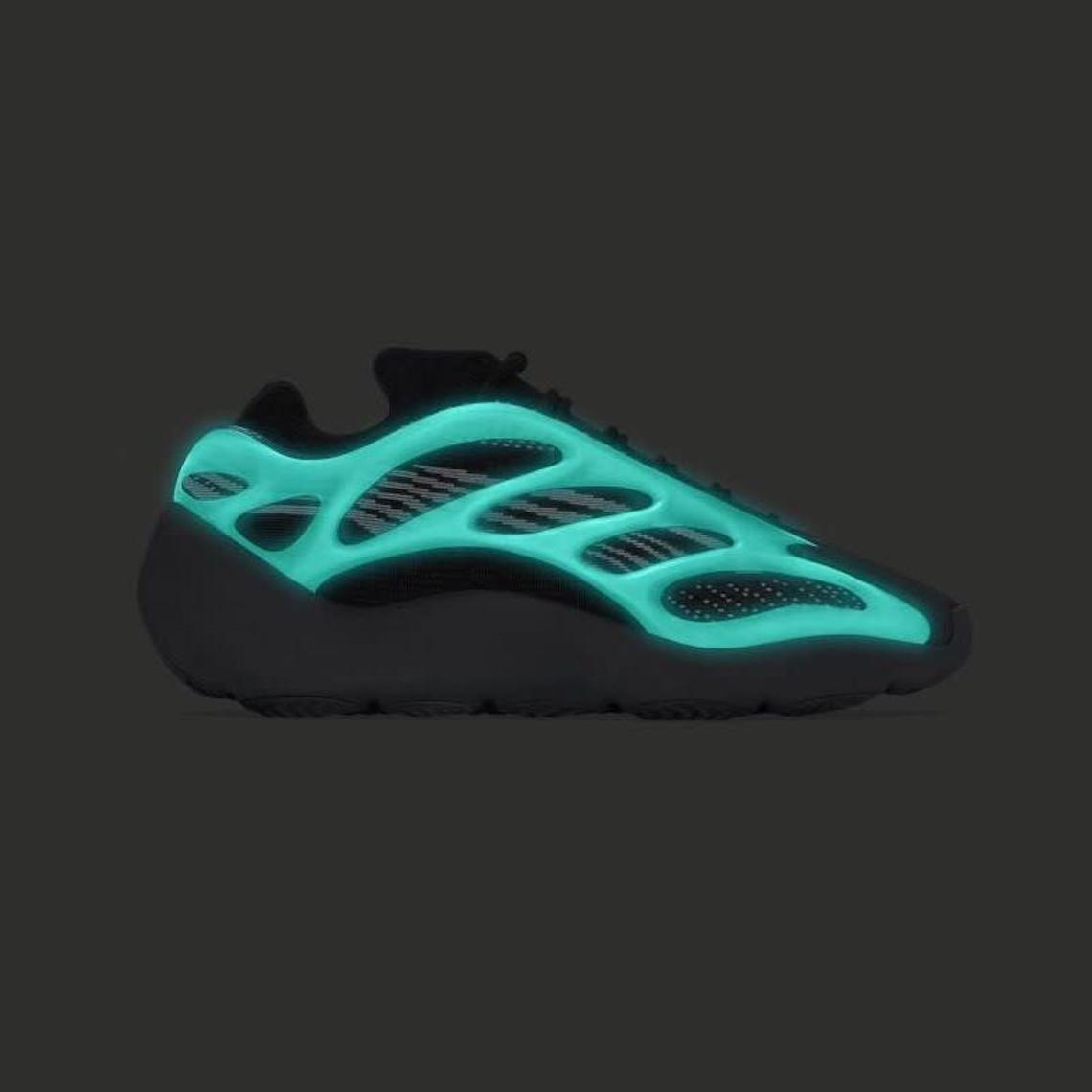