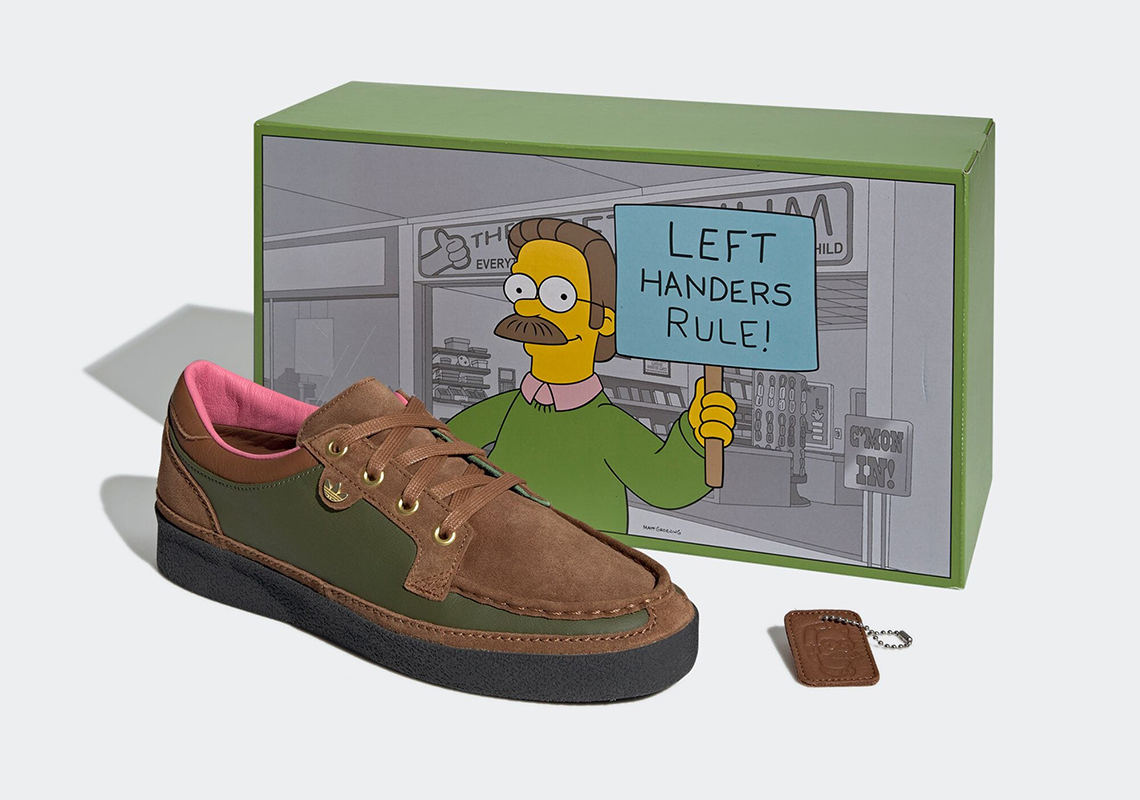 While much of the The Simpsons x adidas collaborations have been focused on the iconic foods and beverages of the cartoon, this next installment lands on the left-handed emporium run by Homer’s endearingly annoying neighbor Ned Flanders. In the unforgettable season 3 episode “When Flanders failed”, Ned embarked on his own small business – a mall retail store called the Leftorium stocked only with products made for left-handed individuals. Ned invited his close friends and neighbors to a backyard BBQ in celebration, and there he and Homer split a wishbone, an old tradition in which the owner of the larger piece gets a wish granted. Breaking off the larger piece, Homer fantasized about Ned’s business failing, leaving him penniless.

After the store opened, the Leftorium struggled in business, while Homer himself encountered many instances where he could have helped not only his neighbor, but his left-handed friends and peers struggling with every day products. In a change of heart (sparked by guilt), Homer ushered all of his friends to Ned’s Leftorium moments before the business was to shutter.

While the shoe in this collaboration doesn’t exactly speak to the Leftorium, the shoe-box certainly does as it features ned proudly holding a “Left Handers Rule!” sign in front of his shop. The silhouette, the adidas McCarten, closely resembles the brown loafers that Ned wears, while the green and pink is an obvious nod to his sweater and collared shirt combo.

Currently, a release date is scheduled for October 3rd for $120. 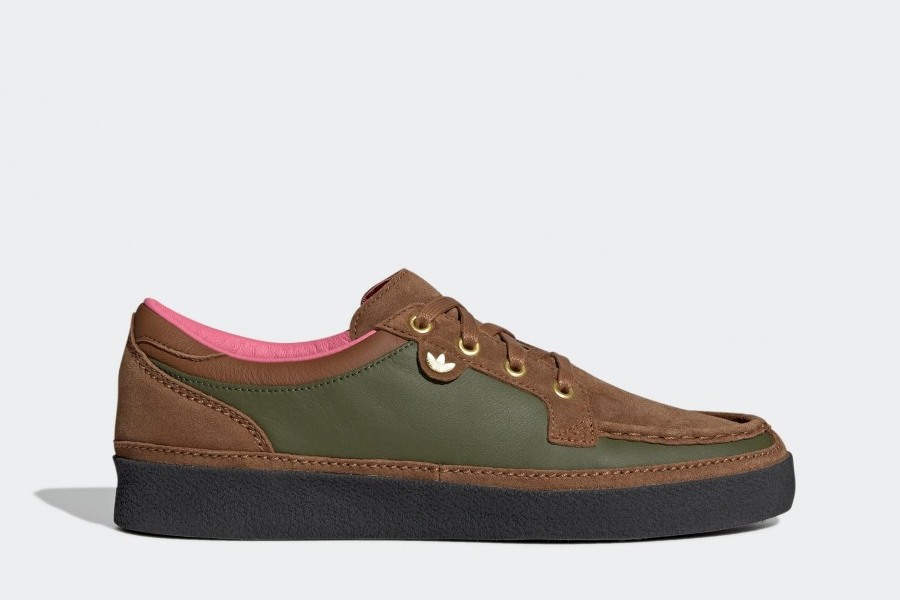 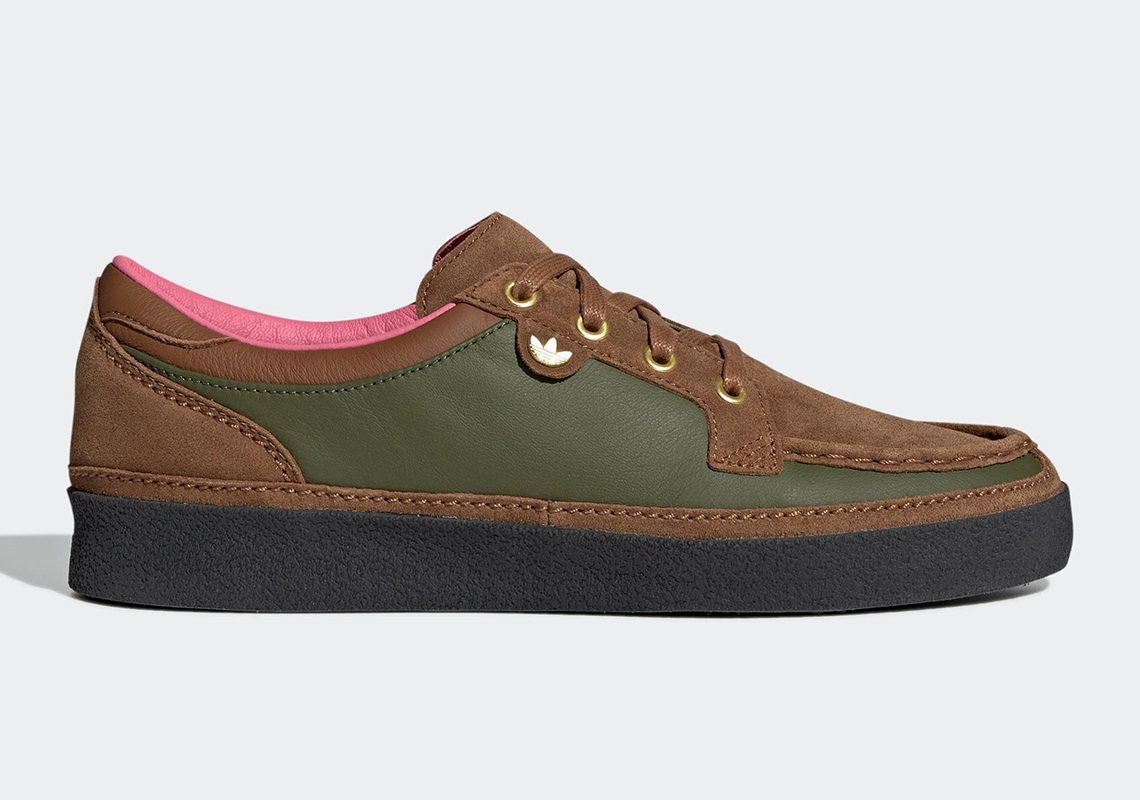 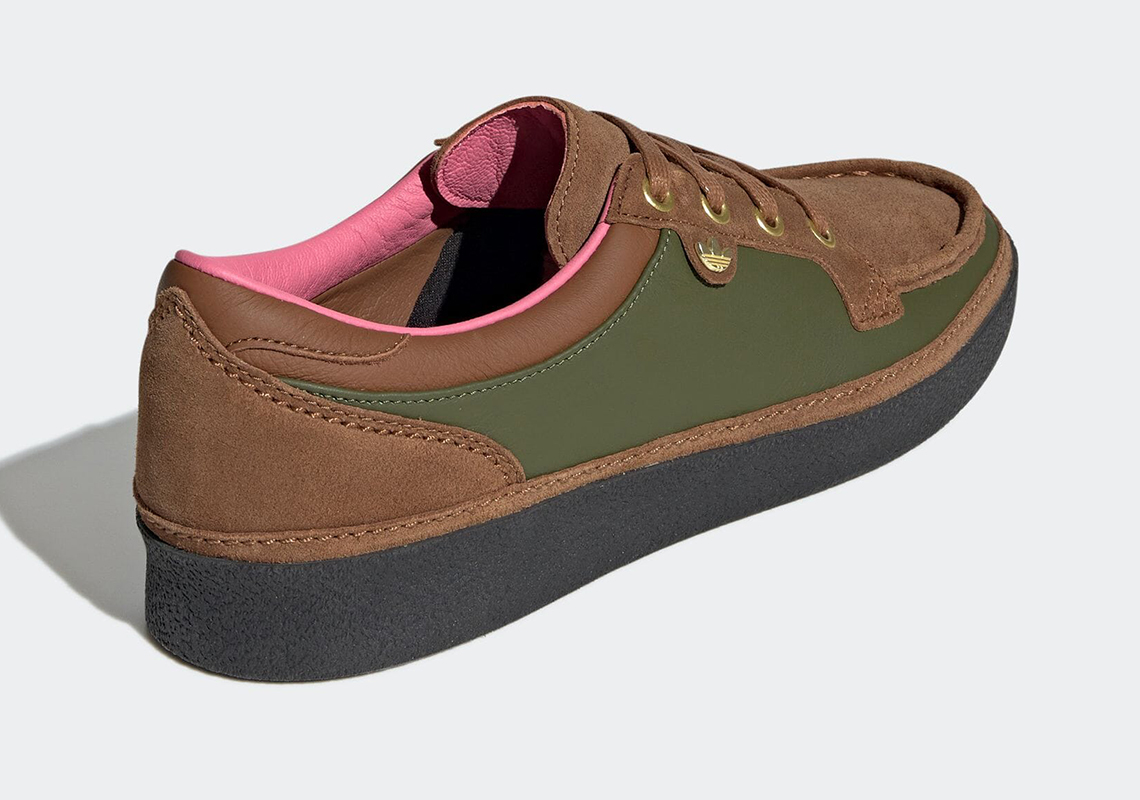 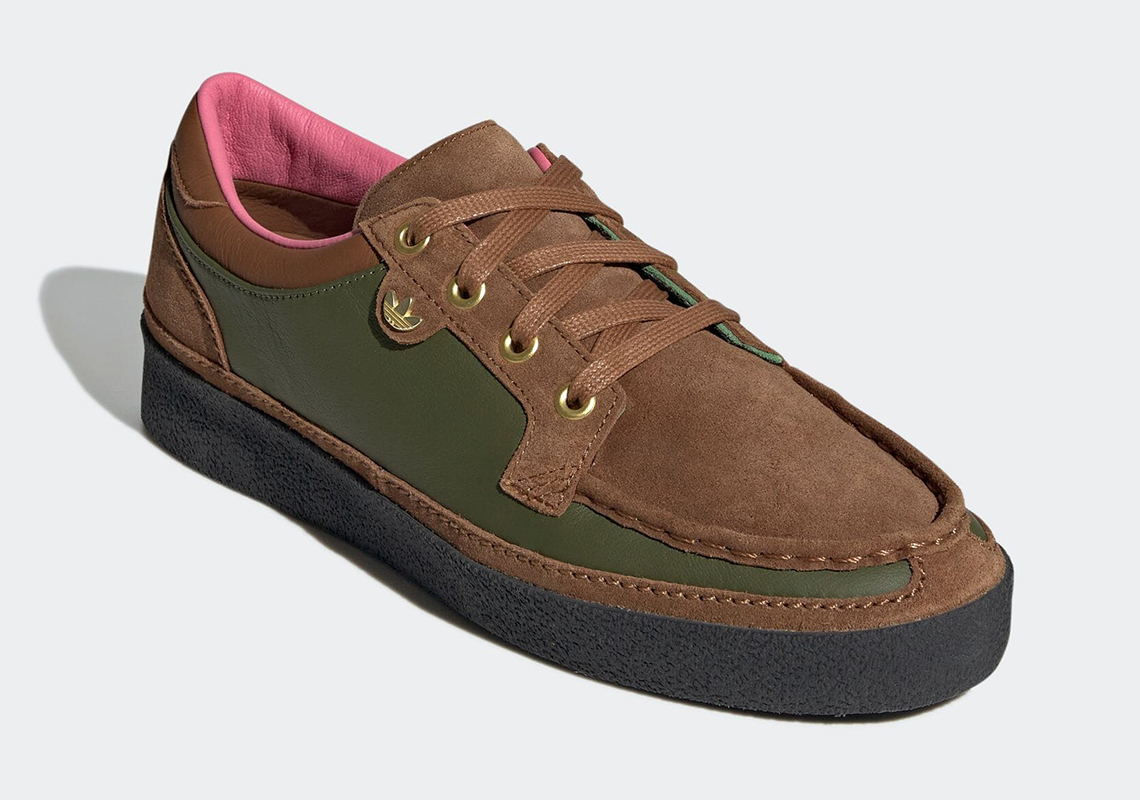 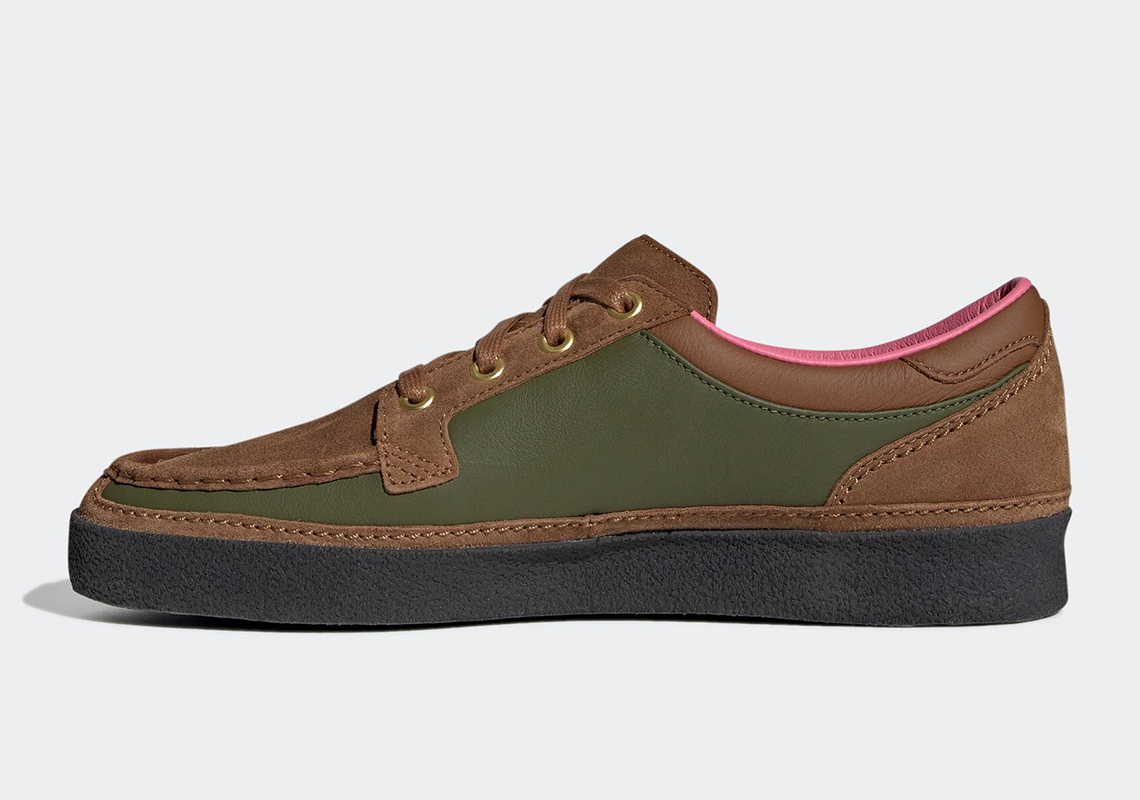 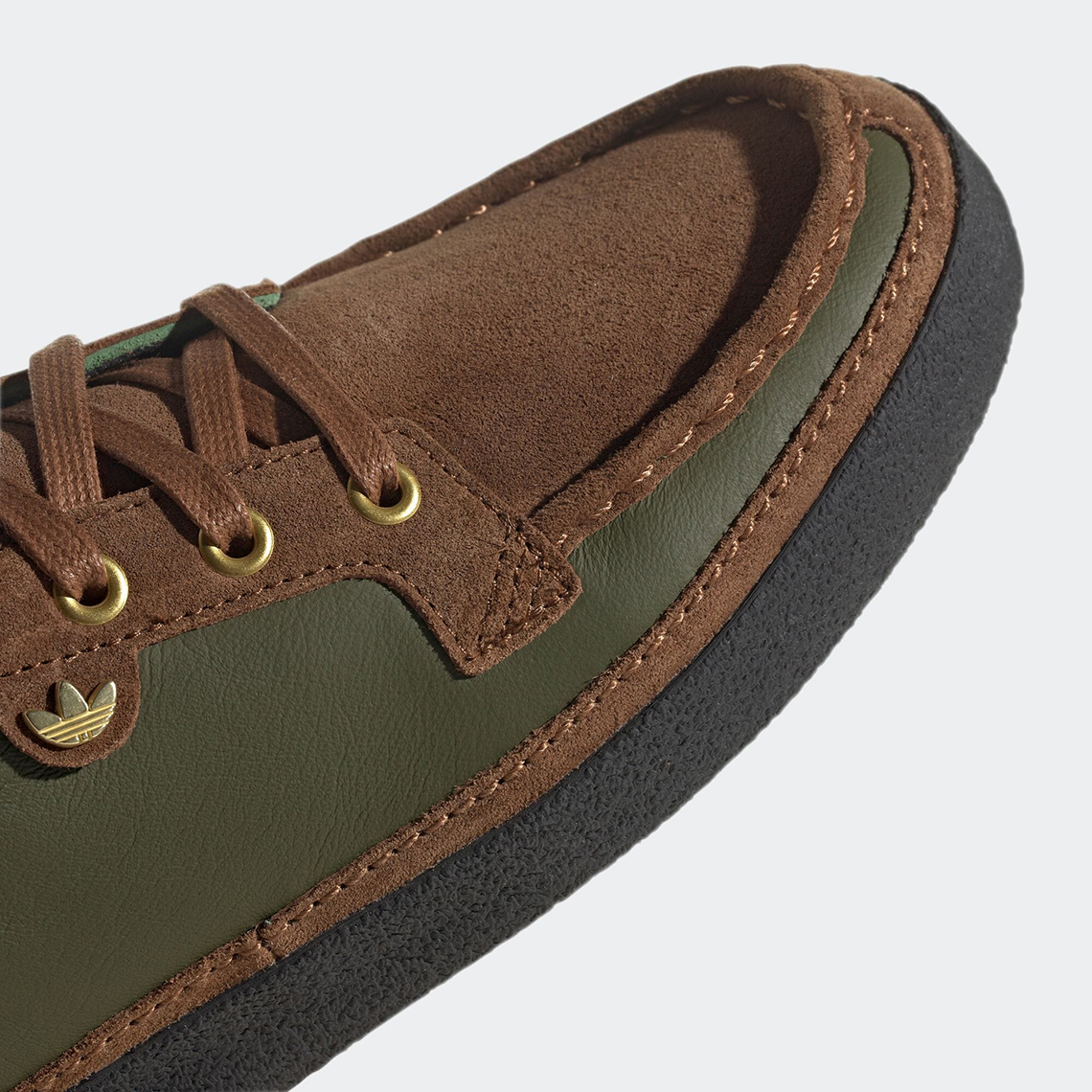 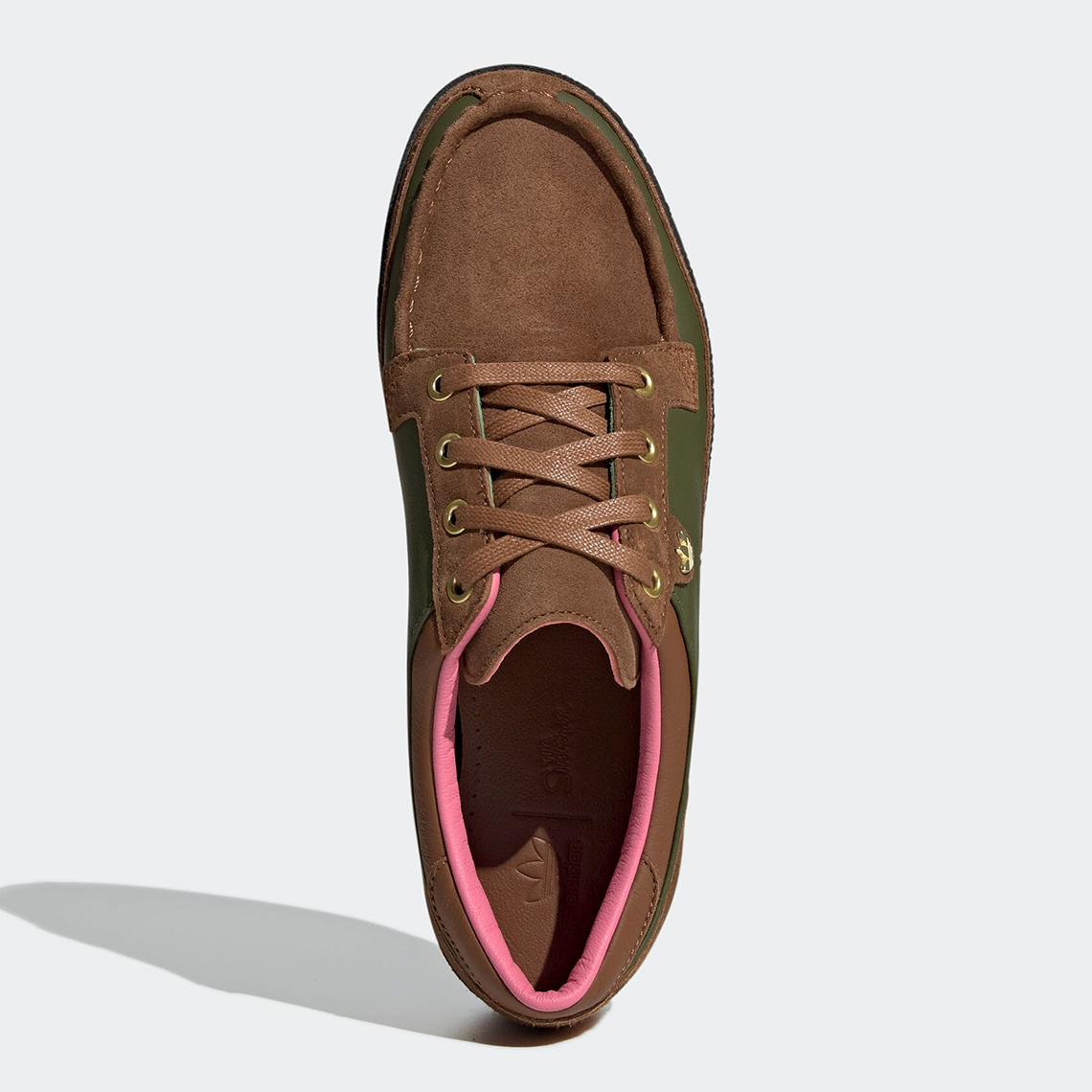 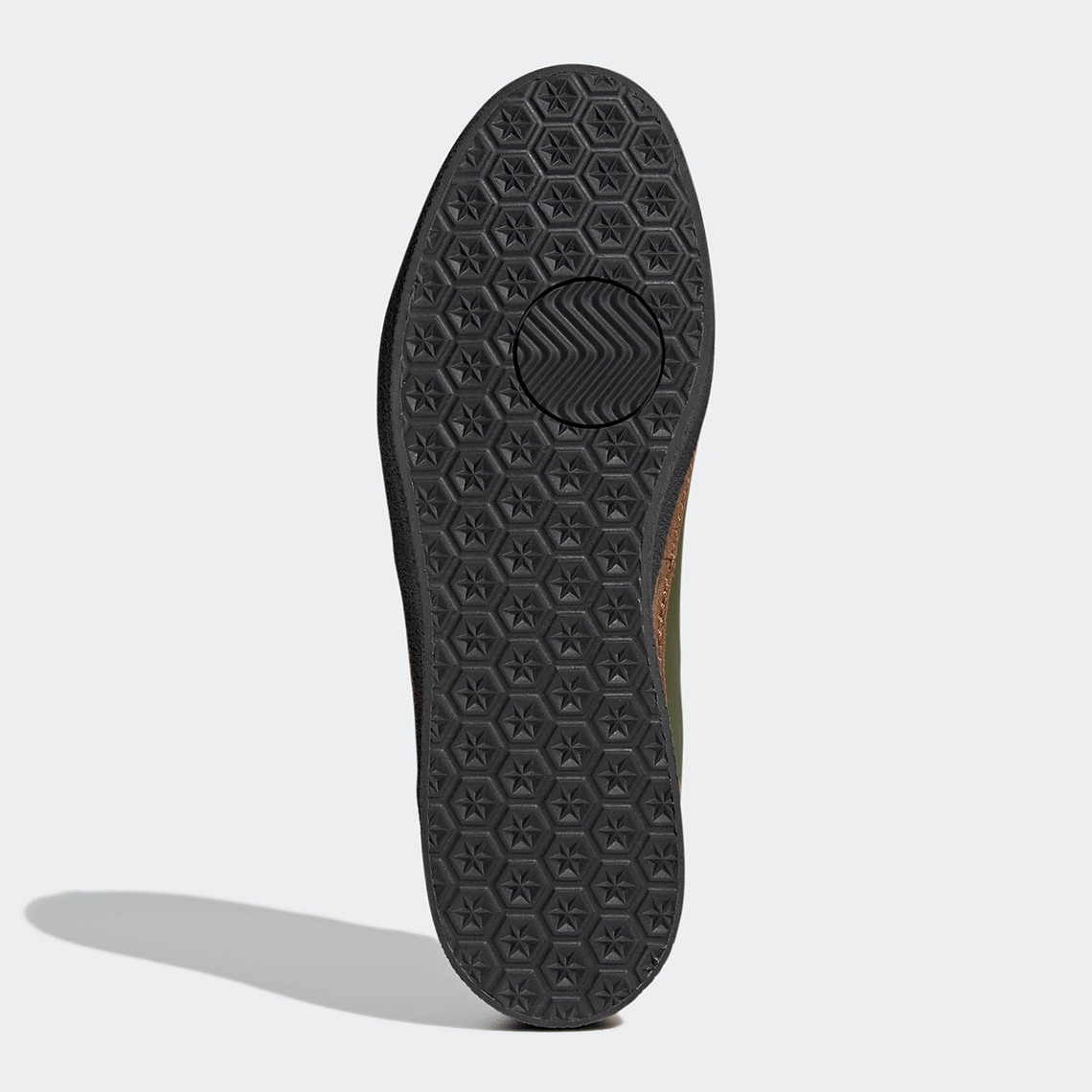 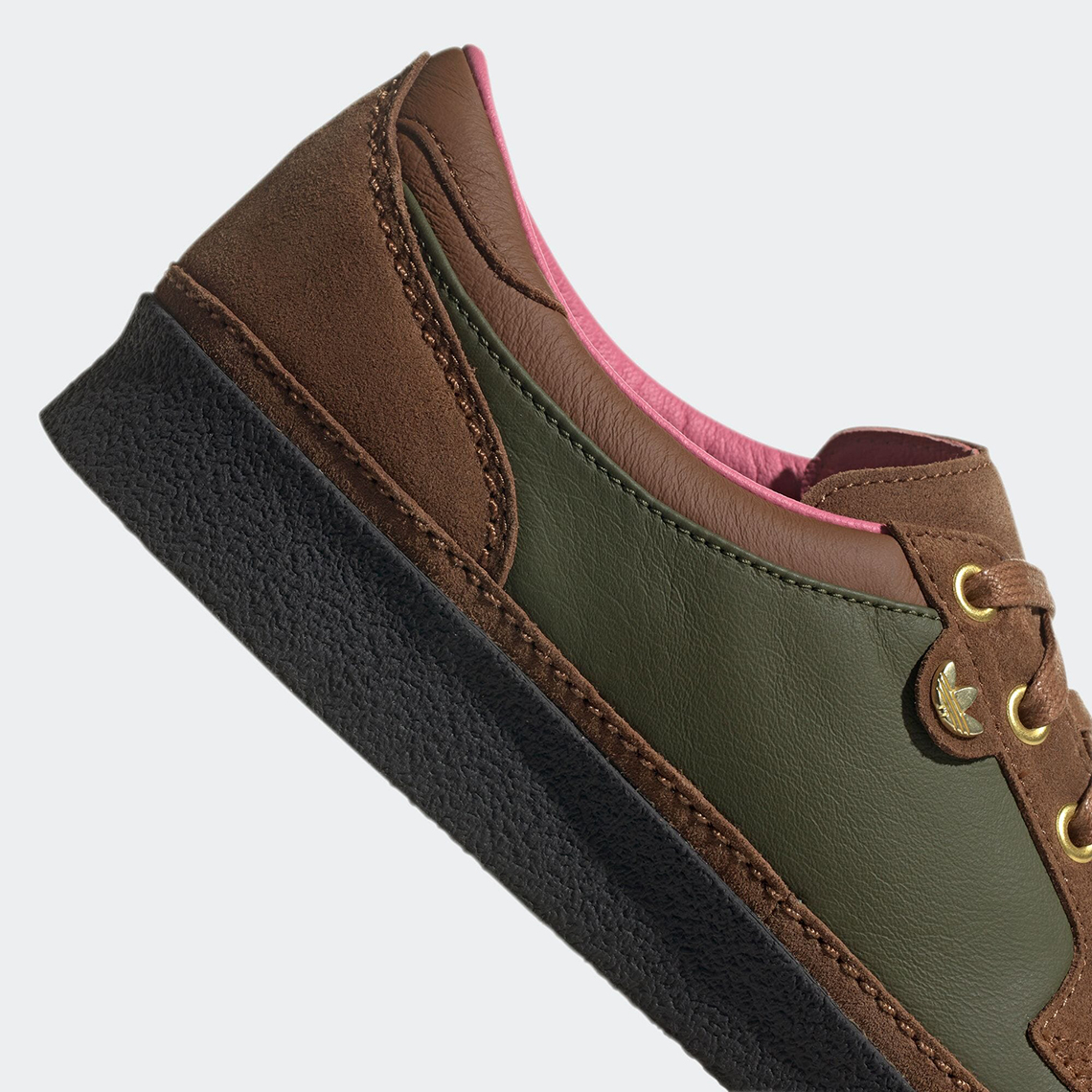