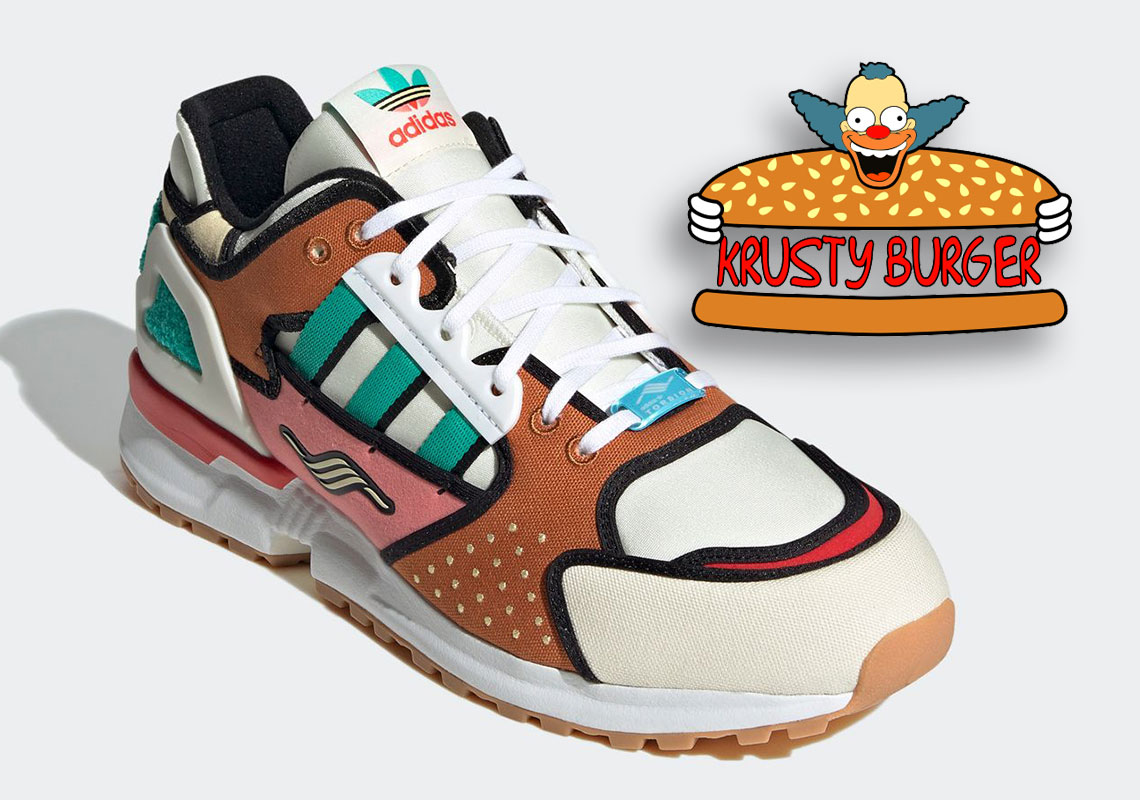 “Aurora Borealis. At this time of year, at this time of day, and this part of the country, localized entirely within your kitchen?!?”

The Simpsons has seen a bit of a revival of sorts over the years largely due to the seemingly endless string of fulfilled prophecies originally laid out in the show’s heyday. A multitude of wacky yet realistic moments, from Donald Trump being elected president to Siegfried and Roy being attacked by their white bengal tiger, were indeed part of Matt Groening’s universe, and with this growing reputation as an eerie fortune teller came the growth of hilarious and hard-hitting meme accounts on social media (our favorites being @bortposting and @thesimpsonslab –  give them a follow).

A collaboration with a footwear brand is something we all saw coming, given Vans’ applause-worthy capsule that dropped in mid-2020. They’ve switched over to adidas for a far less literal design concept for this ZX 10.000C “Krusty Burger”, which  takes the colors of the tv clown’s fast-food franchise and applies it onto the brand’s modernized ZX lifestyle runner. Thick black piping achieves that cartoonish illustrative aesthetic, with Krusty’s skin tone, green hair, and red nose are paired up with the colors of his famous “steamed hams” onto the upper.

In addition to the ZX 10.000C “Krusty Burger” is a Superstar inspired by Flaming Moe’s (temporarily rebranded from Moe’s Tavern when Moe Szyslak stole Homer’s secret cocktail concoction) and a ZX1000 inspired by the famed Kwik-E-Mart Squishee drink.

Full release date information hasn’t been unveiled, but we expect a drop this Spring season. 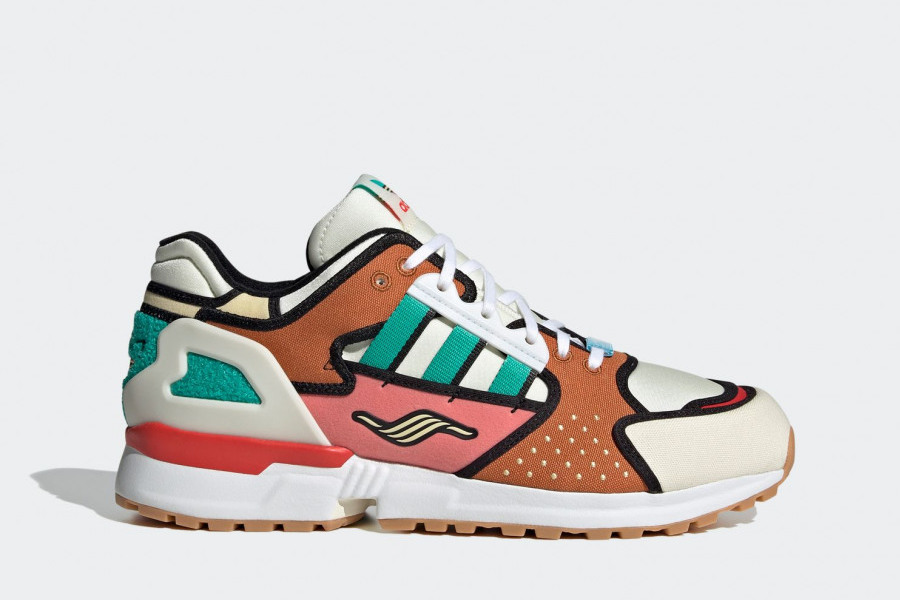 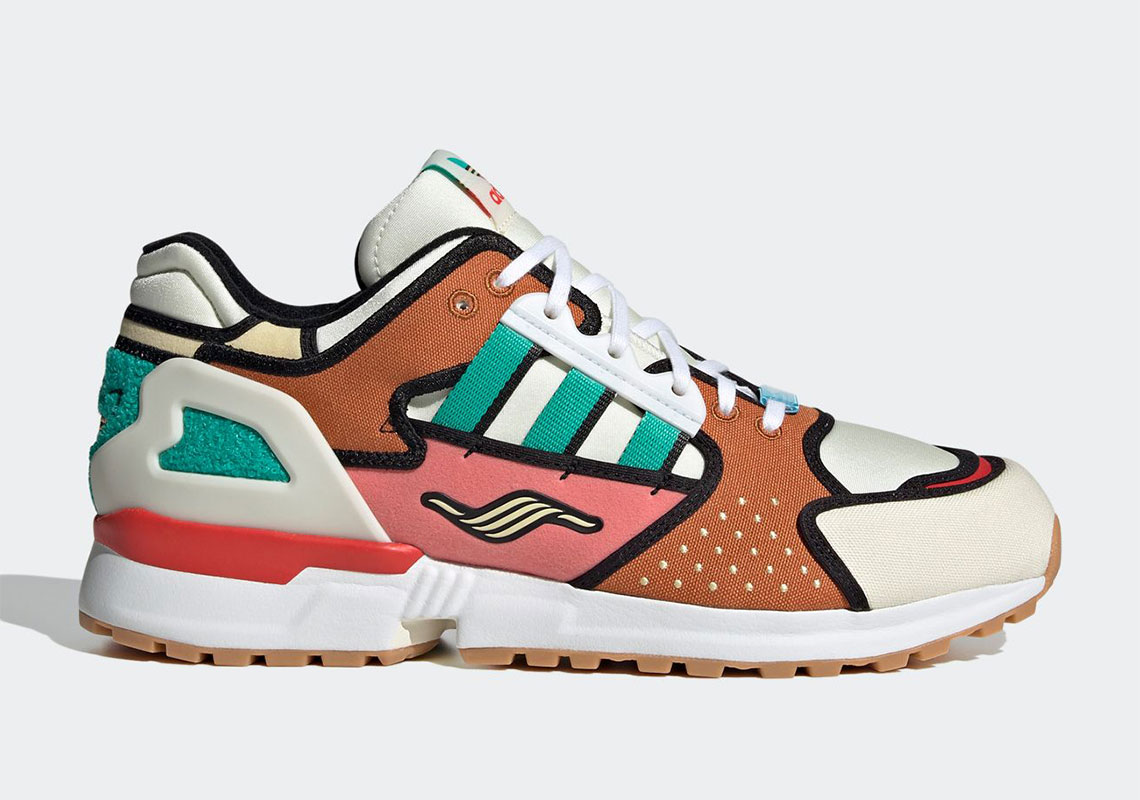 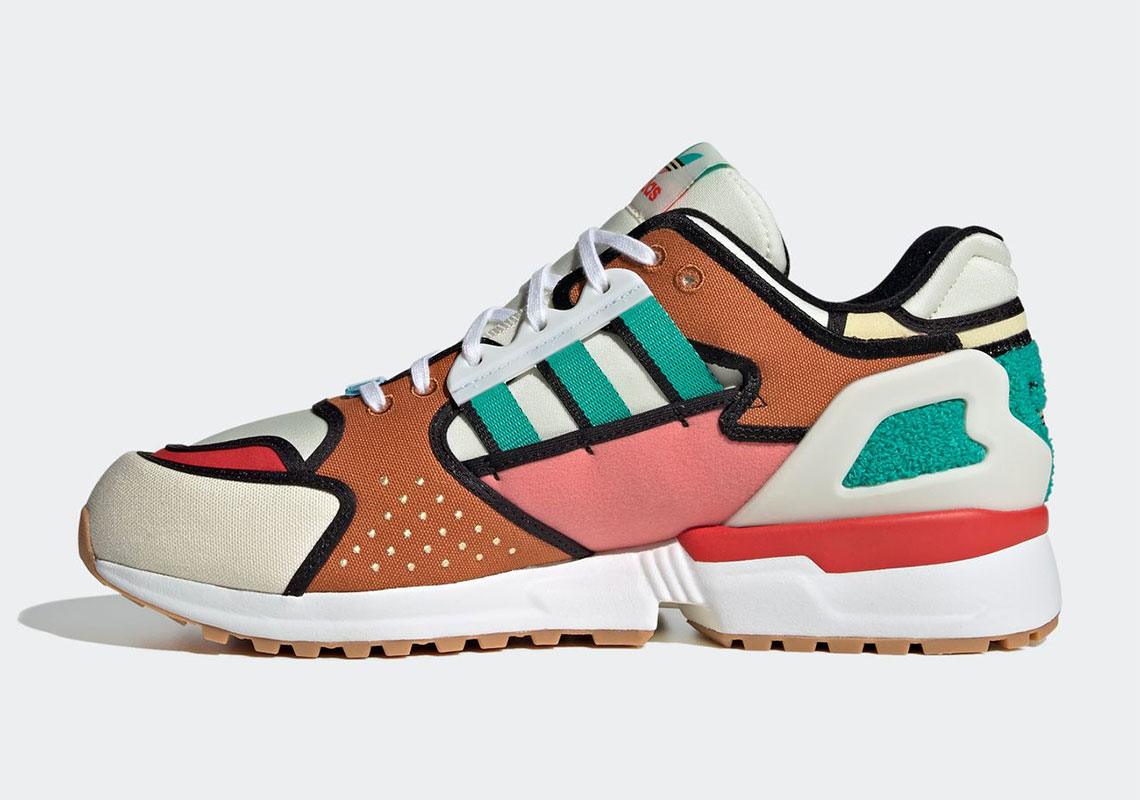 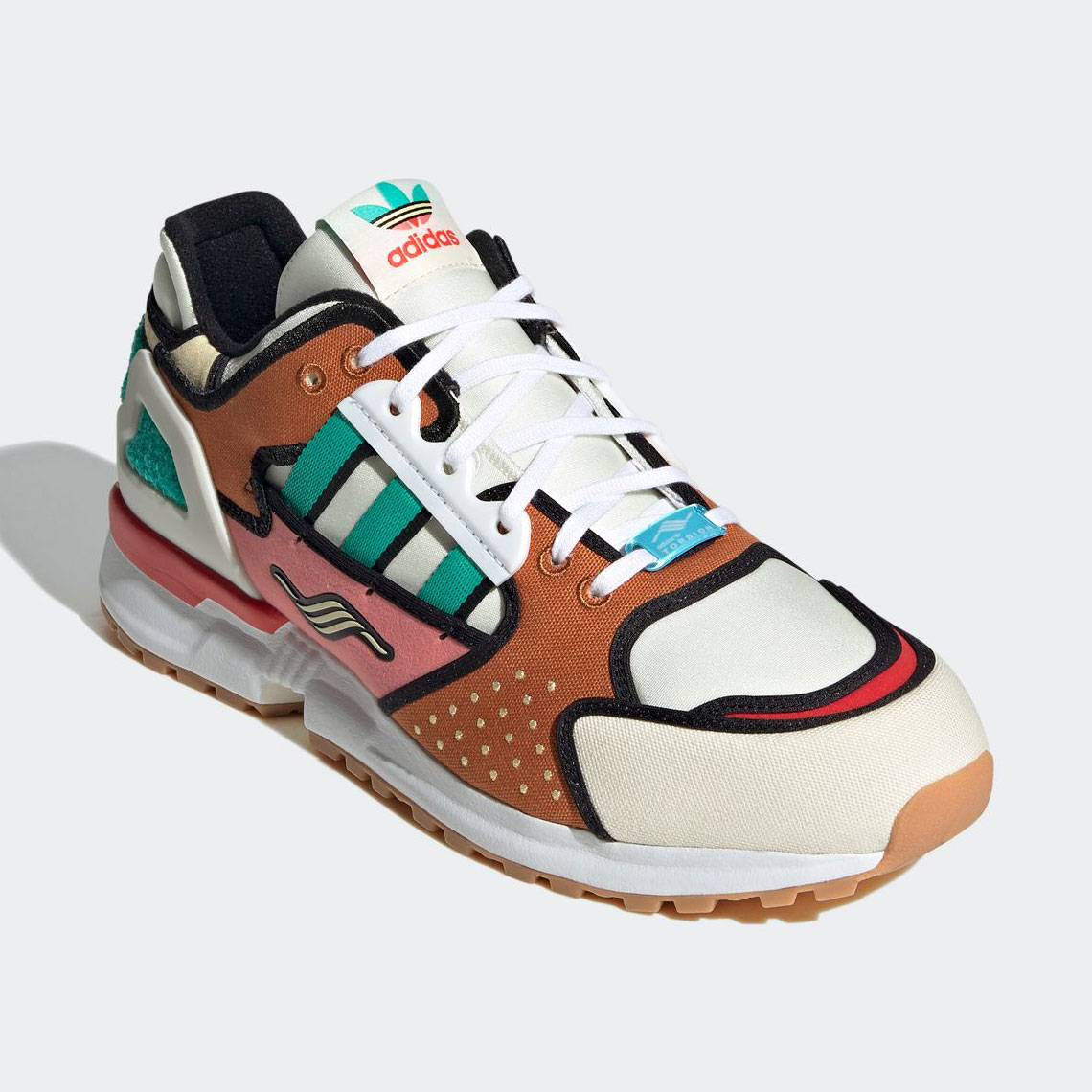 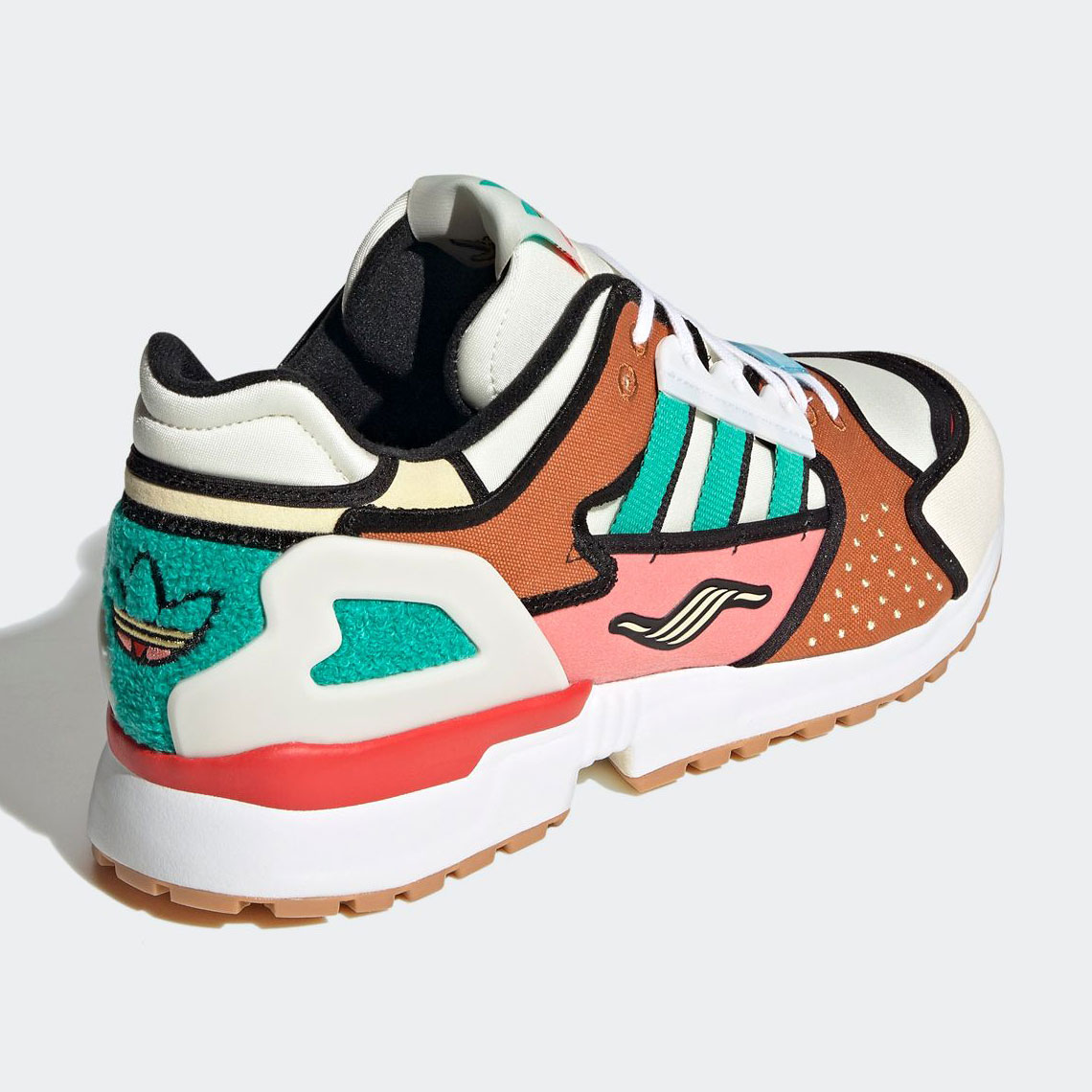 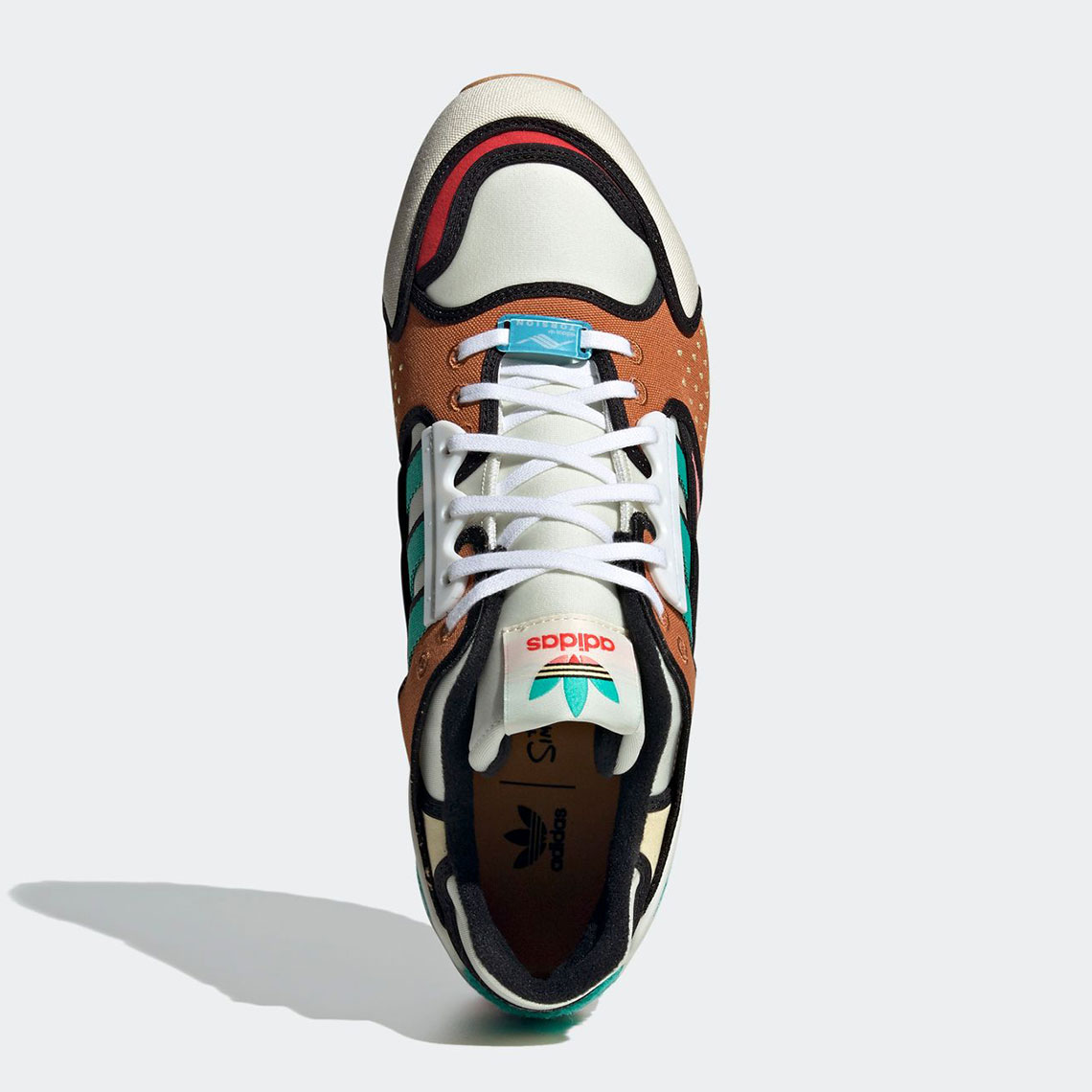 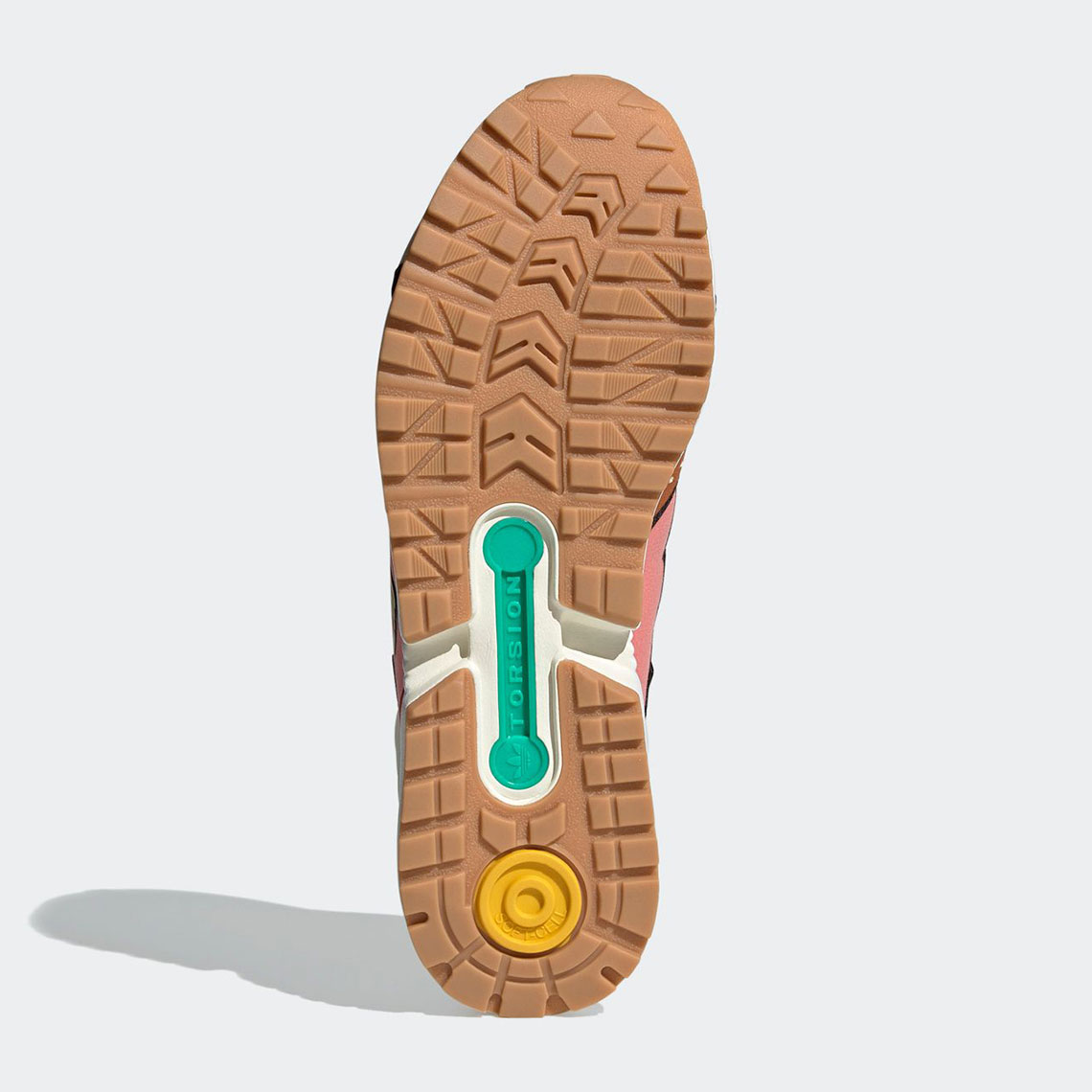 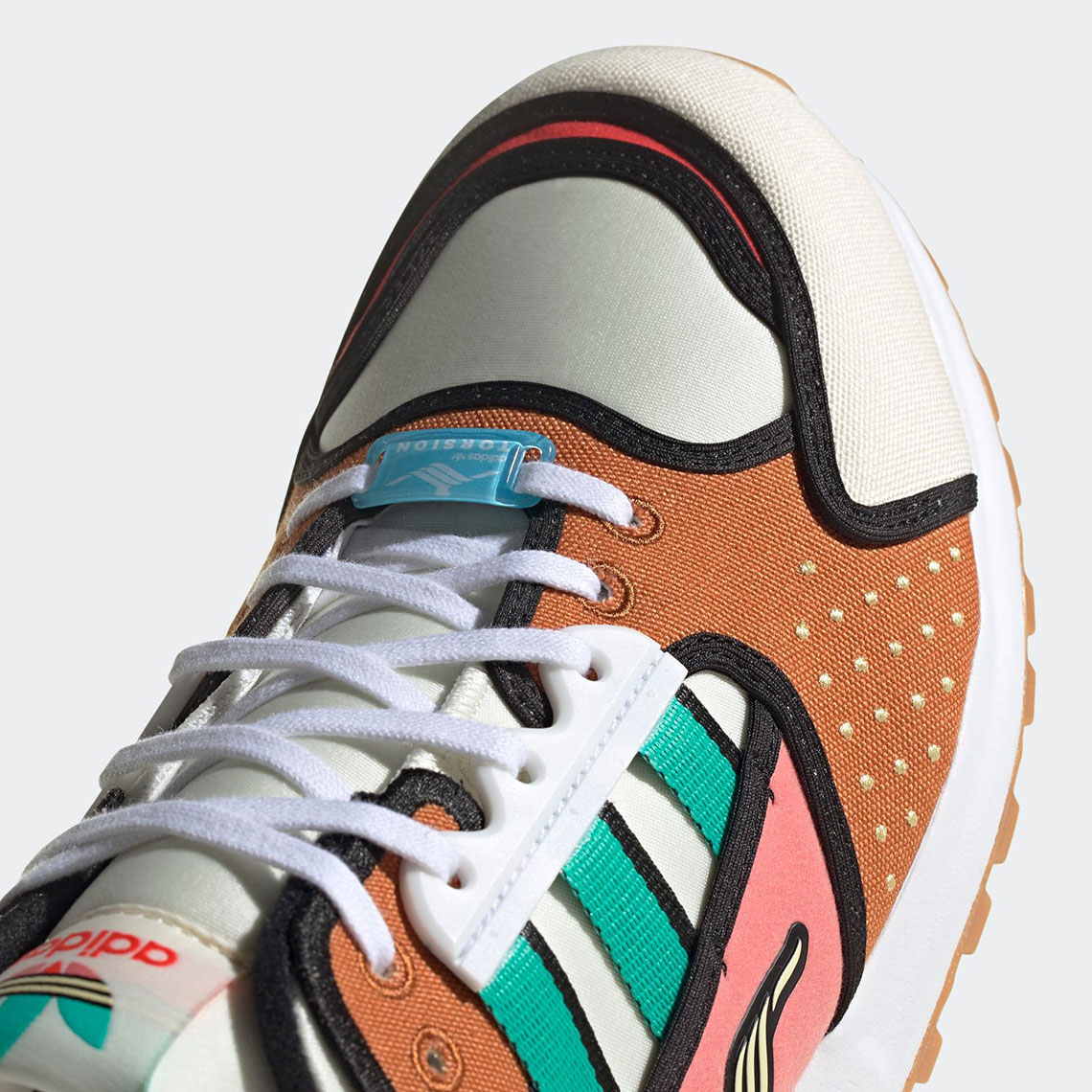 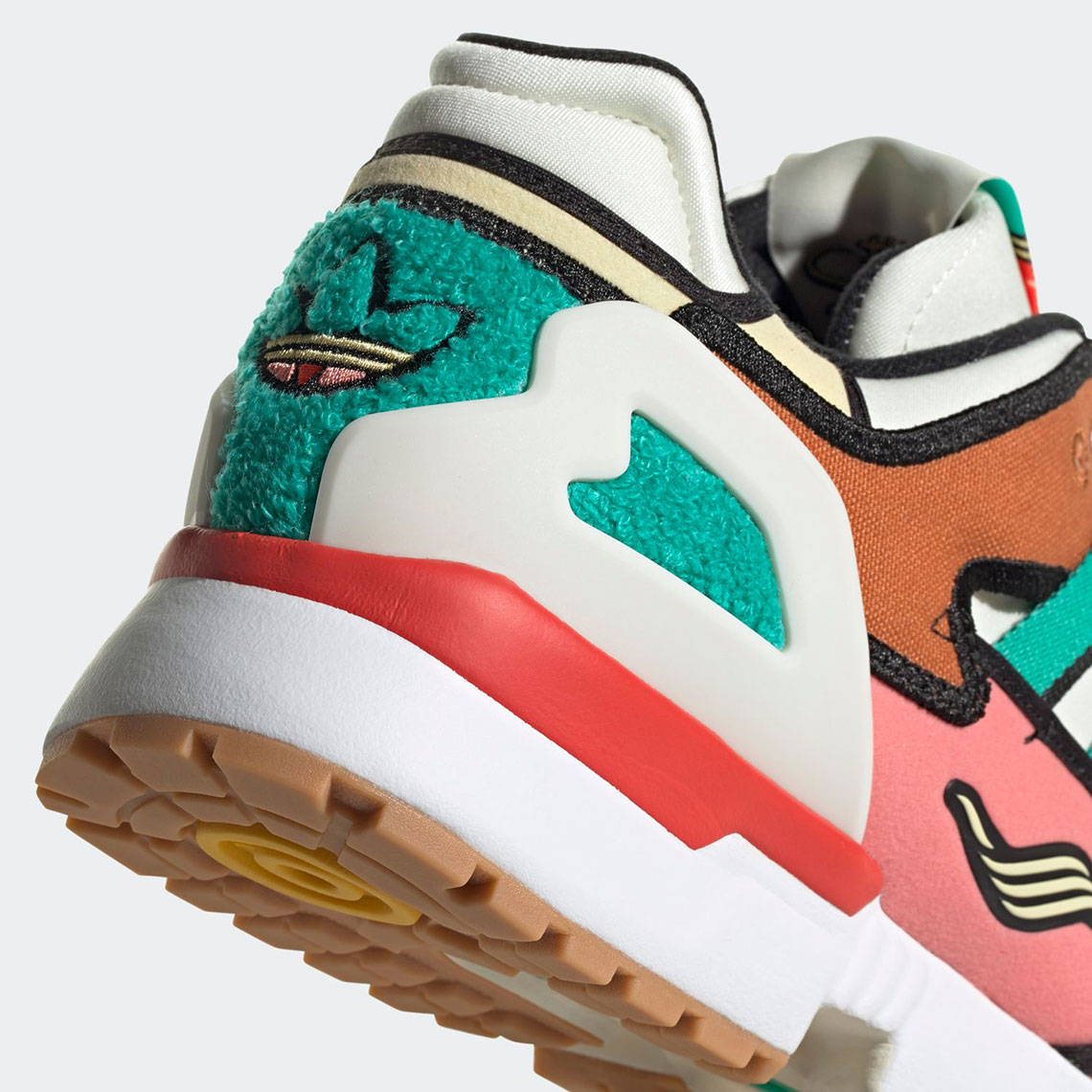 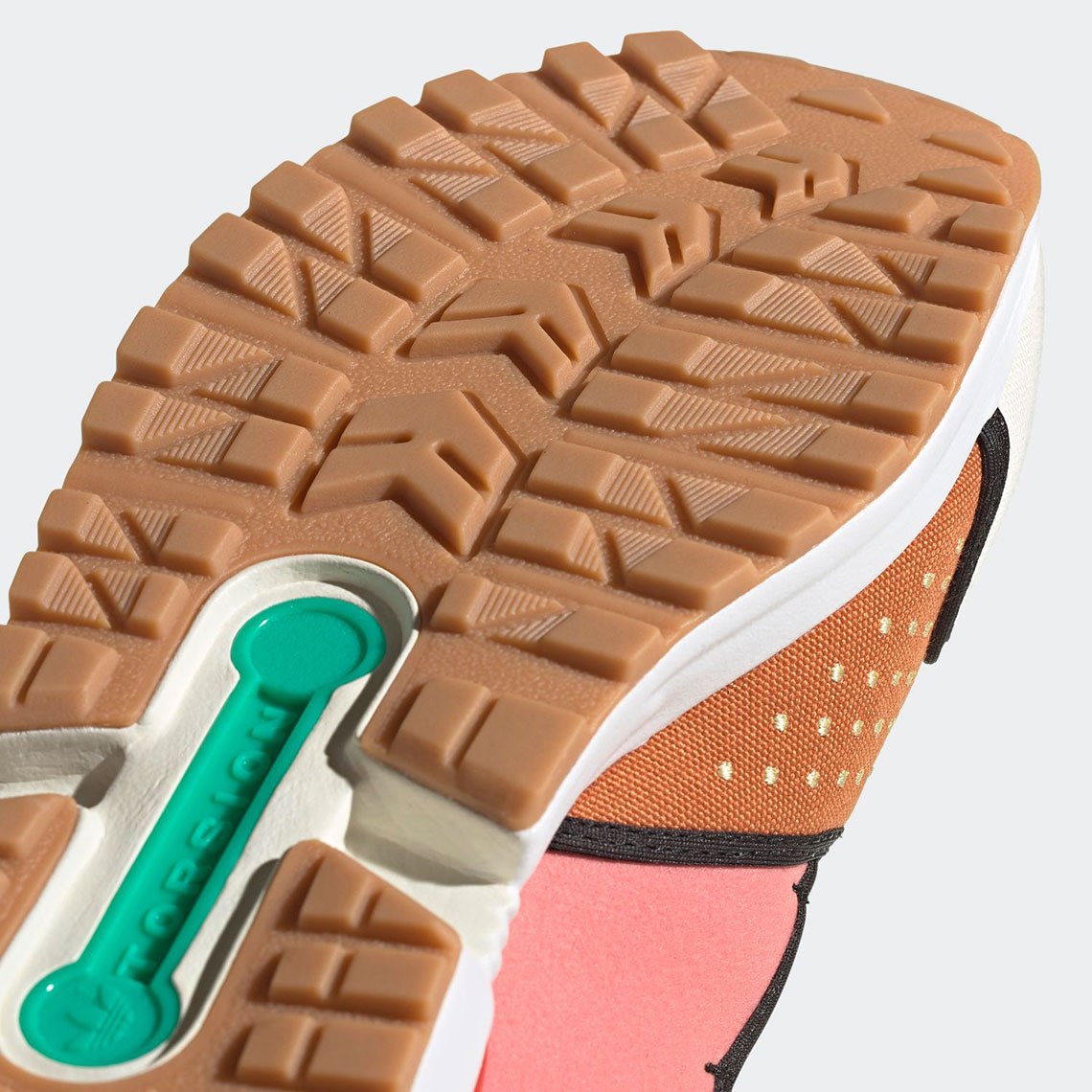 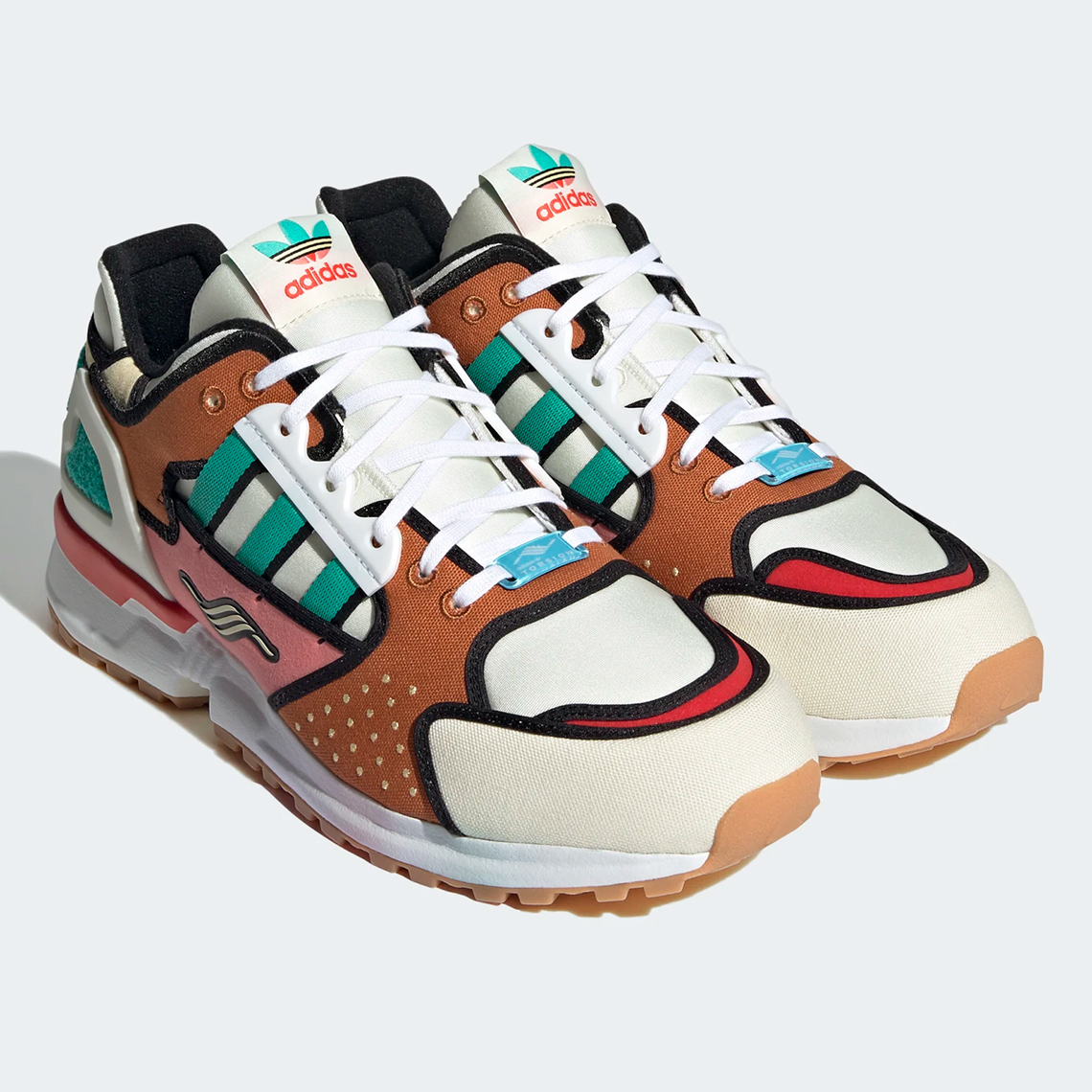 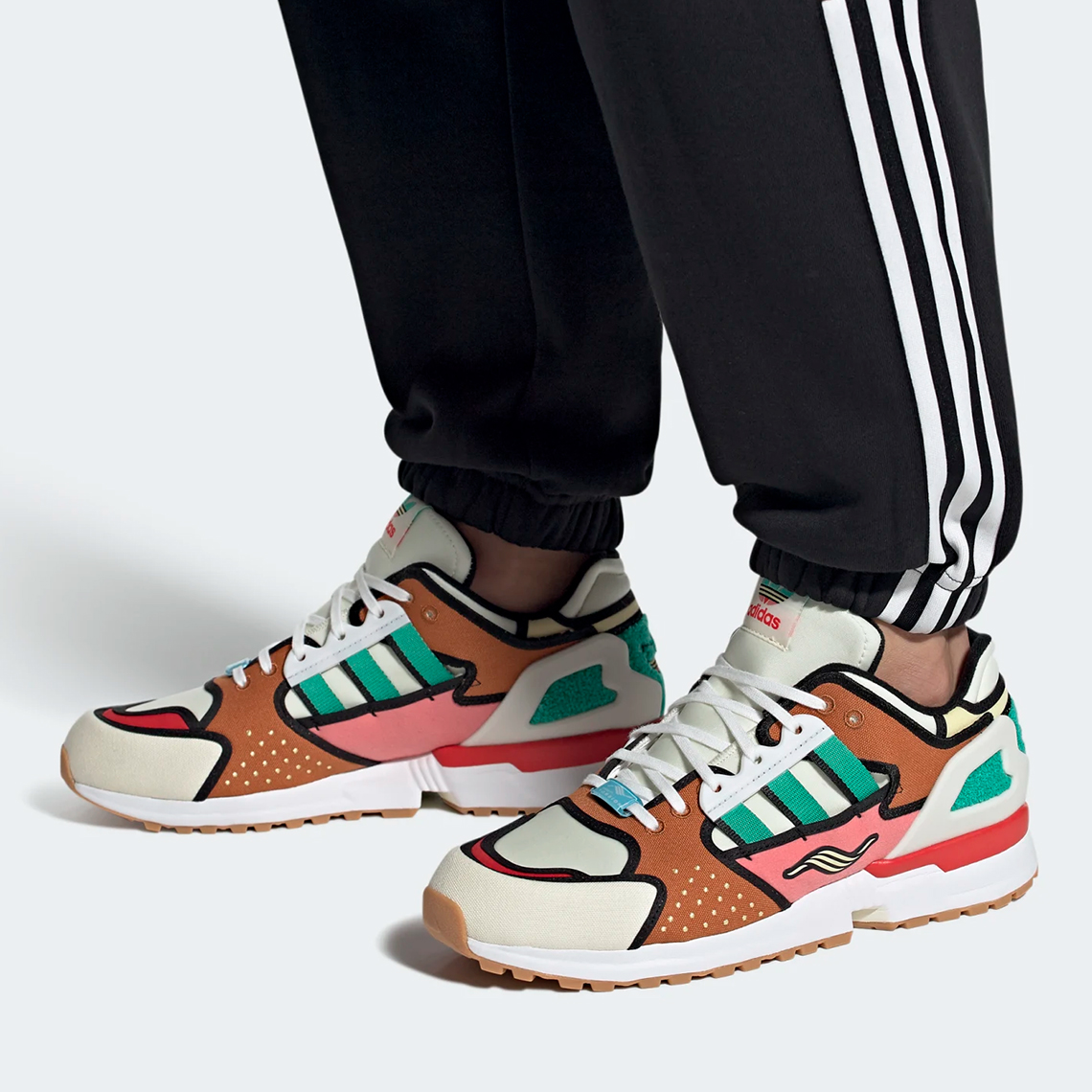