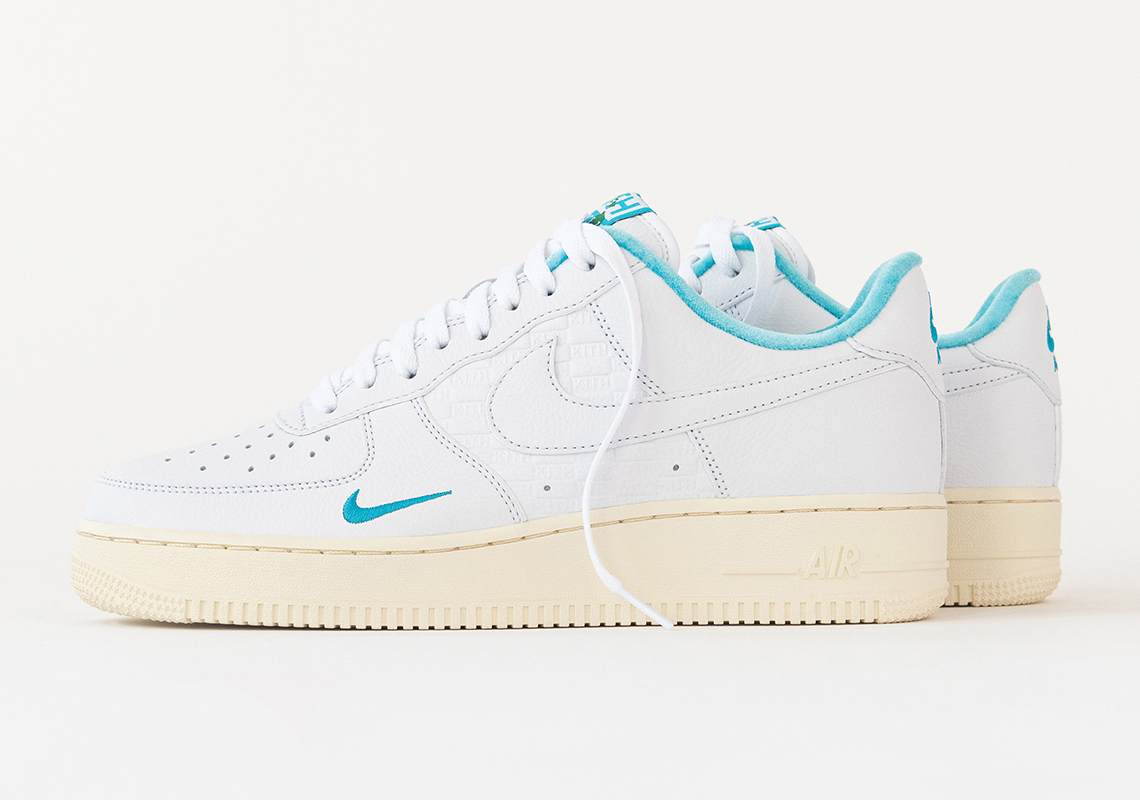 On August 20th, KITH is set to open doors to its all-new Hawaii flagship store, located on 2301 Kalakaua Ave at the Royal Hawaiian Center in Honolulu. Much like its other flagship locations in New York City, Paris, Los Angeles, and Tokyo, KITH Hawaii will offer the same selection of top-notch threads and footwear as the NY-based imprint continues its impressive expansion across the globe. To commemorate the opening of its latest location is a collaborative Nike Air Force 1 Low release aptly dubbed “Hawaii”; it features a white full-grain leather upper with yellow-treated outsoles, the KITH monogram pattern pressed into the mid-panel, and a bright aqua accent package on the interior, tongue, heel logo, and forefoot Swoosh mark. On the tongue label is the co-branded KITH Air Force 1 label, while the cluster of Hawaiian islands is presented in green above.

KITH confirms that this release will be available exclusively at the KITH Hawaii location; it will not drop at any other KITH location. If you’re in the area, check out the store on its August 20th grand opening at the Royal Hawaiian Center (2301 Kalakaua Ave, Honolulu, HI 96815) in accordance with government mandates. 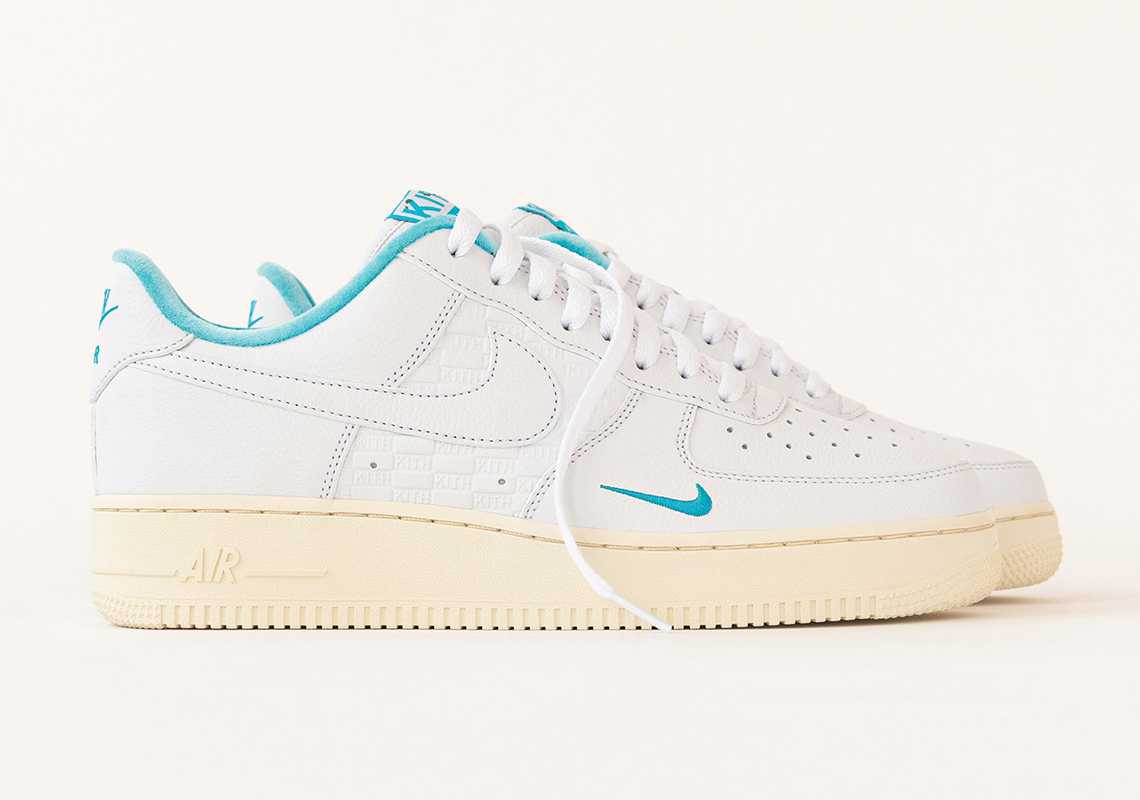 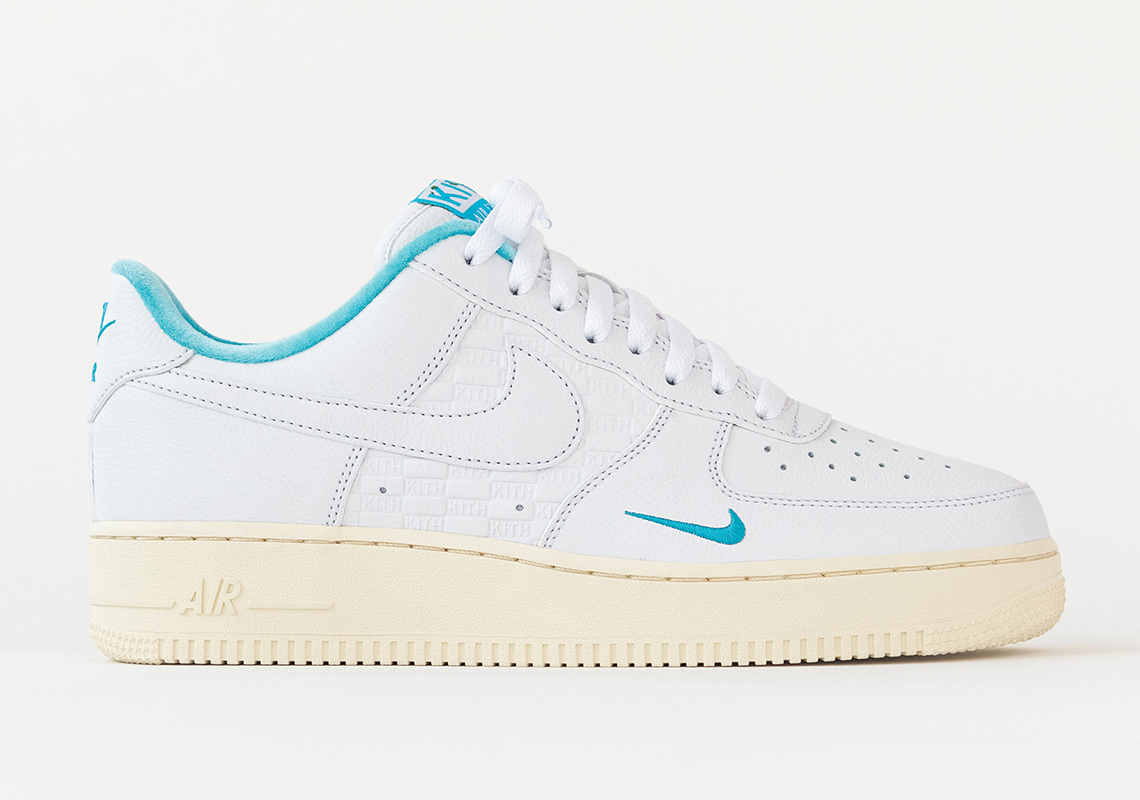 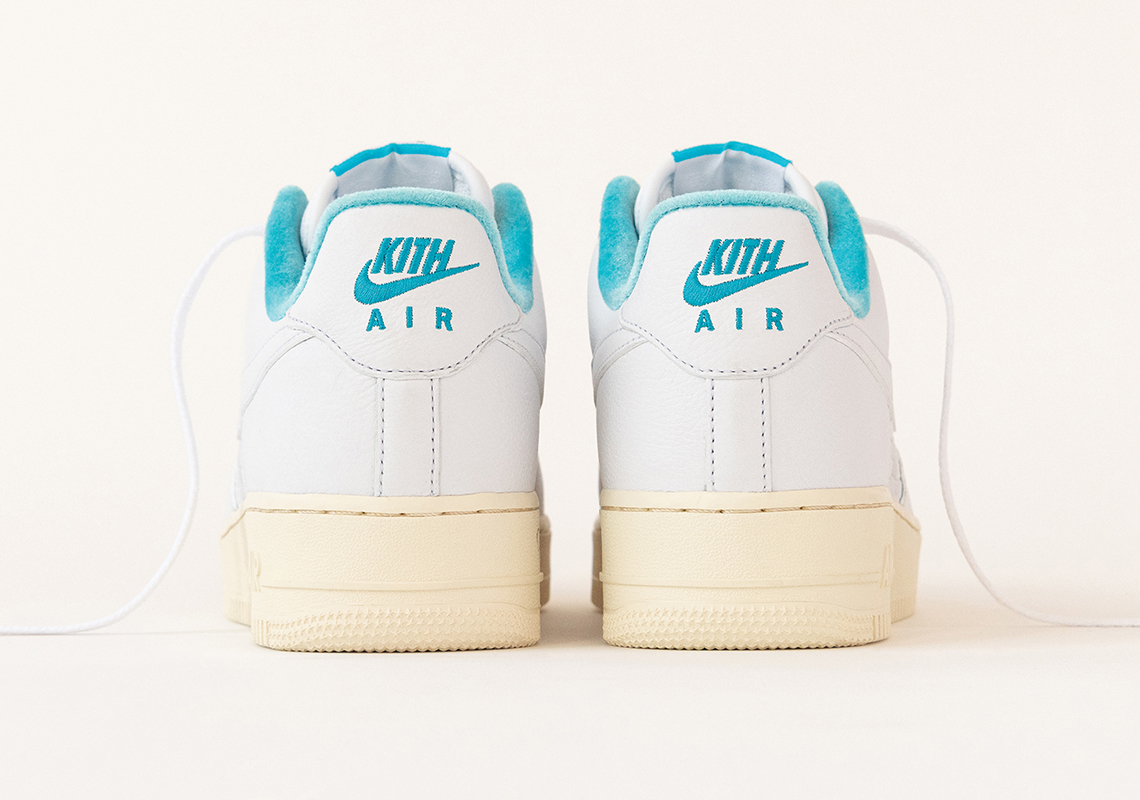 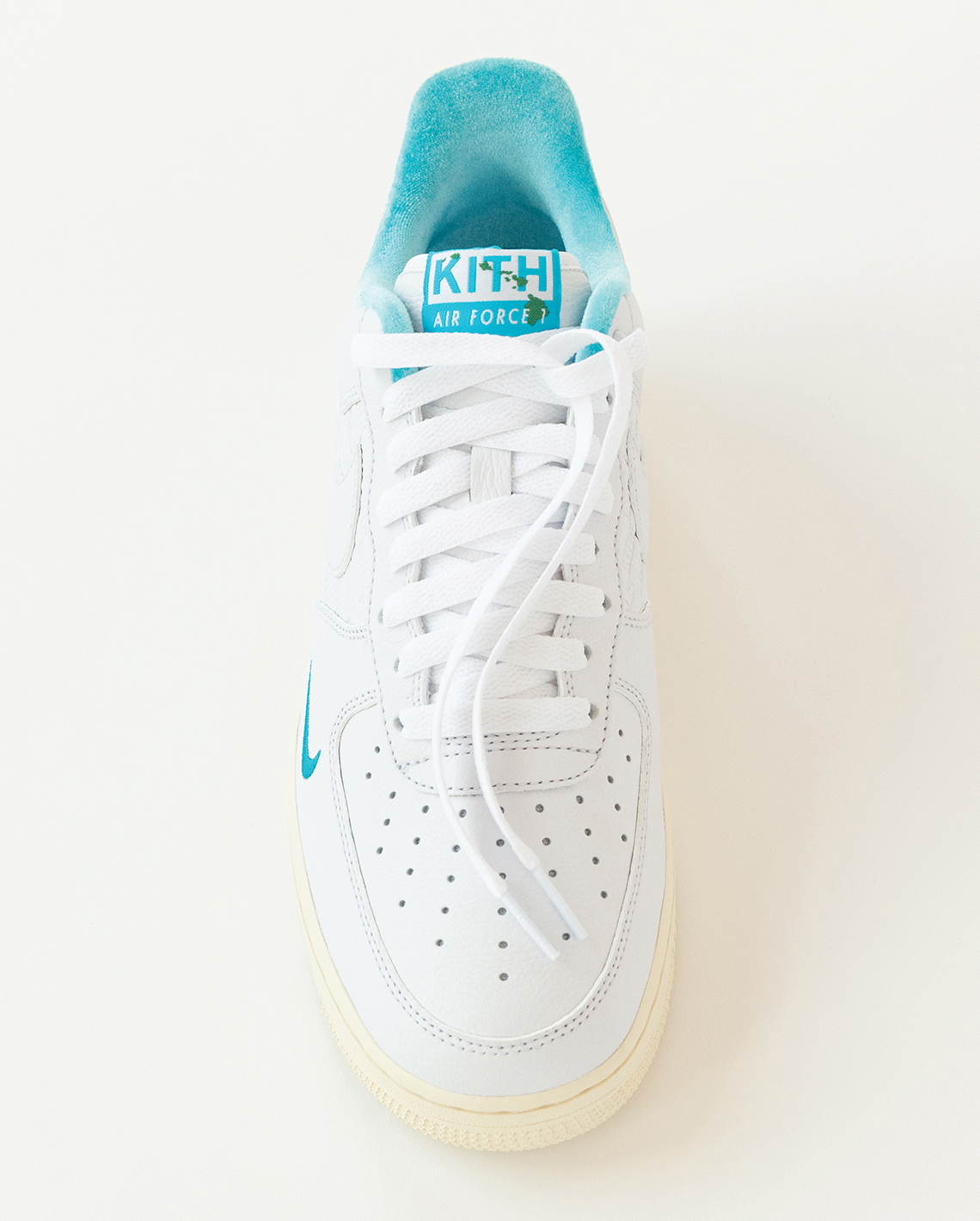 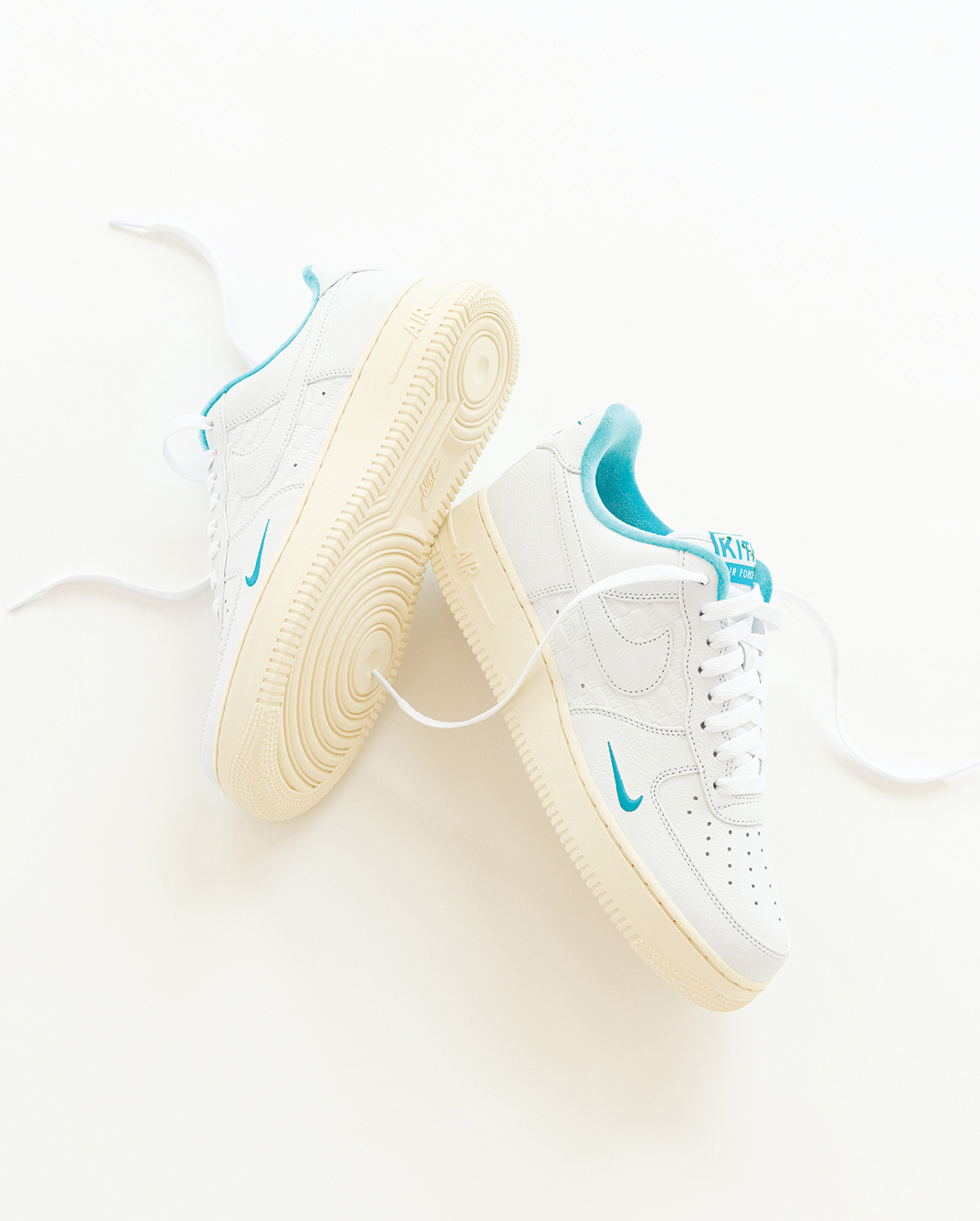 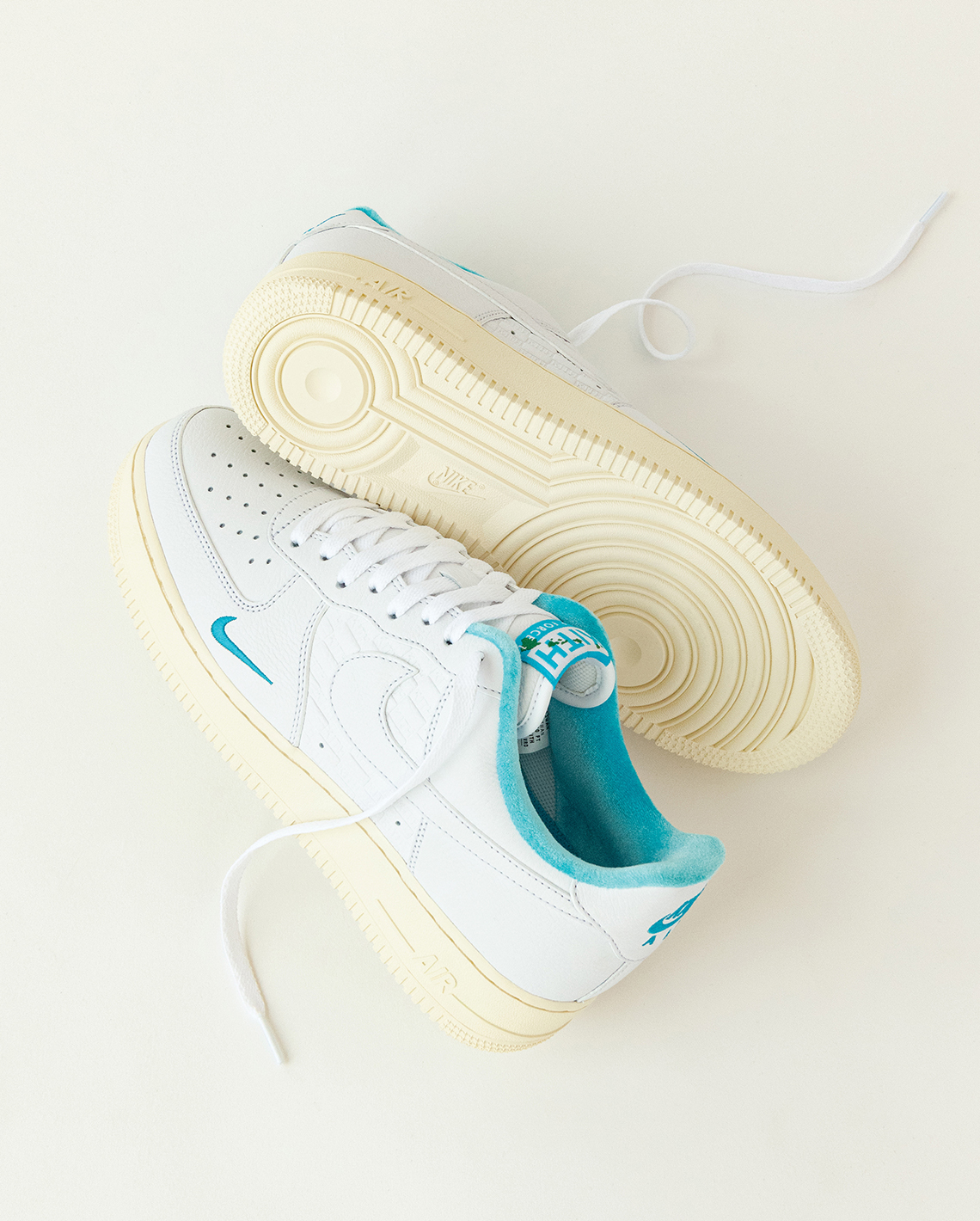 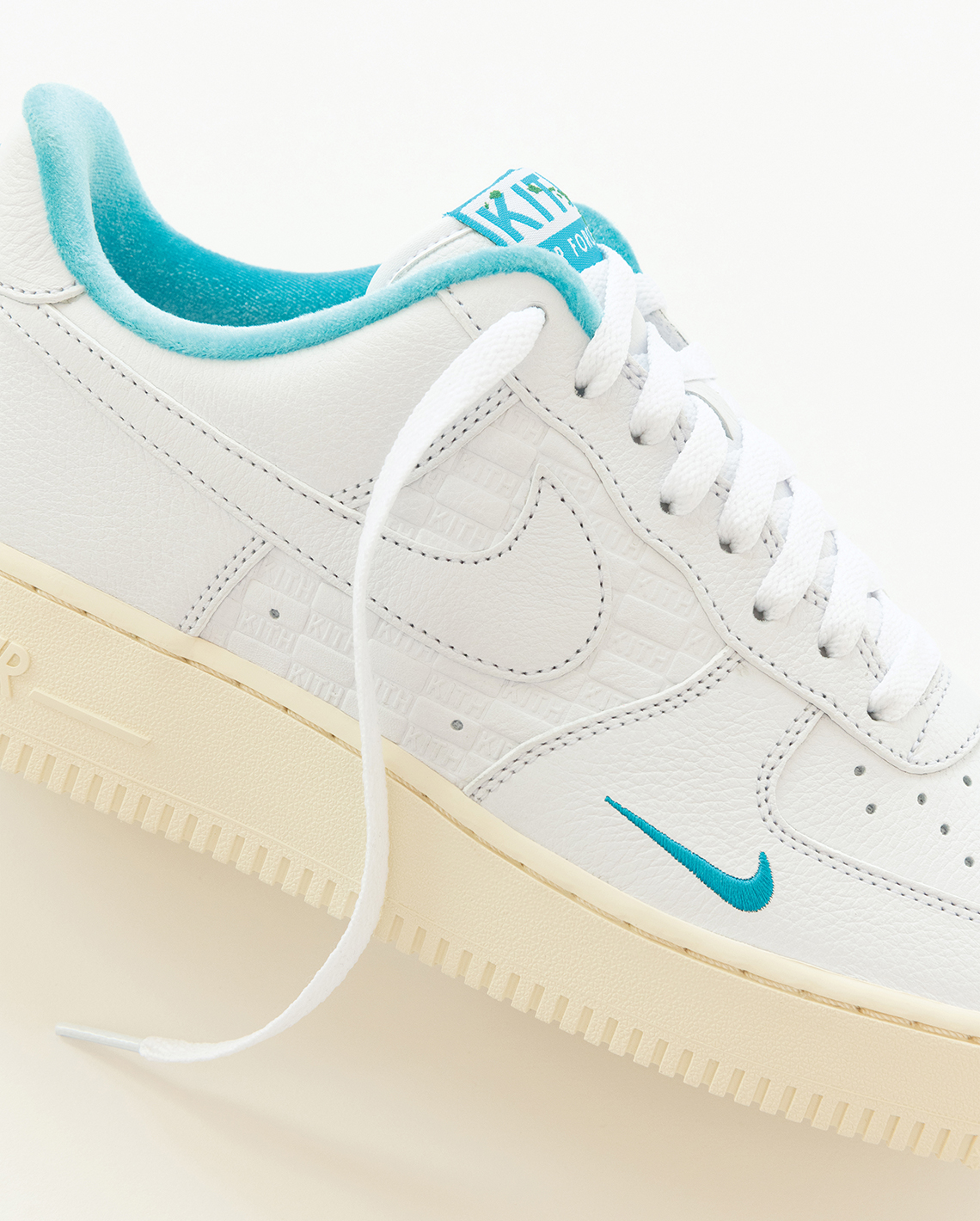 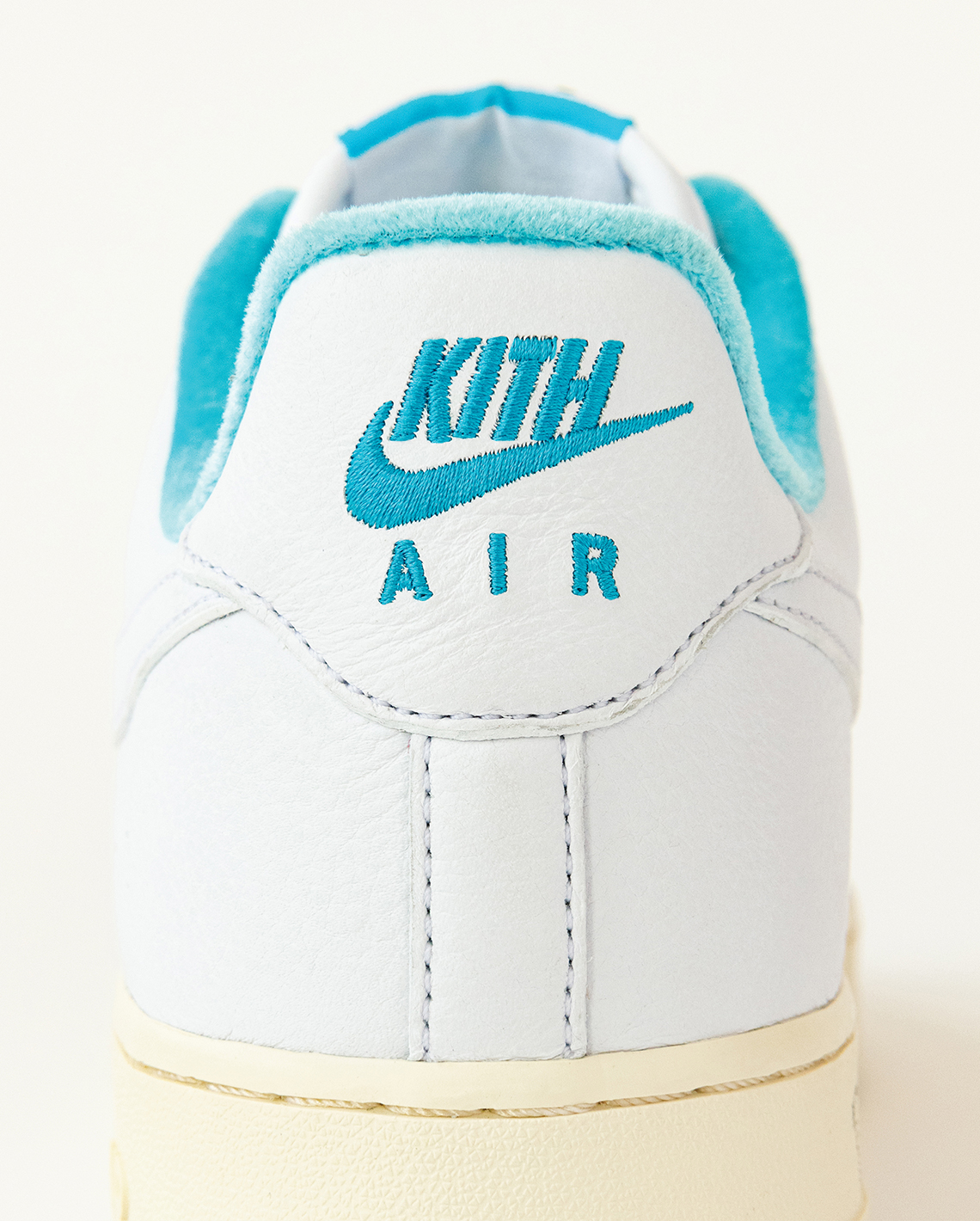 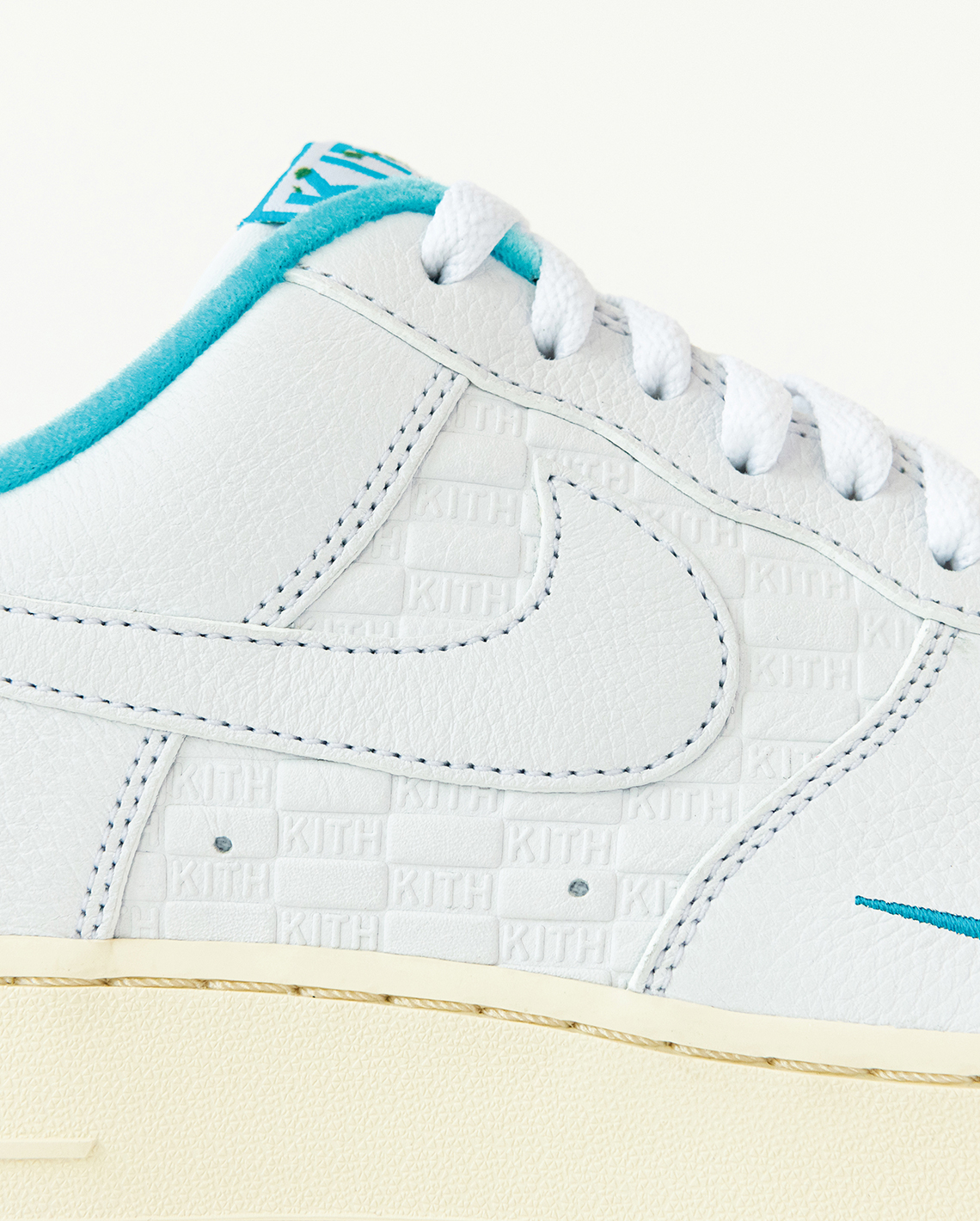