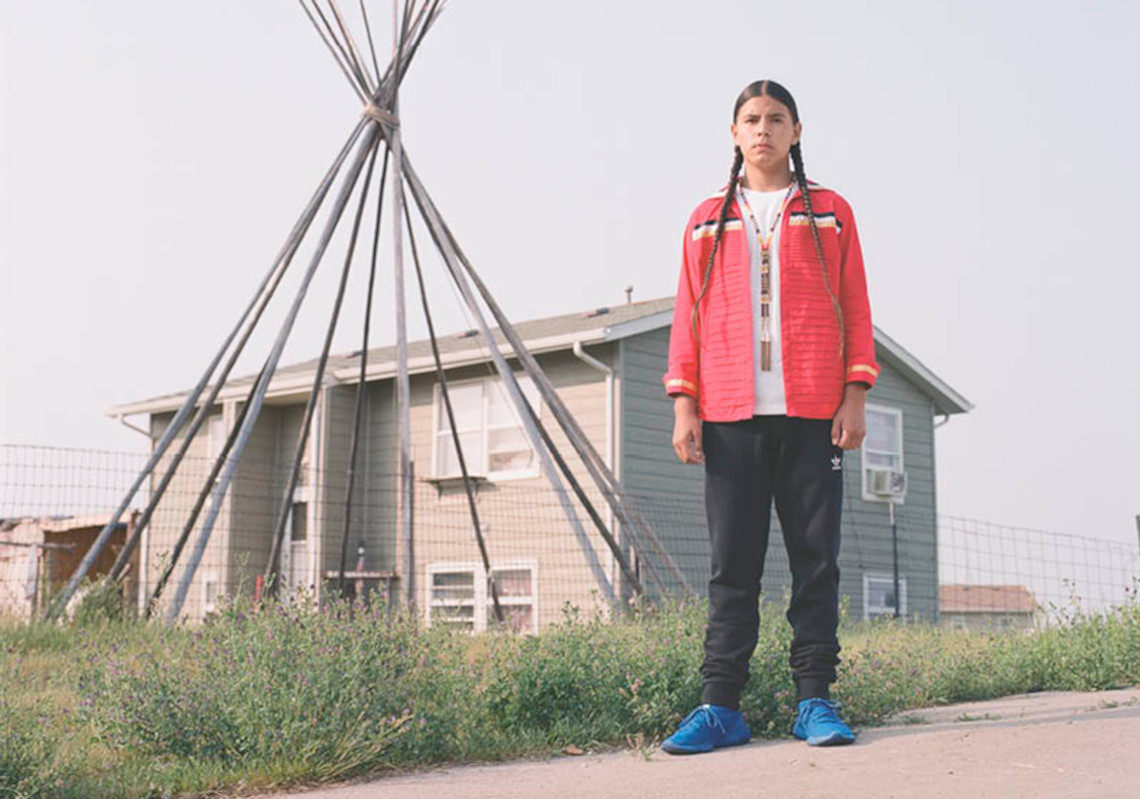 As he and Chad Hugo continue to be associated with some of 2021’s best music, Pharrell Williams has brought some of his ever-flowing creative juices to his partnership with the Three Stripes, recently unveiling an all-blue iteration of the new adidas Humanrace Sichona, the name inspired by the Dakota phrase for “connecting to the earth” (“barefoot”).

At a glance, the sneaker closely resembles Kanye West’s YEEZY BOOST 380 given its Primeknit top-half and semi-translucent, chunky midsole. Instead of BOOST-cushioning however, the Virginia-native has chosen an anatomically-molded TPU midsole with the intention of capturing the natural movement of the foot. Furthermore, adidas’ Futurenatural technology helps minimize elements that would normally separate foot from earth. In comparison to his NMD Hu propositions, the Humanrace Sičhona keeps branding to a minimum, boasting the name of Williams’ new product brand, Humanrace, on the lateral profile. Elsewhere, the mid-top silhouette features a contrasting pull-tab on the top of the tongue, a protruding triangle at the heel and ” H U M A N R A C E” cutouts throughout the outsole that double as traction.

Enjoy detailed images of the latest sneaker from the mind of The Neptunes member here below, and expect an adidas CONFIRMED app launch on August 27th.

For more from the German sportswear institution, check out the black Bad Bunny adidas Forum. 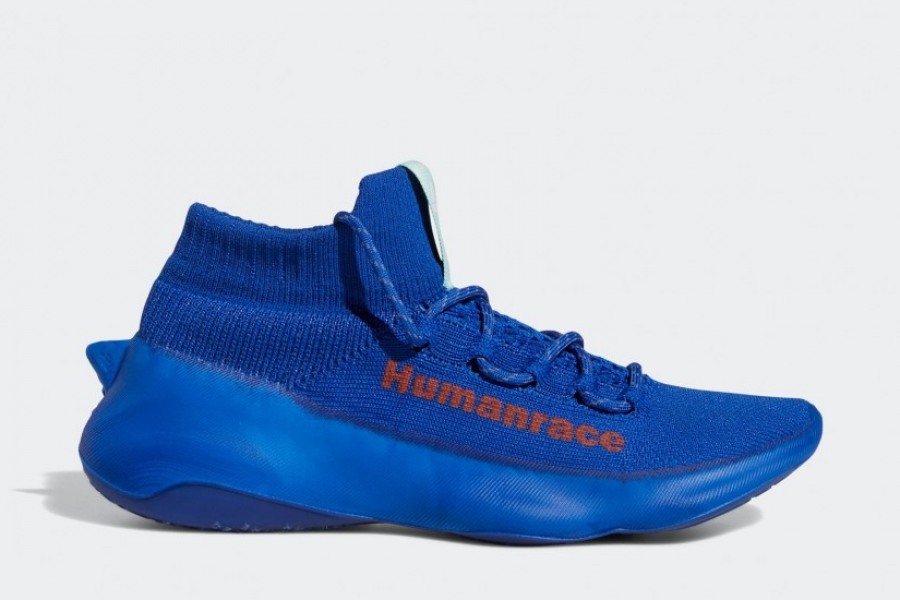 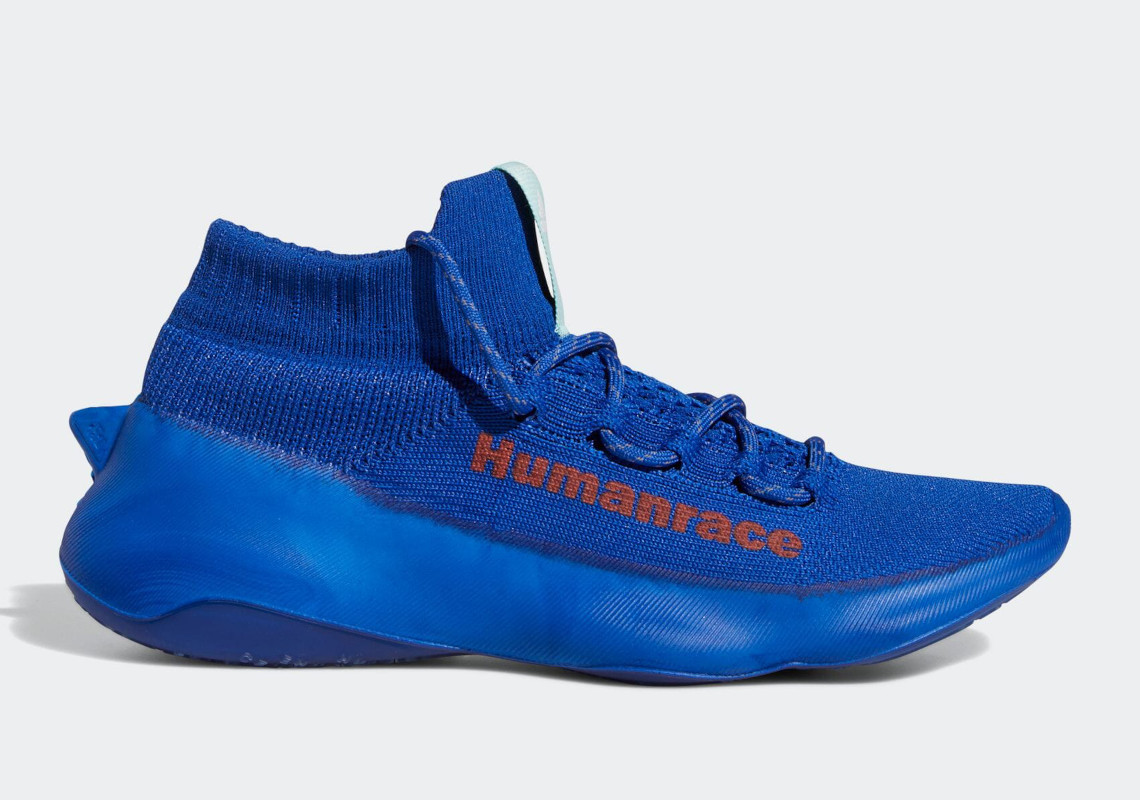 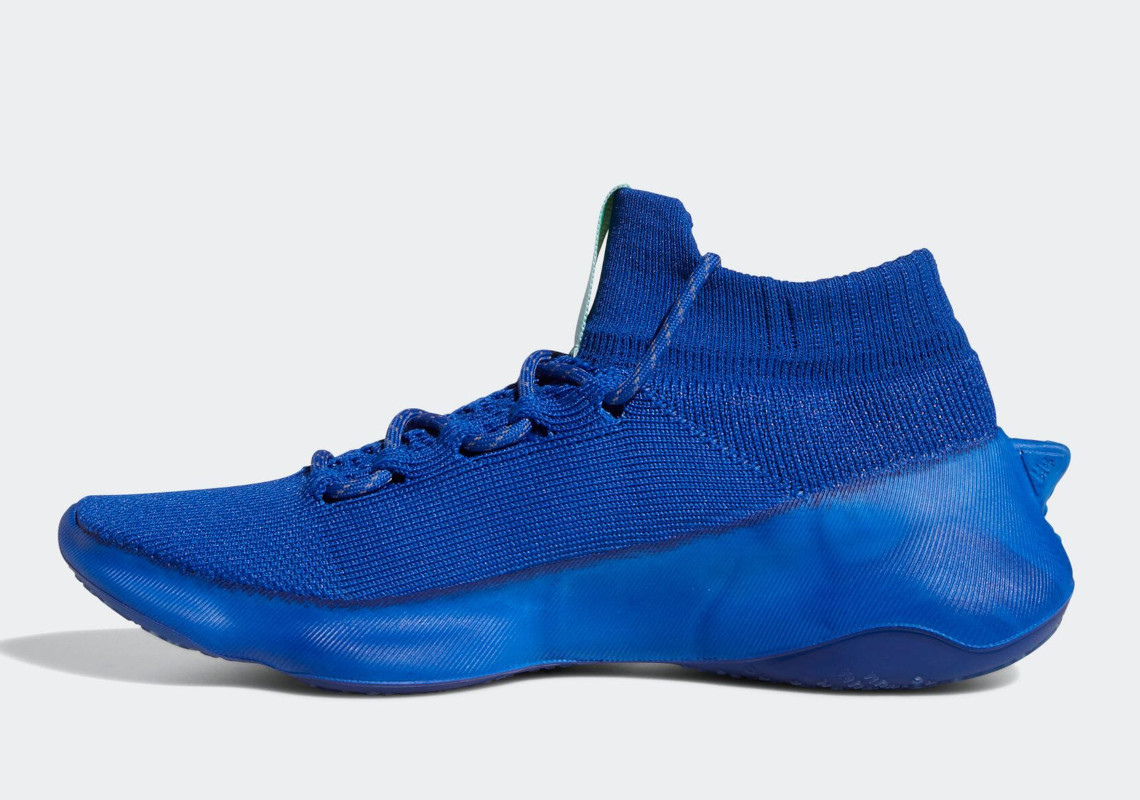 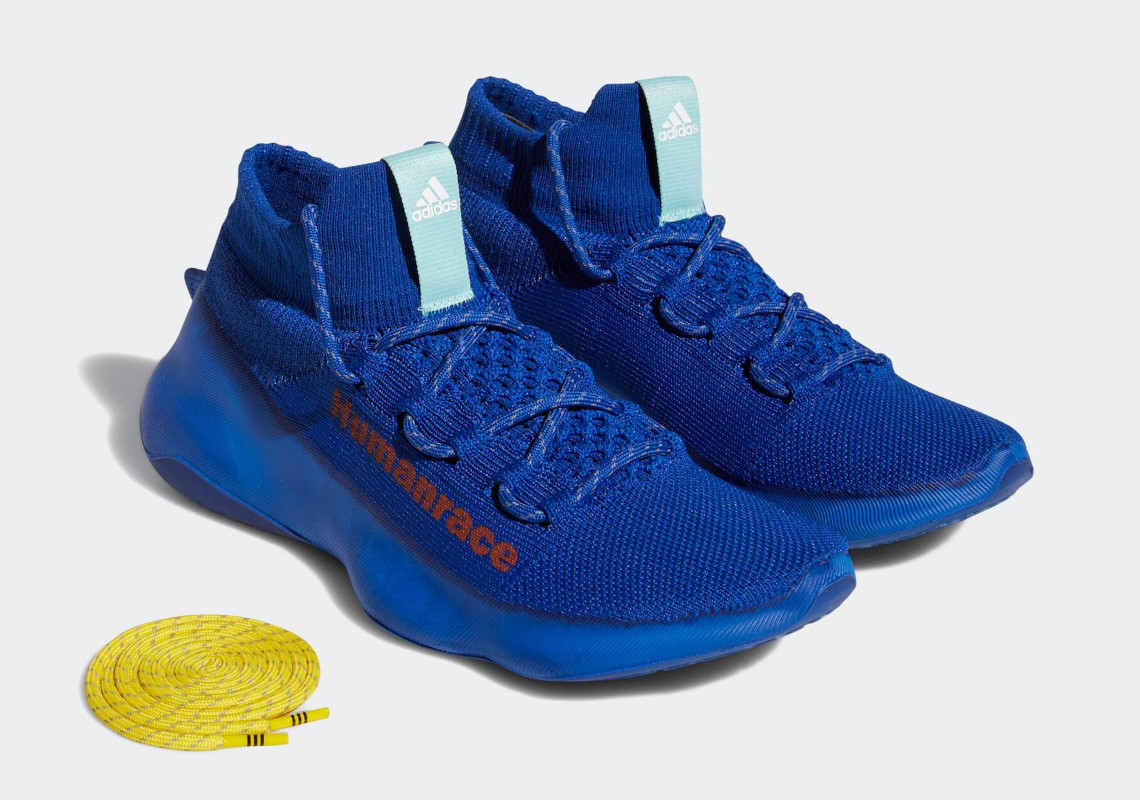 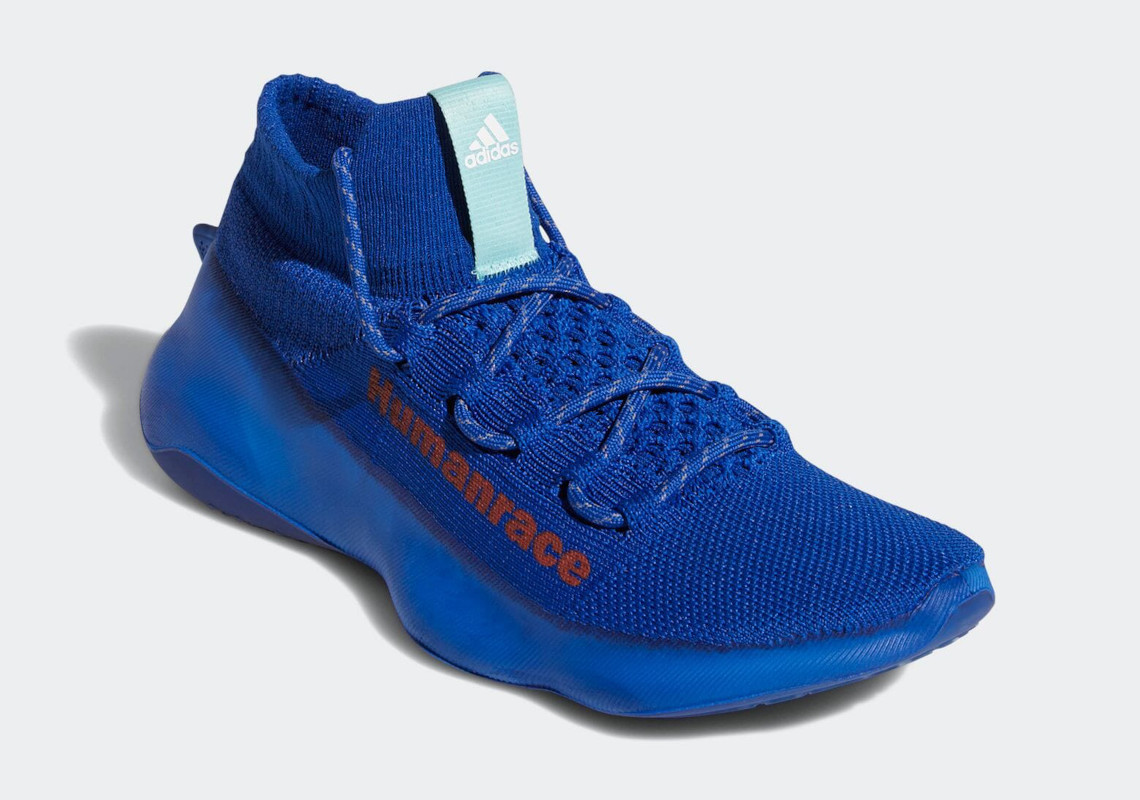 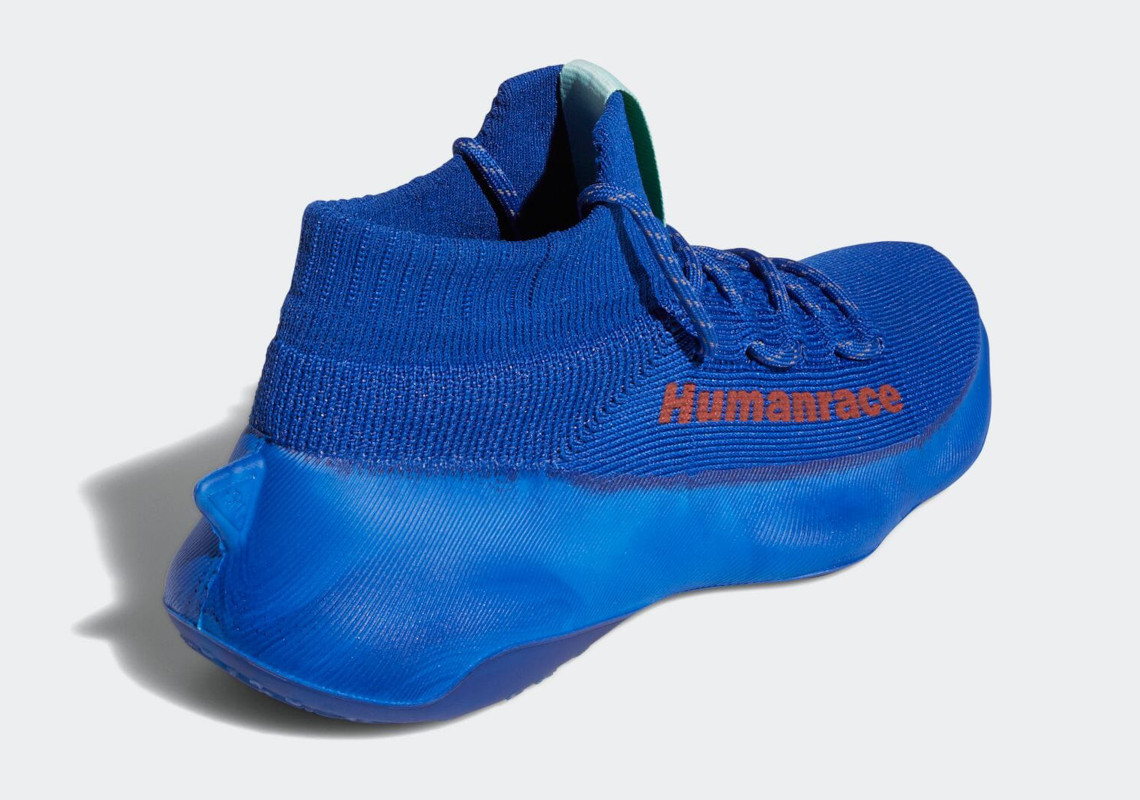 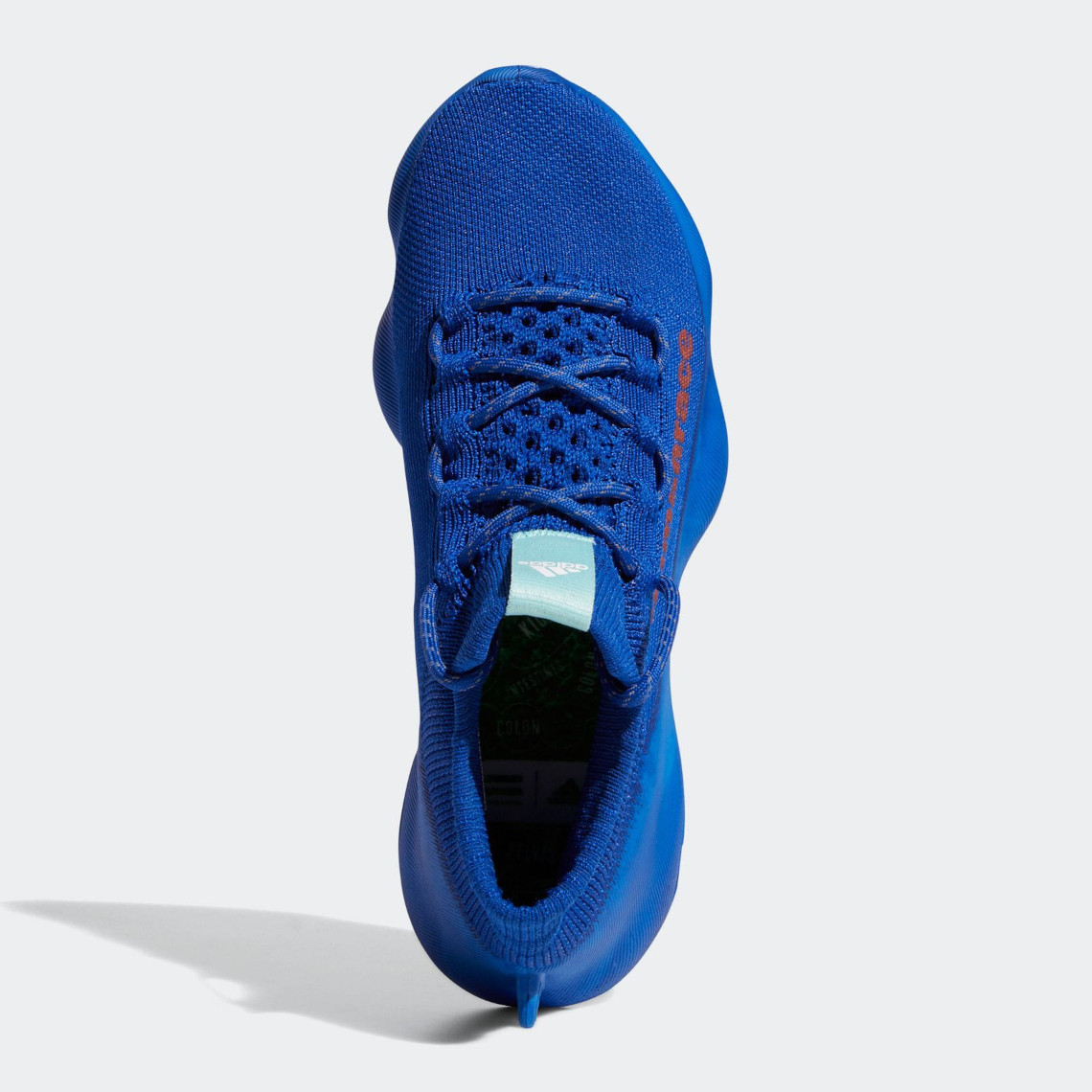 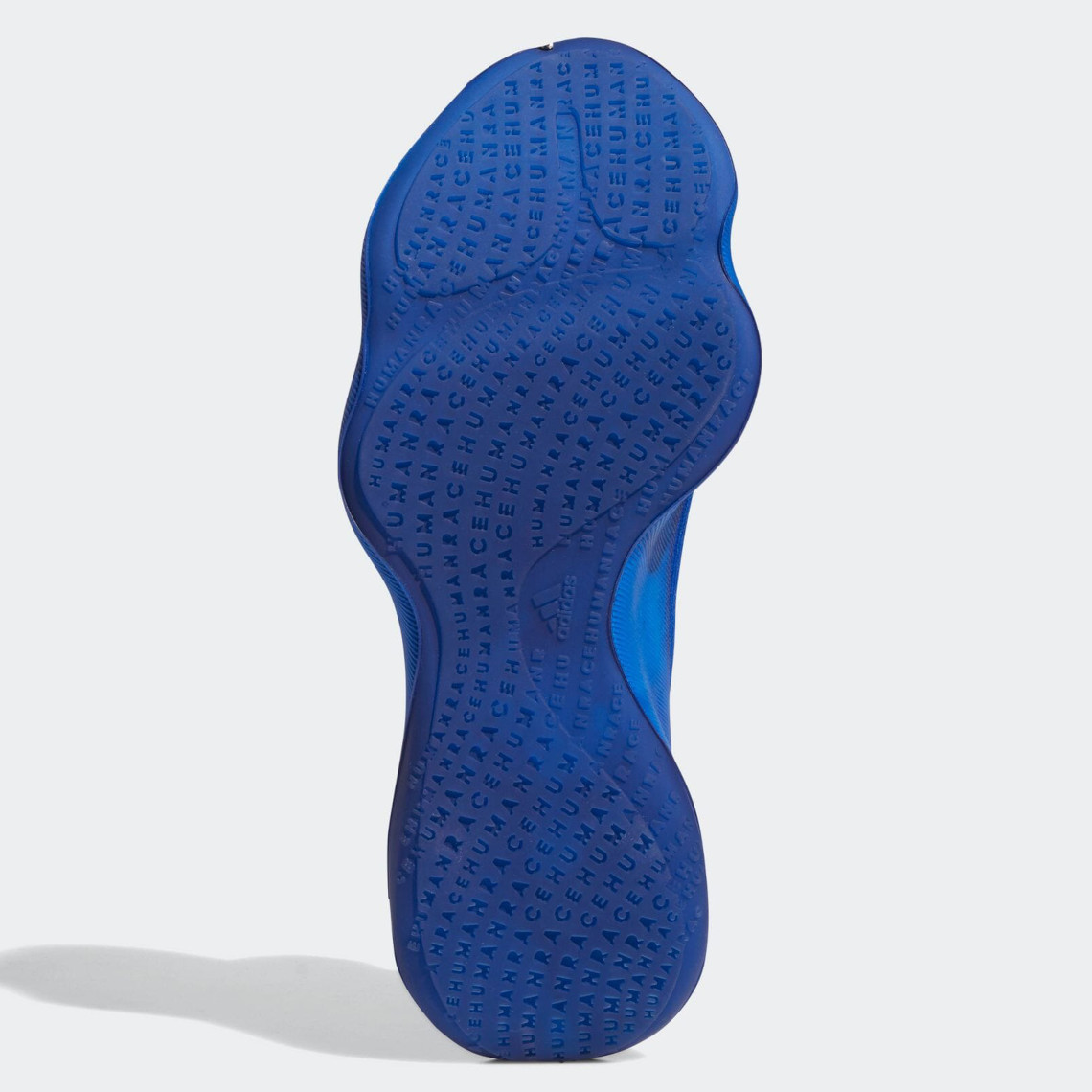 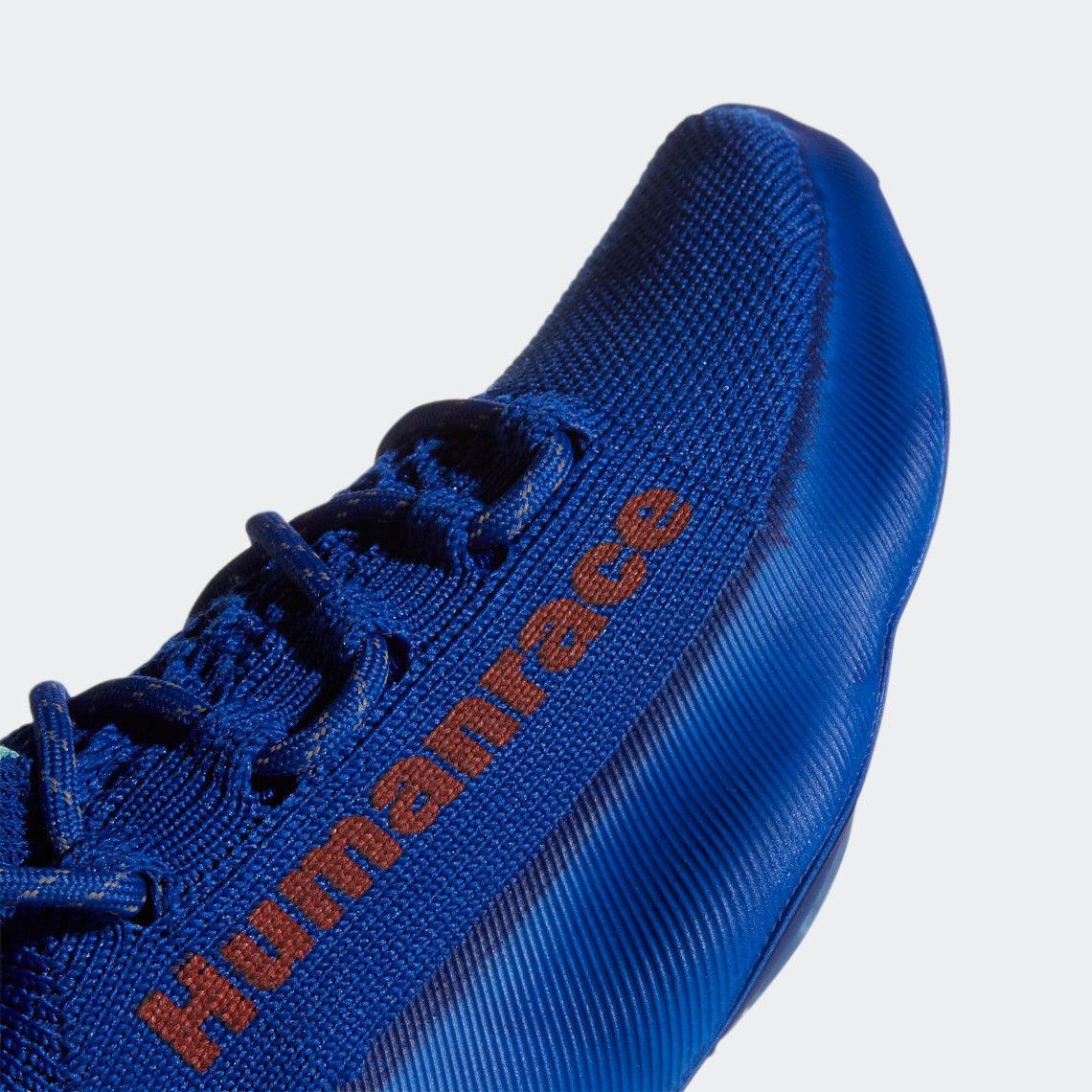 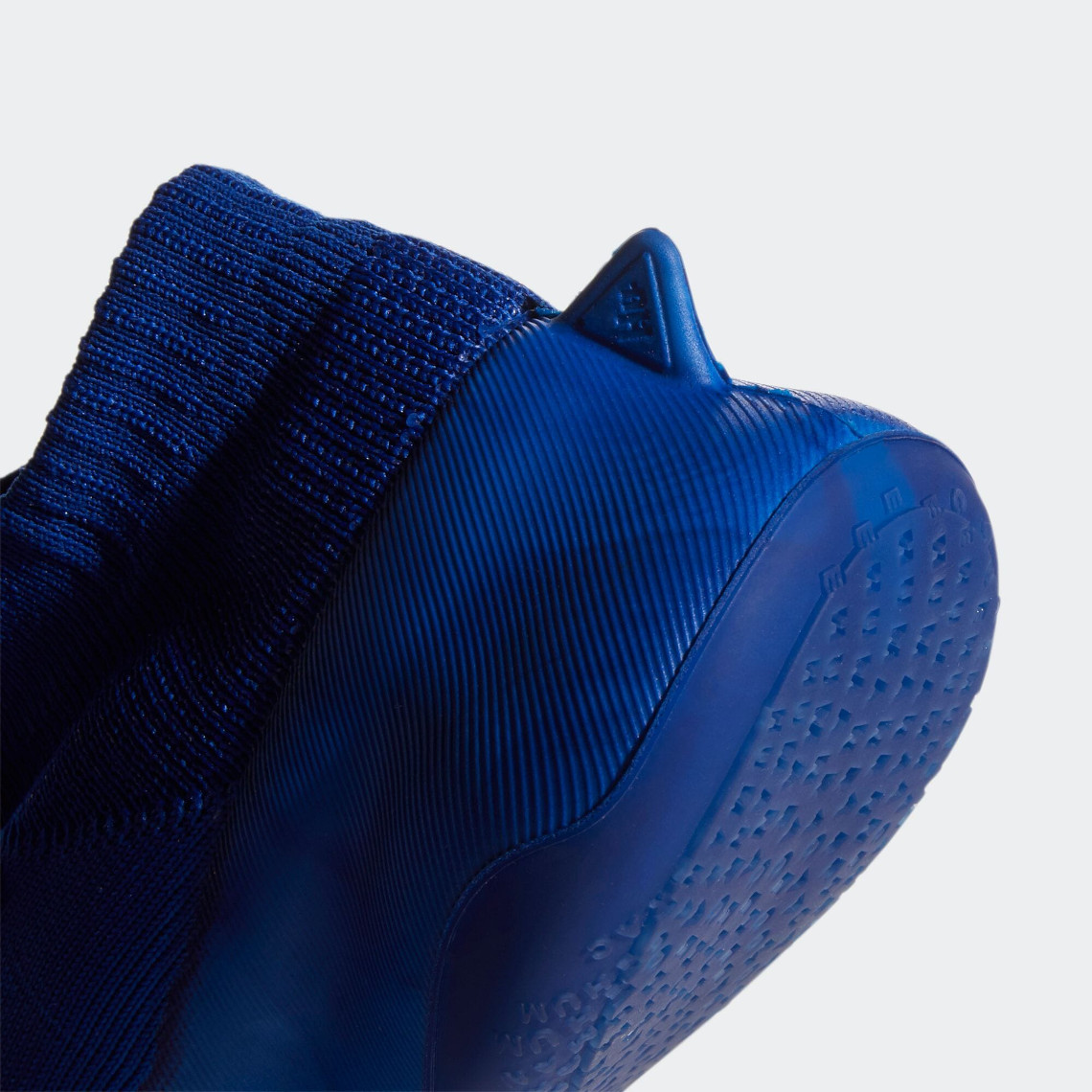 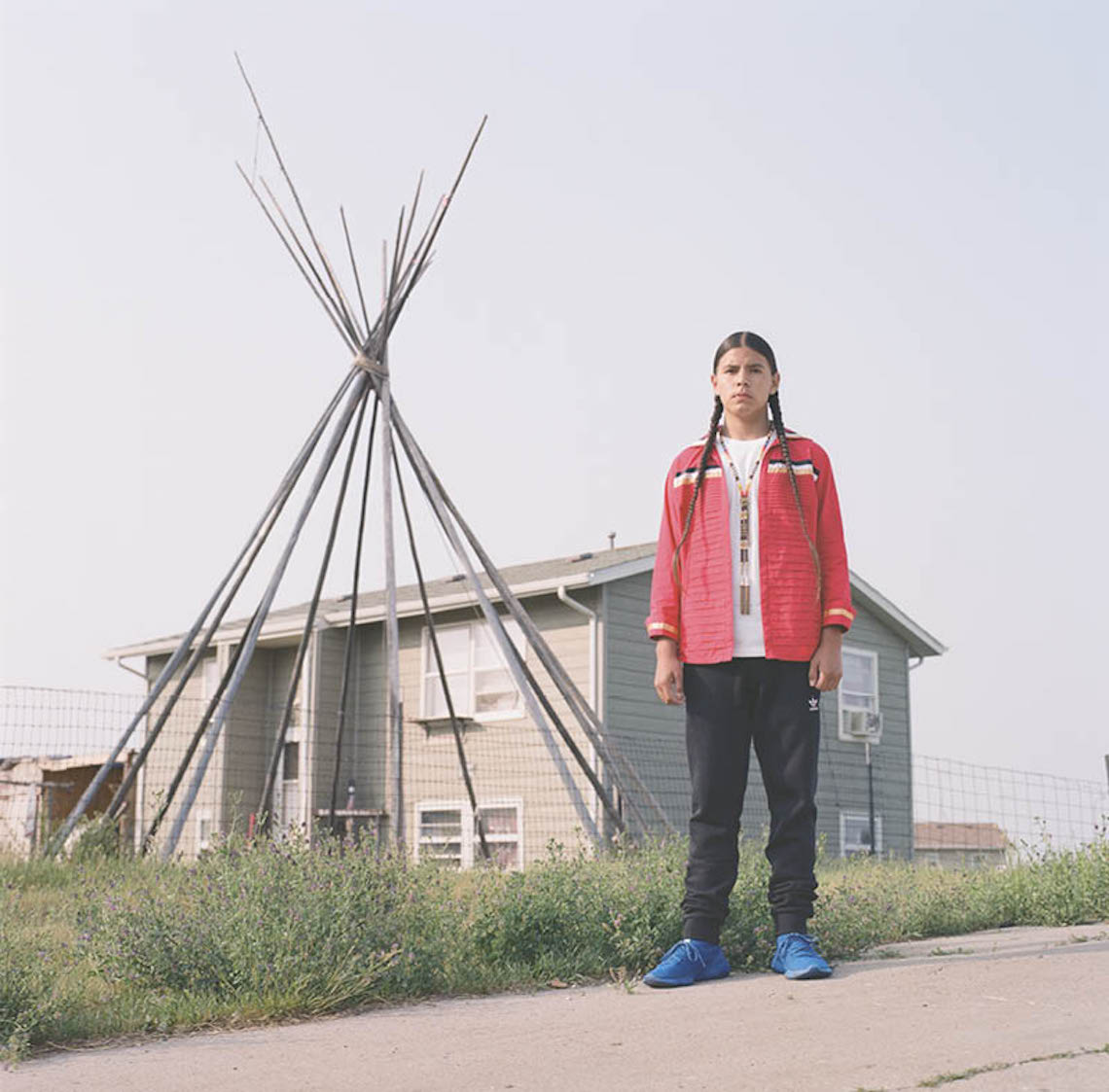 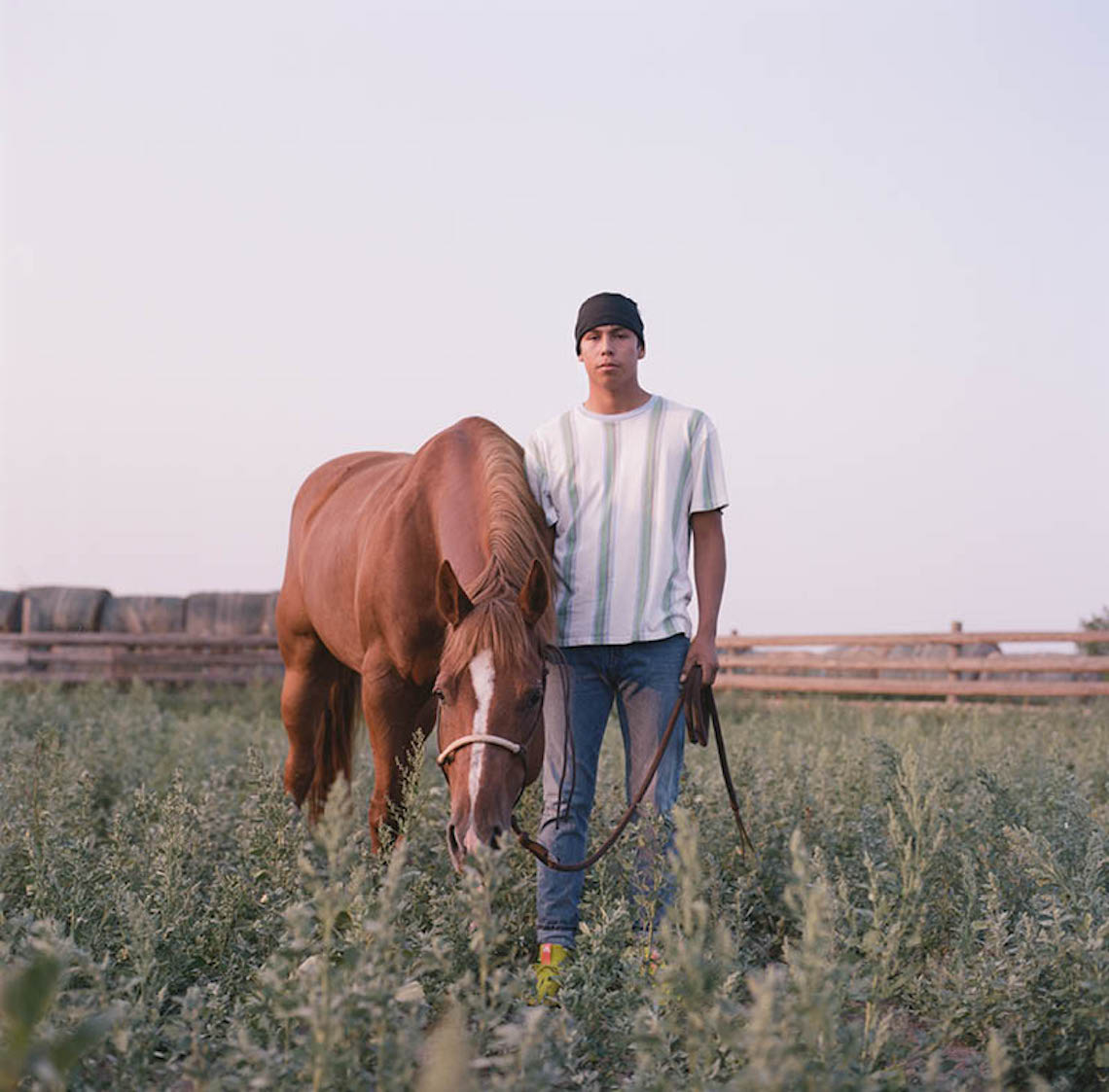 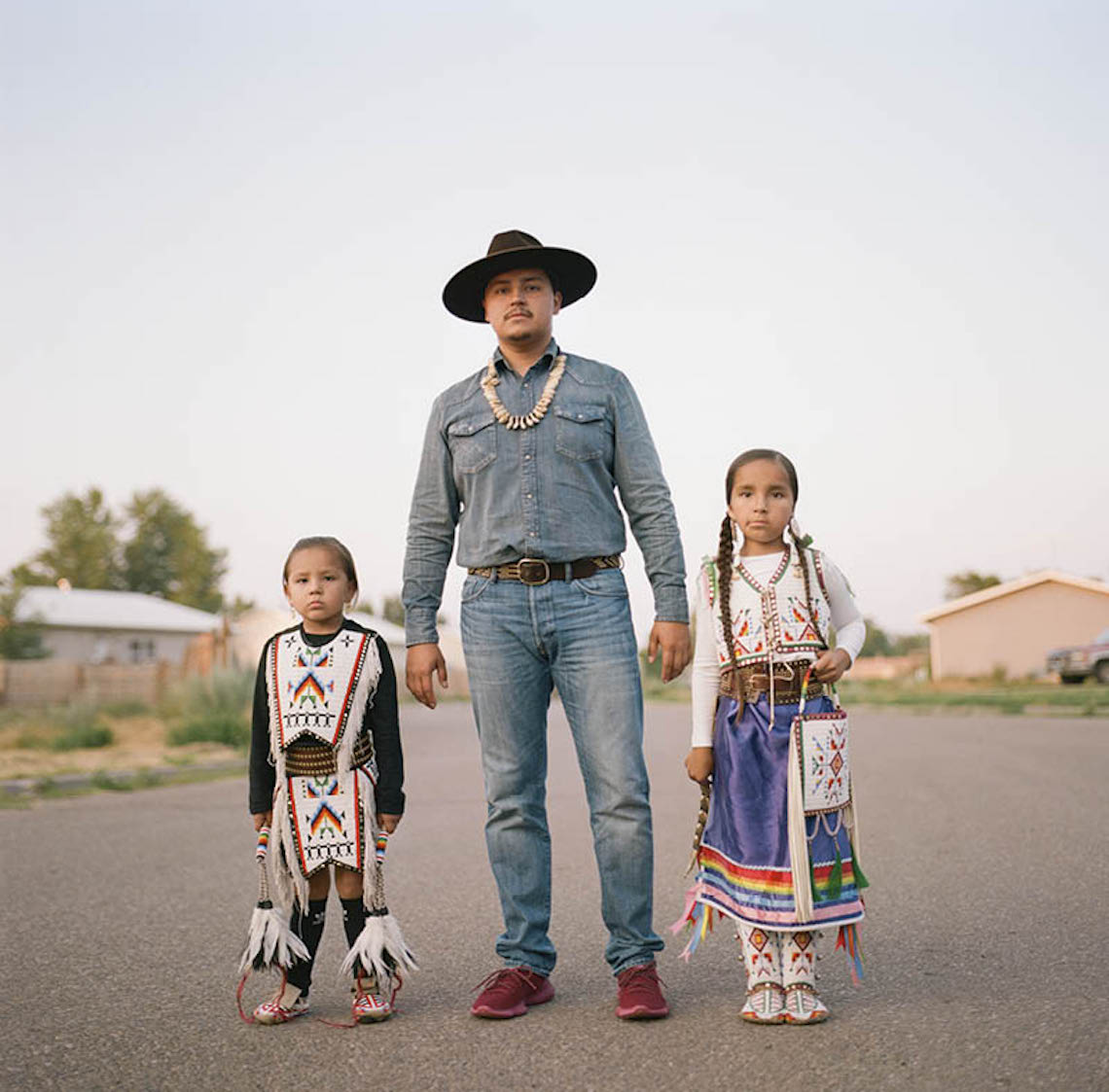 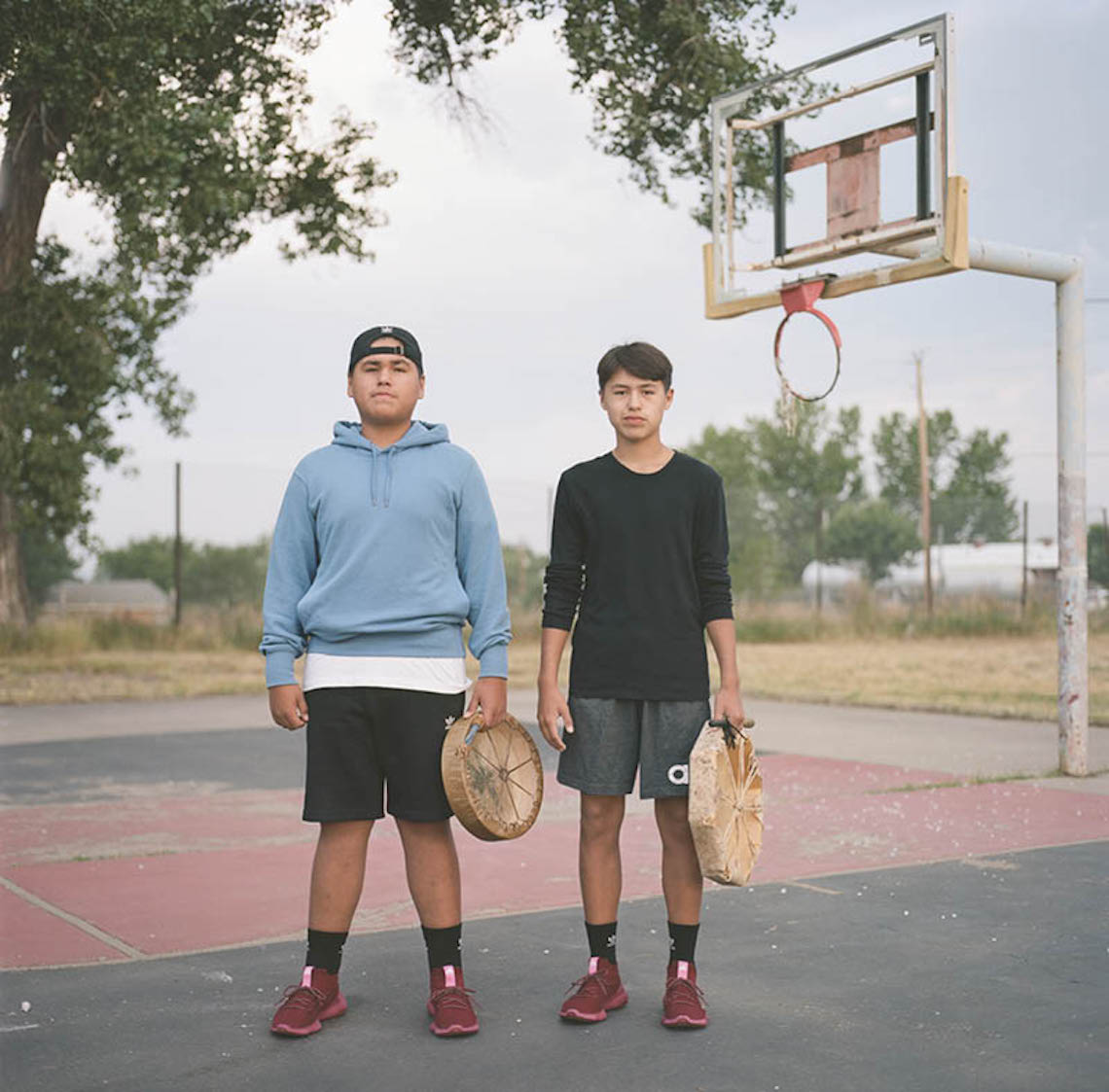 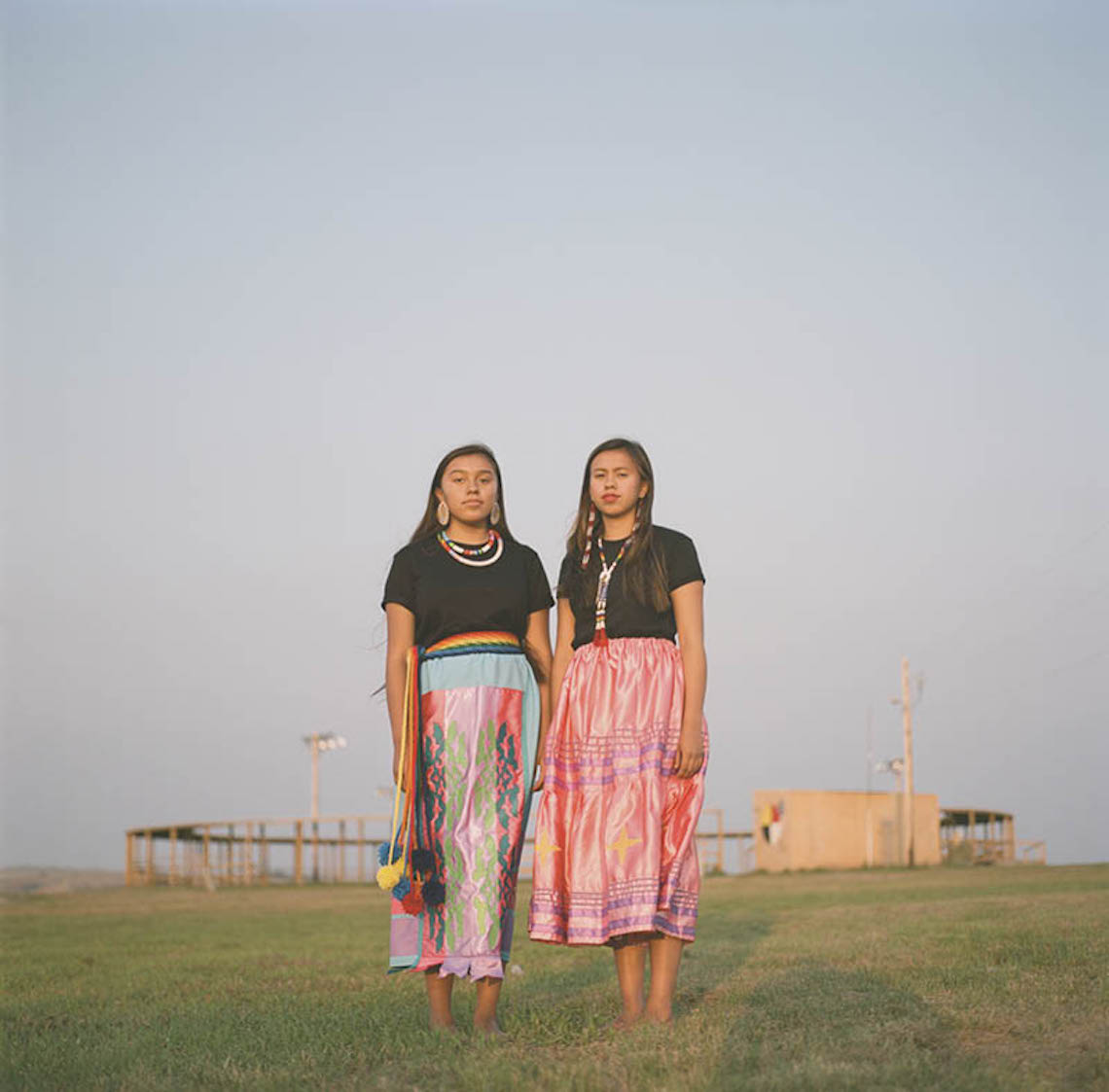 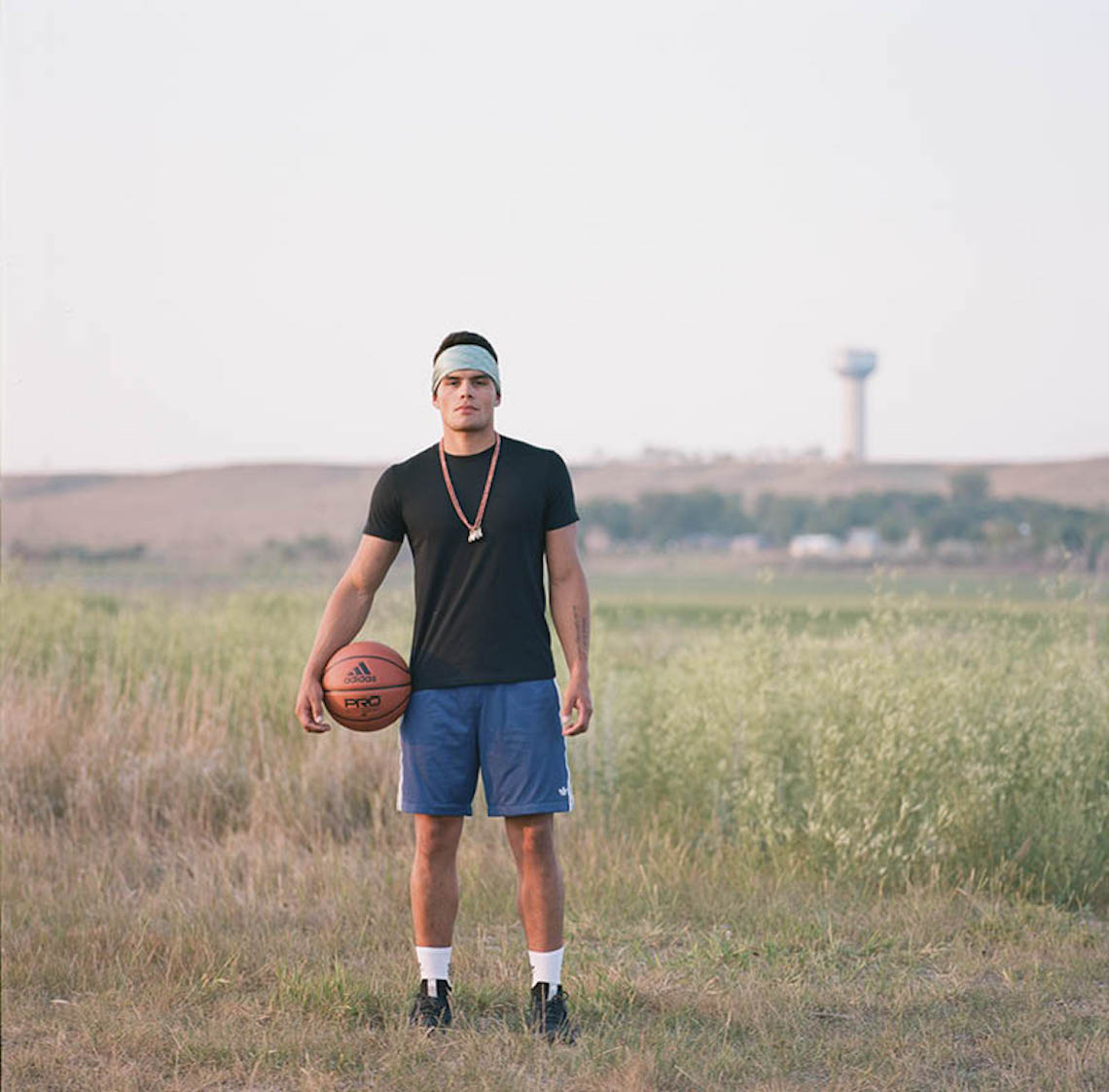 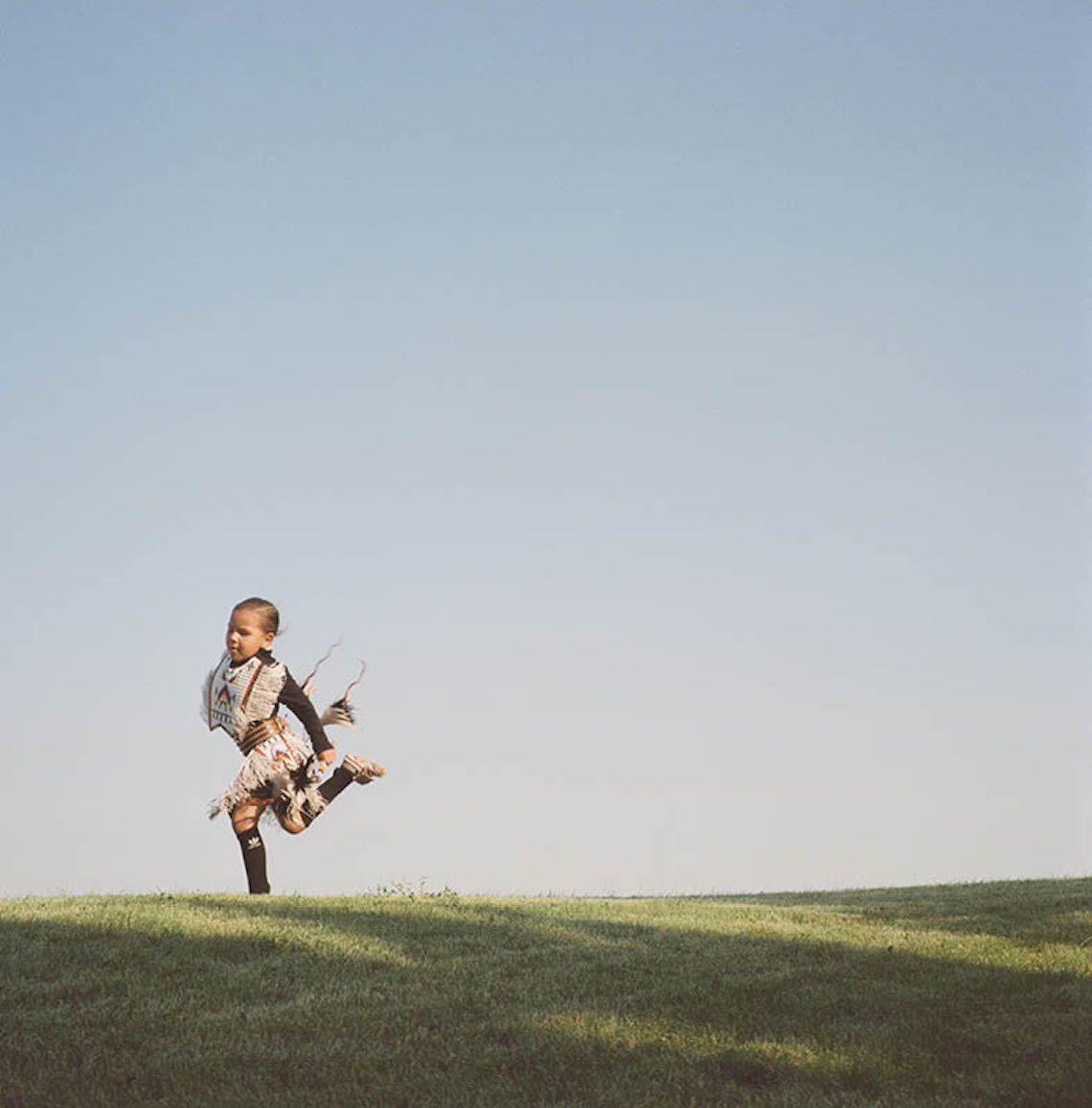