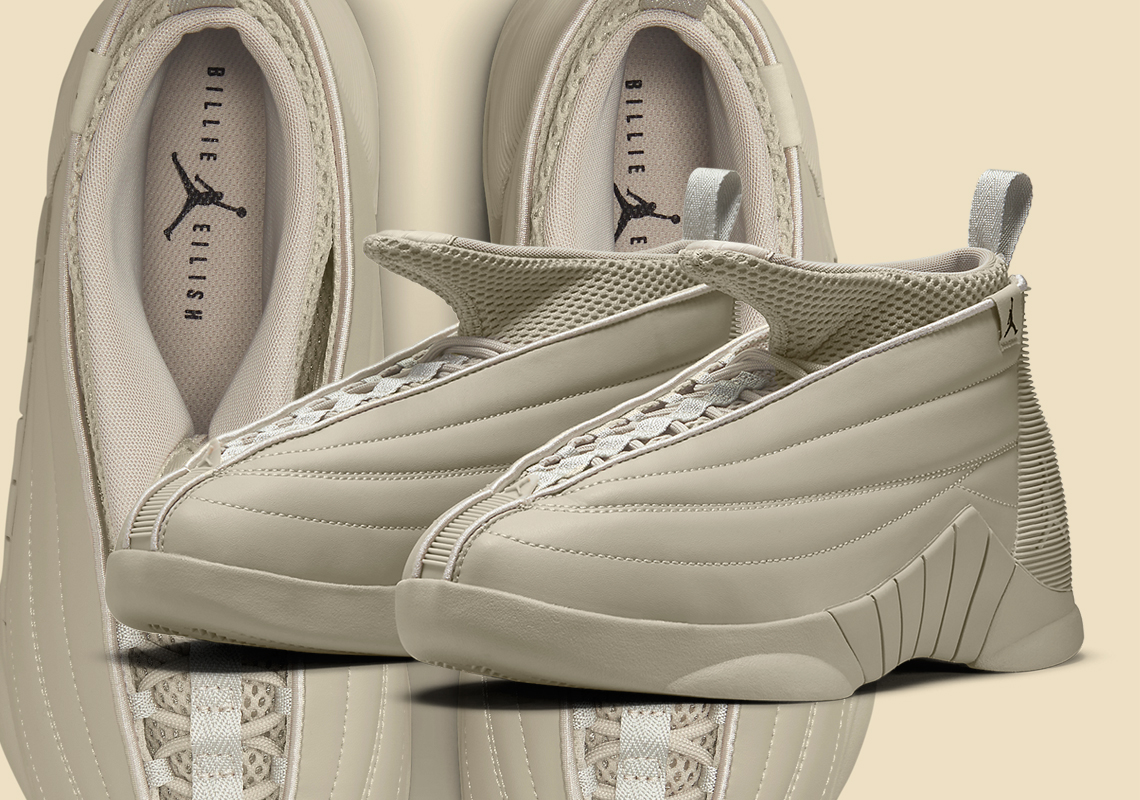 Over the last three years, Billie Eilish has become a globally-recognized figure. Fresh off of wearing a headline-making gown to the Met Gala, the 19=year-old artist has revealed official images of her Air Jordan 15 collaboration.

A fan for things most might consider “weird” or “ugly,” Eilish first publicly professed her love for Michael Jordan’s 15th signature sneaker on an episode of Complex’s “Sneaker Shopping” (March 2019). Akin to her upcoming Air Jordan 1 KO, the XV indulges in a tonal color scheme across its performance-oriented design. Light tan takes over all of the retro, save for the Jumpman and Eilish-specific branding on the tongue, sock-liner and lateral ankle.

Designed by Tinker Hatfield and first released to the public in 1999, the Jordan 15 has garnered a much more unfavorable response than its predecessors. Yet, its X-15 fighter jet-inspiration, woven Kevlar® aramid fiber upper and protruding tongue all helped propel #23’s legacy well into the 21st century. Eilish, similarly, has received a lot of criticism in her musical career, but she continues to leave her stamp on a space that had been well-established before her arrival, and that won’t be the same after it.

Enjoy official images of the pair here below, and keep an eye out on Nike SNKRS for a rumored launch on September 30th.

For more from under the NIKE, Inc. empire, check out the Nike Waffle One. 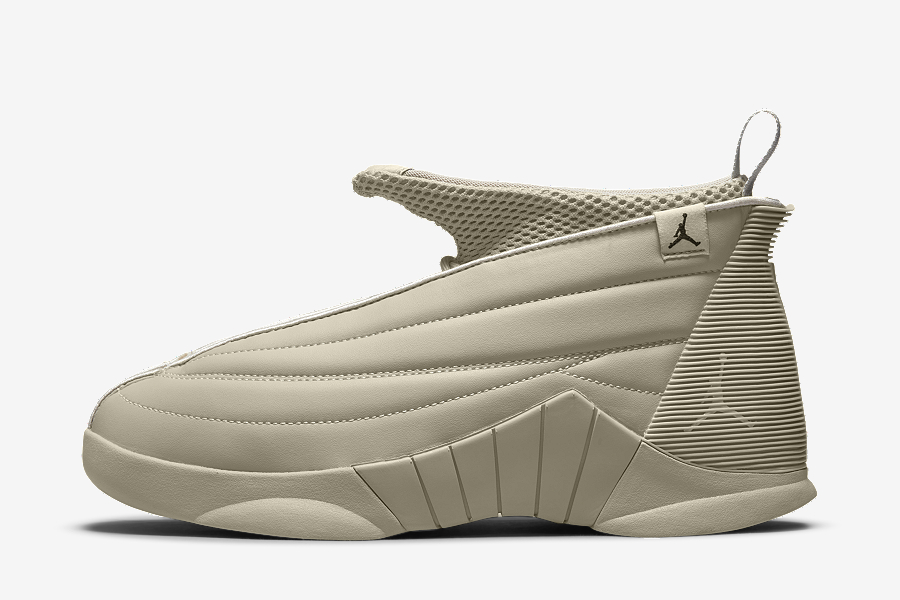 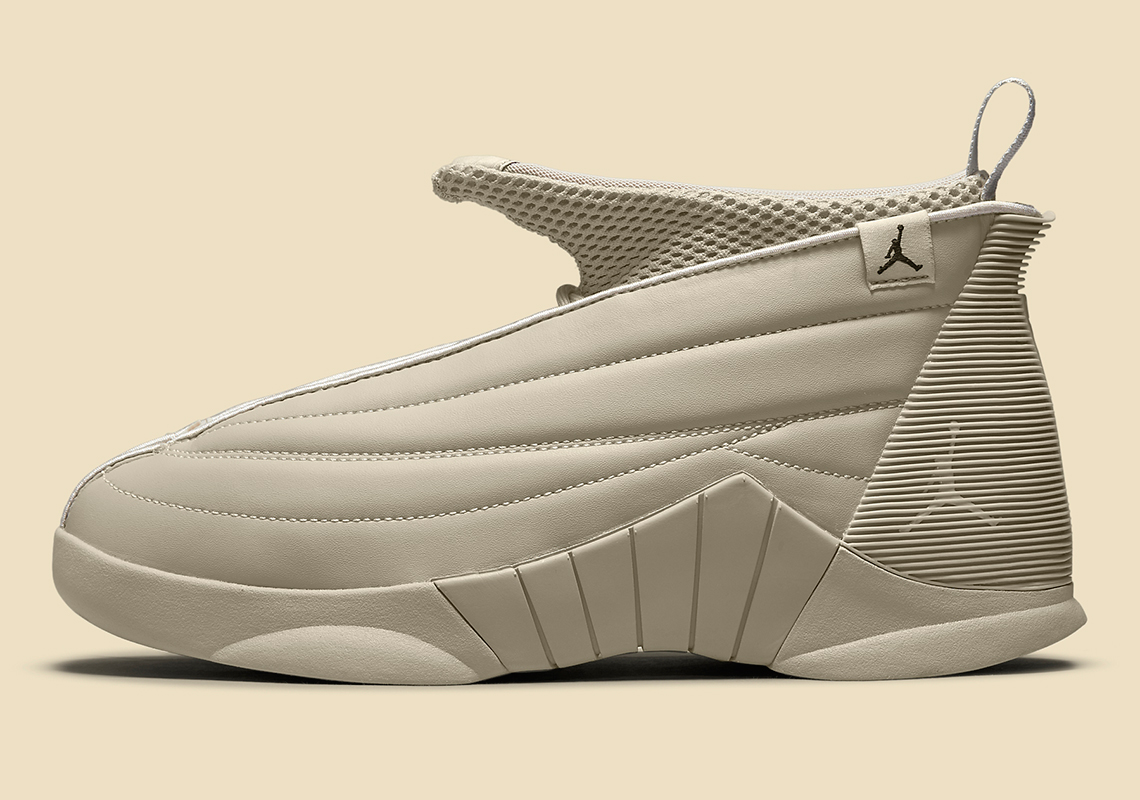 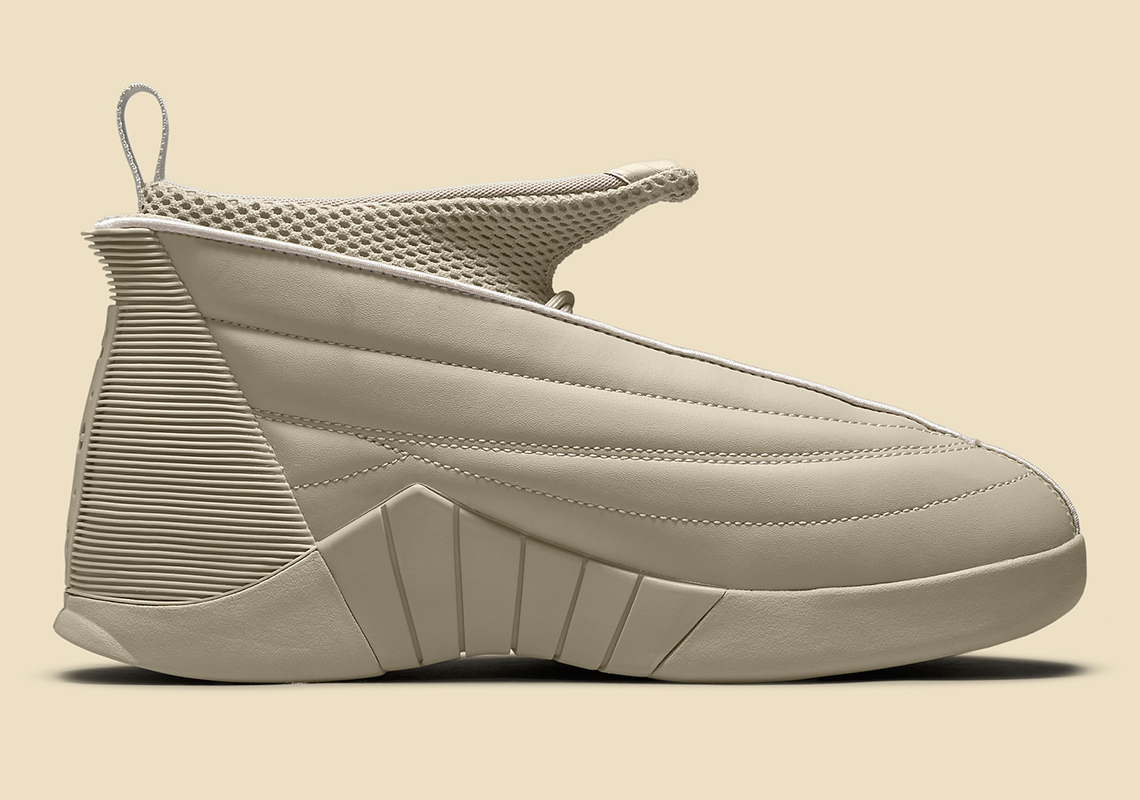 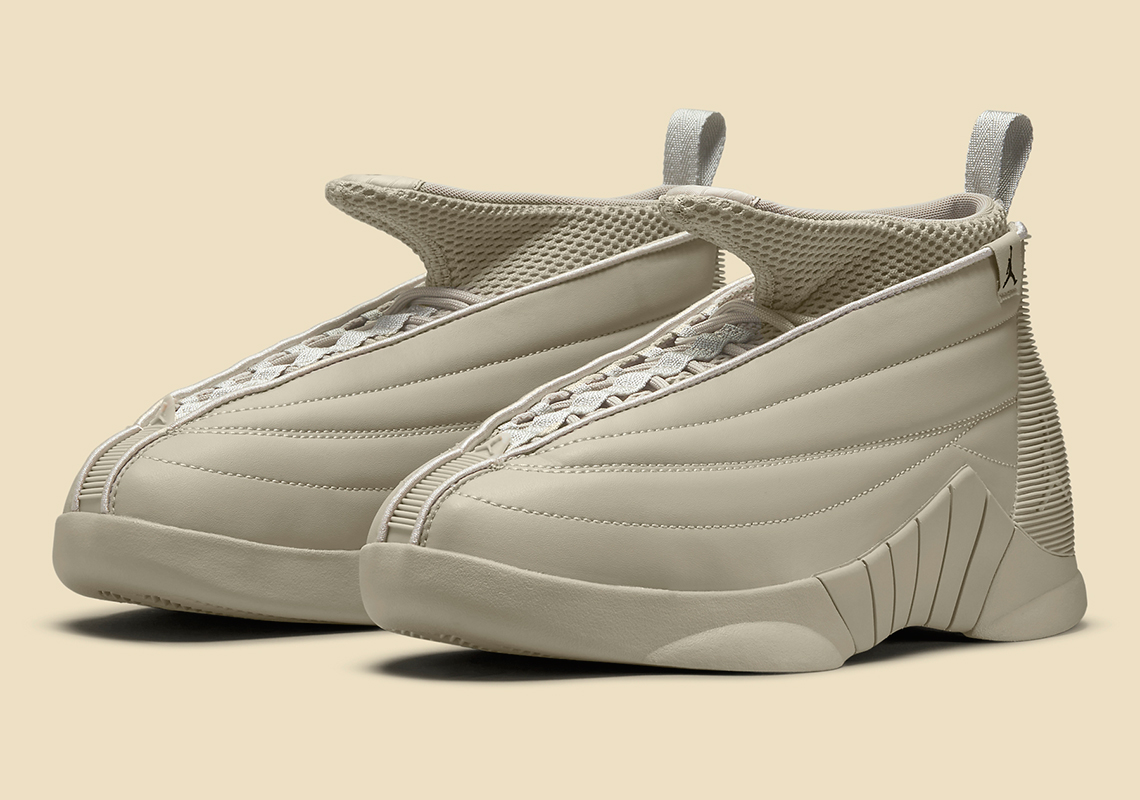 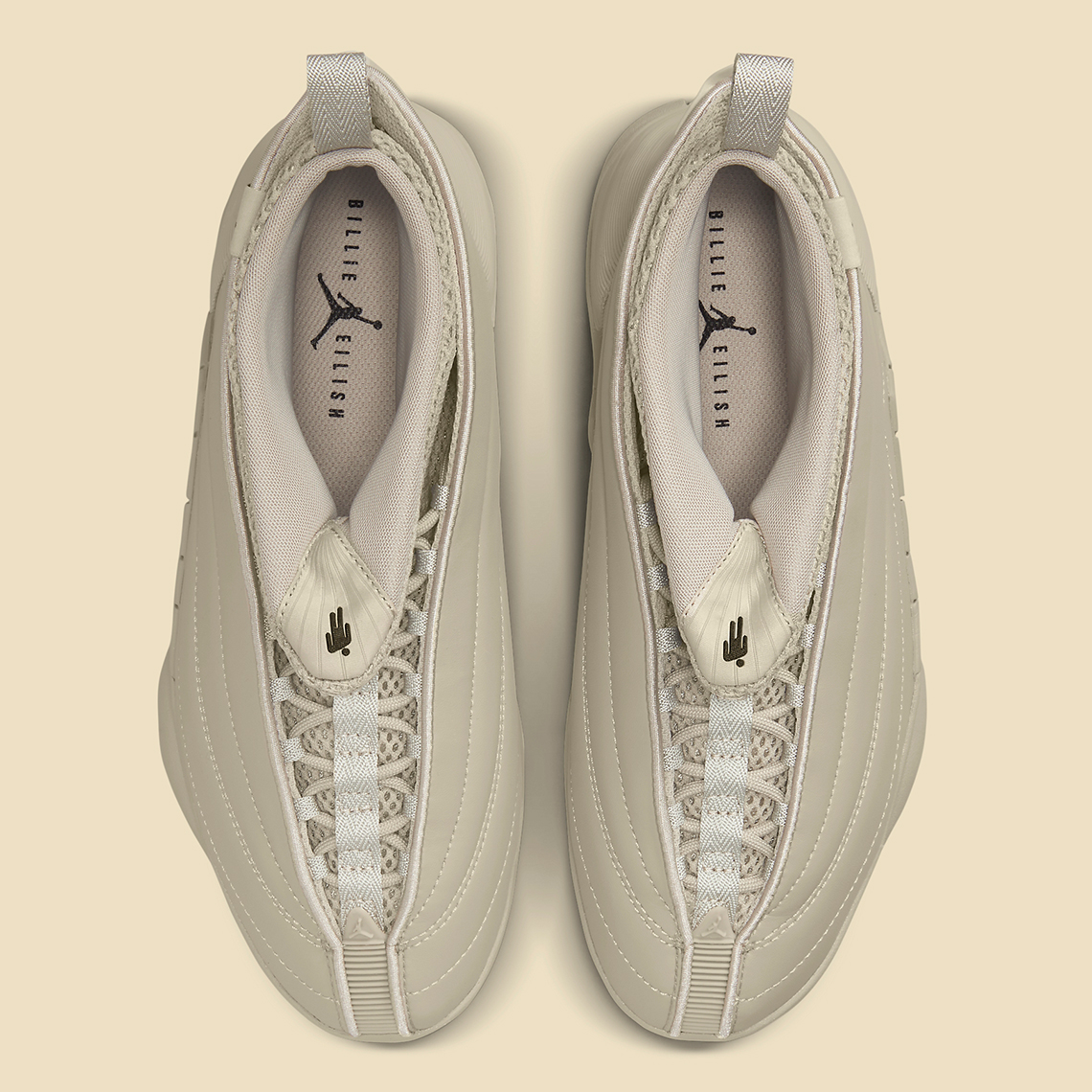 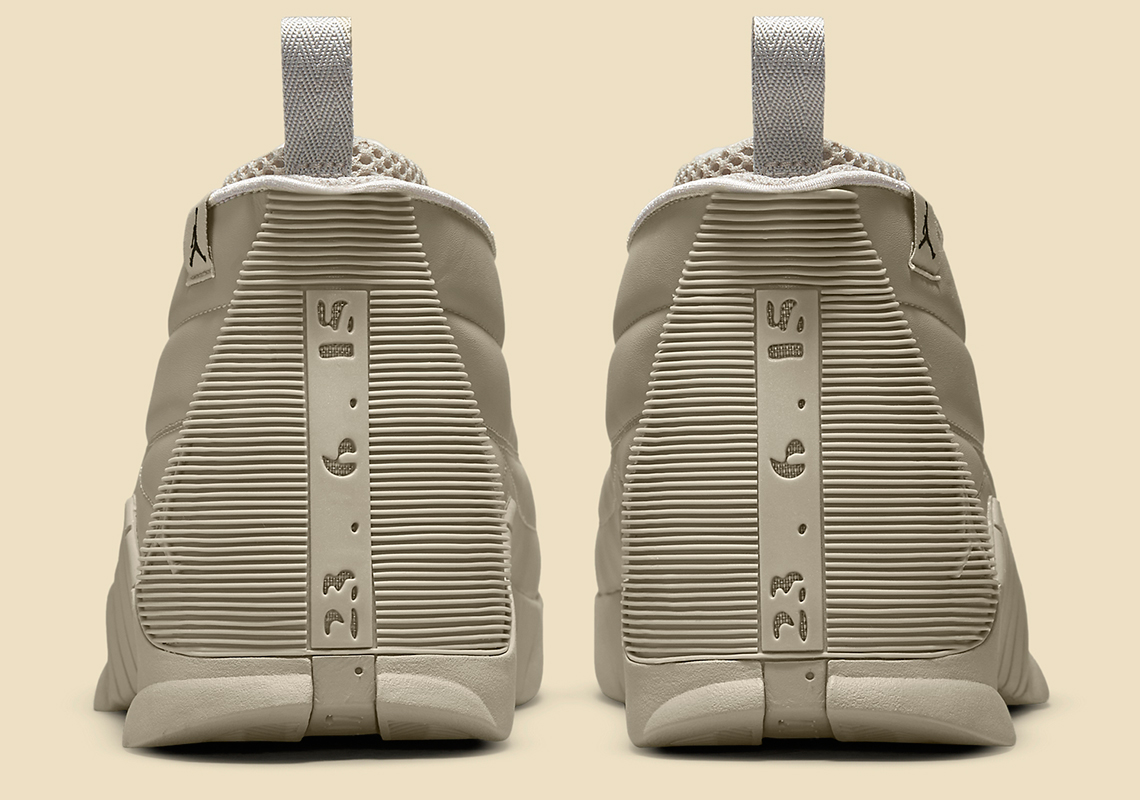 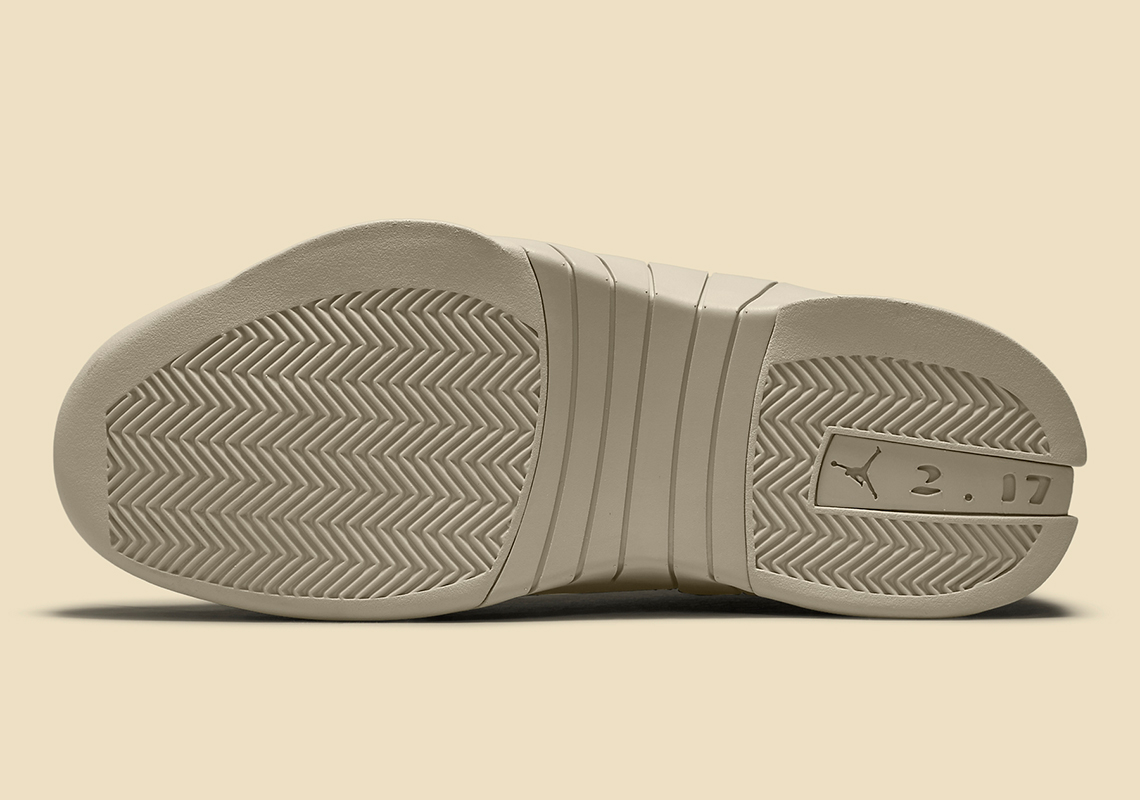 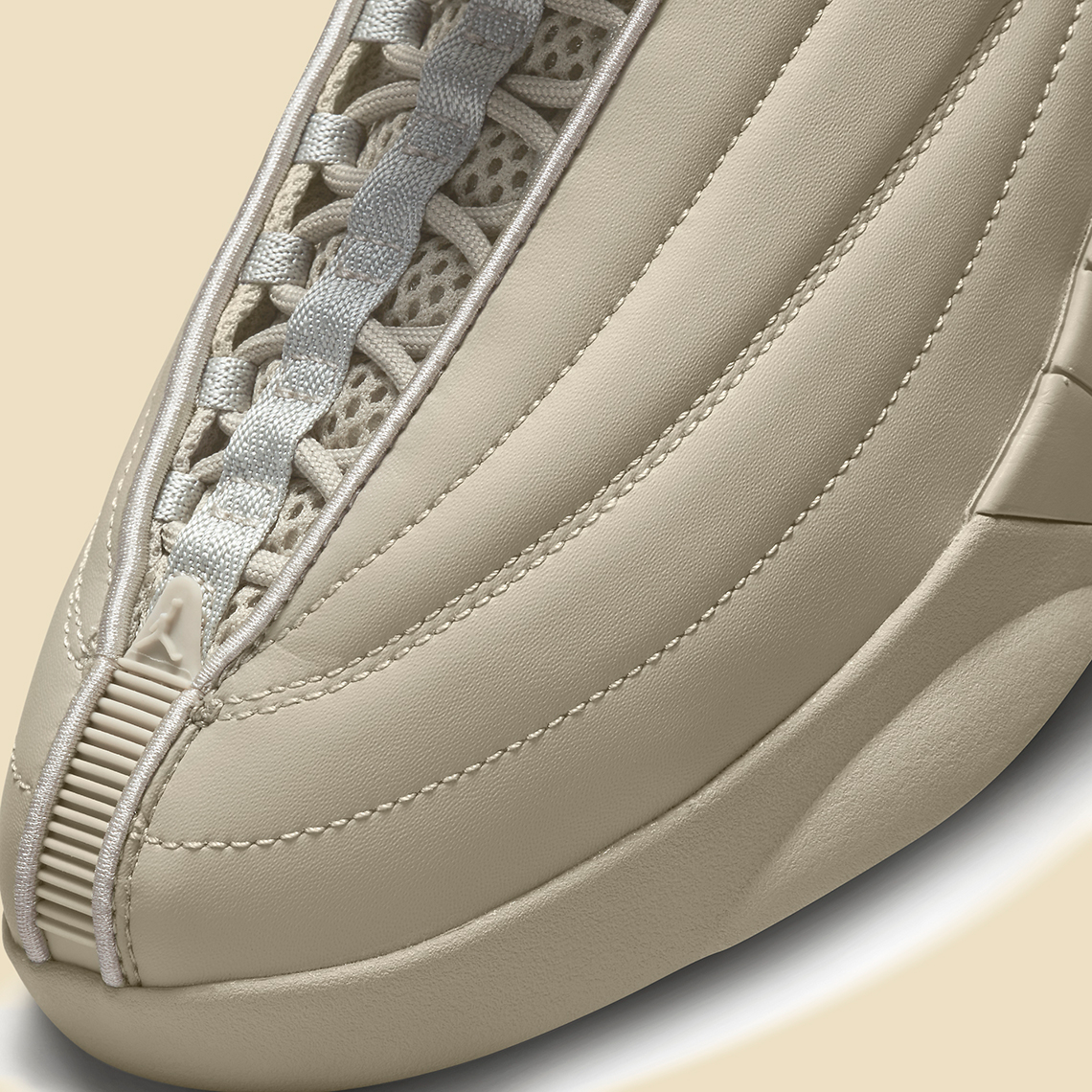 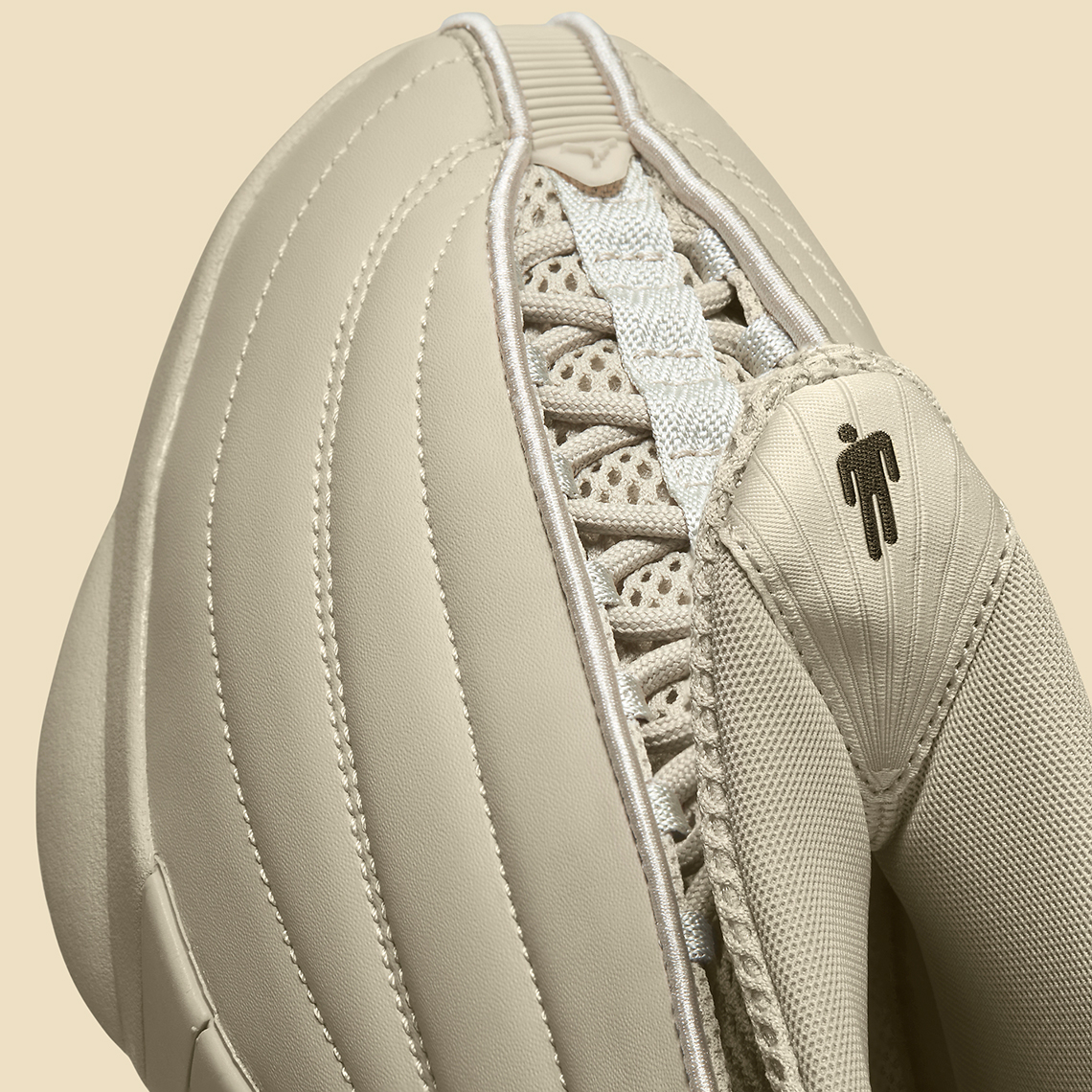 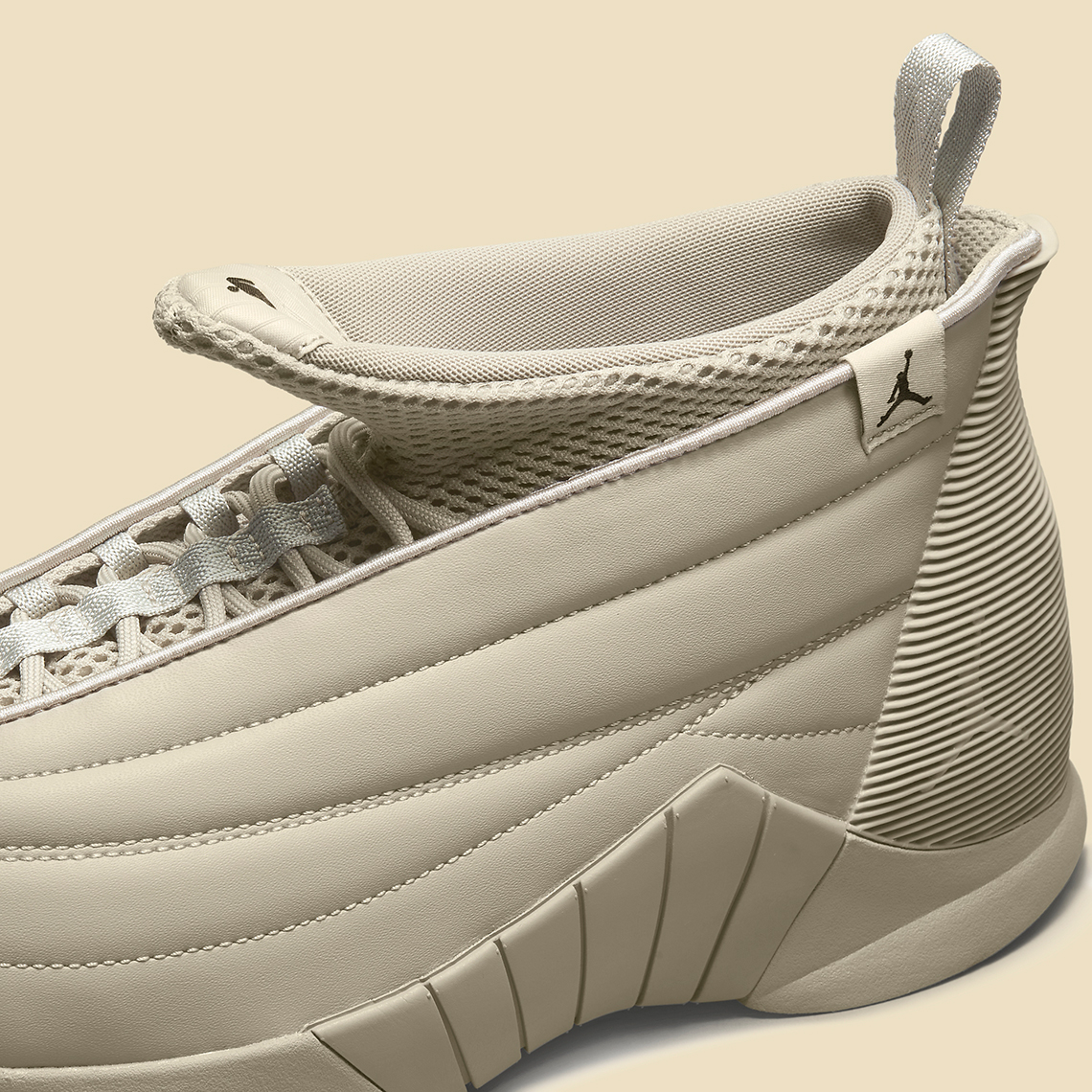 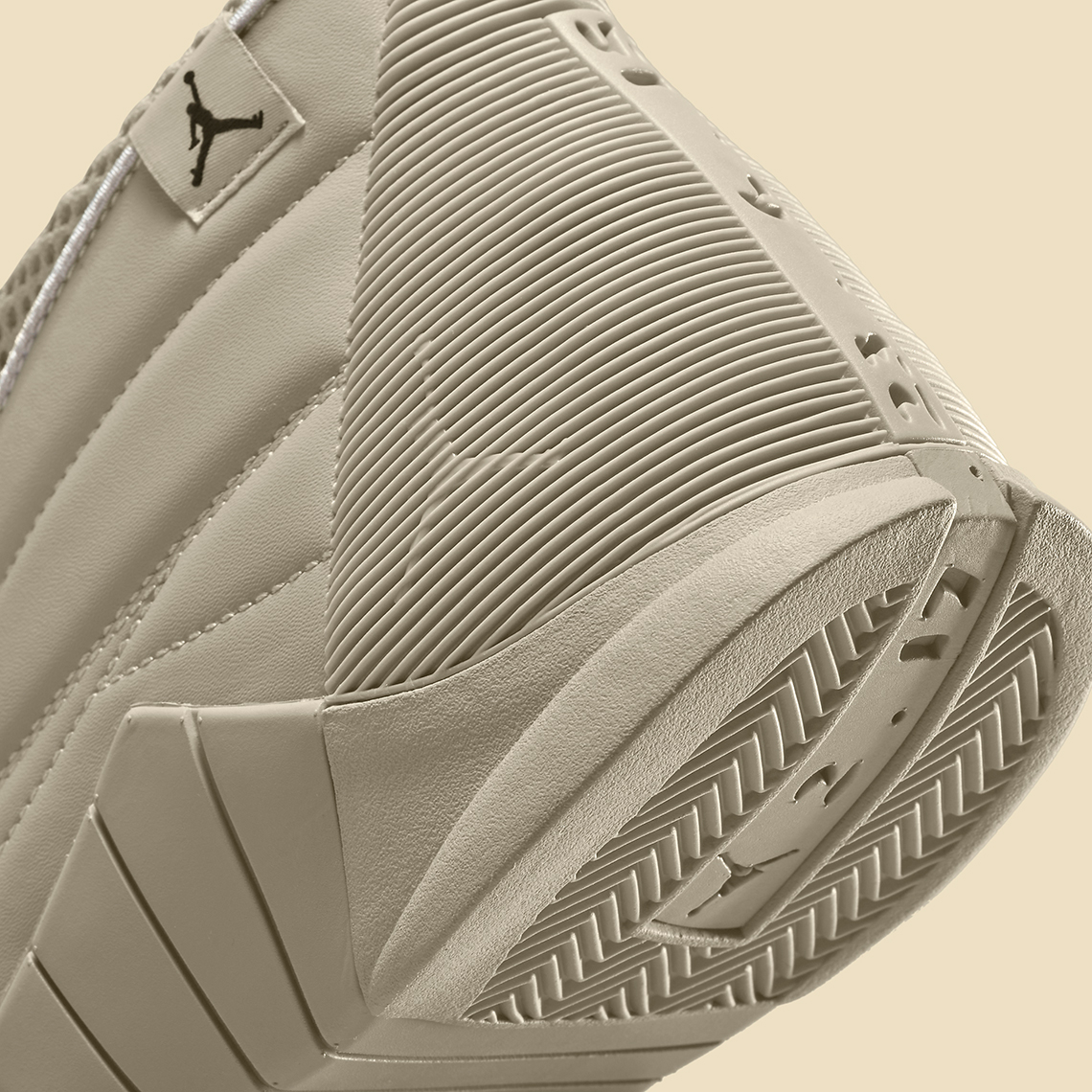 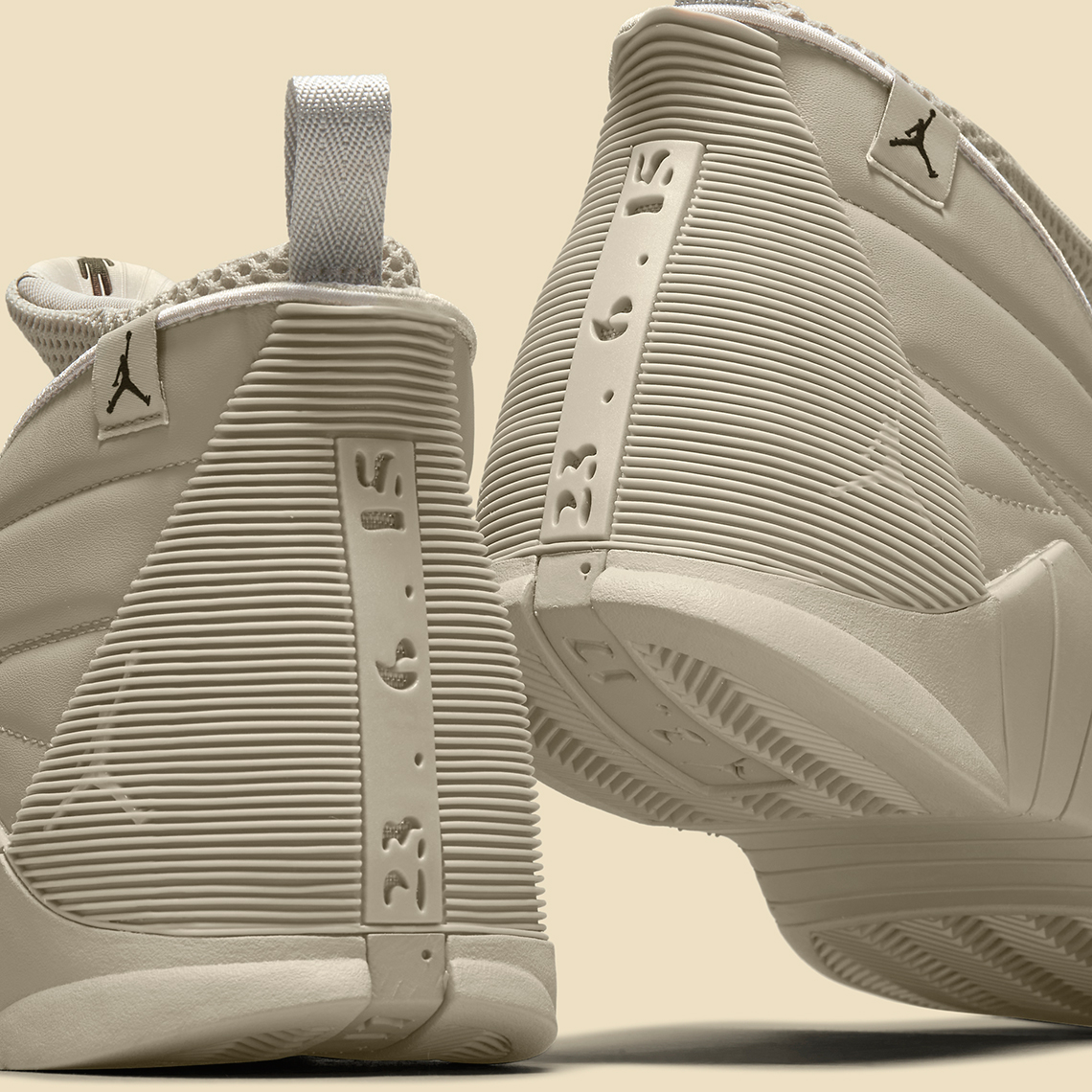 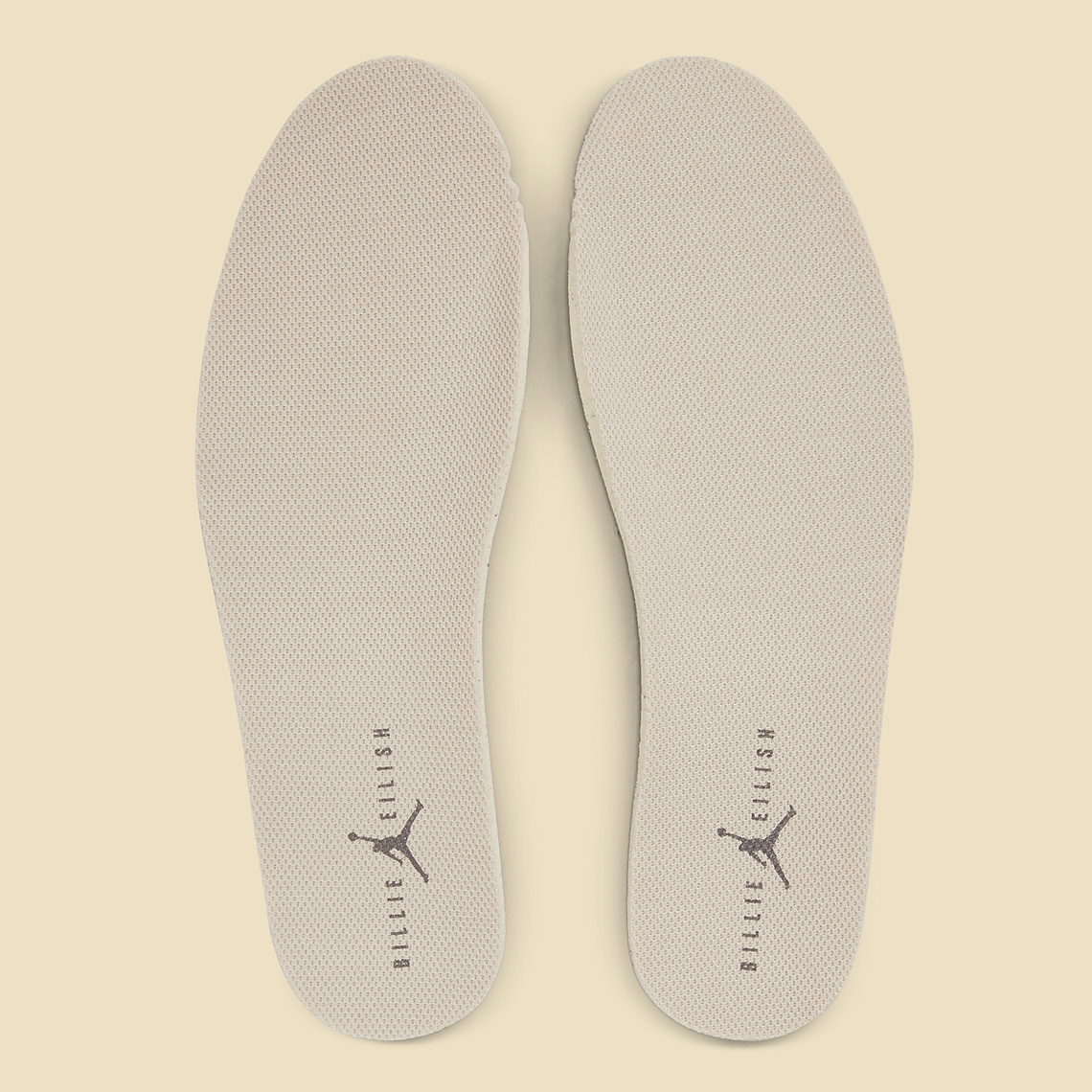 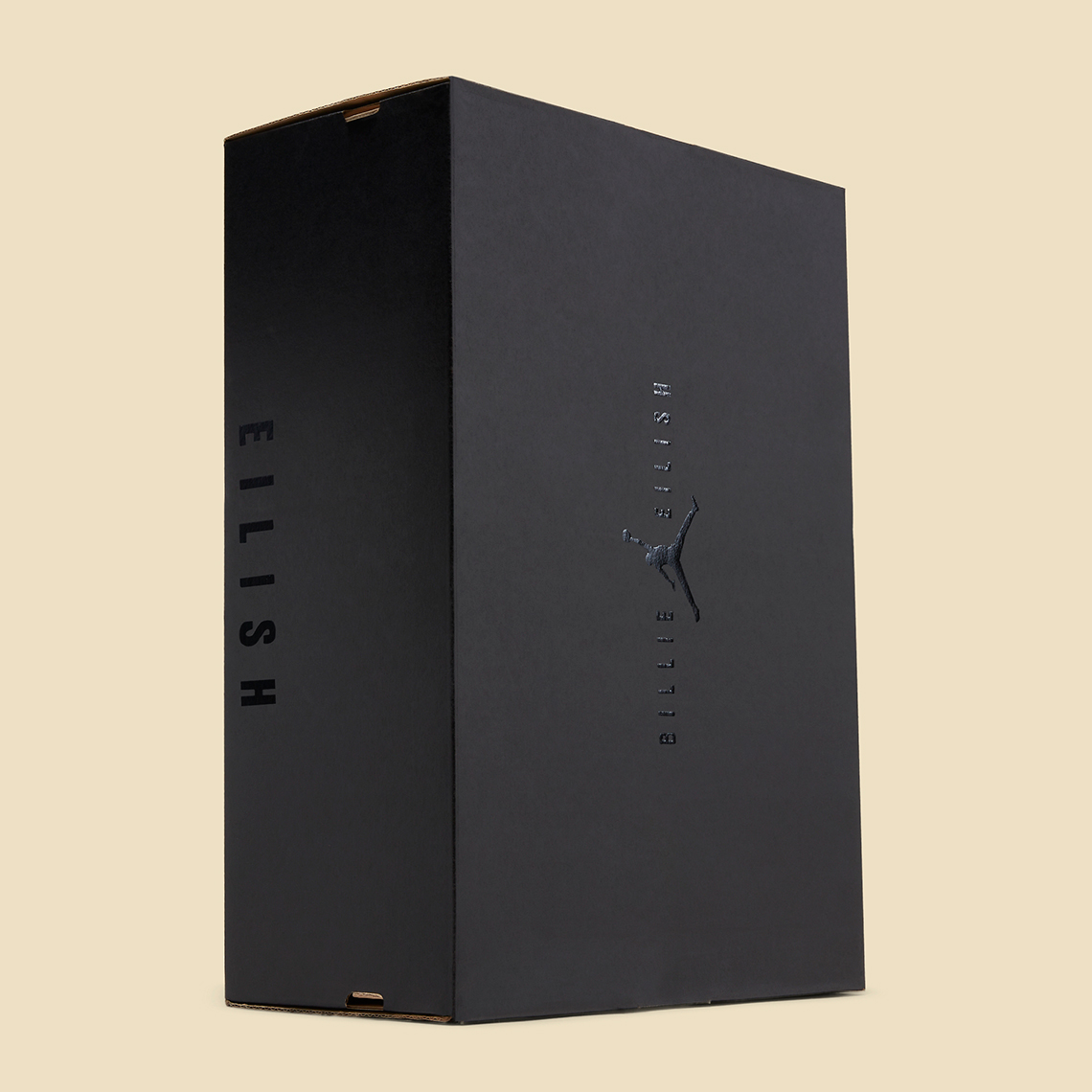