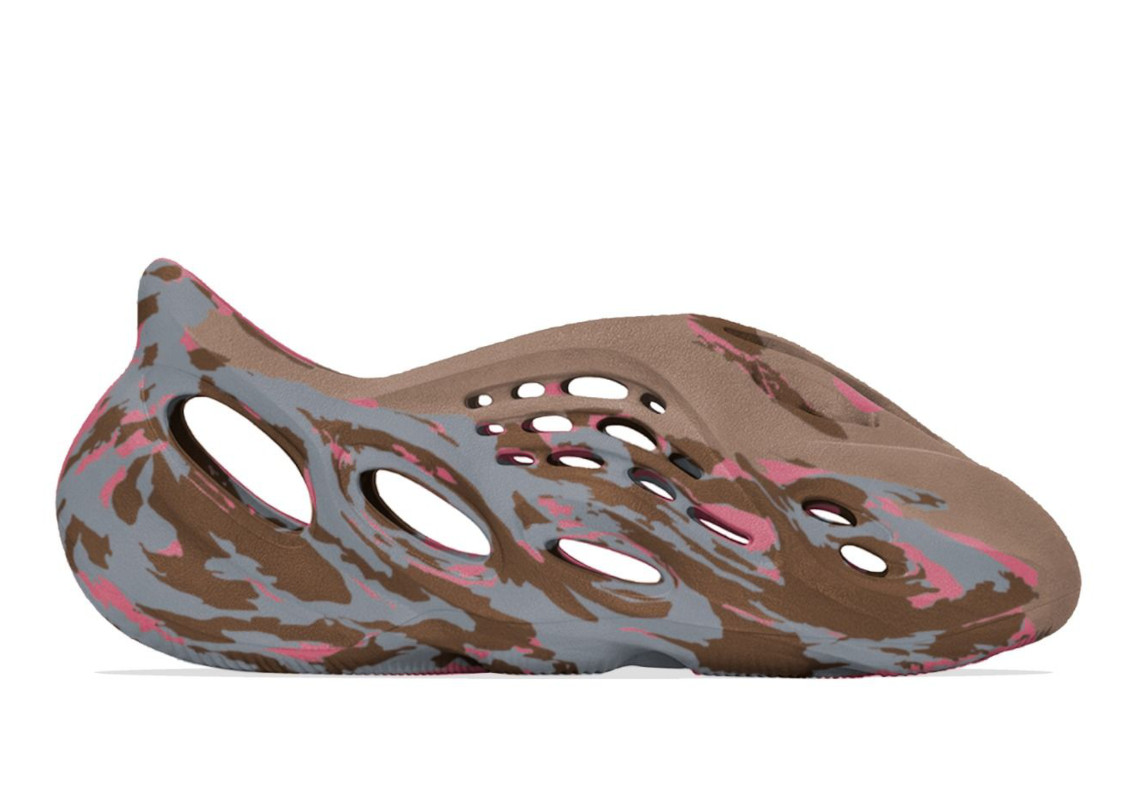 Aligned with handfuls of YEEZYs before it, the newly-surfaced pair indulges in earth tones across its base layer. Yet, in true “MX” – presumably “MIX” – style, the drab hues are overshadowed by the haphazard pattern applied throughout the porous, laceless shoe. Shades of grey, dark brown and pink overtake much of the YEEZY FOAM RUNNER’s profiles, going as far as animating the slip-on’s footbed too. On-foot images of the partly-algae proposition reveal a much more understated makeup than initial mock-ups suggest, but what’s certain is that Ye’s experiments aren’t ending anytime soon.

A firm launch date hasn’t been disclosed by any party involved, but rumors suggest this YZY FOAM RNR arrives in December. In the meantime, enjoy early images of the adidas pair here below.

For more from Ye’s footwear empire, check out the best YEEZY boots released between 2015 and present-day. 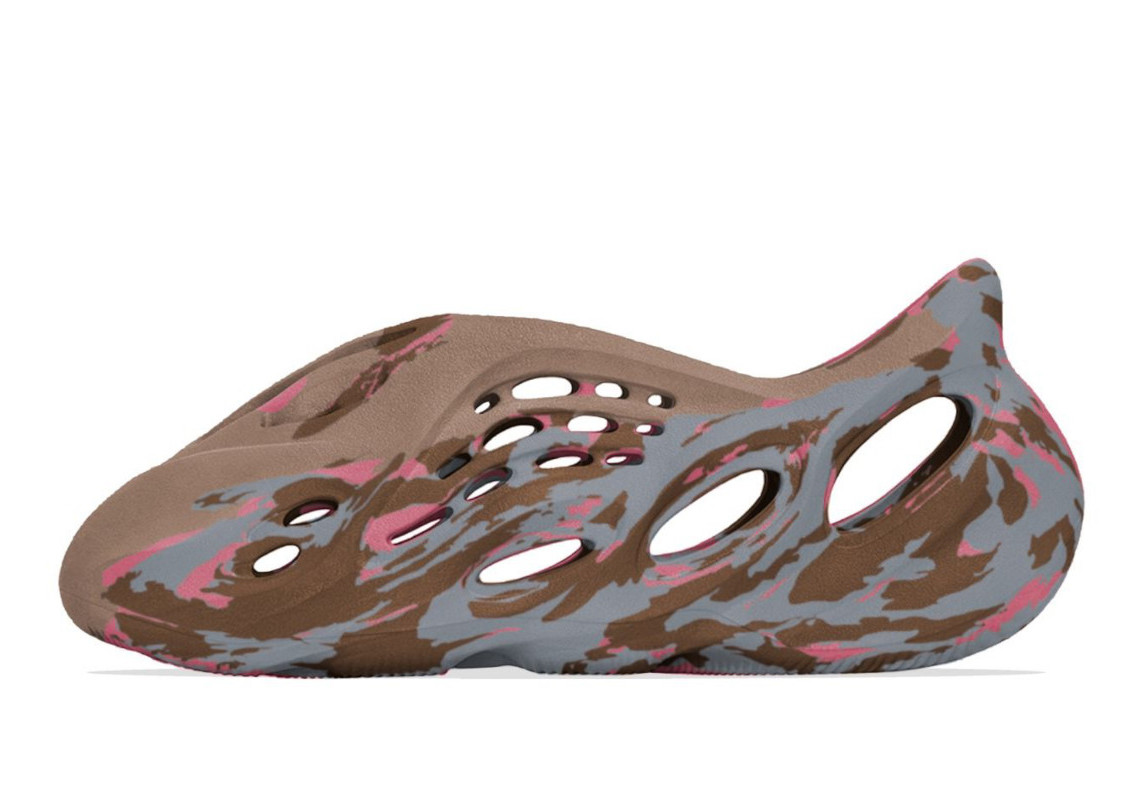 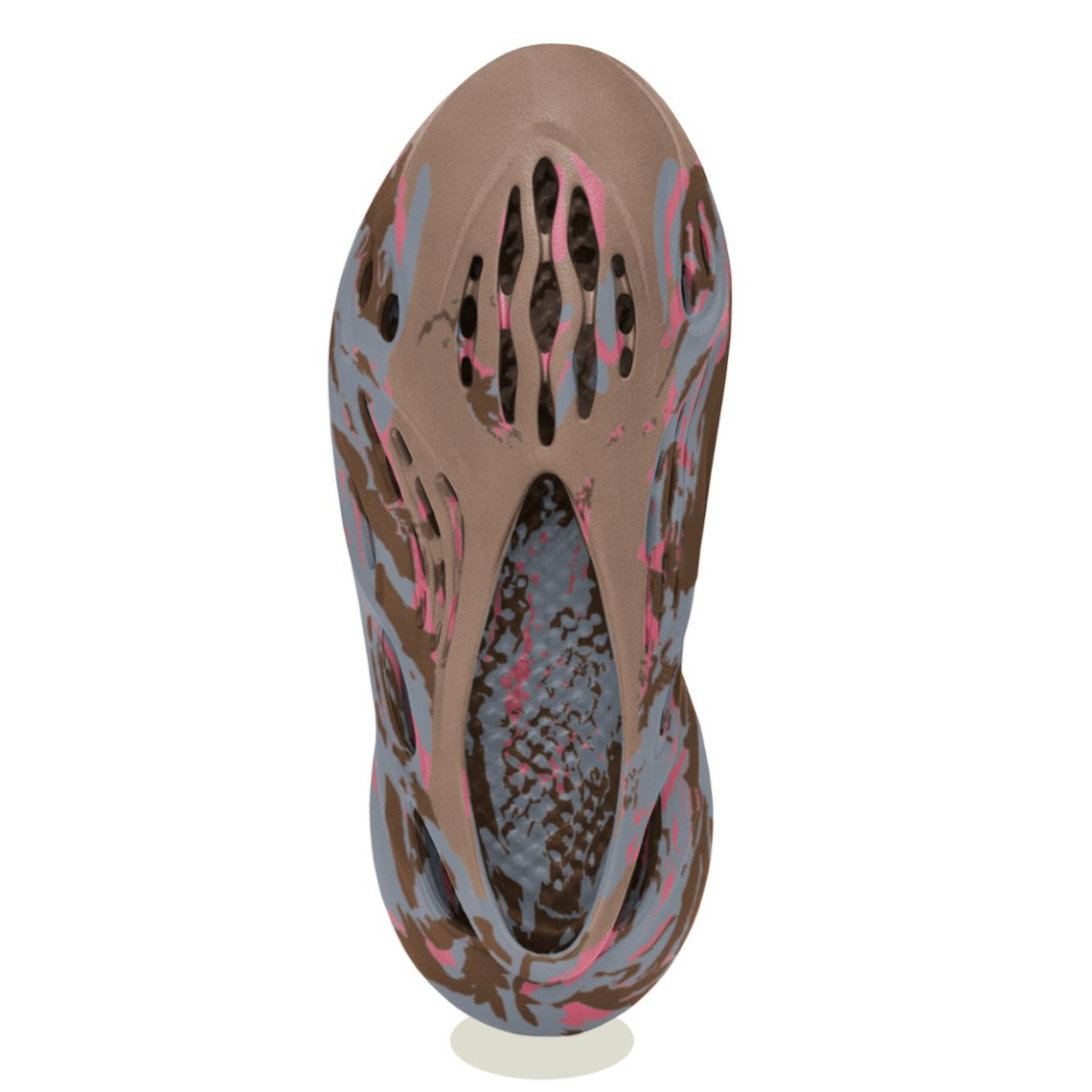 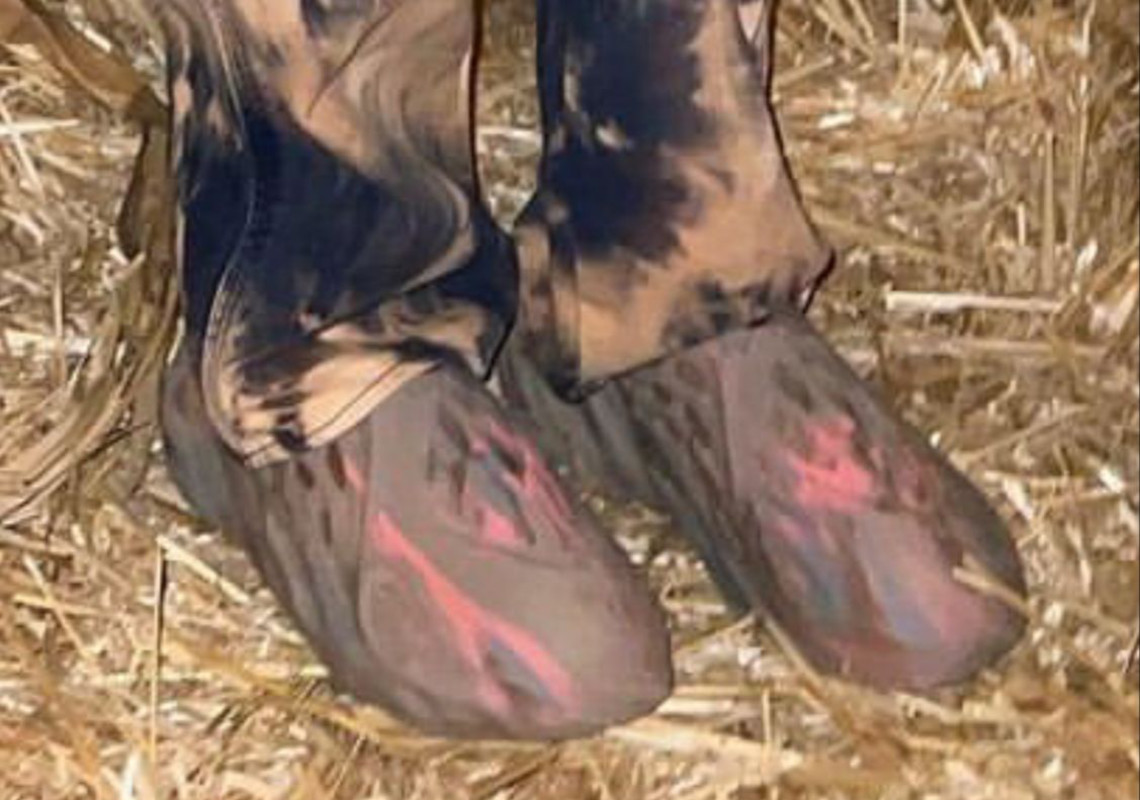