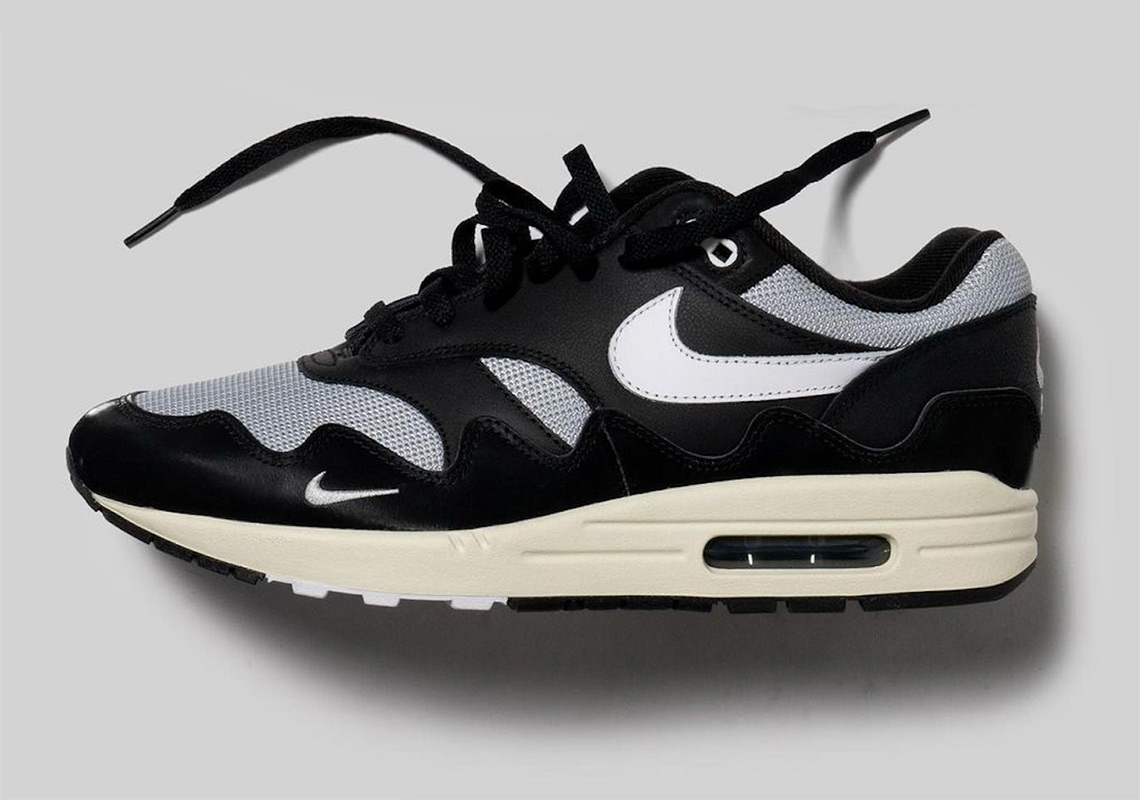 Subtly teased as part of Patta’s official introduction of the “Rush Maroon” colorway earlier this week, the Patta Air Max 1 “Waves” is revealed in its fourth black iteration with assistance by Chris Union of @unionlosangeles. Similarly to the Rush Maroon Air Max 1, this fourth and final edition sees a glossy mudguard, leather overlay construction, and a silver mesh base. White Swoosh logos in its traditional quarter placement as well as the miniature treatment on the forefoot and heel complete the rather simplistic approach that Patta has mastered with its Air Max 1 drops.

Air Max fans could have predicted that the Patta Air Max 1 would include four drops; in 2009, the Amsterdam-based shop celebrated its 5th Anniversary with a Tier Zero concept in four distinct colorways – each commanding hefty dollars due to its overall rarity and deserved place in Air Max 1 lore.

Currently, a release date has yet to be revealed. It’s possible that this black colorway could be a shop exclusive, but we’ll wait for Patta to make an official announcement soon as a drop is anticipated before the end of the year.

A release date is expected on December 10th, 2021 for Patta website and stores 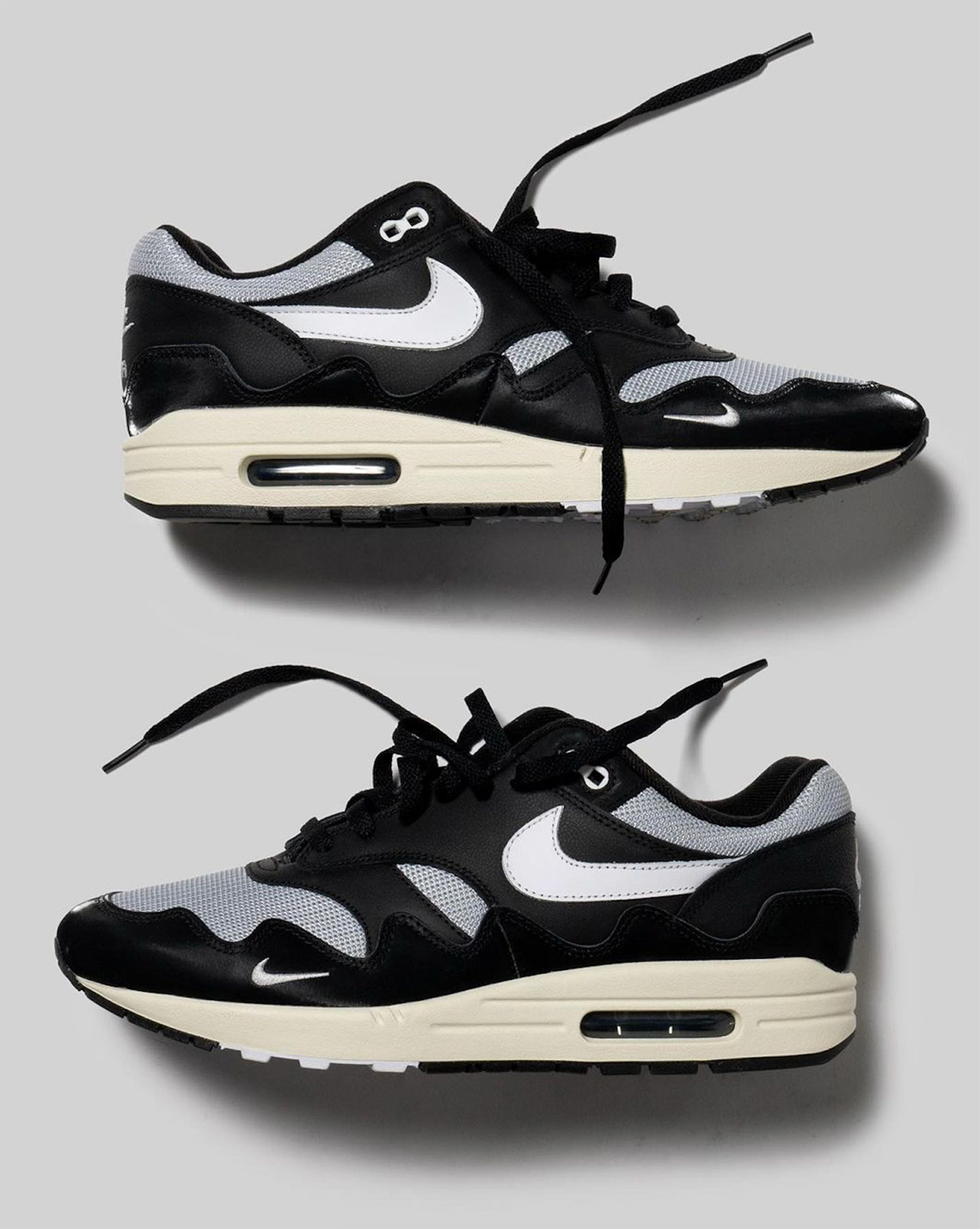 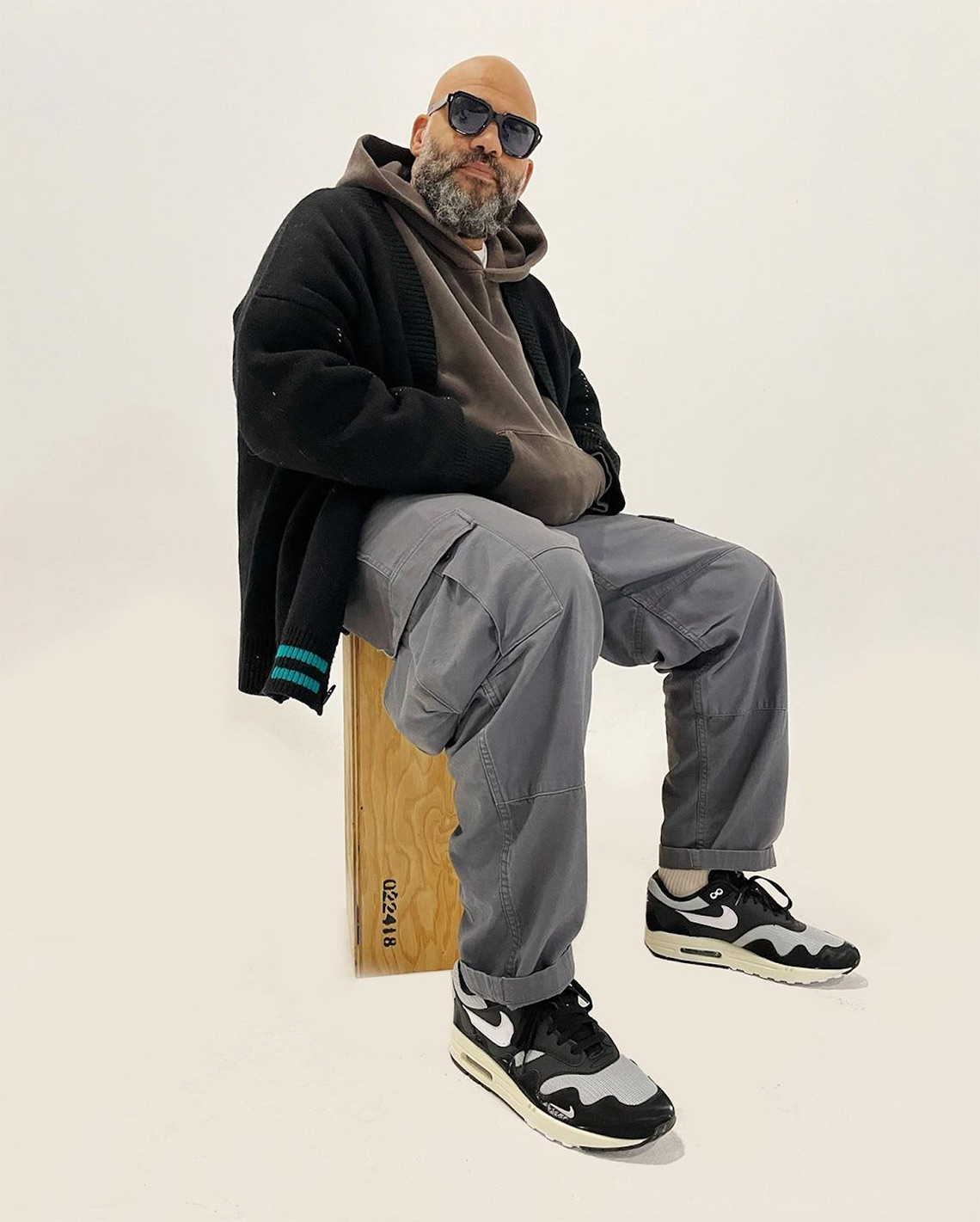 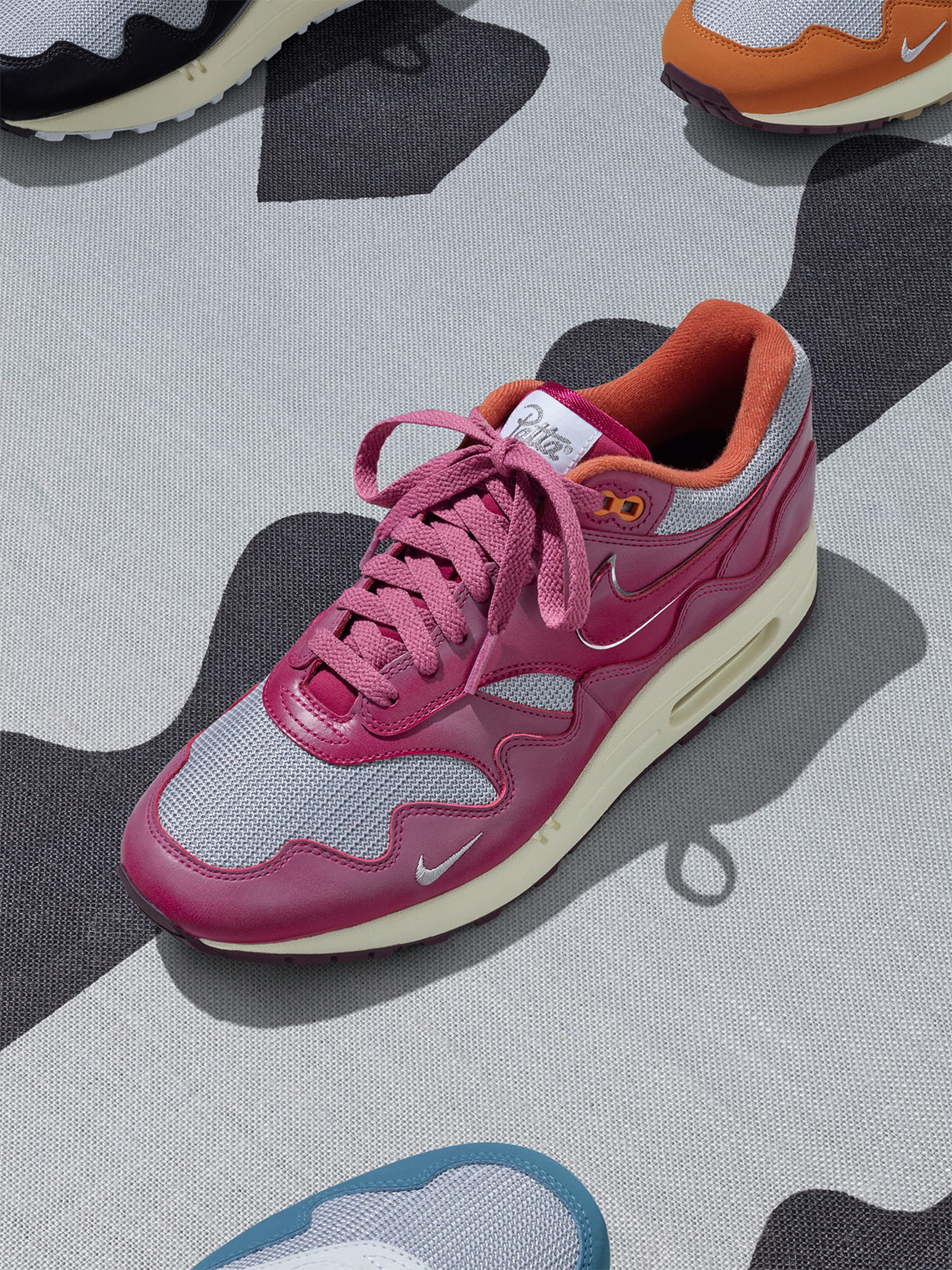