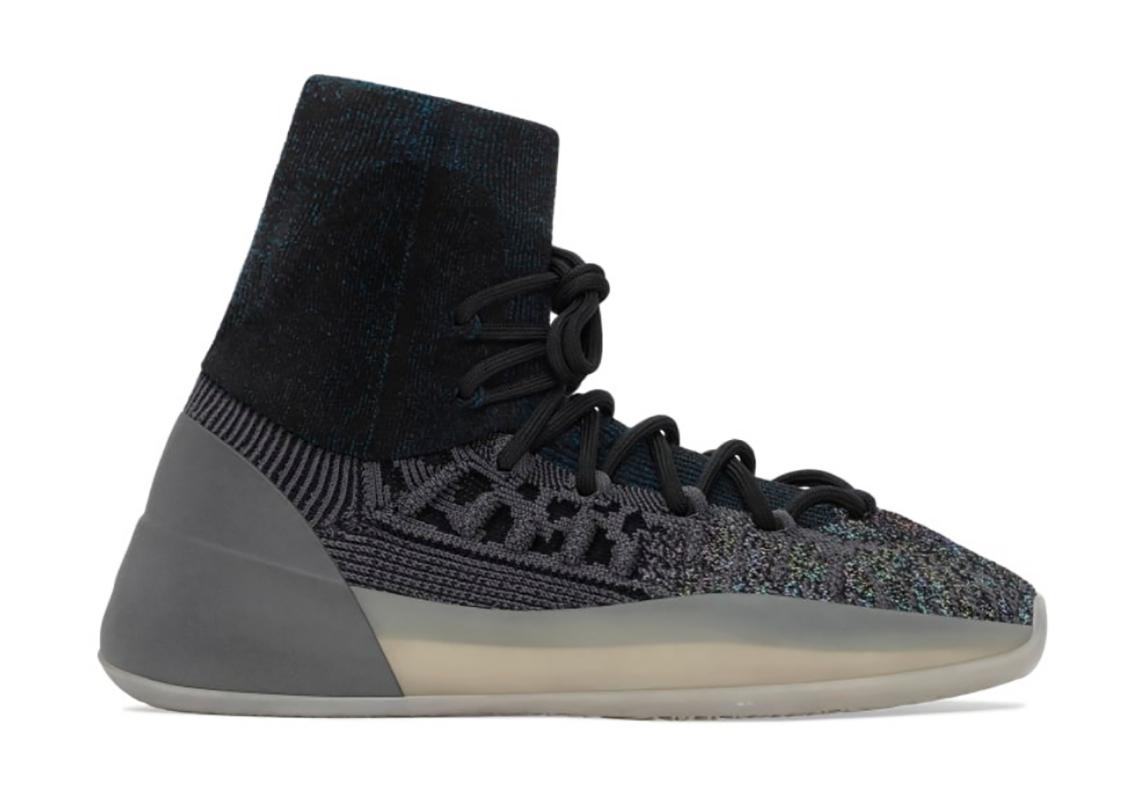 Ye – the being formerly known as “Kanye West” – has had an eventful 22 days in November, with his latest string of headlines relating to a rekindling of his relationship Aubrey Drake Graham. On the footwear front, the adidas YEEZY-mastermind has been relatively quiet outside of adding two new styles to his YEEZY boots catalog, but he sent part of the internet into a frenzy at midnight on Monday, November 22nd, as he shock-dropped the YZY BSKTBL KNIT in “Slate Blue.”

An early leak of the sneaker showcased the sock-like offering clad in an indigo color across the PRIMEKNIT upper. Images posted on YEEZY SUPPLY’s product page, however, depicted a much more muted proposition, with hits of faint being barely discernible at the collar, tongue and forefoot. Built upon the YEEZY QUANTUM‘s sole unit, the latest YEEZY introduces yet more design DNA into the former-Mr.West’s expansive roster of projects. BOOST-cushioning and a re-worked knit build throughout the sneaker’s top-half deliver a comfortable ride, while the varying patterns found in the upper ensure the YEEZYs don’t loose their future-forward nature.

If you missed out on the surprise launch, don’t fret! Another YEEZY SUPPLY release is scheduled for December 18th. In the meantime, enjoy another look at the pair here below (or shop it on eBay).

For more from the Three Stripes, check out all upcoming adidas Forum releases. 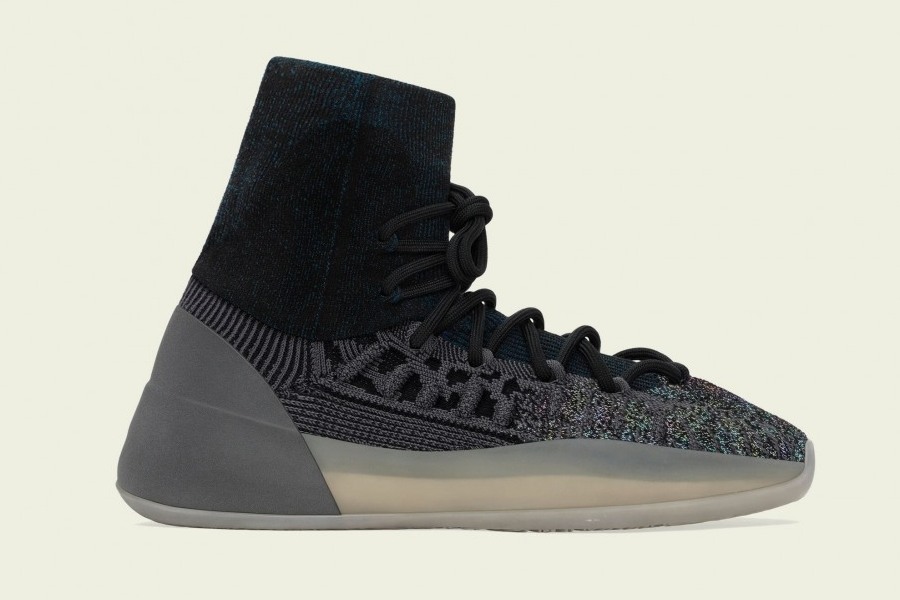 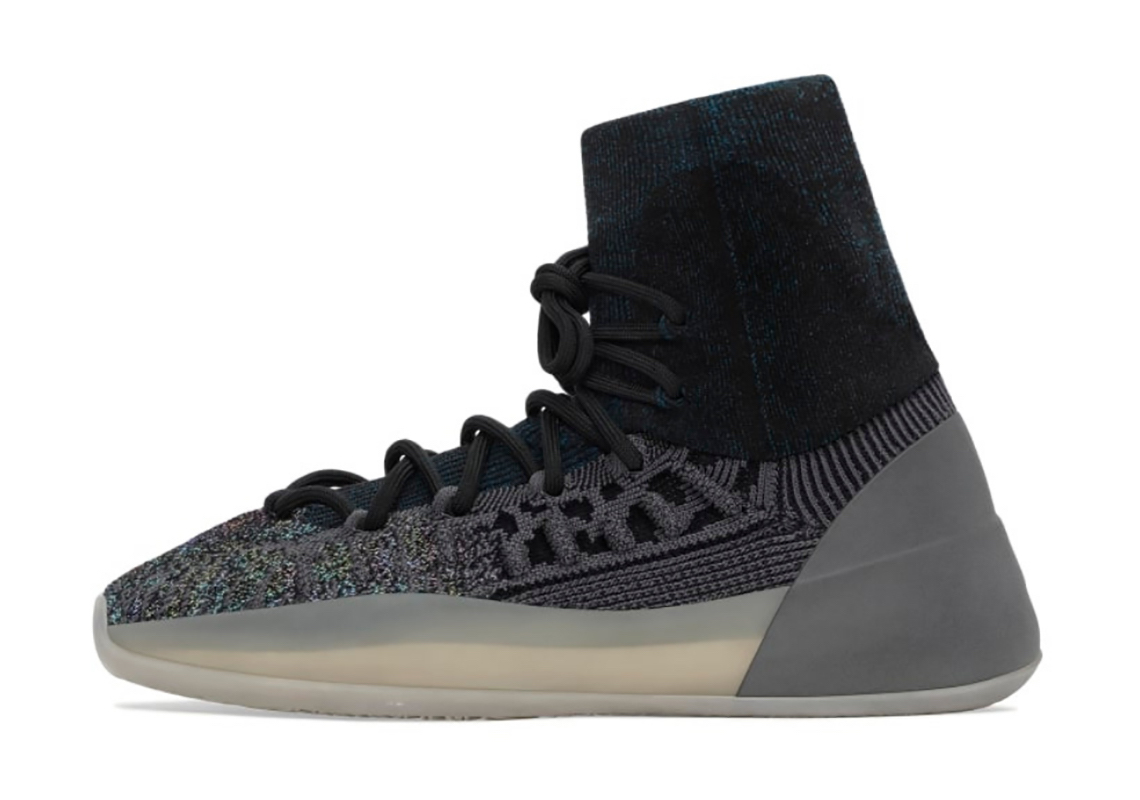