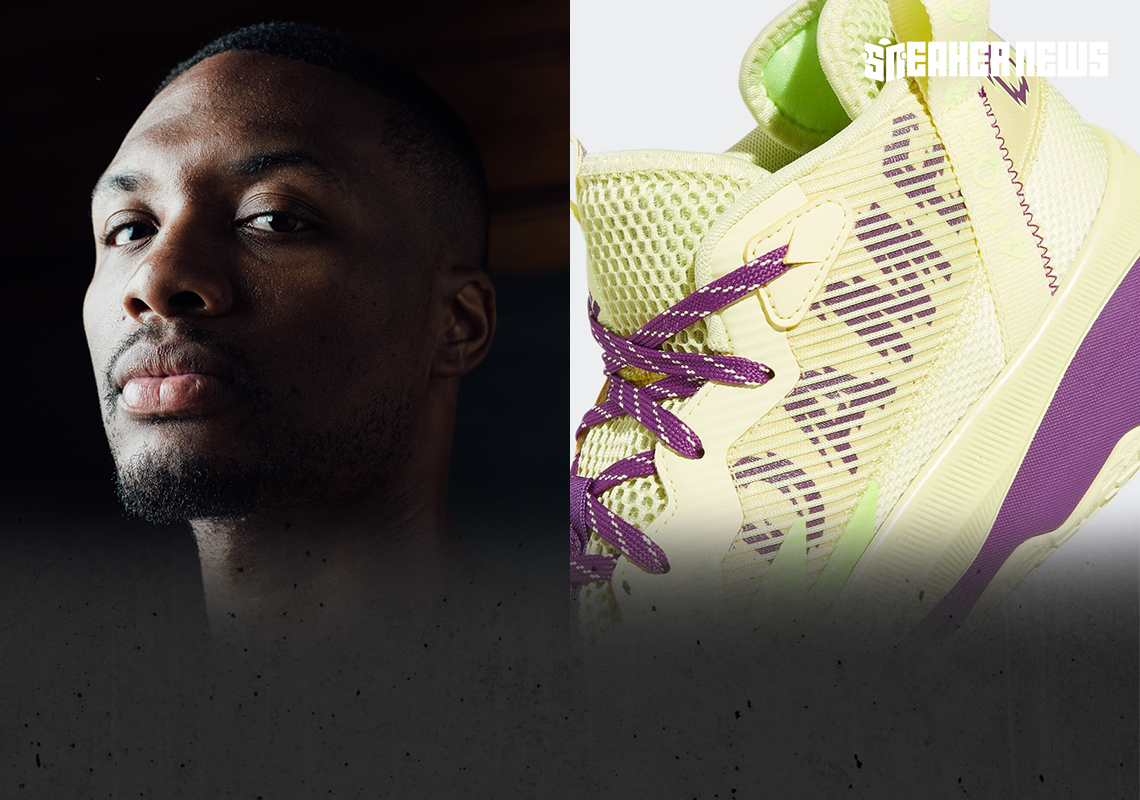 On the court, Damian Lillard hasn’t been off to the start he might’ve hoped for in the 2021-22 NBA season, but that isn’t deterring him and his Three Stripes family from introducing the world to the adidas Dame 8.

First teased by the Portland Trail Blazers guard during an alumni exhibition game at Weber State held in August, the model is effectively the brand’s first basketball sneaker with sustainability in mind – 50% recycled materials are used across the top-half. A mix of synthetic overlays and mesh paneling make up the entirety of the upper, boasting a shape similar to the two previous adidas Dame shoes. Color-blocking, logo placement and material layout follow design cues laid out by preceding silhouettes, though the upcoming sneakers feature more padding and nods to the Olympic gold medal-winner at the heel. The Dame 8‘s most different detail from its predecessors is the cushioning solution found at the midsole; LIGHTSTRIKE is replaced with BOUNCE PRO foam. While the new solution promises similar qualities to the one its replacing, the dual-density foam delivers an ideal balance between energy return, cushioning and support, likely to address issues that arise during the end of the season, or in Lillard’s case, olympic efforts after the regular season and playoffs. Lastly, the outsole is slightly modified from the Dame 7, though the outermost areas maintain the same tread pattern.

Enjoy official images of the pair here below, and anticipate an adidas.com and big-box retailer release around December 17th.

For more from under the Three Stripes umbrella, check out all YEEZY boots released from 2015 to present-day. 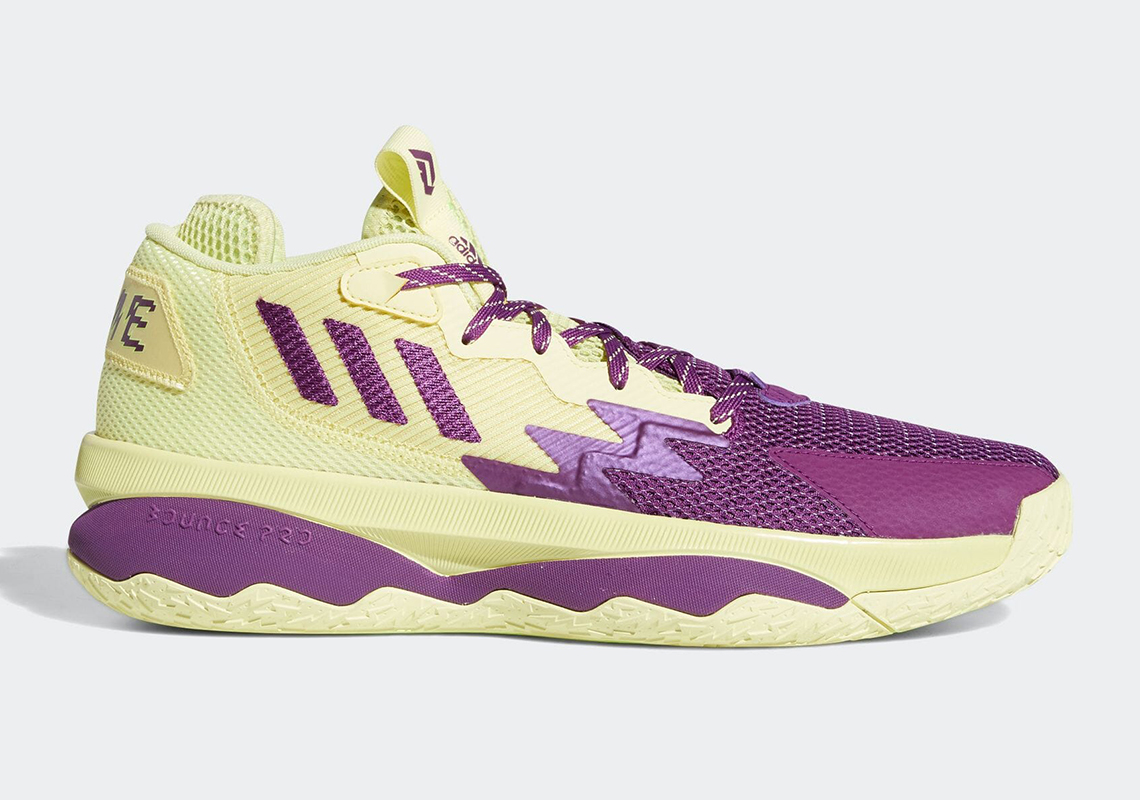 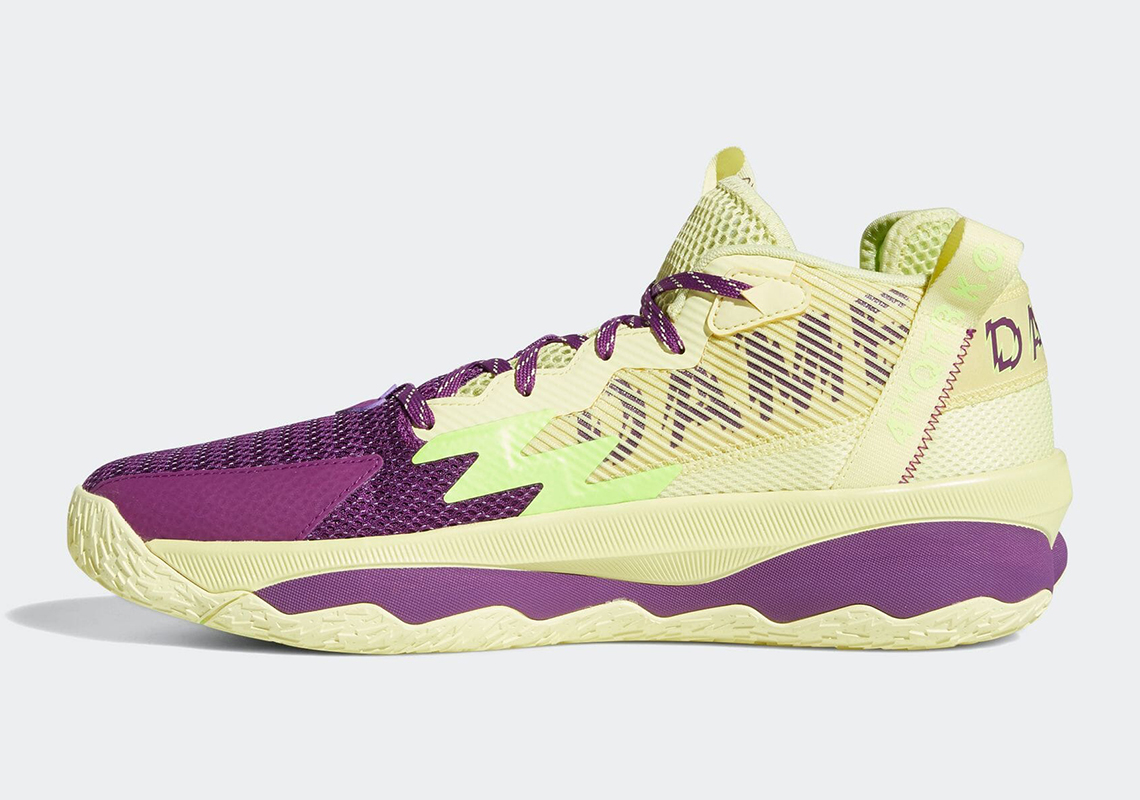 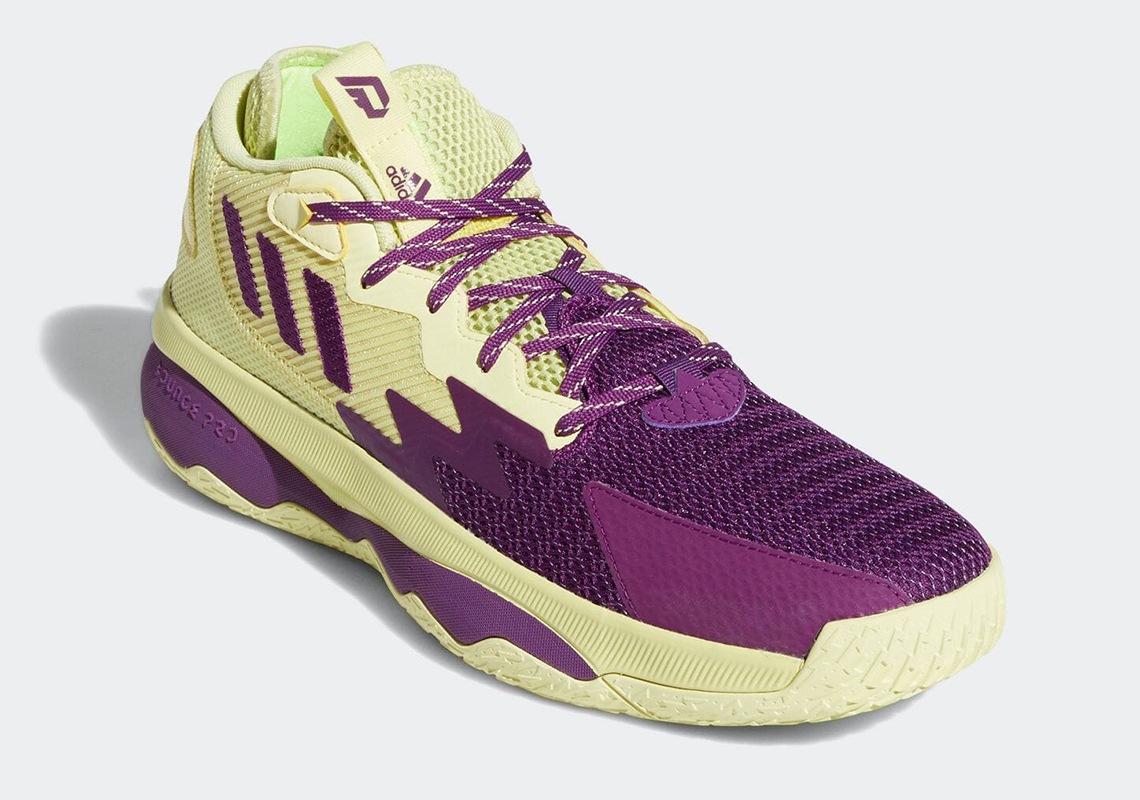 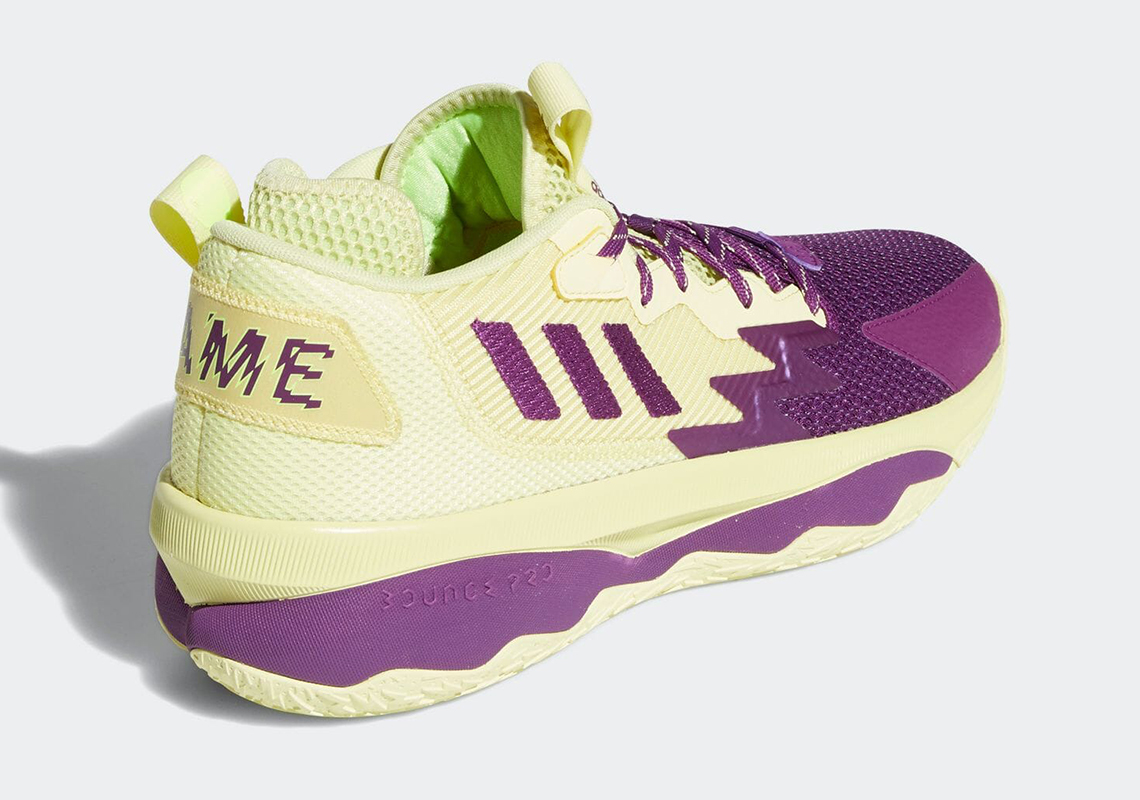 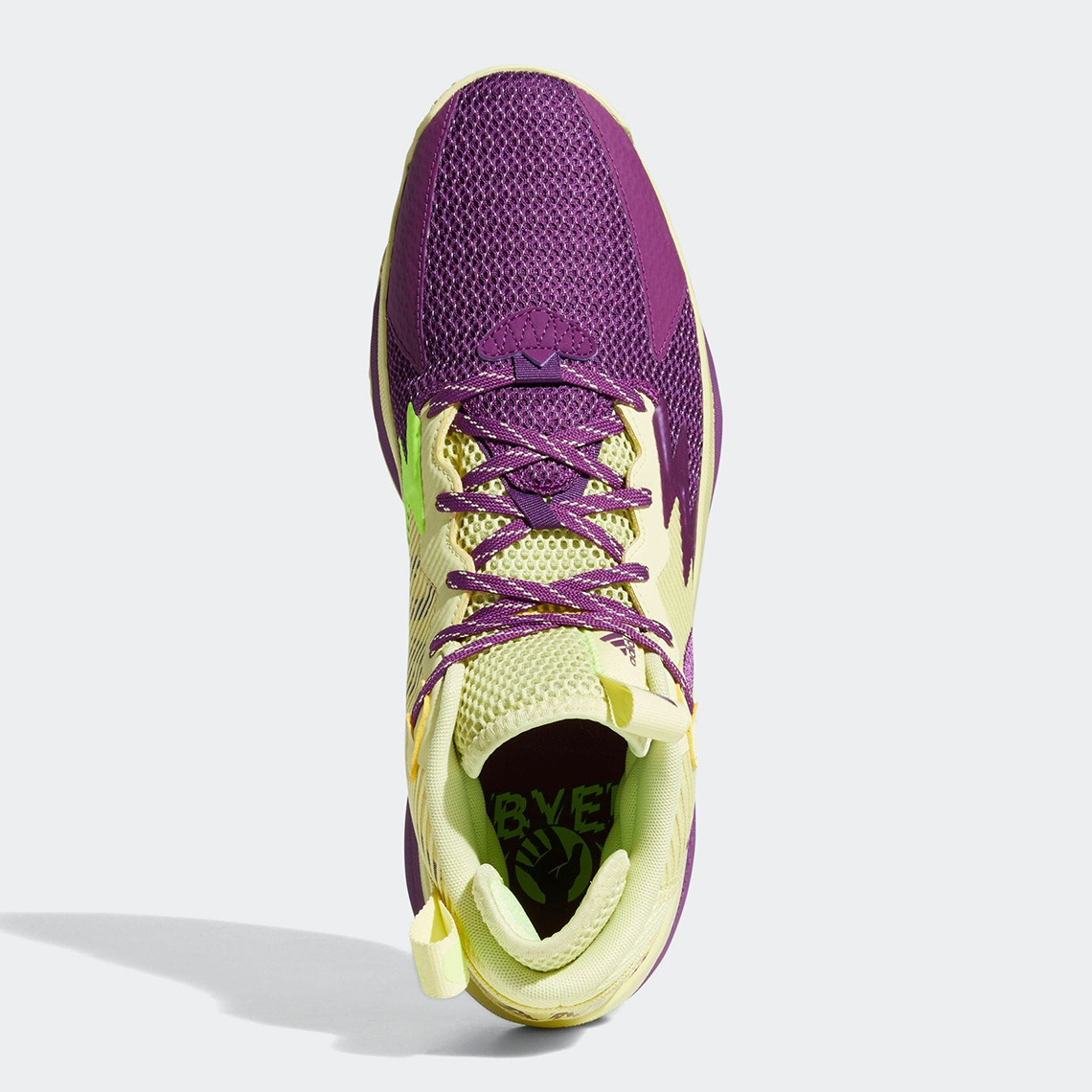 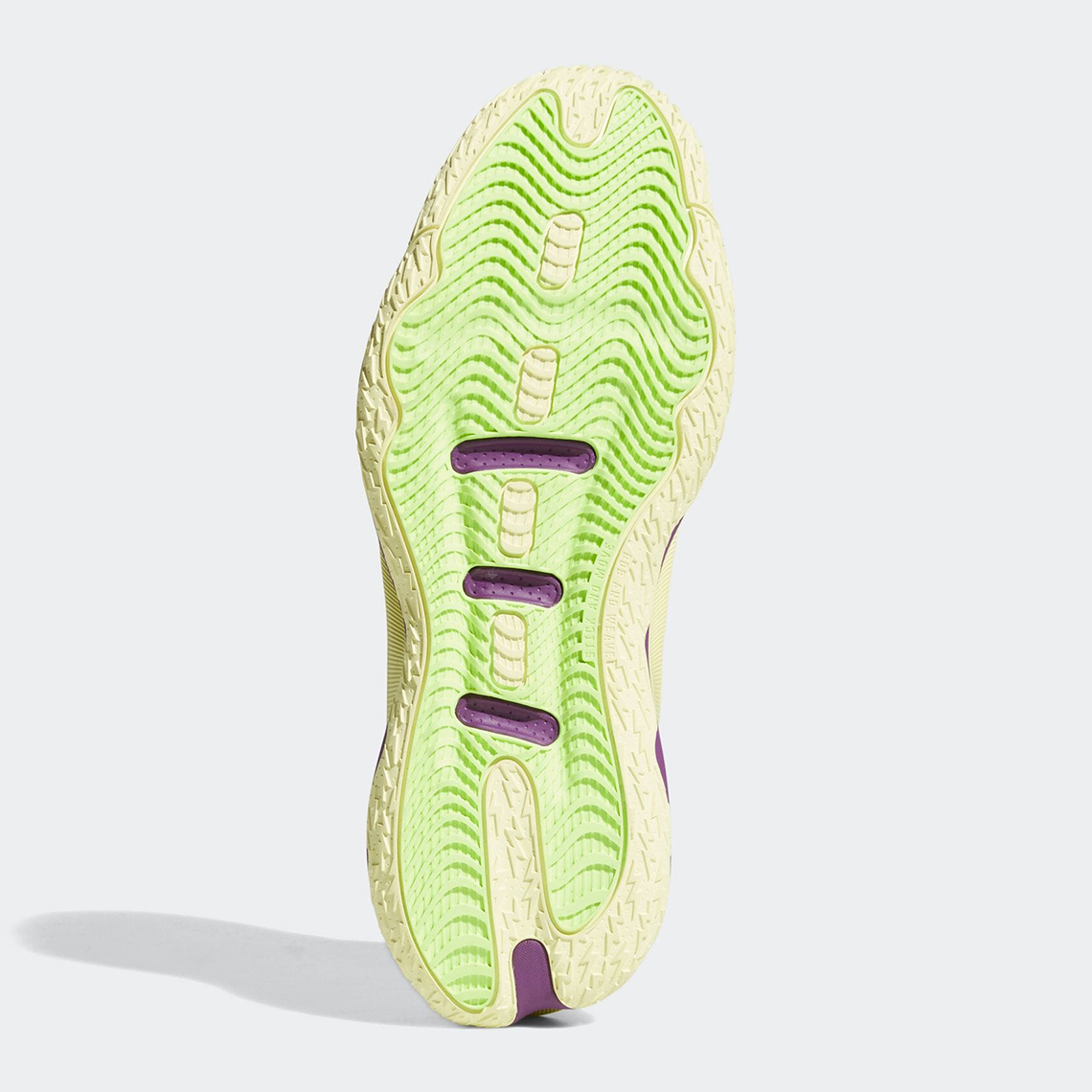 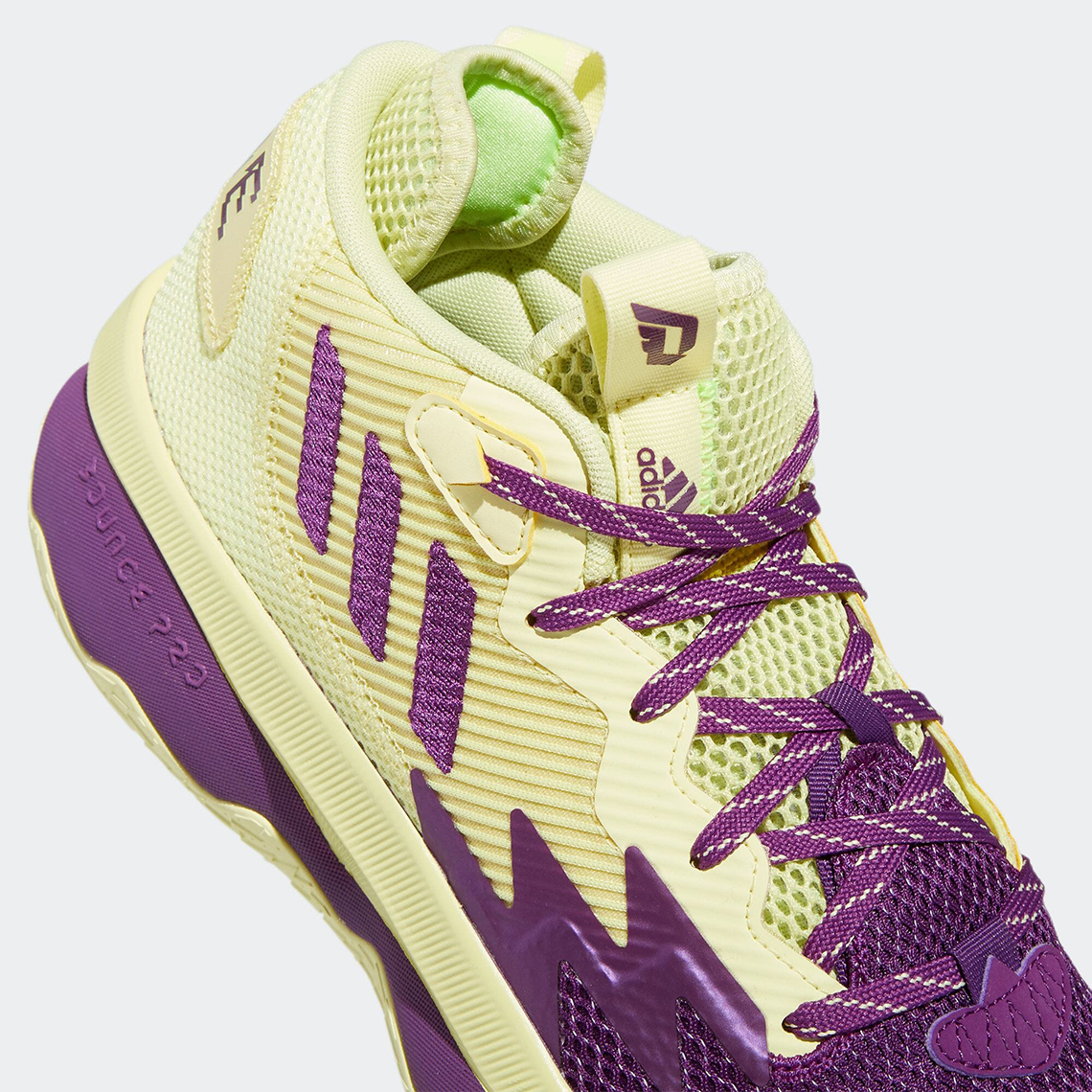 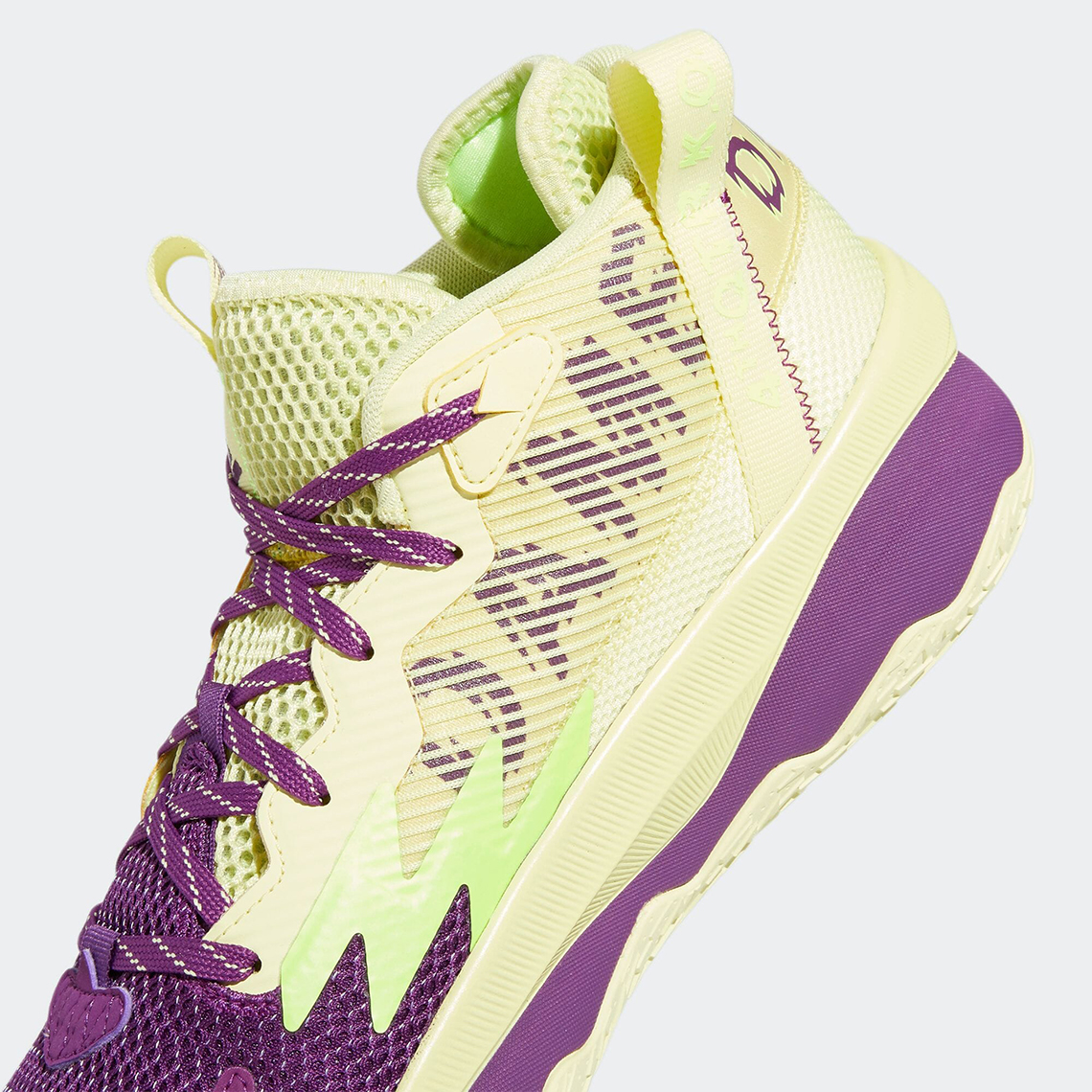