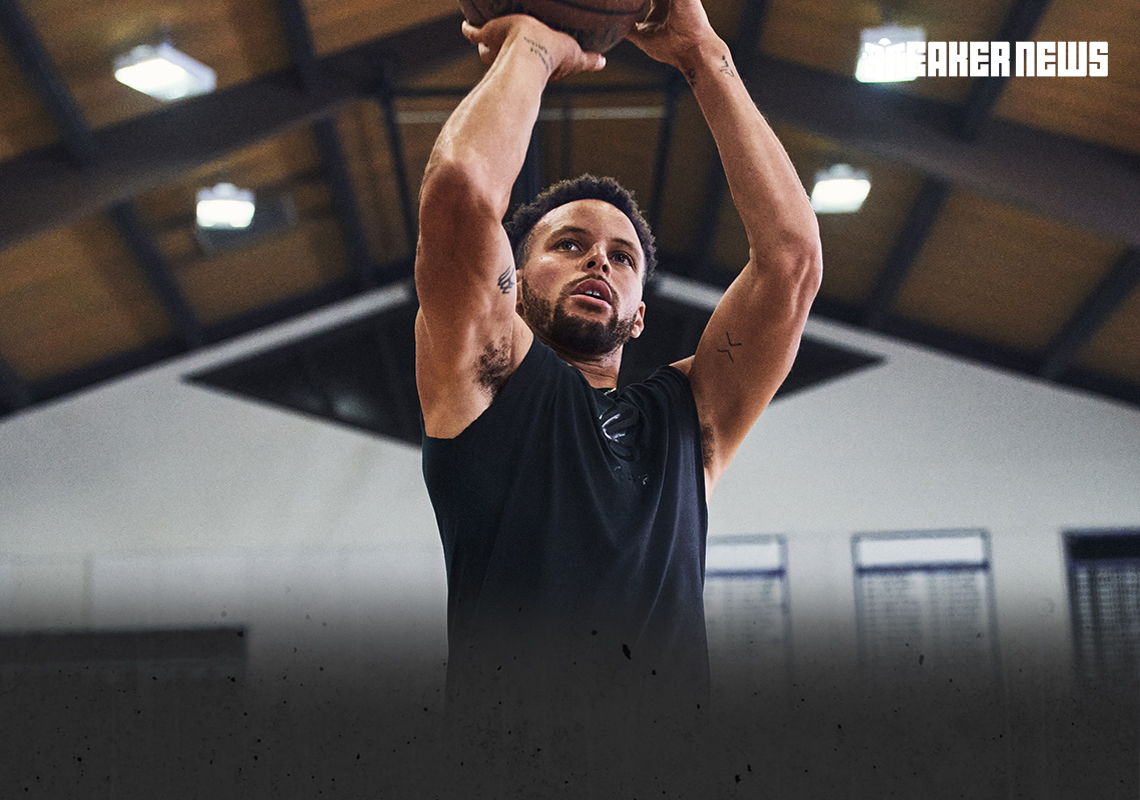 What better season for a Curry One comeback that during Steph’s jaw-dropping revenge season? With injuries ravaging the Golden State Warriors the last two seasons, Steph Curry was once again overlooked and underestimated and not truly accounted for when considering MVP candidates and championship contenders. But nearly a third of the season underway, Curry is a frontrunner for winning that pinnacle of individual honors while the Warriors are tied for the bests record in the entire league, on pace for a whopping 68 wins.

it’s almost as if Under Armour knew the ship would right itself, which is why the timing of these Curry One retro releases seem all too perfect. Dropping on December 18th is the Curry 1 “Metallic Gold”, an original colorway from the signature shoe’s incredible run in 2015. Originally designed for the All America Basketball Camp, this all-gold option is a rather perfect pick-up for the holiday season.

Again, a release date is expected for December 18th for $130 exclusively at Foot Locker. 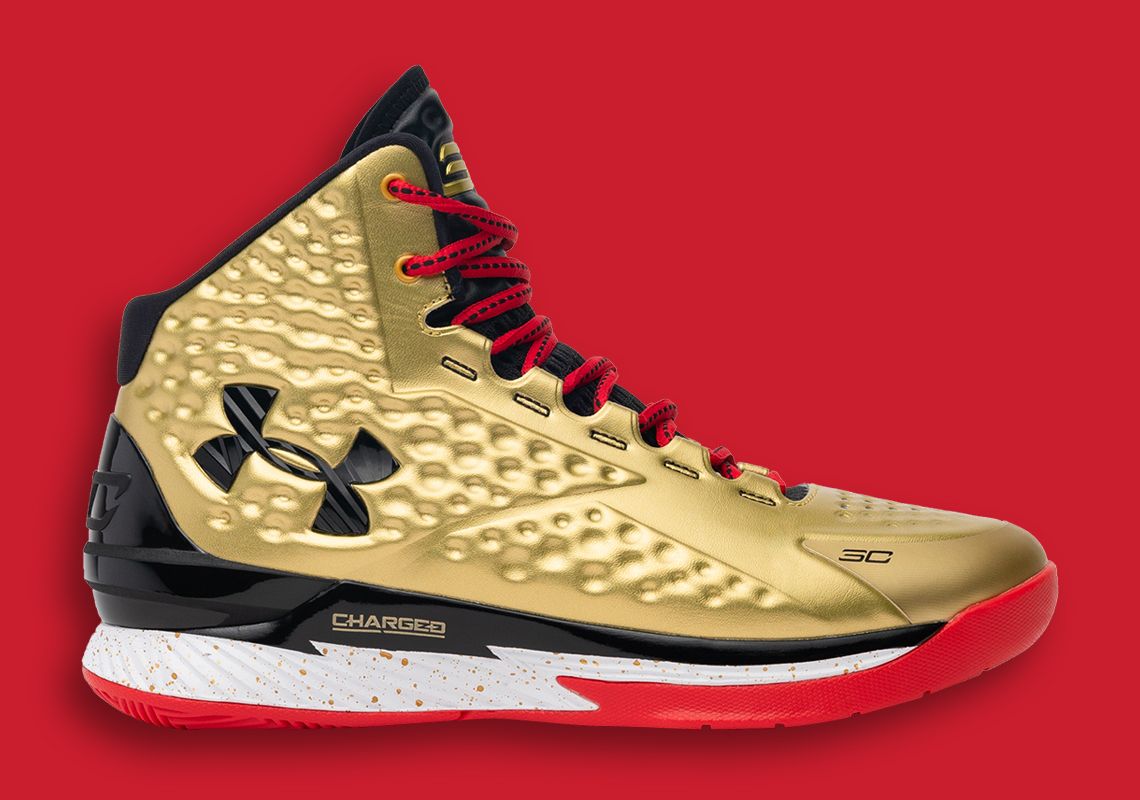 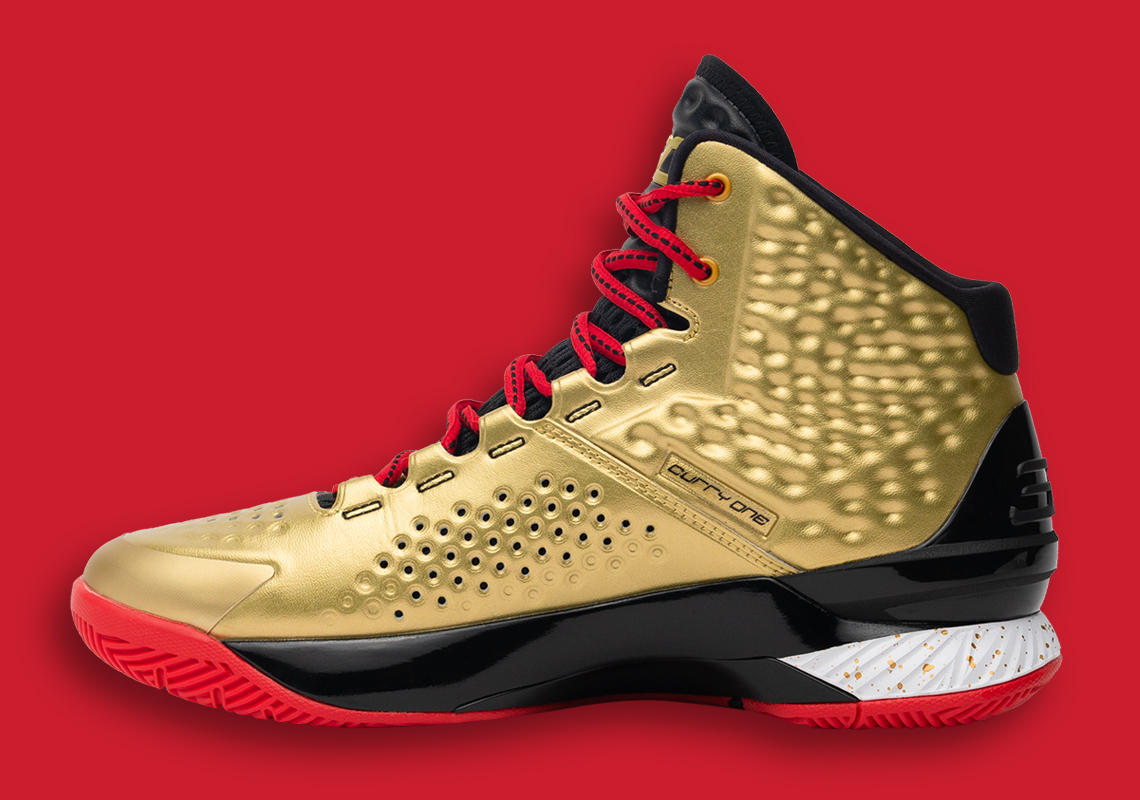 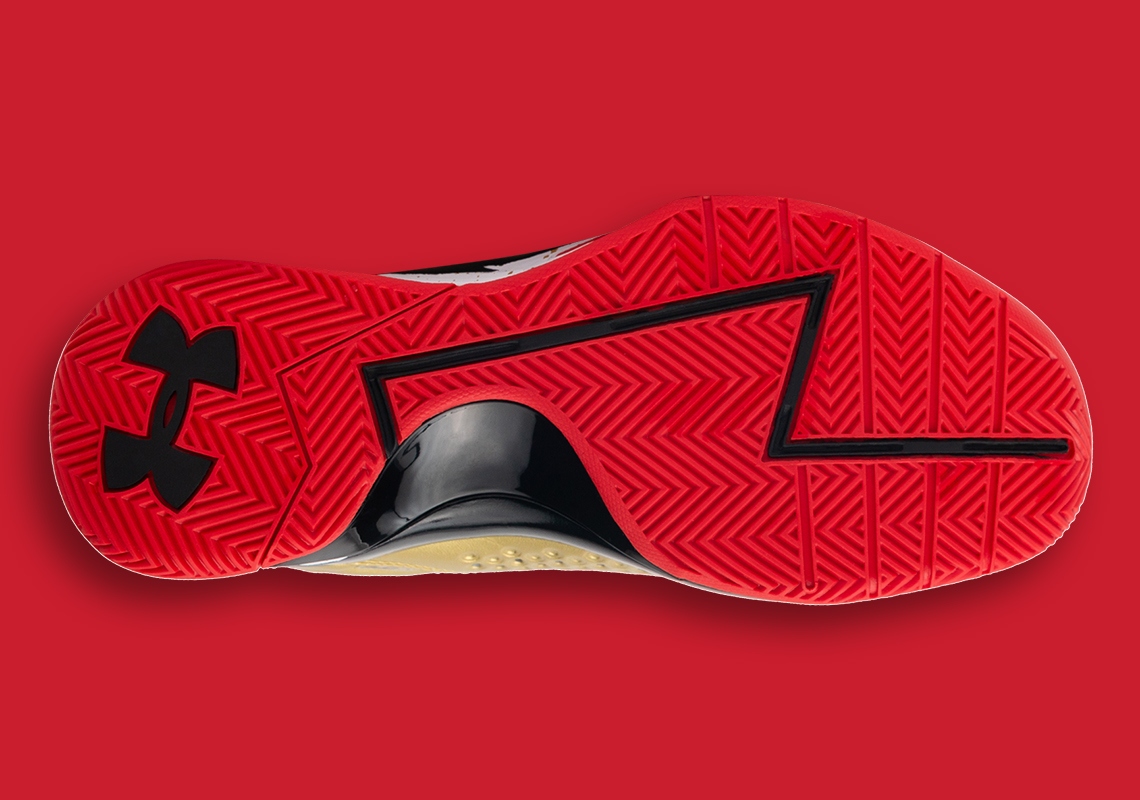