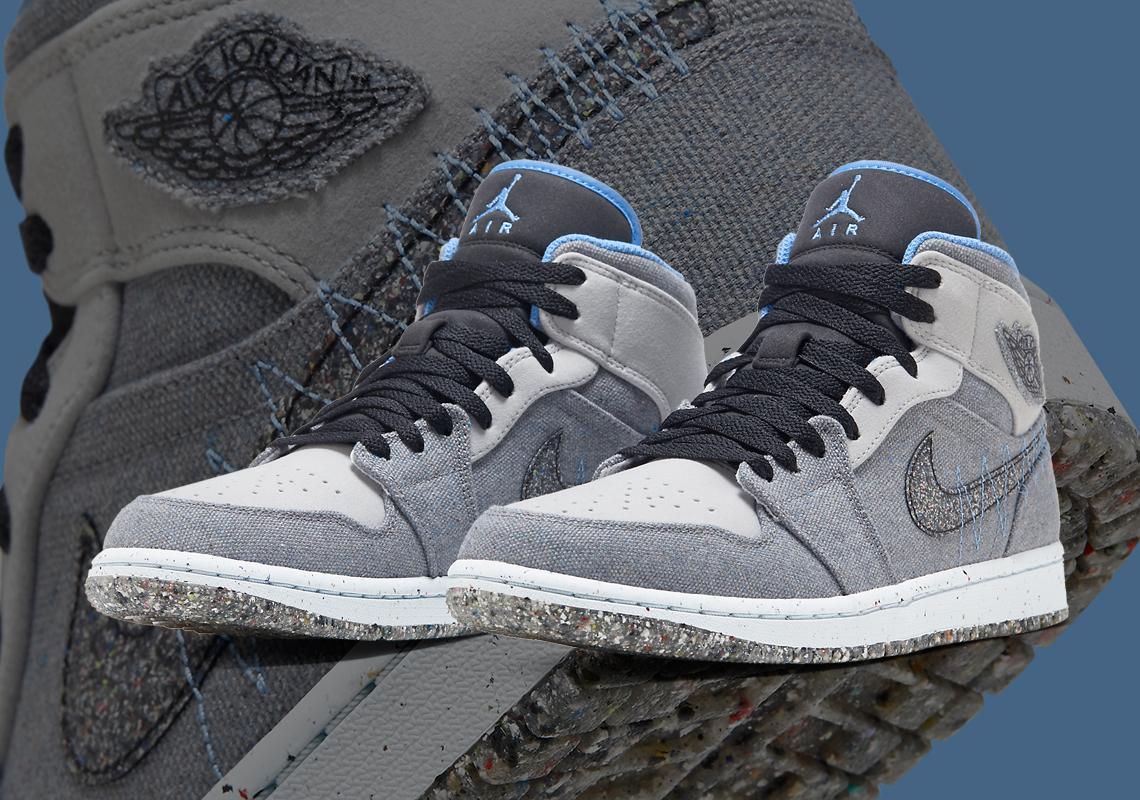 Even if you pledge no allegiance to the University of North Carolina (UNC), it’s likely the college’s light blue signature color has infiltrated some of your favorite sneaker models over the last three years. Michael Jordan has helped popularize the aptly-named “University Blue” flair with his NIKE, Inc. family via offerings like a newly-surfaced Air Jordan 1 Mid Crater.

While that much more removed from the designs #23 played in during his professional basketball career, the upcoming sneakers have become a big bet for the North American sportswear institution. The Air Jordan 1‘s mid-top trim has historically been more accessible, with its penchant for experimentation also having captivated wider audiences over the last two decades. Its use of partly-recycled materials, however, falls in line with NIKE, Inc.’s “Move to Zero” initiative, which began in 2019; Crater Foam midsoles and Nike Grind outsoles demonstrate that comfort, responsiveness and durability aren’t sacrificed when tooling solutions are rooted in sustainability. The hits of rich blue that appear on the tongue and collar, as well as atop the profile swooshes, may play supporting roles to the eco-conscious design cues, but their significance to the Air Jordan line and appearance on the latest offering demonstrate how valuable Jordan Brand believes eco-conscious footwear is.

An official Nike.com launch date hasn’t been confirmed by the brand, but that’s likely to change soon. In the meantime, enjoy images of the mid-top retro ahead.

Elsewhere under the Team Jumpman banner, the Jordan 4 “Red Thunder” is set to release for the whole family on January 15th. 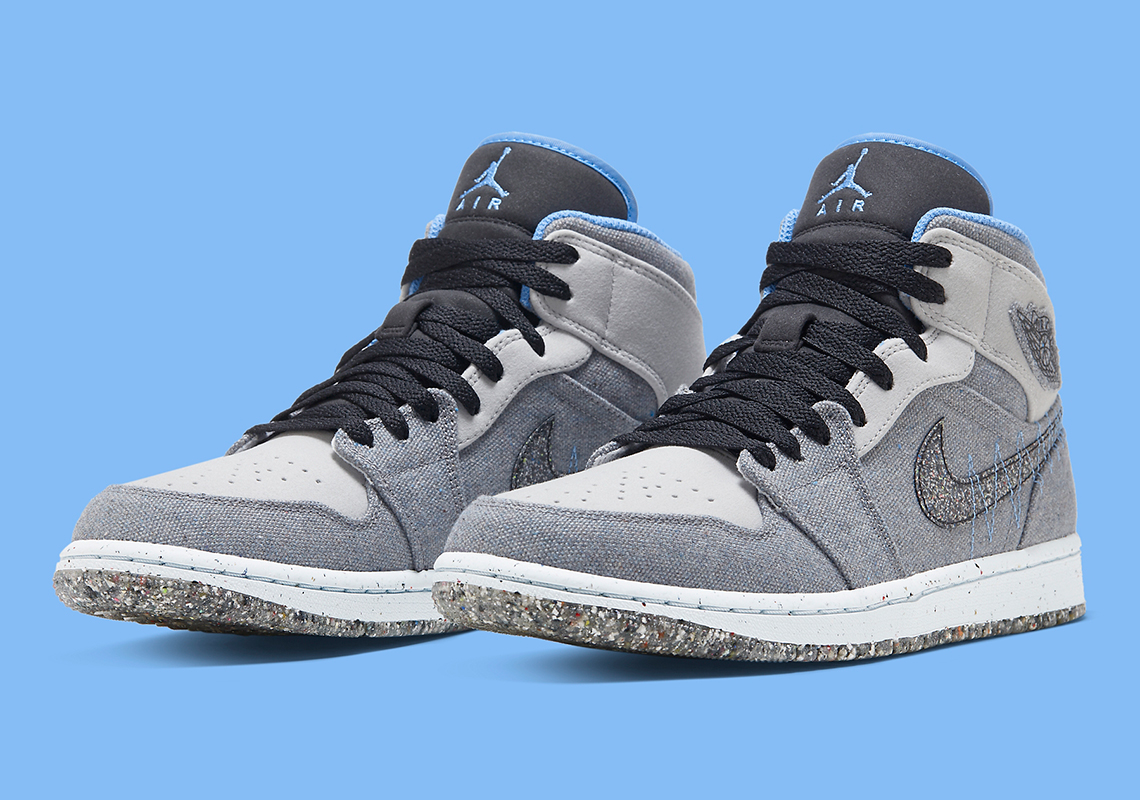 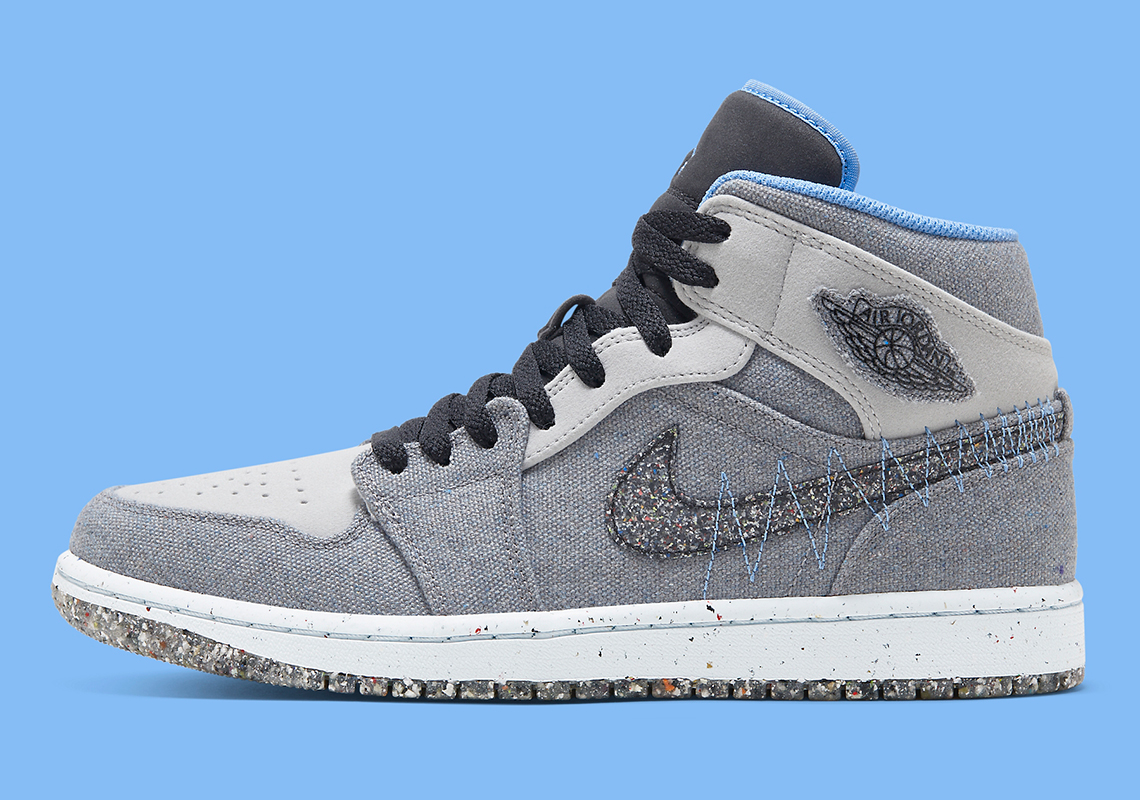 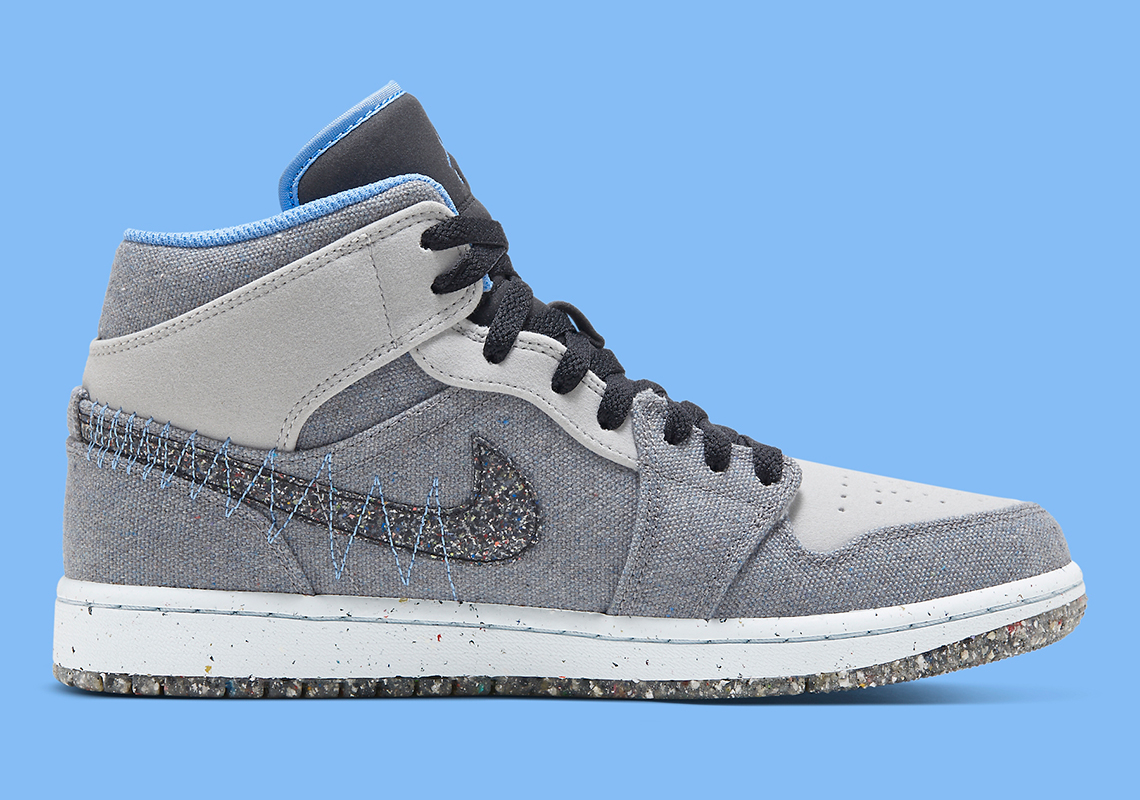 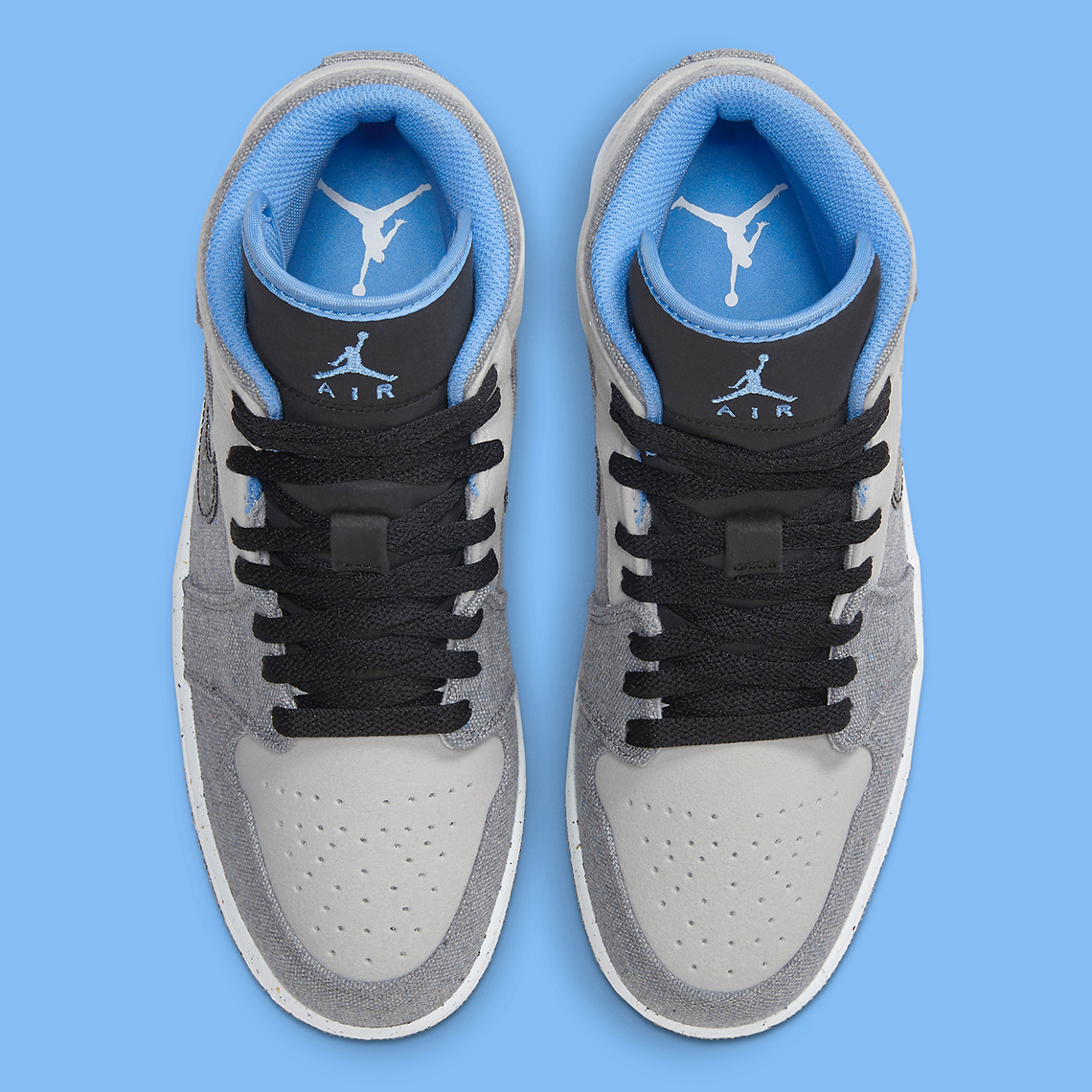 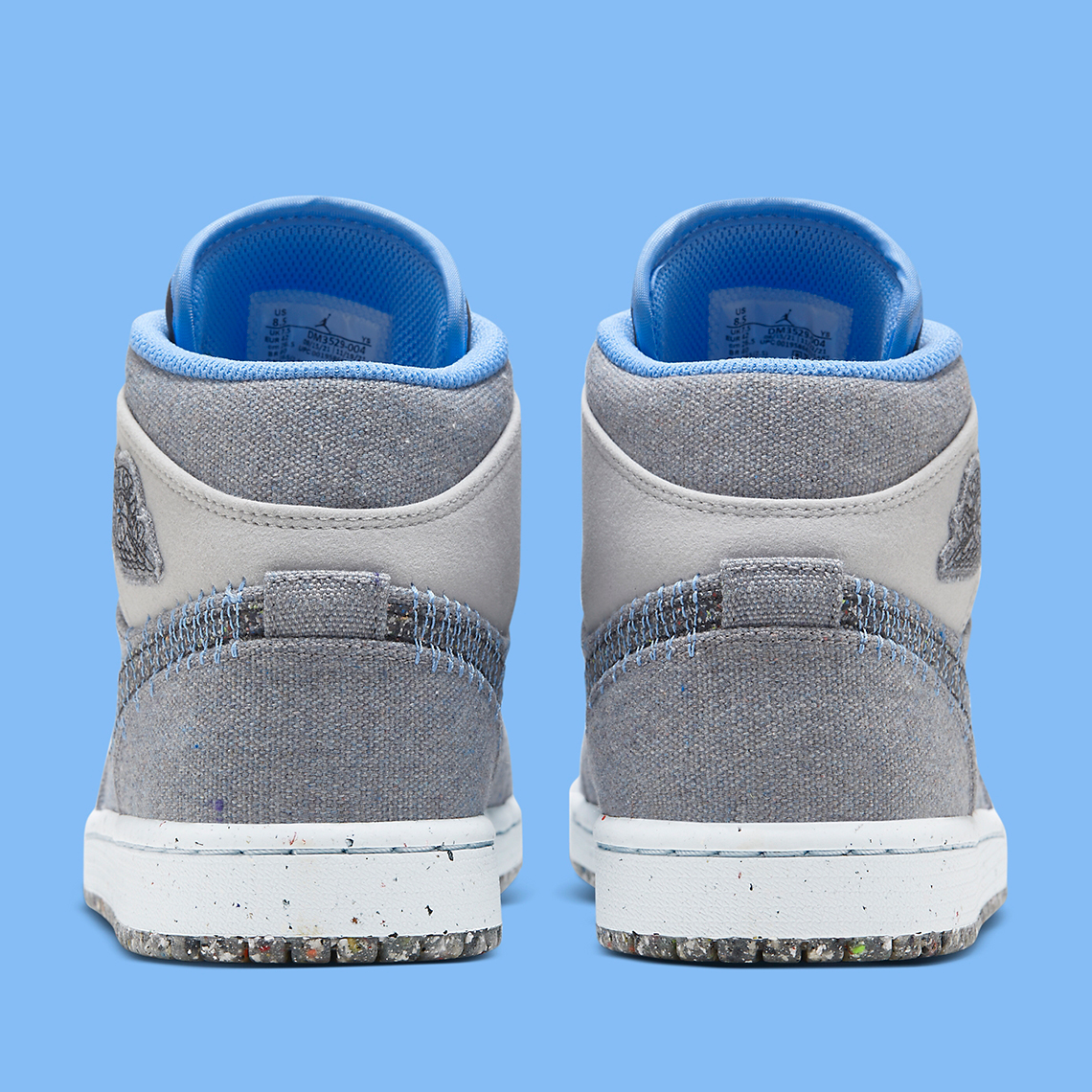 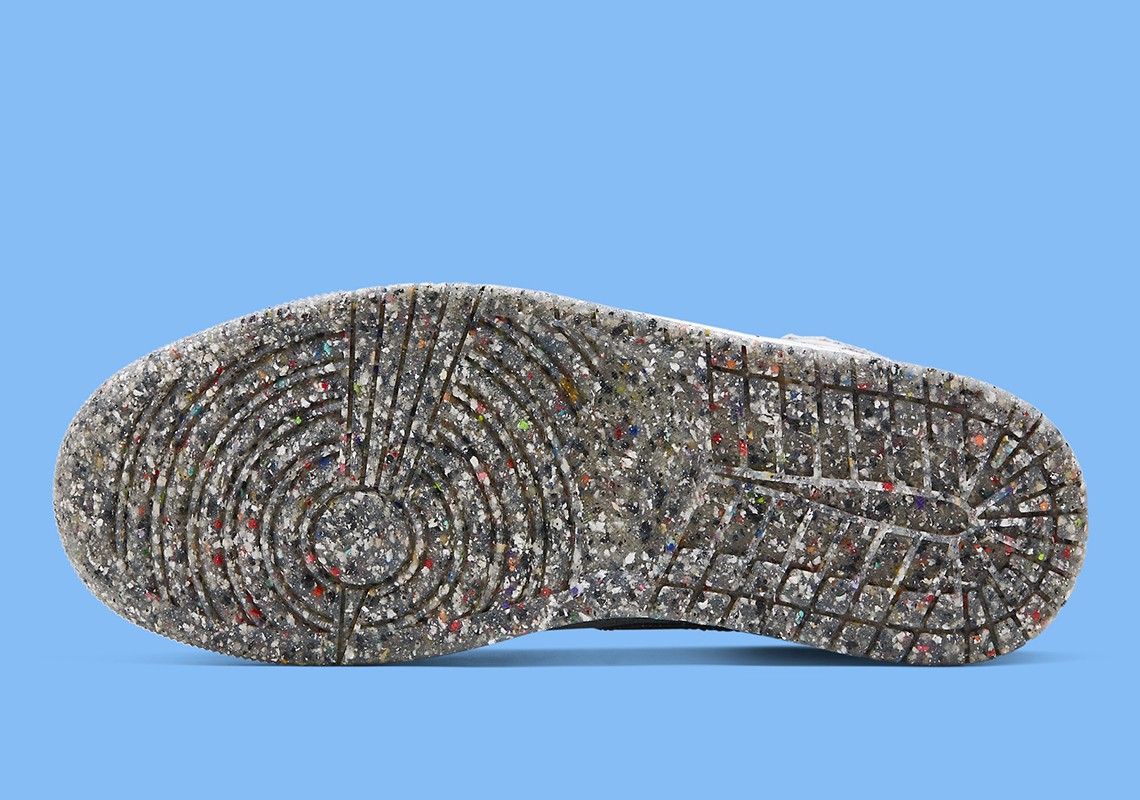 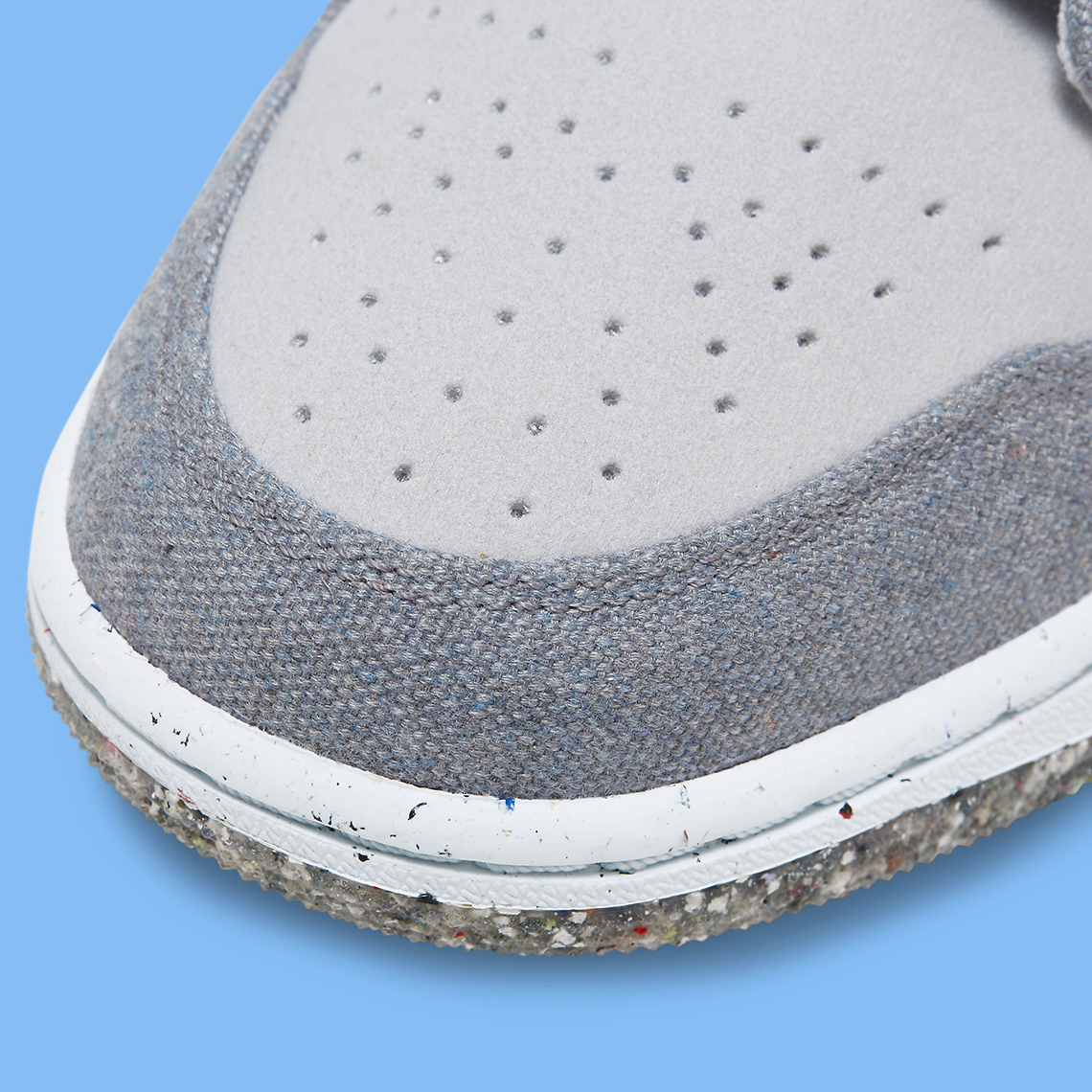 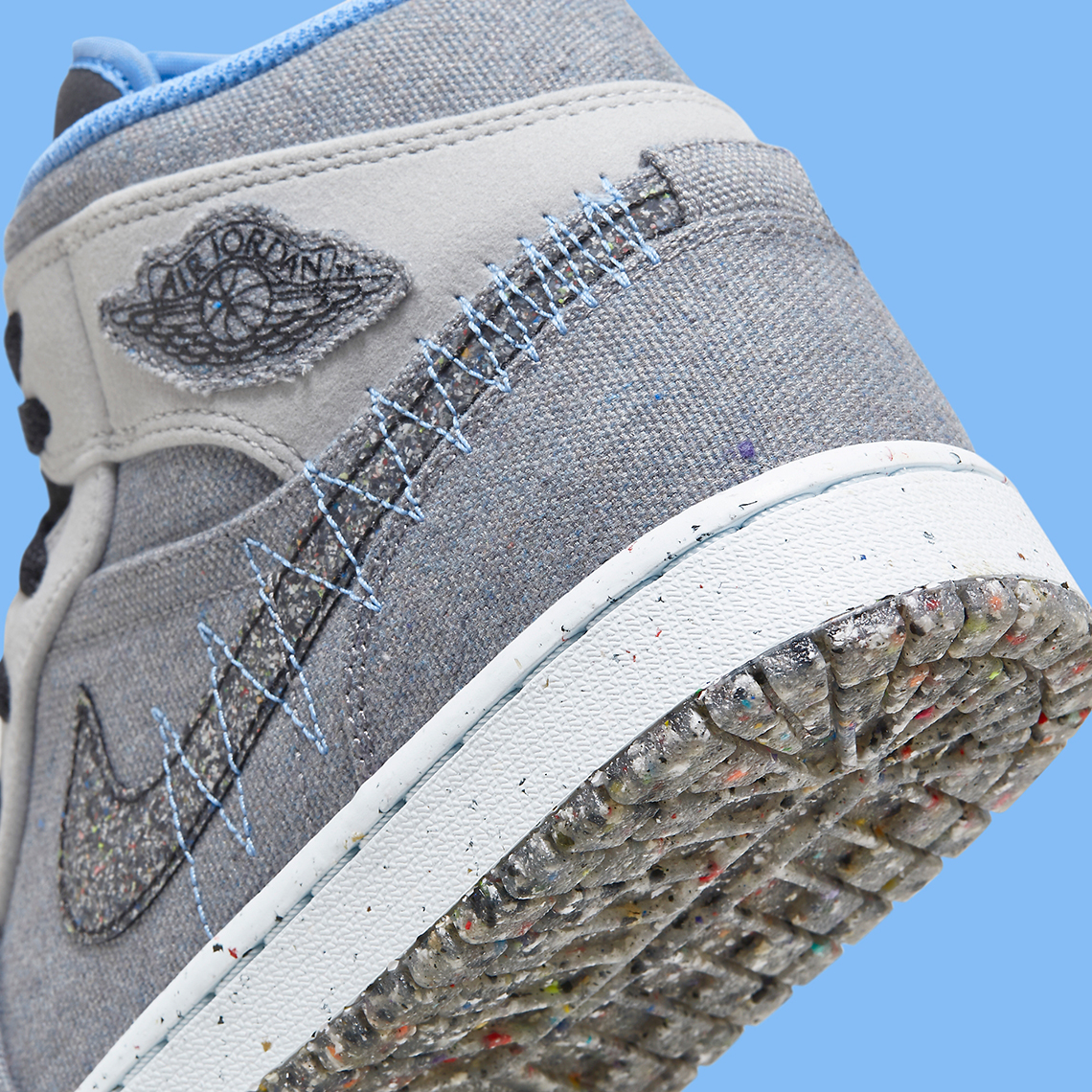