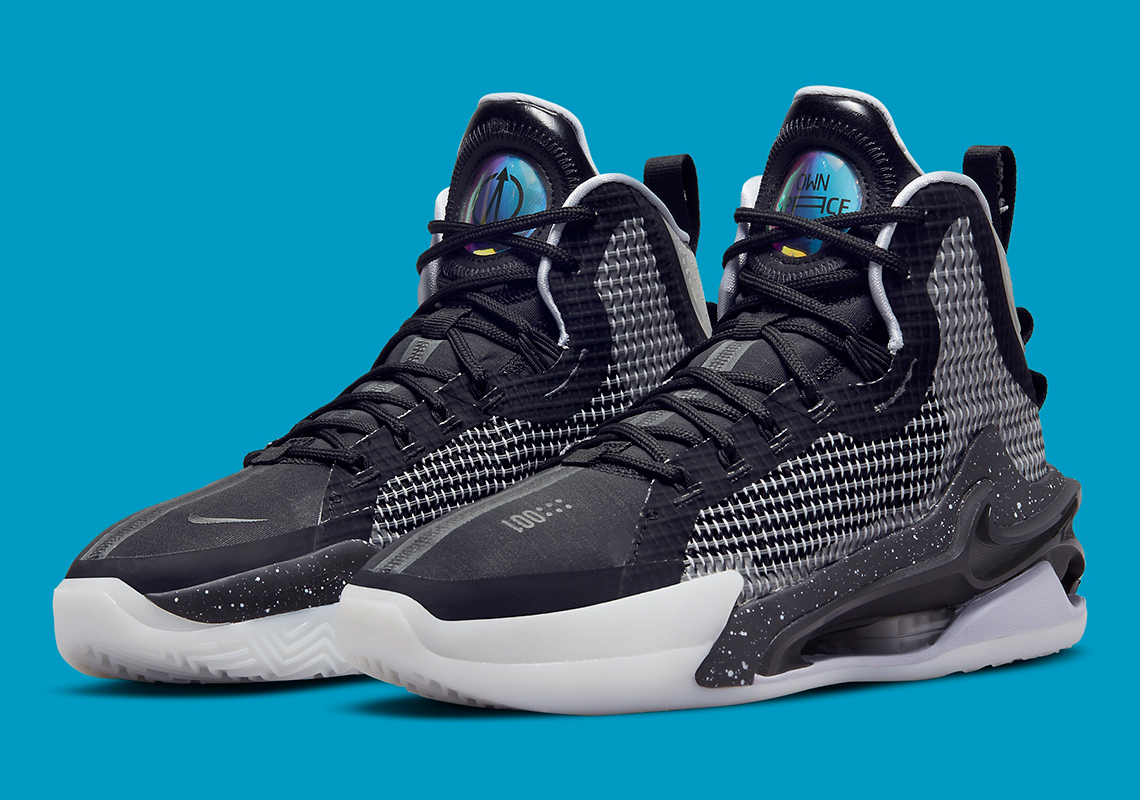 A high-top that operates like a low-top? Most of Nike Basketball’s footwear aims for that identity as they’ve stuck true to the low-top way of hoops life, but there’s still a demographic of hoopers who prefer the look and feel of a High. Enter the Nike Zoom GT Jump, the third and yet-to-release leg of Nike’s Greater Than Series. We already went over the performance specs in our Zoom GT Jump article earlier, so we’re here to fill you in on a new colorway that’s set to drop this Spring/Summer season.

Dubbed the “Own Space”, this new iteration achieves the interstellar aesthetic with a full black upper, metallic grey interiors, and speckling patterns on the outsole. The opaque rubber outsole and iridescent tongue patches further suggest the outer space theme that has connected so well with the basketball community since the debut of the Big Bang collection from 2012. The “Own Space” also appears on the left tongue and heel pull-tab, while the right tongue features a different indiscernible symbol.

The Nike Zoom GT Jump release dates are not yet known, but we are already aware of four colorways at this point. More are surely to surface, so stay tuned for Nike to make an official announcement. 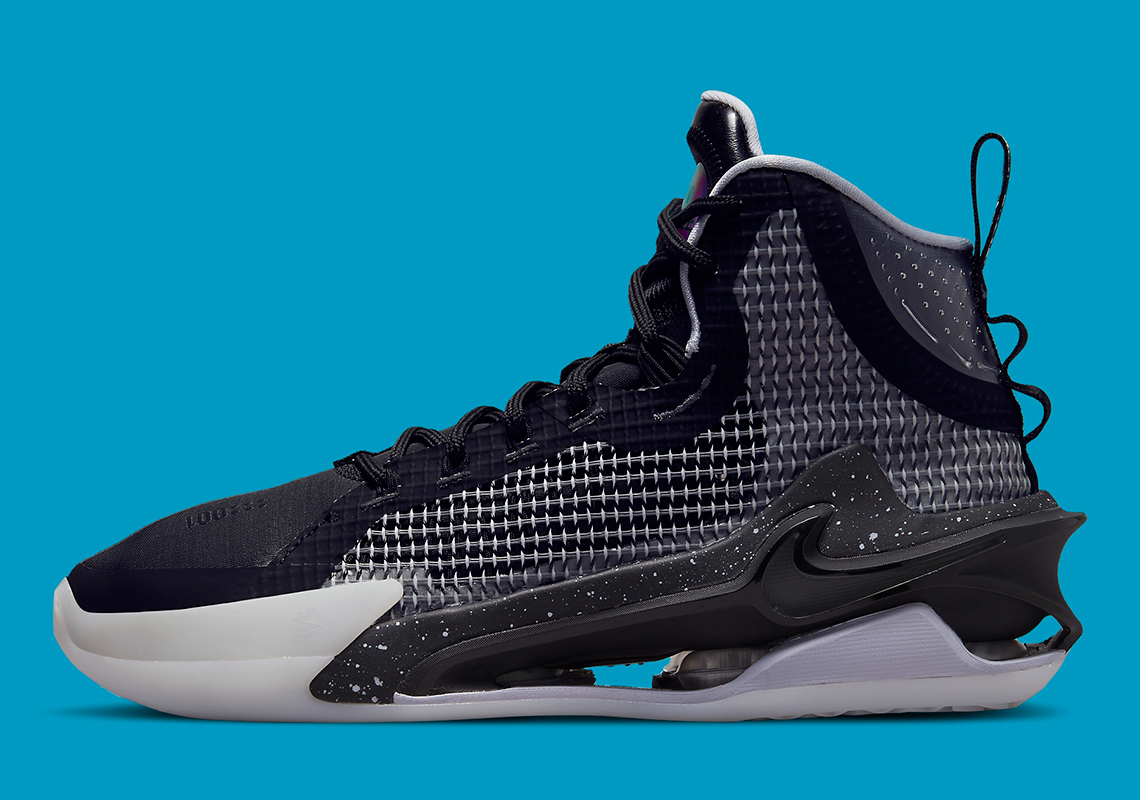 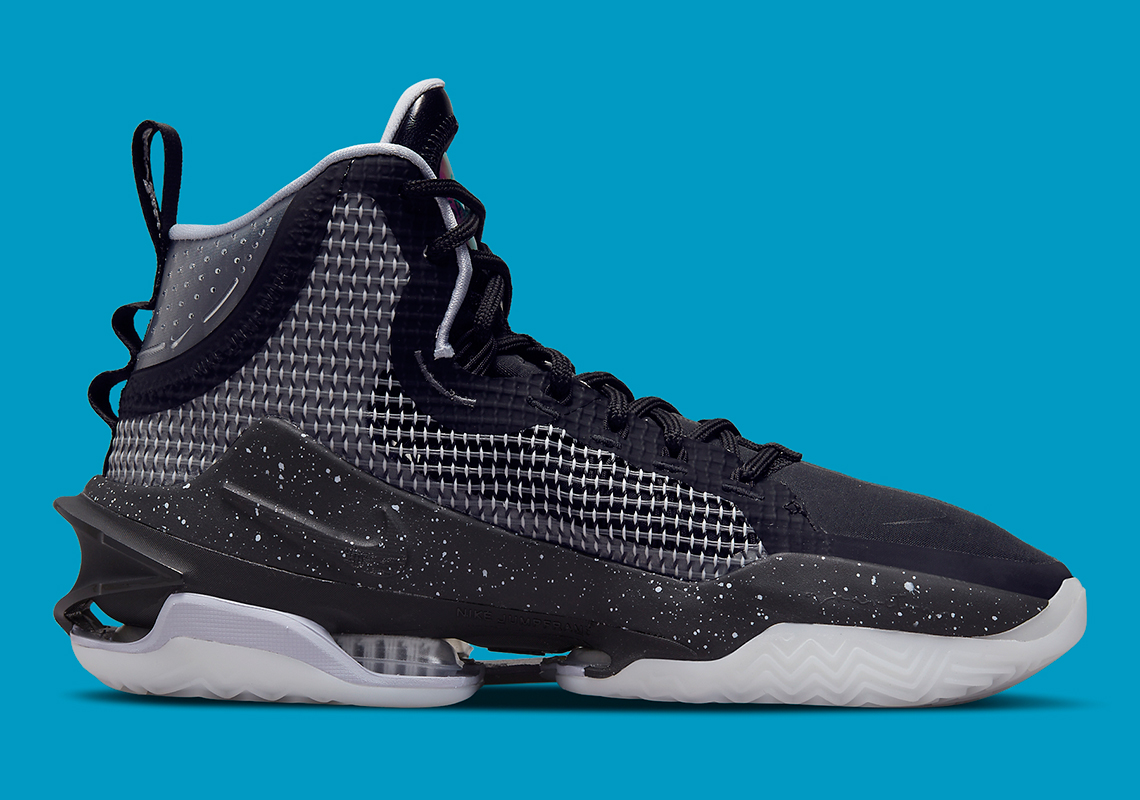 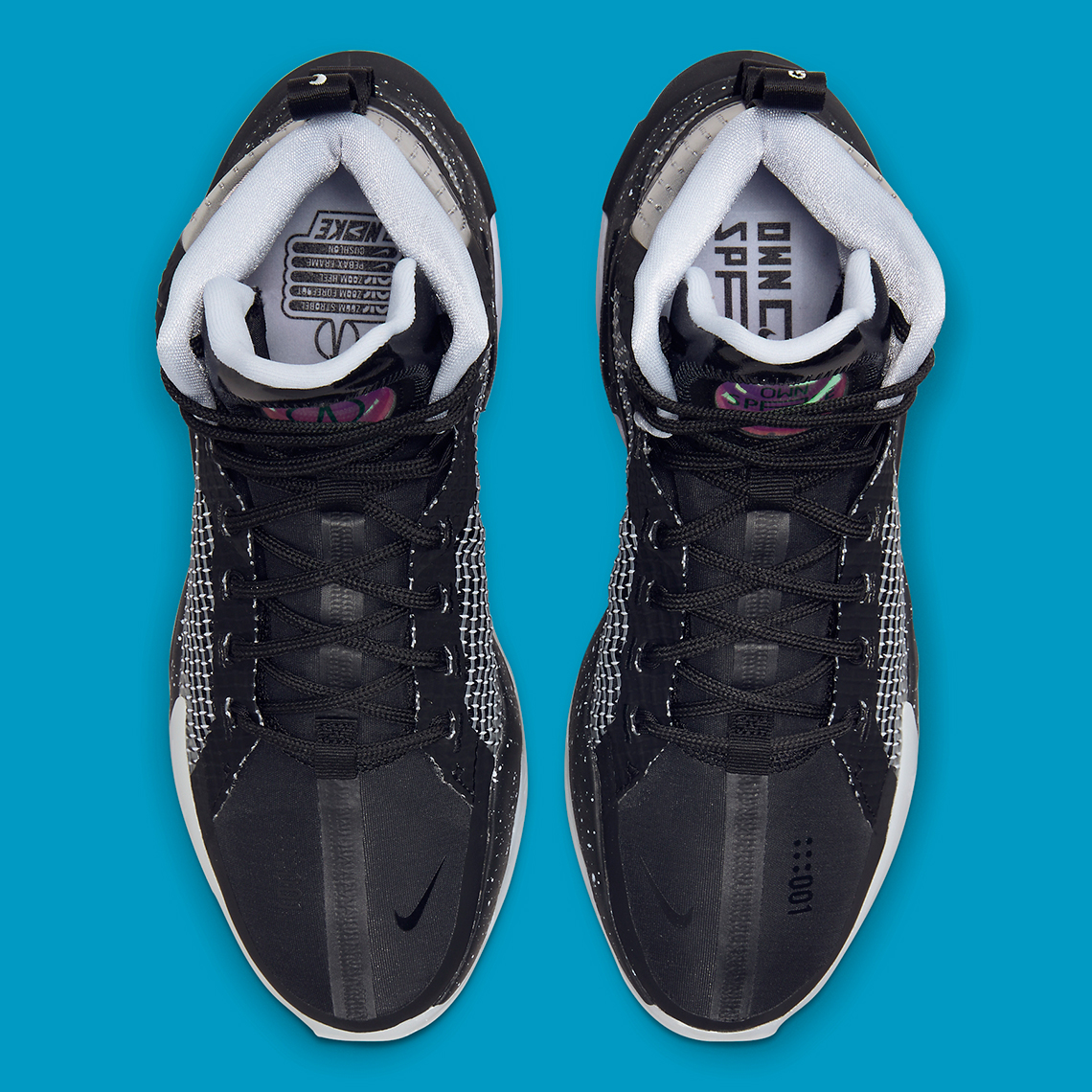 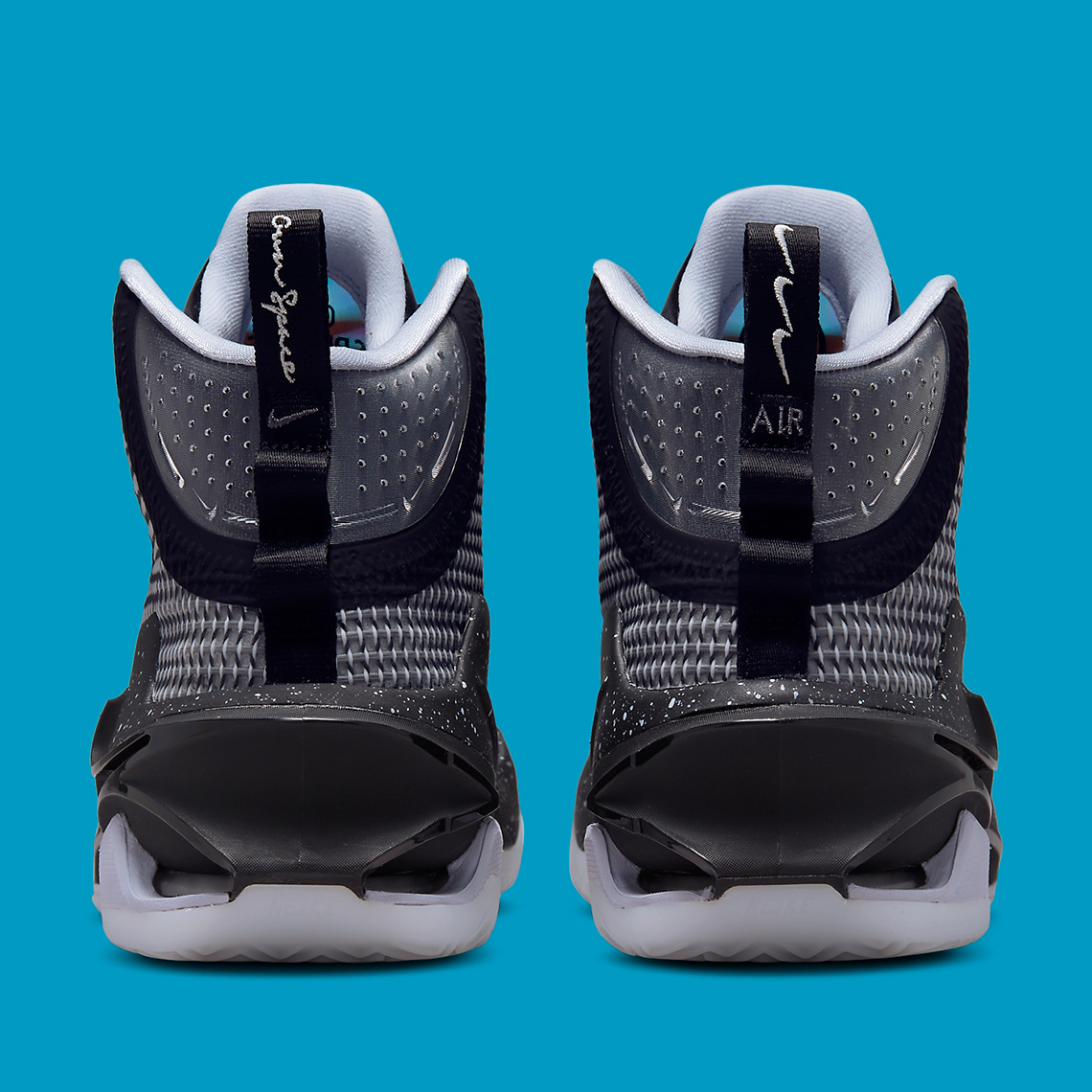 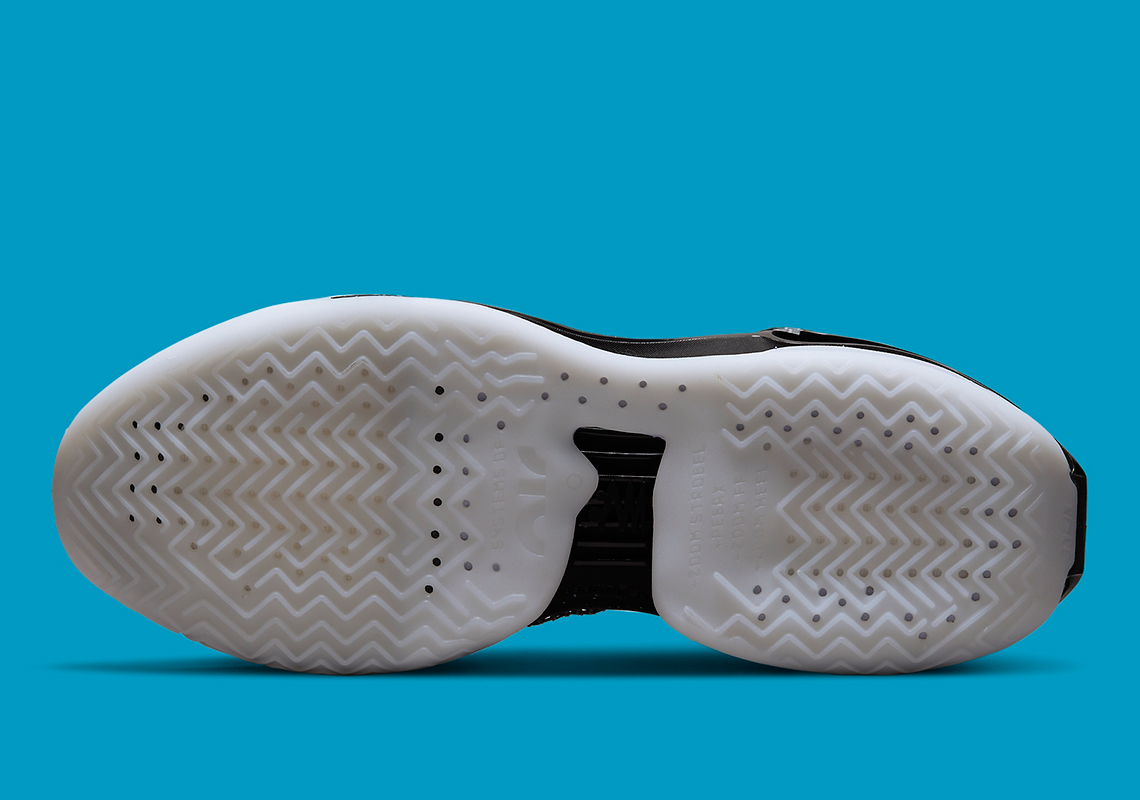 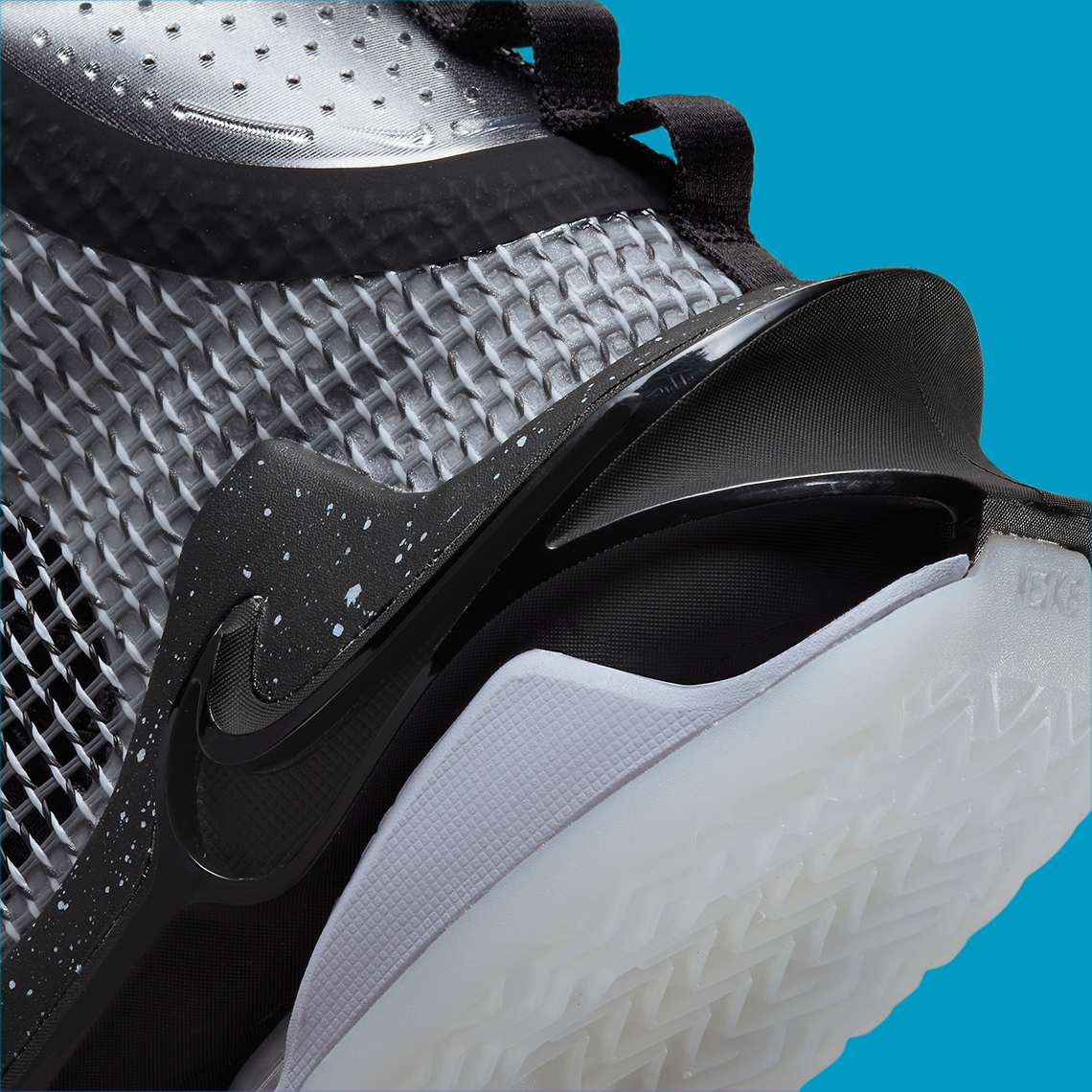 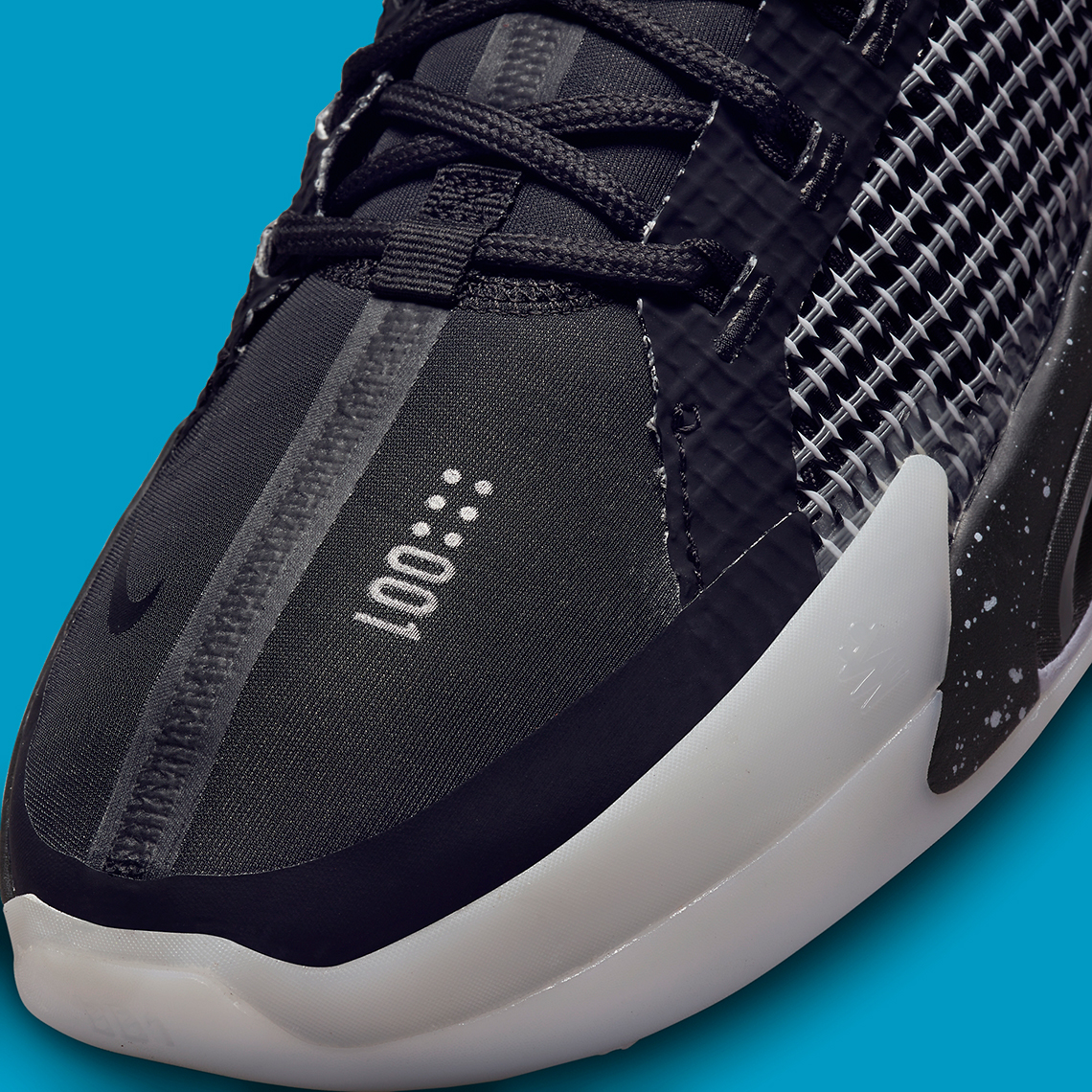