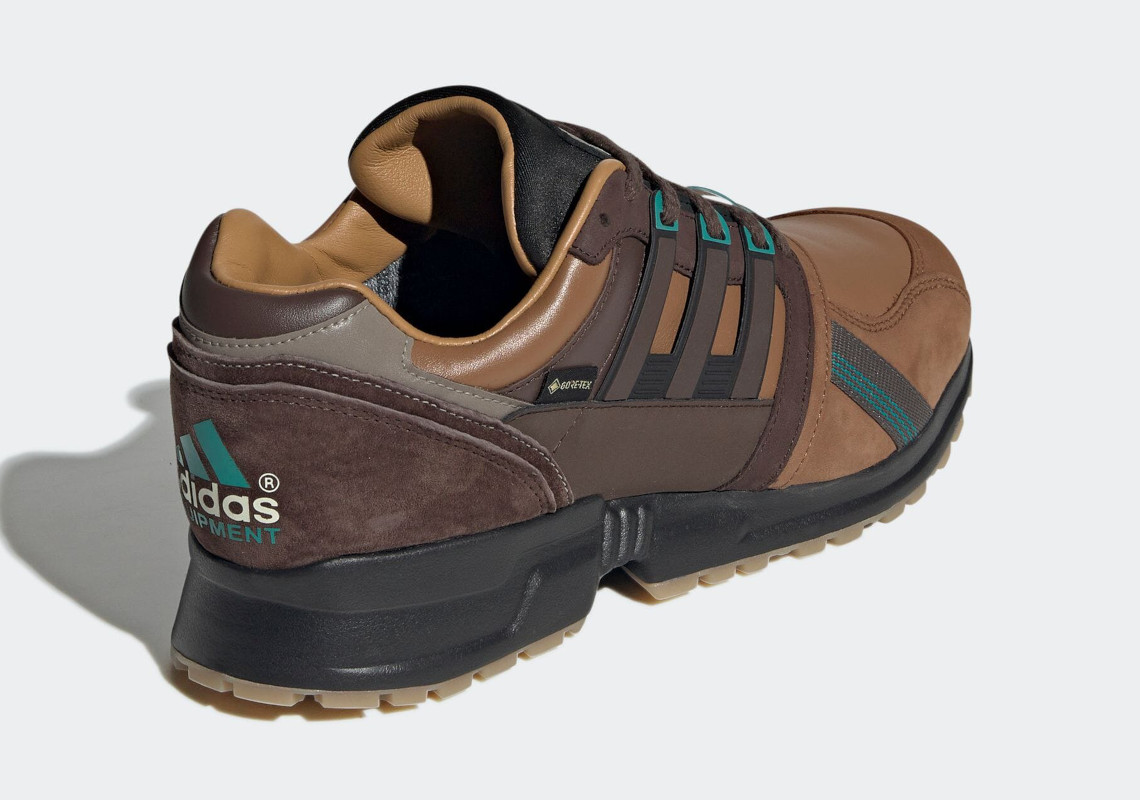 While widely overshadowed by Boost, Lightstrike and 4D-tooled models, the adidas EQT line continues to boast a cult-like following, despite experiencing its heyday in the 1990s.

In celebration of the collection’s 30th anniversary, the Three Stripes launched the “Life Needs Equipment” campaign, which saw 12 members of the extended adidas family reinterpret some of Peter Moore (yes, of Air Jordan 1 and Nike Dunk fame) and Robert Strasser’s most important designs for the Equipment line. Among the options was an EQT CSG 91, a hybrid model that combines elements of the original Cushion, Support and Guidance silhouettes of the ’90s. The hybrid silhouette indulges in premium leather, fabric and synthetic materials for its latest ensemble courtesy of the German sportswear brand and GORE-TEX; shades of “Brown Black” take over much of the pair, while classic “Sub Green” hits appear at the forefoot, along the tongue and on the spine. “GORE-TEX” logos land near the profile 3-Stripes, denoting the shoes’ added layer of protection against the elements. Underfoot, the predominantly “Core Black” sole unit further contributes to the EQT CSG 91’s outdoors-inspired aesthetic.

Enjoy official images of the pair here below. Although the shoe has already launched at select outposts across Asia, no stateside adidas.com launch has been confirmed by the brand. That, however, is likely to change in the coming weeks.

For more from the Three Stripes, the Yeezy 350 v2 “Dazzling Blue” is expected to arrive throughout spring. 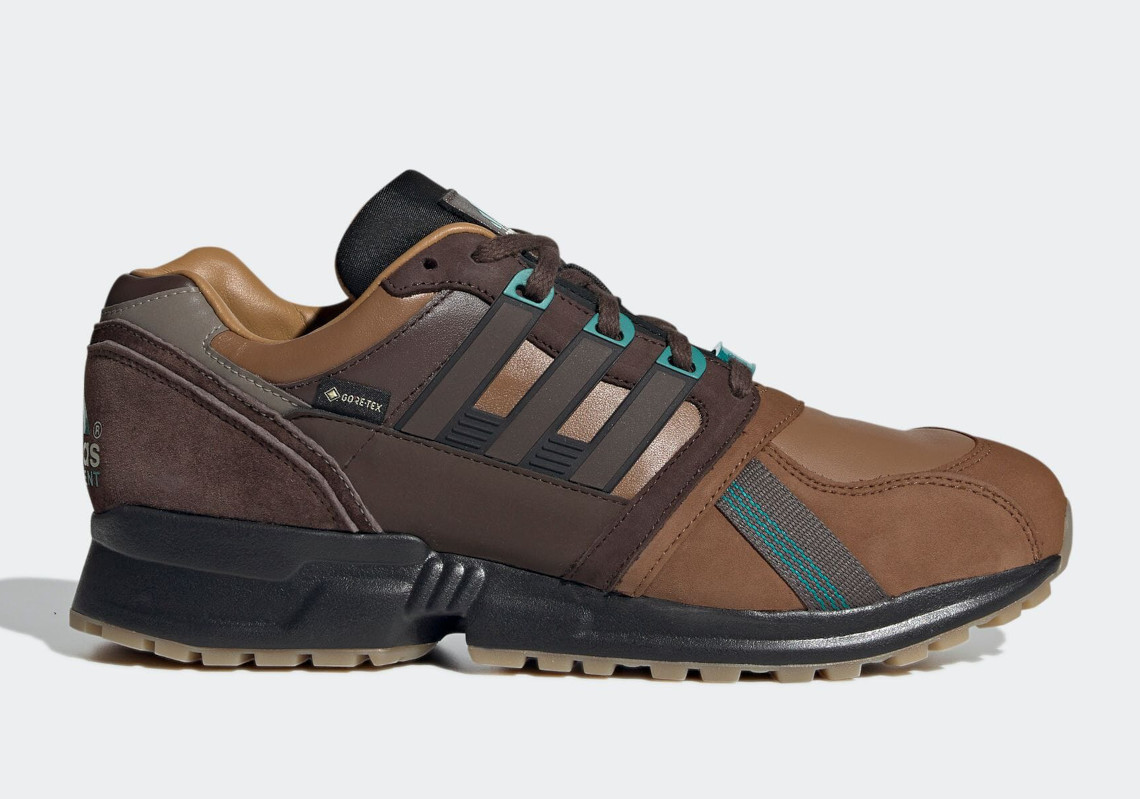 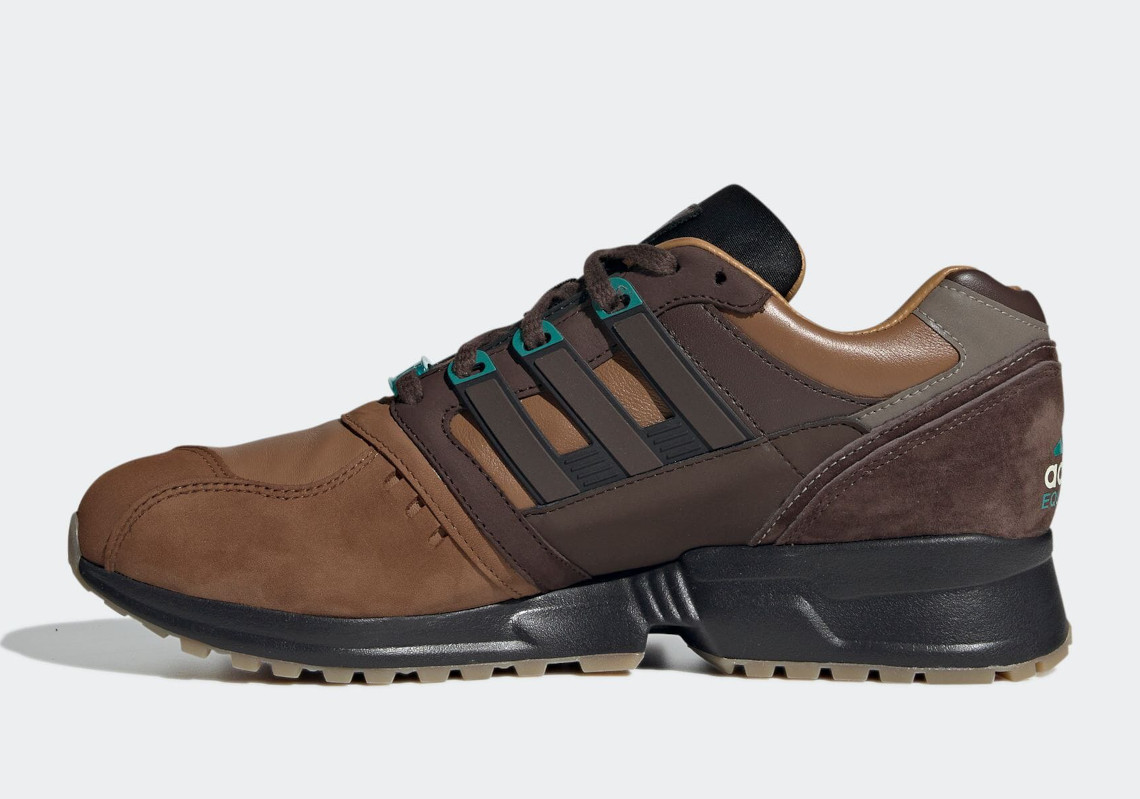 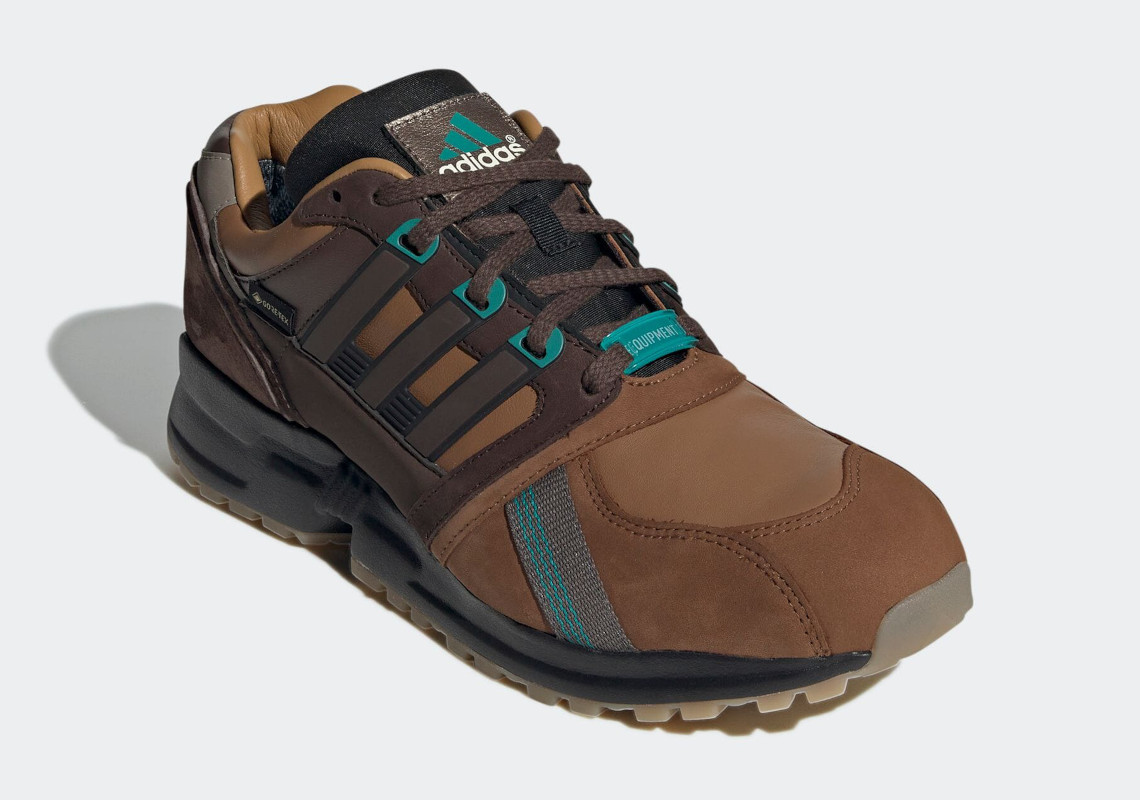 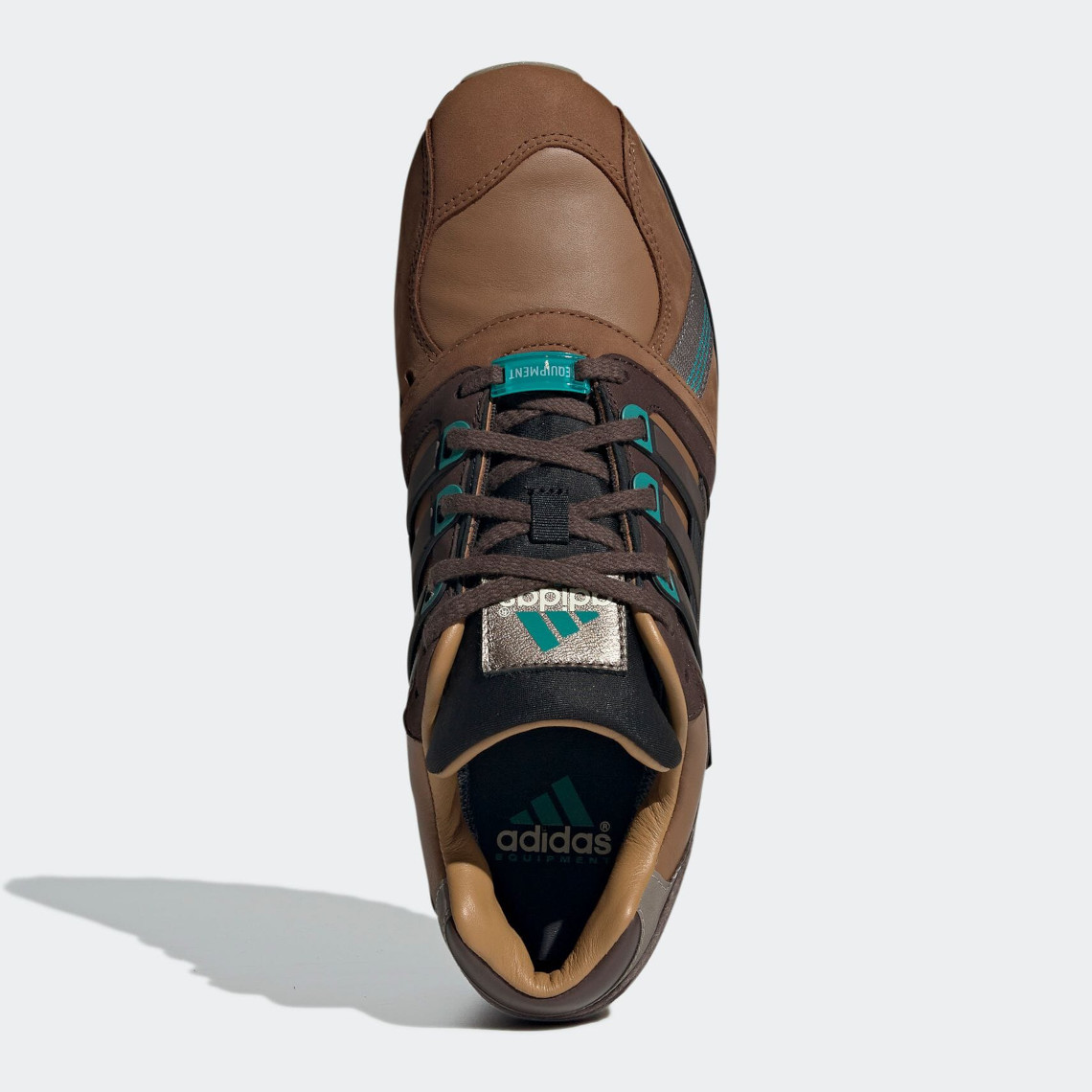 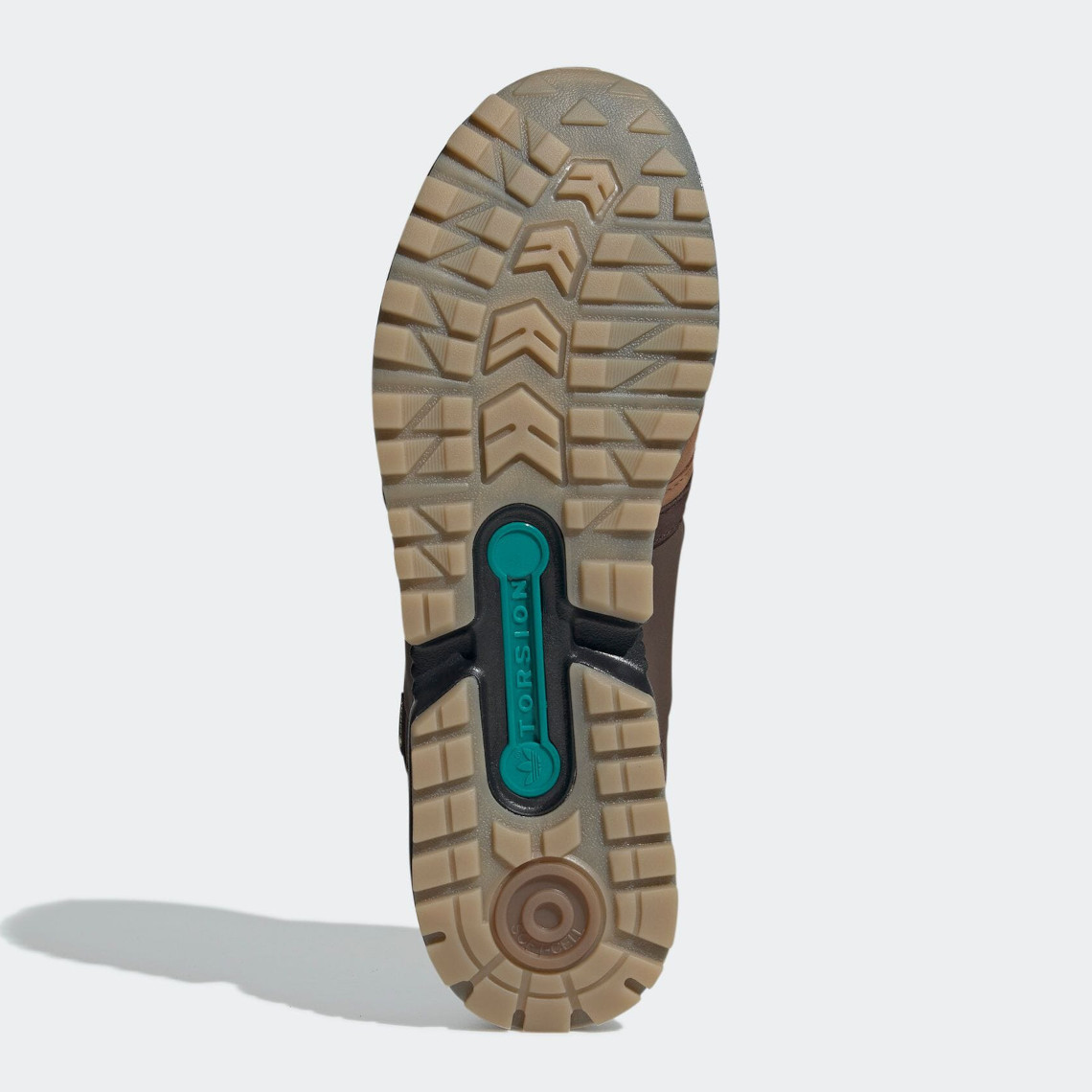 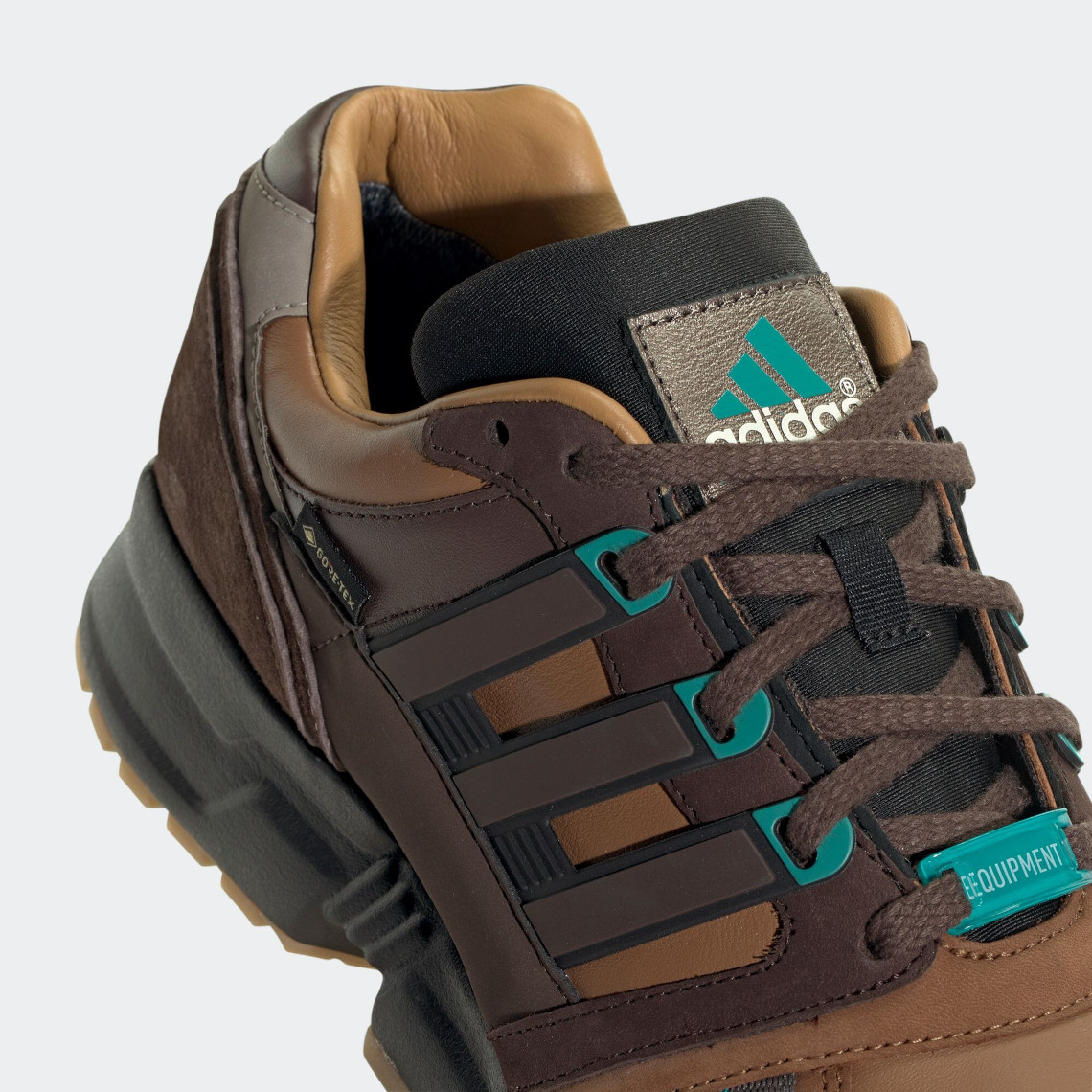 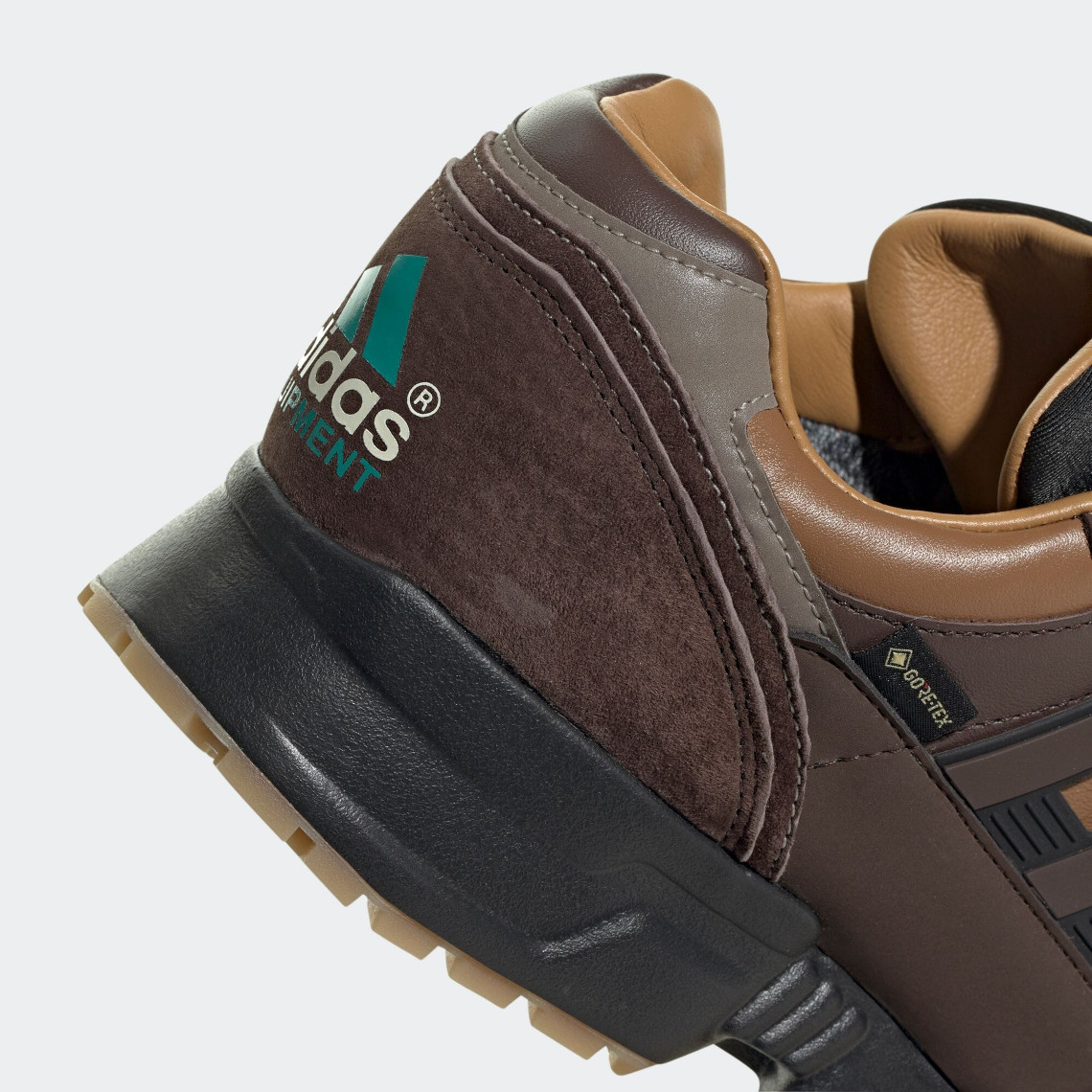