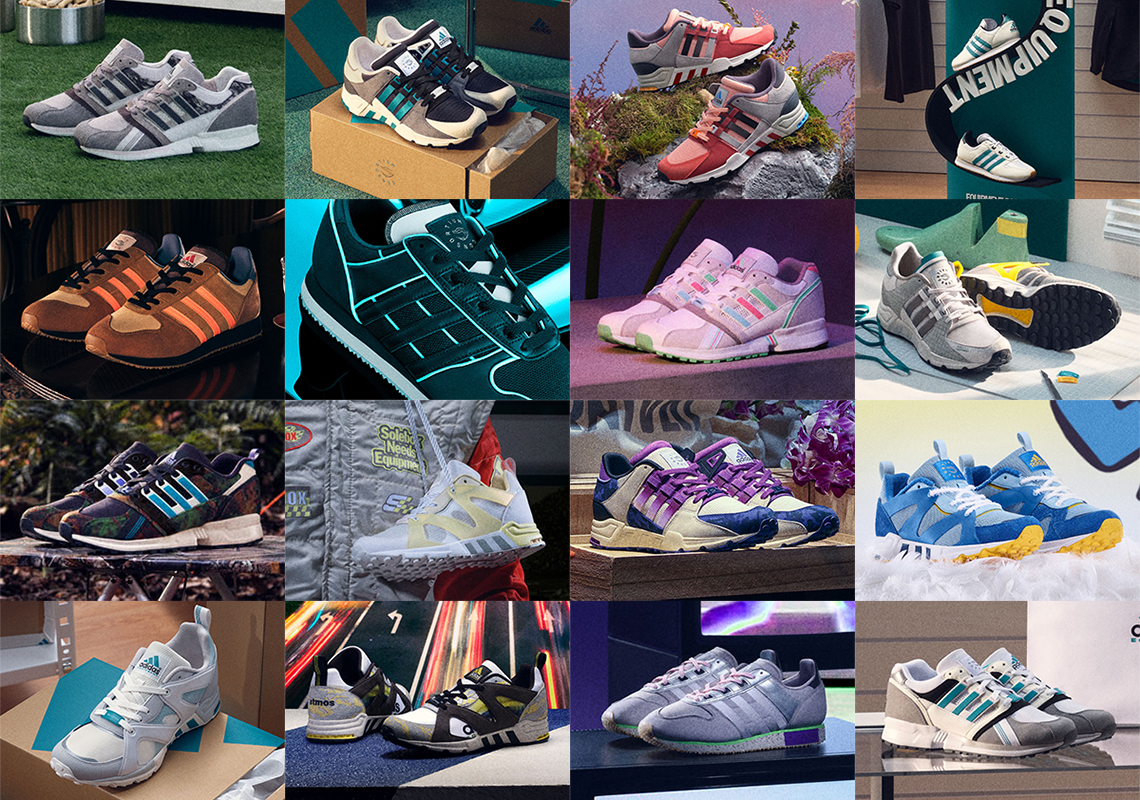 Today, adidas is often associated with high-profile partners the likes of Kanye West and his YEEZY imprint, but it’s been revolutionizing sportswear on its own since 1949. Along the way, the German institution has developed technology that’s come and gone, while others, like its Equipment (oftentimes stylized as adidas EQT) series, have aced the test of time.

Debuted in 1991, the EQT range was the brainchild of Robert Strasser and Peter Moore, two industry icons that jumped ship from NIKE, Inc. to the Three Stripes in the late 1980s. An attempt to regain market share within the U.S., the Equipment line produced propositions like the Race Walk and Running Support 93 that served as functional products for dedicated sports people. Beyond the more obvious running-oriented designs, Strasser and Moore’s creation allowed adidas to create performance footwear for tennis, golf, rugby and more. There’s no denying that the EQT series’ functionality led to a cult-following in the immediate aftermath of the line’s release and thereafter, but the color palette employed by Moore has proven just as vital to the range’s success and legacy. Premium suede, breathable mesh and flexible leather across the collection’s earliest models were predominantly clad in shades of white that allowed for adidas Equipment’s now-iconic “Sub Green” to revel in the spotlight. The line-specific Three Stripes logo also made a mark beyond footwear, appearing on tracksuits that’ve made statements within fashion circles throughout the last 30 years.

To celebrate the 30th Anniversary of EQT, the brand has tapped handfuls of global partners to reimagine silhouettes like the CSG Equipment 91 and Equipment Prototype, in addition to those already mentioned. Long-time partners atmos and Overkill join newer collaborators Limited Edt and Politics for 12 interpretations of various EQT silhouettes. Additionally, adidas has prepped retros of the original four propositions under the visionary range.

Complete release details haven’t been disclosed yet, but all pairs are currently viewable via lifeneedsequipment.com, a microsite with images and history relating to adidas EQT.

For more from the Three Stripes, check out the Humanrace Sichona by Pharrell Williams. 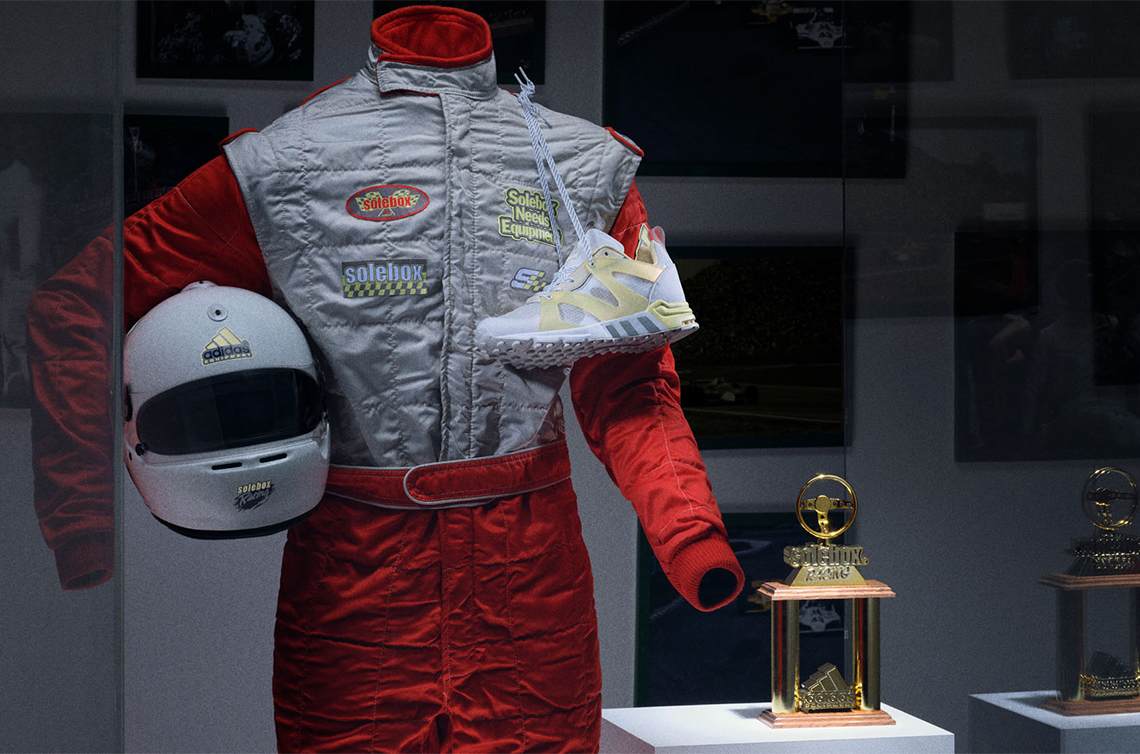 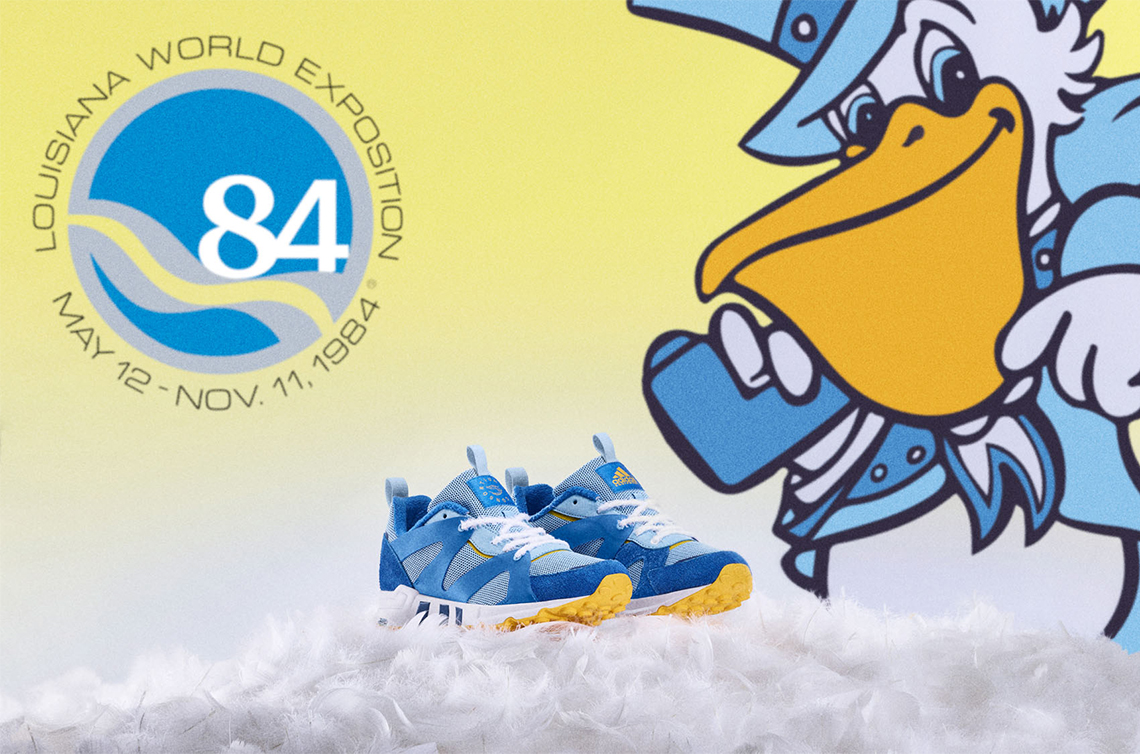 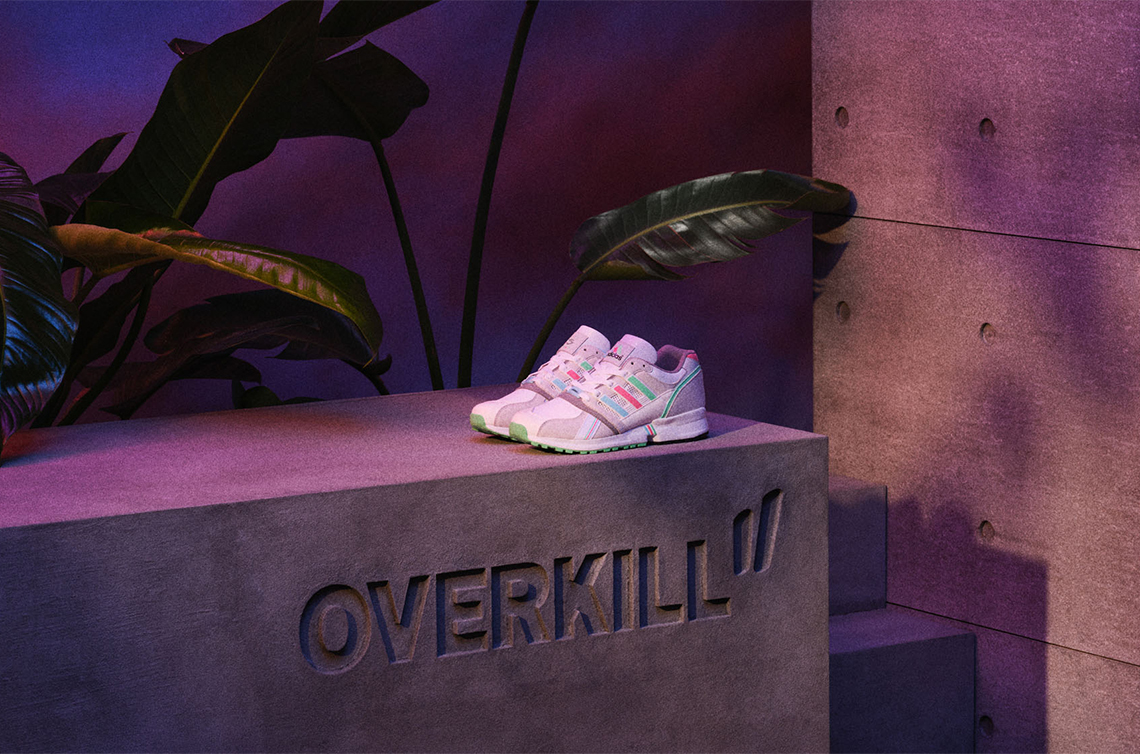 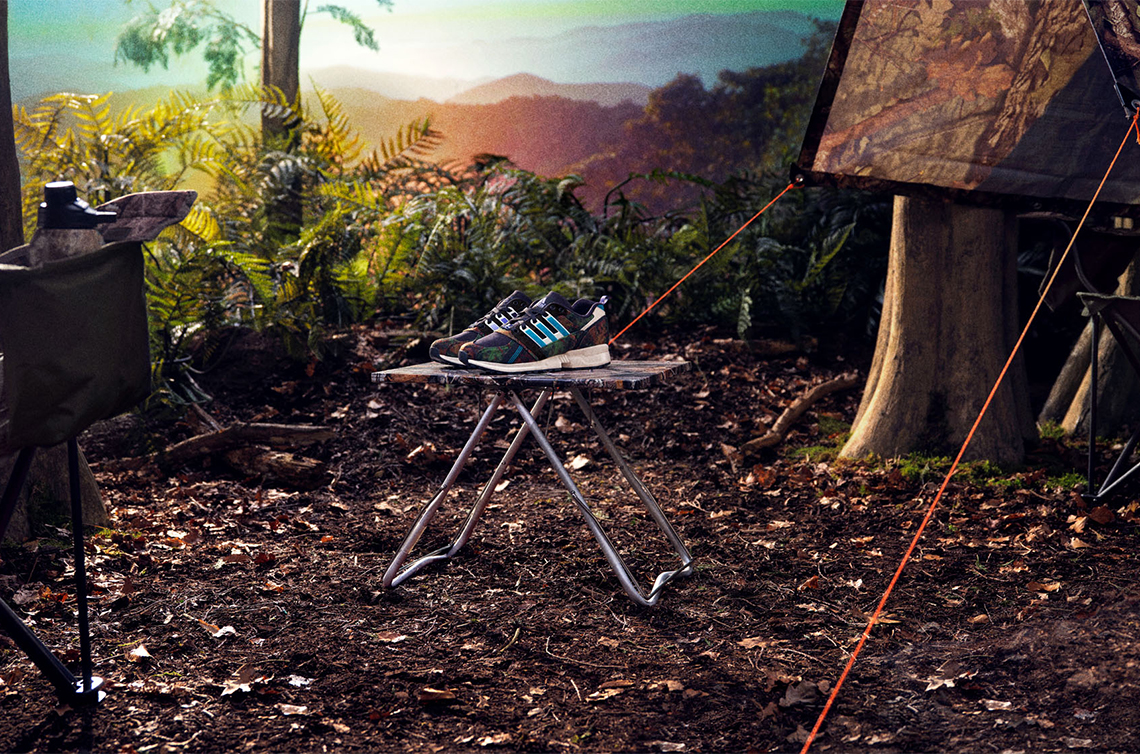 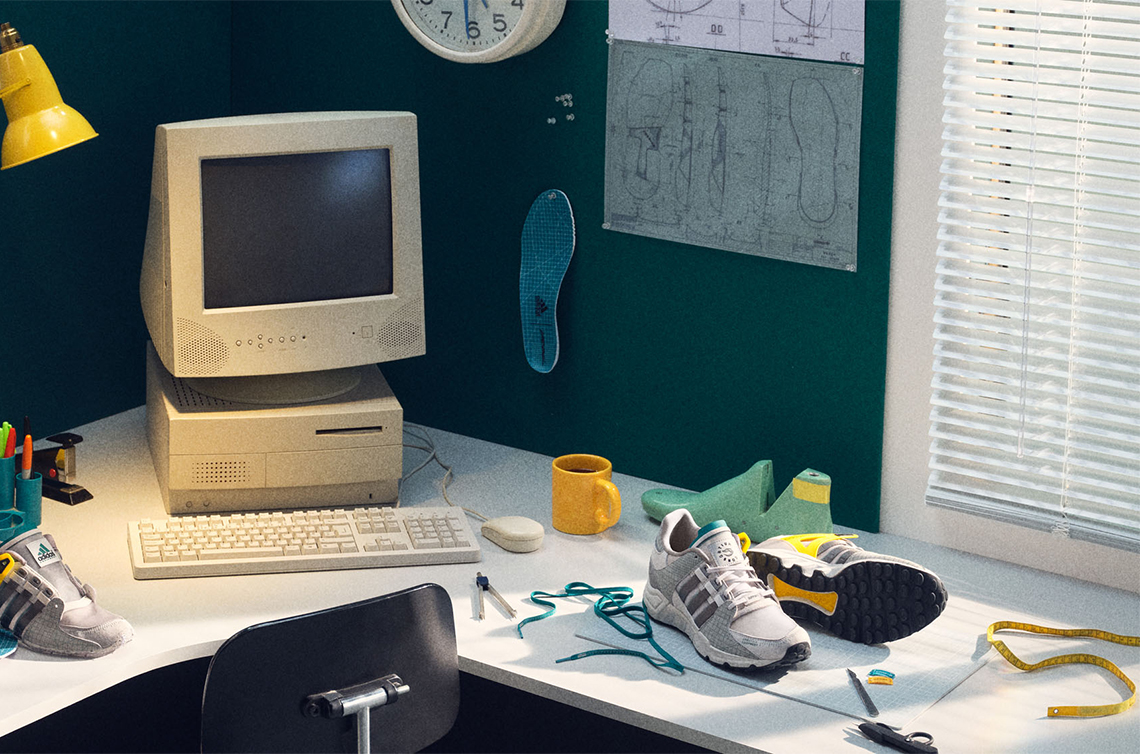 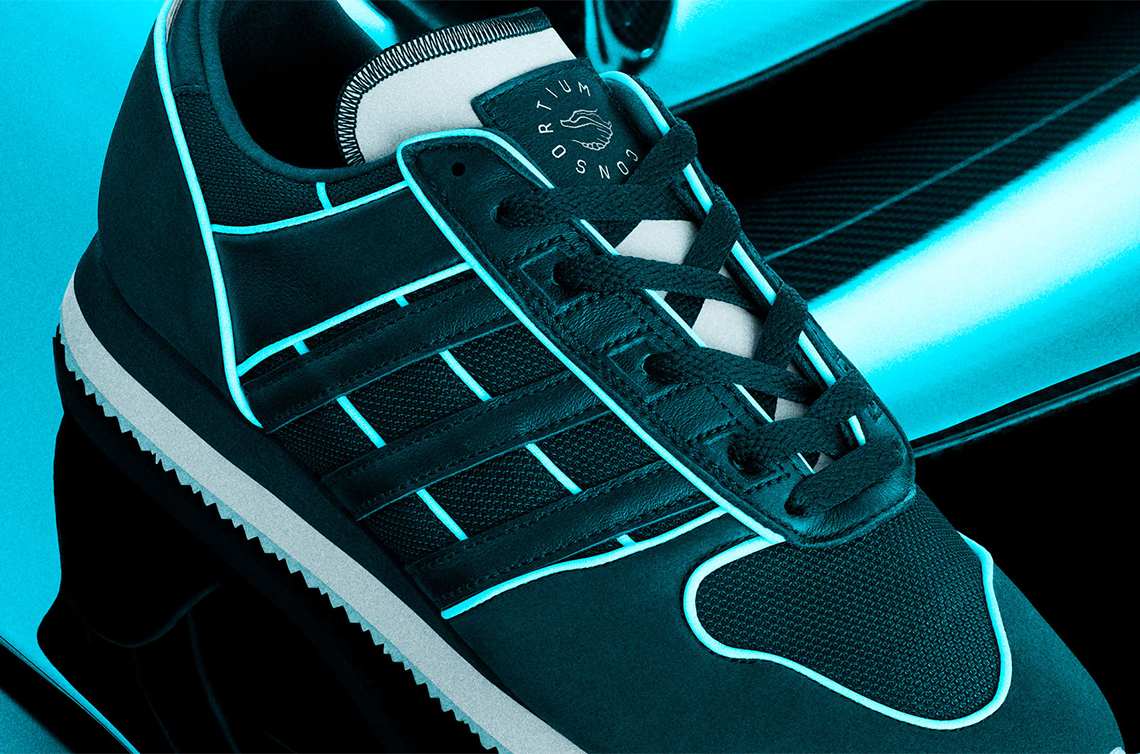 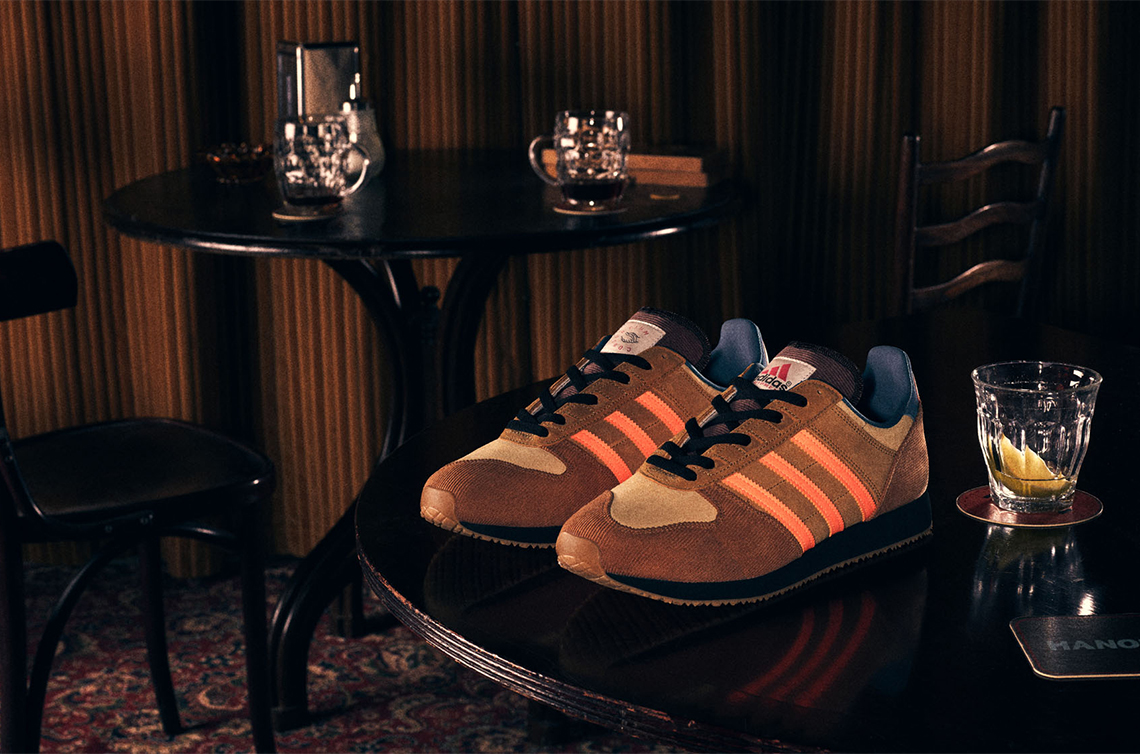 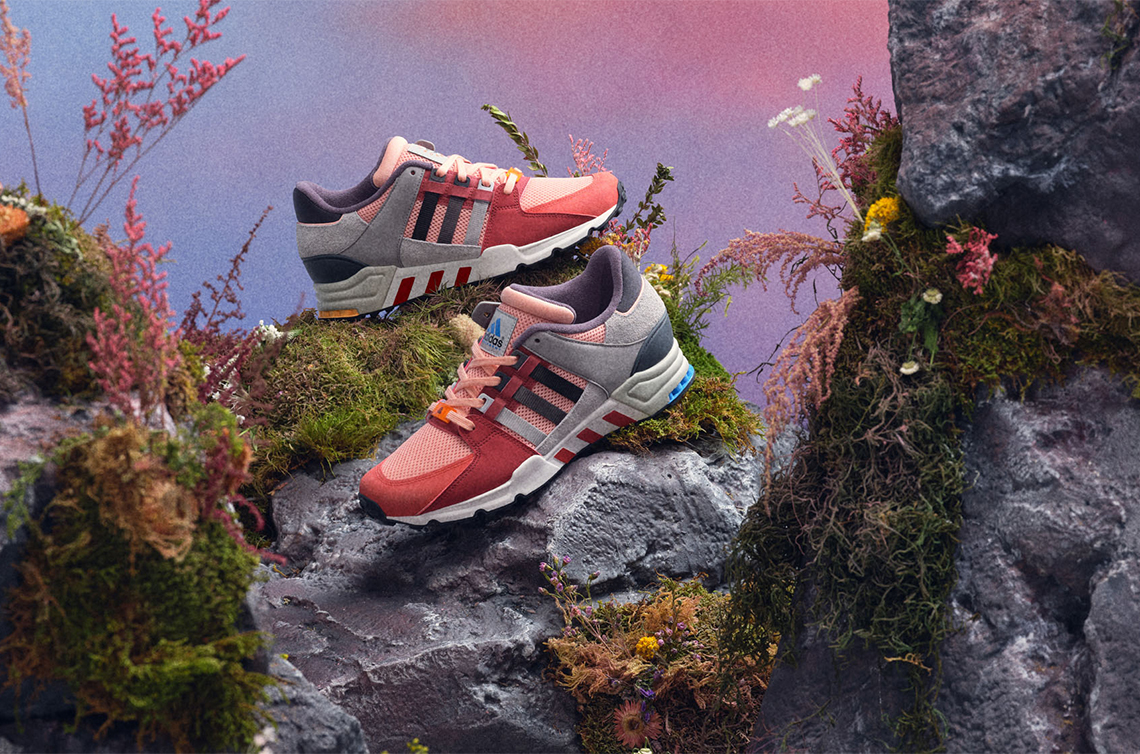 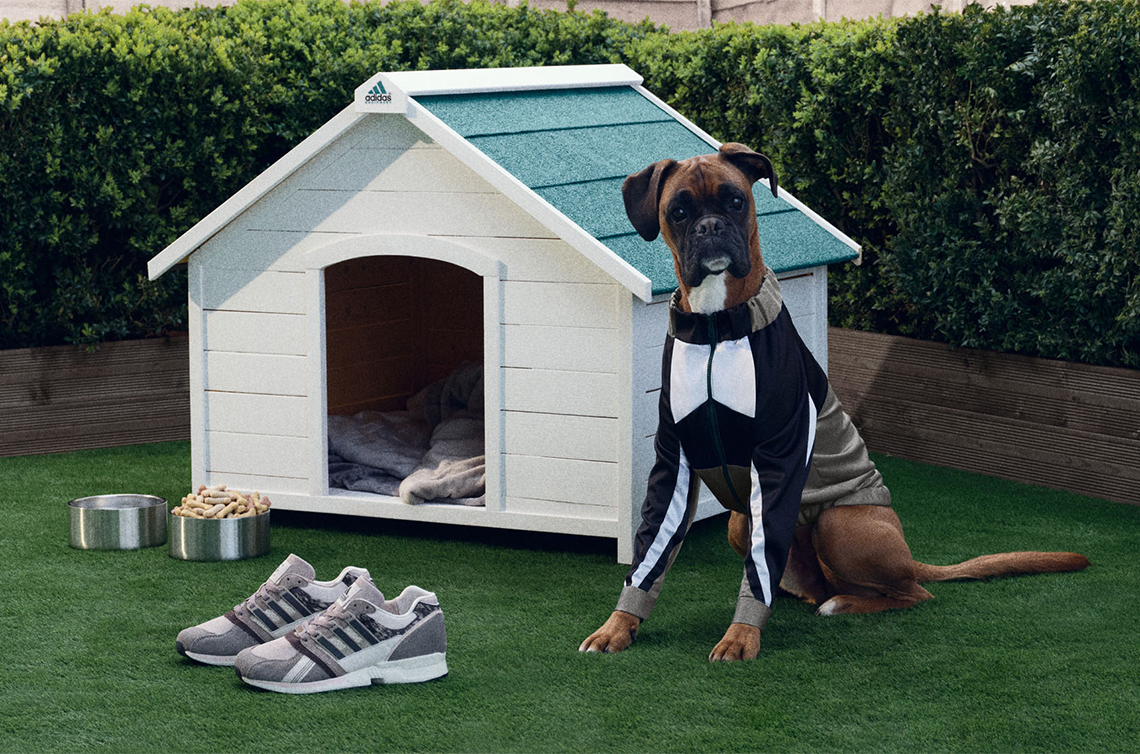 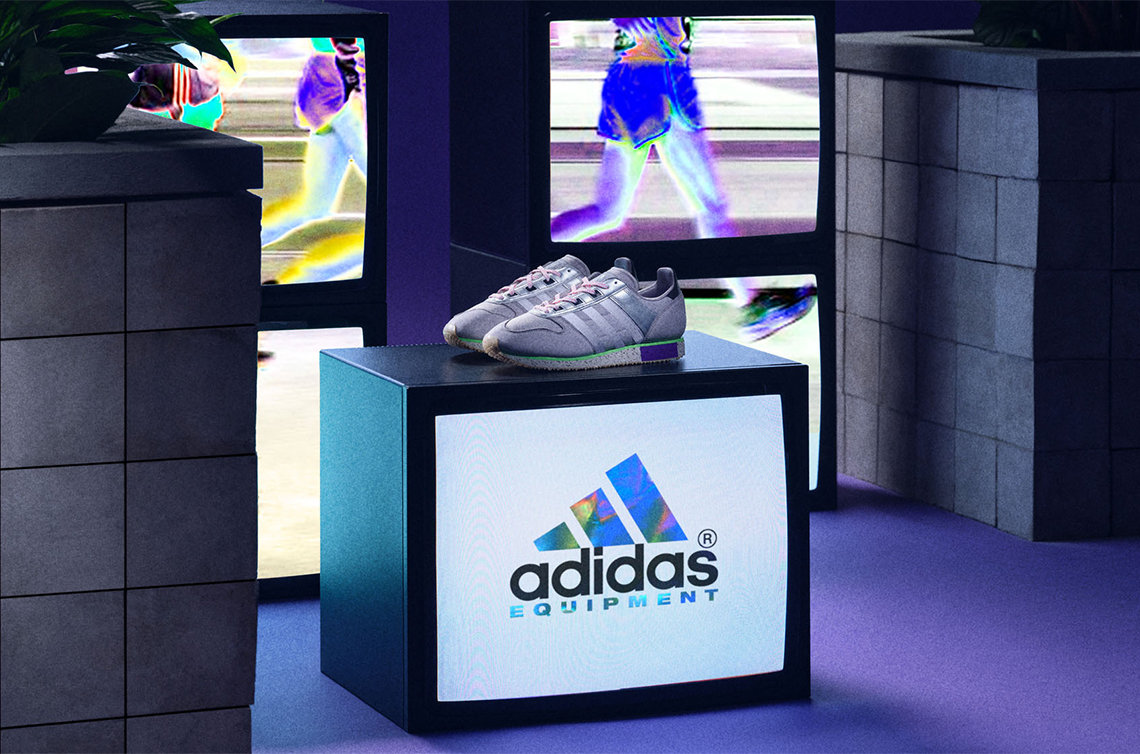 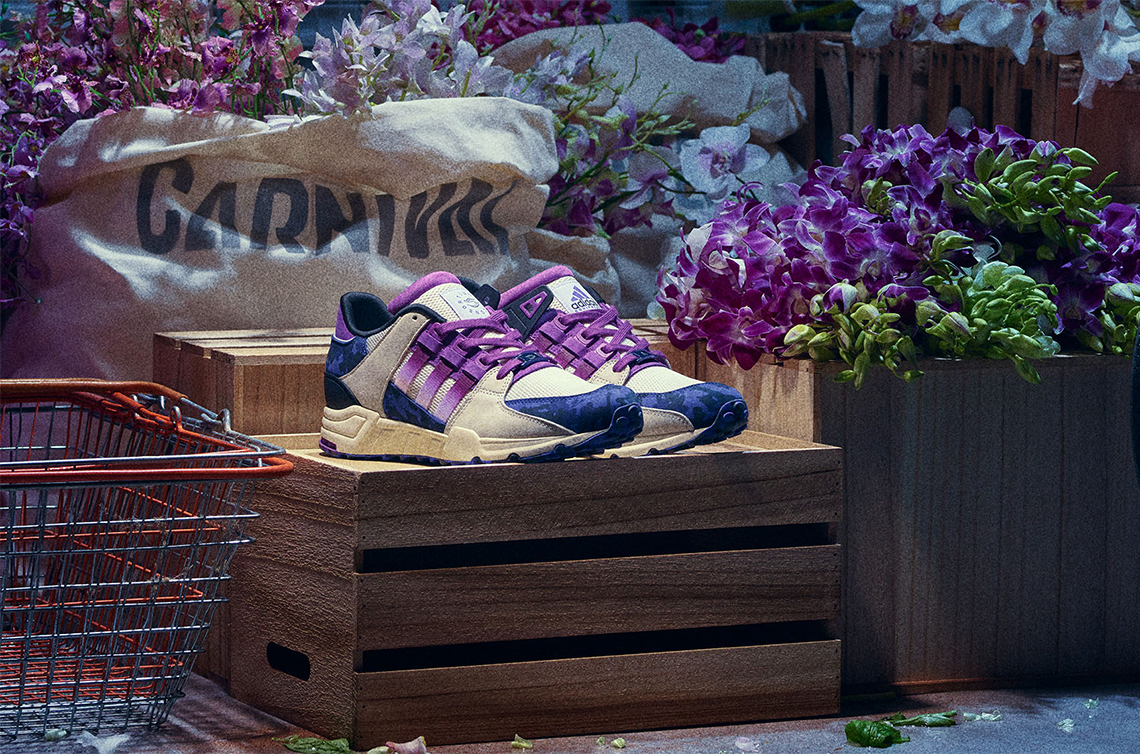 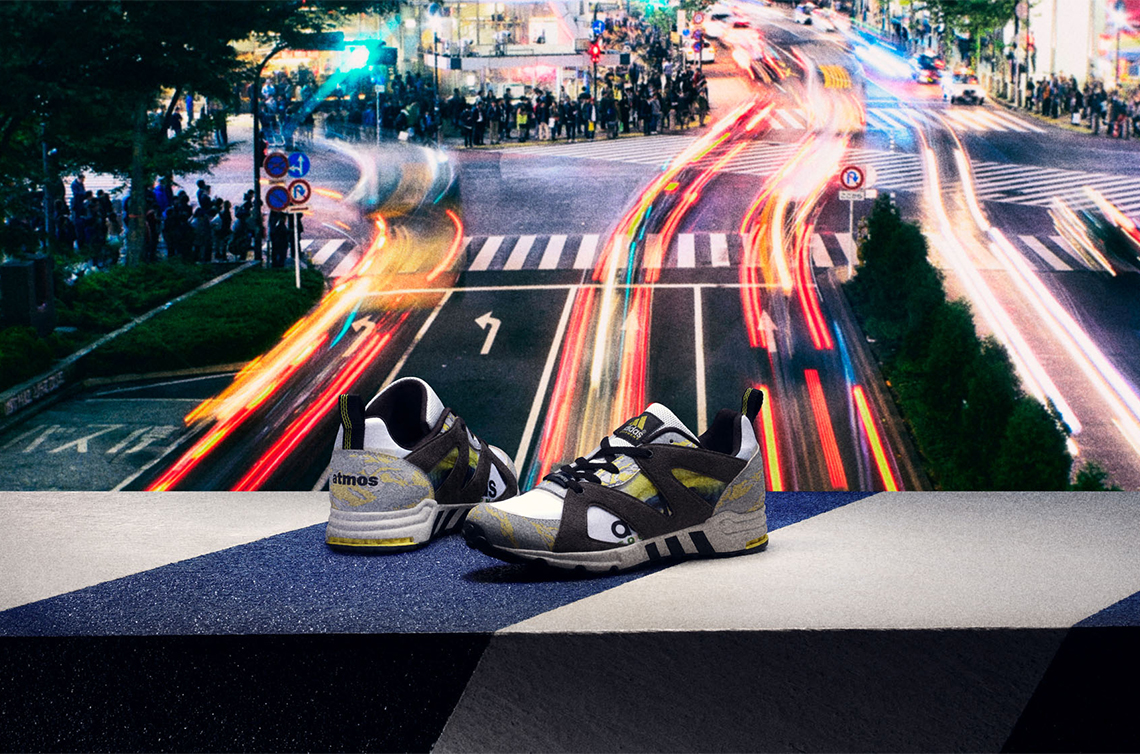 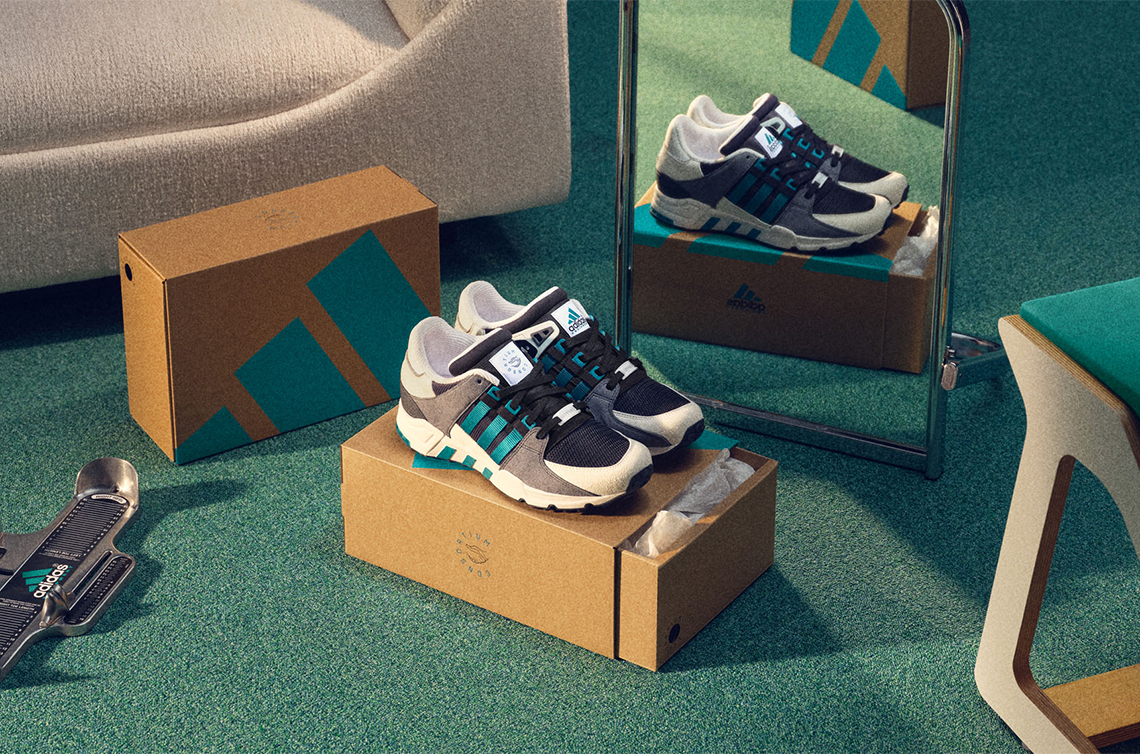 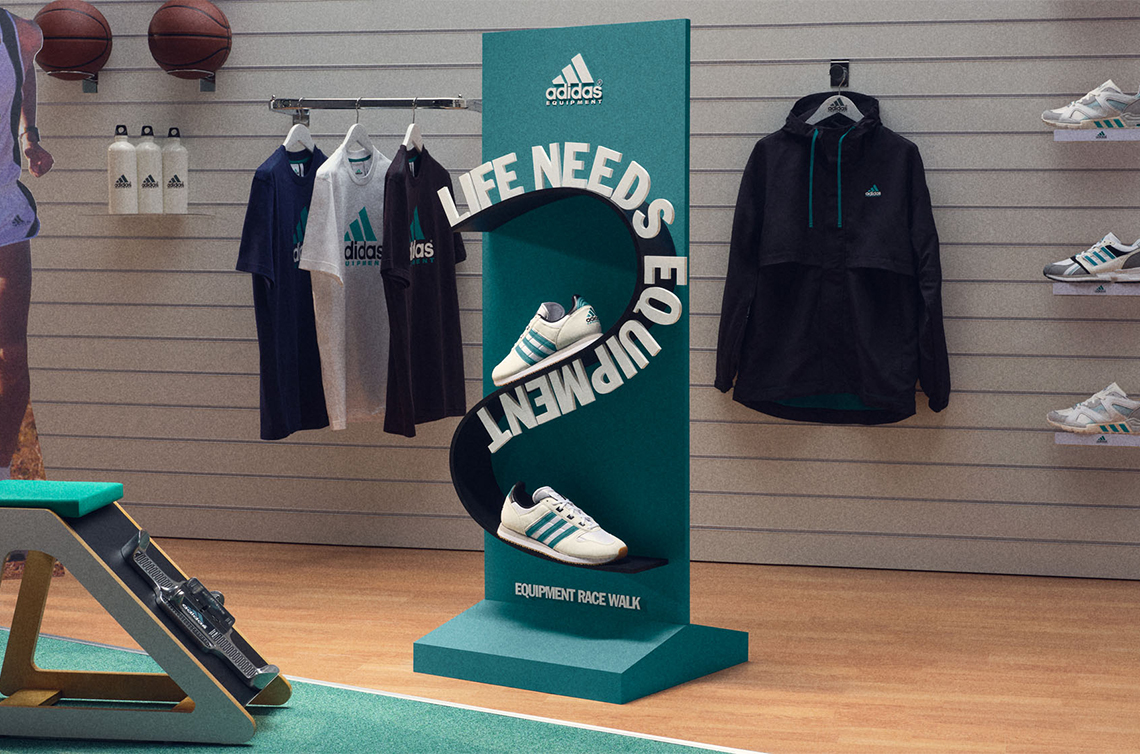 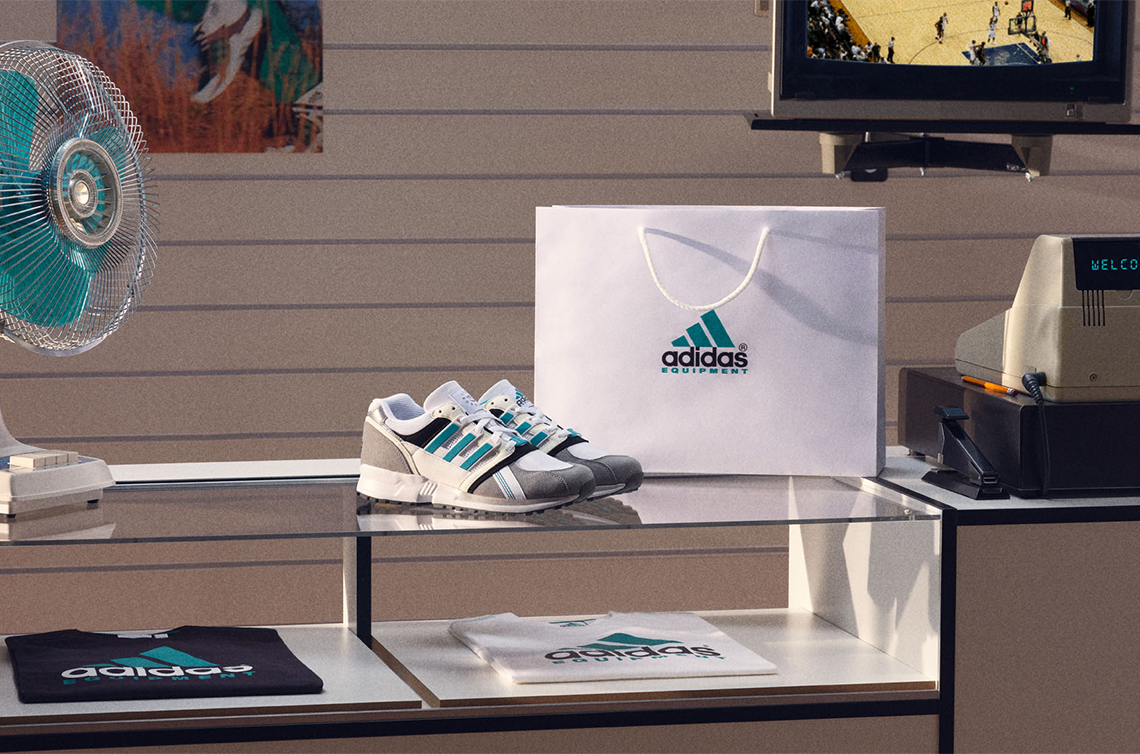 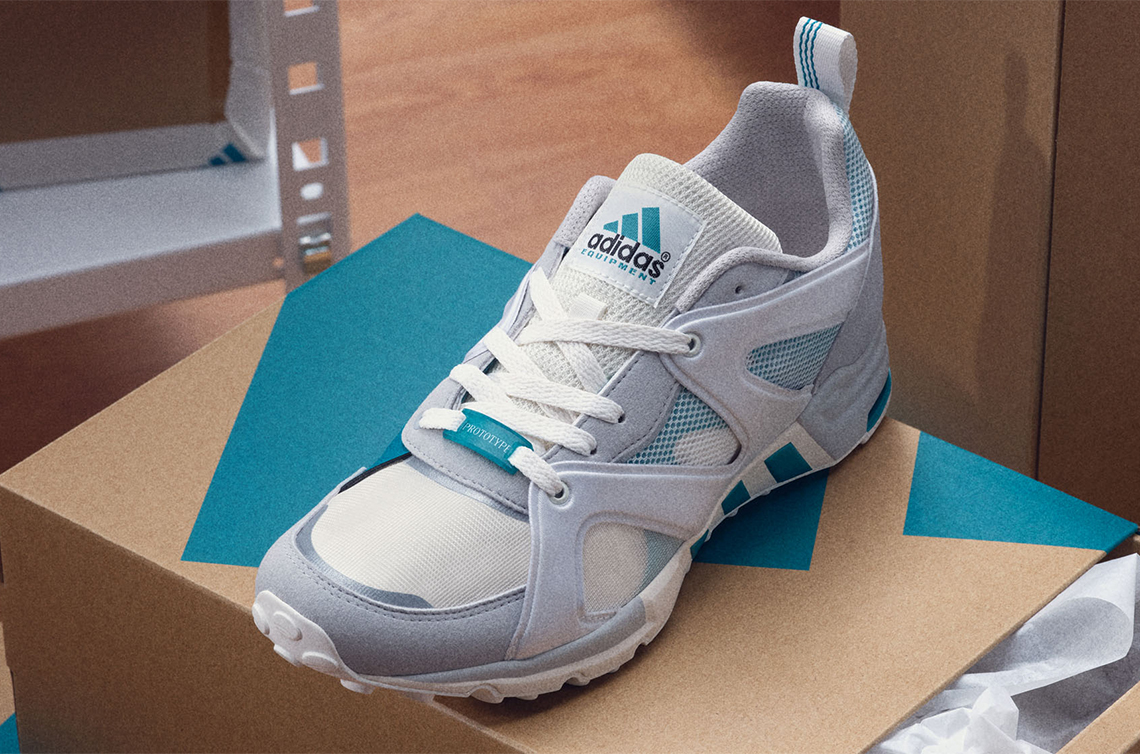