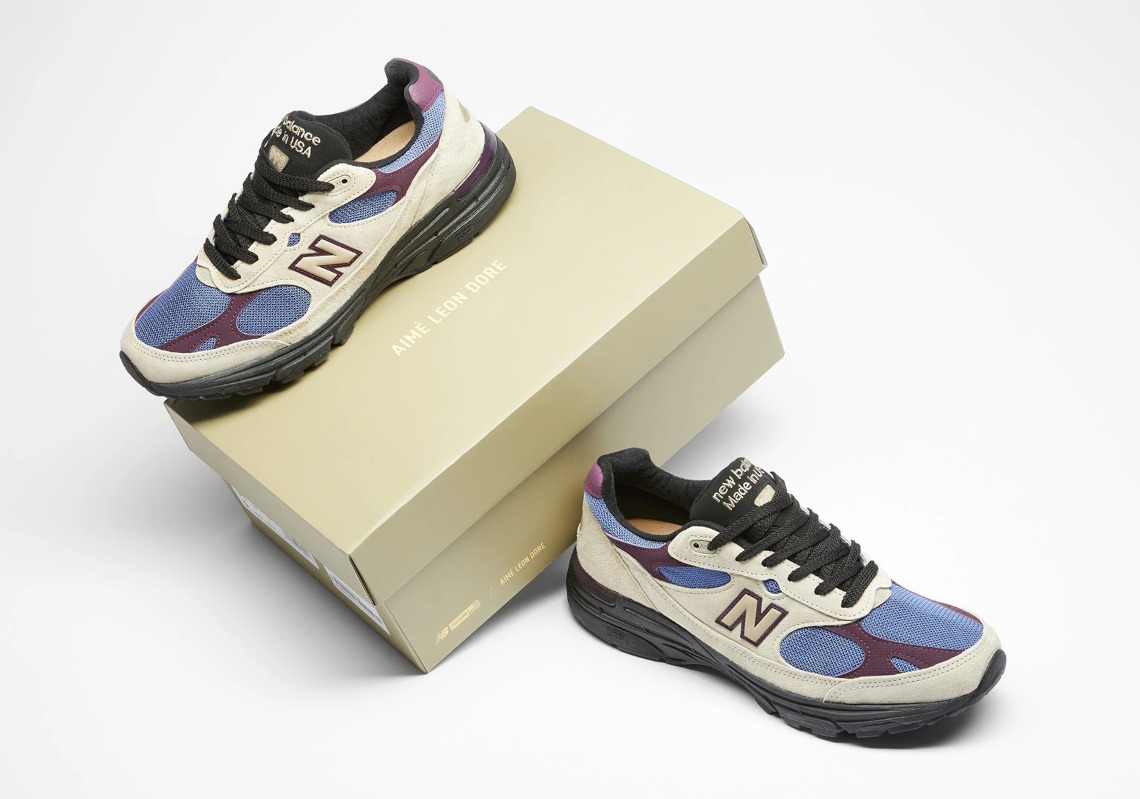 Having begun 2022 with some financial backing from LVMH’s venture capital arm, Aimé Leon Dore will surely have one of its best years yet. Before unveiling what’ll surely be handfuls of more highly-coveted footwear and apparel, the Teddy Santis-led imprint will re-release its New Balance 993 “Taupe” on February 10th.

Unveiled and launched alongside a “Beef & Broccoli” style in early November 2021, the “White” and “Slate Blue”-accented pair pays homage to New York City’s 1990s grittiness. In campaign imagery, New Balance‘s “dad shoe” was accompanied by weather-resistant, outdoors-ready hooded jackets, nylon pants and bucket hats for a “hikercore” aesthetic. The shoe itself – currently in its 14th anniversary – borrows its color palette from the tones that’ve covered MTA subway cars during some of the “Big Apple”‘s most glorious graffiti days. Lastly, Santis stamps his celebrated label’s name on the sock-liner, heel and box, adding yet another tally to what’ll surely go down as on elf the most defining collaborations of the 2010s and 2020s.

Enjoy another set of images of the ALD 993 “Taupe” here below, and expect NewBalance.com and select shops globally to launch their pairs on February 11th.

For more from the Boston-based brand, check out the New Balance 550‘s latest styles. 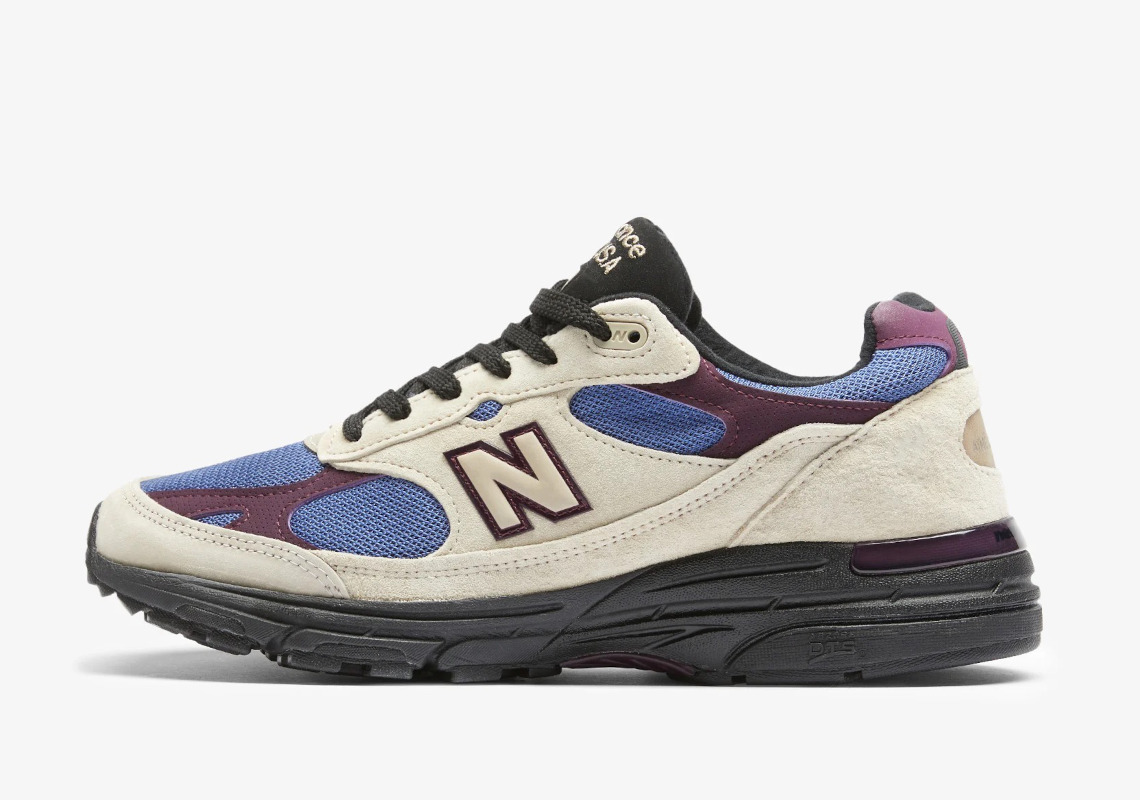 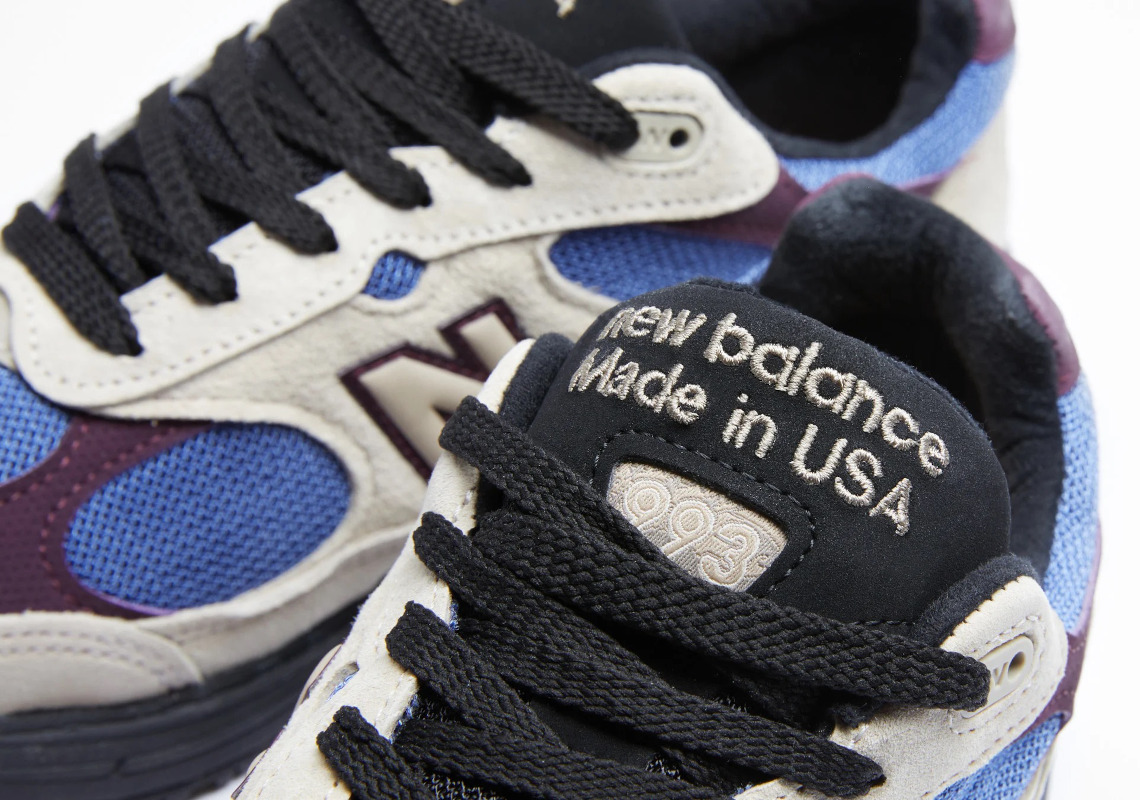 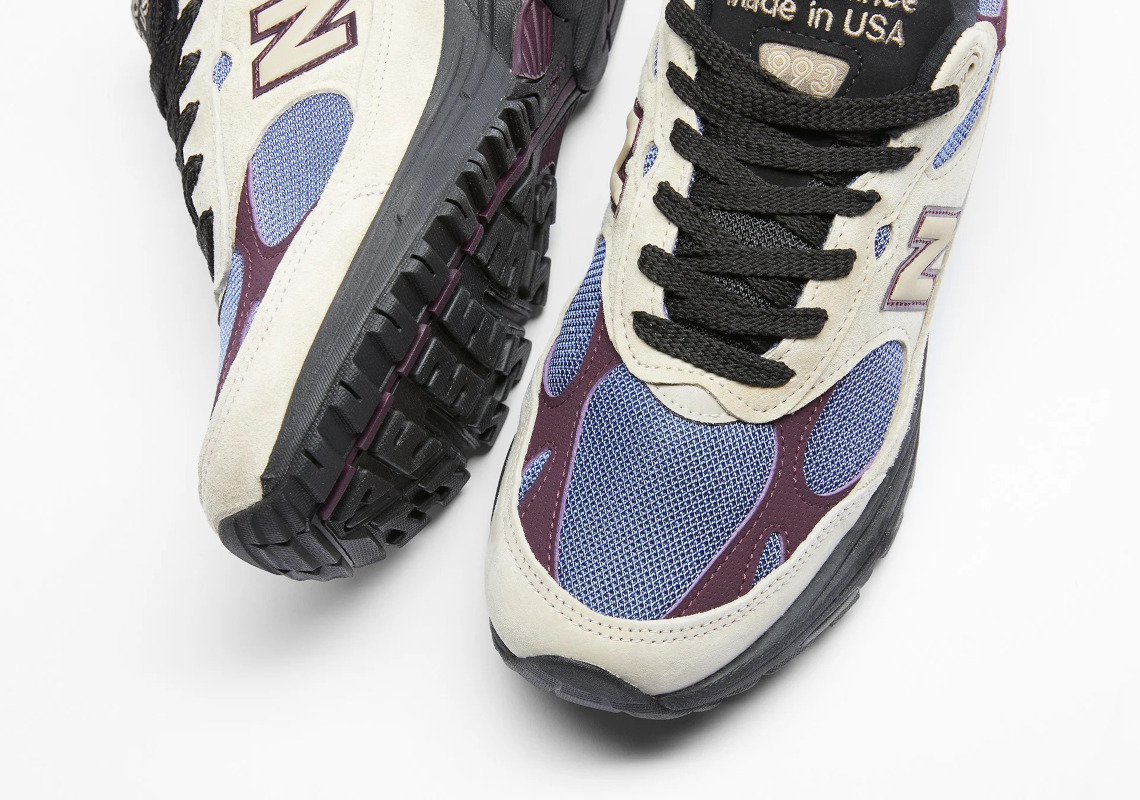 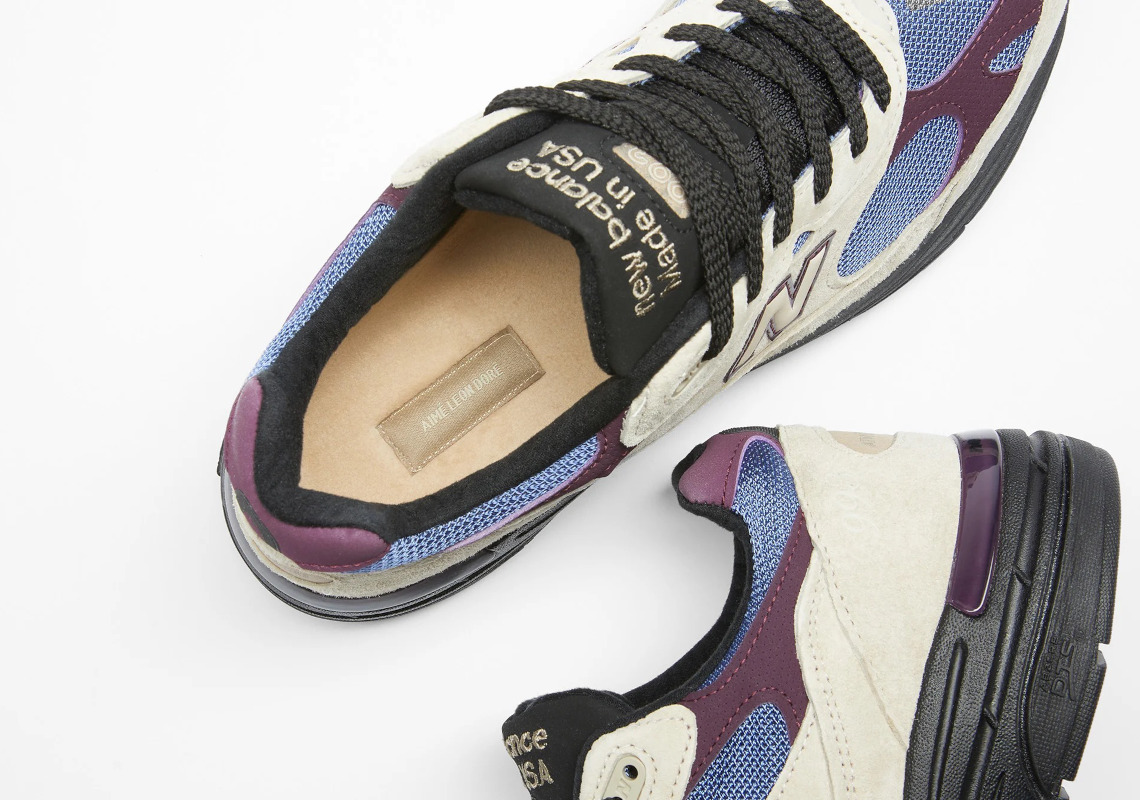 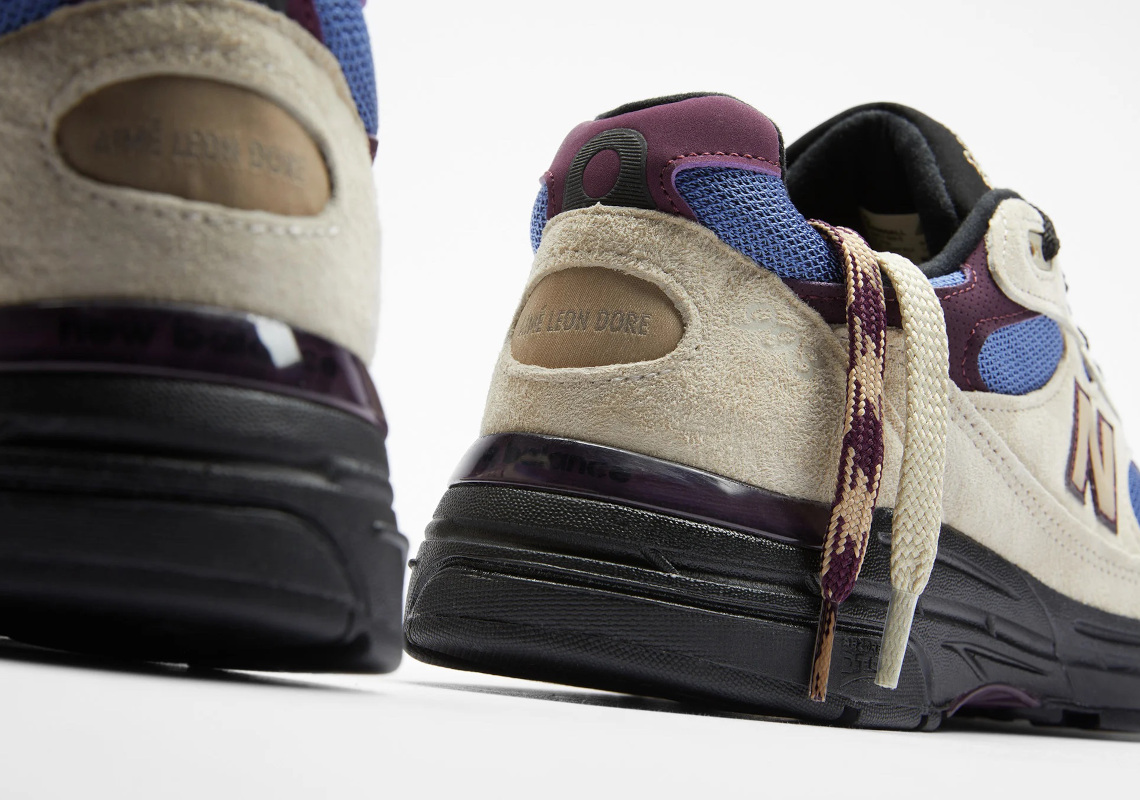 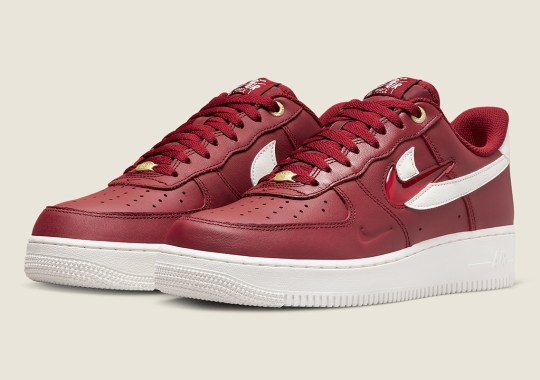