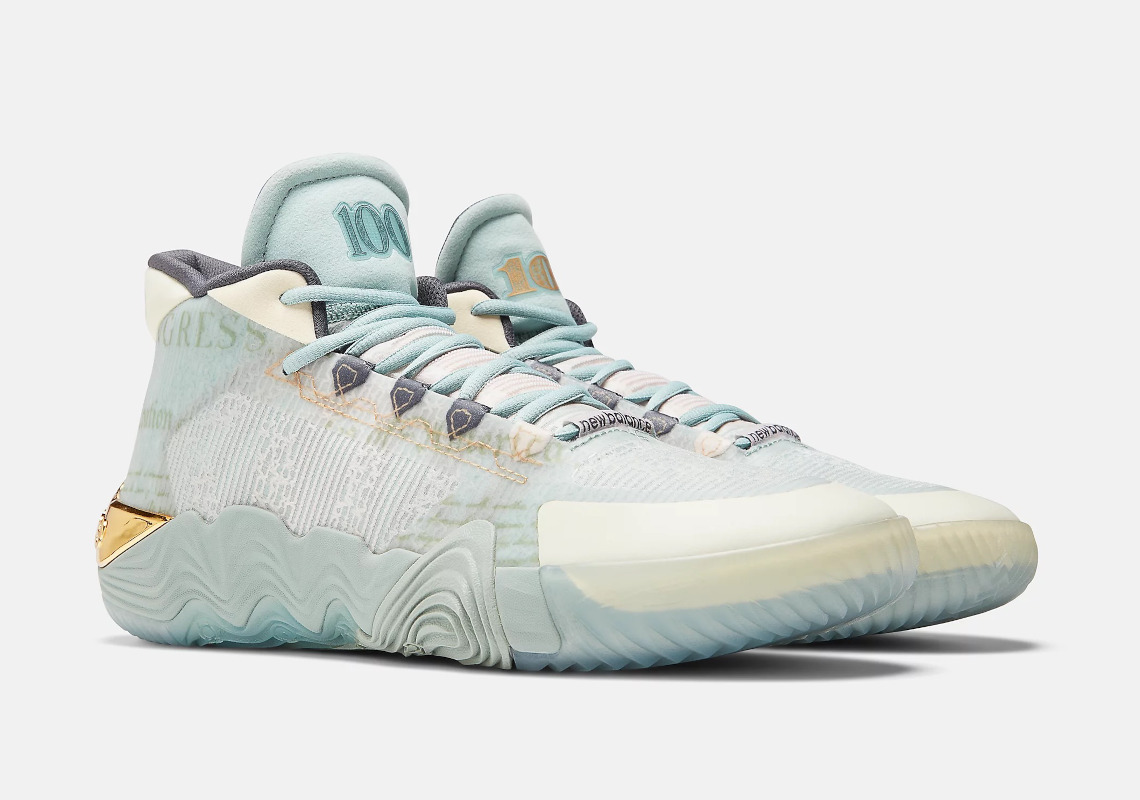 Yet to play a single game in the 2021-22 NBA season, Kawhi Leonard has kept relevant with the help of his struggling Los Angeles Clippers and New Balance partnership. The latter unveiled the forward’s second signature sneaker, the KAWHI II, with the help of Jack Harlow during February’s All-Star Weekend, and is set to debut it at retail on March 19th.

Akin to its immediate predecessor and the celebrated OMN1S that Leonard wore prior to receiving his own shoe, the KAWHI II indulges in a “New Money” colorway for its first ensemble. A cool green covers most of the pair’s upper and sole unit – the former debuting FitWeave Lite, a new woven textile design – though cream and glossy gold accents join the mix throughout the arrangement. Nods to the U.S. Declaration of Independence appears around the heel, while “100” figures from different eras land on the top of each tongue. Leonard may have the reputation of being a relatively aloof individual, but the money he’s earned throughout his NBA career, as well as off-the-court endeavors, speak loudly and clearly.

Enjoy official images of the sneakers here below, and expect a NewBalance.com launch on Saturday, March 19th.

For more from the Boston-based brand, check out what might be the Aimé Leon Dore New Balance 991. 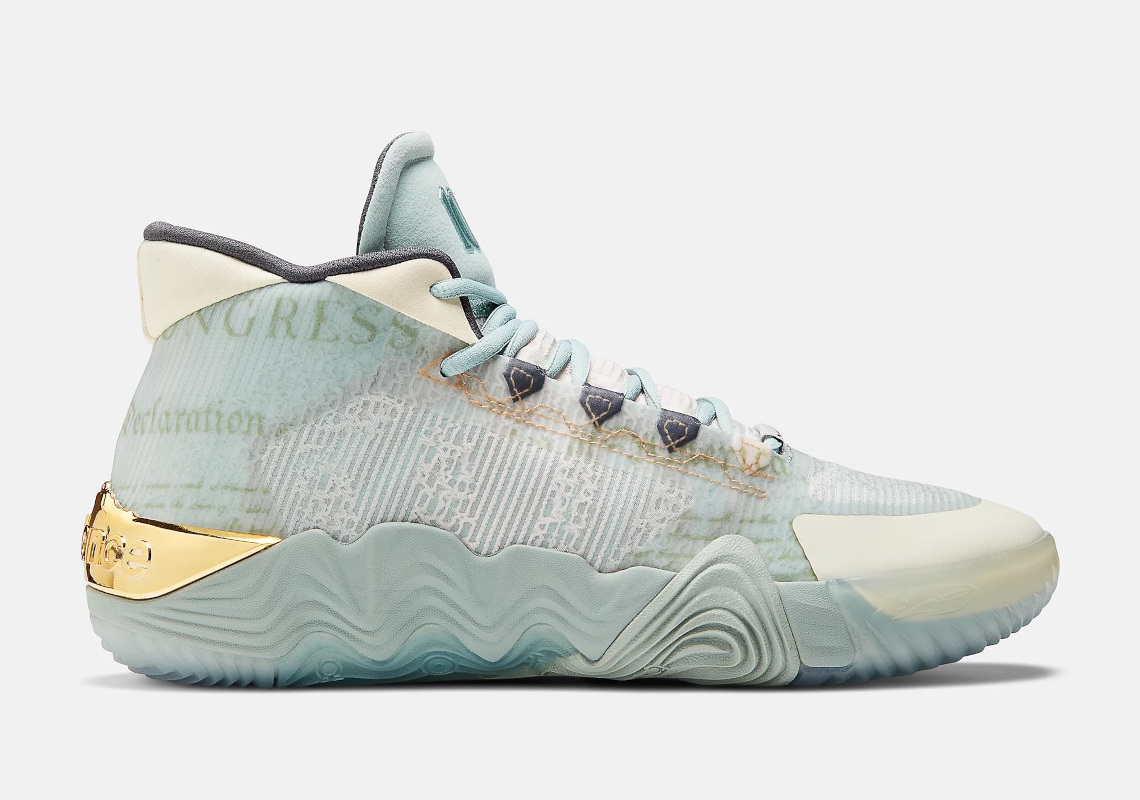 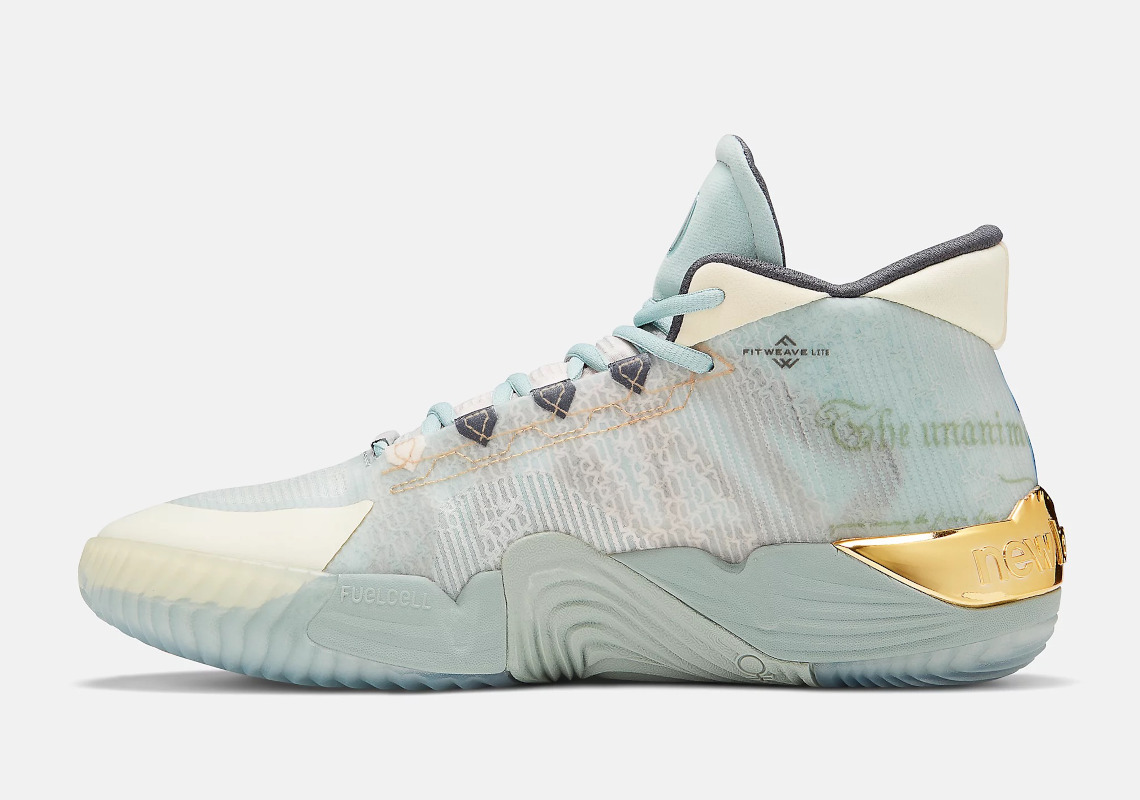 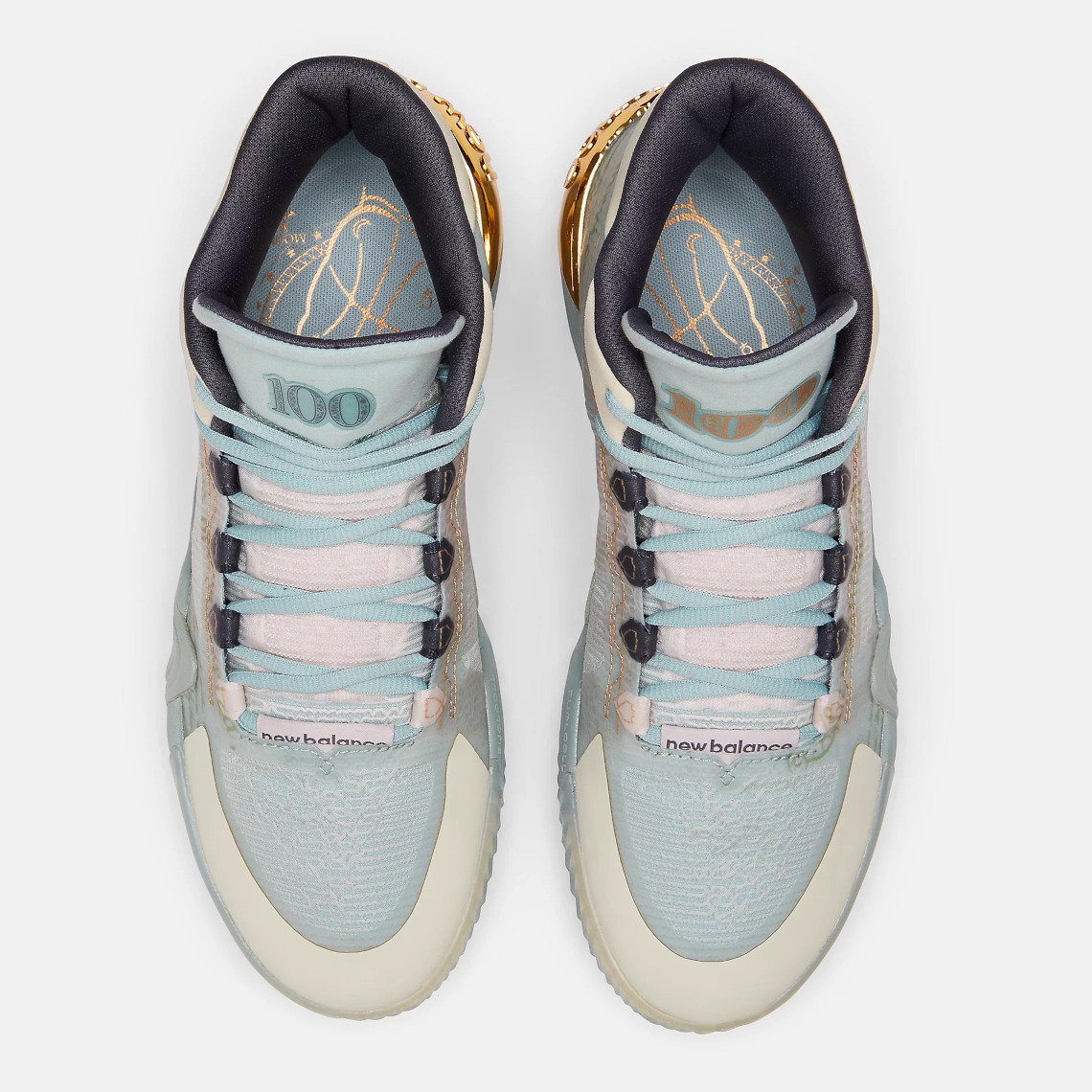 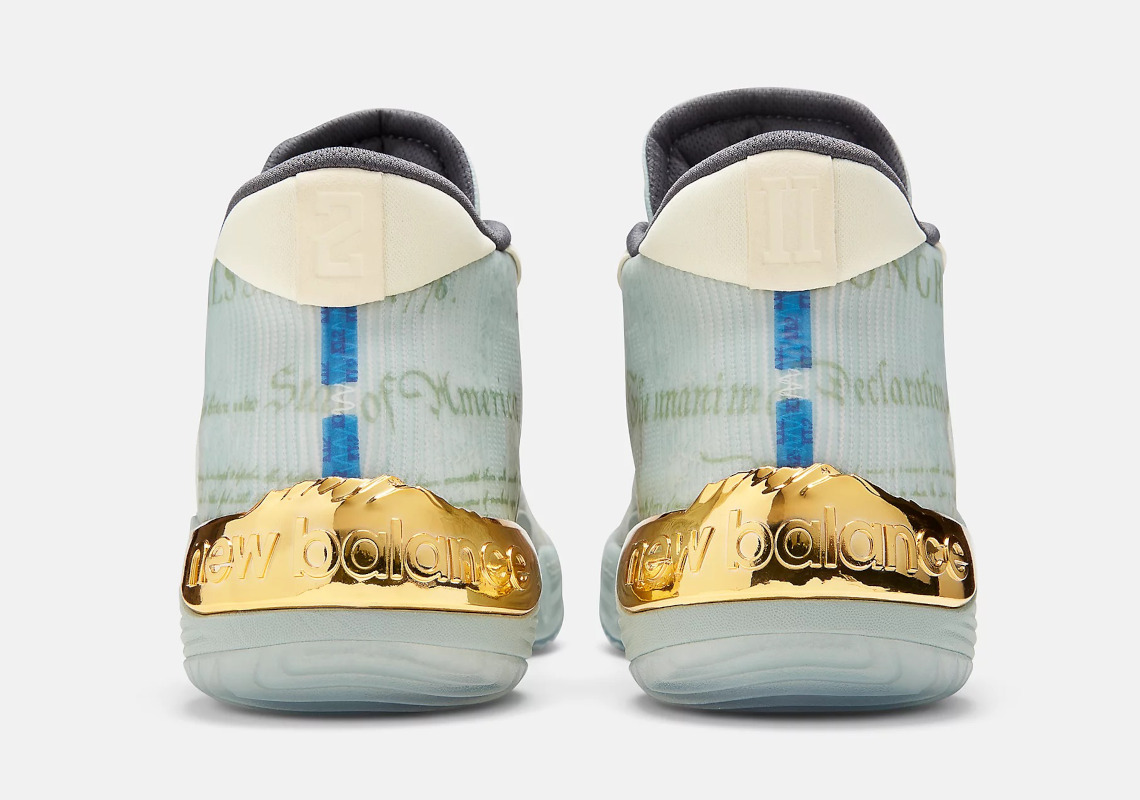 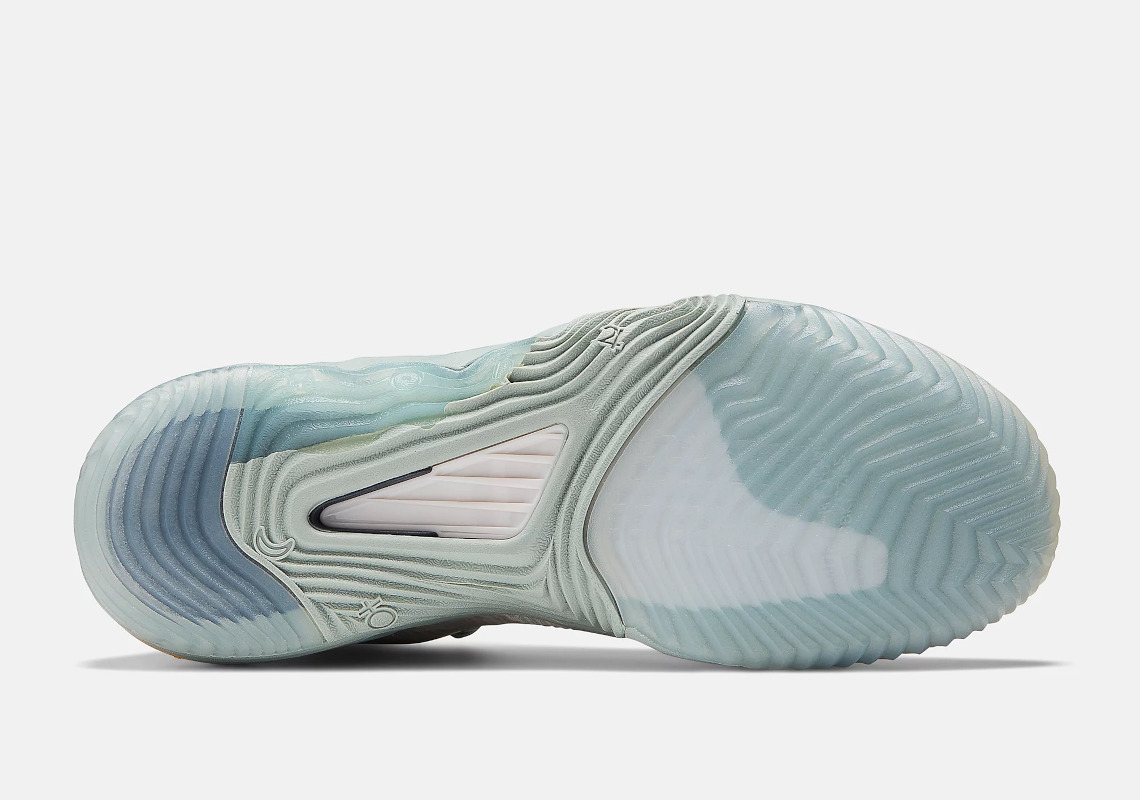