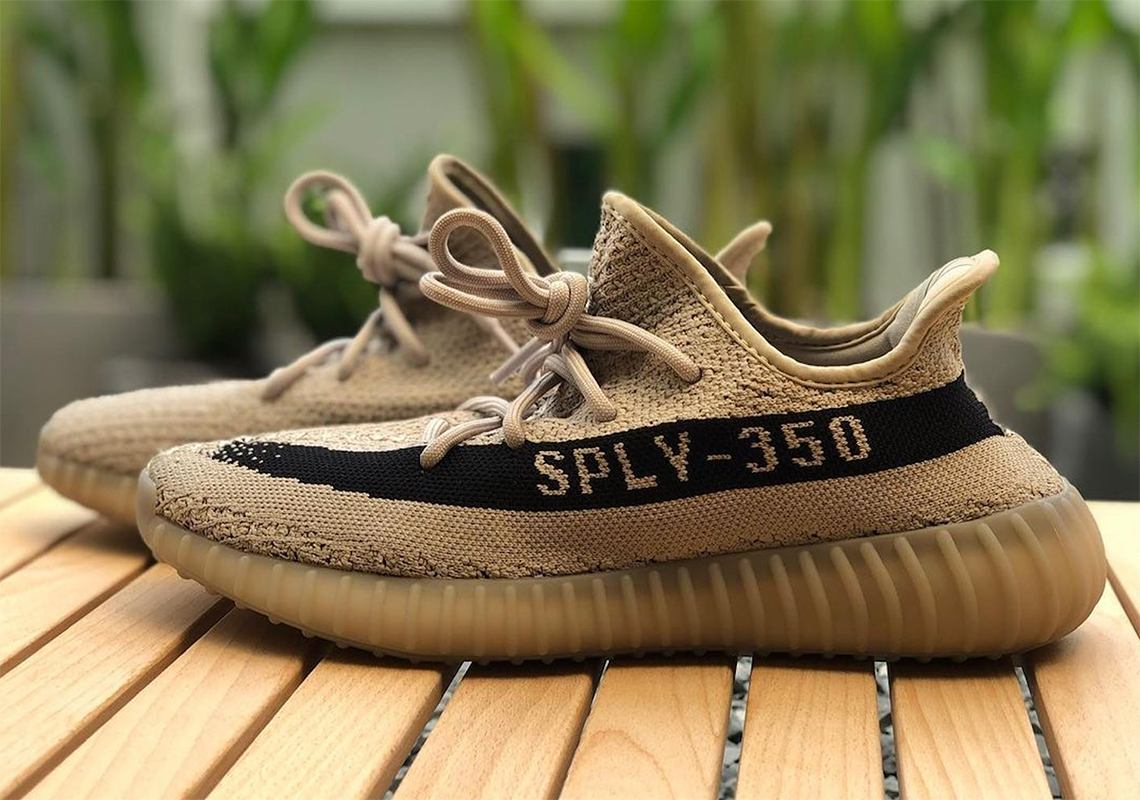 The being formerly known as “Kanye West” has remained in the headlines since 2022 began. His love life and the “jeen-yuhs” Netflix docu-series have shone the spotlight on him, but the 44-year-old continues to shine light on future releases from his adidas Yeezy empire, which will include the Yeezy Boost 350 v2 “Beige/Black” before the year ends.

Reminiscent of a sample first seen in 2017 (second picture shown below), the upcoming sneakers effectively invert the “Oreo” style that launched around Black Friday 2016. Primeknit uppers boast a standard pattern, while lateral profiles don a pitch-dark stripe accompanied by “SPLY-350” text. Sources close to the matter are touting the pair as a “Beige” and “Black” one, but an early look at the Yeezys suggest the shoes are clad in a light grey instead of light cream. Nevertheless, the newly-surfaced 350 v2 further demonstrates that Ye isn’t done with the model he debuted on September 24th, 2016, despite a growing sentiment that the silhouette has gotten stale. Sole units underfoot maintain a standard arrangement, though the late Dr. Donda West’s son is surely working on some new propositions that he might share in the near future.

Enjoy an early look at the pair ahead as you wait for official release details to emerge as autumn inches closer. 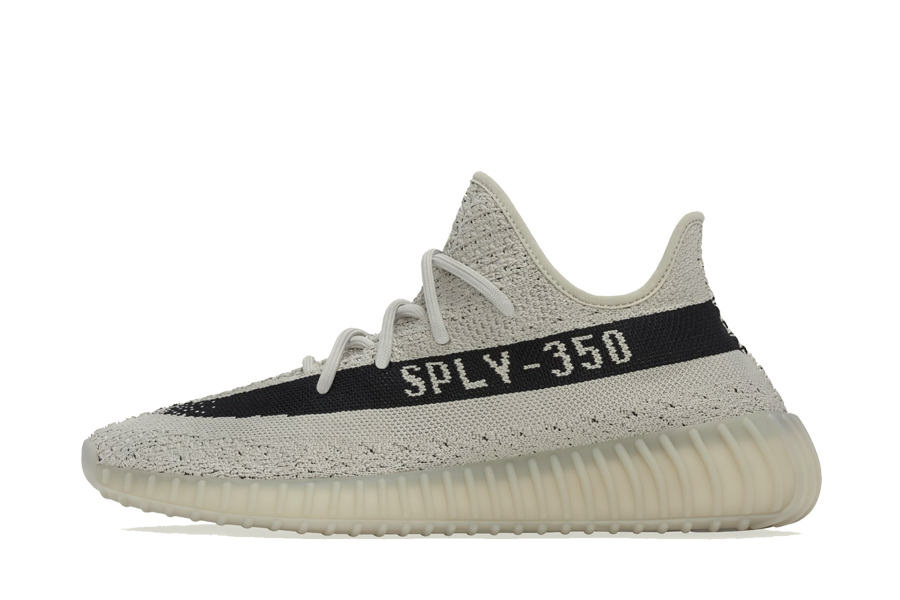 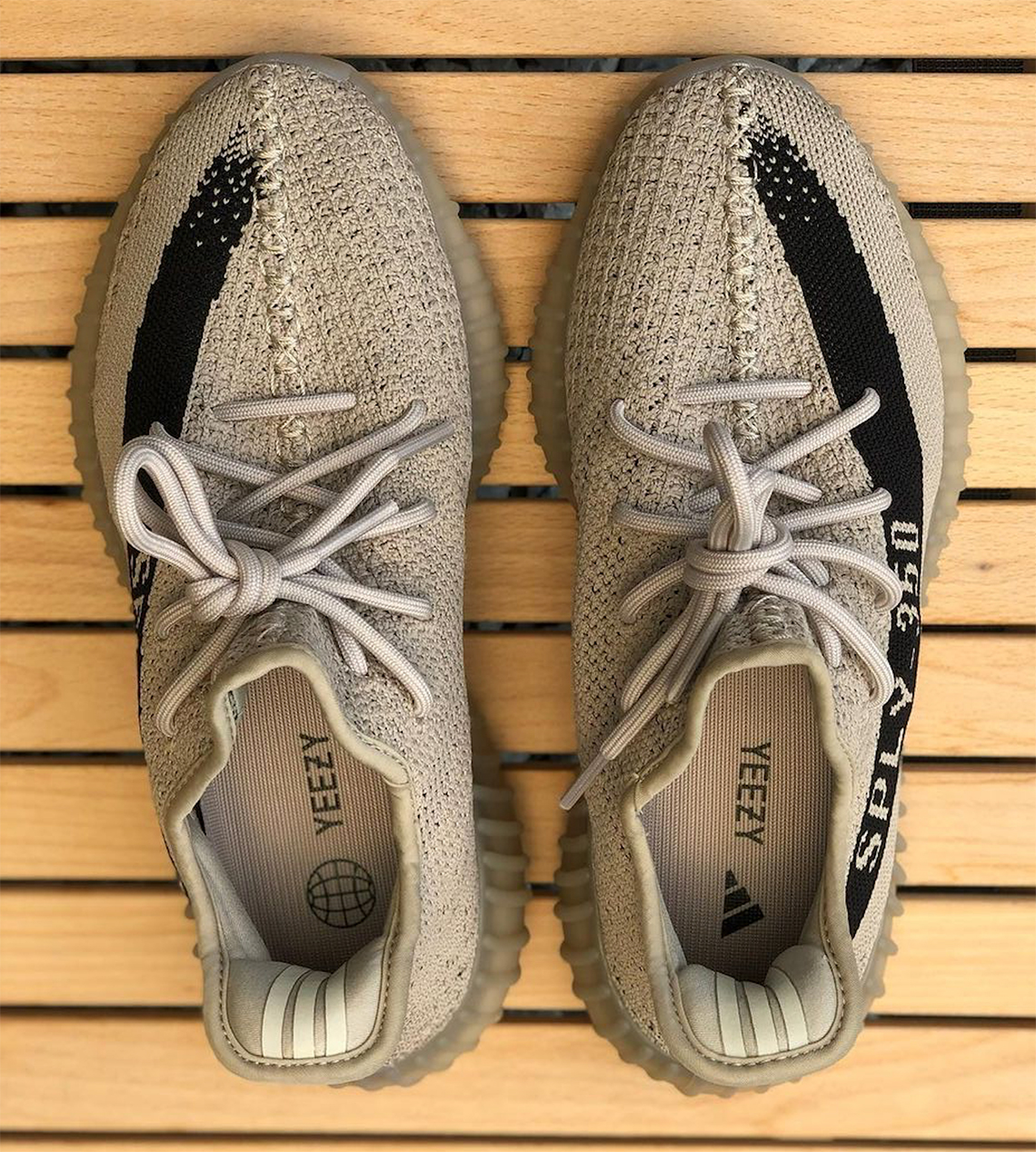 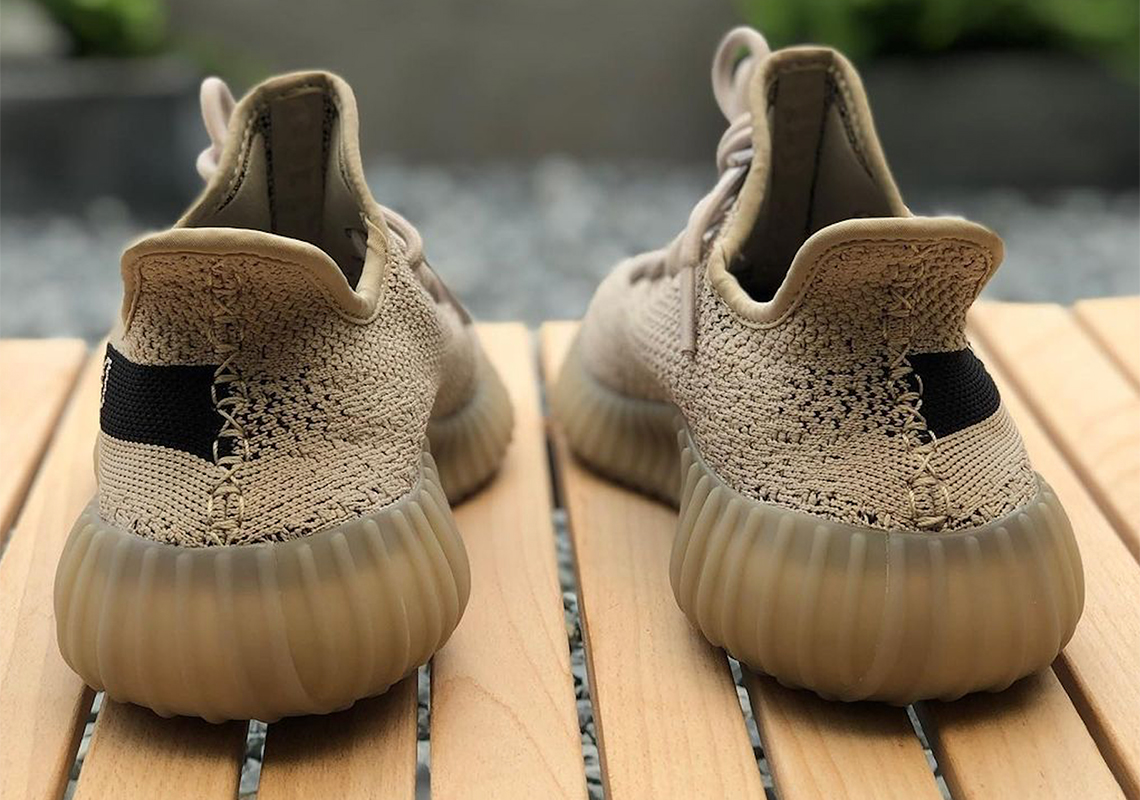 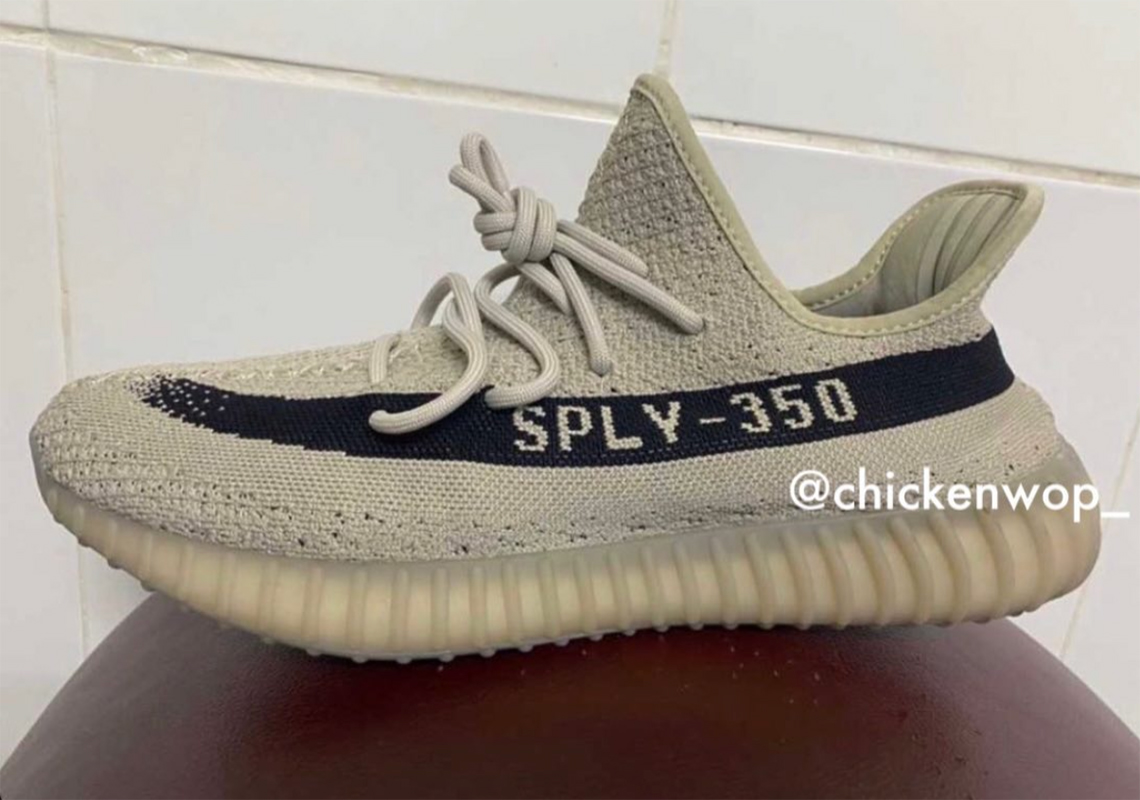