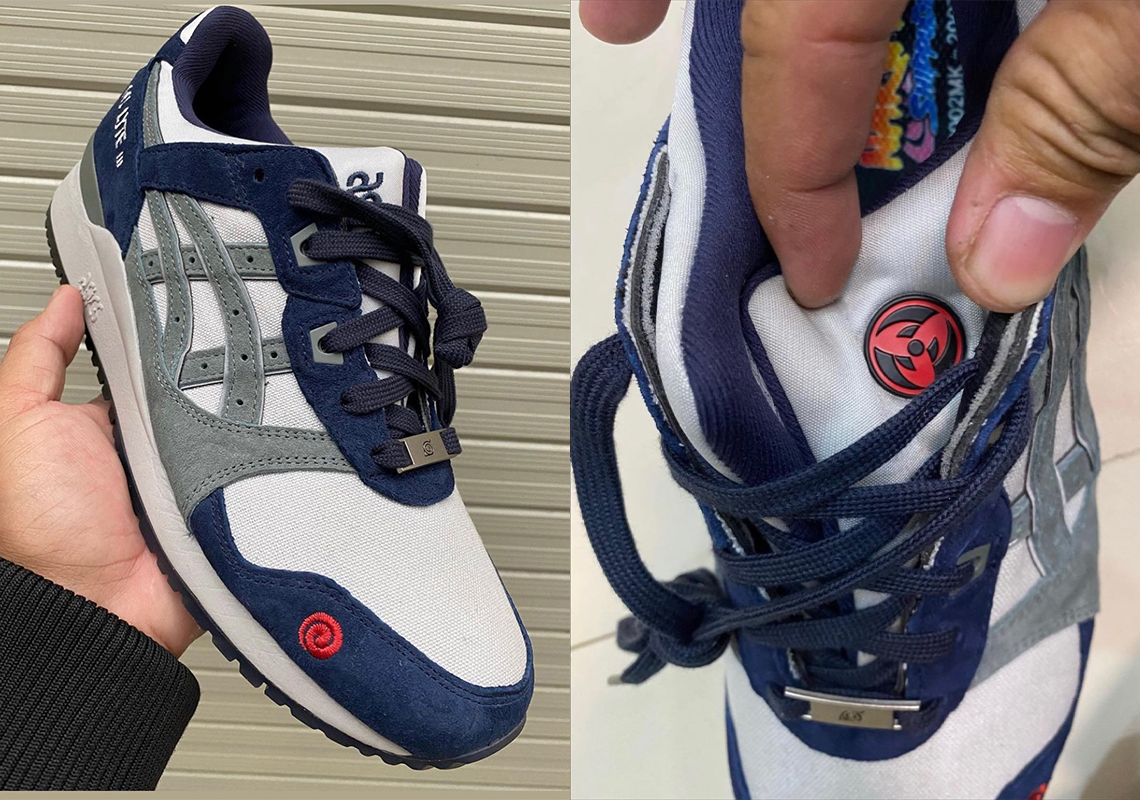 Before its final arc came to a close, Naruto was easily counted among the big three, ranking highly next to both One Piece and Bleach. And despite Boruto’s best efforts, ASICS has opted to pay homage to the Shippuden saga with this collaborative GEL-LYTE III.

A subtle homage relative to other anime collaborations, the Naruto Shippuden x ASICS GEL-LYTE III delivers a colorway inspired by Kakashi. His blue garb is replicated by way of the navy suede, while the underlays dress a light grey to mimic the character’s hair. Even his Leaf Village headband and red swirl patch are featured along the toe and dubrae, the latter of whose silver finish matches its appearances in the series. Elsewhere, Naruto Shippuden branding and another instance of Konoha’s insignia dress the insole and heel, respectively, while the detail on the tongue references the Copy Cat Ninja’s Mangekyou Sharingan.

Take a closer look at the shoe for yourself below. It seems these are just one pair in a much larger collection, so sit tight for further information.

In other news, the Yeezy Boost 350 v2 Beige/Black is coming this Fall. 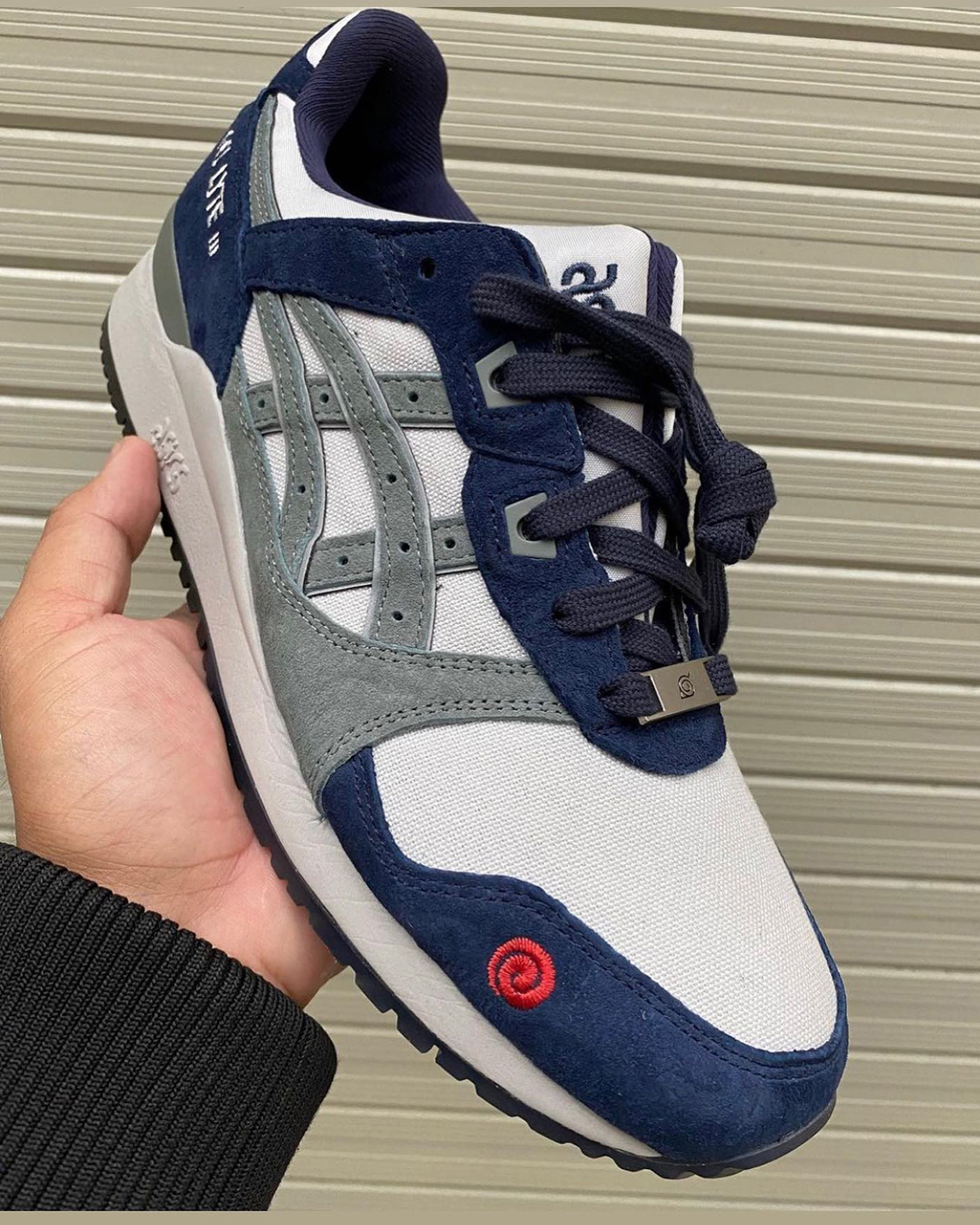 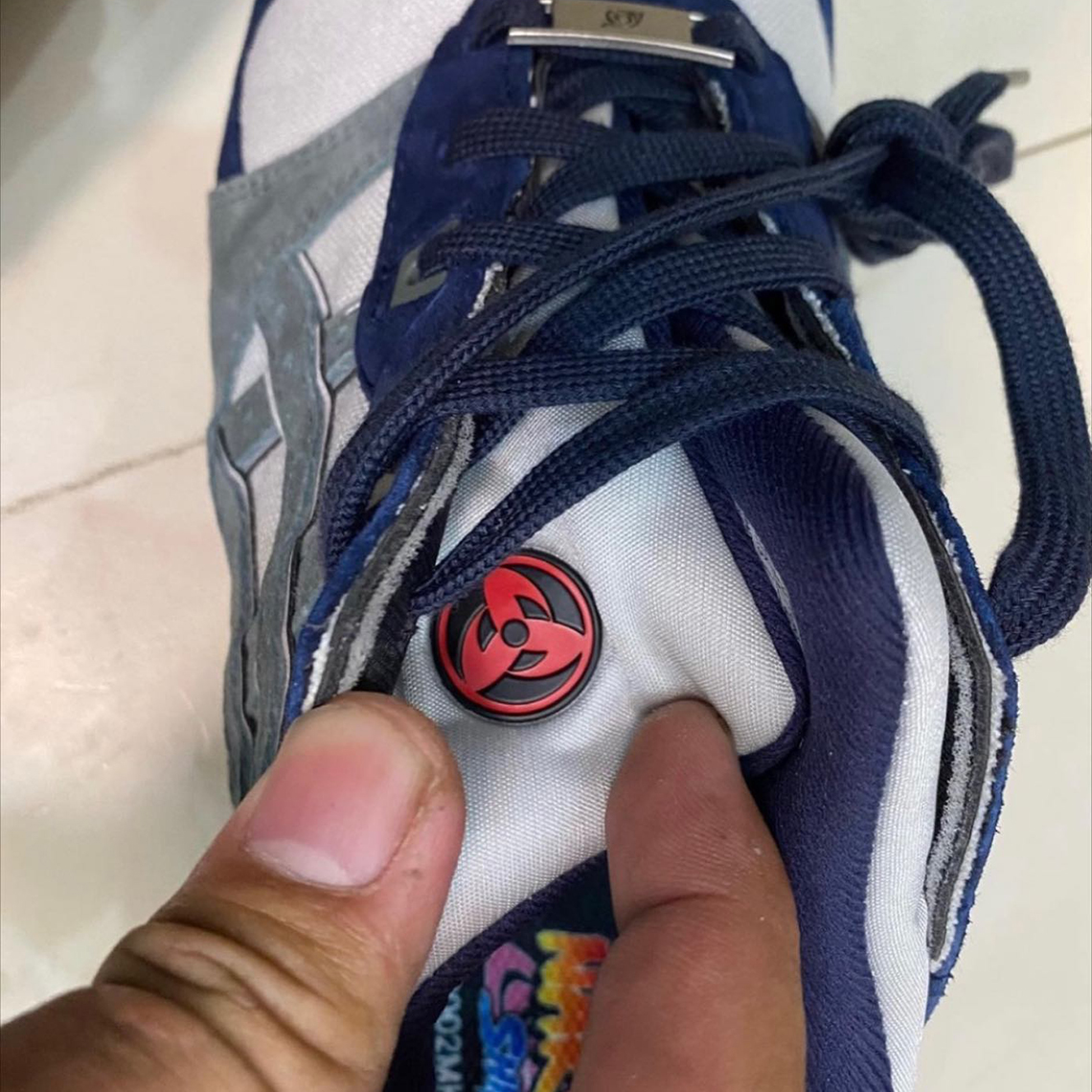 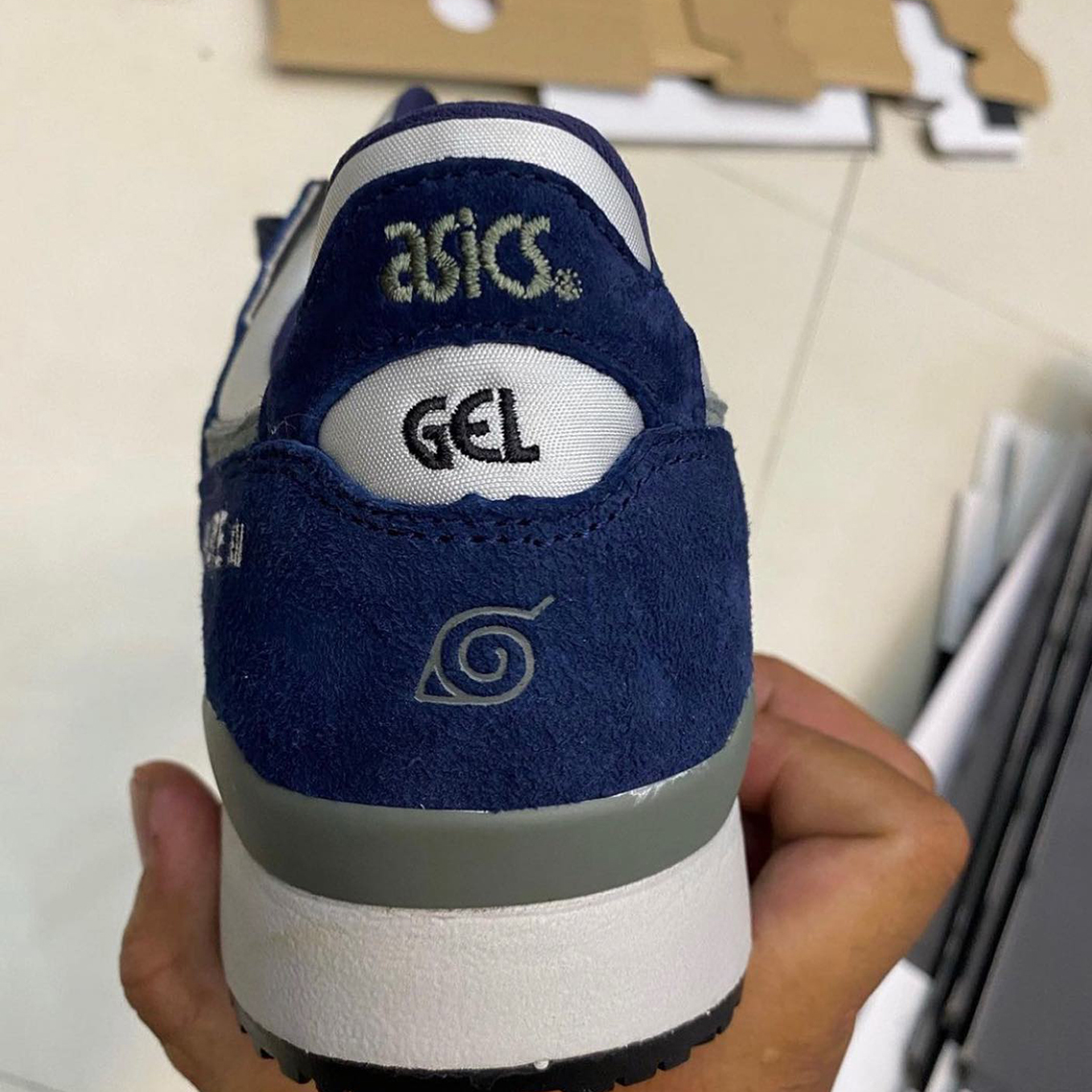 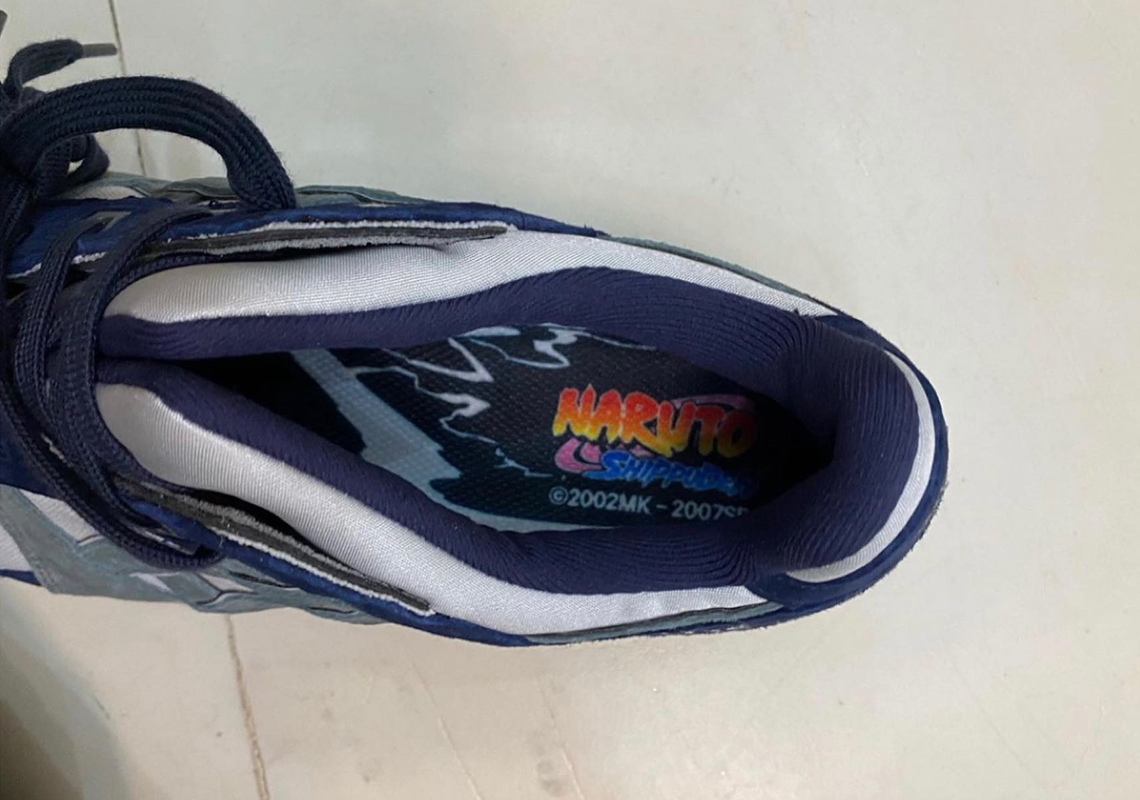