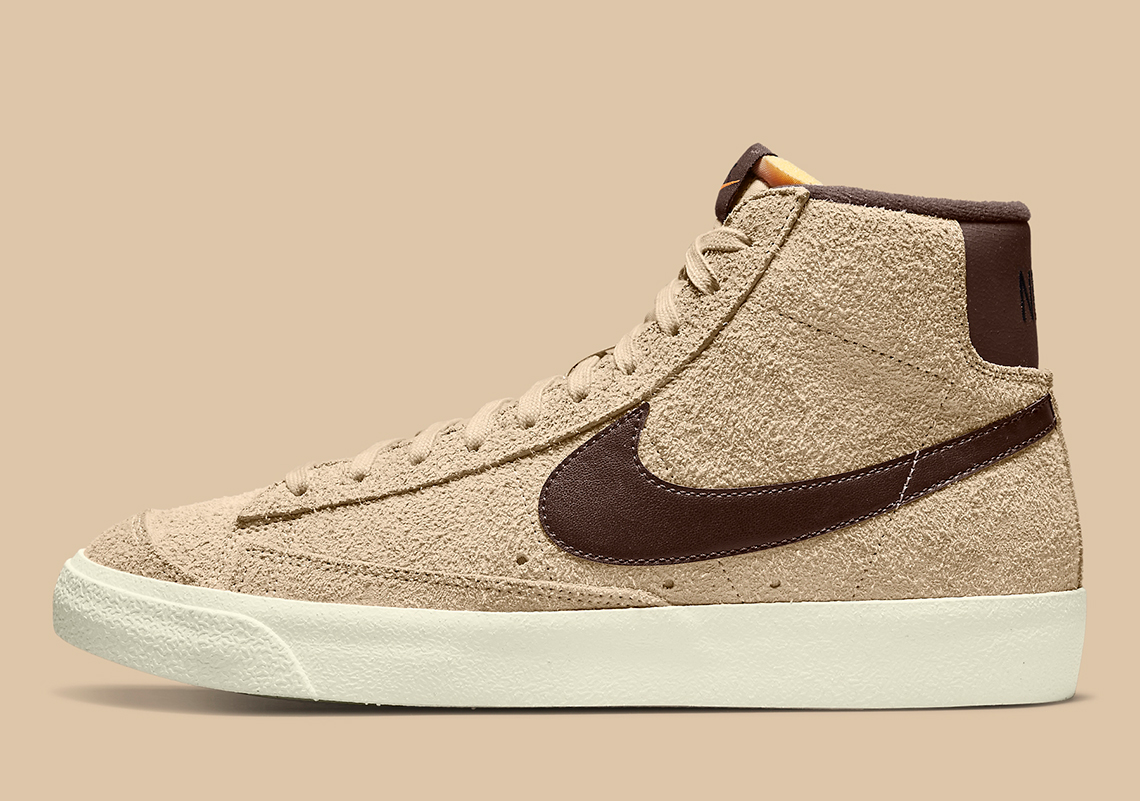 Between coffee and tea, Nike very evidently leans towards the former, as they’ve previously celebrated the caffeinated beverage via the Daybreak, Air Force 1, and, of course, the Blazer Mid ’77. And while not a part of any official collection, the latter silhouette is returning in a colorway thematically similar to these very offerings.

If this Blazer was an order, it would undoubtedly be a latte, as the shoe’s hairy suede upper mimics the milky color. The parts adjacent seemingly celebrate the drink’s separate ingredients, as the sole is awash with a “Sail” finish, while the Swoosh, heel tab, tongue label, and lining feature an espresso-like shade. Elsewhere, the Nike branding doesn’t stray far from its usual course, dyeing its text a dark black and its checks a vibrant orange.

As these are still brewing, a release date has yet to surface, though we should be hearing official word soon. Until then, sit tight and take a closer look at the pair below. 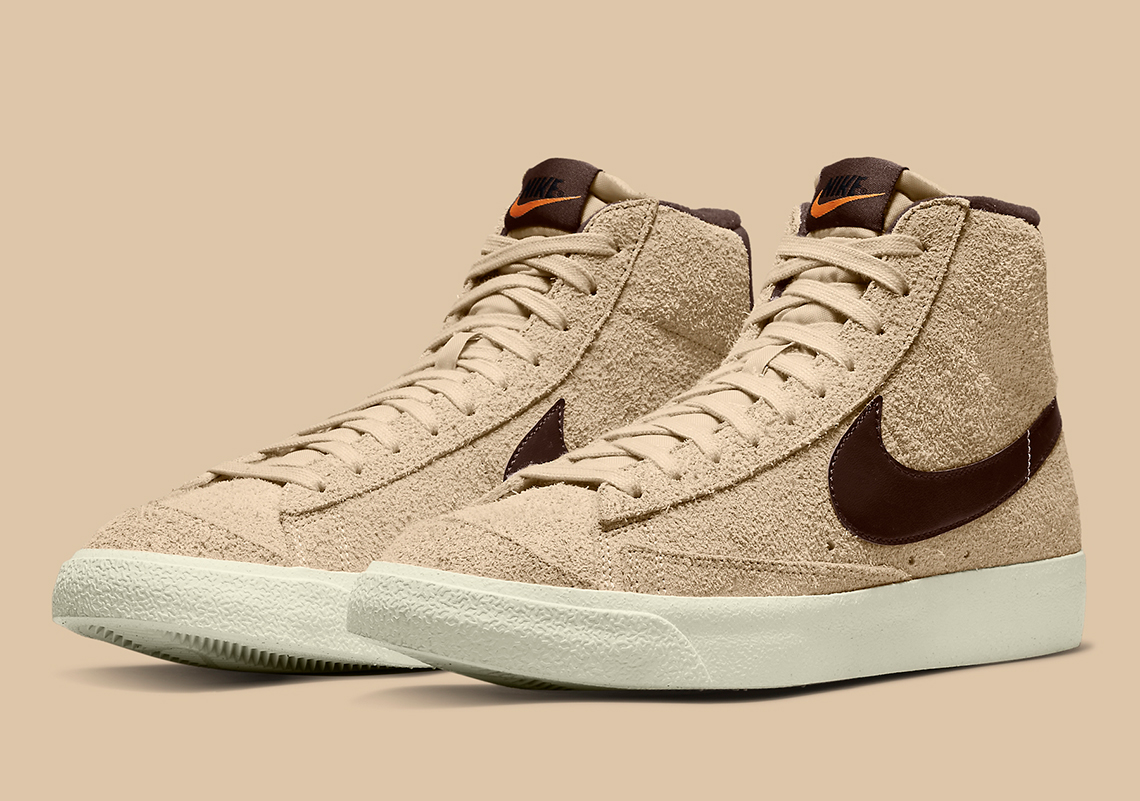 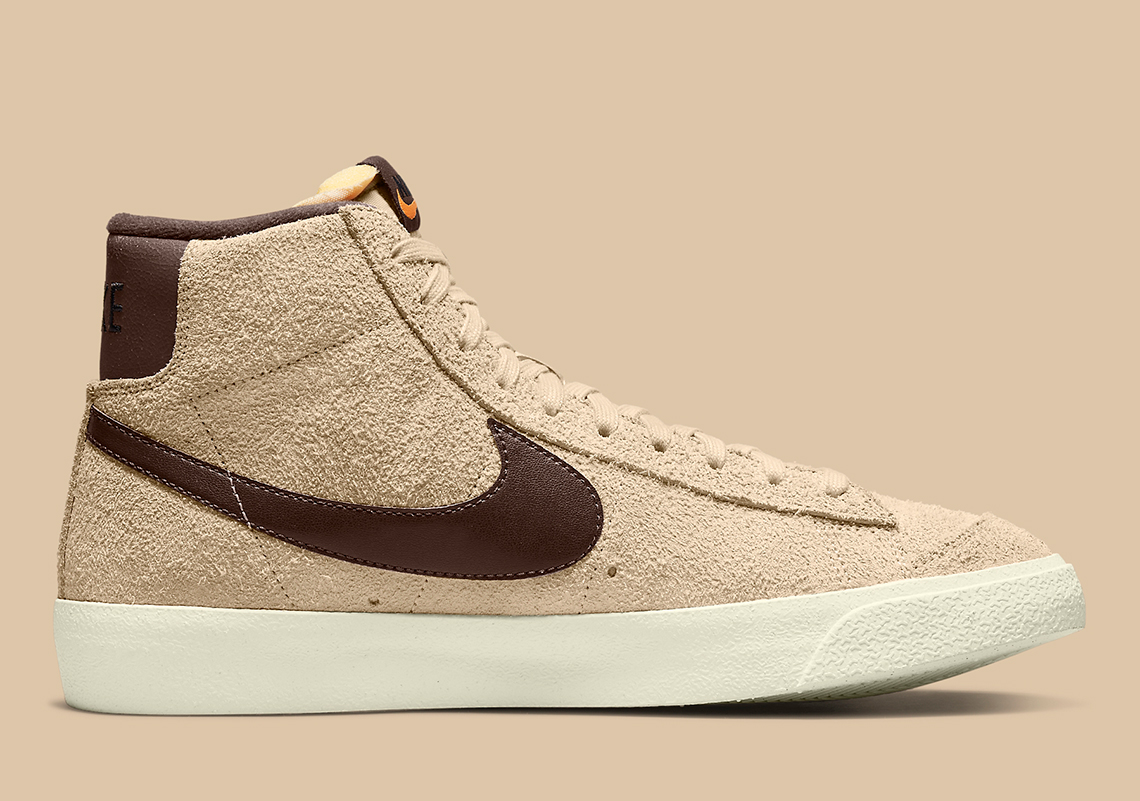 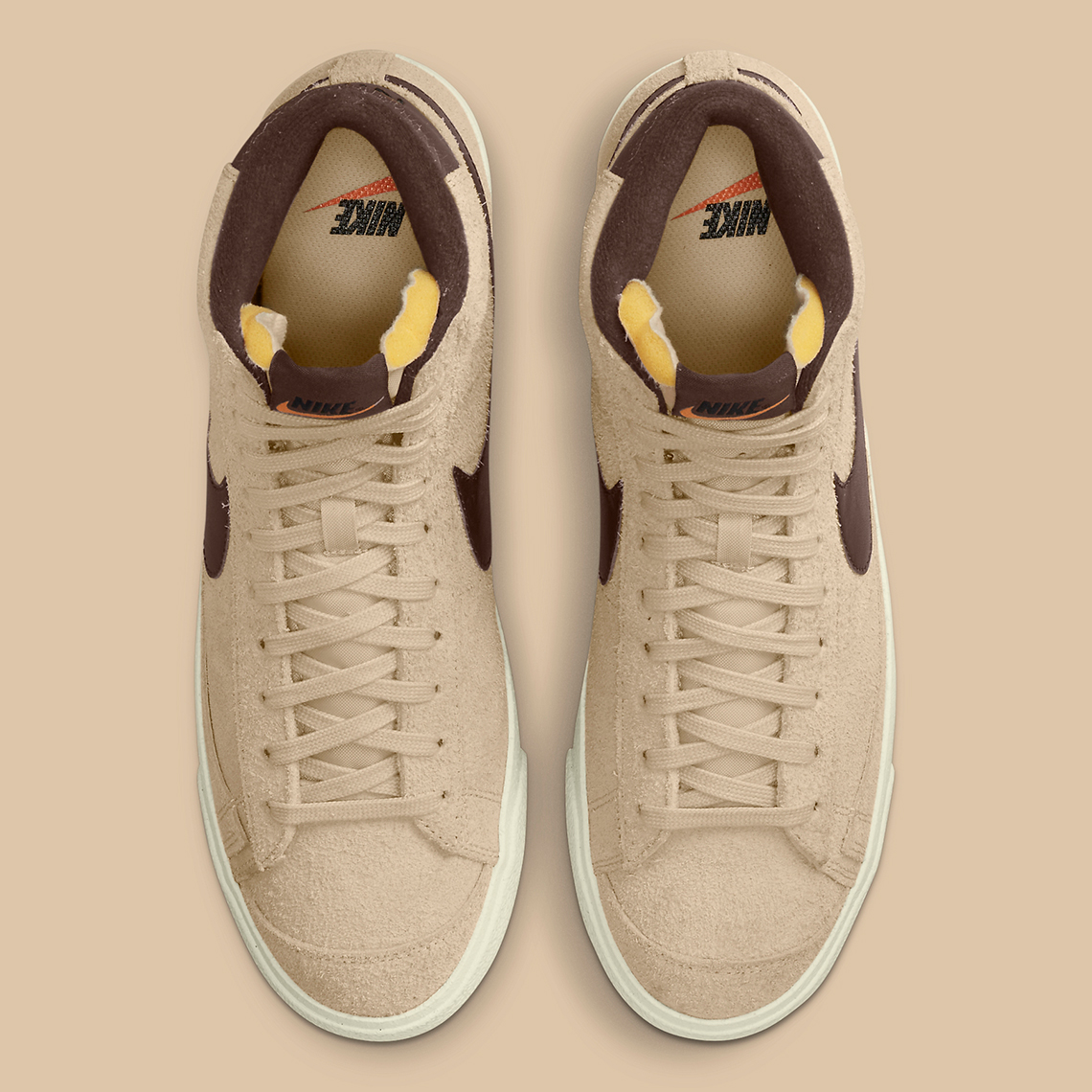 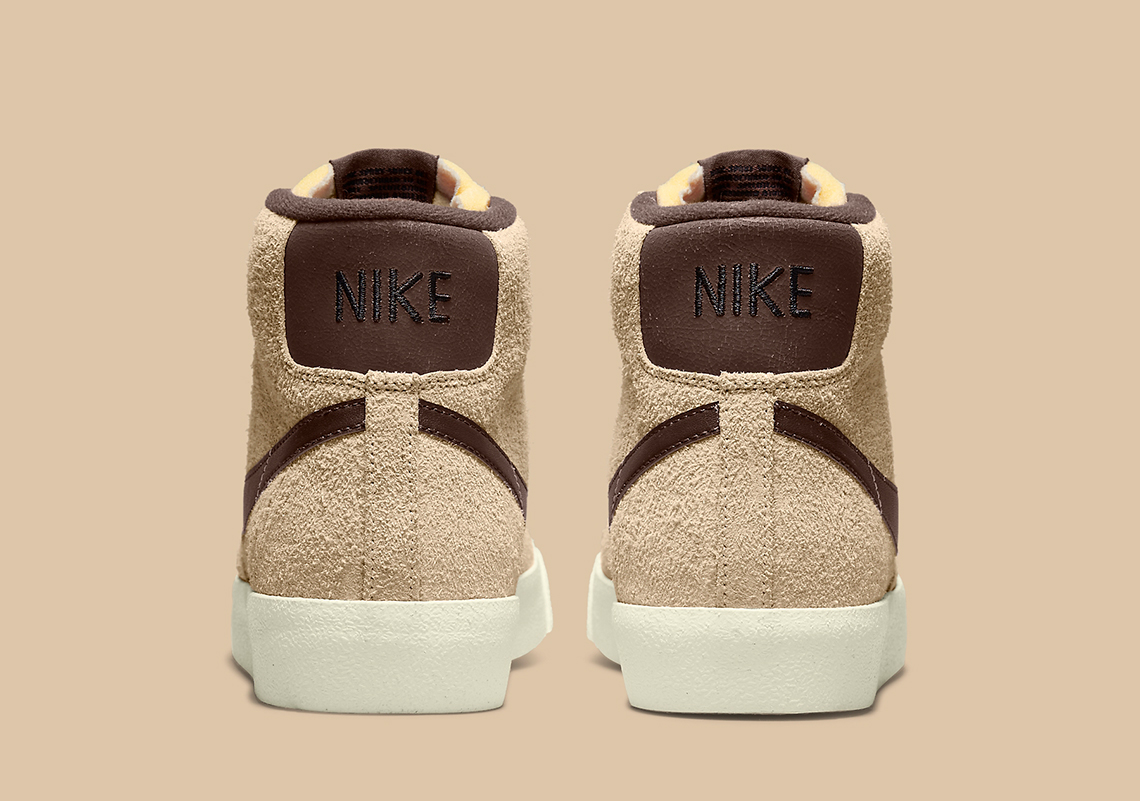 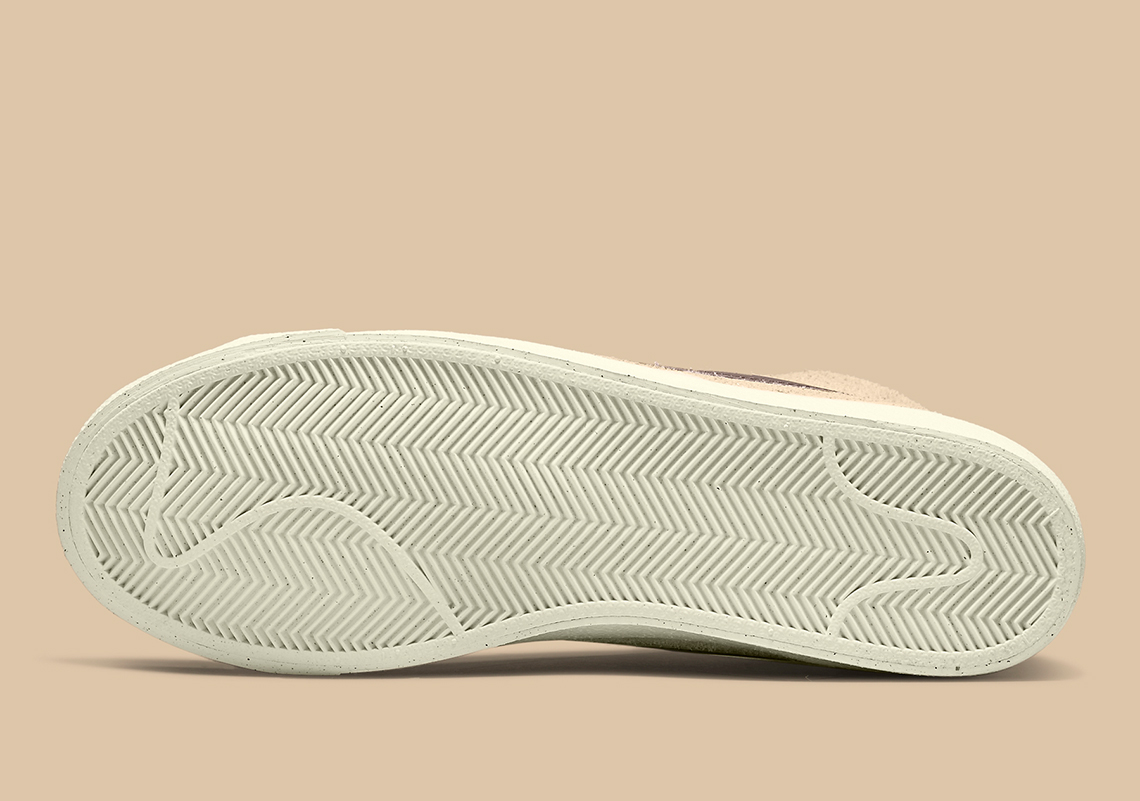 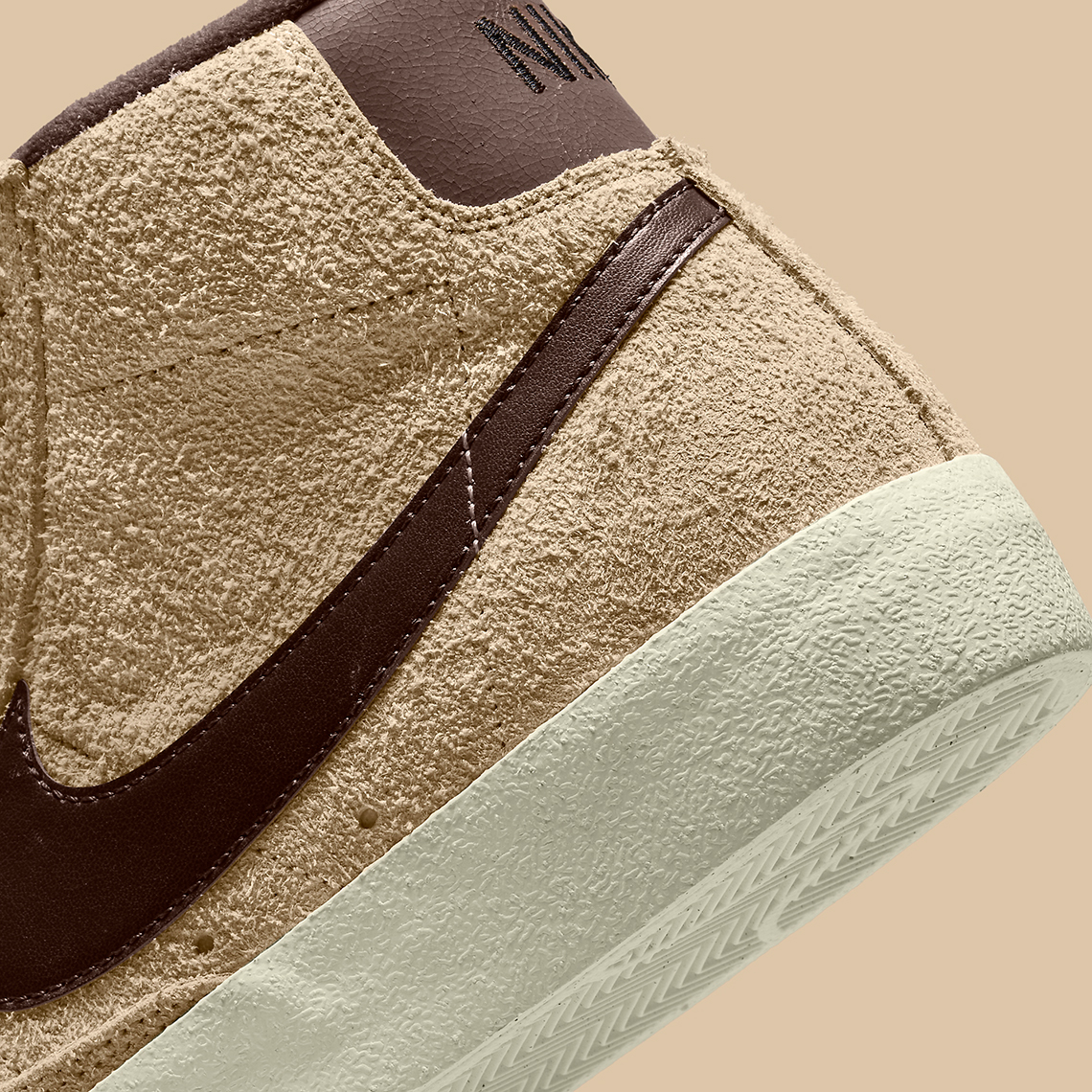 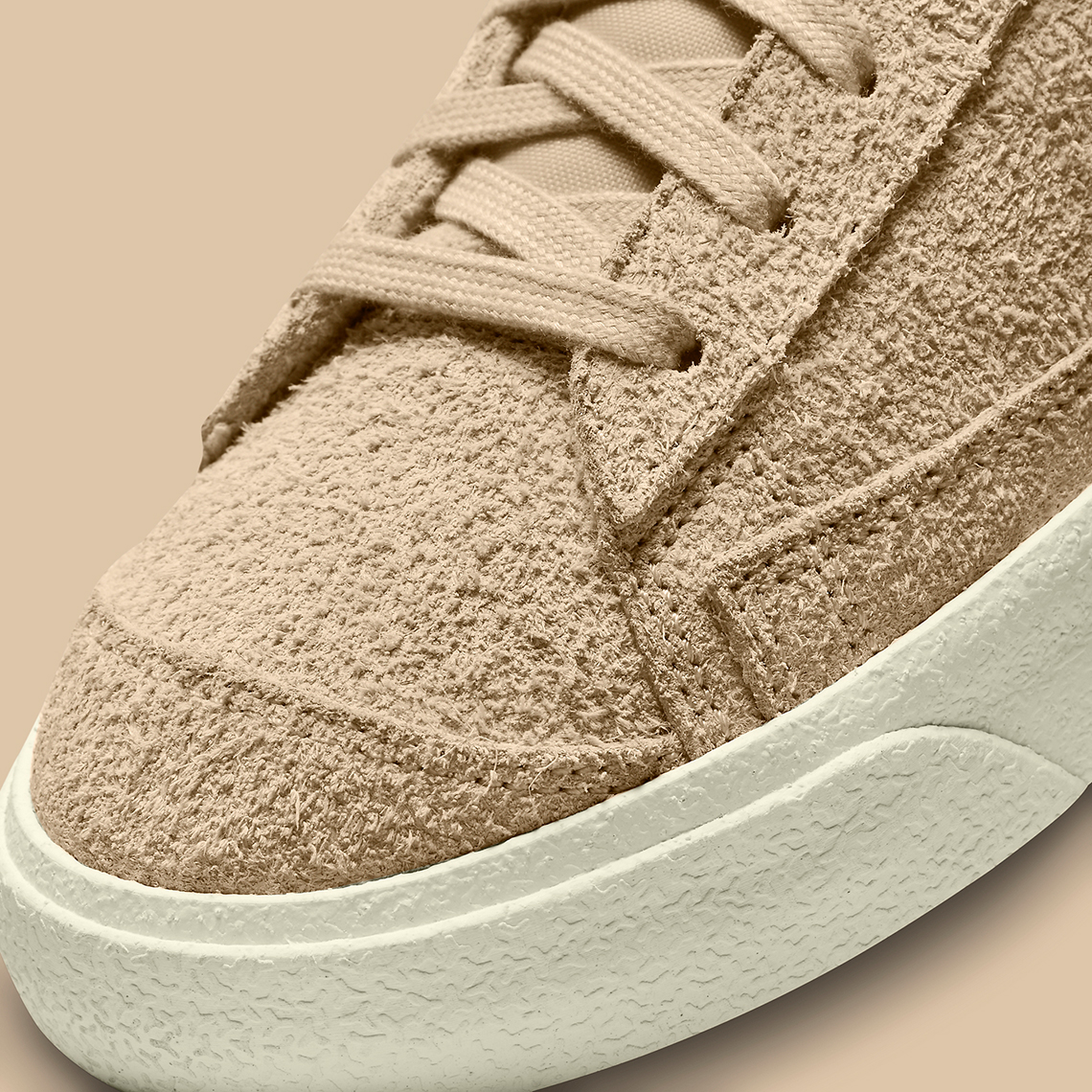