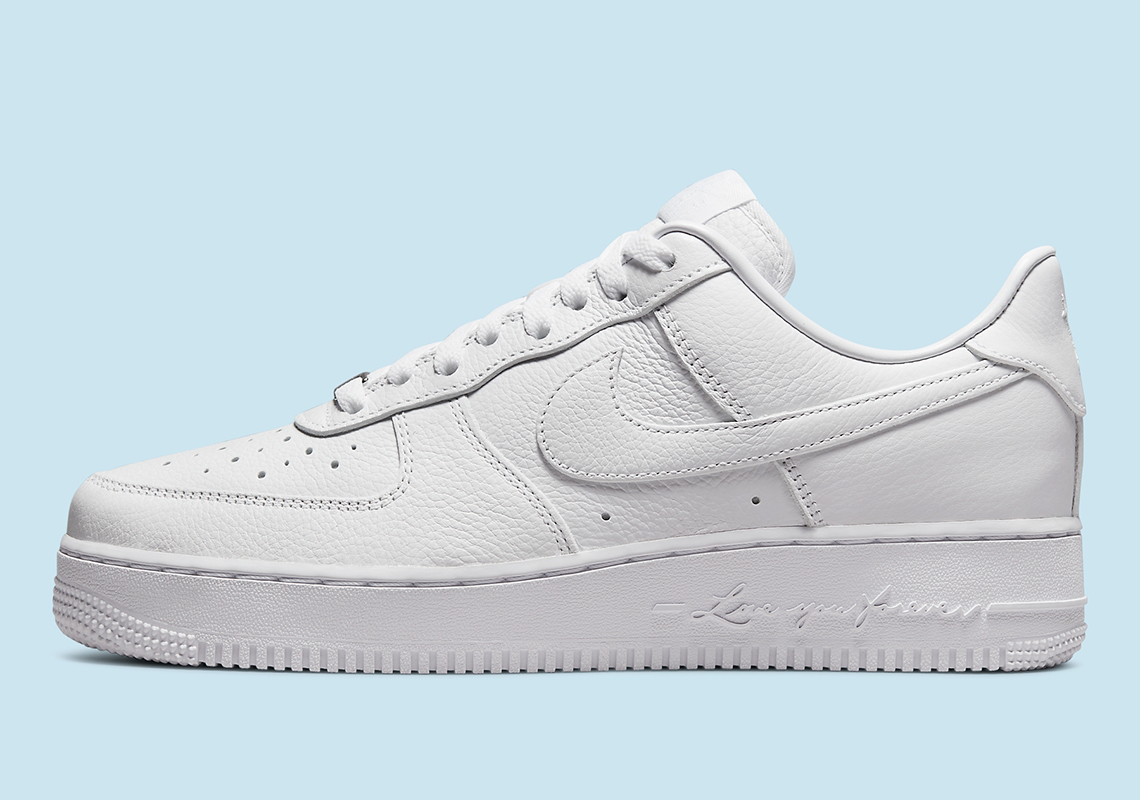 It’s been six months since Drake dropped his sixth studio album, “Certified Lover Boy.” To commemorate the occasion, the Canadian megastar prepped an all-“White” Nike Air Force 1 Low via his NOCTA venture, but the pair didn’t release in time to accompany the album. Rumors earlier this year stated that the shoe had been scrapped due to issues with mass-producing the heart-shaped traction underneath the tip of the toe, but newly-surfaced images of the pair hint that a release date may happen after all.

Akin to the debut NOCTA Hot Step silhouette, Drake’s AF1 indulges in a classic “White-on-White” colorway rooted in heritage. The 35-year-old, however, ensured that his collaboration was different from the Swoosh’s general offering, utilizing premium leather across the upper and modifying some of Bruce Kilgore’s original design to be “on-brand” with himself. “Metallic Silver” reprises its role on the lace dubraes, but “AIR” messaging on the midsole’s lateral side is replaced with “Love you forever” text, perhaps a message from Drake to the Air Force 1‘s wearer. Perforations on the toe box boast varying depths, while the iconic star-shaped traction nearby is reimagined with heart shapes. Lastly, NOCTA-branding lands on the left shoes’ heel and both sock-liners, which may also be of higher quality than the standard Air Force 1 Low.

No firm Nike SNKRS launch details have been disclosed by the brand, but that may change as Drake’s October birthday inches closer. In the meantime, enjoy detailed images of the pair ahead, courtesy of Instagram user @knowing_kicks.

For more from under the “NIKE, Inc.” banner, check out all remaining Jordan release dates 2022.

UPDATE 12/2/2022:
Drake’s Nike Air Force 1 “Love You Forever” is reportedly set to release through the NOCTA website on December 5th before seeing a Nike SNKRS launch on December 8th. 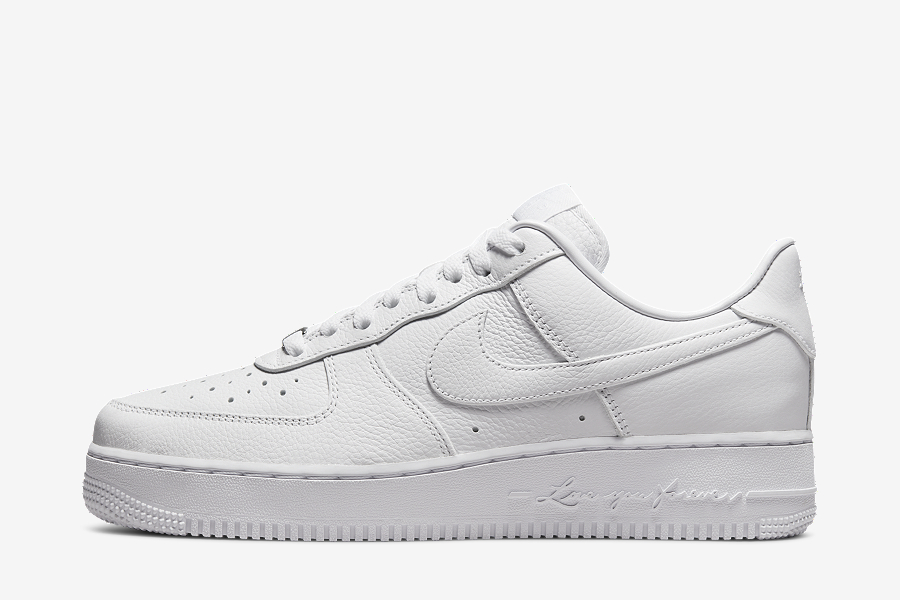 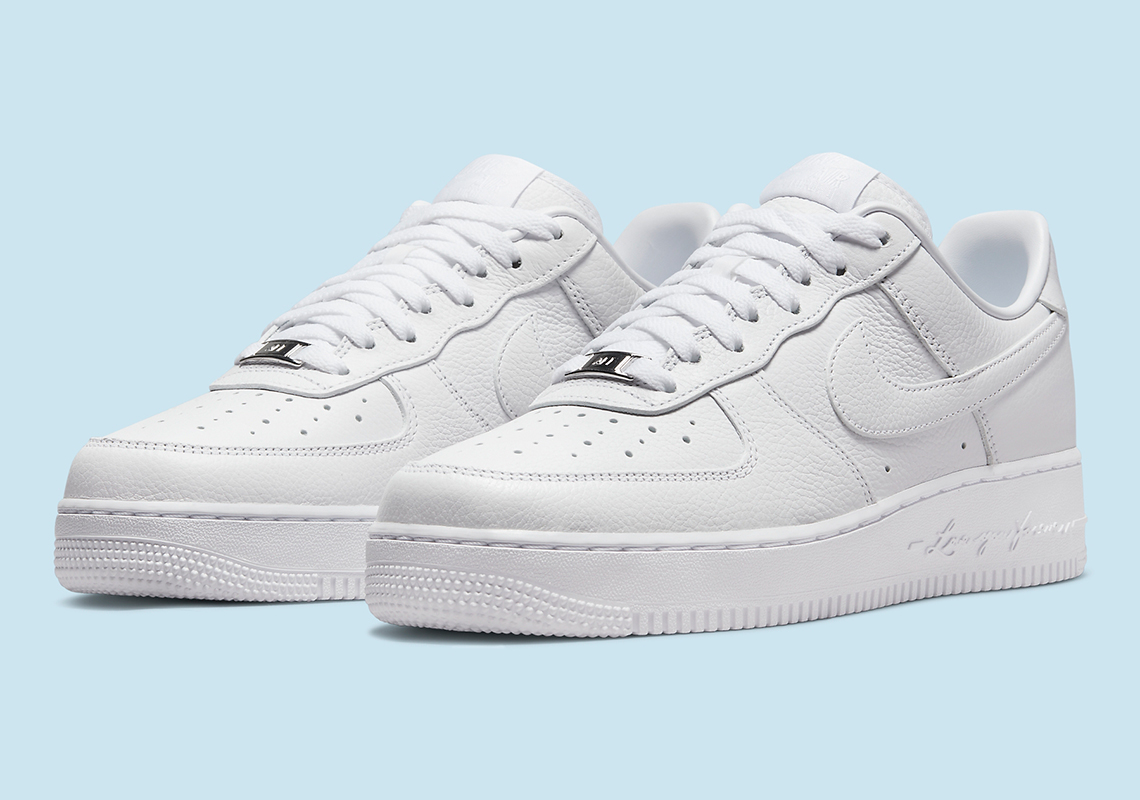 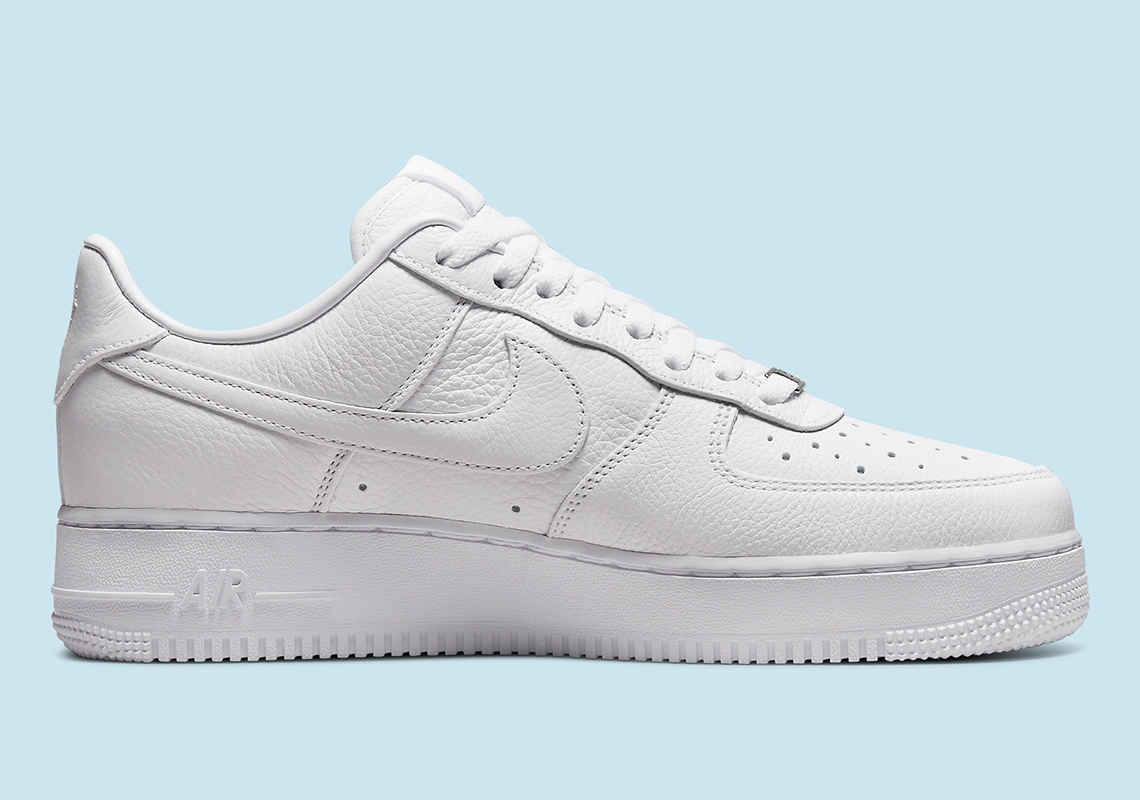 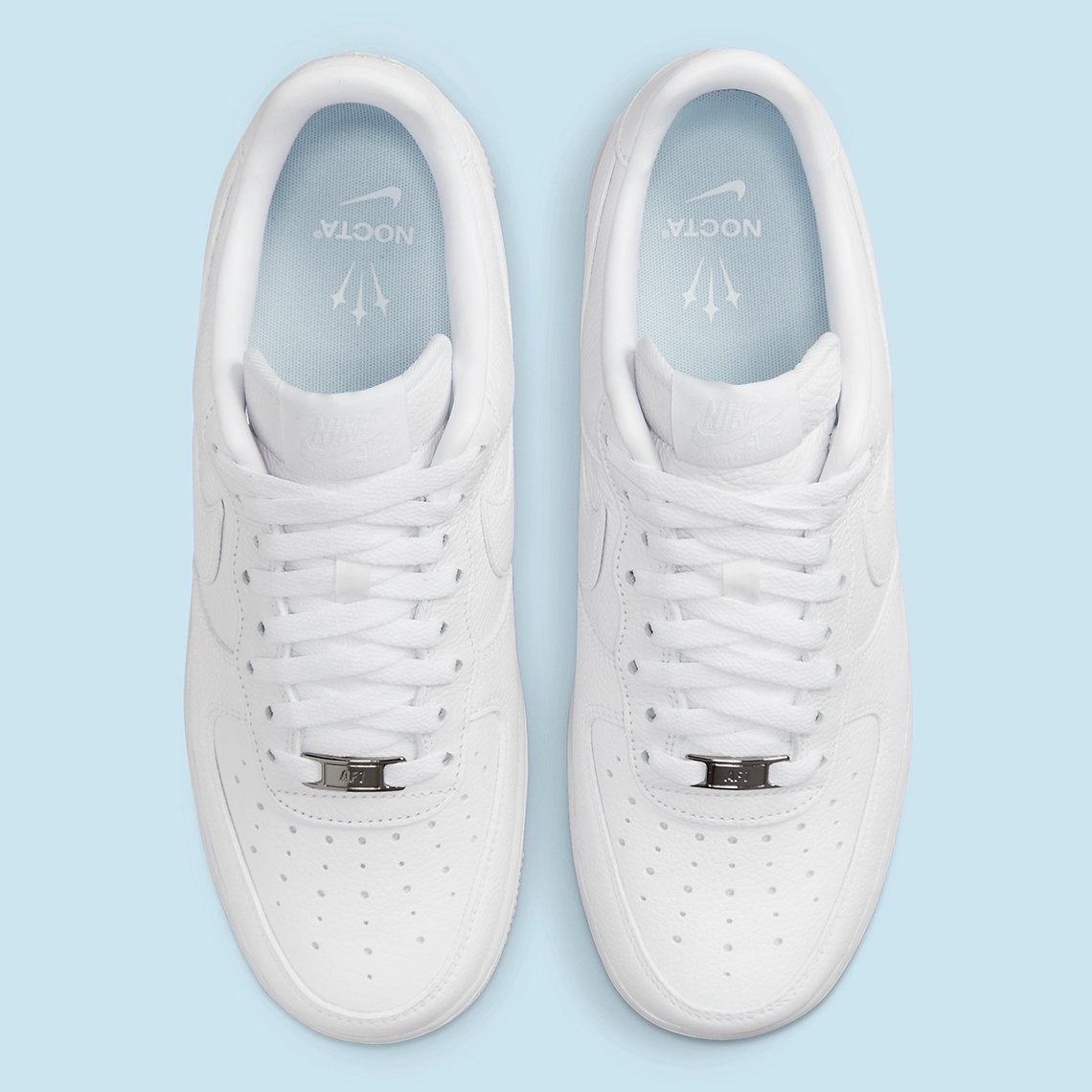 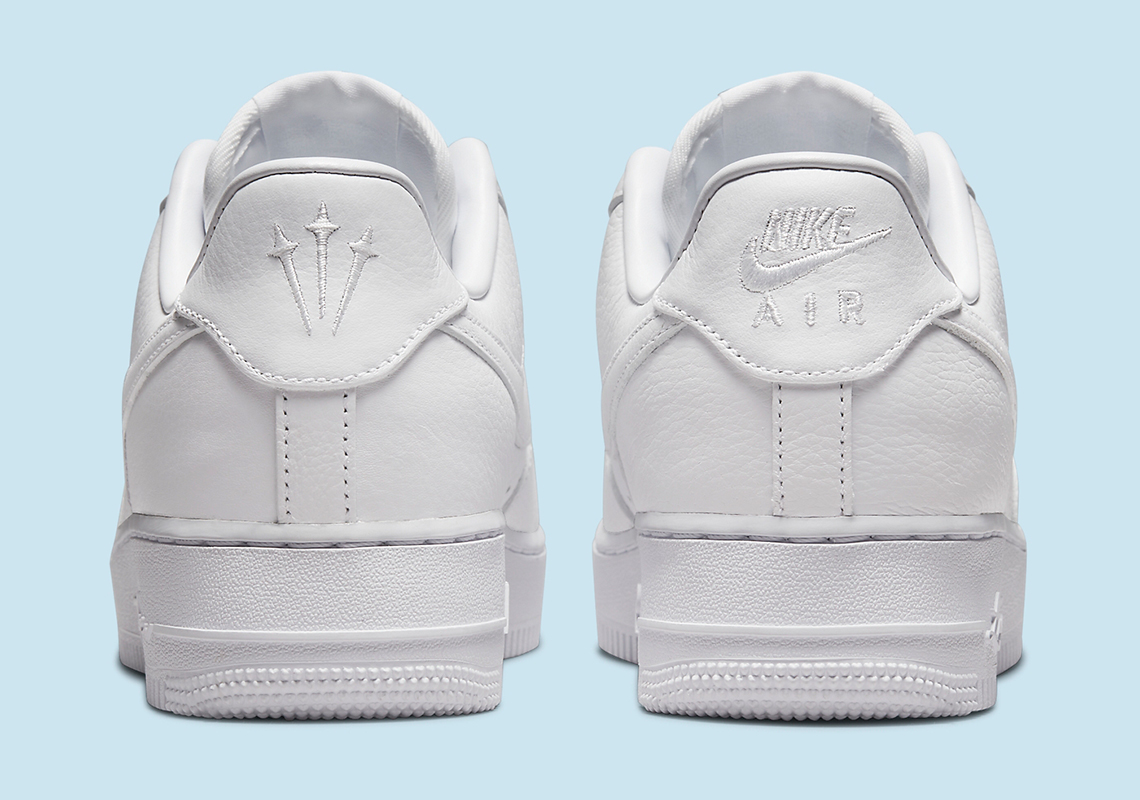 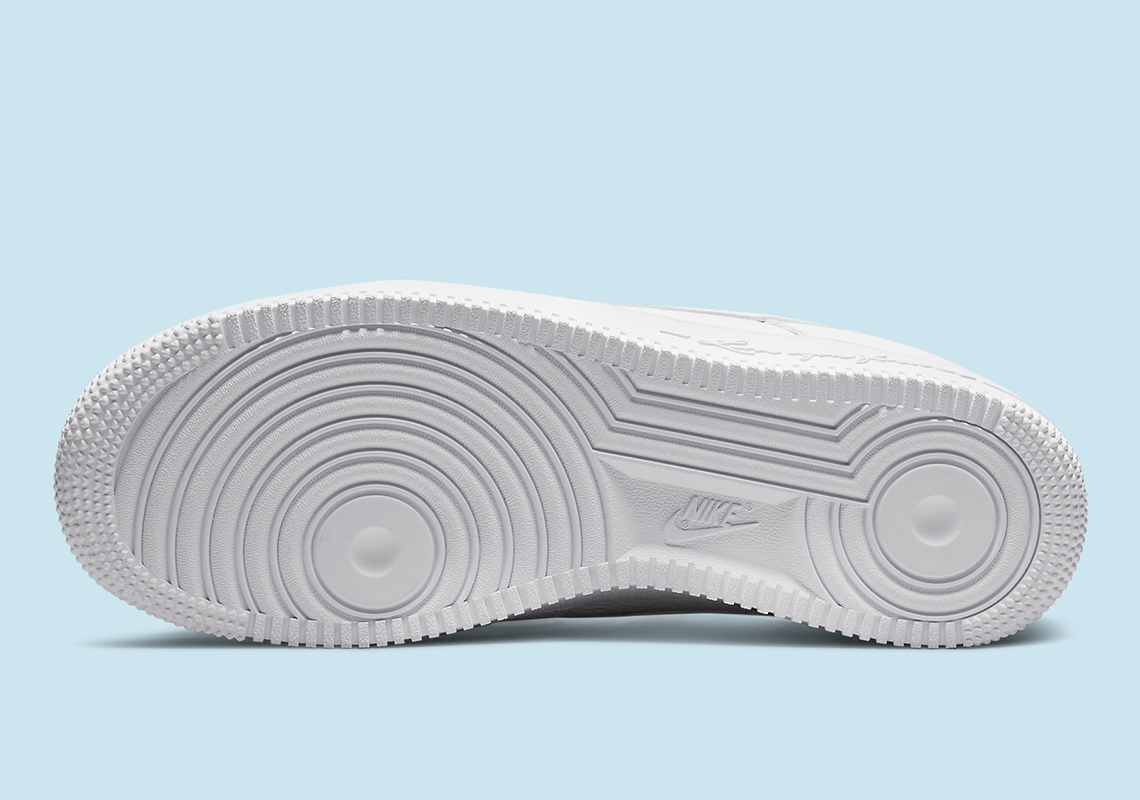 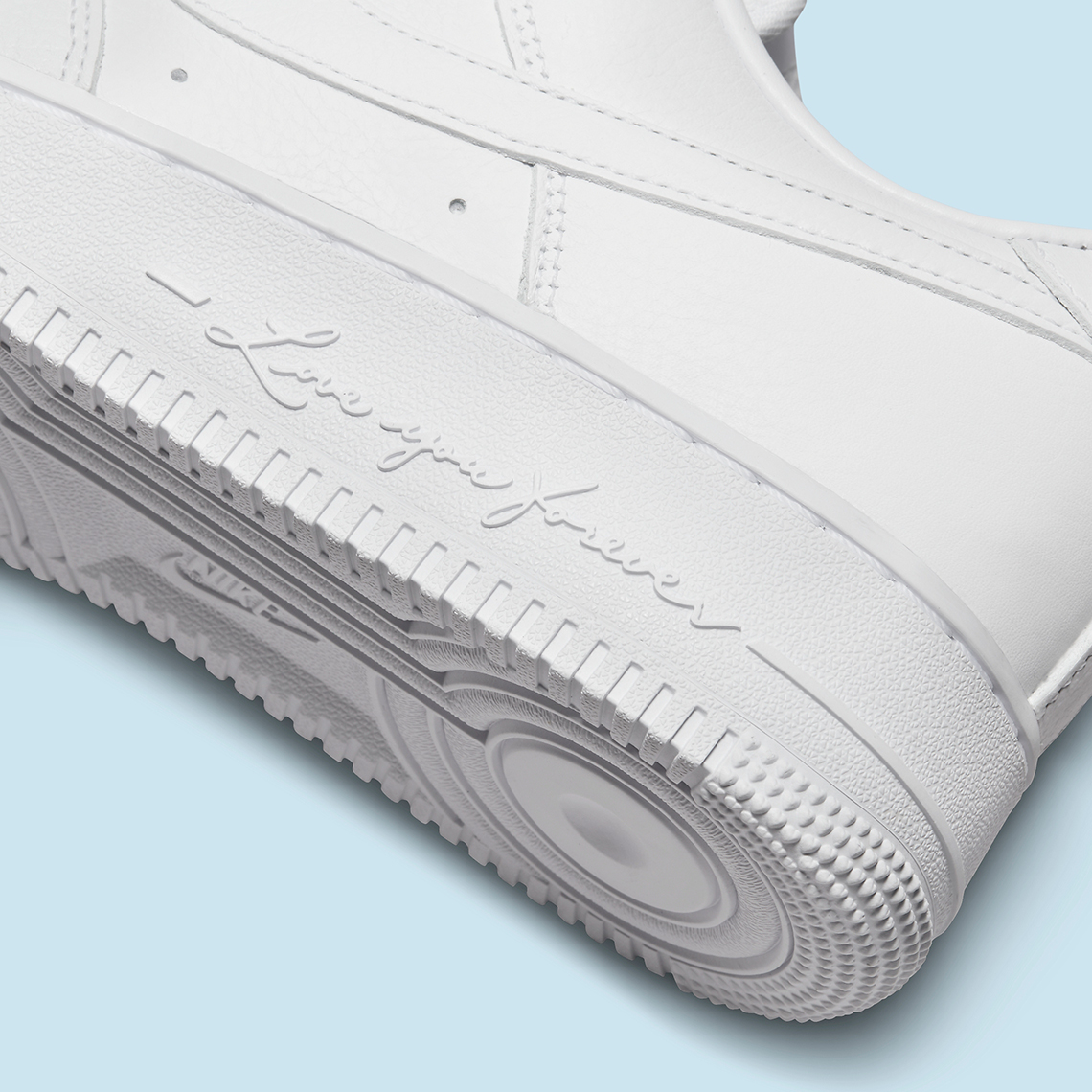 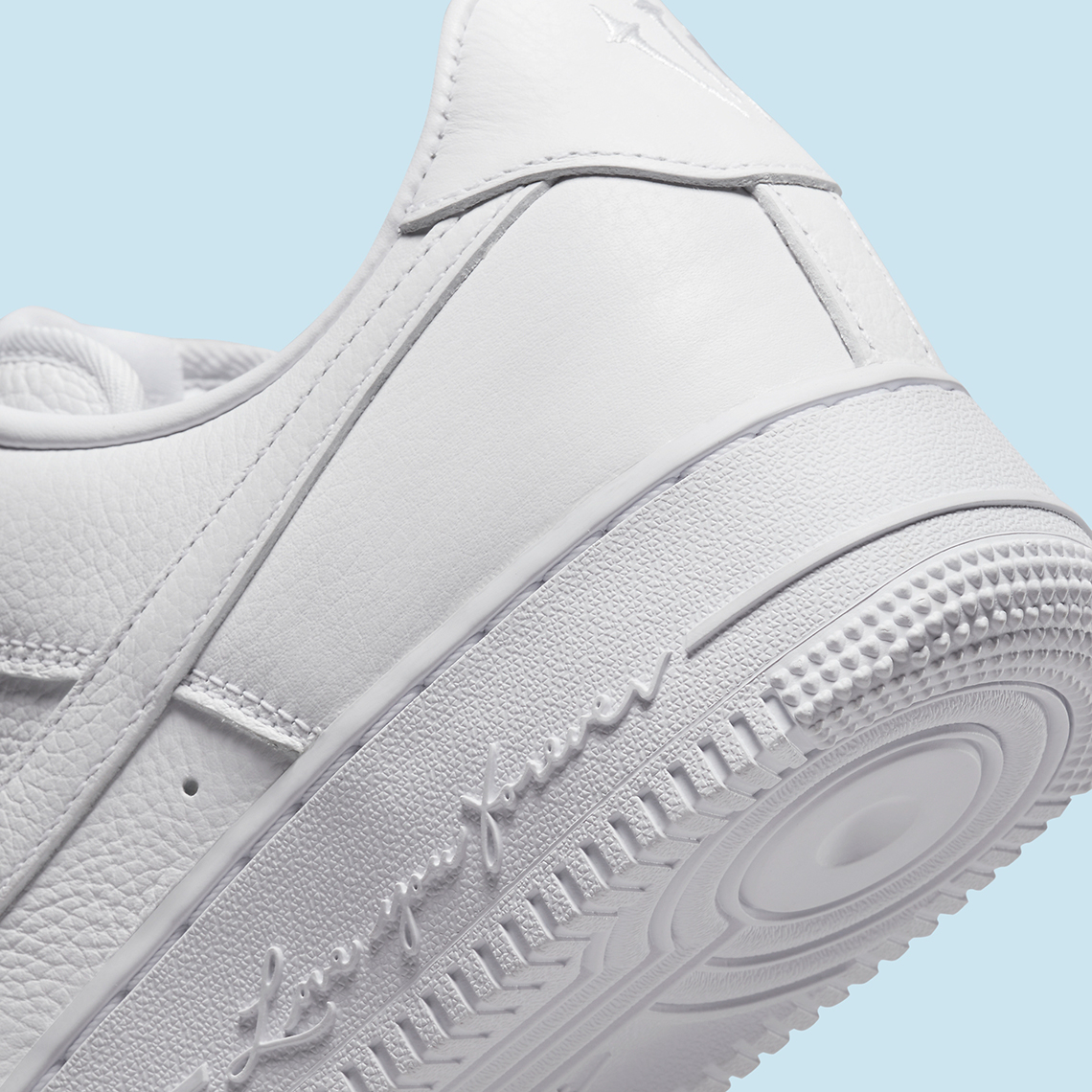 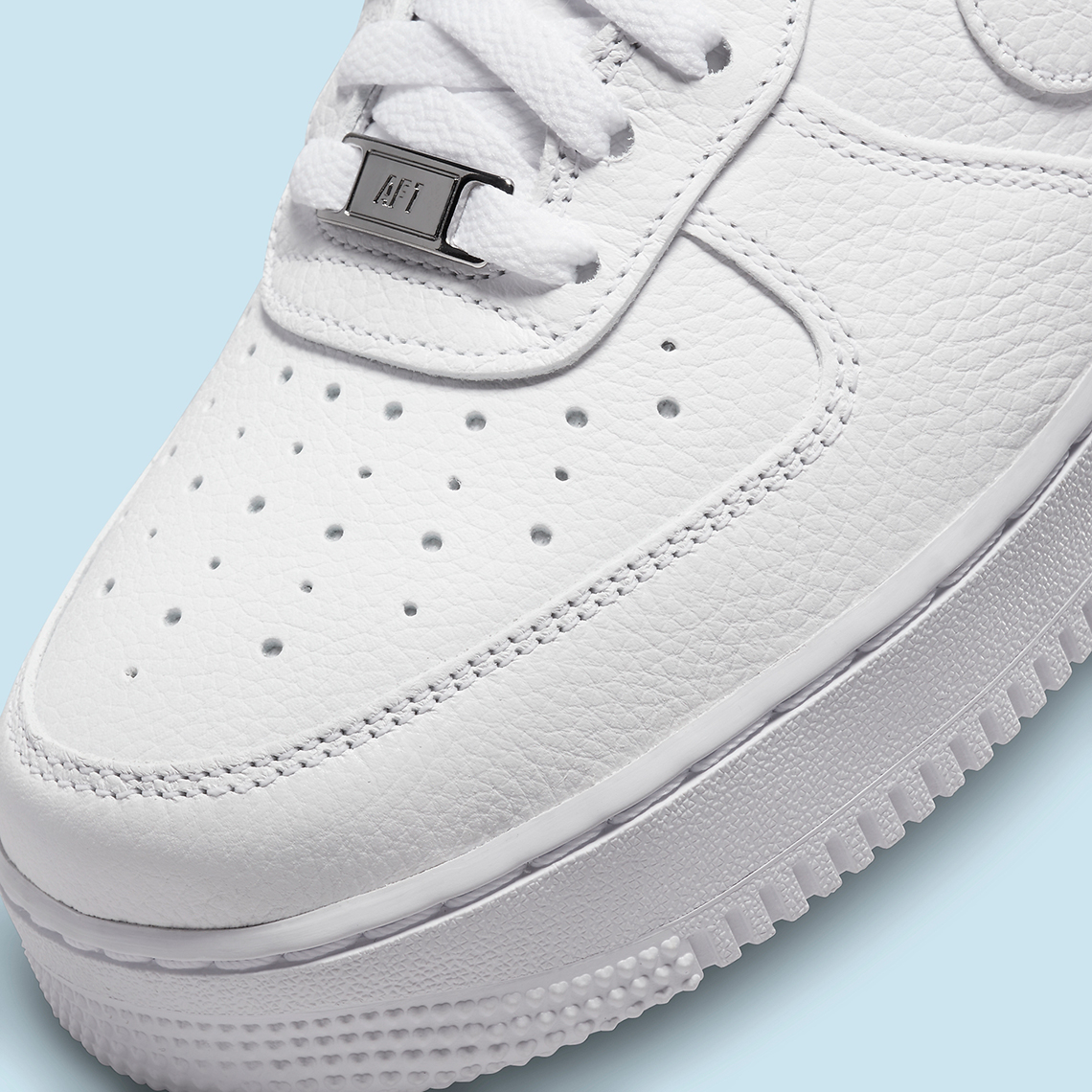 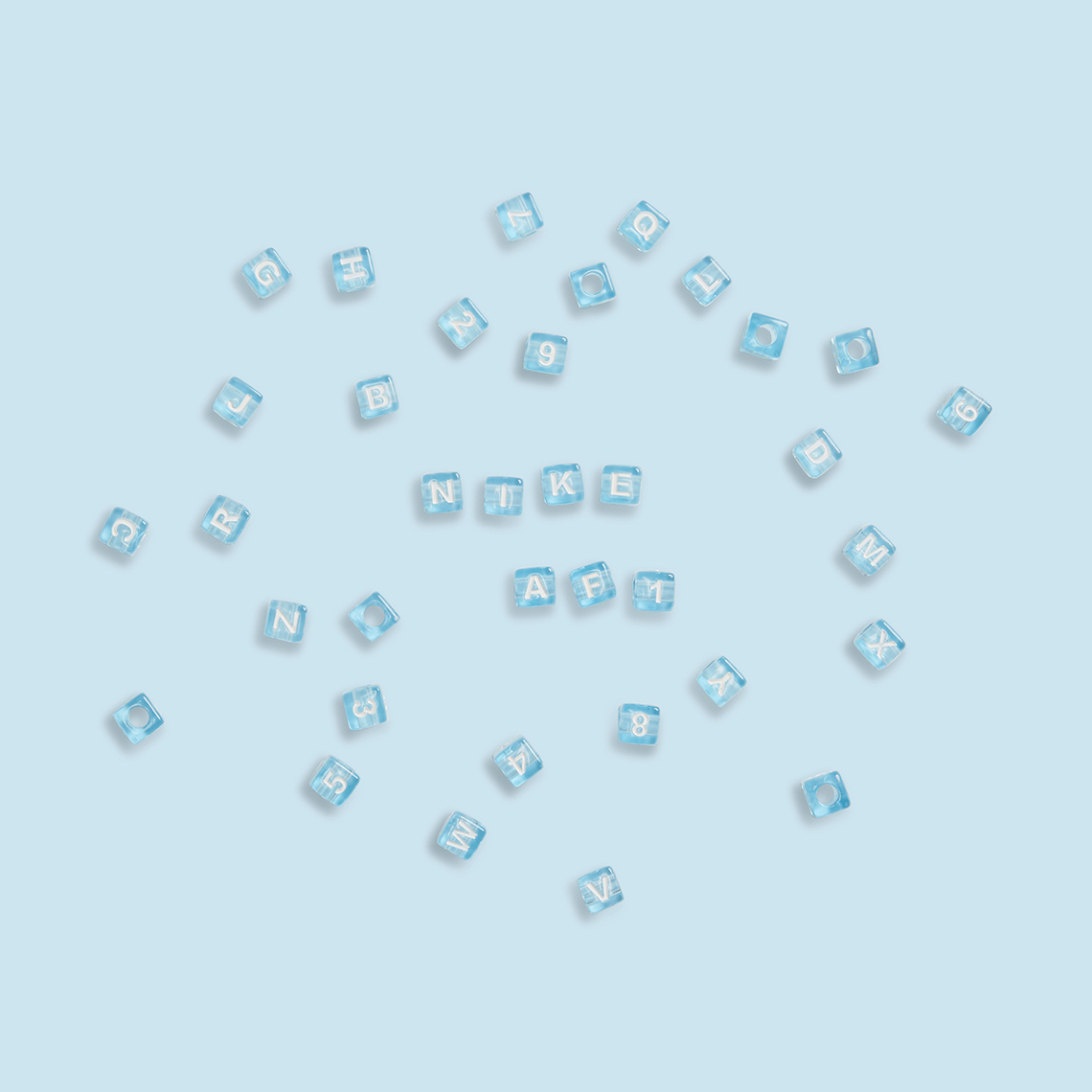 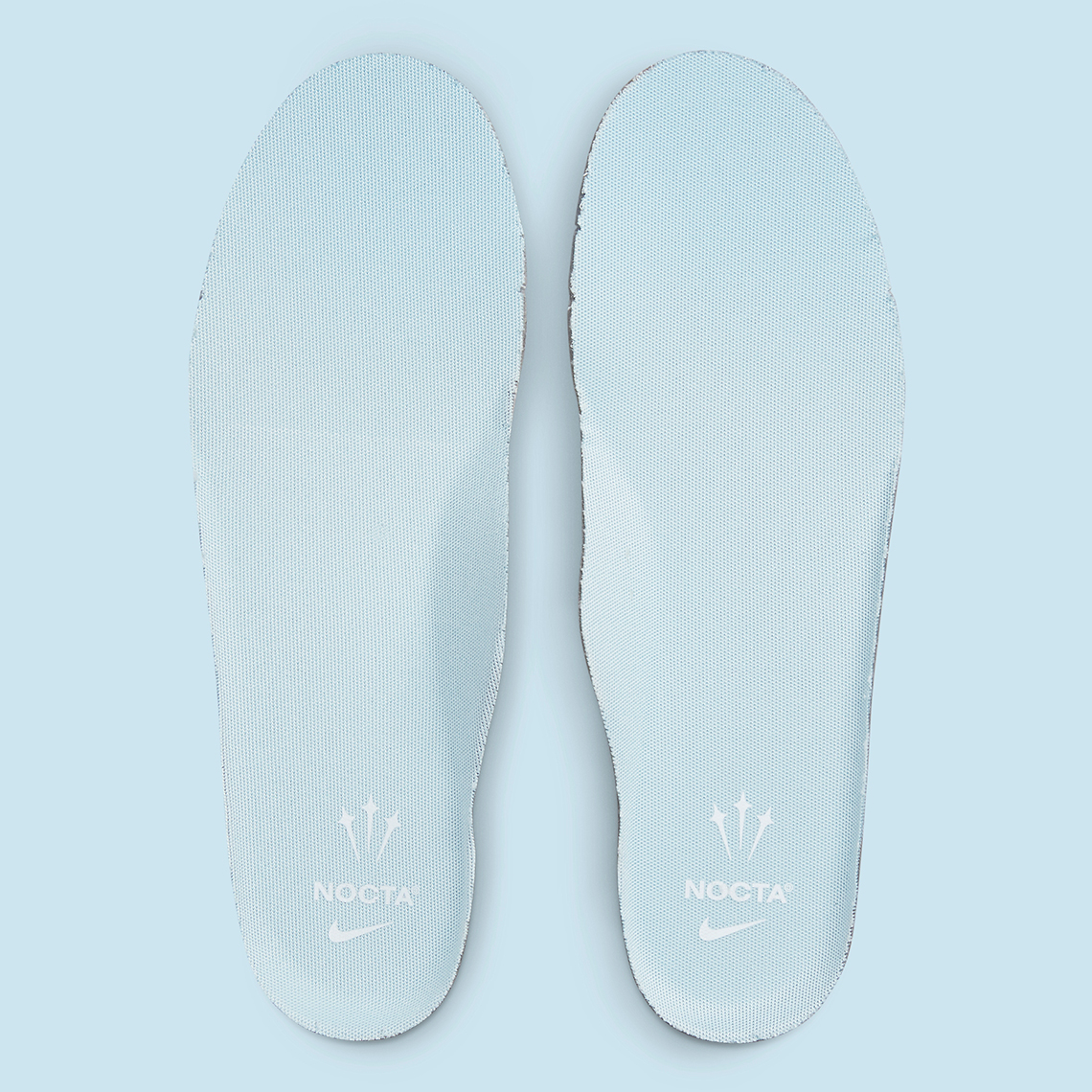 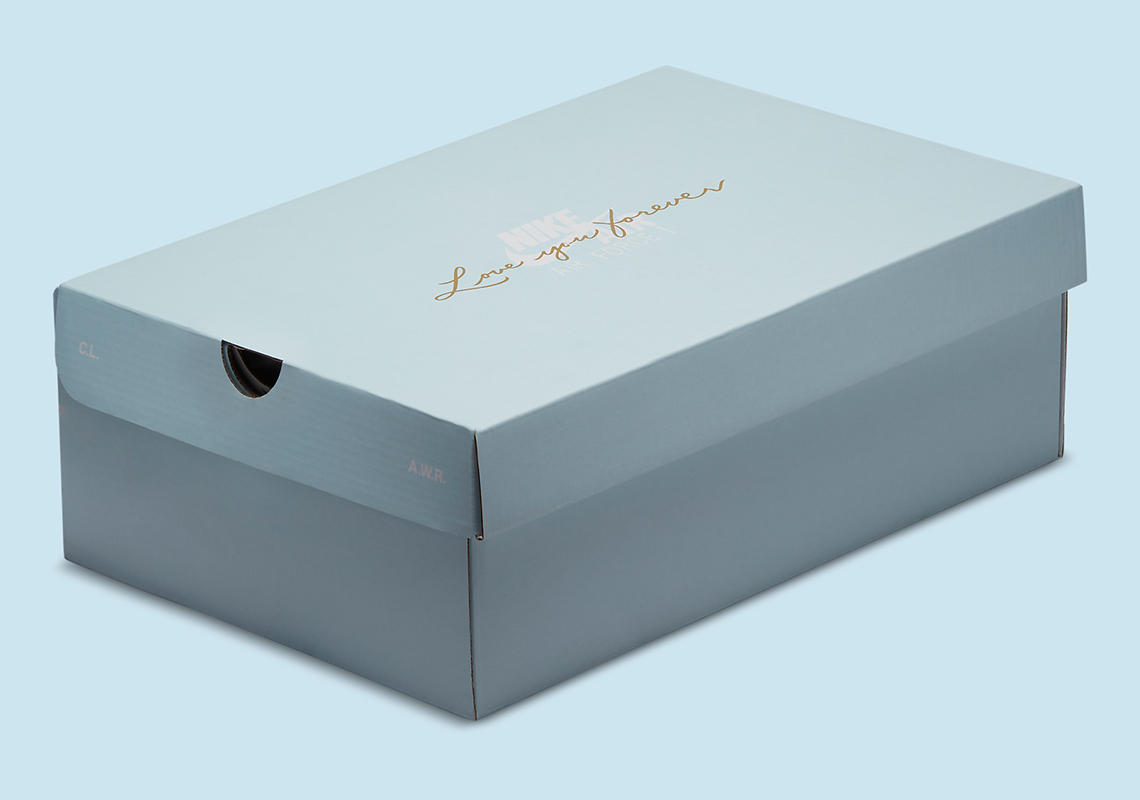