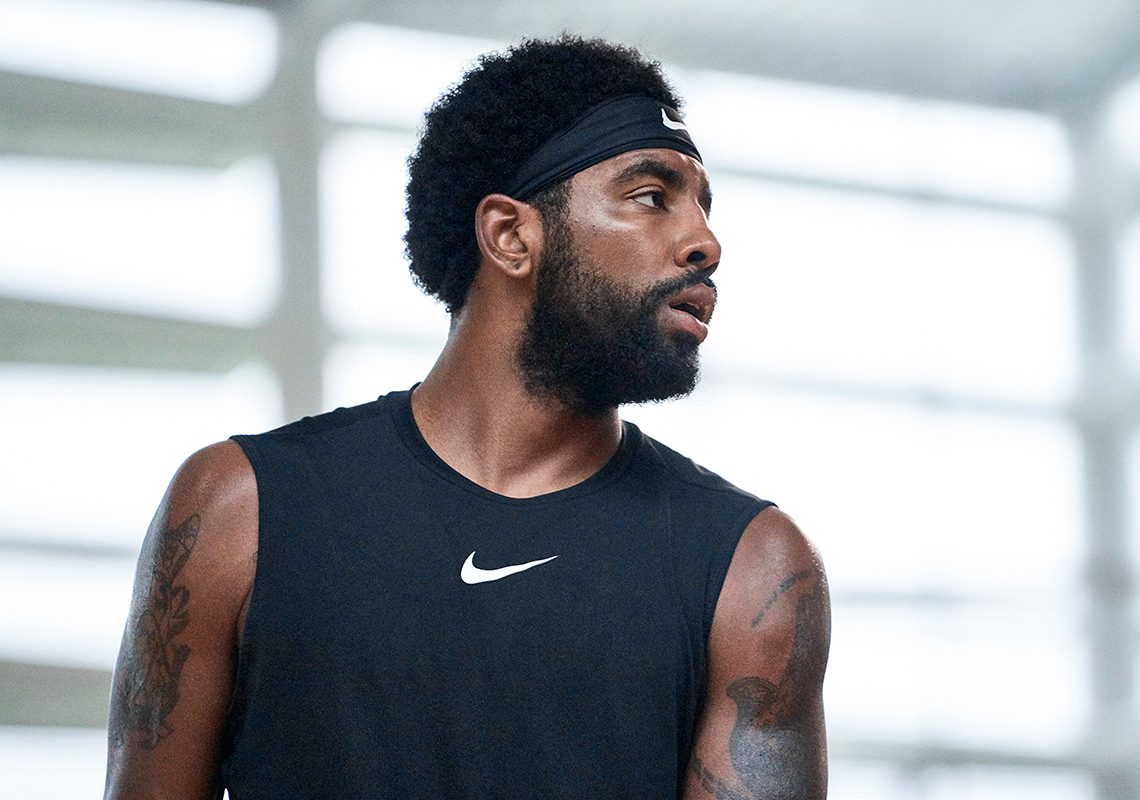 To quote Stephen A. Smith, Kyrie Irving is “box office.” Yet, the Australia-born hooper’s recent uncertainty as an NBA athlete has, according to sources contributing to ESPN, made Nike reconsider its signature sneaker partnership with him.

Since 2014, the Nike Kyrie series (currently in its eighth installment) has been one of the most popular and profitable signature athlete efforts for the Swoosh. The Nike Kyrie 9 is still scheduled to debut in the fall, but there’s speculation that it will be the final model made under the original partnership between Irving and the sportswear behemoth. With the exception of re-issues from both Michael Jordan and the late Kobe Bryant’s signature sneaker lines, athlete-specific shoes have been a struggling business for the Oregon-based conglomerate. Irving’s consistent time off the hardwood, however, has made marketing the Kyrie 7 and Kyrie Infinity (“8” on its side) a struggle. Additionally, the 30-year-old’s stubbornness around the COVID-19 vaccine throughout much of the last two years has only amplified the guard’s reputation of being difficult to work with. (Ahead of the current Nike Kyrie sneaker’s launch, the Brooklyn Net took to Instagram to call the silhouette “trash,” claiming he had no design or marketing input, and that the brand was planning on launching the shoe without his co-sign.)

In a statement provided to ESPN, a Nike spokesperson didn’t deny the ending of the Kyrie Irving signature shoe line, sharing instead: “We don’t comment on contracts or rumors or speculation. Kyrie remains a Nike athlete.”

Only time will tell what Irving and the Swoosh decide to do, though it’s probable Nike continues to offer product (i.e. re-issues of old pairs) associated with the “Uncle Drew”-creator. Talent the likes of Ja Morant have emerged as box office draws over the last two years, which surely have the Oregon-based conglomerate thinking. Regardless of whether or not Irving’s run with Nike comes to an end in 2023, both parties have already won.