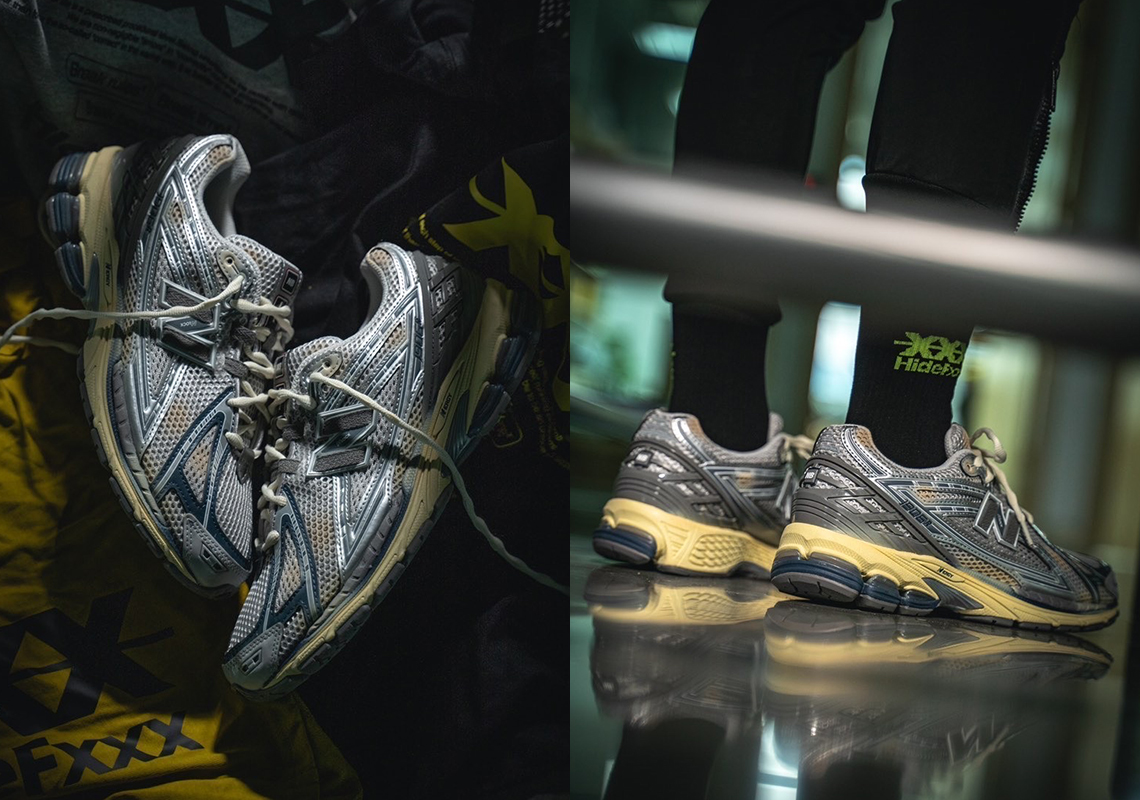 Back in 2020, New Balance brought out the 2002R to huge success, teaming up with names like thisisneverthat to help welcome the silhouette back into the fold. Two years later, the footwear brand is reuniting with the Korean streetwear label to do to the 1906 what they did with the OG 2002 from 2010.

Before it was given its “R”, the 2002 was a premium lifestyle silhouette that first debuted in 2010. At a relatively expensive price tag of $250 USD, the shoe offered Made in USA construction and the sole unit of the 1906, which was one of New Balance’s flagship runners at the time. When the 2002 was brought back a decade later, the brand opted for a new, more affordable price point as well as a slew of design tweaks, including but not limited to the use of the 860v2’s tooling.

Here, thisisneverthat and New Balance are effectively flipping the script, now affixing the 860v2 sole to the upper of the 1906. Clad with an “R” much like the updated 2002, the shoe retains its original look and style; the colorway, too, is reminiscent of past offerings, with hits of grey and navy blue appearing throughout the upper’s paneling. Elsewhere, though, yellowed soles add a vintage feel, while the newly-strung laces add a more contemporary touch.

For a closer look at the latest thisisneverthat x New Balance, see below. Currently, no release date has been announced, but we should learn more very soon. 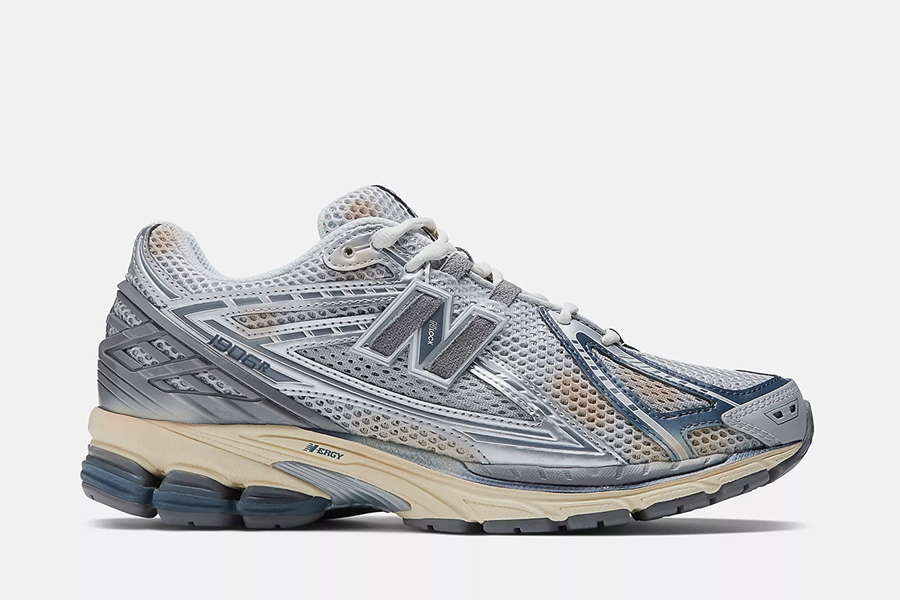 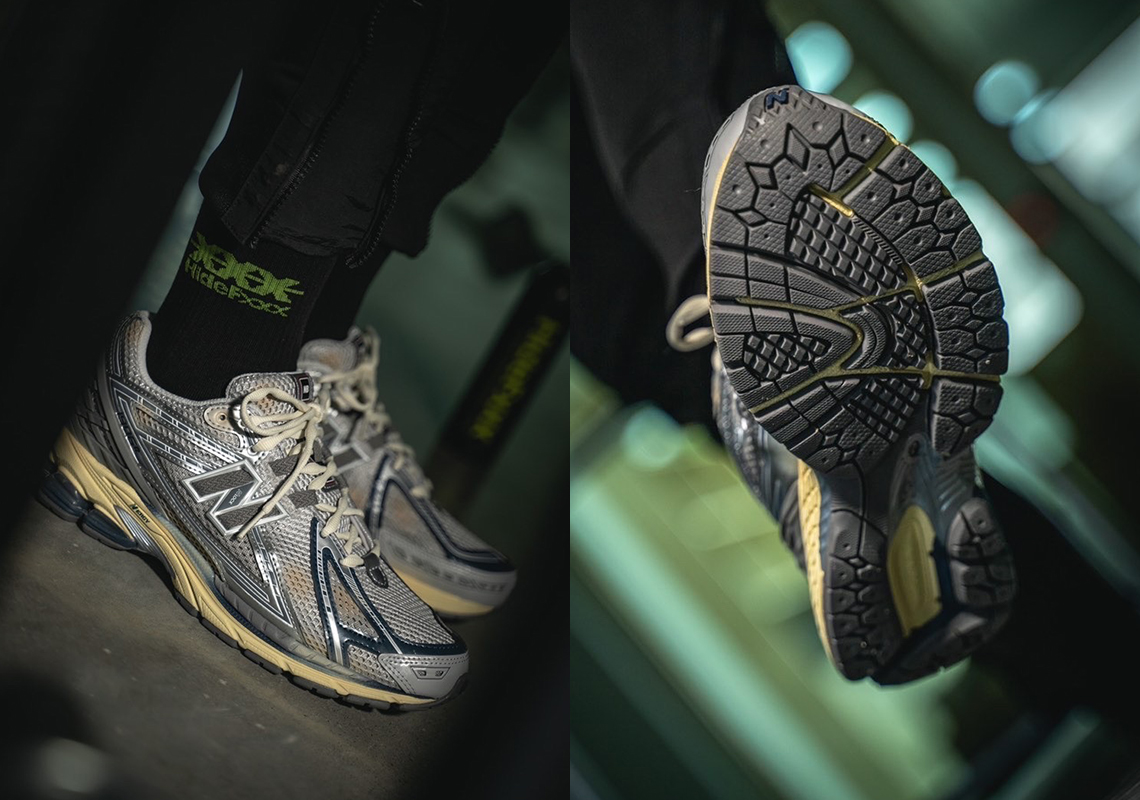 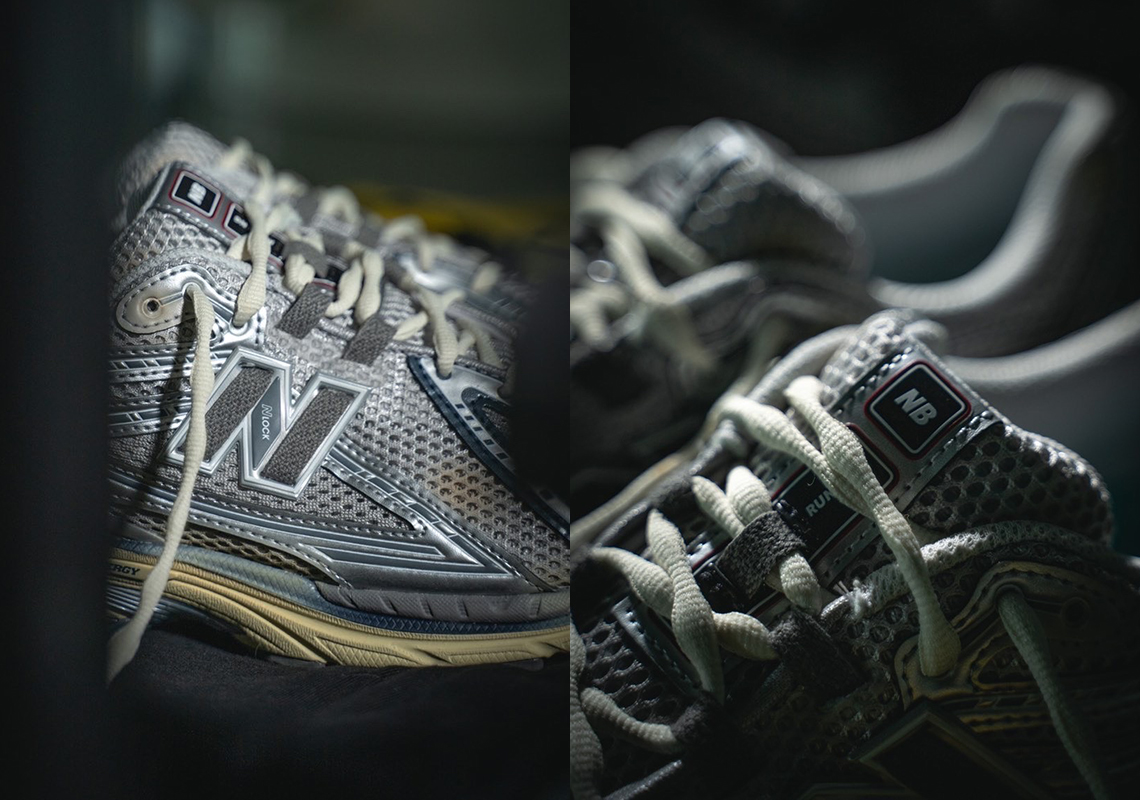 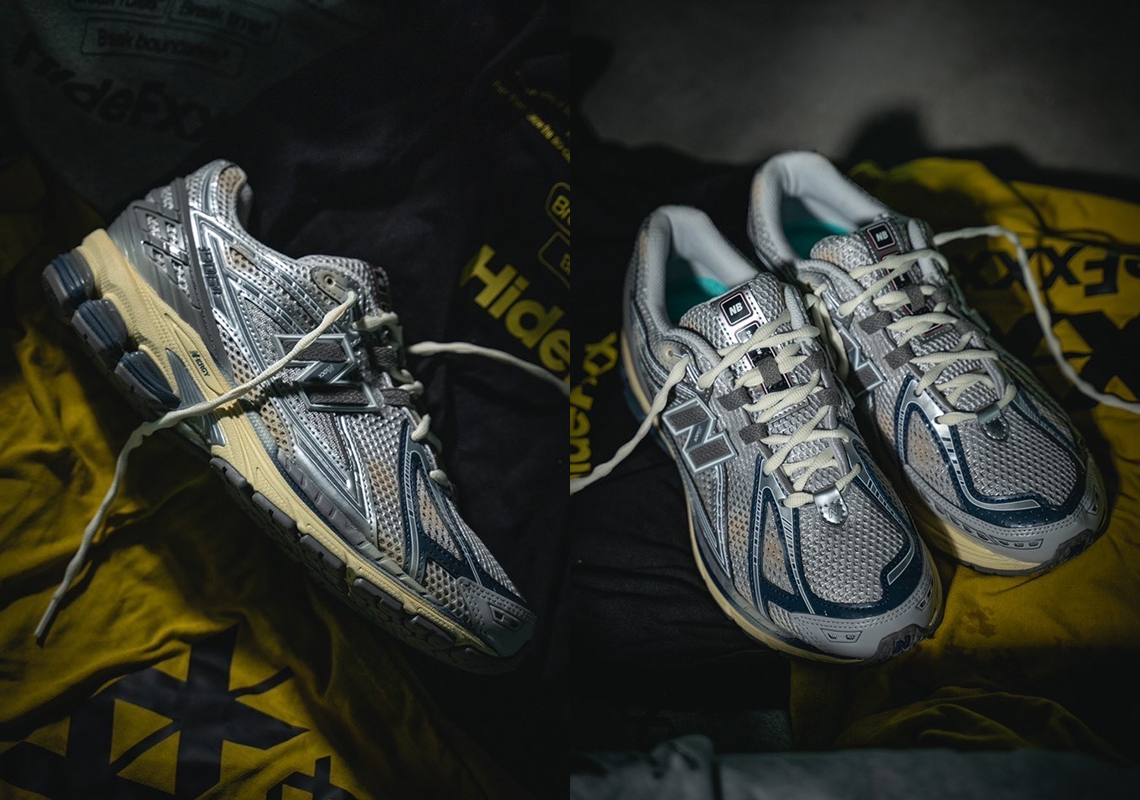 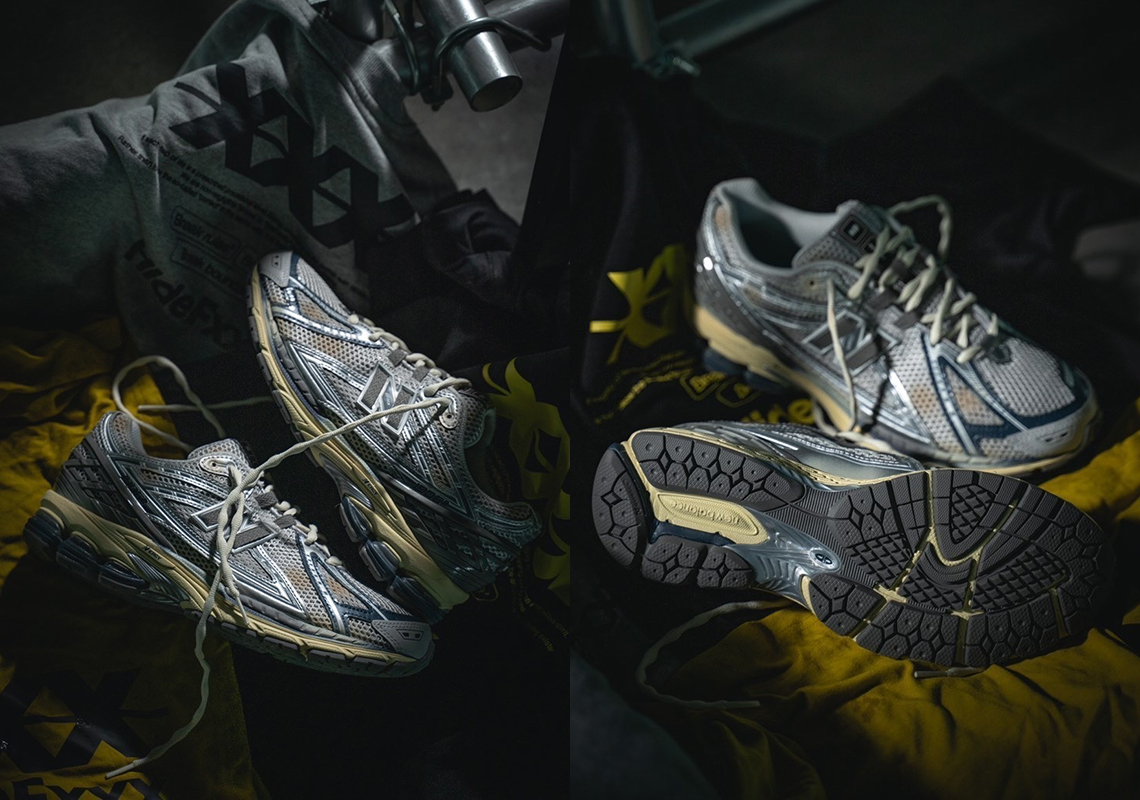 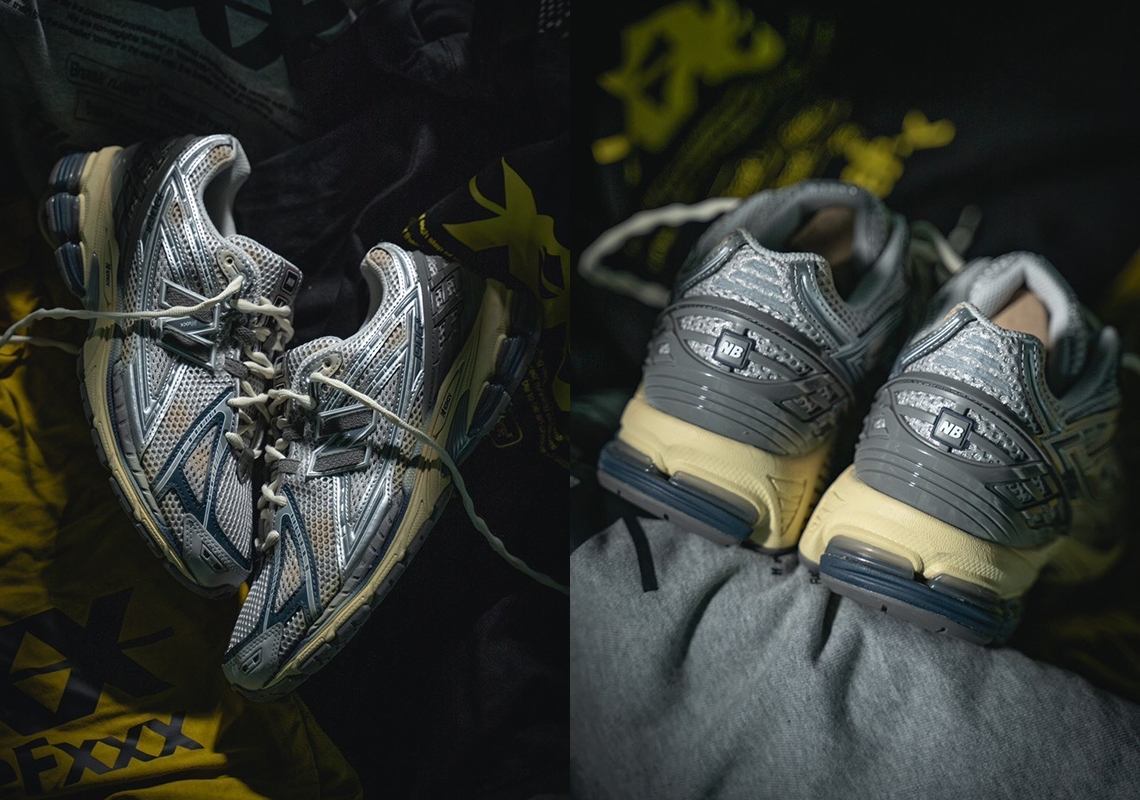 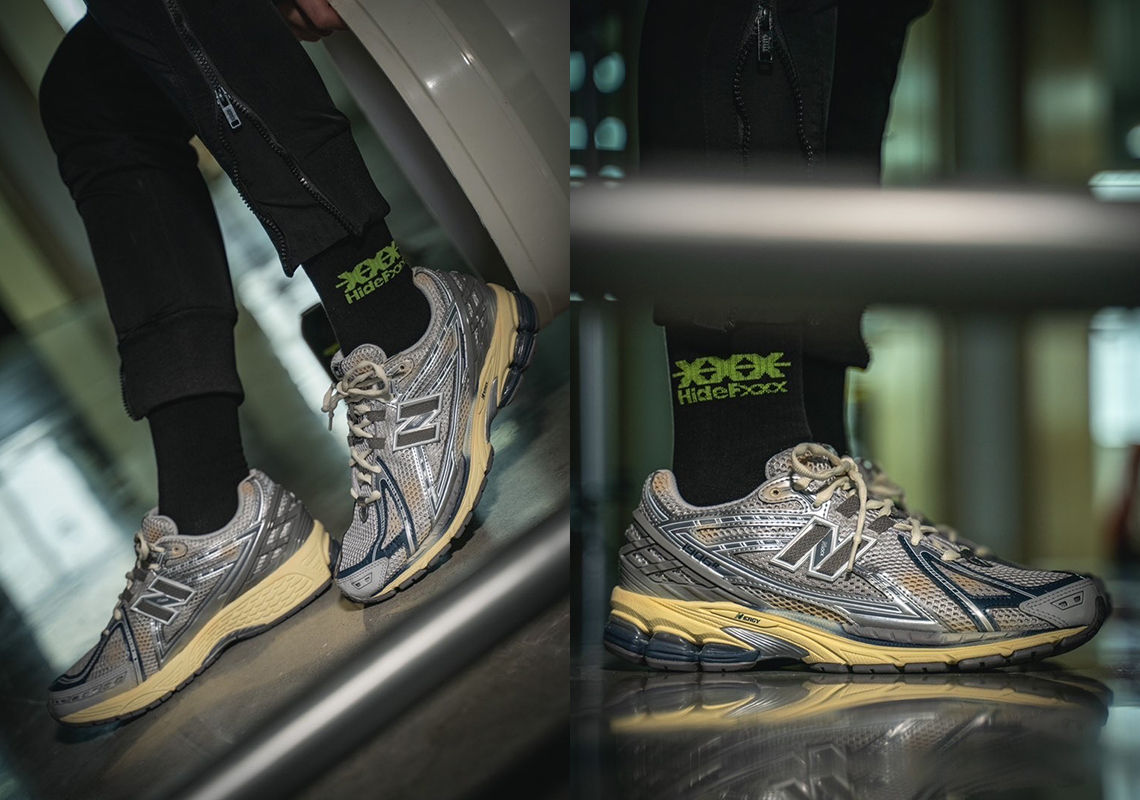 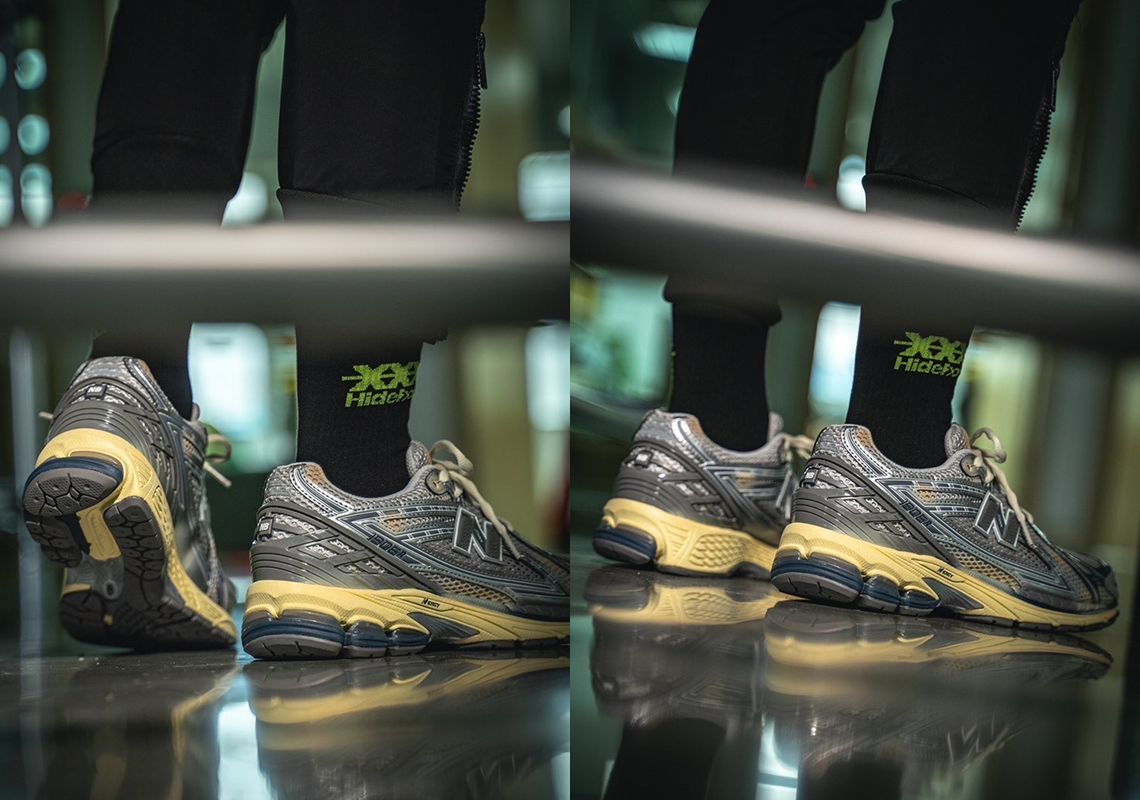 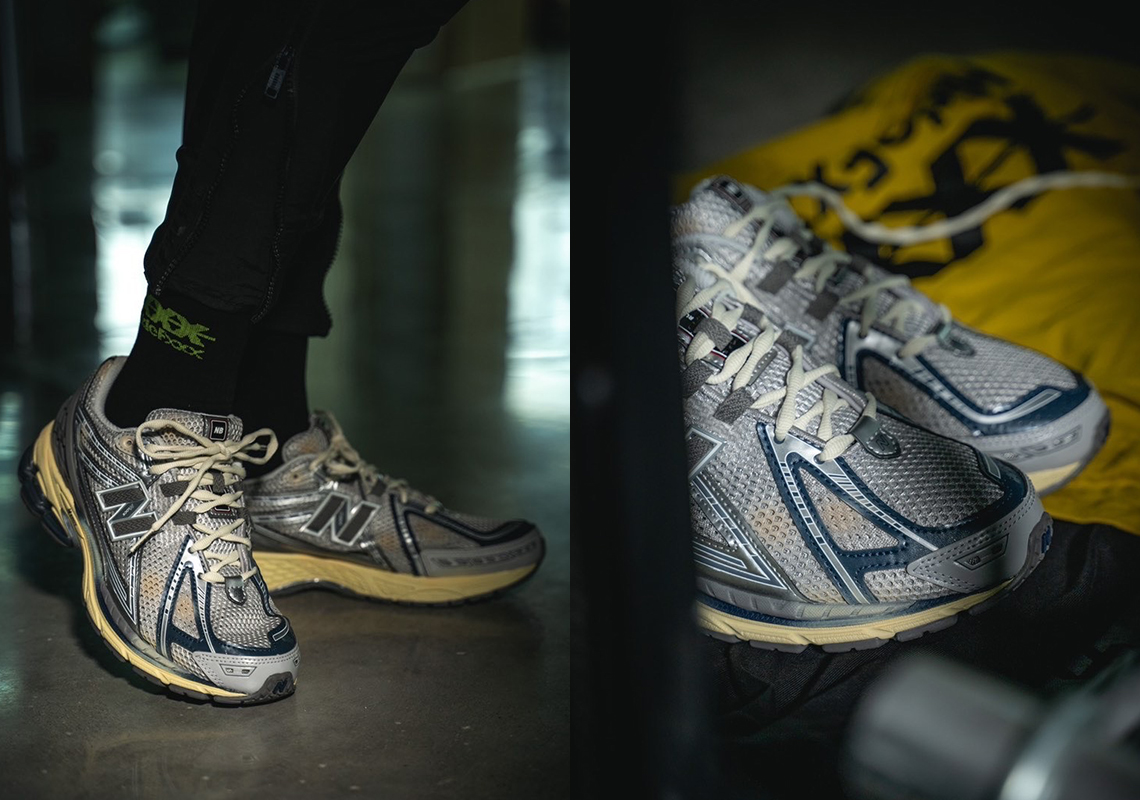