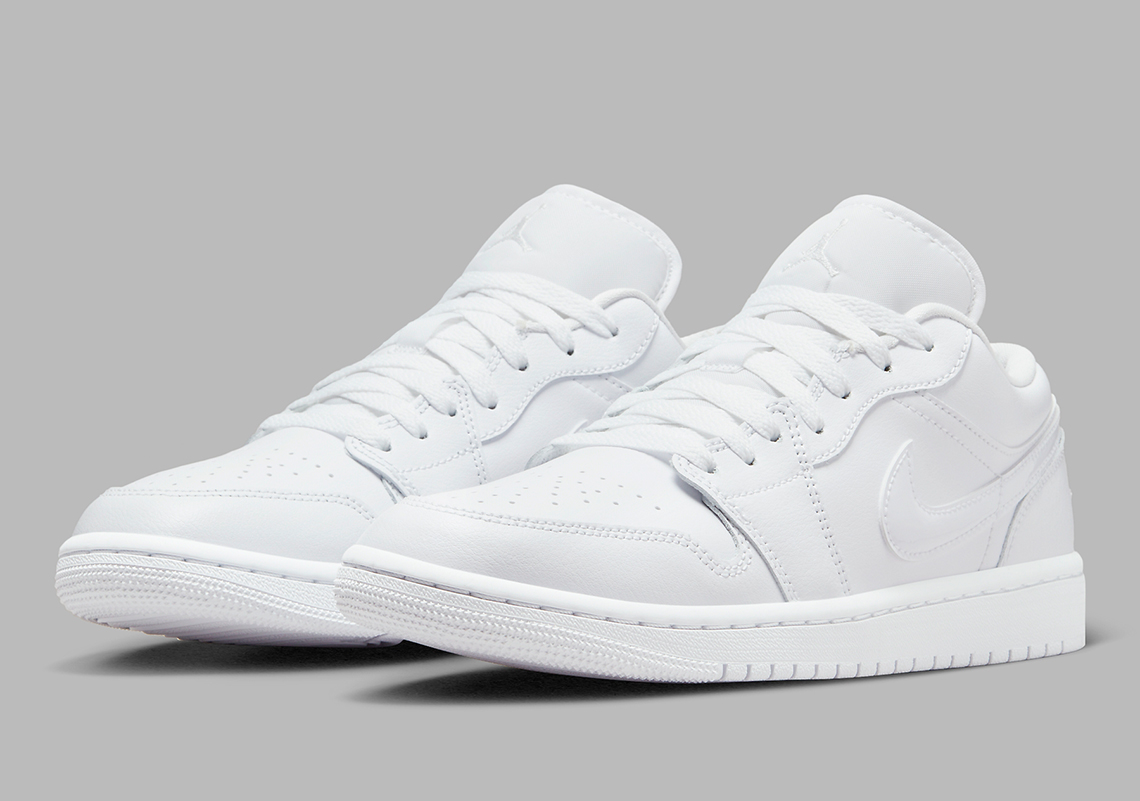 Few schemes are as perennial as the “Triple White,” especially when paired with silhouettes as iconic as the Air Jordan 1. And following news of the mid-top returning in said colorway, it was quickly revealed that a matching low-top, too, would be following shortly behind.

All-white sneakers, much like “Triple Black,” has yet to fall out of Vogue, and the demand should be particularly high for these with Summer in full swing. And thanks to its simplicity, which sees the same neutral applied throughout the upper, the construction has remained largely the same while the style code has changed throughout the years.

Styled here as it has been many a time in the past, the “Triple White” Air Jordan 1 Low should be hitting Nike.com as well as select retailers within the next few months. Until then, take a look at the official images below.

In other news, official images of the Air Jordan 9 Particle Grey have surfaced. 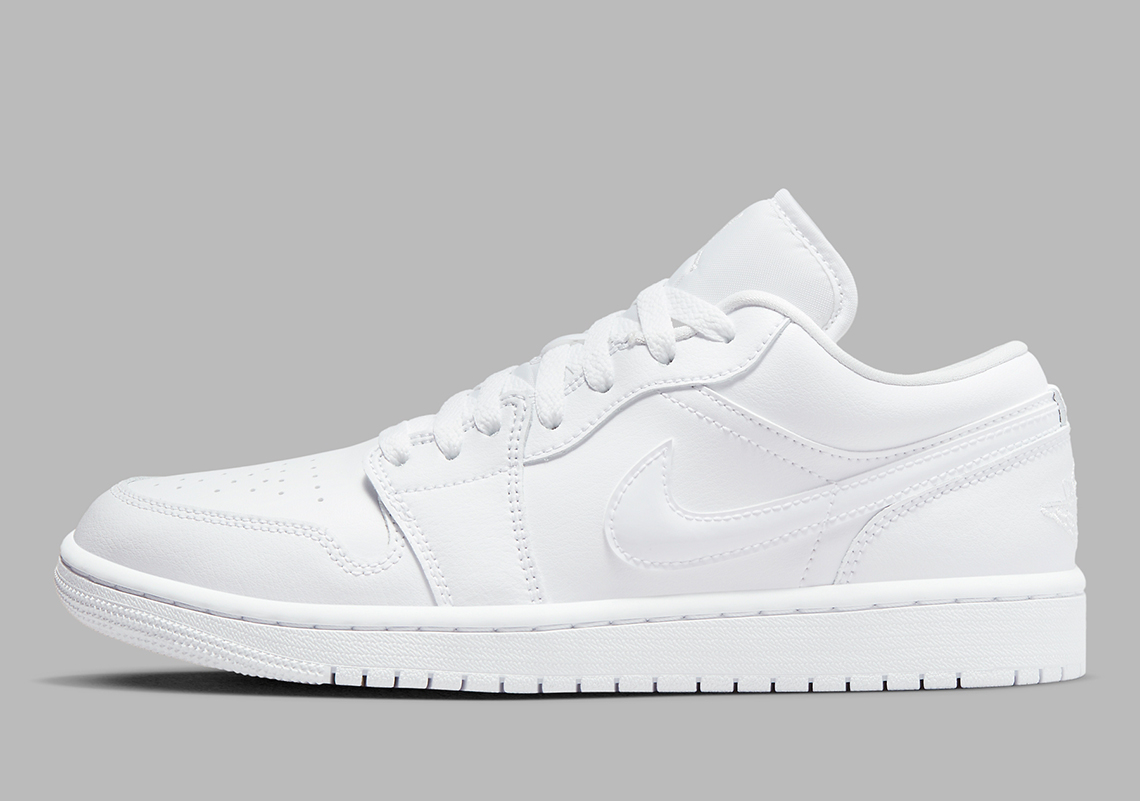 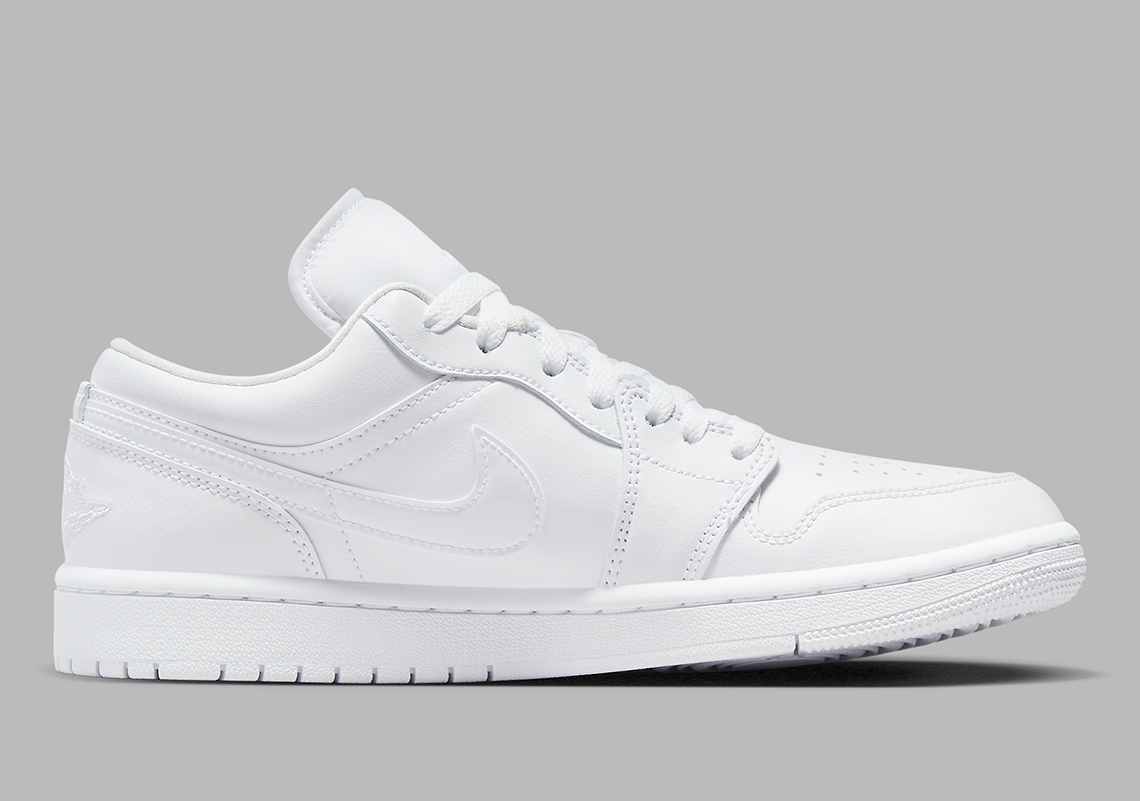 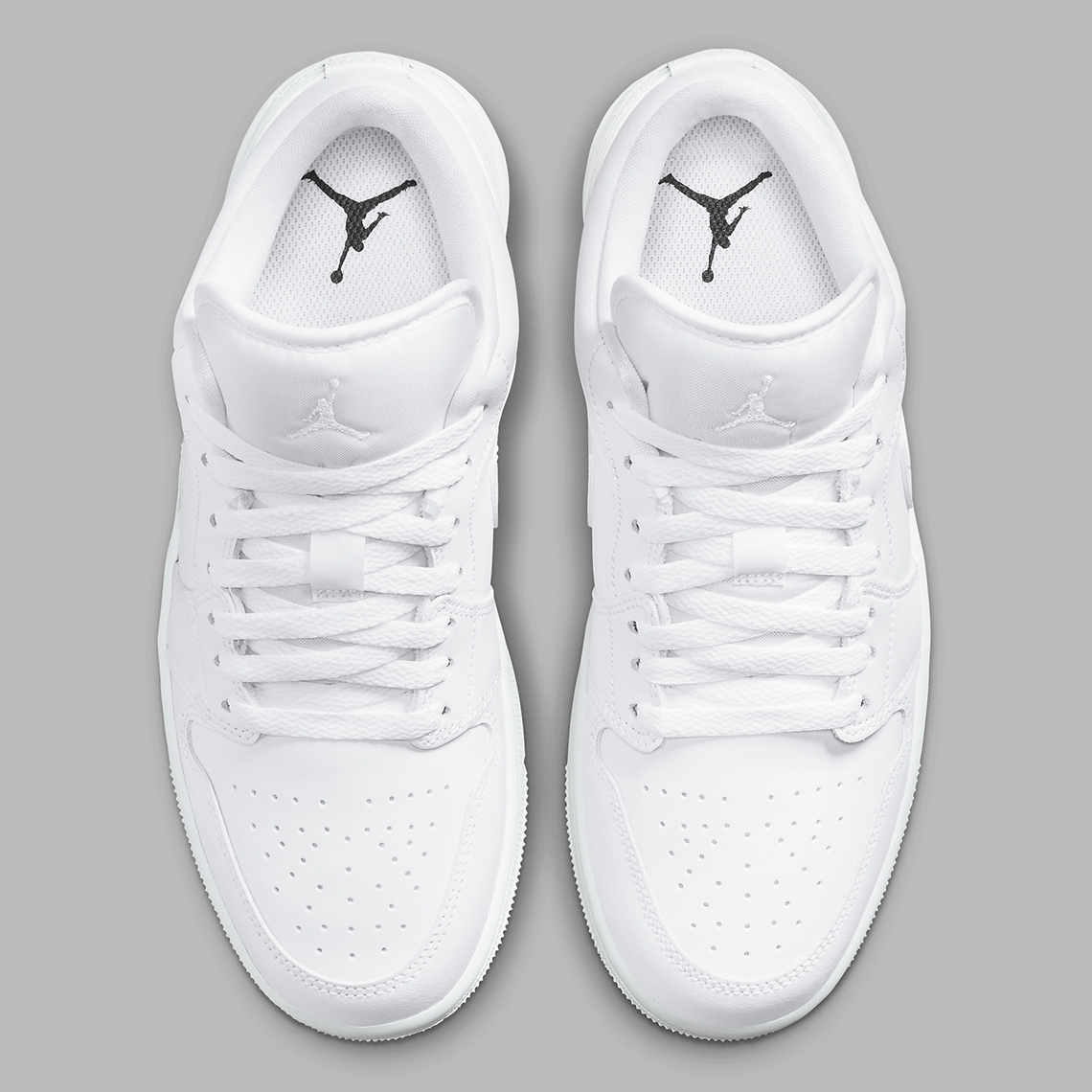 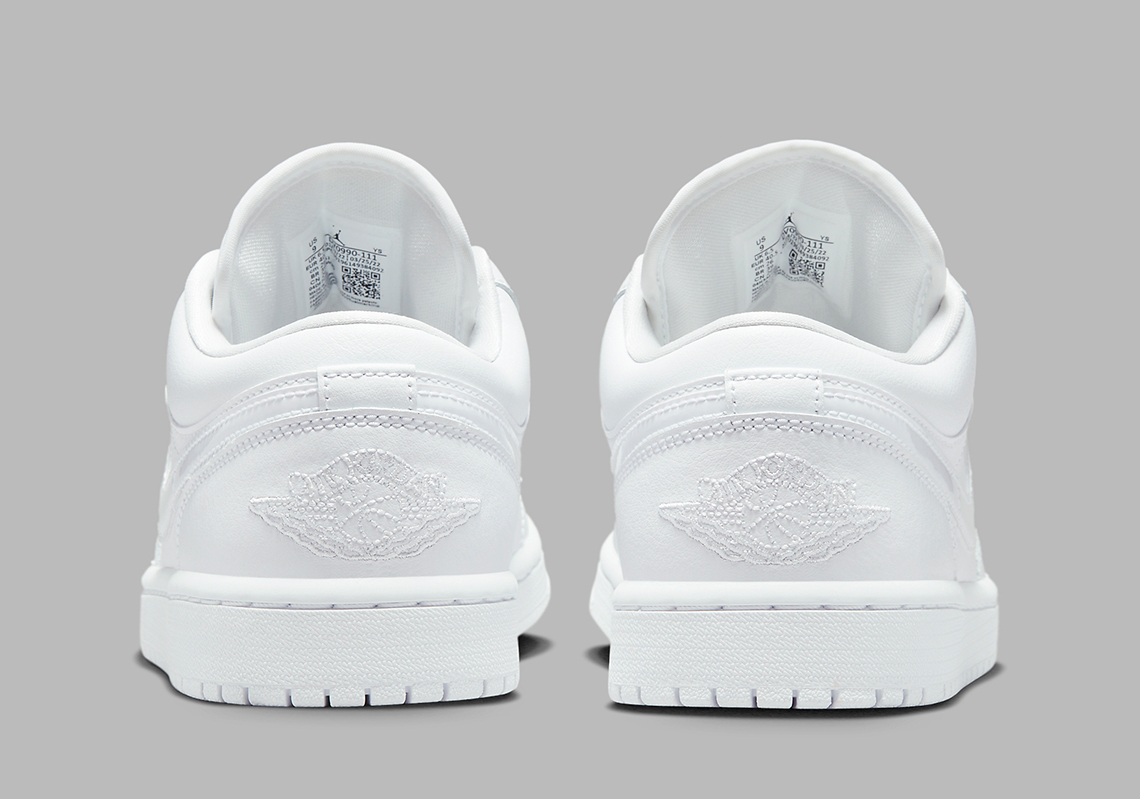 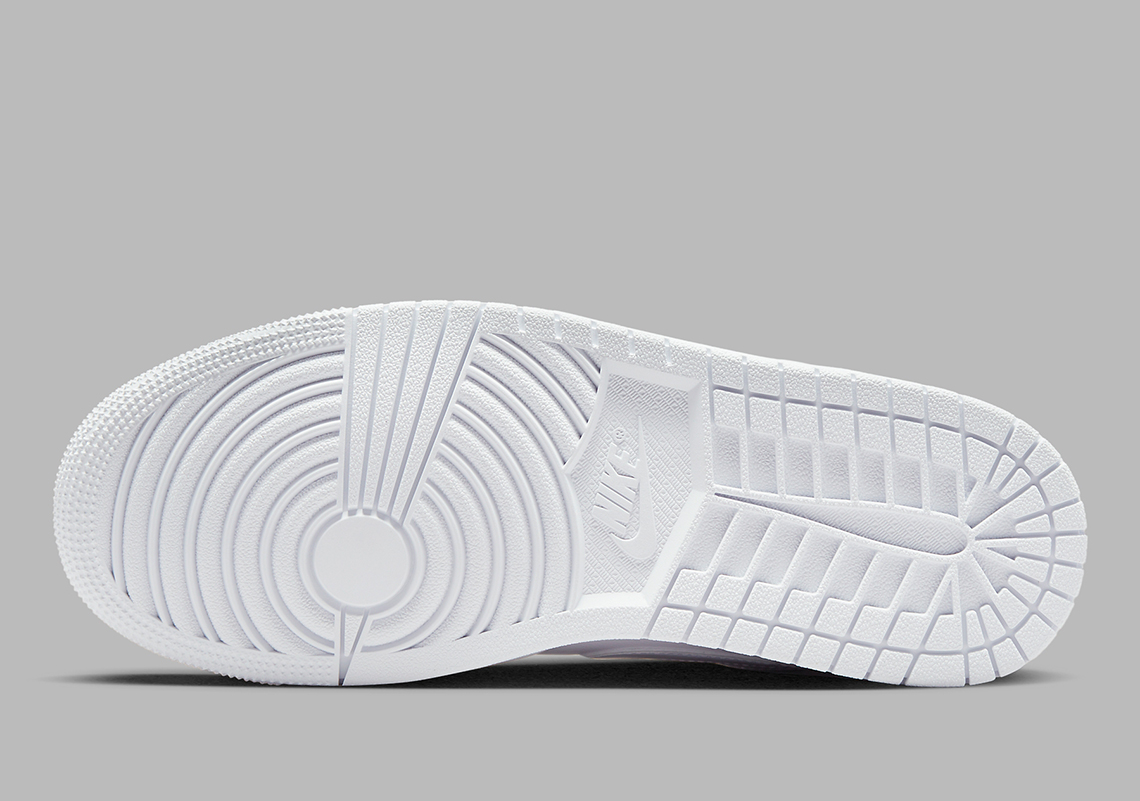 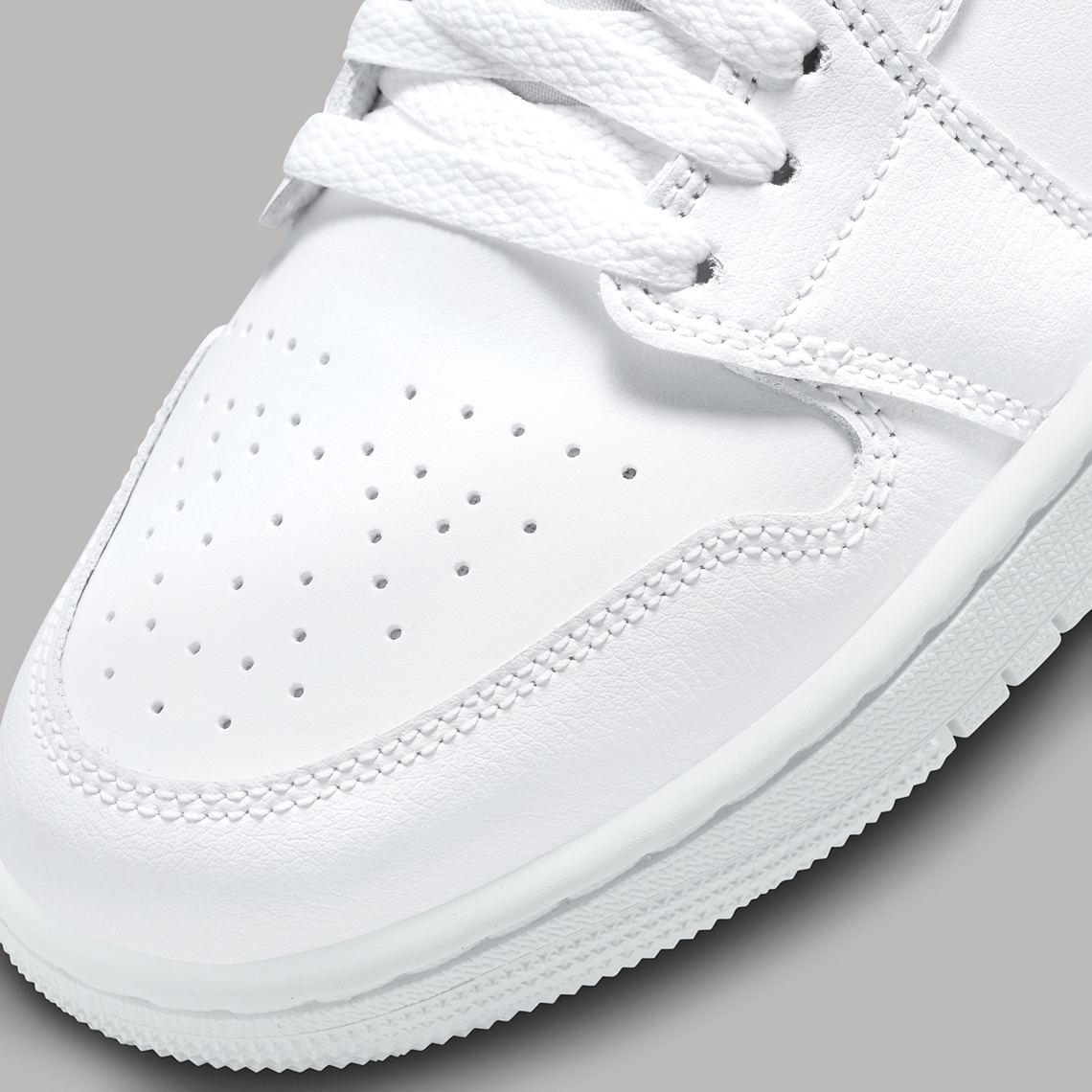 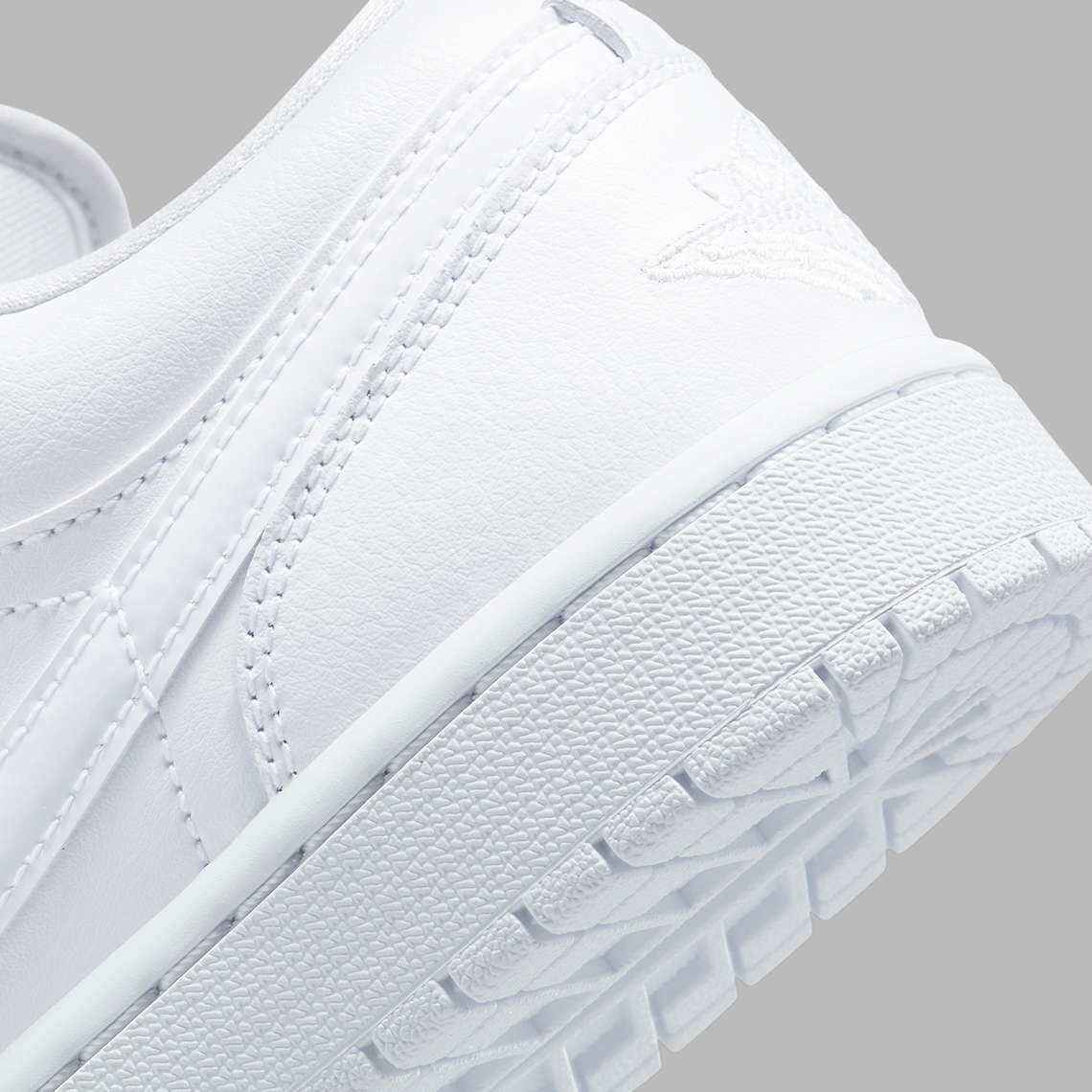