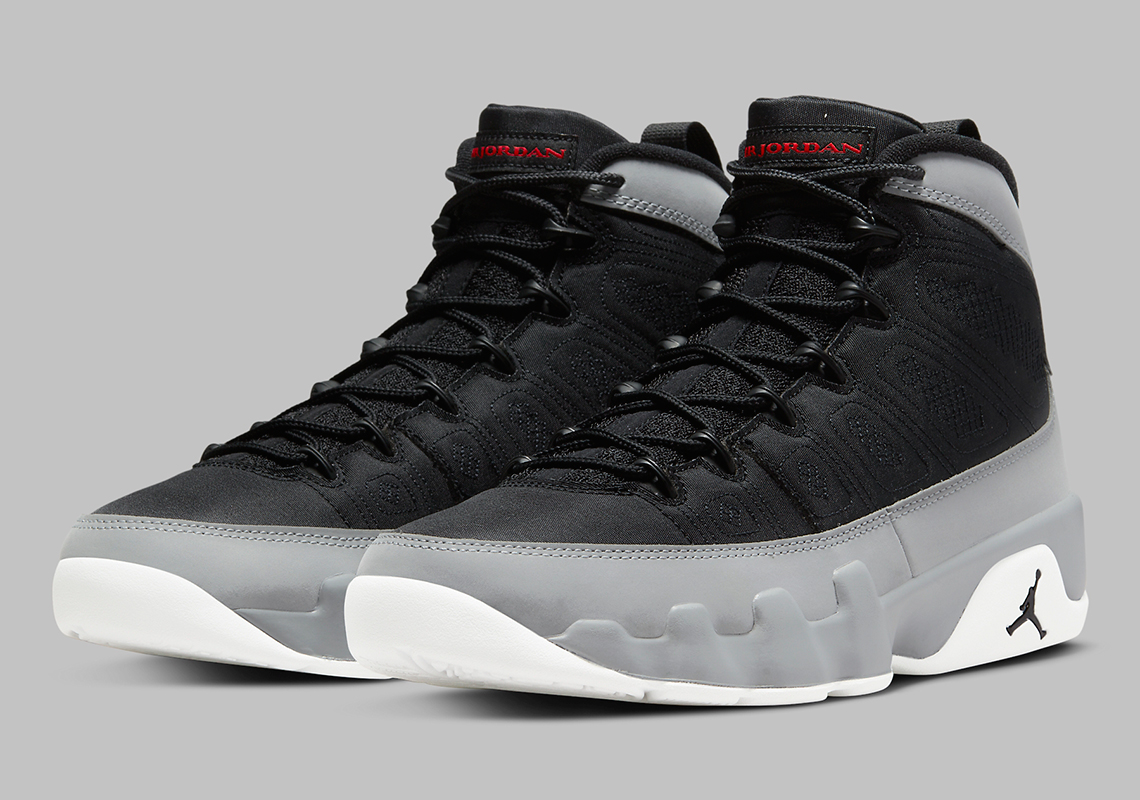 Unauthorized mockups of the pair depicted the ninth signature model in the Air Jordan series with textured light grey panels around the upper’s base and spine, while panels underneath reveled in a contrasting “Black” hue. The boldest hue of the bunch (“University Red”) landed at the top of the tongue and globe logo at the heel, which is also the case on the retail version of the shoe. Underfoot, sole units keep things simple in “White/Black,” not detracting from the titular “Particle Grey” hue.

Enjoy official images of the pair ahead, and anticipate a Nike SNKRS launch on June 21st, for $200 USD.

For more from under the NIKE, Inc. family, check out the Air Max 97‘s upcoming styles, which include several original colorways. 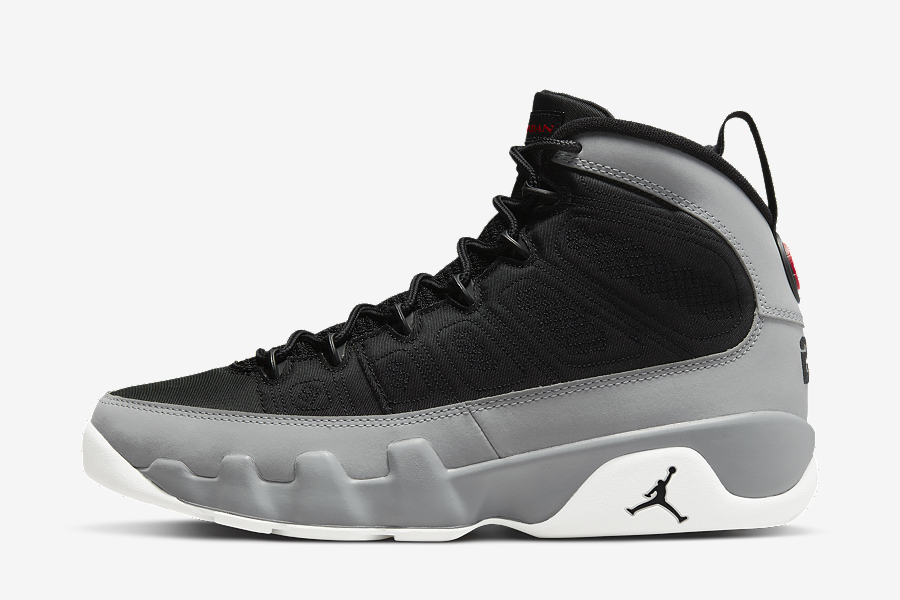 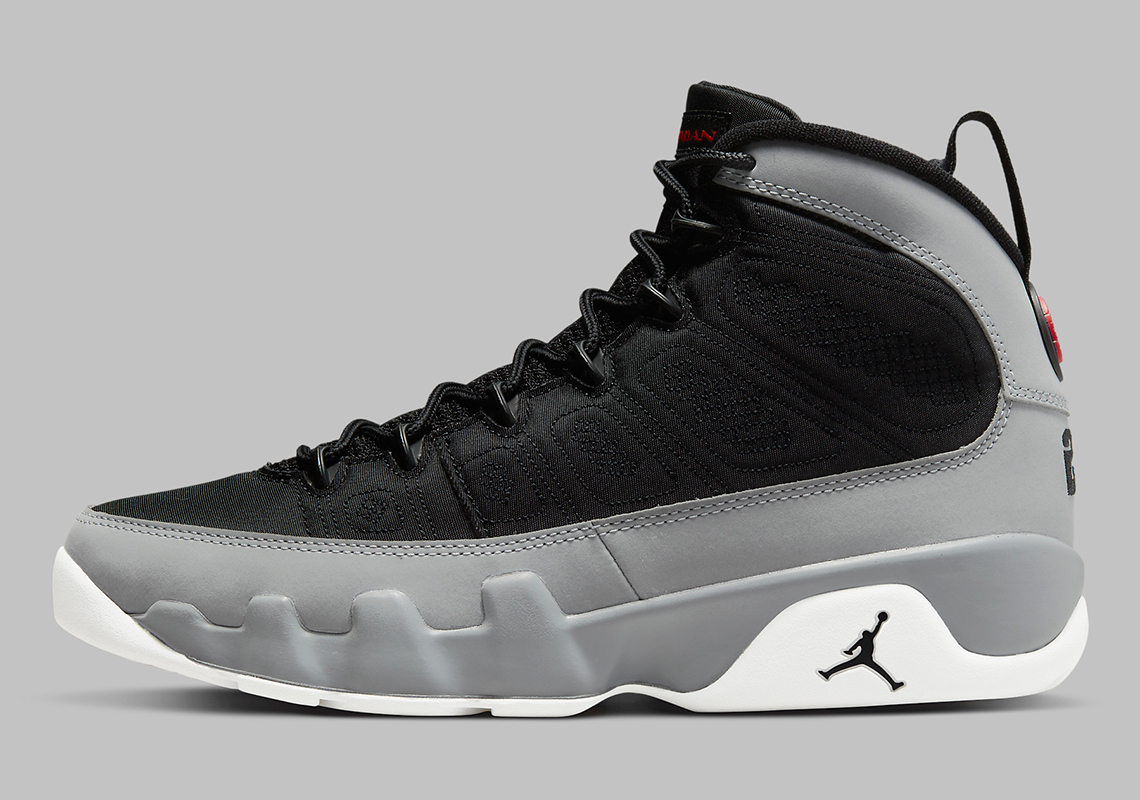 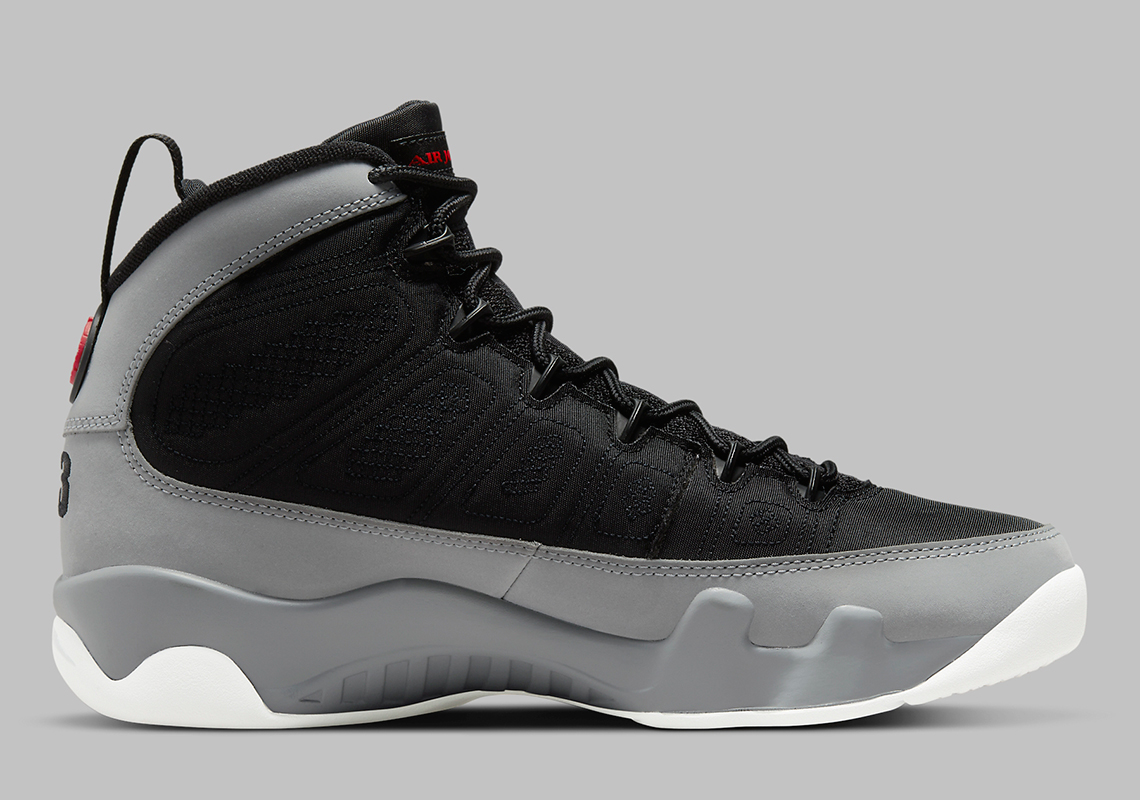 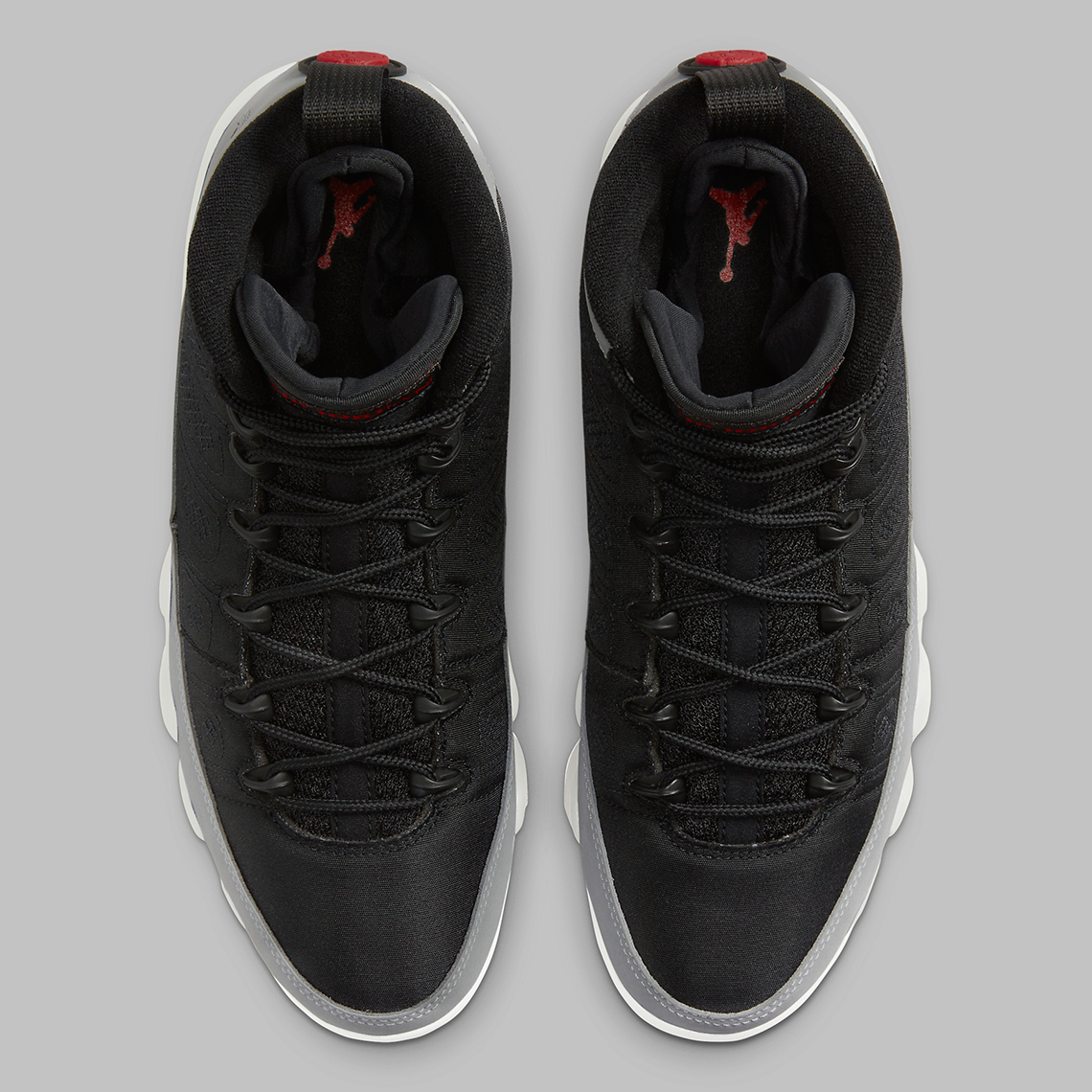 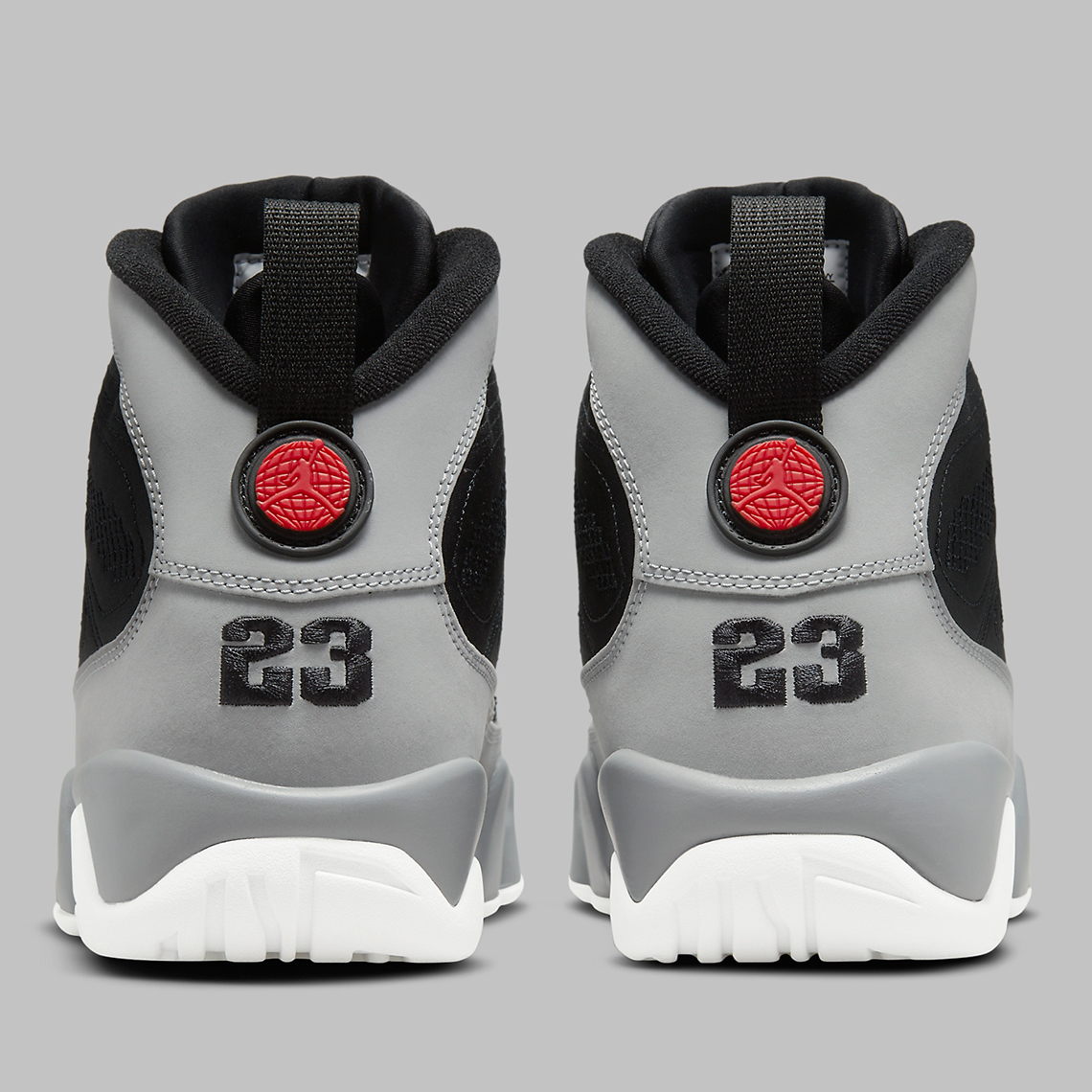 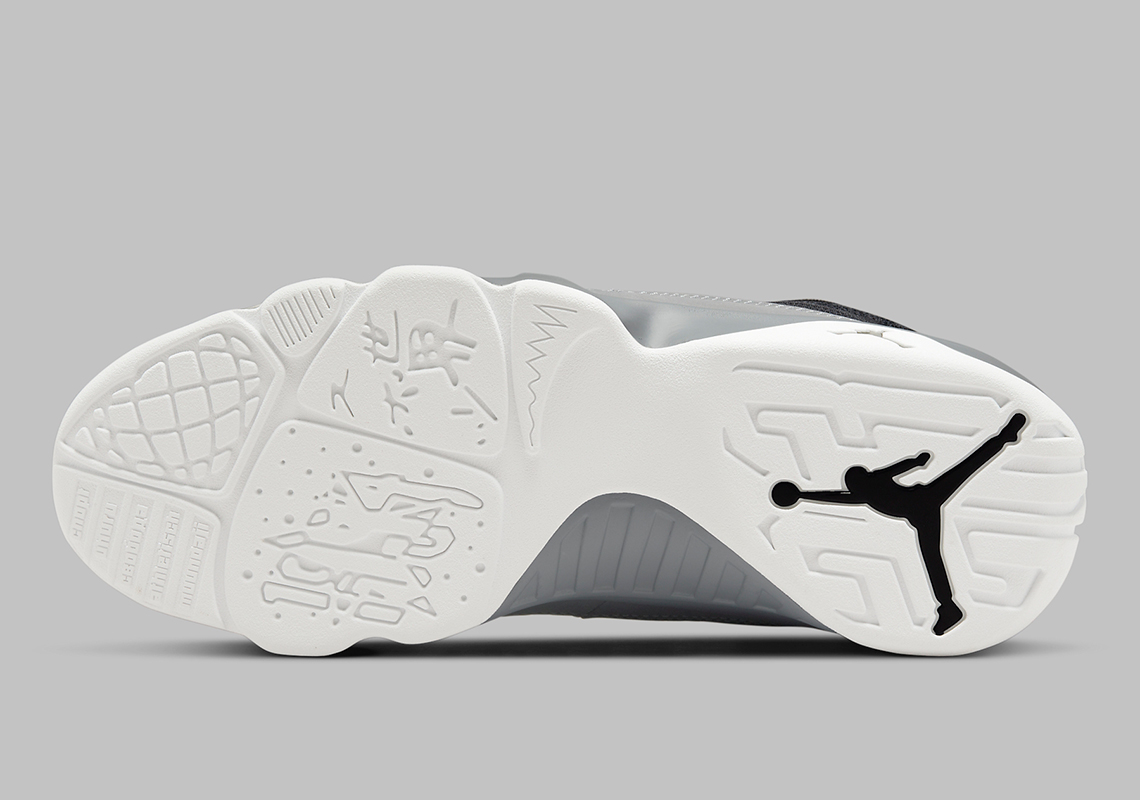 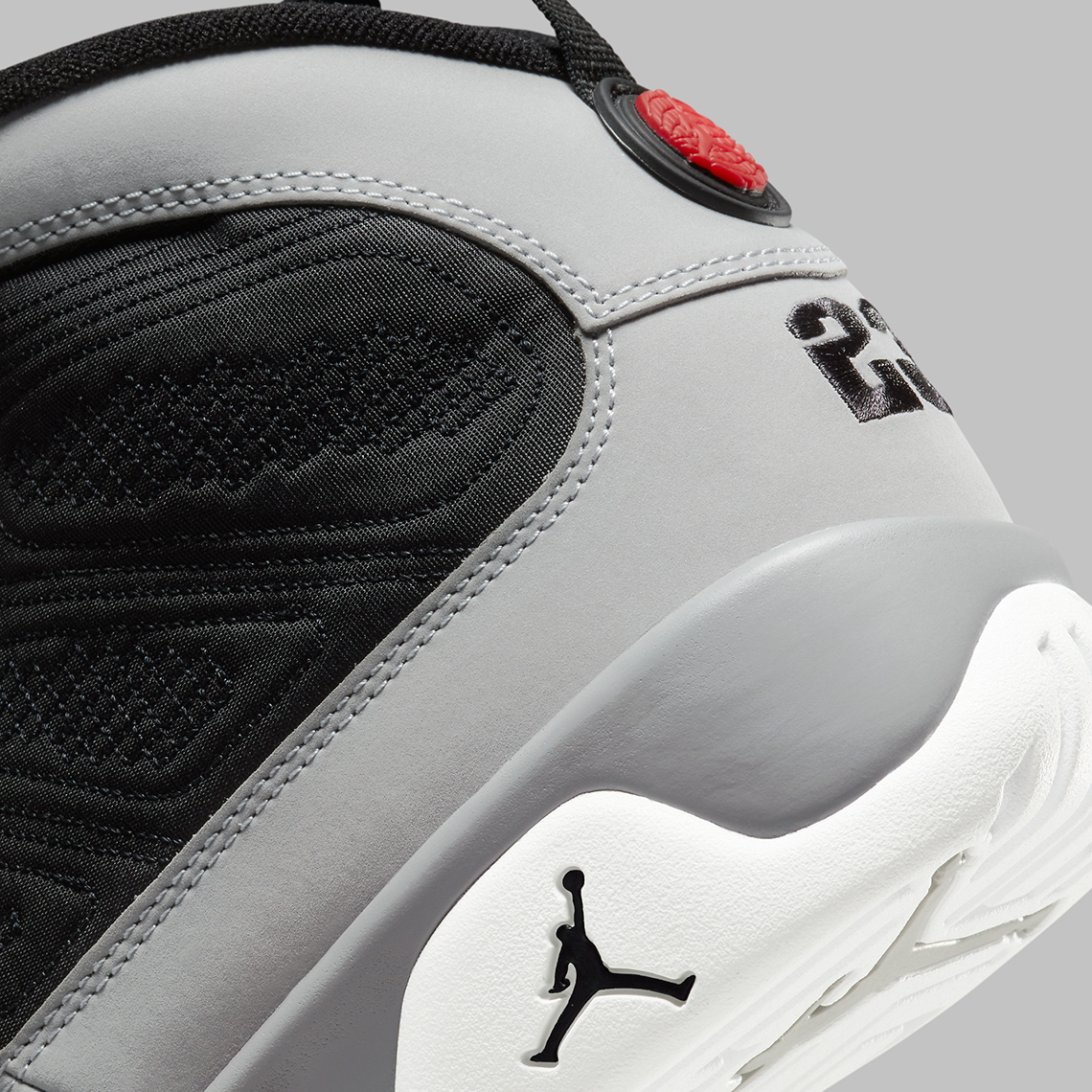 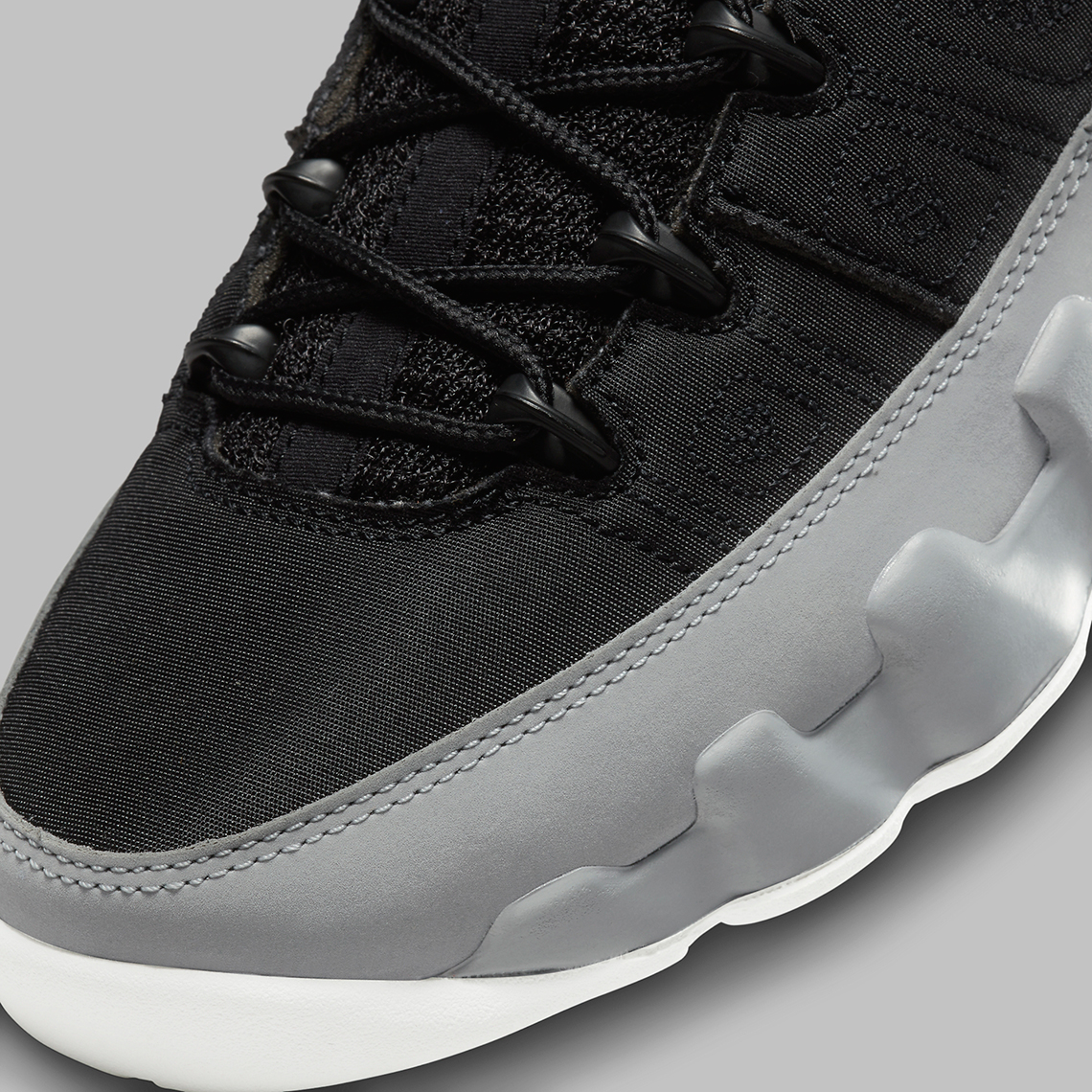 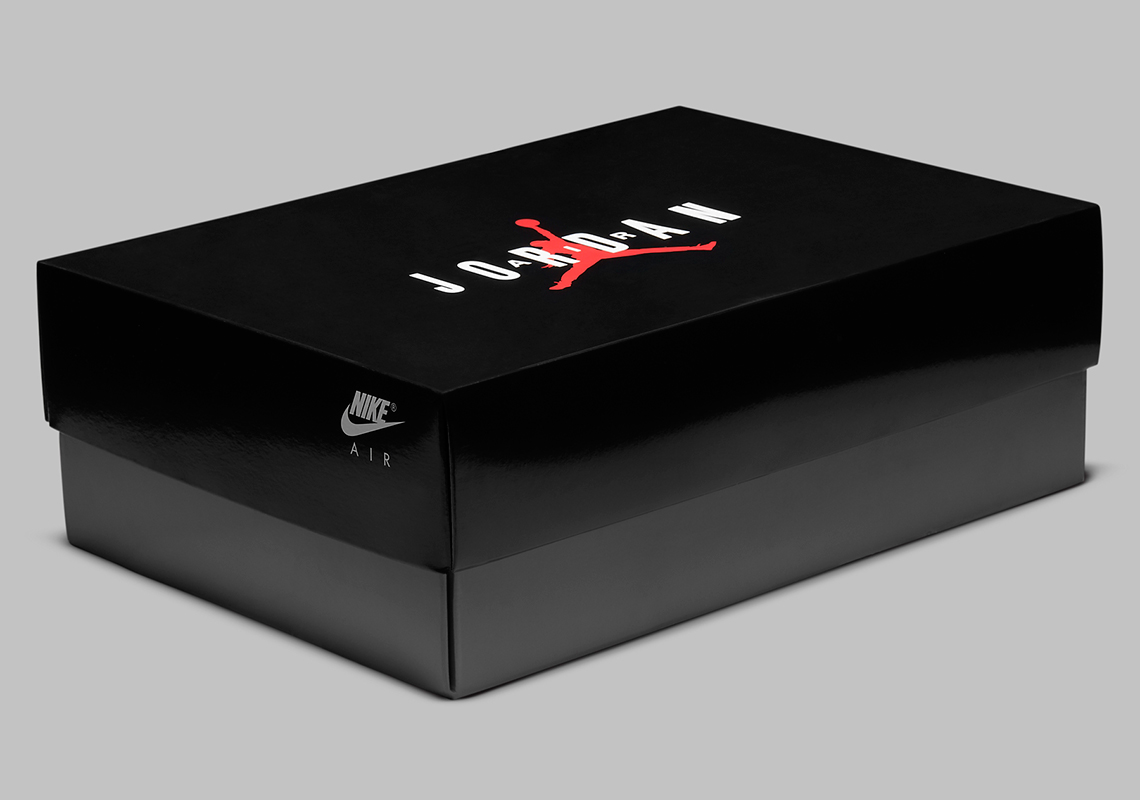